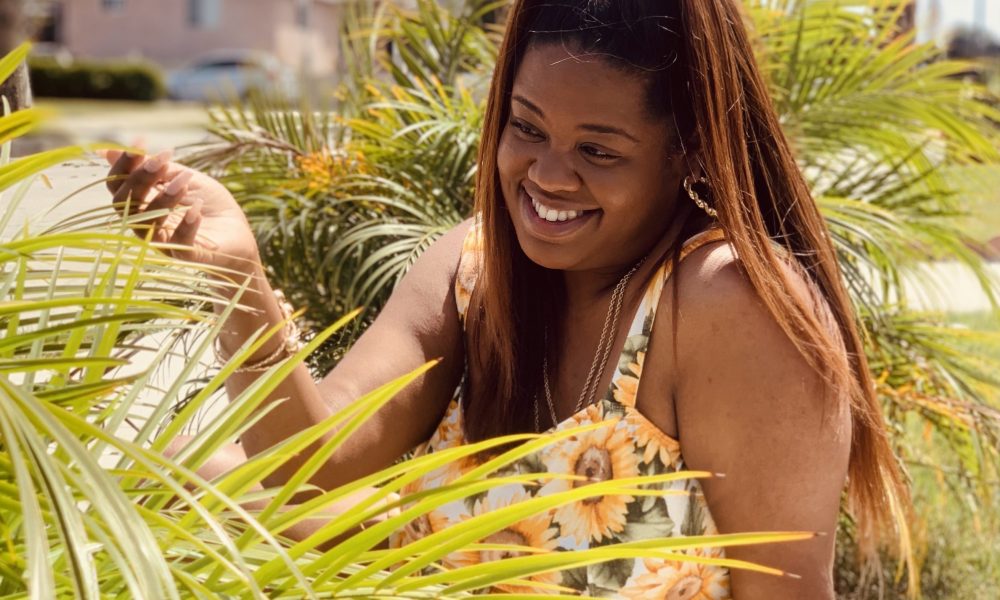 Today we’d like to introduce you to Sparkle Lynn.

Sparkle Lynn has always had a passion for music. Even though she received her Bachelors in Sociology, she was known for always putting people onto new artists especially from the LA area. Shortly after graduating in 2011 from UCLA, she was discovered by her now mentor Bryan Sallis who introduced her to Chuck Dizzle of Home Grown Radio. He felt like her knowledge of music and artists could help out the growing radio station. She began assisting Chuck with blogging for the radio stations site and anything that needed to be done for their Thursday night show. She starting booking artists, making flyers, planning events and in just six months, because of all her hard work and dedication, was promoted to General Manager of the radio station. The once Thursday night show would soon become a full-fledged network.

In 2013. she began as the Media Assistant over at HipHopDX. About a year later she was promoted to Media Coordinator which is the person who run the entire music/video section for the site. She set the tone for the site by introducing the world to new talented artists. That lead to her to become Social Media Manager aka the voice of HipHopDX which has an audience of millions and later on, the Account Manager in charge of all incoming campaigns. She now works at Complex Networks as a Media Planner and has been able to do all of this while still being the General manager & Executive producer of Home Grown Radio.

Has it been a smooth road?
I would only say the journey has been smooth because I let life takes its course naturally. But being a woman in a male-dominated industry has its cons. You can sometimes get overlooked, people possibly think you are the groupie in the room, people don’t respect your opinion at times, but I never let it phase me and let my work speak for itself. I never let anything keep me down, always keep my eyes on the prize. I’m also known for being the most bubbliest person in the room, always putting a smile on others faces, finding a positive out of any negative, and being an all-around total sweetheart so there isn’t much that bothers me.

Home Grown Radio is far more than a show; this internet-based experience independently broadcasts current, classic and upcoming hip hop music to the world from Inglewood, CA. Since 2009, its organic approach of “Bringing Radio Back to Its Roots” easily stands out among the rest by not only providing an opportunity for the audience to hear who’s emerging on the scene in Los Angeles first, but also provides the opportunity for tons of talented artists who are normally overlooked to be heard.

Home Grown Radio has provided a platform for emerging talent in Los Angeles for over ten years. They have painted being the bridge between the underground and the mainstream of the Los Angeles music scene. They have been the voice of Los Angeles while documenting the journey of many artists thriving today.

In 2015, Home Grown Radio was added to iHeart’s Los Angeles’ Real 92.3 weekly show lineup. You can listen every Saturday night from 7pm to midnight. In addition, Home Grown Radio has hosted an outdoor stage for the annual “Real Show” showcasing new and emerging talent in Los Angeles.

I feel like artists from everywhere come out here to make it and it waters down the perception of Los Angeles. We get the rep for being “fake” and “too Hollywood” but the people who say these things only go to Hollywood events and mingle with people who aren’t from Los Angeles. The transplants come and get a false perception of Los Angeles and trash talk the city all while making money from that same city. I have a huge problem with that so I do all I can to empower the people who were born and raised in Los Angeles and I try to put those people in the positions to win so that we can preserve our real LA culture. 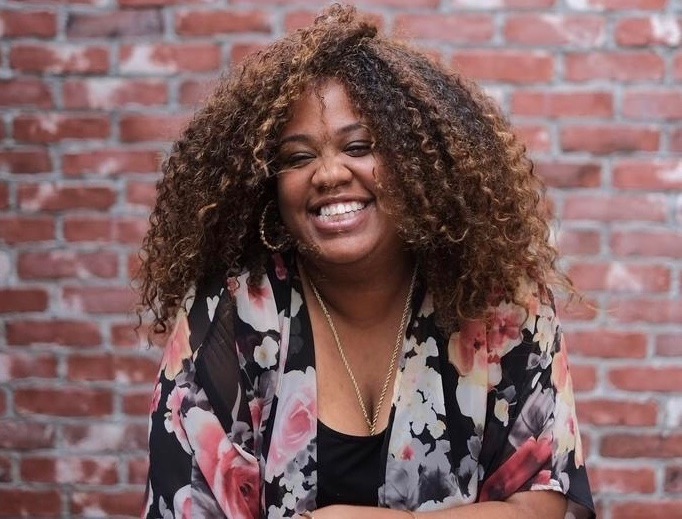 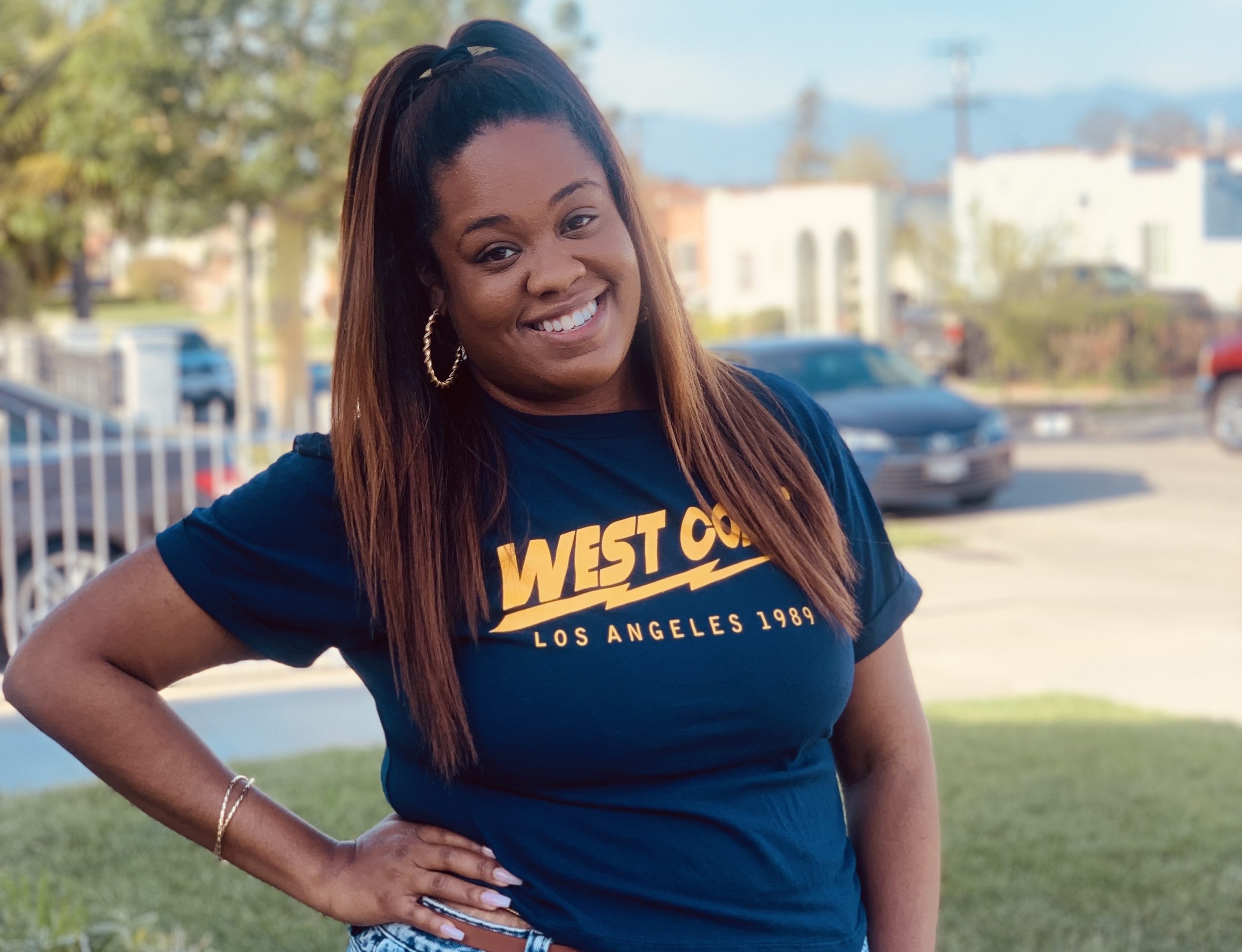 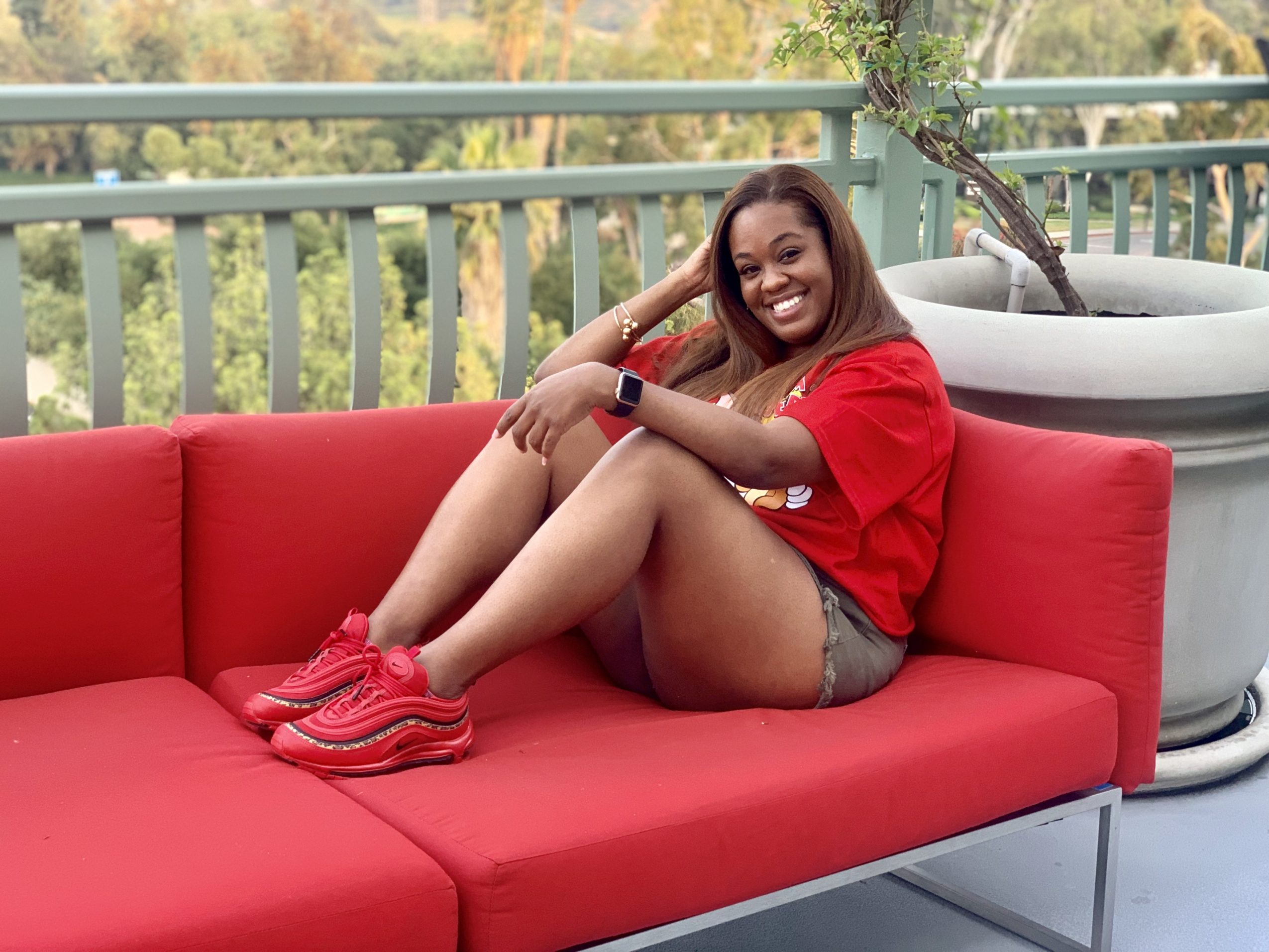 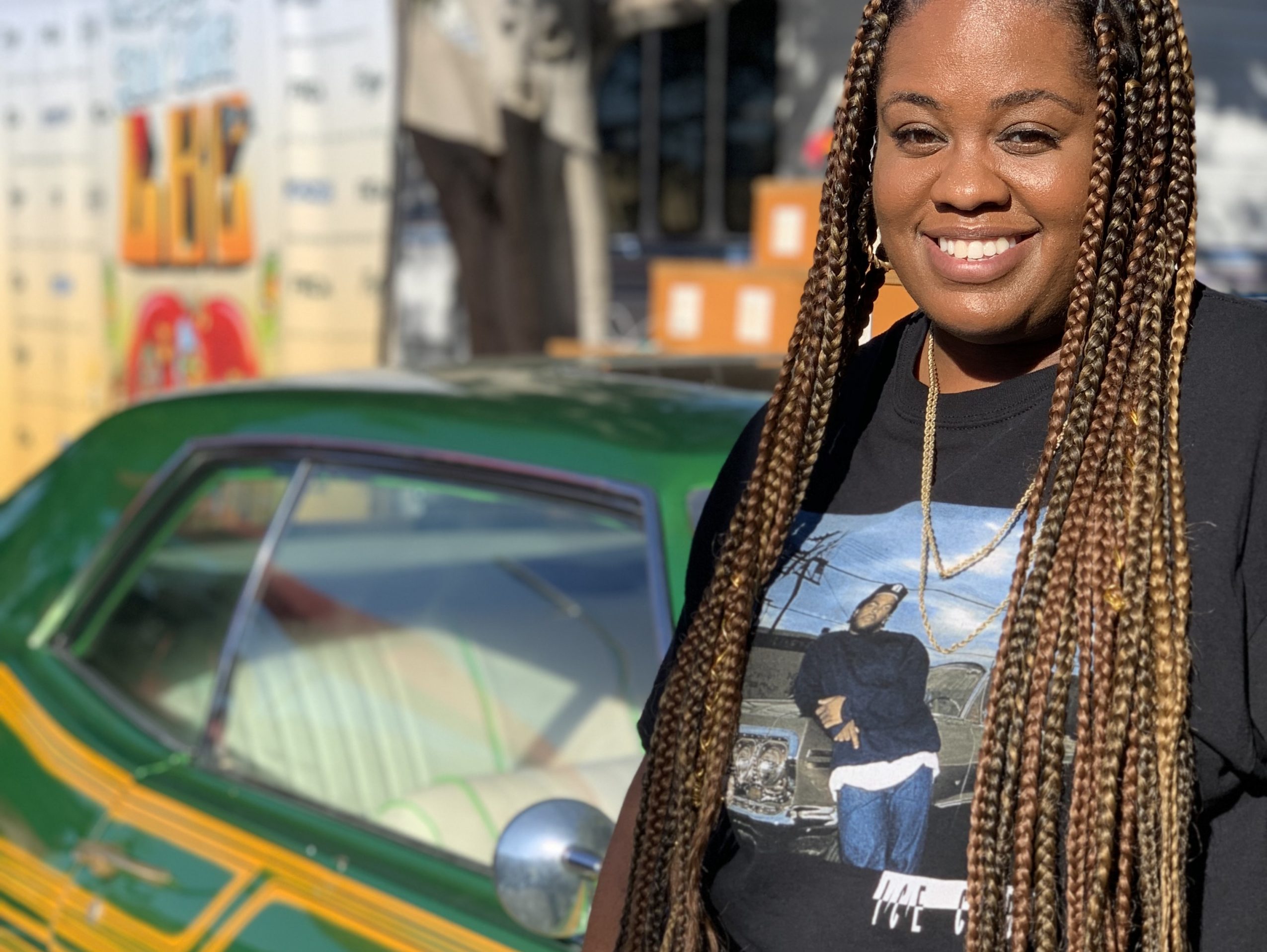 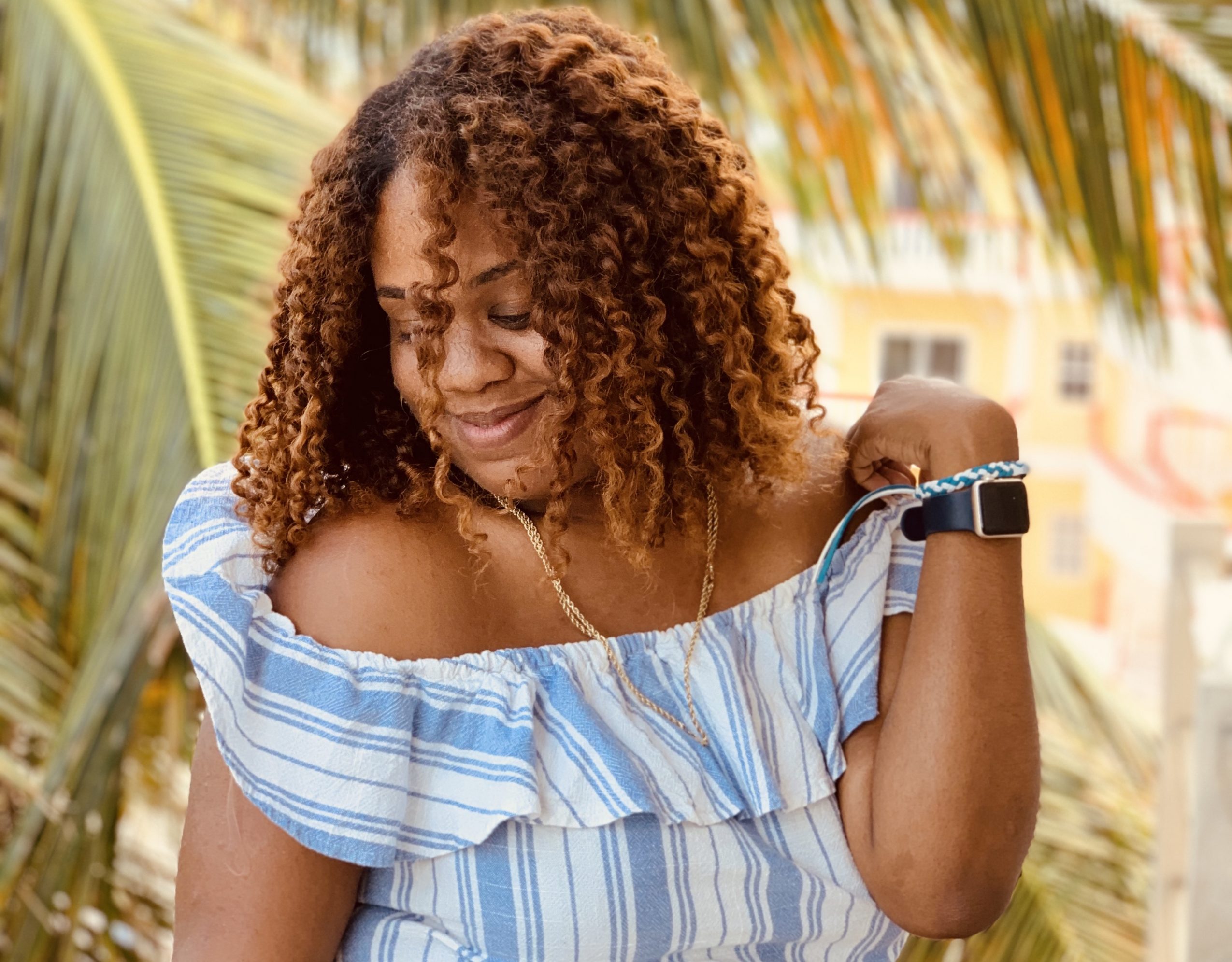 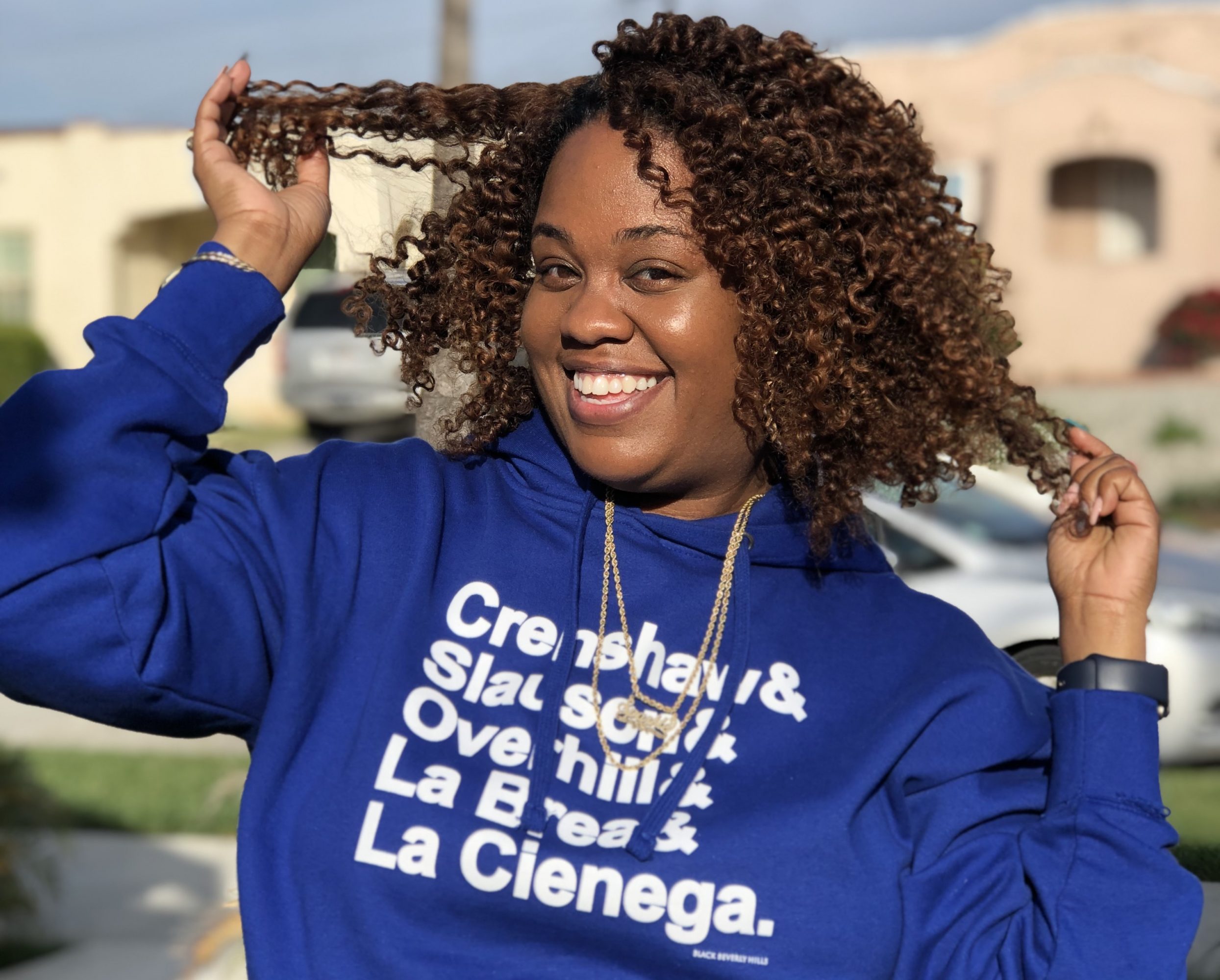