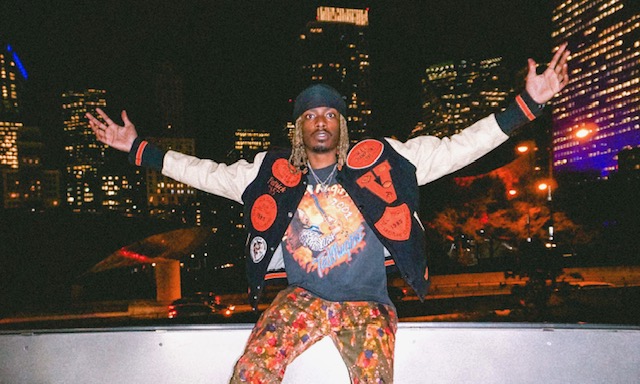 Thanks for sharing your story with us Sovren. So, let’s start at the beginning and we can move on from there.
As a kid, I always had a passion for music and I spent most of my free time writing songs. I was born and raised in Pittsburgh, so there weren’t too many people from the city I could use as examples on how to make it in the music industry. I didn’t receive much support from my city or family at the time, but I didn’t let that stop my passion and ambition to make it as an artist. After high school, I decided to move to Chicago to pursue music and go to school at Columbia. While I was there, I picked up a job at RSVP Gallery, which connected me with a lot of artists whom I’m still friends with today. A year ago, I decided to pursue music full time by dropping out of college and quitting my job. Less than a month later, I was on tour with Father and officially moved to Los Angeles. From the moment I got to LA, I knew it was home.

We’re always bombarded by how great it is to pursue your passion, etc – but we’ve spoken with enough people to know that it’s not always easy. Overall, would you say things have been easy for you?
I had to go through a lot to get to where I am today. As I said before, I didn’t have much support from family and was forced at a young age to look out for myself. I’ve always found ways to make my own money and I never ask for handouts from anybody, even my parents. I left home to go to Chicago without knowing anybody there but didn’t let that stop me and after years of building my name in Pittsburgh, I had to start over in a whole new city. My career was full of ups and downs. There were times I had a lot of support from fans and blogs on songs and videos and then times I wasn’t getting as much interaction. At one point, I almost thought to give up on music but I couldn’t cuz I loved it too much. When I was in college, I spent a lot of time jumping from city to city sleeping on couches trying to make a name for myself but in the end it paid off because now I can go to these cities and throw sold out shows.

We’d love to hear more about your work and what you are currently focused on. What else should we know?
I’m a musician and I’m currently working on my own genre called “Driving Music”. Driving Music is pretty much what you would want to listen to while riding around. My favorite place to listen to music is in a car so I figured I’d make music to fit that.

What were you like growing up?
Since I was young, I’ve always been into music and fashion. We didn’t have cable when I was a kid and my parents only listened to gospel and jazz but I still found a way to learn about rap and fashion. I spent a lot of time learning about things on YouTube and Tumblr, which started to influence how I dressed and what I did. Some of my first influences were Asap Rocky, Kanye and Drake. In high school, I played a few sports and threw some parties but I spent most of my time on music and doing stuff with my friends like drifting and setting stuff on fire. 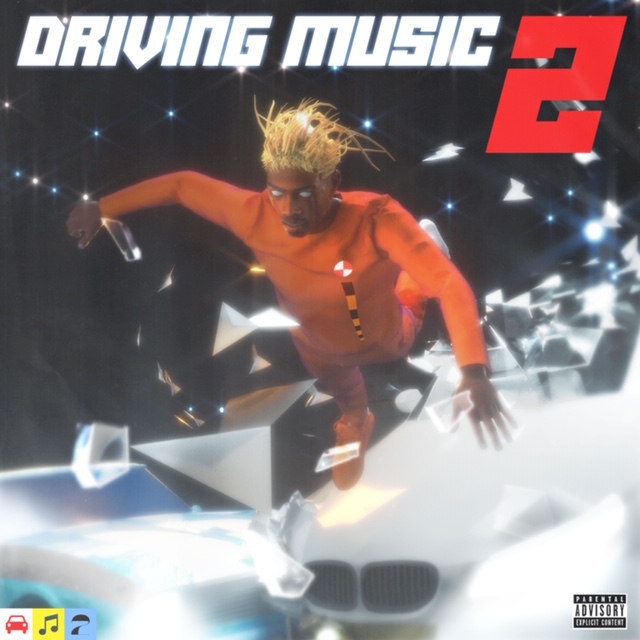 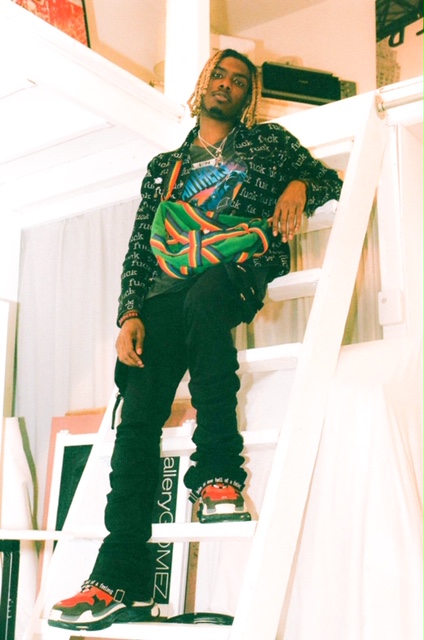 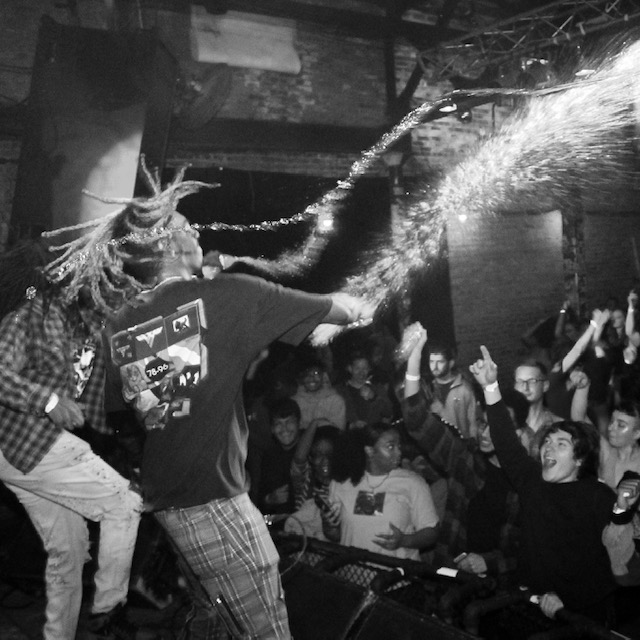 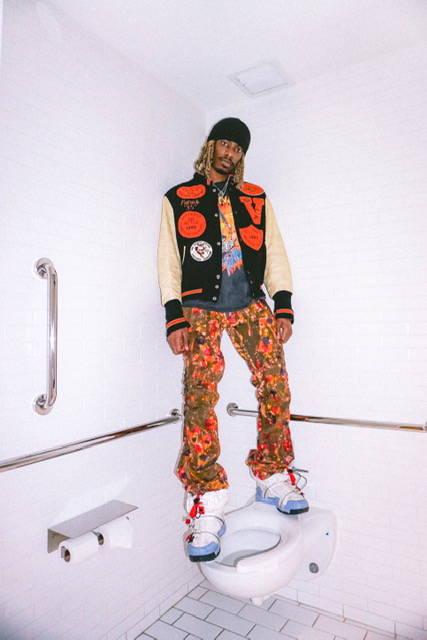 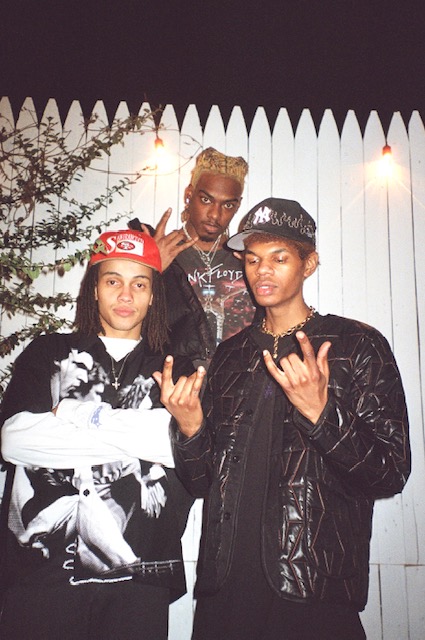 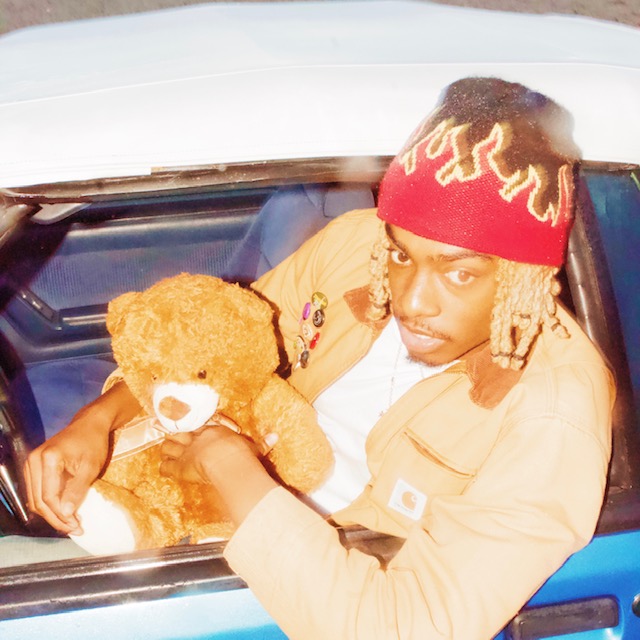 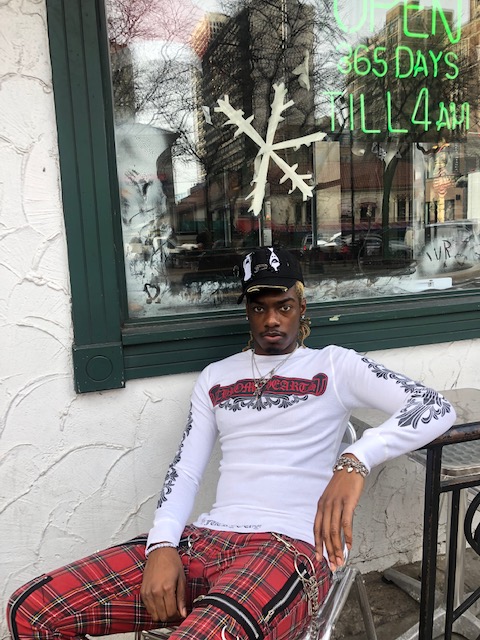