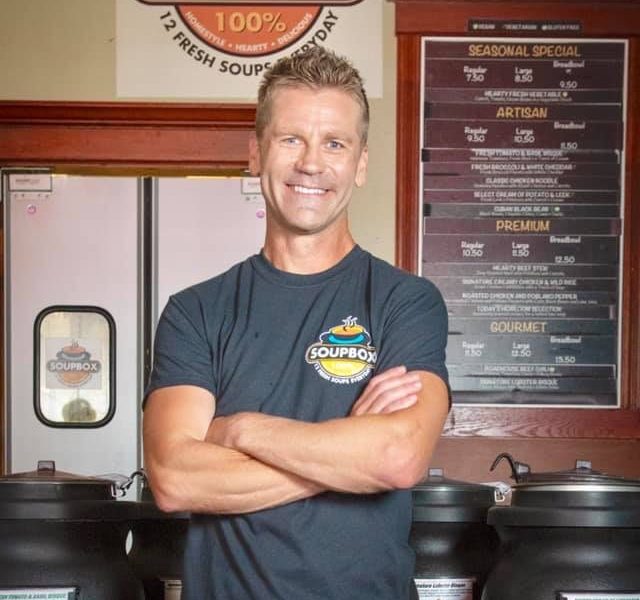 Today we’d like to introduce you to Jamie Taerbaum.

Jamie, can you briefly walk us through your story – how you started and how you got to where you are today.
Growing up in a Michigan small town with a single mother of five kids, I quickly learned the entrepreneurial spirit at age ten by selling greeting cards door-to-door. After a D1 wrestling scholarship in Virginia, I graduated from the University of Illinois in Chicago with a high distinction in business management. Thereafter working in real estate management for a few years, I purchased my first apartment building in Chicago at age 24 using credit cards for a down payment. I then parlayed that into opening my first restaurant called Icebox at age 25 making Italian Ice from scratch at the same storefront in East Lakeview where Soupbox now operates.

The icebox was a huge success from the start, so I took that experience to transition the business into Soupbox making fresh gourmet soups. A few years later I opened my second Soupbox location in the high end Gold Coast neighborhood (with a $9,000 monthly rent!), and shortly after became a franchisor opening my first Soupbox franchise with a franchisee investment group in the bustling Northwestern Train Station.

Believing “quality is more important than quantity”, I’ve decided to focus on one restaurant so I closed my other company owned stores and discontinued the franchise contracts to focus on the original store in East Lakeview where we started. Moreover, after overcoming professional obstacles (i.e., restaurant arson) and personal trials (i.e., engagement breakup) I now choose “working to live instead of living to work”

So, after years of traveling to many countries, I published my first cookbook called “The Soupbox Cookbook: Sensational Soups for Healthy Living which has sold over 30,000 copies being sold in Costco, Target, Barnes and Nobles, and can still be found on Amazon. My second cookbook called “The Ultimate Soup Cookbook: Sensational Soups for Healthy Living” just came out last month” and can be found in several retailers including Amazon.

Also, last year, I was approached by a company to form a partnership to collaborate Soupbox recipes into grocery store fresh soups utilizing “cold pasteurization” which is similar to cold pressed juices. We’re now expanding in many local grocery stores with plans in the works to expand nationally. You can check us out at soupexplorers.com

Most recently, I’ve been approached by a reality TV production company to develop a TV show (working title “Today’s Soup”) based on soups and cultures around the world which will have a similar feel to Anthony Bourdain’s “No Reservations”.

Overall, has it been relatively smooth? If not, what were some of the struggles along the way?
Persistence persistence persistence – it has gotten me through many struggles, but I’ve also learned I need to walk away and not insist persisting through every obstacle. Something just isn’t meant to be! We all just want to feel good, so we add and subtract things from our lives until we get it just right – and that’s how we make our soup.

Although I’ve learned life is full of struggles and everyone has them. I prefer to focus on my joys rather than my struggles. Some struggles I’ll share, however, include landlords and vendors not taking me seriously at a young age when I started; credit lines getting revoked during national banking economy crunches; store being closed due to arson; store break-ins; homeless people harassing customers; and significant others not empathizing with struggles of entrepreneurship… To name just a few. 🙂

Please tell us about your business.
We make and sell the best soups in Chicago. We also make some spectacular signature grilled cheese sandwiches that often get overlooked by our famous soups. I’m most proud of the fact I opened the store at 25 years old with no financial help from anyone ever. I even bought my own bicycle at age 11 LOL so I learned if you want it you better figure it out yourself. Trial and error has been my best friend and also my worst enemy…. I’m still living and learning every day – that’s what I’m most proud of.

What is “success” or “successful” for you?
I’ve learned “empathy” is an important and often overlooked marker for success. Having empathy for the people closest to you, people you don’t know, and even the animals who live on this planet with us to understand we’re all connected in the World. Sounds like spiritual hokey pokey but I believe it’s true when you have time and put the effort into seeing outside yourself. 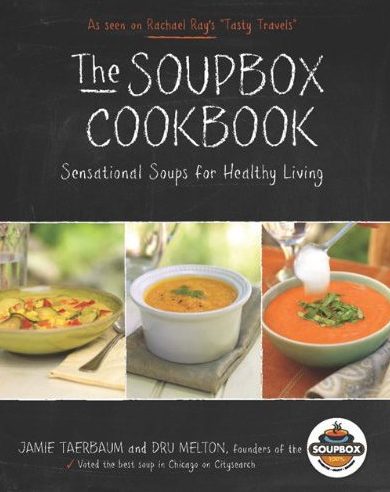 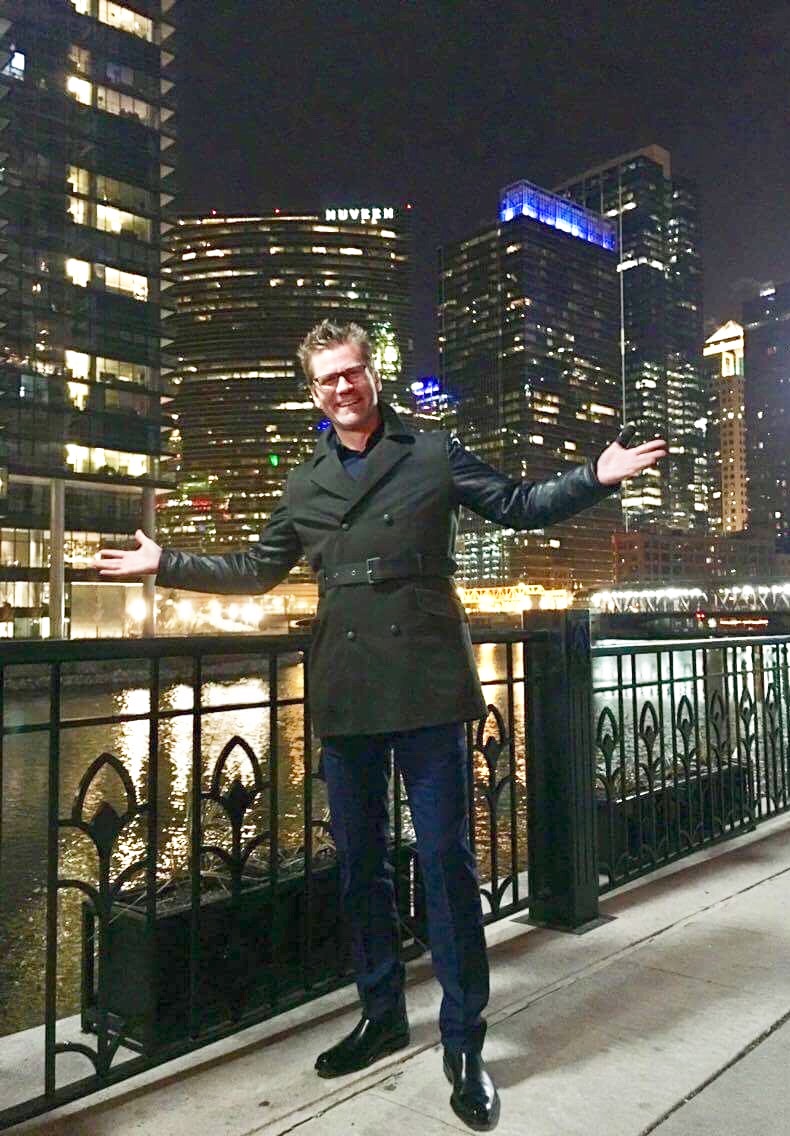 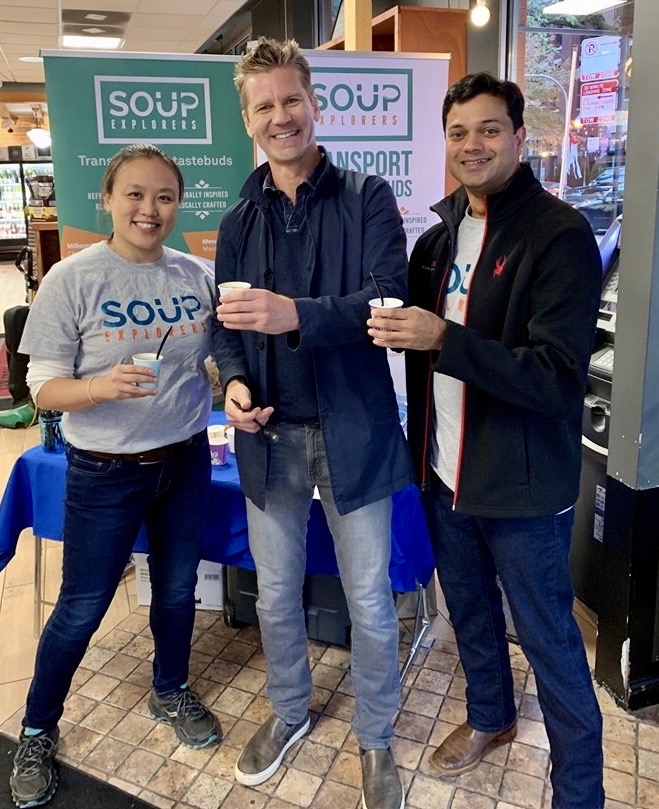 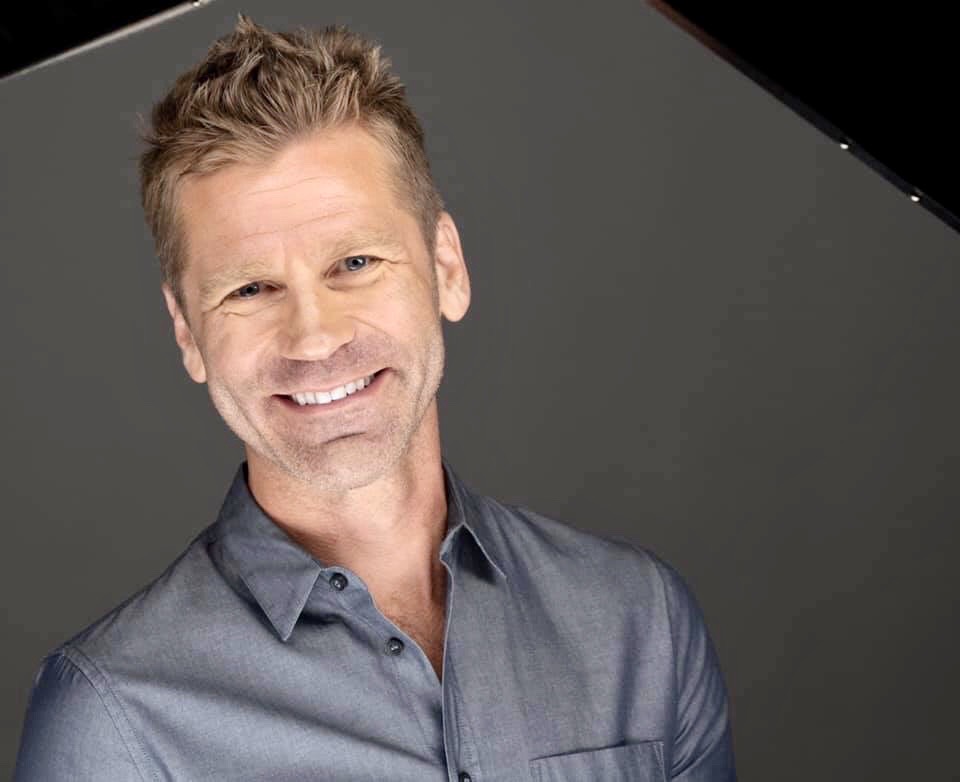 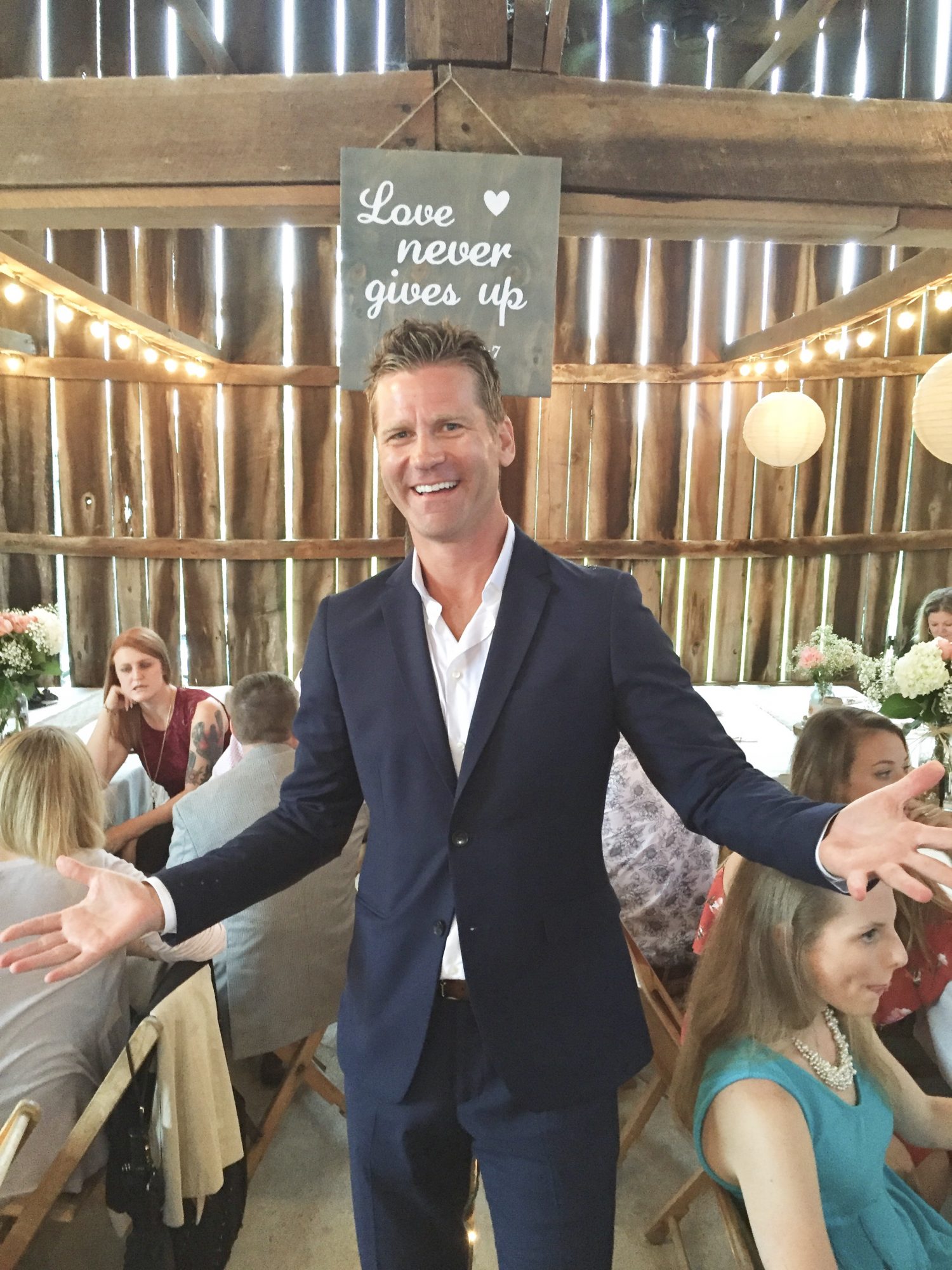 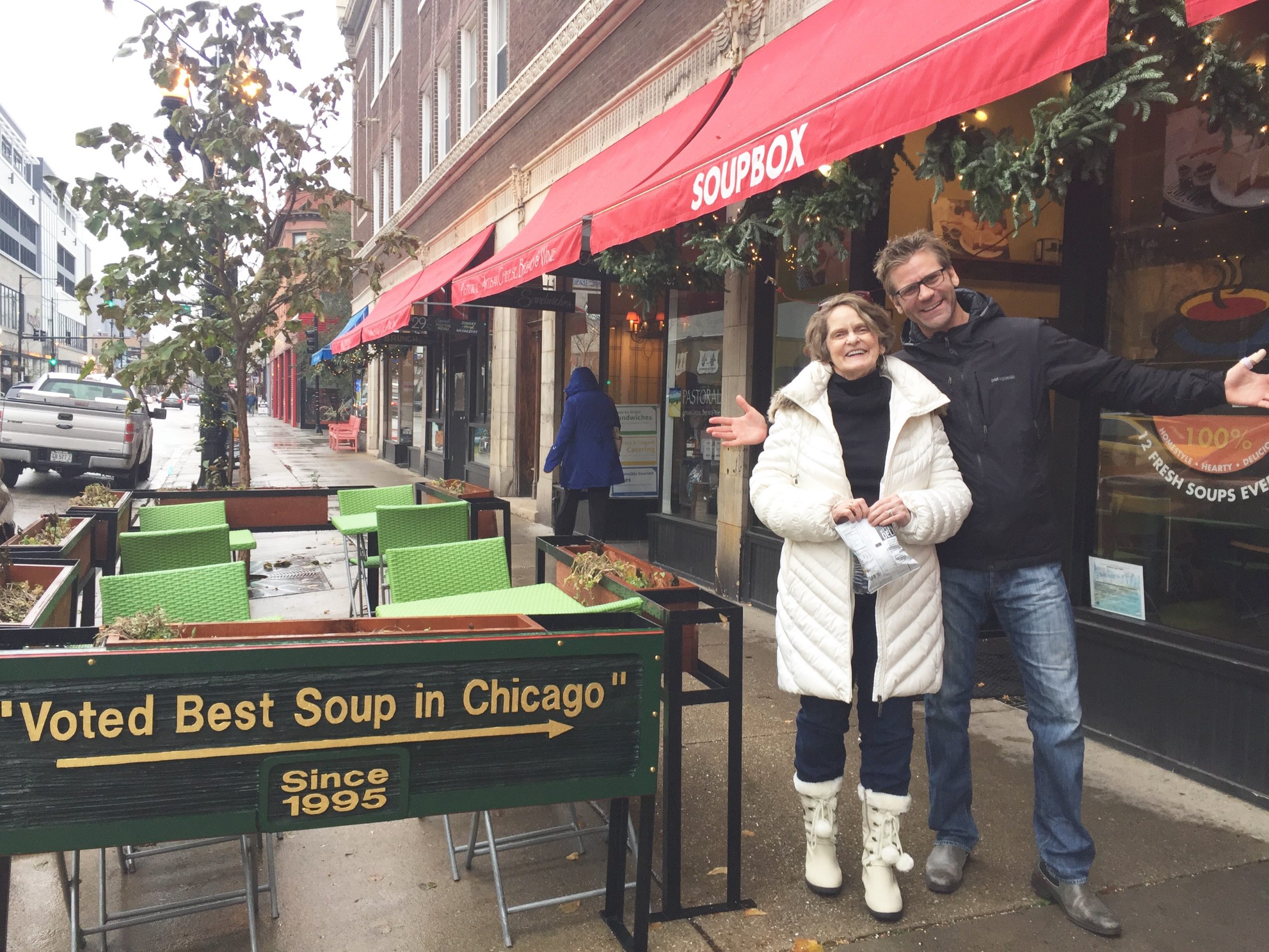 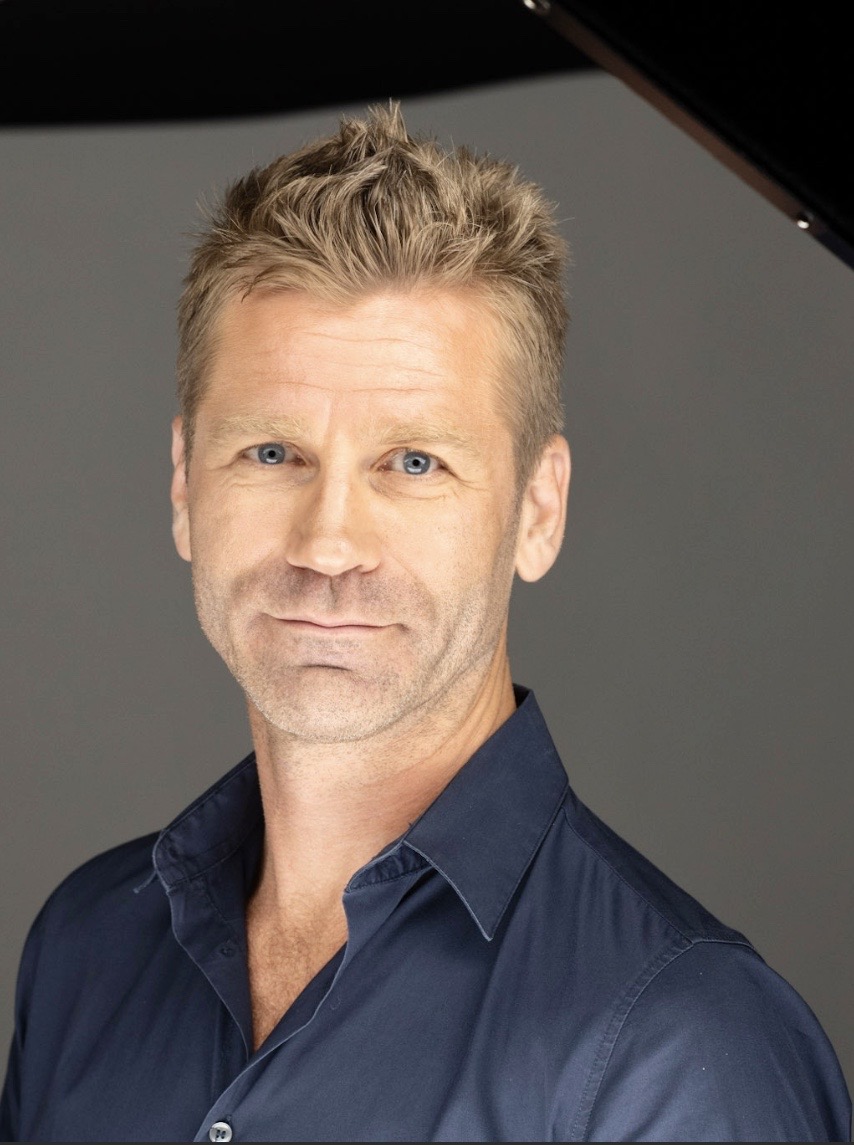 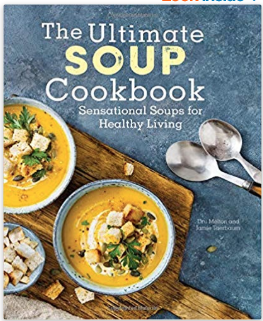