Meet Ben Schechter of What The Sound 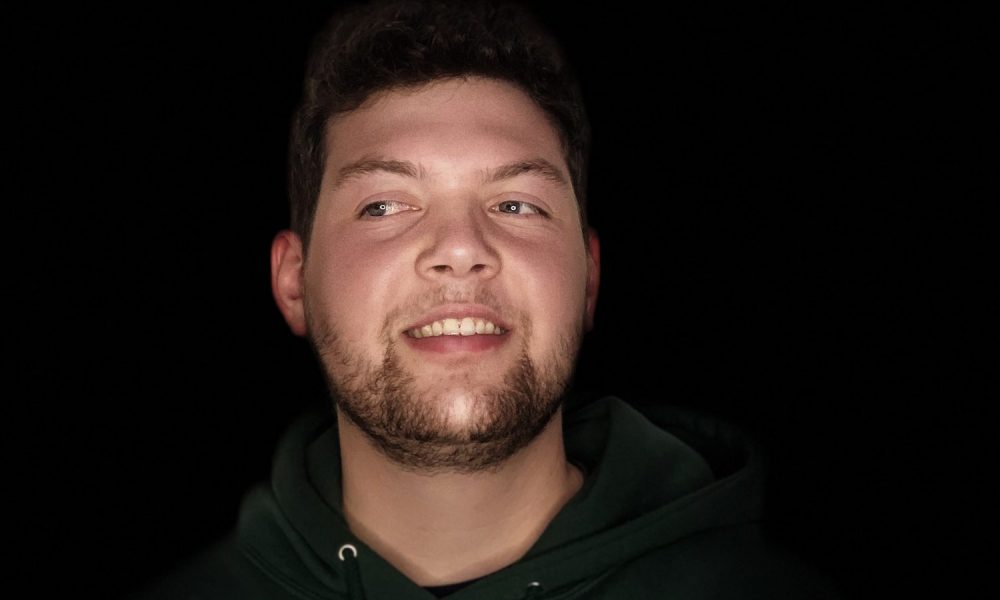 Today we’d like to introduce you to Ben Schechter.

Thanks for sharing your story with us Ben. So, let’s start at the beginning and we can move on from there.
While attending the University of Michigan in Ann Arbor, I really wanted to be involved in the local music scene. I bugged the talent buyer at the Blind Pig which was the local rock venue for an internship. They persistently told me that there were no internships but I continued to follow up. I got the internship and towards the end, the venue’s booker trusted my intuition and knowledge of the local music scene that he allowed me to deliver a show. I was nervous as there were no pre-sold tickets but there was a great walk-up. After my time at the Blind Pig and while I was still a student, I interned at a record label, PR firm, booking agency, and ran What The Sound, a platform to showcase interviews with up-and-coming artists and book, curate, and promote concerts.

Right after graduating, I moved to Los Angeles in January 2017. I worked at a small entertainment start-up for my initial six months, then ICM in the concerts touring department for two years, and now I am working as an A&R for a record producer. I love to keep What The Sound going to meet people as it’s quite difficult to meet others in this giant town. On top of that, I love finding who I believe are going to be the next big talent and helping them grow from a local level through strategic concerts in 100-500 capacity rooms.

Great, so let’s dig a little deeper into the story – has it been an easy path overall and if not, what were the challenges you’ve had to overcome?
There are an insane amount of music blogs out there, more than one would think. From an editorial standpoint, I found it difficult to stand out and make What The Sound different. I solely conducted interviews with up-and-coming artists and occasionally incorporated a premiere. Then when it came to transcribing each interview, that shit takes time. I didn’t have the time necessarily as a student or when I had a beyond full-time job. Because of this, some friends wanted to begin interviewing acts so I set some of those up via WTS (e.g., Shannon Lay in Los Angeles, Alex Cameron and Yumi Zouma in DC) and welcomed that. Now, my focus is booking and curating these concerts around town.

I would say I wasn’t too confident in the beginning when reaching out to publicists to lock in interviews or to venues to lock in holds. I’ve definitely grown in this area. Something else that attributed to my lack of confidence was the fact that I do not play music. I’m no longer doing so but for a while, I asked myself how could I run a promotions company and write about music if I don’t play music.

Lastly, What The Sound Presents is run solely by me. That’s difficult. I wish I had a team behind me but at the same time, I like going at my own pace, seeing my work pay off, and surprising people that it’s a one-man-shop.

Alright – so let’s talk business. Tell us about What The Sound – what should we know?
I touched on What The Sound earlier, but that is my business. I have interviewed 41 artists through the site and a few friends have contributed six others. Then, I’ve got What The Sound Presents (WTSP) where I booked and curated a dozen concerts my senior year in Ann Arbor, Detroit, Chicago, and New York. I then put on my first Los Angeles WTSP concert in May 2017 and have done 39 other shows since that consist of 3-4 artists per concert including a 4-day bill at The Semi Tropic for Echo Park Rising last year which featured 43 artists. I’m pretty proud of that and have some more shows lined up for summer 2019.

I’m always searching for new rooms to try a WTSP show in but have already worked with just over ten rooms that are 100 to 500 in capacity. With my shows, I like to hit social media hard and with that, I love to have engaging artwork. I get a kick out of finding dope illustrators via Instagram and like to commission them for their work. It’s always exciting what they come up with.

What were you like growing up? Personality wise, interest wise, etc.
Most of high school I was shy, loved photography, and spent a lot of time doing crew (rowing). I grew up in Seattle and was pretty much into whatever KEXP was playing. Most Labor Day weekends you would be able to find me at Bumbershoot, the inner-city music festival and at the occasional Vera Project concert, an all-ages venue near where the Sonics (RIP) used to play. 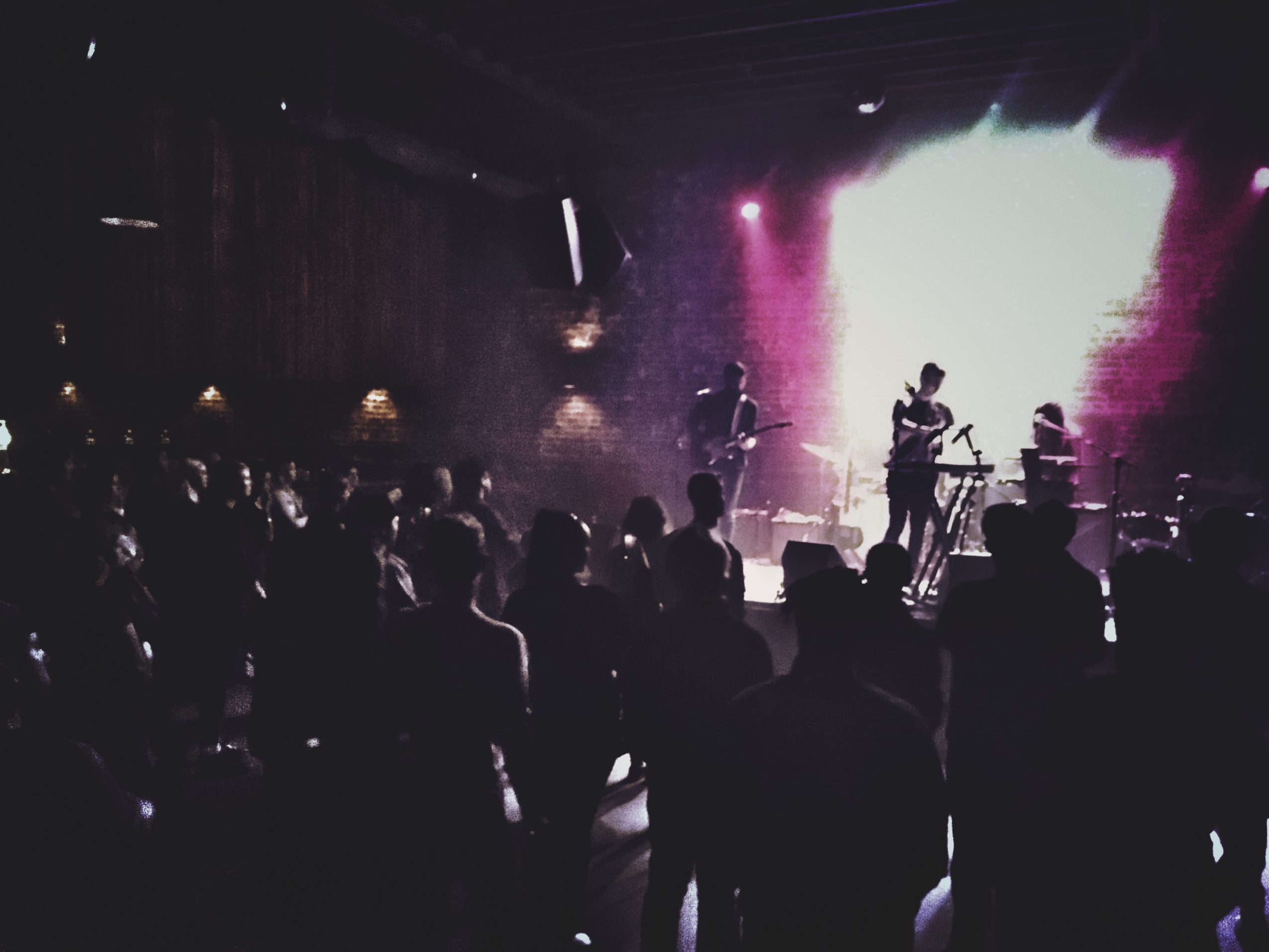 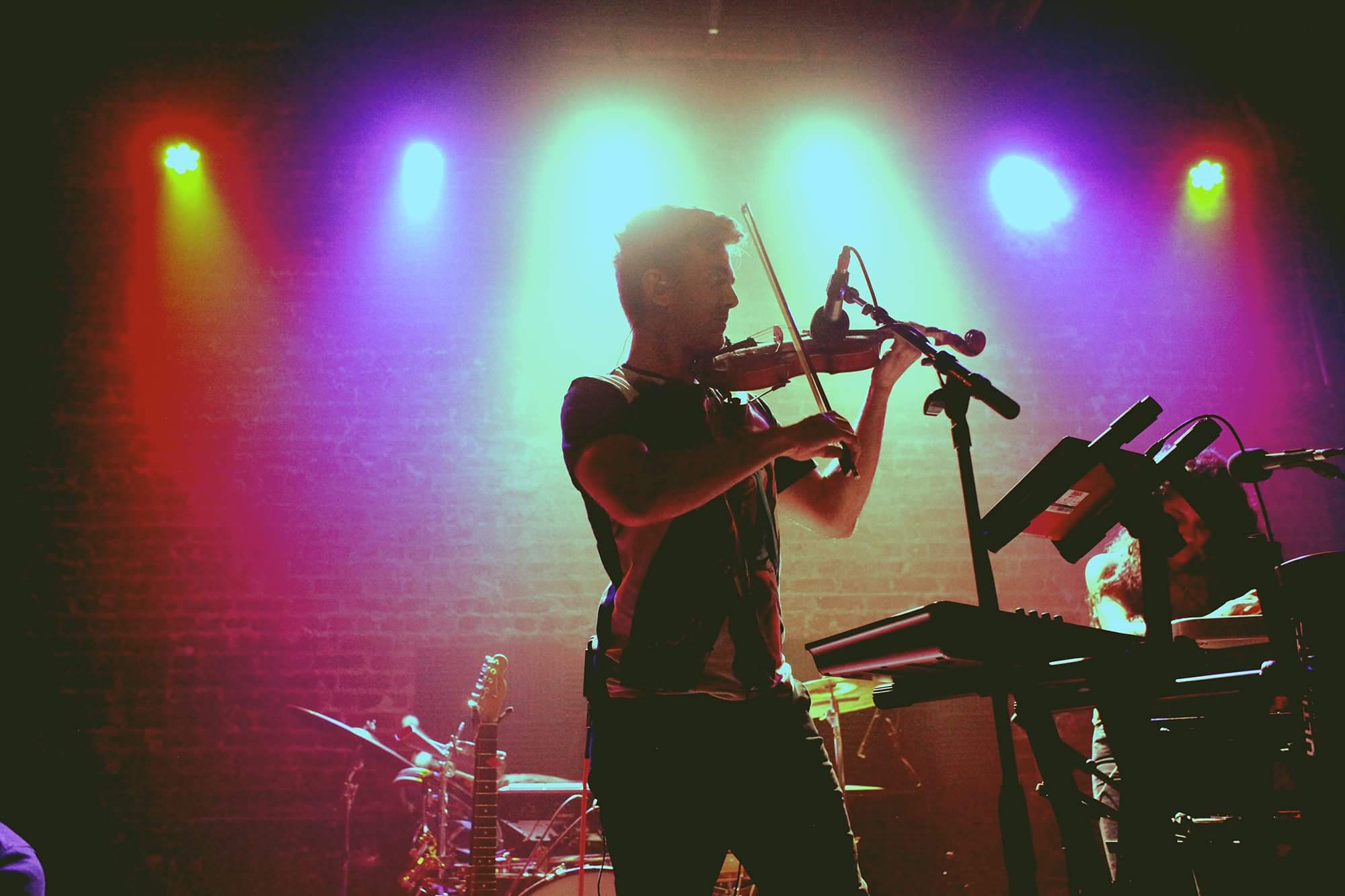 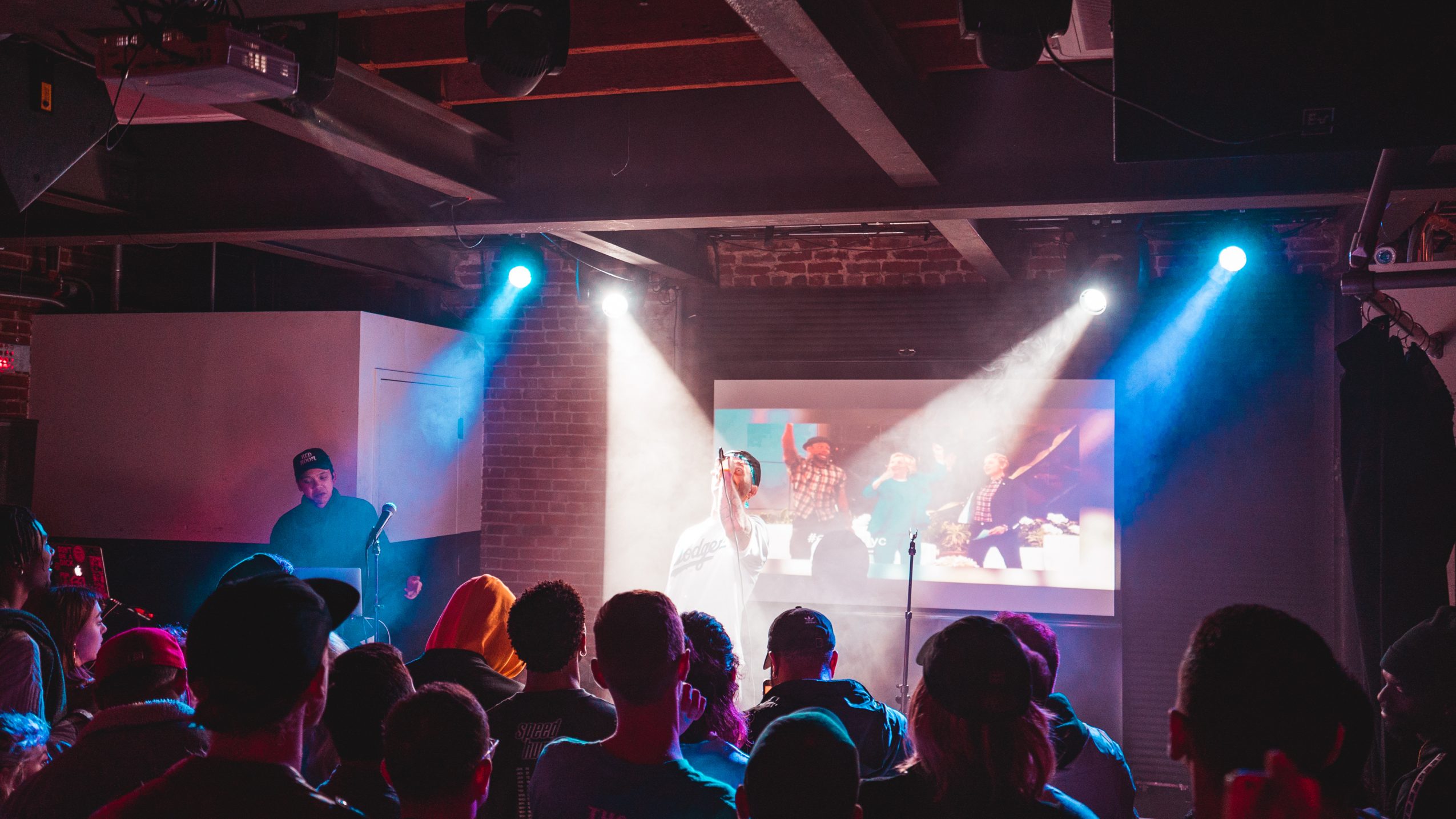 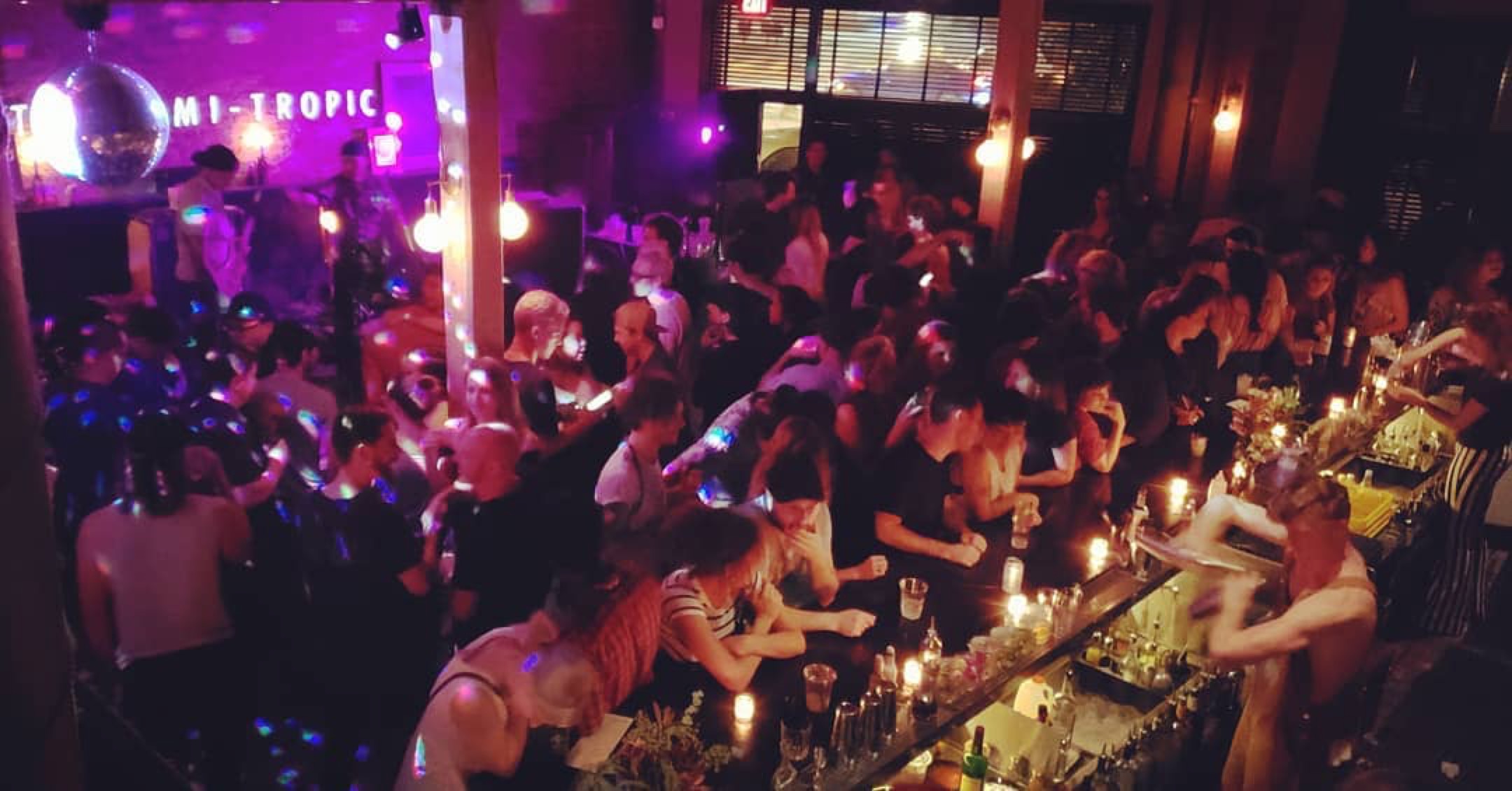 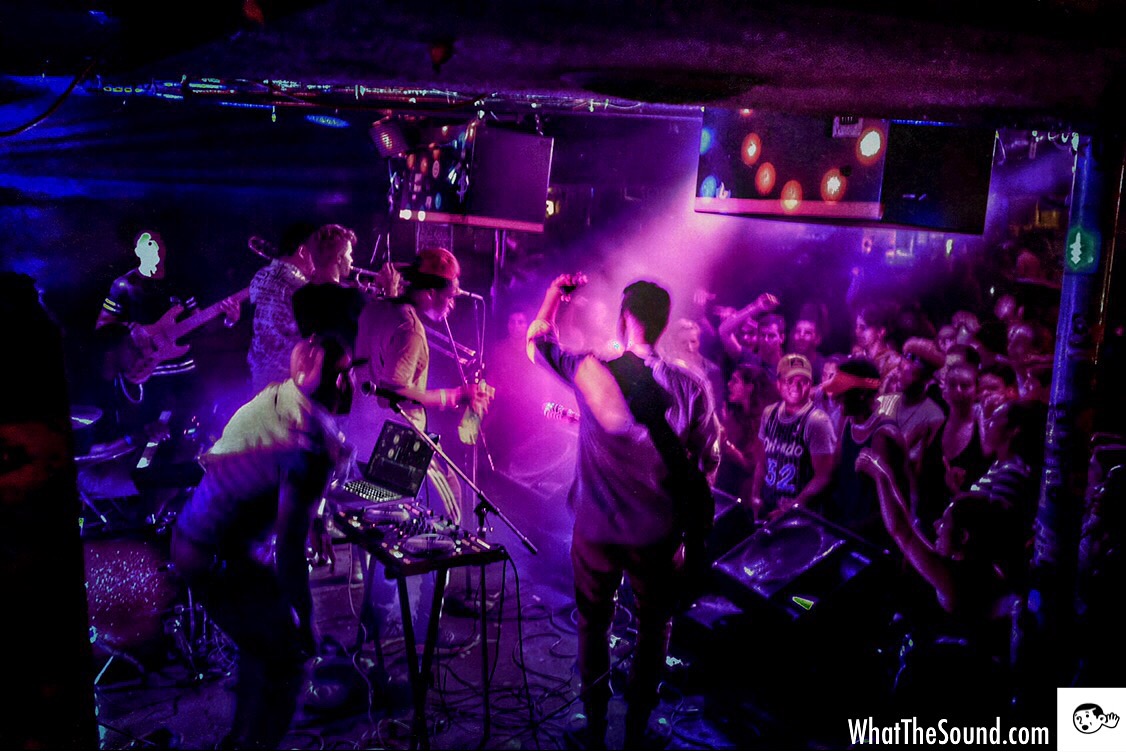 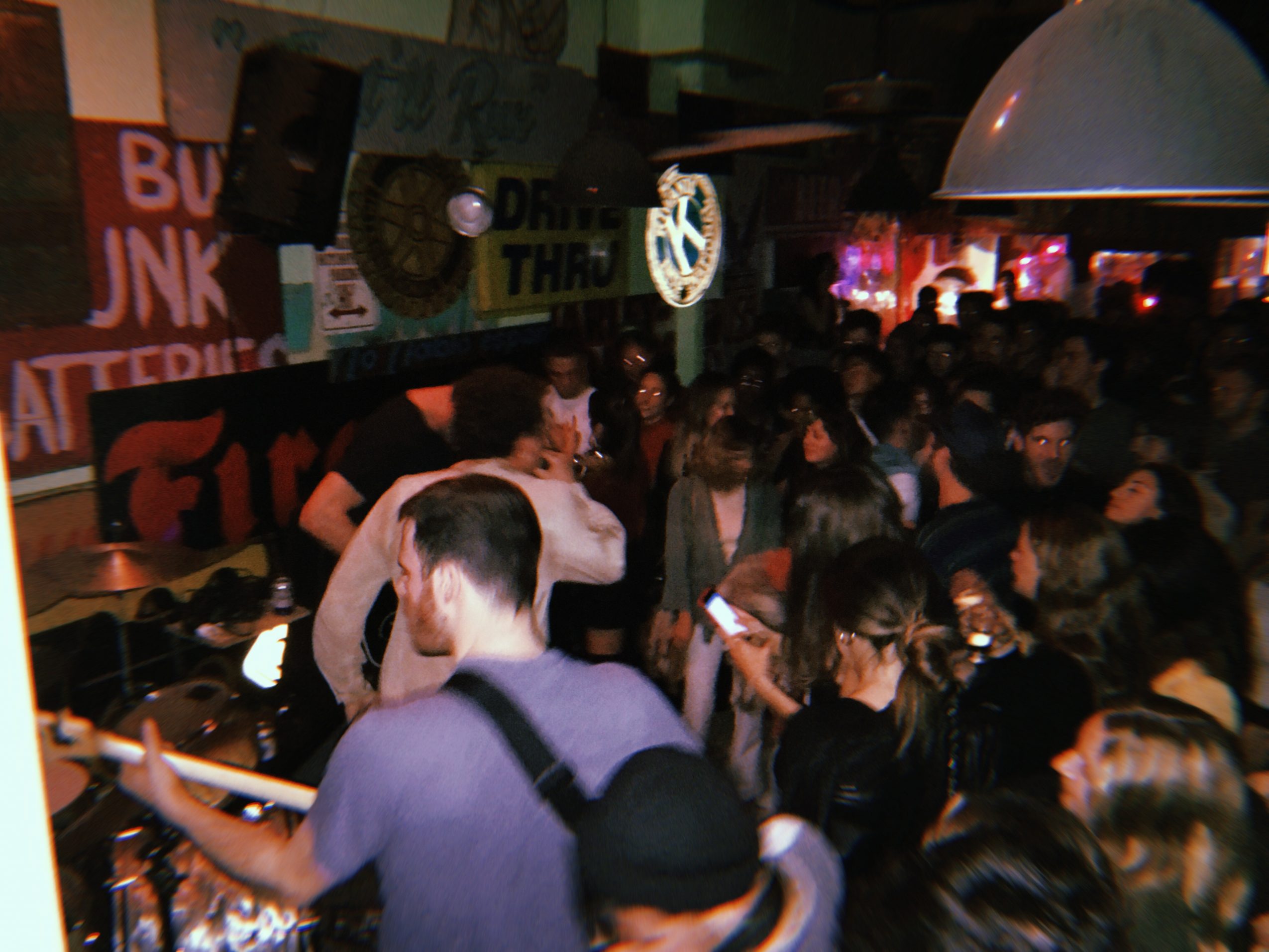