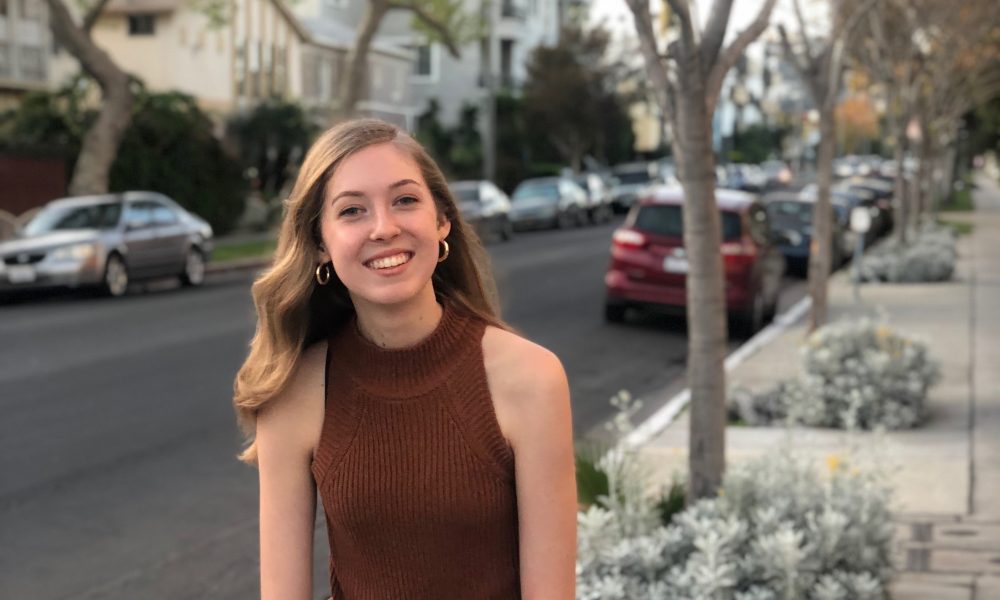 Today we’d like to introduce you to Sophie Thomason.

Sophie, please share your story with us. How did you get to where you are today?
I was raised in Santa Monica and moved far far away to attend college at the University of Southern California where I studied theatre and film. I grew up dancing and began acting around age six, and I never seriously considered pursuing anything else. While at ‘SC, I studied abroad in London and did an internship in NYC, which inspired me to move to New York post-grad. (I would’ve moved to London if getting a visa wasn’t so tough!) Pre-pandemic, I’d been living in the city since 2018, following a six months long repertory season in LA, with three of my best pals from college.

As an actor/writer and choreographer in NYC, life was a lot of auditioning, writing in coffee shops, performing in cabarets, and teaching. I loved it. I found my comedic voice and began creating my own content, including scripts for just about every entertainment medium. I was able to debut a number of my shorts on stage, and I’ve since adapted several into short films. Now, I’m back in LA (re: covid) and am doing my best to stay creative (though some days that can mean anything from doing a yoga class to reorganizing every cupboard in my kitchen). I’m continuing to focus on comedic writing and have created several shorts throughout the quarantine (socially distanced, naturally). It’s an odd time to be an arts worker, but it reminds us of the importance of the arts in times of crisis.

Has it been a smooth road?
There’s a lot of privilege and a lot of luck involved in pursuing a career in the arts, and I feel very fortunate to have a mom who was willing to fund my training from a young age and to have gone to college for acting – one of the most fickle career choices in existence. I don’t think it’s ever a breezy transition for any actor straight out of school. What other career requires constant interviewing (or as we call it, auditioning) with nearly no promise of a job? The thoughts of, “Should I just bail and go to med school?” still come, but then I remember that as a kid I could never bring myself to participate in any dissection in any science class ever, so here we are. Therein lies the importance of creation; when no one else was offering me a job, I started making my own.

Is our city a good place to do what you do?
LA is the entertainment capital of the world, so an actor/writer can’t go wrong setting up camp here. Unless that actor or writer wants to pursue a career strictly in theatre…then maybe they can go a little wrong. Then NYC is the place to be. Having grown up here and having gone to USC, I have a broad network here. I imagine it’s far more difficult to establish oneself here starting out cold, as unlike NYC, LA is so broad. Jenna Fischer’s book “The Actor’s Life: A Survival Guide” greatly speaks to that. 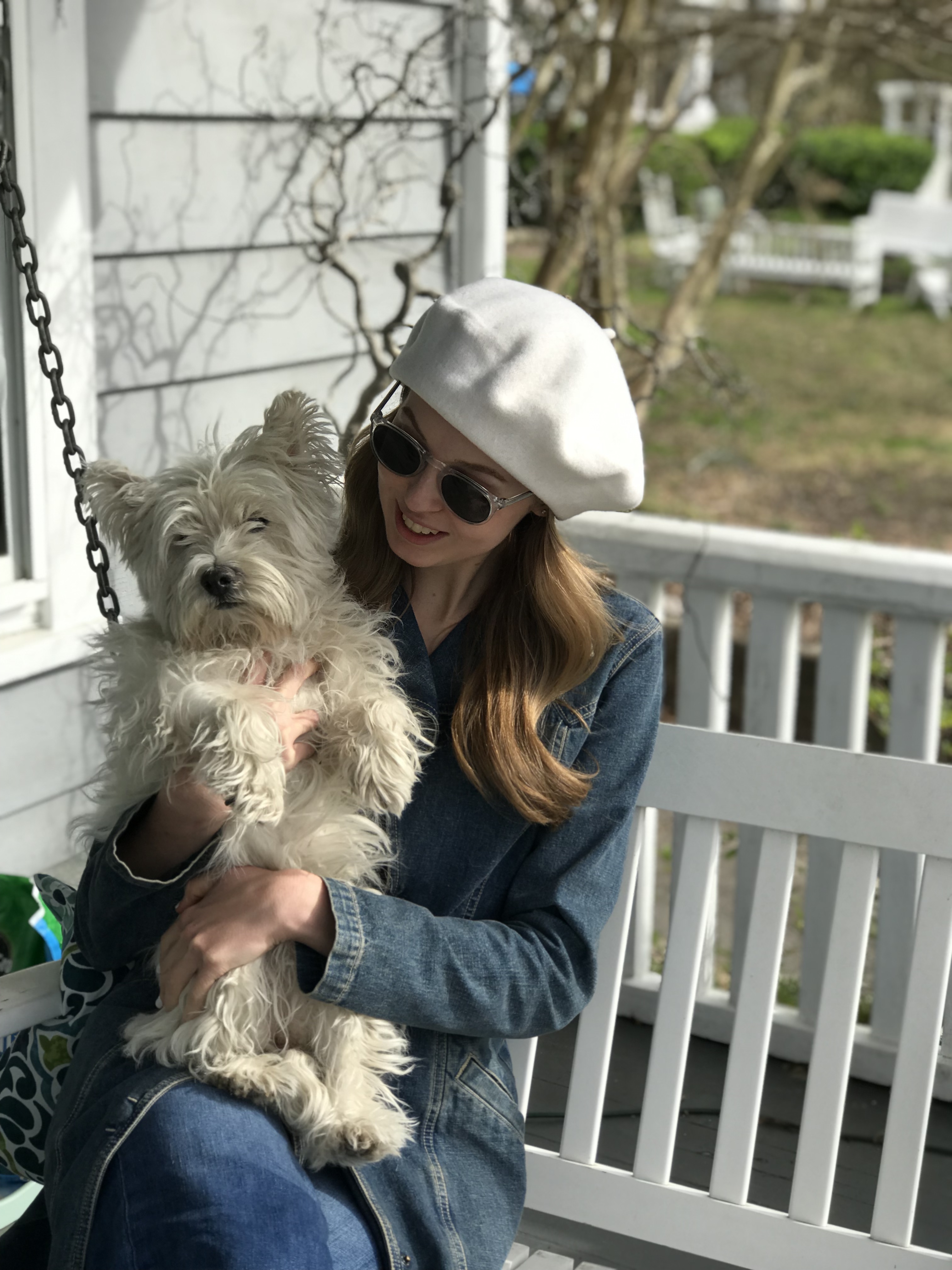 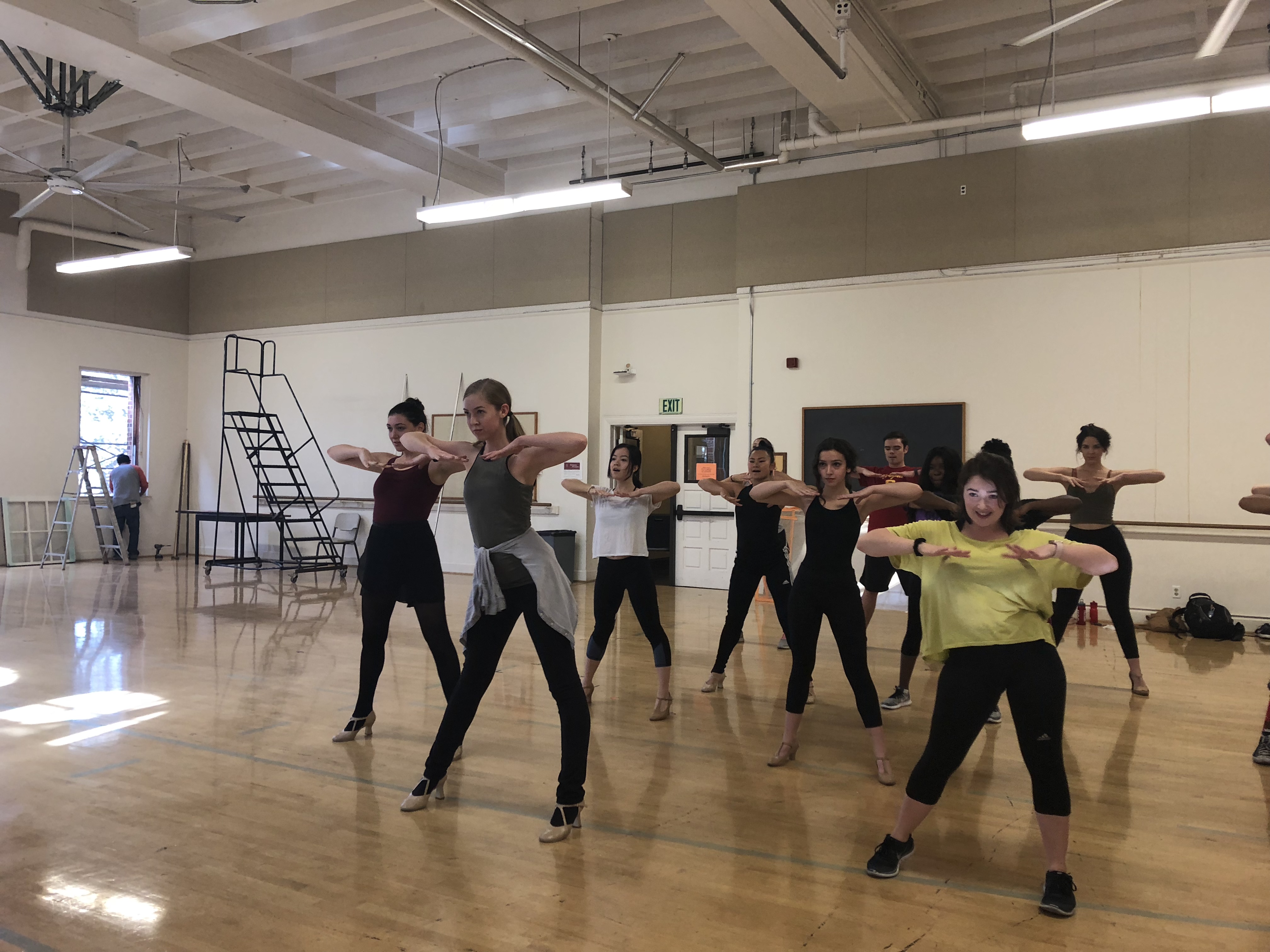 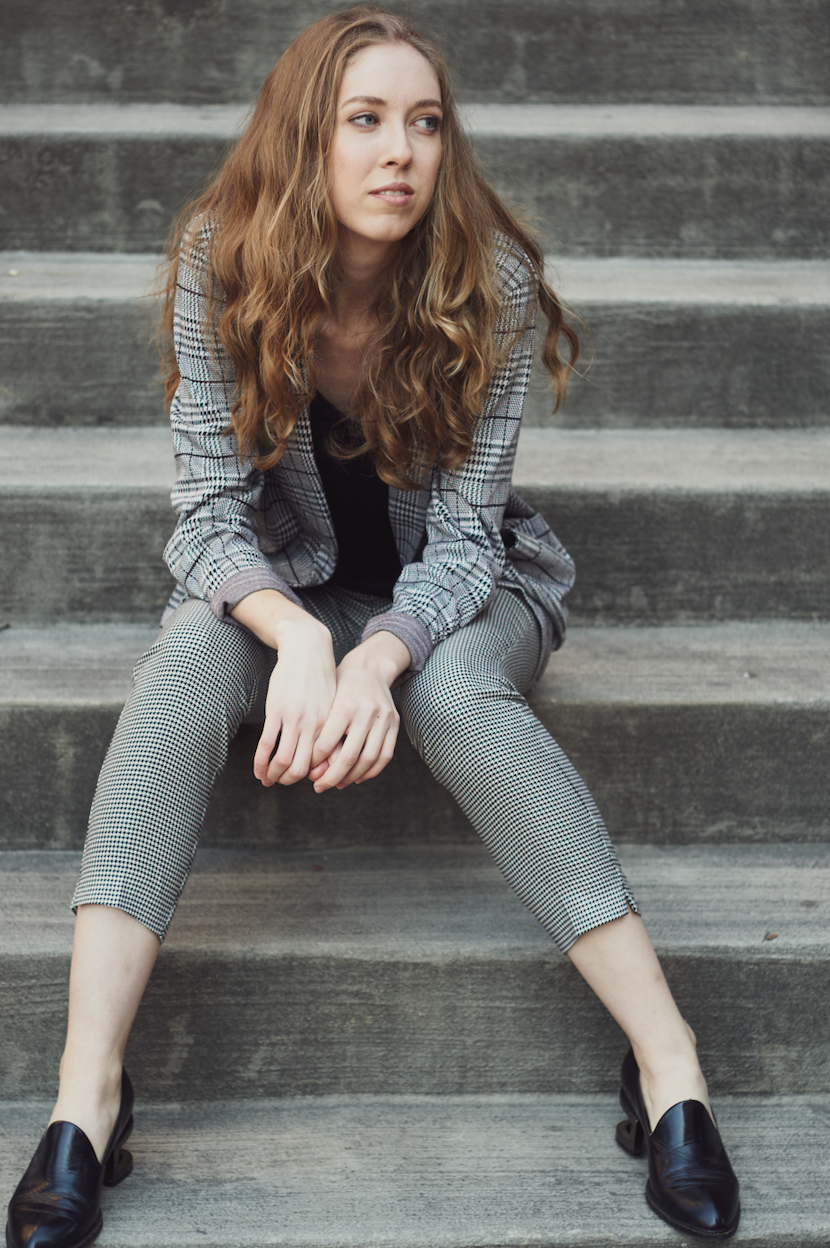 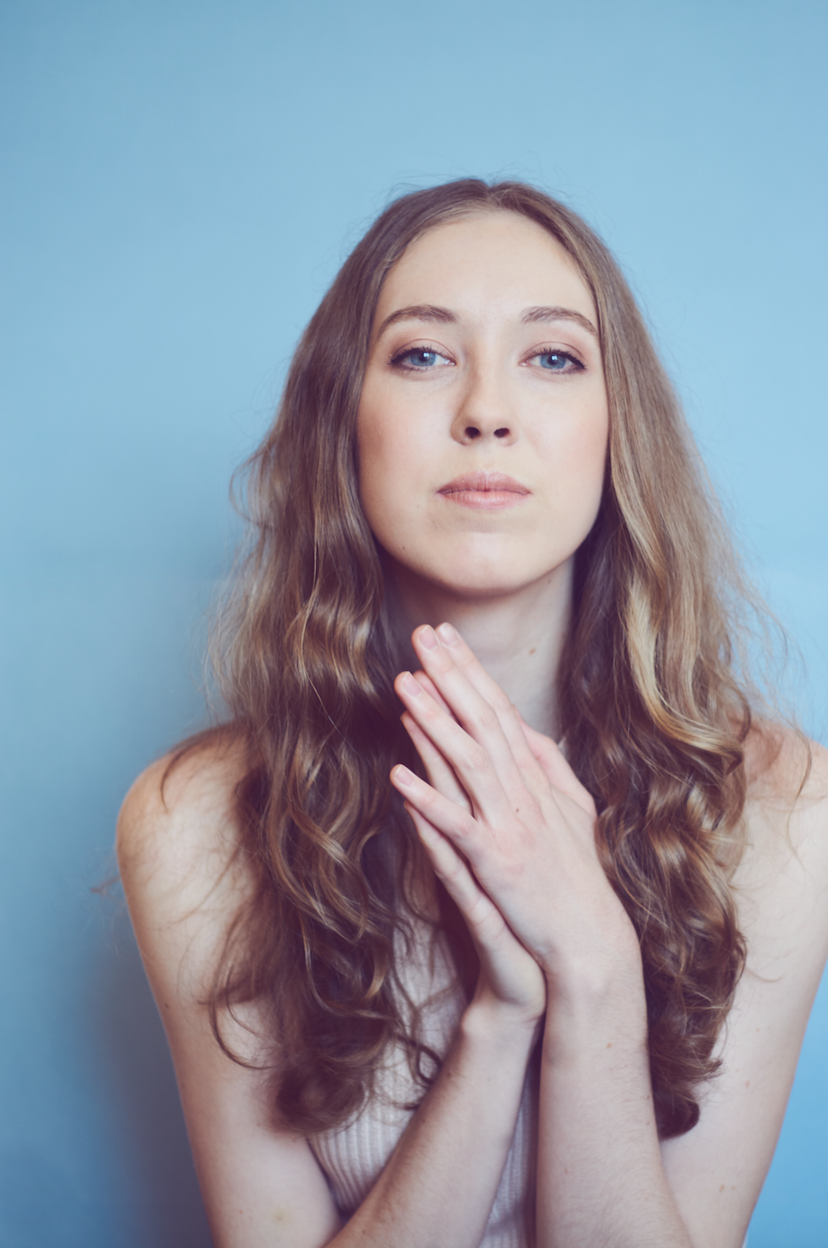 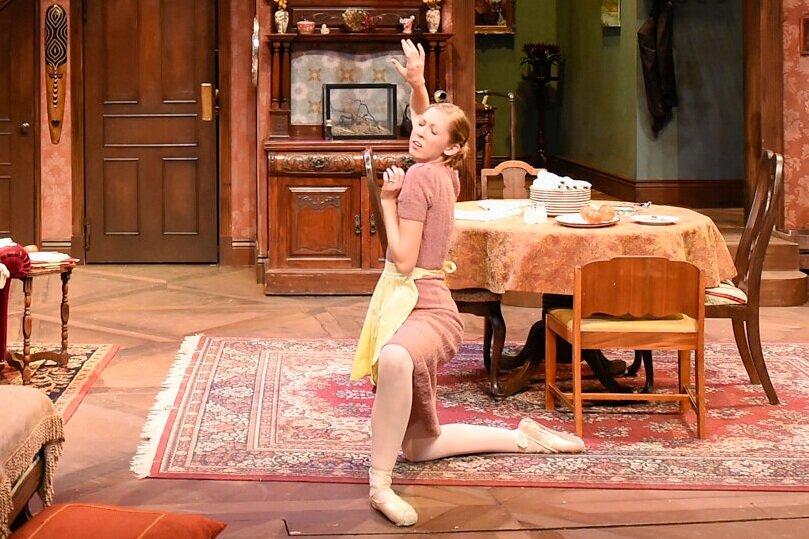 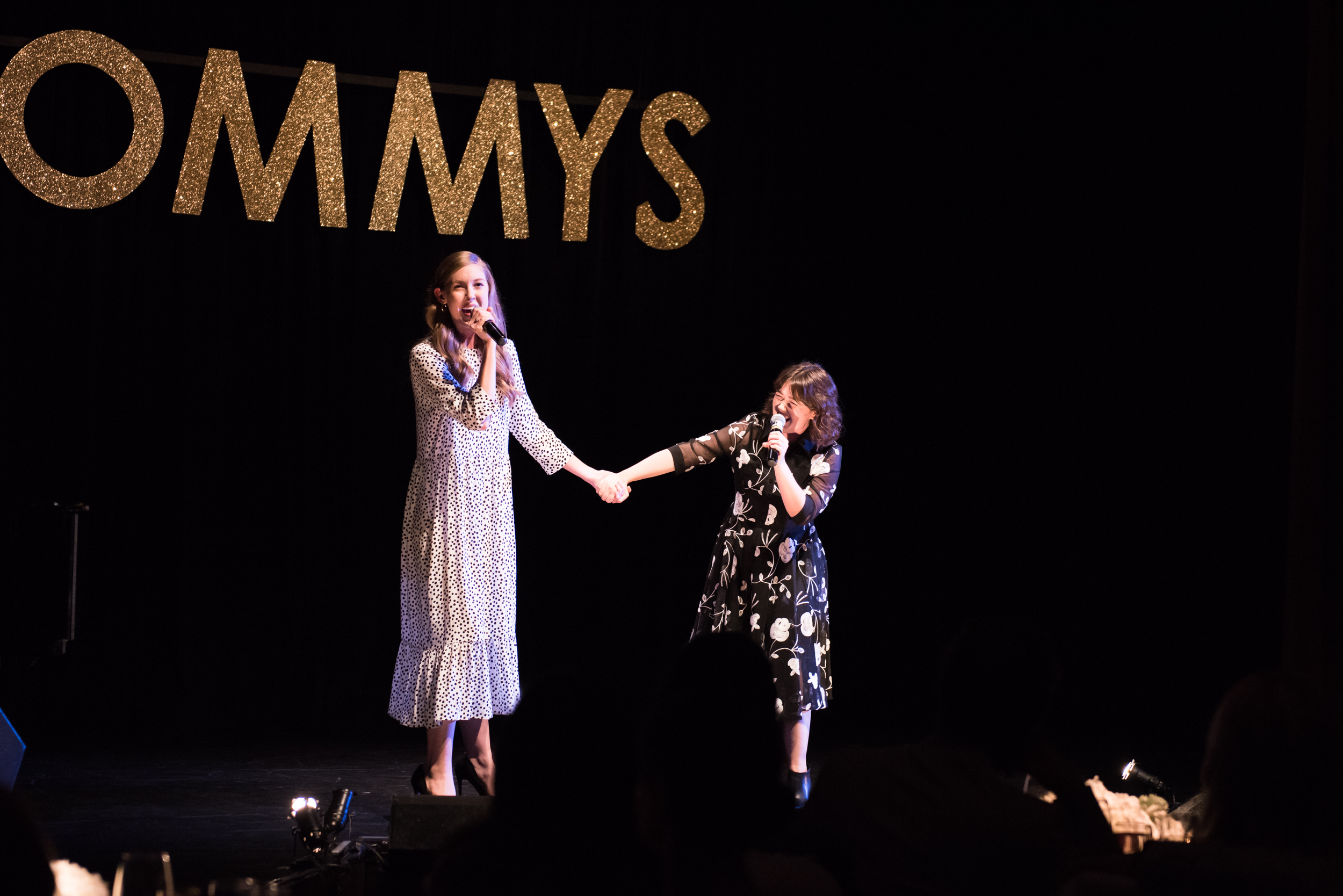 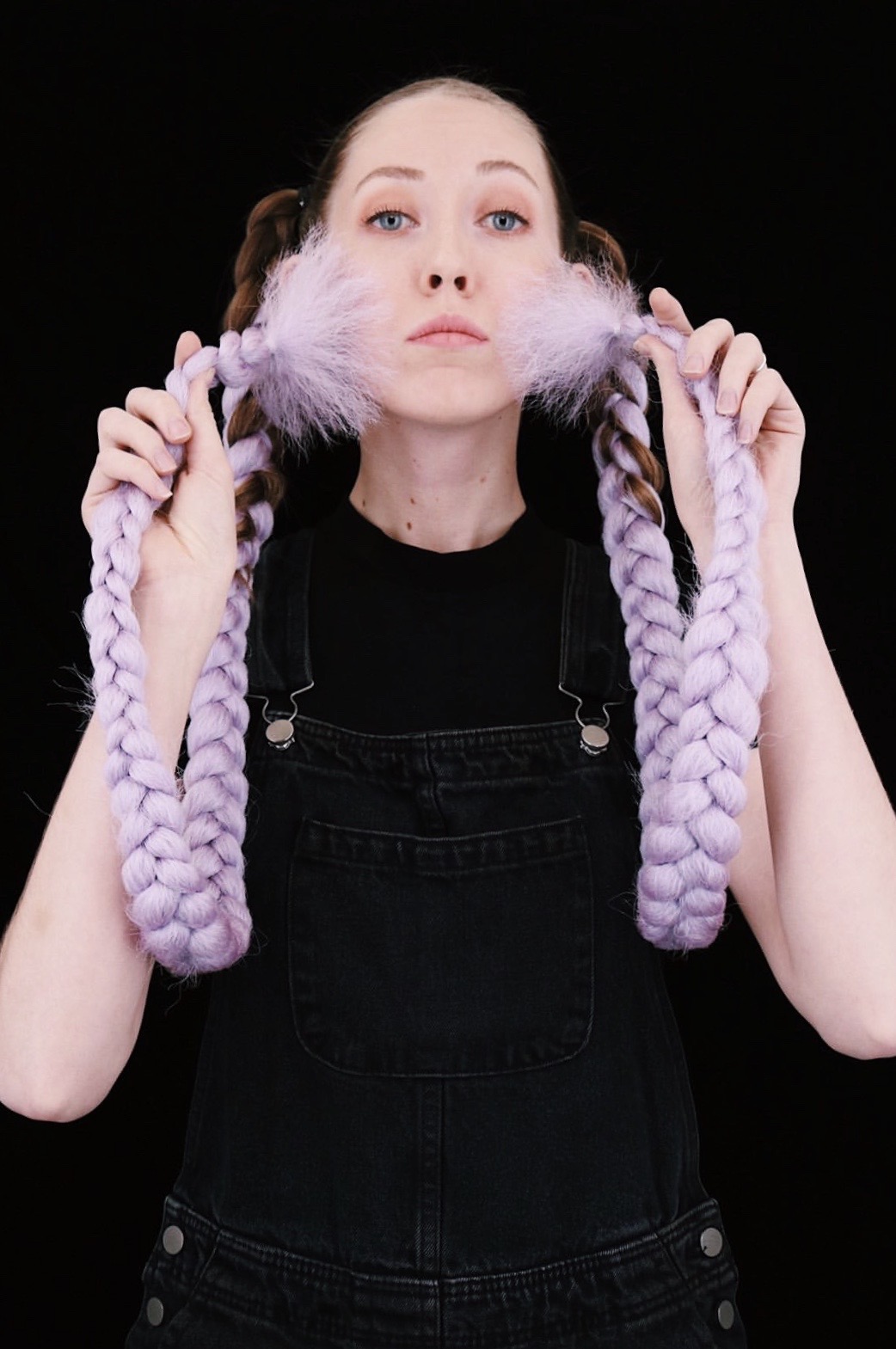 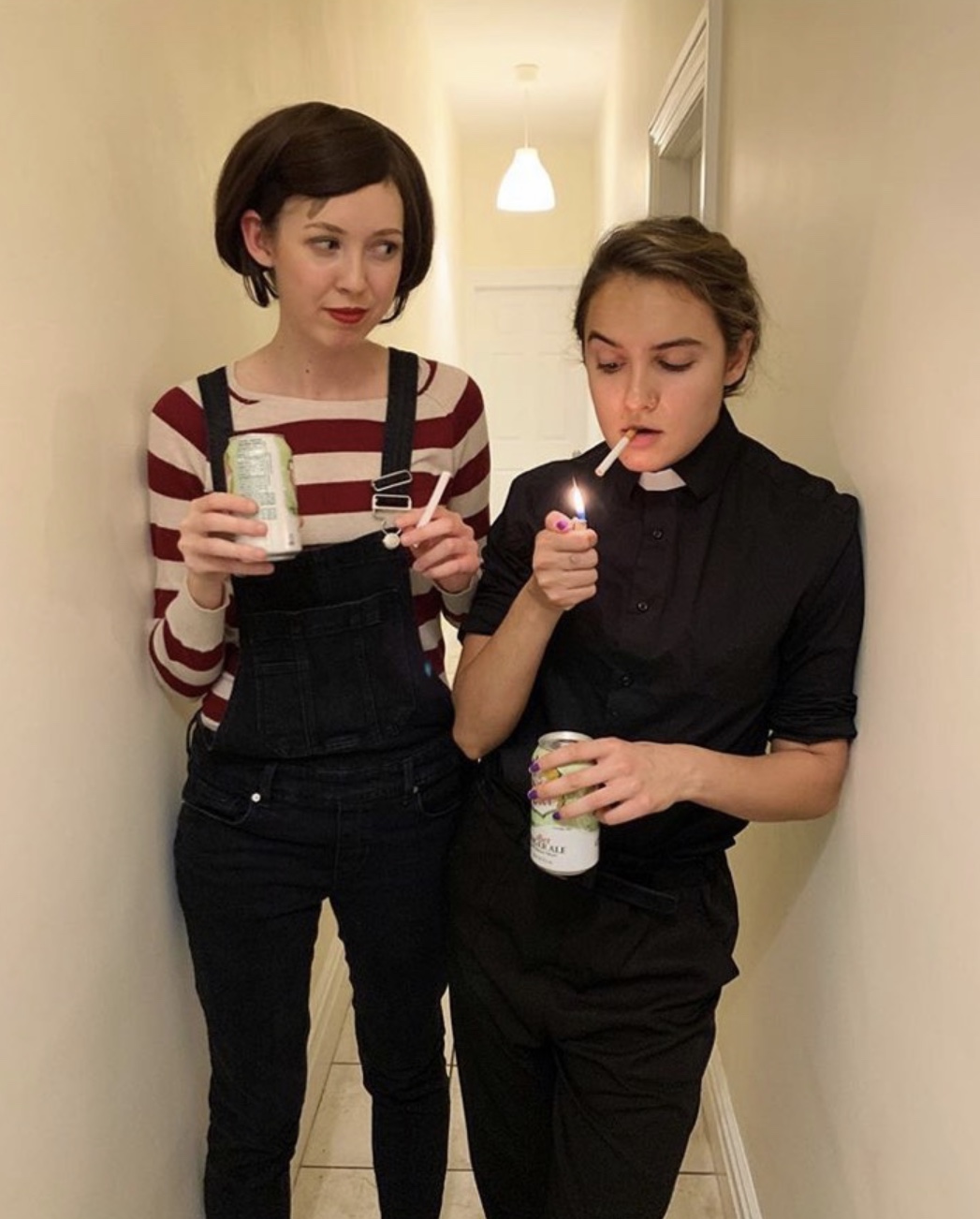