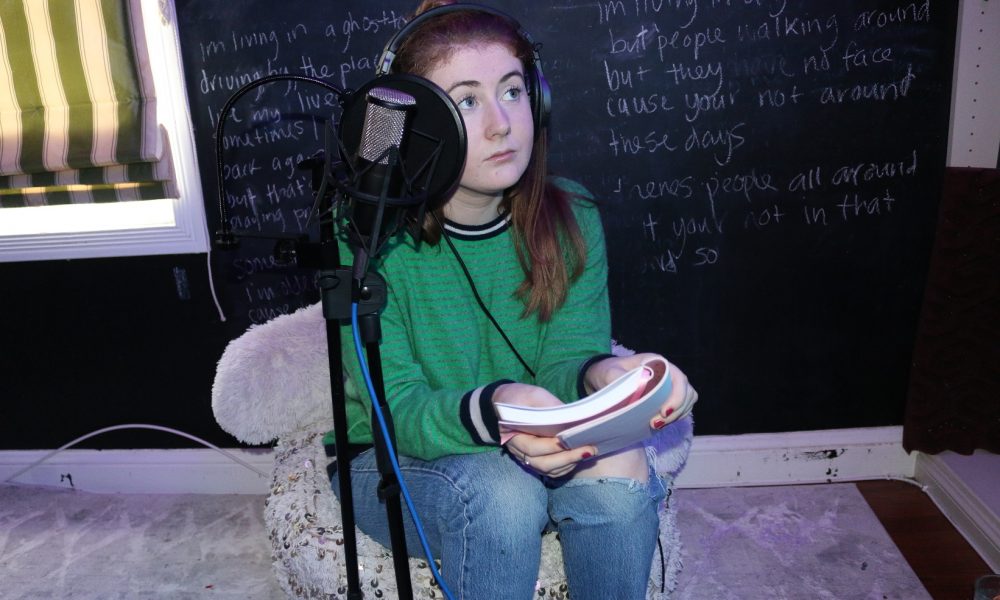 Today we’d like to introduce you to Sophie and Harry Egan.

Thanks for sharing your story with us Sophie and Harry. So, let’s start at the beginning and we can move on from there.
Harry and I (Sophie) both grew up singing and playing instruments at a very young age. Music was always a major part of our life and it was quite literally all around us. We grew up in a house with a piano, guitars, violins, and more. We tried everything in music from musical theater, church choir, violin, piano, guitar, and voice. We always had music in our hands, but the turning point was when we both started songwriting. Sophie started writing songs at about eleven years old, and Harry started writing at sixteen. Sophie started by singing and writing music while Harry turned to the piano accompaniment, musical and lyrical arrangements, and eventually to music production at seventeen. It was kind of like all of those years of trying different instruments and outlets of music were training to lead us to songwriting.

We had always sung together and Harry always played piano or guitar while I sang (Sophie), but in 2018 we wrote our first song together in a little over an hour. It really just clicked when we sat down. We never made a plan that we were going to do music together full time or create a company or writing duo, we just sat down to write and it was just simple. Currently, I (Sophie) go to University of San Francisco, which has online classes at the moment, and Harry graduated Berklee in May, virtually, and is working from home in San Francisco. So first the time in a while, we are both working and living from home so we are now making more music than ever. It’s really exciting to be able to create music from home and together because we can make something new every single day.

Overall, has it been relatively smooth? If not, what were some of the struggles along the way?
We have had a lot of support along the road and we are very lucky for everything we have. But of course, there have been harder moments. We lost a parent at a very young age and had to learn how to grieve before we were both at the age of 10. It’s hard to grow up in that way of knowing something so mature that you’re not ready for and definitely not supposed to experience. As we grew up, Harry dealt with a lot of bullying in school, but it was something that really channeled the work ethic and push of music for him. It was an escape from the tough reality that we both had to deal with at a young age. Something that has been hard for me (Sophie) in terms of music is finding the confidence to actually put out songs. When I was younger, I always kept my songs to myself. I tried to keep it hidden to the side while I was in school because school seemed more demanding and “important”.

But I was always thinking about music. After graduating high school in 2019, I started college in New York. I was immediately unhappy and I knew I had made the wrong choice. I knew I needed to do something with music. I wanted time to break away, focus on music and take a step back from life. So I dropped out of college and took the rest of the year as a gap year. Even though I had to cancel a lot of gap year plans due to Covid including lots of traveling and performing, I am still so grateful for that time. Now I am a freshman at University of San Francisco, and I have a happy balance of school and music. I’ve found a way not to let music fall behind the intensity and stress of school again. After my gap year, I feel more confident to release music and not hide from the thing I love most.

Can you give our readers some background on your music?
Our company is Sophie Egan, and it is only the two of us. This is the part that is the most exciting. All of the writing and production of the music is from what Harry and I make in our house. We both write the song together, I record the vocals, and Harry produces the record. The thing that is so exciting and what we are most proud of is how hard we work on each and every single song. We spent months working on one song because we want each detail to be exactly right. It is hard work going over and over small little production details, but hearing the song produced out exactly how I imagined makes it worth it. I am proud of how much time we put into each song.

I am also really proud of the fact that we have songs released because it is something I have always wanted to do but was afraid of. Four or five years ago, I would be way too terrified to release a song that I had worked so hard on. Now, I can’t wait to show everyone what we have been working on. Since quarantine, Harry and I have been writing and producing every single day and we have a ton of songs ready to go. The next song is definitely what I am most excited about. It’s called “Imposter Syndrome” and it’s coming out in November.

What is “success” or “successful” for you?
I define success as being happy. Being successful is consistently working at something that makes you truly happy and you believe will help spread happiness to others. It is an amazing feeling when other people see you as successful, but you can’t control whether people think of you as successful or not. So even though it’s hard sometimes, it is important to measure success through happiness and your effect on others. I hope a song I write about something I am going through can positively affect someone else who might feel the same thing. I think that is a big part of being successful. 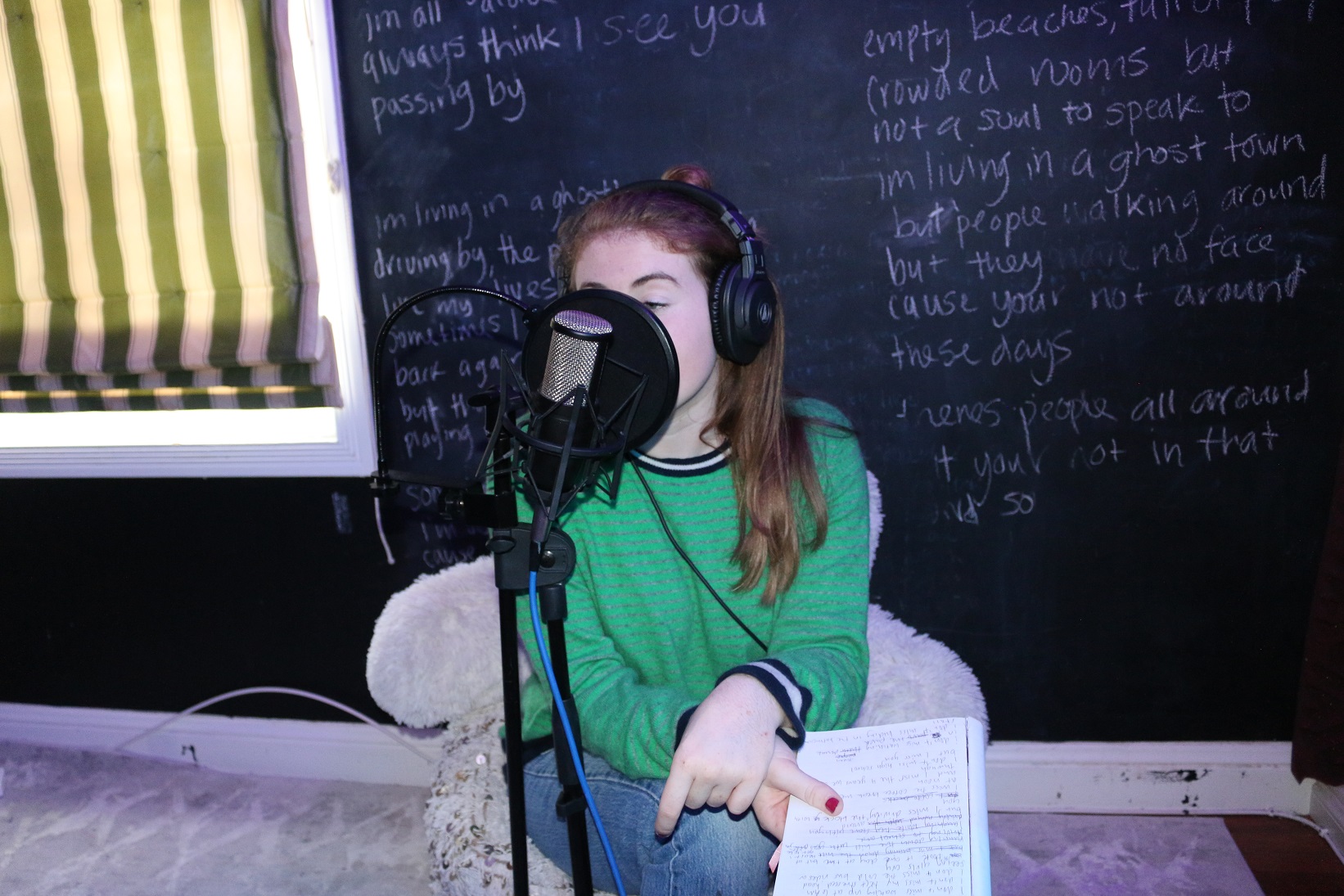 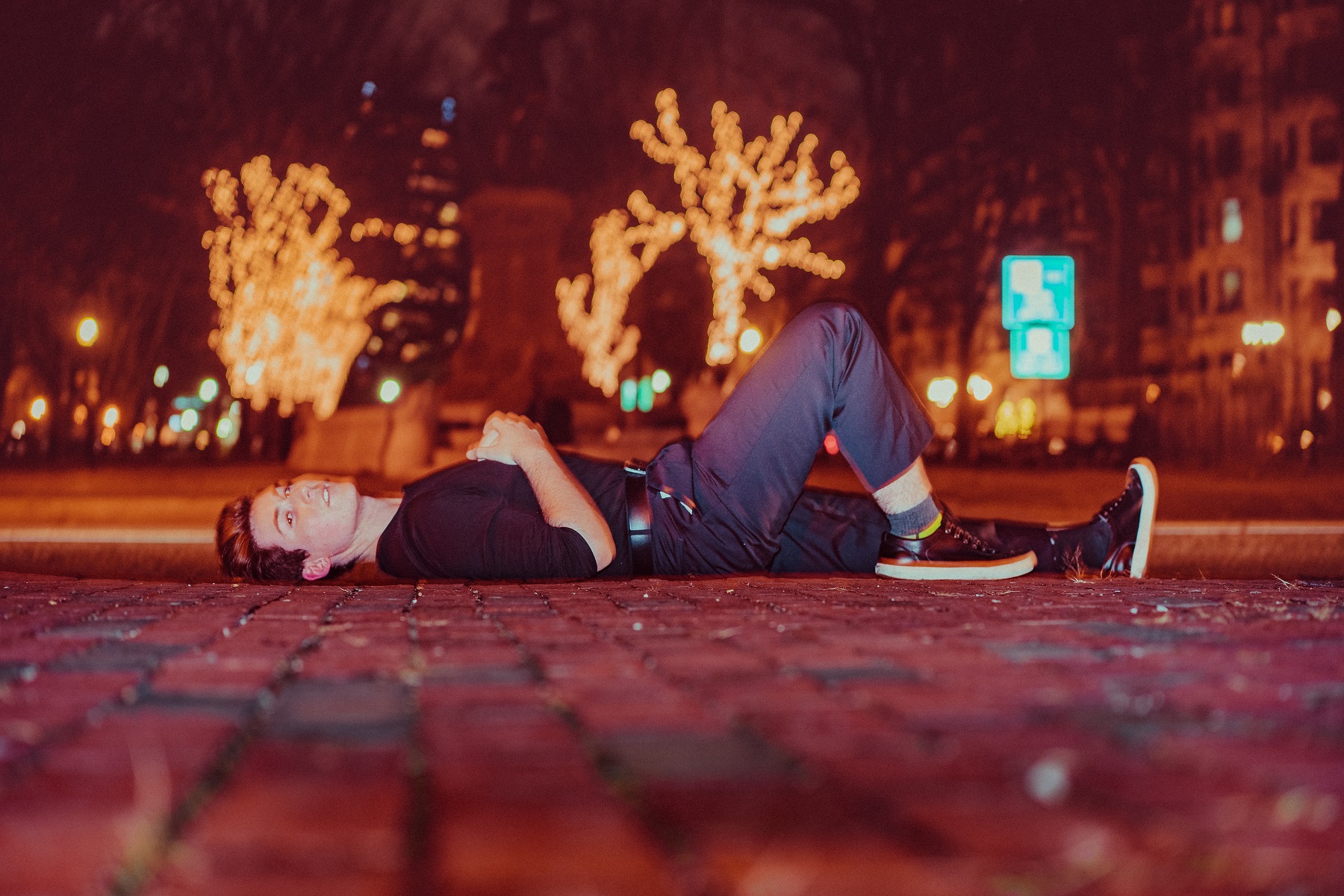 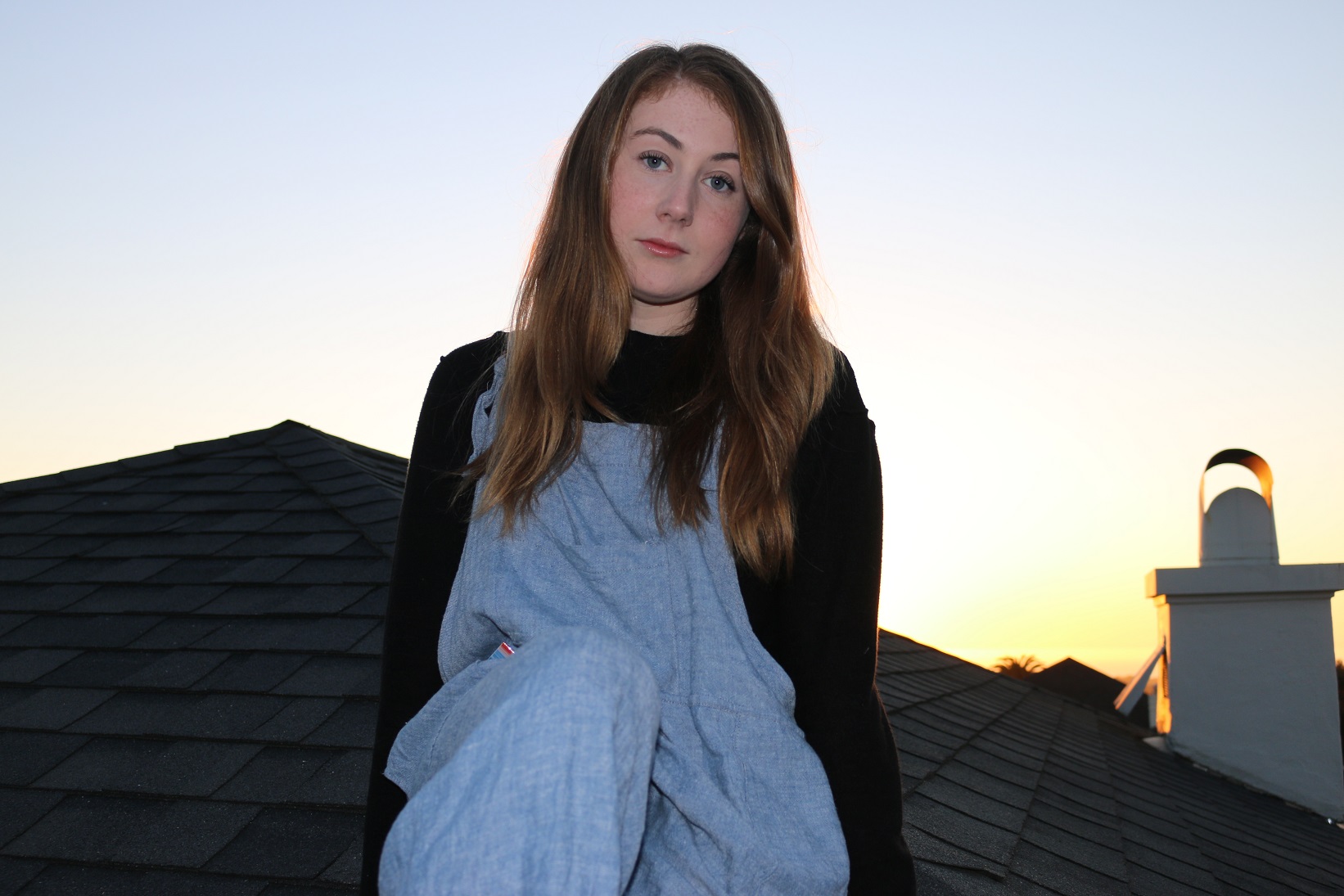 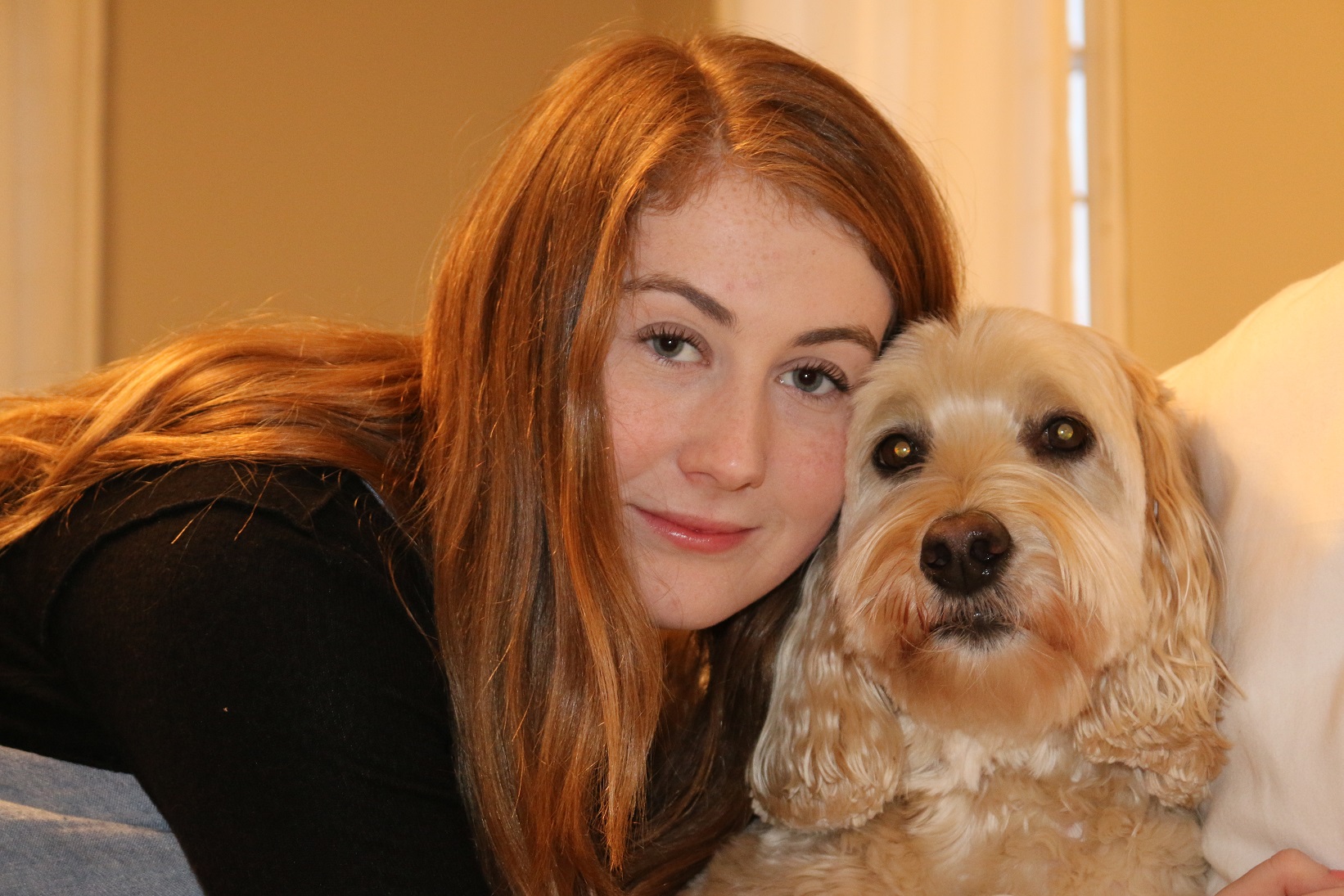 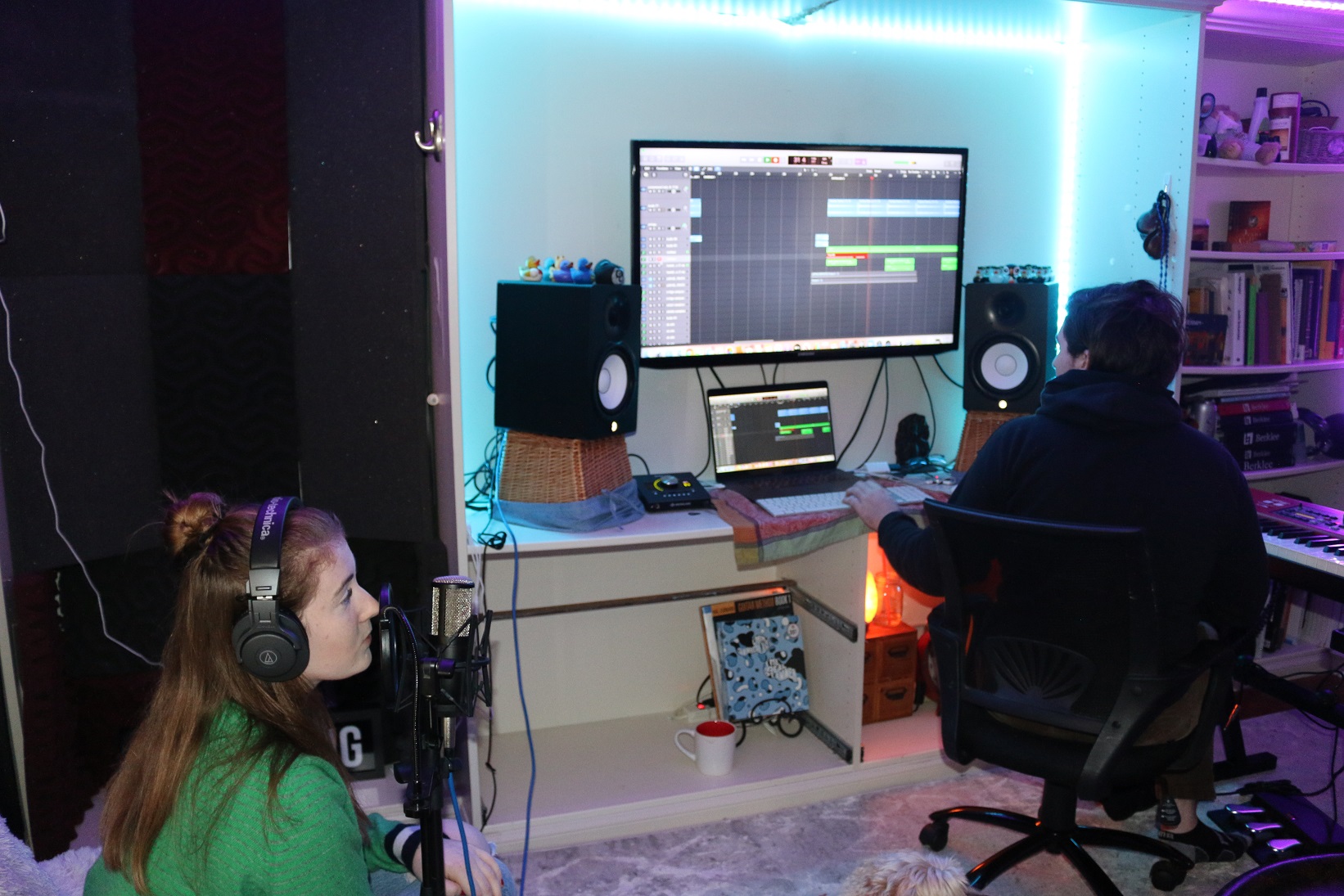 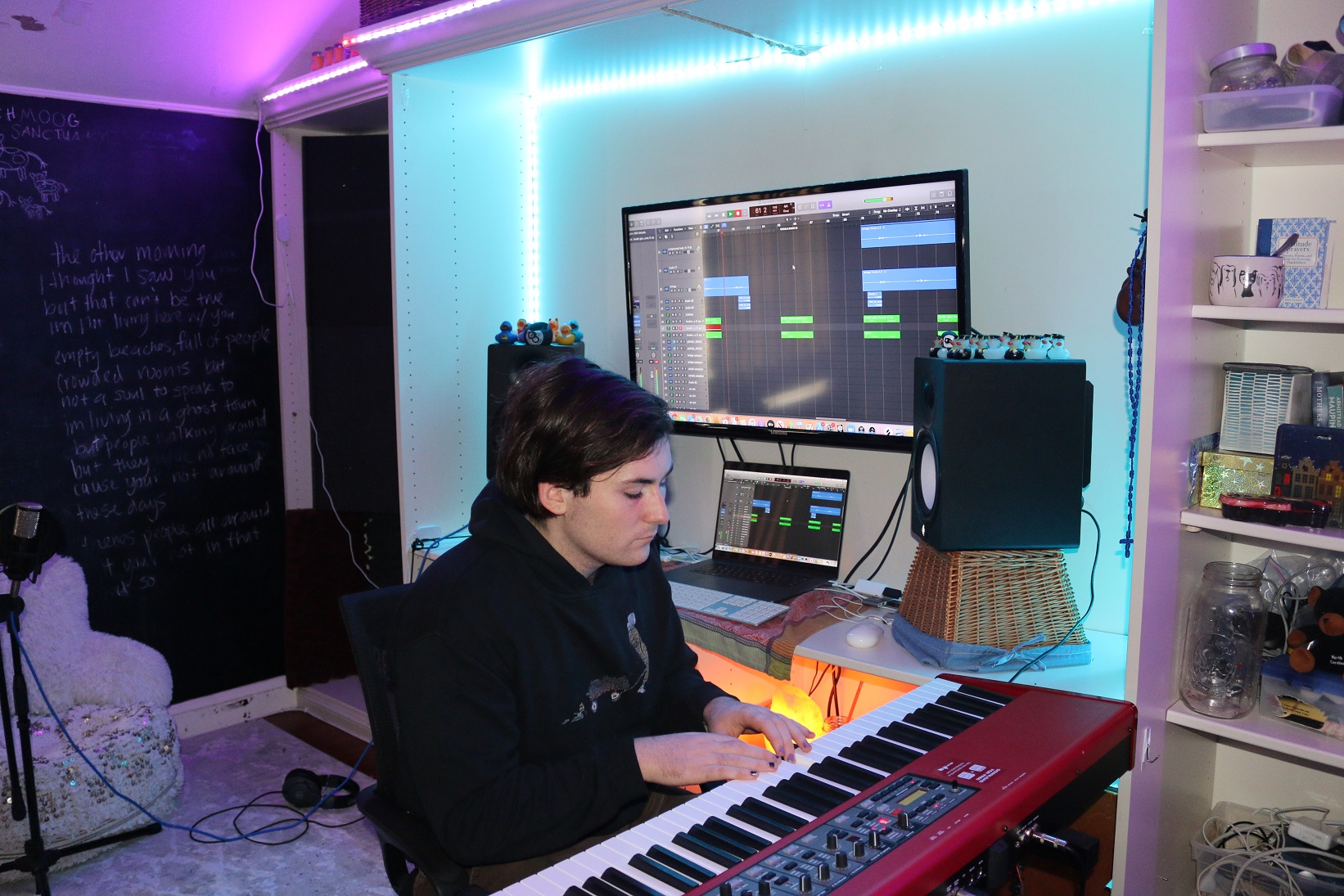 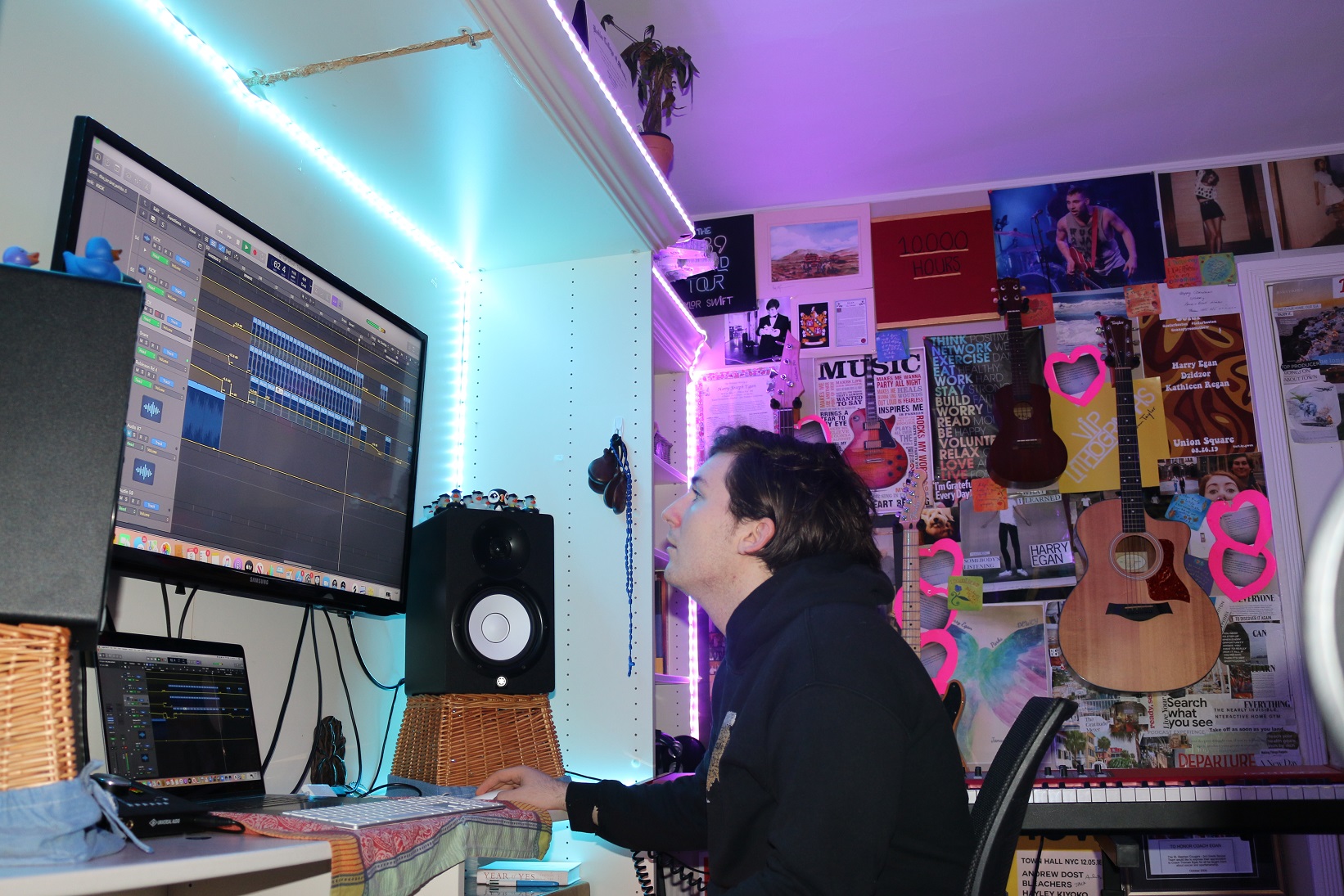