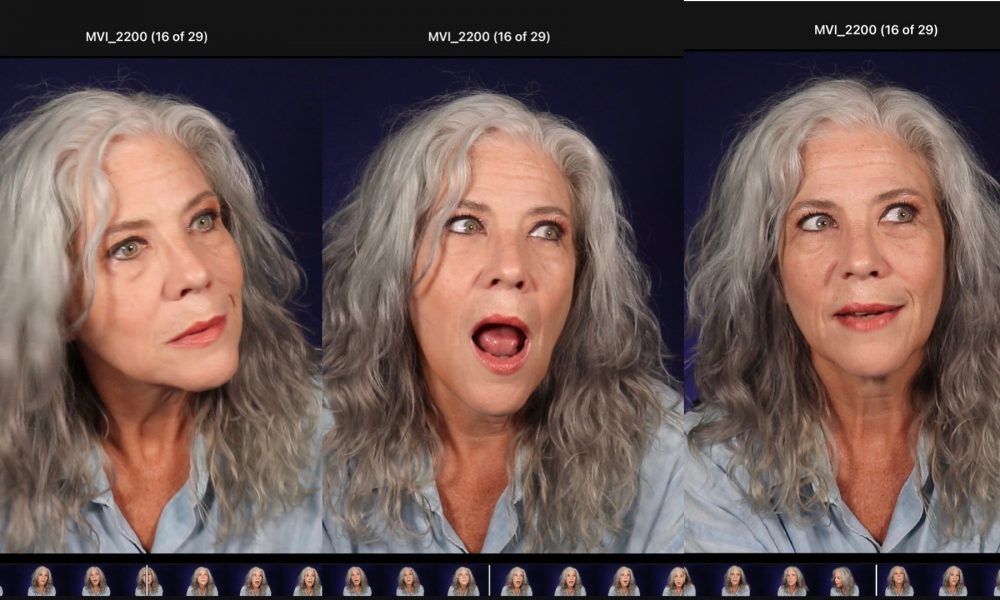 Today we’d like to introduce you to Sophie Arrick-Lewis.

Hi Sophie, so excited to have you on the platform. So before we get into questions about your work-life, maybe you can bring our readers up to speed on your story and how you got to where you are today?
I was born and raised in NYC to an actor mother and director father, so I was doomed to be an actor from the very start. Although I wanted to work professionally when I was a child, my parents, knowing how truly difficult a career in the arts can be, insisted on me being a “regular kid”. By the time I was 18 and hadn’t budged in my choice of paths, I had their full support.

I went to the HS of Music and Art (now LaGuardia) in NYC, which was just the coolest HS experience I could have asked for. Although we didn’t dance on cars (check out the movie “Fame” if you missed the reference!), we, many of us misfits, we’re completely surrounded by other young creatives who were exploring what it meant to be an artist and figuring out who we were. It was a truly wonderful time and I still feel really lucky to have gone there. I think most of my classmates do too.

Throughout my upbringing, I spent many hours in classes, rehearsals and performances with my parents. My favorite people were my dad’s students, adult actors and theatre people. I was more comfortable with them than I was with children. I loved watching and soaking in everything that went into bringing a play to life. About bringing a character to life.

After HS, I went on to study acting at Carnegie-Mellon and West Virginia Universities where I made lifelong friends and met Angela D’Ambrosia who was the woman who taught me how to take all the things I knew and the talent I had and put them together to create a proper character. She taught me how to study and analyze the text to pick out and use all the vital information left to you by the playwright. She pushed me, she scared the hell out of me and she taught me how to truly be honest on stage.

After college, I moved to Frederick, MD where I was one of a small group of founding members of Maryland Ensemble Theatre. We, literally, built a 100 seat black box theatre in the middle of an abandoned McCrory’s five and dime store. We would go from scrubbing the toilets and stocking the coolers to painting and building the sets, designing the sound and then acting in the productions. I was so lucky to get to play so many amazing roles there. Some of my very favorites being Wanda in “The Baby Dance”, Lenny in “Crimes of the Heart”, Germaine in “Picasso at the Latin Agile” and Rachel in Craig Lucas’ “Reckless”. After a move, many plays sold out houses, original productions, company members and students later, that theatre is celebrating its 25th Anniversary this fall.

While in Frederick, I met and married my husband, Bubby Lewis, also an actor, and in addition to working at the M.E.T., we both acted in and around the region. Six years ago, we decided to move to Los Angeles to be closer to my dad, who was in his late eighties at the time. We were extremely close and he was my hero. I was so glad to have five great years with him, but we lost him in 2020 and that’s the hardest thing I’ve gone through…am going through. I also realized, “oh…I live in L.A. now and I am a stage actor…yikes”. It seemed time to reinvent myself which in my 50’s in the Film and Television industry in Los Angeles has been challenging, to say the least. But I have worked really hard, have stayed very focused, have a great therapist and a very supportive husband and have recently wrapped an indie film called “Looking For Her” that I was so proud to have been a part of, two major commercial campaigns and am getting lots of auditions and new opportunities every day. As of today, I have a great new kick ass management agent team behind me and we are ready to go! We also have three adult children, two dogs and one really cool, two years old granddaughter who I hope to leave some money to someday, so I am not retiring any time soon!

Can you talk to us a bit about the challenges and lessons you’ve learned along the way. Looking back would you say it’s been easy or smooth in retrospect?
It’s been a very bumpy road…my work feeds my soul like nothing else can, but that’s when there is work…or paid work…it’s not a given in this field! It can be hard to stay positive when it feels like you’re constantly being rejected or simply aren’t being seen, so it’s a struggle and I’ll have days where “I’M DONE!”, but I can’t be done…and so it continues on, and always will.

Can you tell our readers more about what you do and what you think sets you apart from others?
I’m an actor. I love drama, comedy, anything where I get to dissect the mind of a character to figure out what makes them tick. It’s therapeutic to me. I love playing multi-faceted, layered characters. My upbringing really sets me apart in that it gave me a platform to explore and understand the intricacies of the theatre from a very young age…and instilled true respect for the craft. I am so proud of where I come from and of my parent’s accomplishments.

What do you like best about our city? What do you like least?
One of my favorite things about L.A. is that, as a city girl married to a country boy, we can live in our little house in our little quiet (kind of) neighborhood and be surrounded by huge city neighborhoods. We really have the best of both worlds, not to mention the food and…ummm…the weather! Least…so cliche, but the traffic. And our rent! 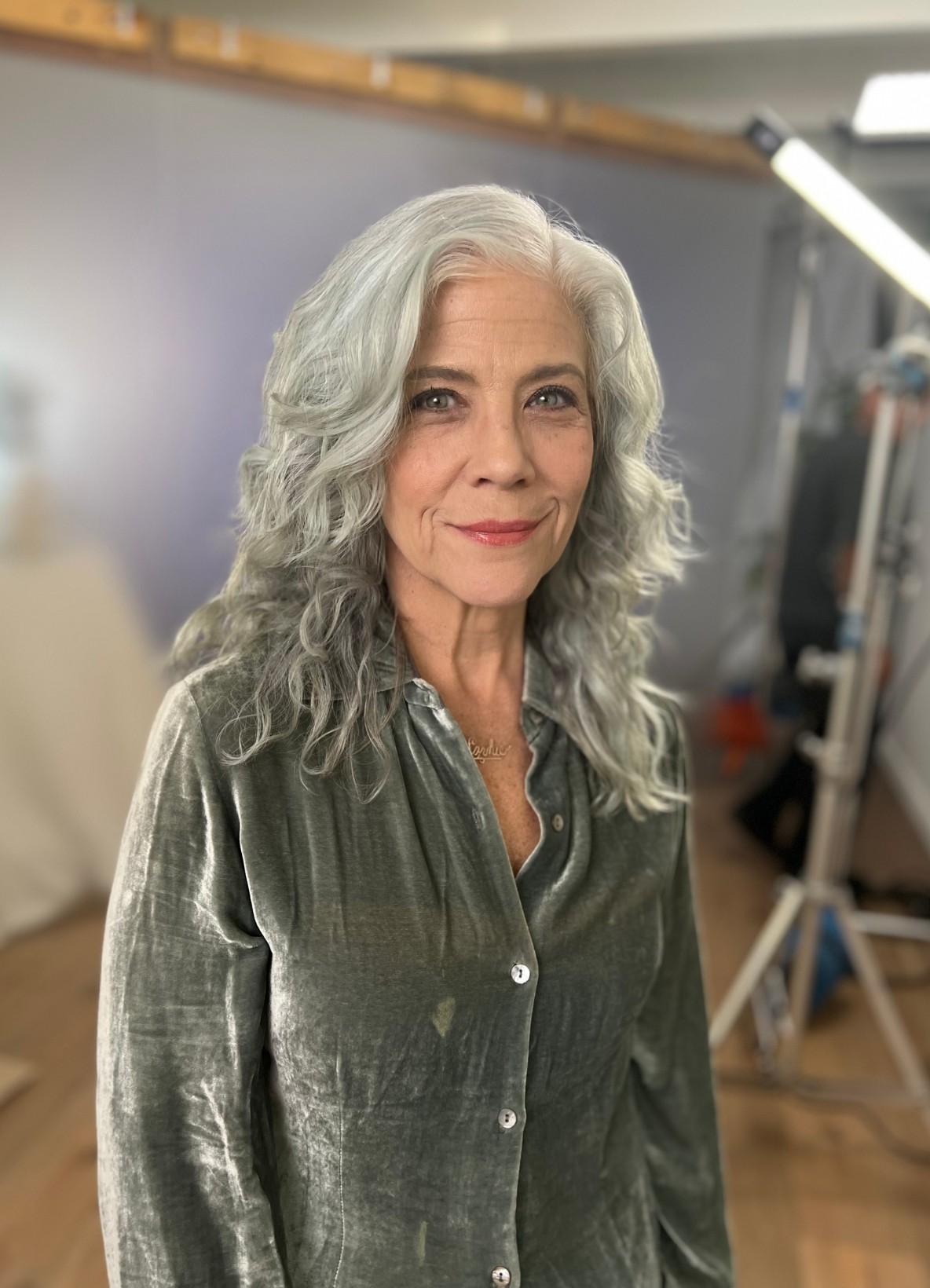 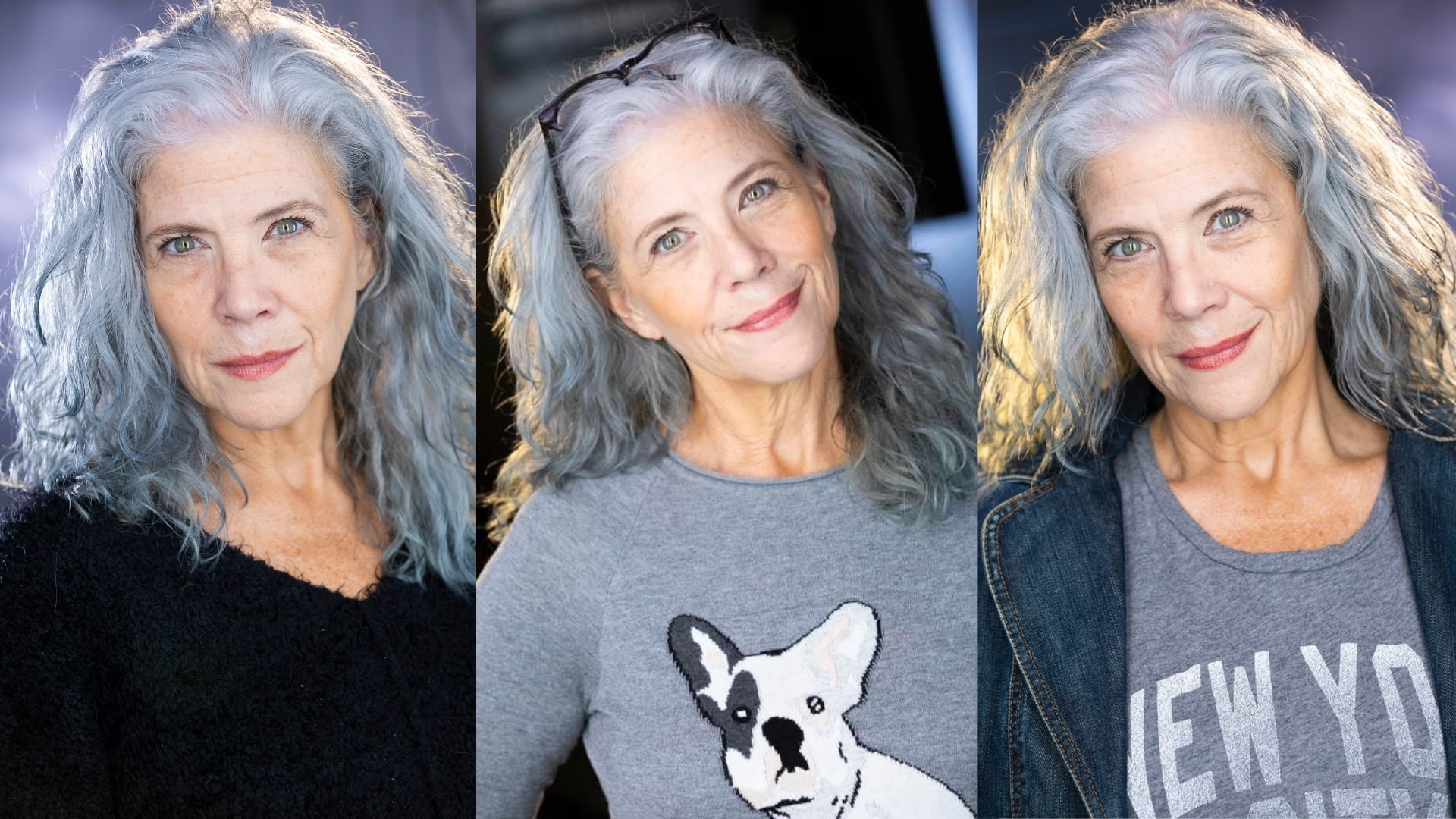 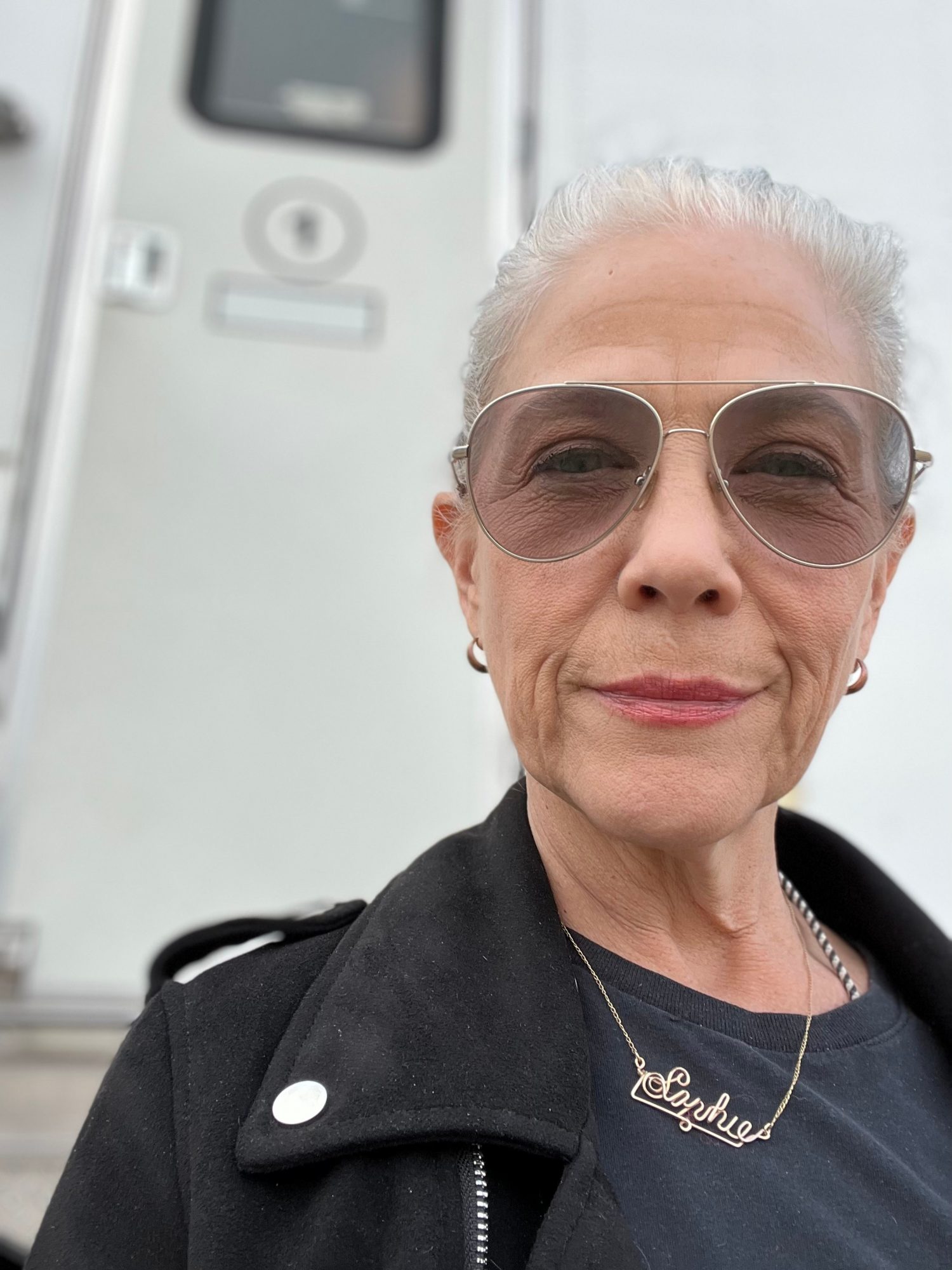 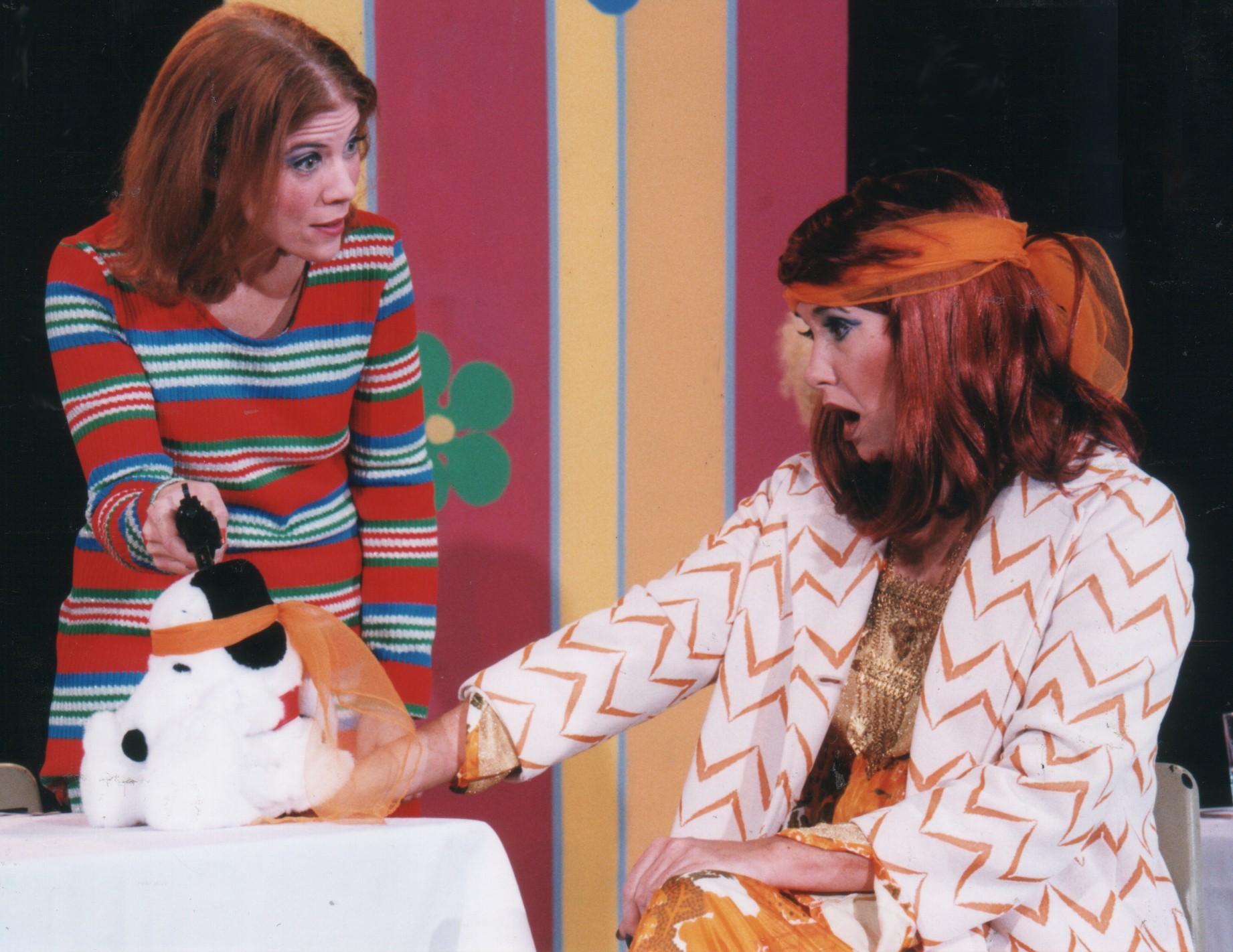 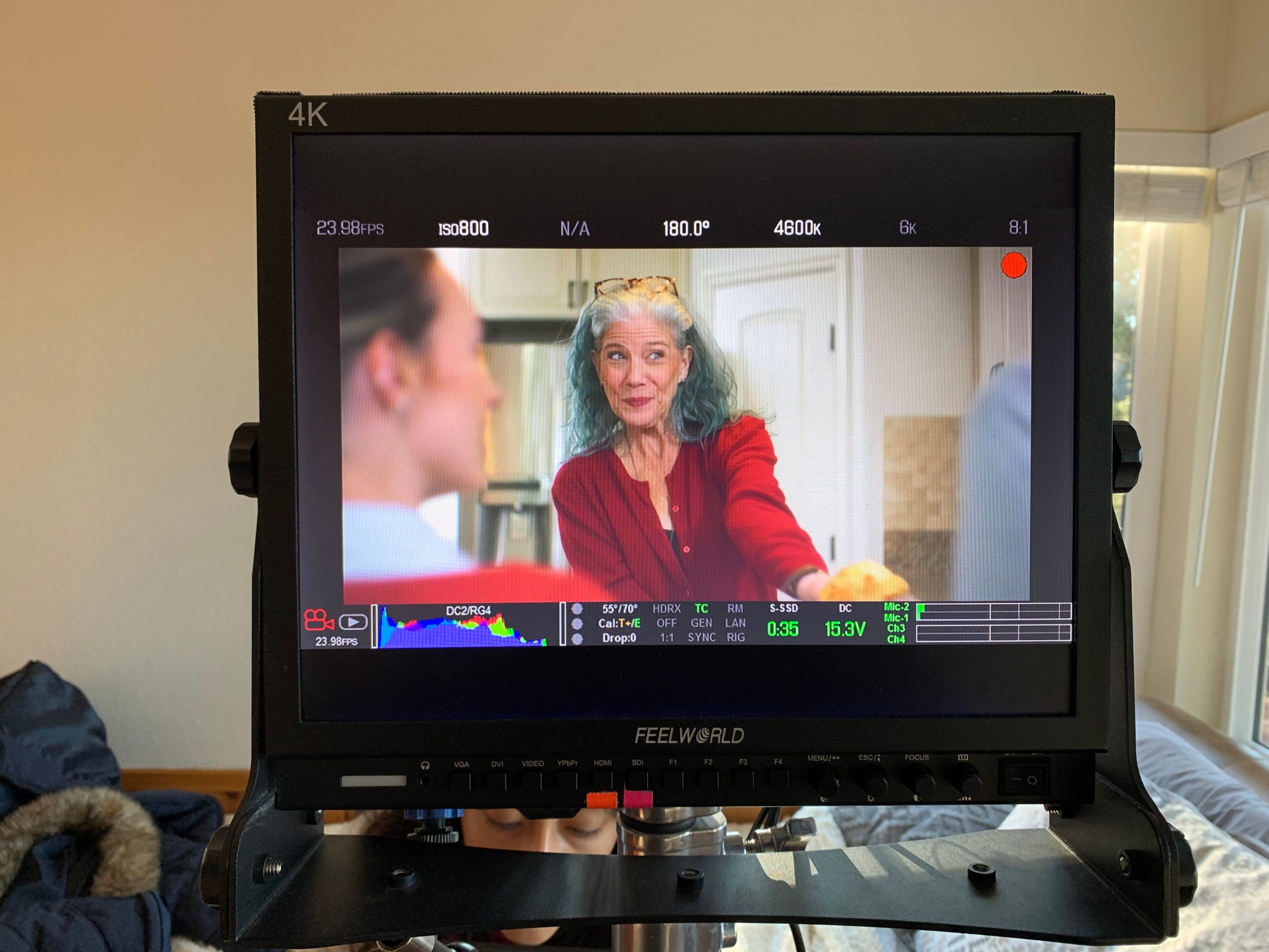 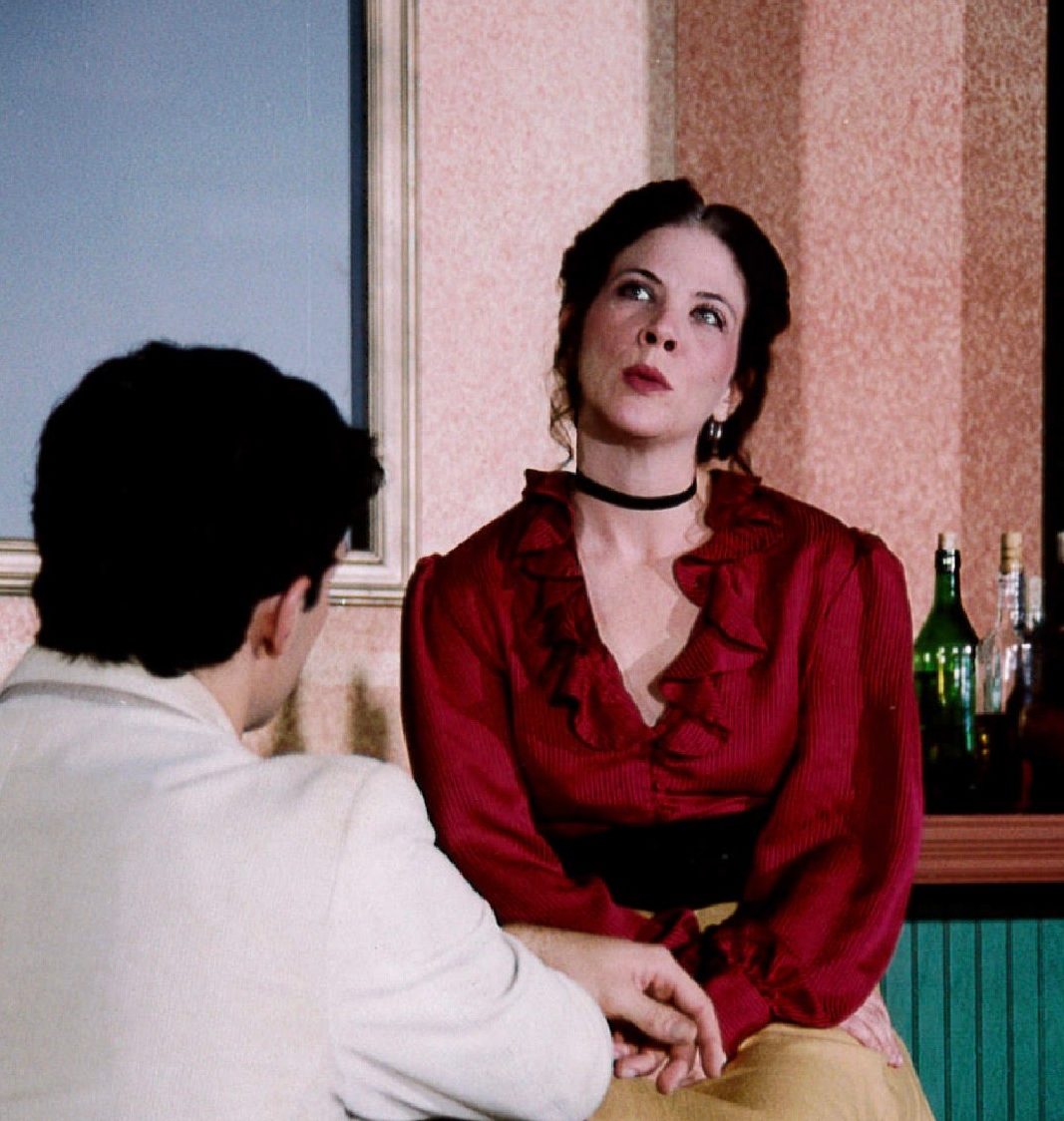 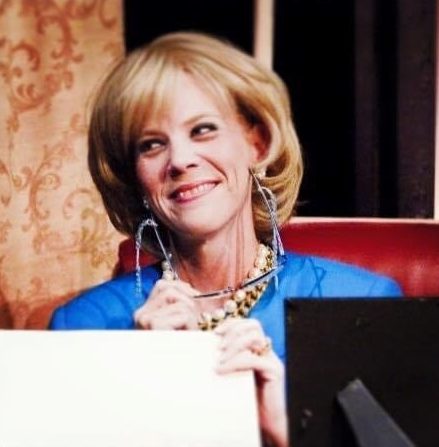