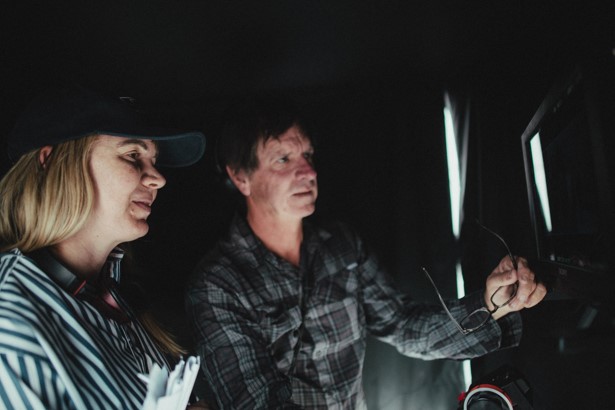 Today we’d like to introduce you to Sophia Banks.

Thanks for sharing your story with us Sophia. So, let’s start at the beginning and we can move on from there.
I got my start as a celebrity stylist and quickly became involved in the fashion world – working with Priyanka Chopra, Kylie and Kendall Jenner, Shay Mitchell and so many other fabulous and wonderful individuals.

Later I started my own fashion line, worn by international celebrities such as Taylor Swift, Katie Perry and Drew Barymore.

I worked for many years on my career as a stylist and absolutely loved what I accomplished, but really my passion (underlined) was always in film.

Being involved in fashion really got my “foot in the door” of the film industry and I set everything else aside and got myself into as many film programs as possible – with study at schools like USC’s School of Cinematic Arts, UCLA and The American Academy of Dramatic Arts in New York.

Right after that I was able to immediately incorporate my eye for fashion and translate that into film – I immediately directed a film featuring Christian Siriano for Vogue and shortly after shot a launch campaign for Pam & Gela, the legendary sister designers of world-famous Juicy Couture. Since my start to now I have continued to expand in the type of work that I have done and continue to learn and grow as a director.

Great, so let’s dig a little deeper into the story – has it been an easy path overall and if not, what were the challenges you’ve had to overcome?
There have certainly been some challenges along the road to achieving success – not particularly in fashion once I really established myself because that industry is very heavily female-focused. Once I transitioned into film, it was a bit of a different story and I was presented with all new obstacles. The reality of it was: I am foreign (born and raised in Australia) a single mom to my 9-year-old-daughter and a female film maker and director in a primarily male-dominated field. Those factors have certainly presented me with a number of obstacles that I have had to face newly, each time, and mostly I found that the best way to handle those situations is to assume the full control over my own actions and emotions in a way that I stayed above the situation instead of sinking into it.

Alright – so let’s talk business. Tell us about Banks Films – what should we know?
Being a Female Film Maker and Director is what especially sets me apart in this industry – I am pleased to see more and more increase in females as now my peers in this world but it is still altogether uncommon – perhaps it is the idea instilled to a degree that “people” aren’t used to seeing a female in charge. That is what I am seeking to do with my career. I want to push the boundaries of film-making and demonstrate my skills as well as drive and obsession in my work. Banks Films boasts many commercials and campaigns for corporate businesses and we have seen success so far – my real passion lies in full length film making. In fact, I just wrapped on my first narrative short titled, “Unregistered”— which will be released in Laemmle’s Royal Theater for one week, set to screen Sept 14th.

Is there a characteristic or quality that you feel is essential to success?
I feel like persistence despite all of the potential (or very real) barriers is essential. If you have persistence, no matter how much rejection or potential rejections there could be in any career you are looking to build (and believe me, there are a lot) you will achieve success day by day. That is what I have always applied. 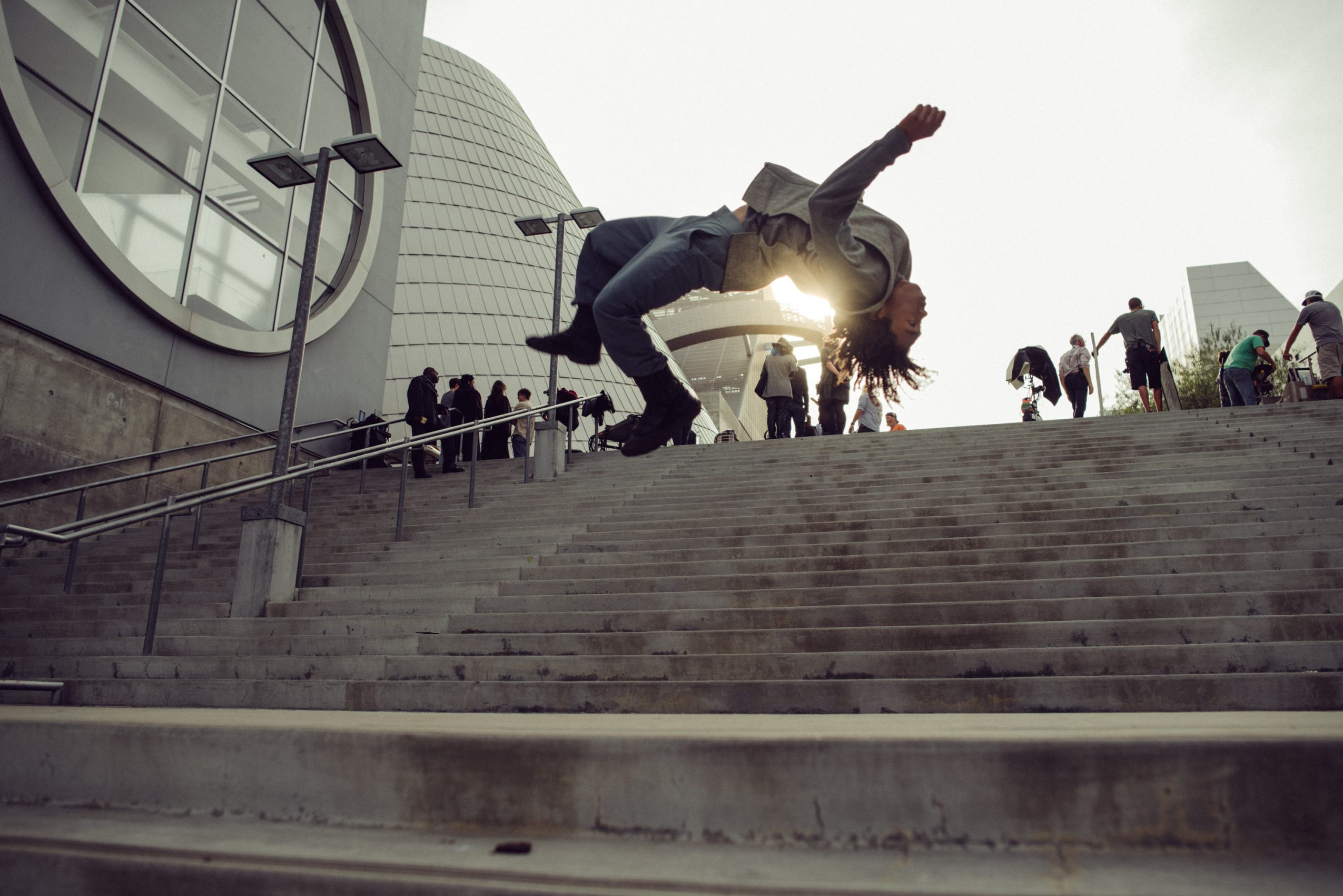 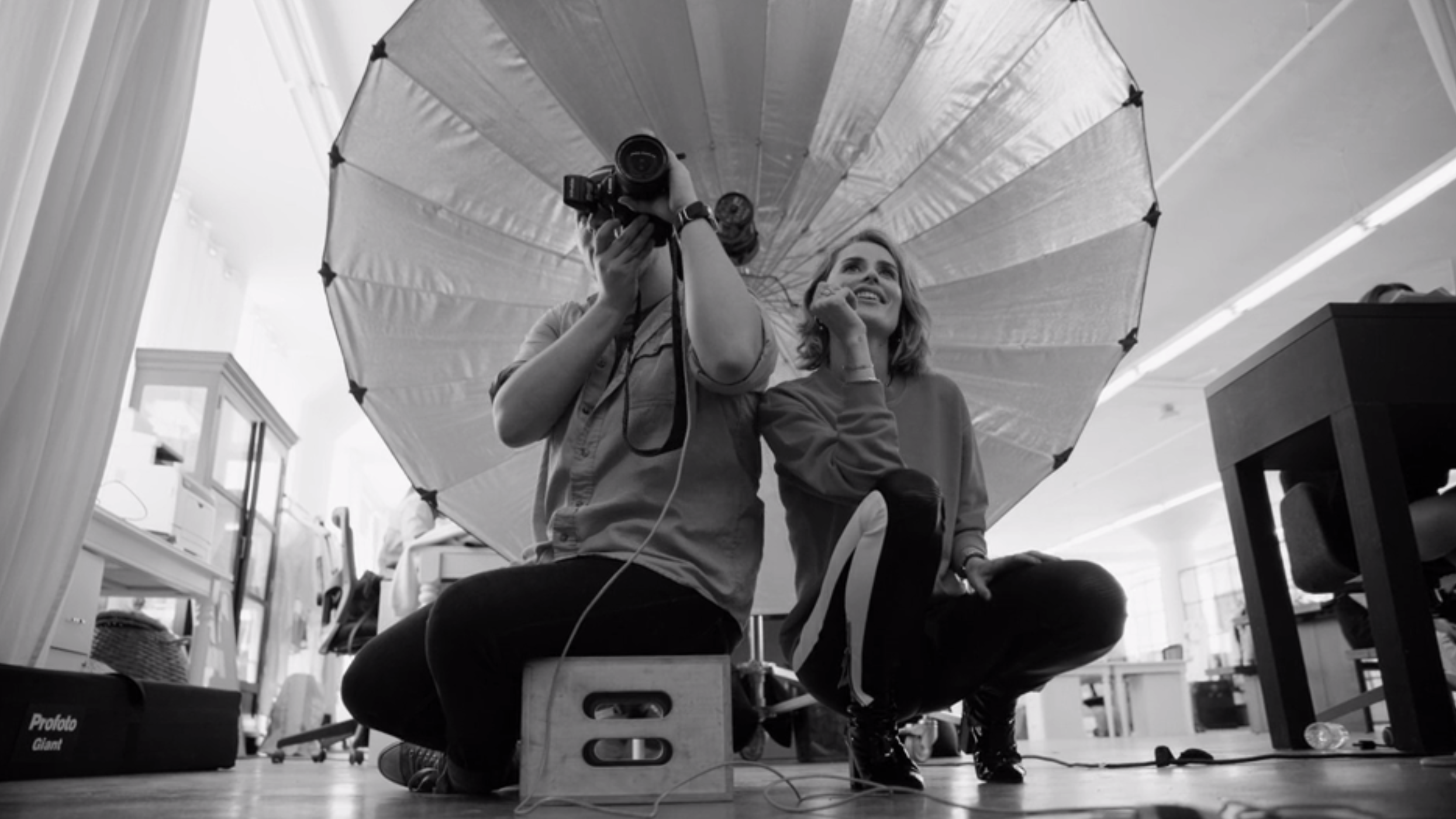 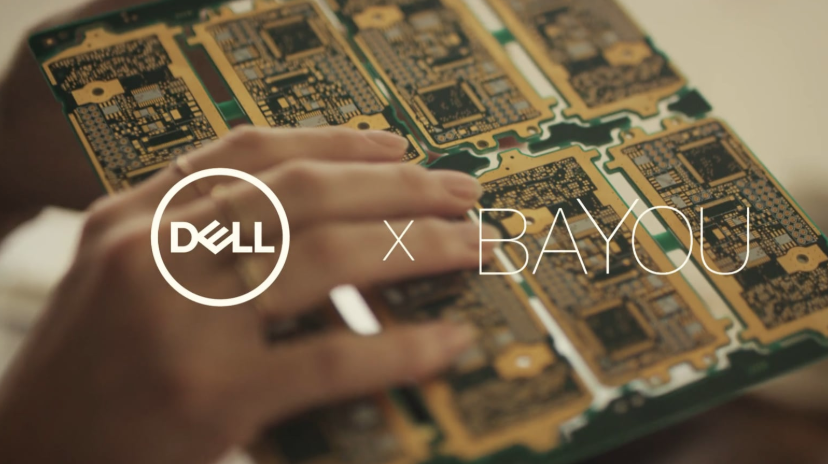 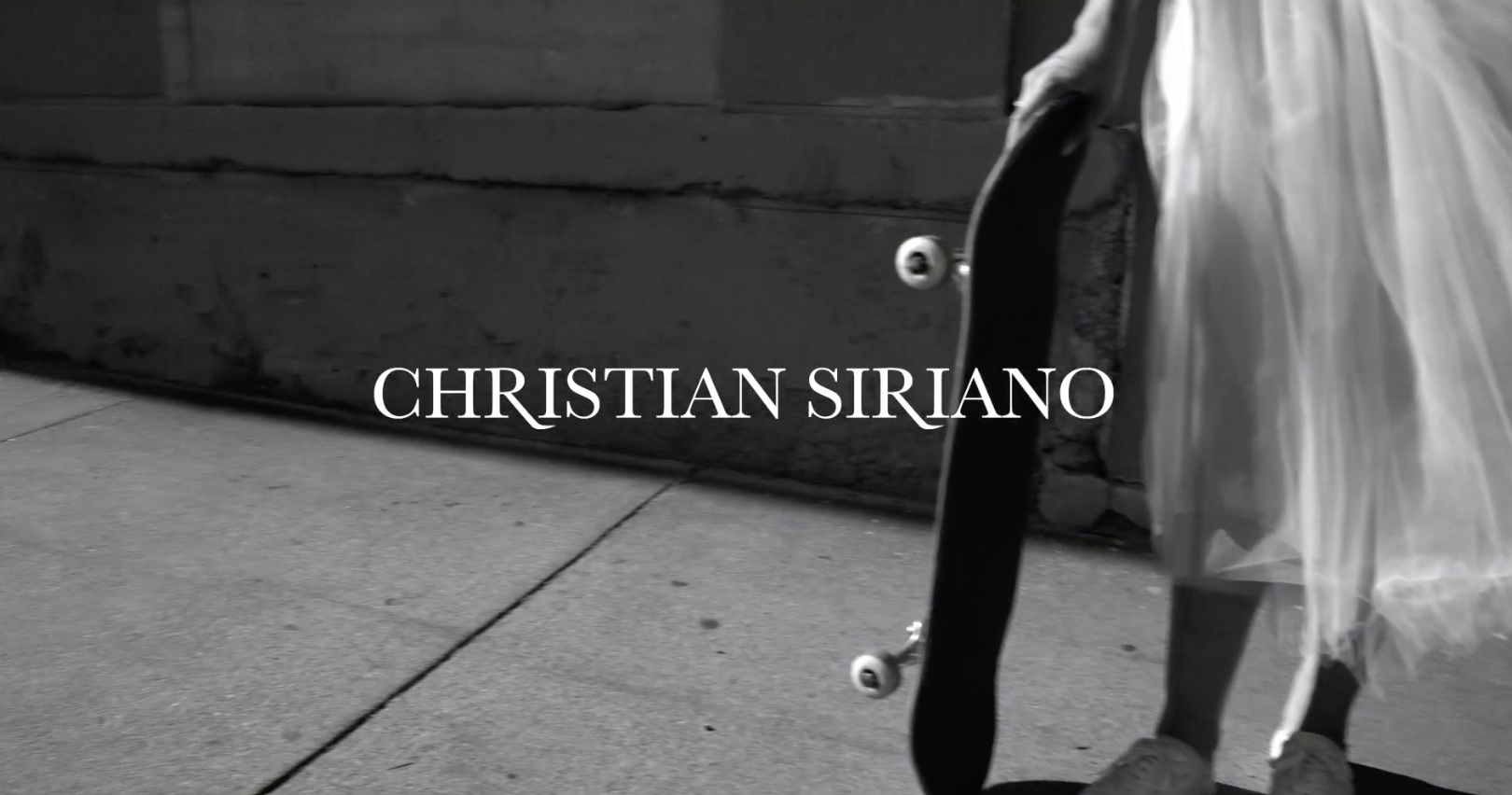 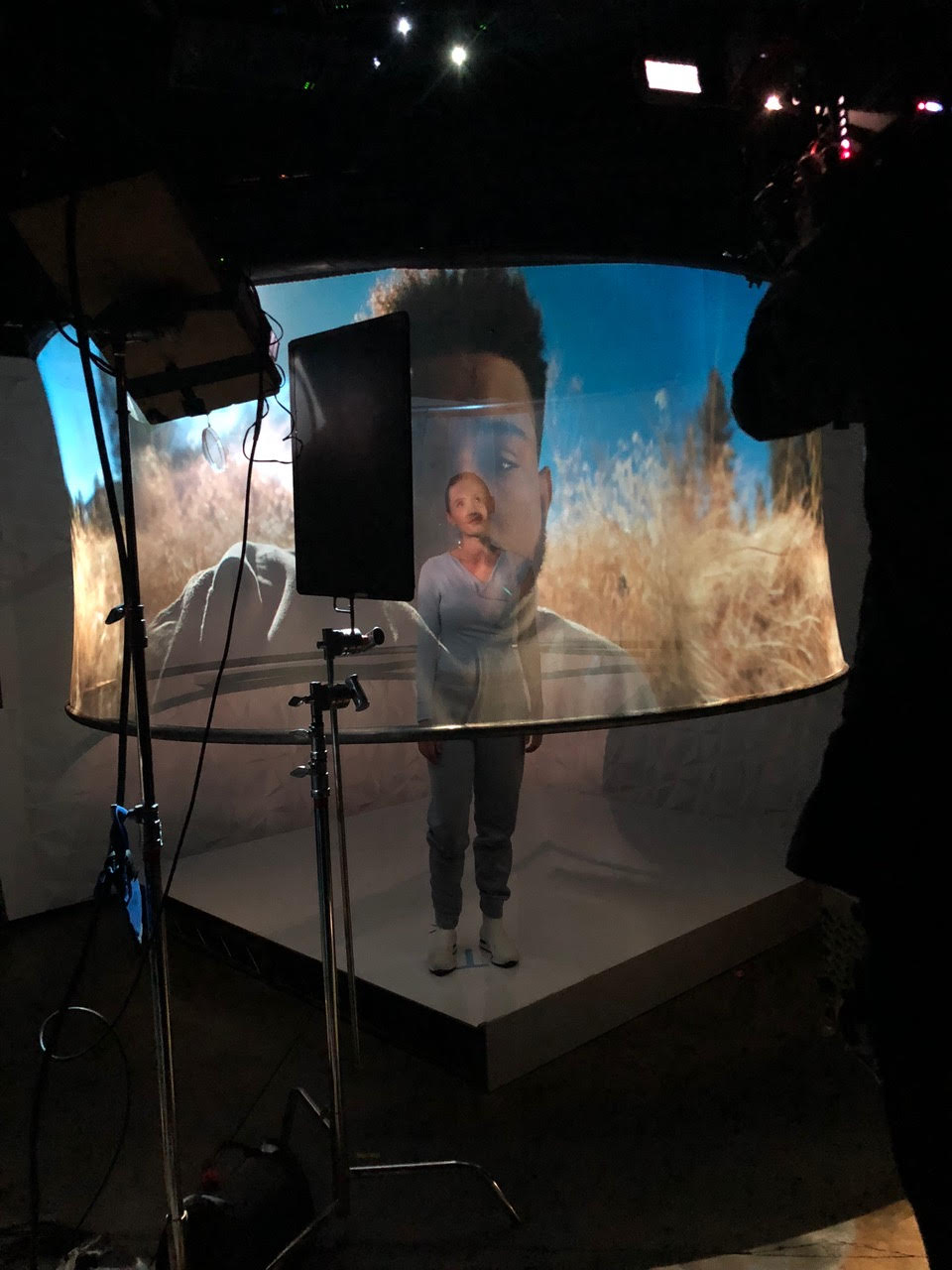