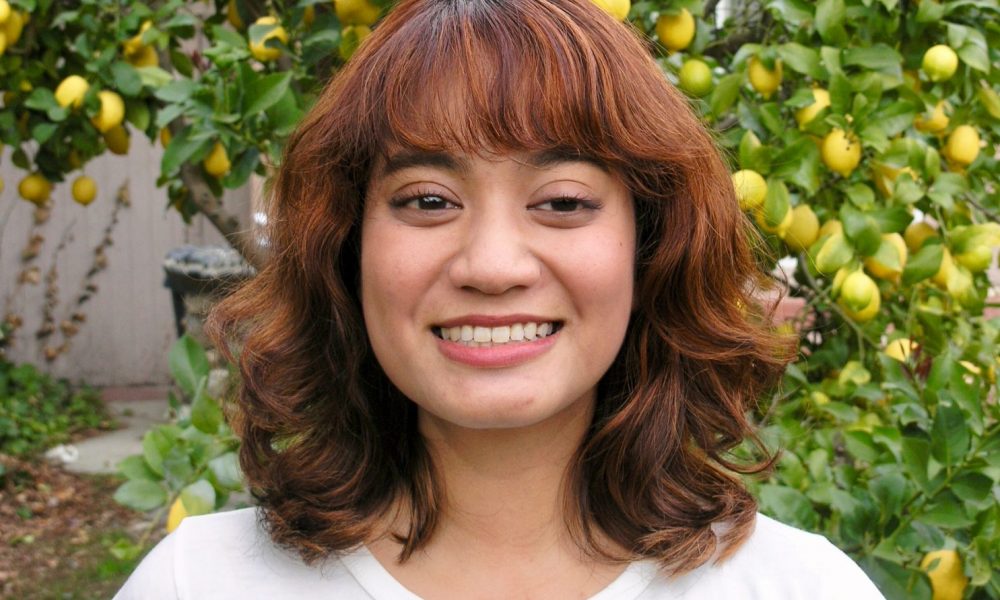 Today we’d like to introduce you to Sopharra “Sophie” Kim.

Thanks for sharing your story with us Sopharra “Sophie”. So, let’s start at the beginning and we can move on from there.
I have always loved animation as long as I could think of. It took me a while to figure out that I wanted to do storyboards specifically. I definitely had my ups and down in this journey. At some point, I strayed from the path of pursuing animation. But thanks to people like my teacher and my boyfriend, I was able to pursue animation again.

It took me three years after college to finally break in the animation industry. During that time, I tried background design, background painting, prop design, but it wasn’t my calling. While trying to figure out exactly what I wanted to do in animation I worked in customer service and sales while doing freelance. With the money I saved up from my jobs, in 2016 I finally decided to pursue storyboarding and took an intro class to storyboarding. The class was difficult, but I knew instantly this was for me. I would go to my part-time job which started at 5:30pm to 2:30am and then wake up at 8am or 9am to start on the homework. When I was finishing the class, I asked the teacher if he thought I had the potential to be a storyboard artist. He said yes, I then continued to take more classes. I drew pretty much every day and would read scripts and tips on storyboarding while I was at my day job.

While working and taking classes, I continued to email recruiters. I received many rejections, but I continued to pursue regardless. I would actually get excited when I got a real email from a recruiter because they took time to respond to me instead of receiving an automatic response or no response. Finally in 2018, I was offered a temporary storyboard position at Dreamworks TV. I was excited and terrified because it would be my first union storyboard job. Harvey Girls Forever was the first show I storyboard on and it was a blast. After that show, I helped a bit on Archibald. Once I wrapped up on that I did some freelance work and was able to be a revisionist on The Rocketeer. Now I am currently a revisionist on Centaurworld at Netflix. There were so many people who helped me along the way, I wouldn’t be here without them.

Great, so let’s dig a little deeper into the story – has it been an easy path overall and if not, what were the challenges you’ve had to overcome?
It definitely has been a bumpy road. I had my fair share of odd jobs and I wasn’t sure if I was going to break it in this industry. I did not have a plan B so I had to make sure that this was going to work. Going to my day job was difficult, there were days where I felt like I was going to be stuck there. I sometimes wondered if my hard work was going to pay off. But after many weekends of studying, drawing, staying up late and continuing to have people go over my work, it finally paid off.

We’d love to hear more about your work and what you are currently focused on. What else should we know?
I am currently working at Netflix as a revisionist on Centaurworld. The show has been a blast to work on, I get to work with really fun and talented people. I usually make some adjustments to storyboards once it’s done. Sometimes it’s things like making a new scene, adding more acting or humor, or small changes to make sure it reads clear for the animators.

Do you look back particularly fondly on any memories from childhood?
The first thing that came to mind was Saturday morning cartoons. I remember I would wake up early and grab a bowl of cereal to watch things like Batman, Sonic, and Teenage Mutant Ninja Turtles. It was fun! I didn’t have a care in the world at that moment. 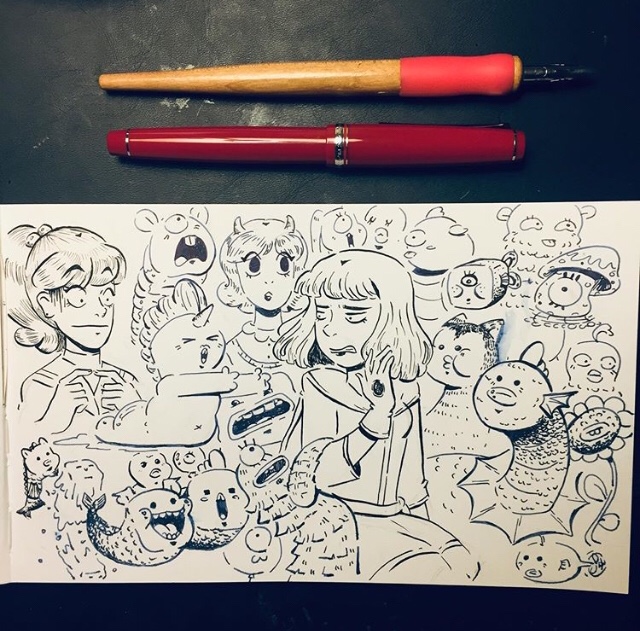 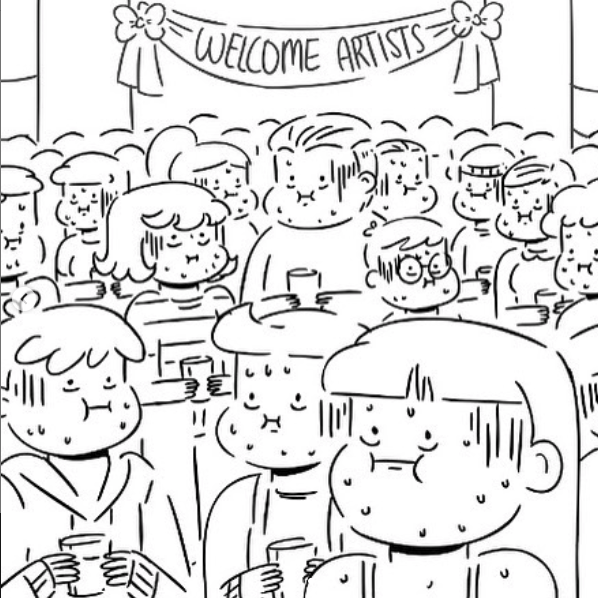 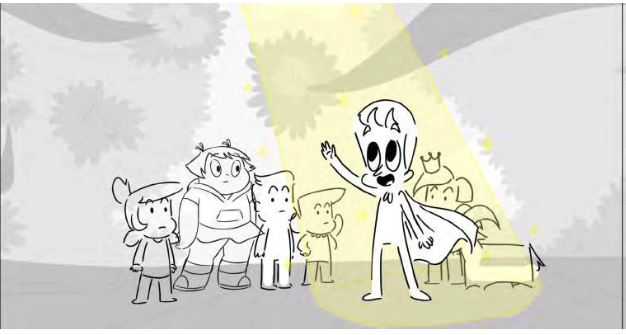 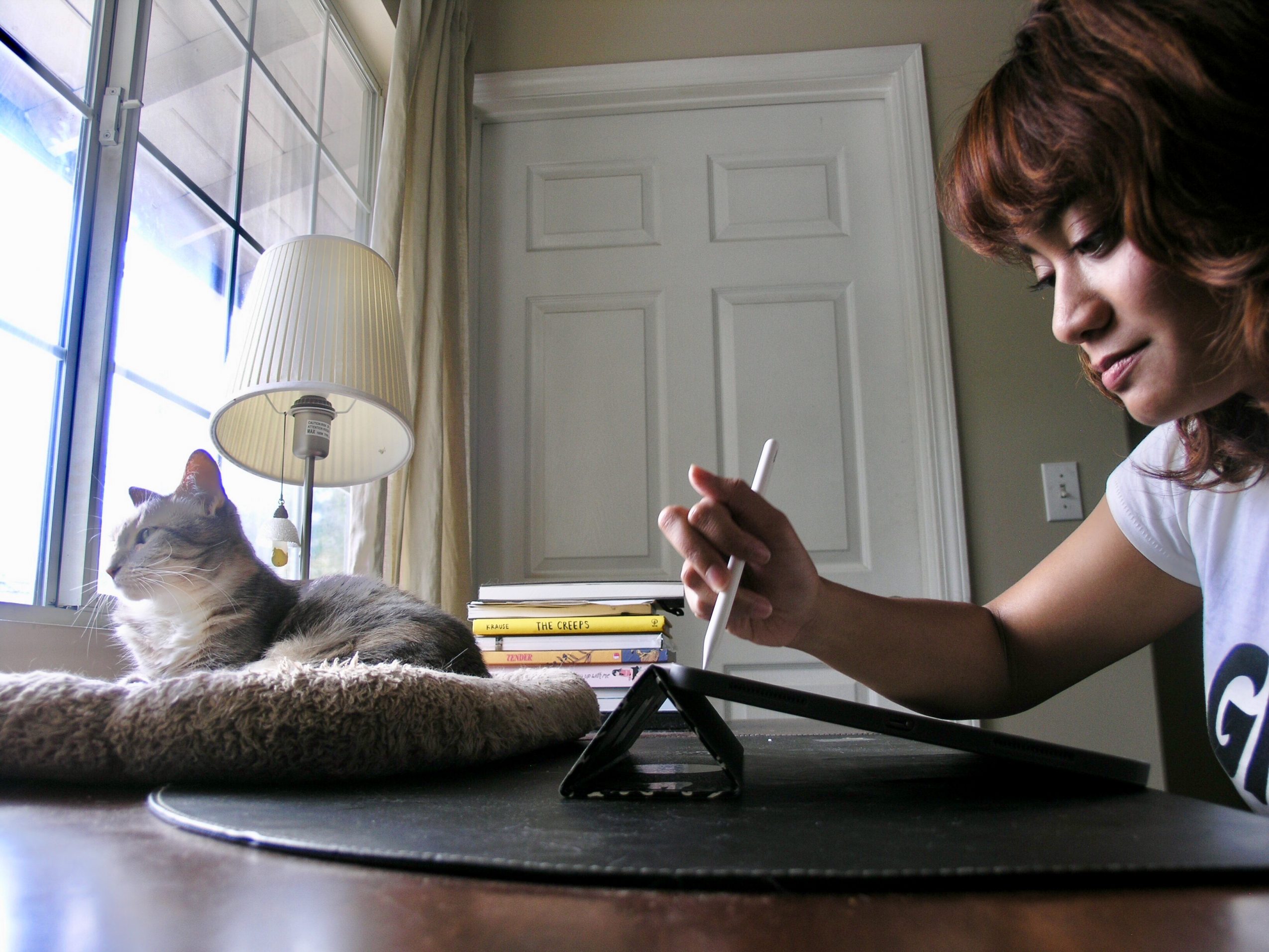 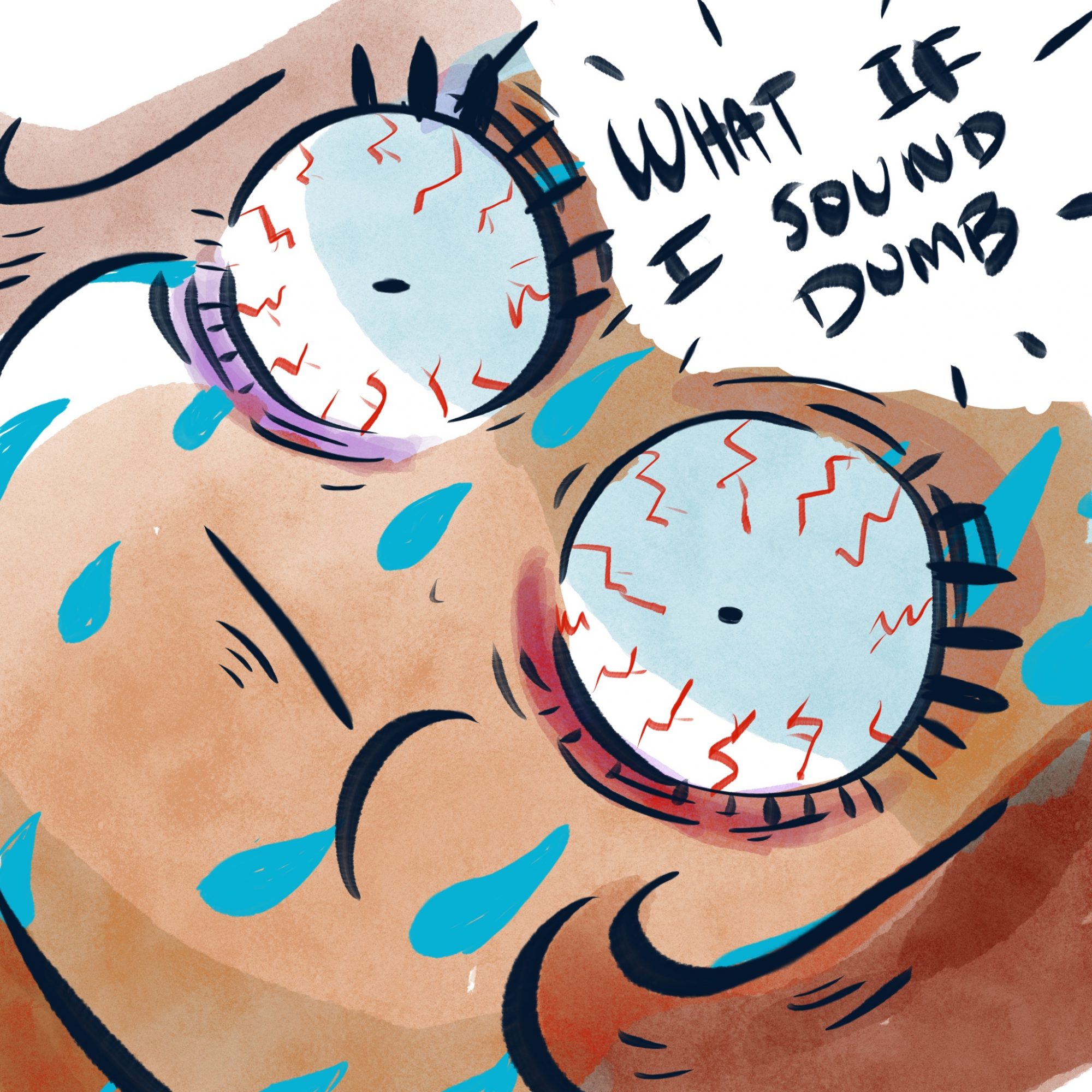 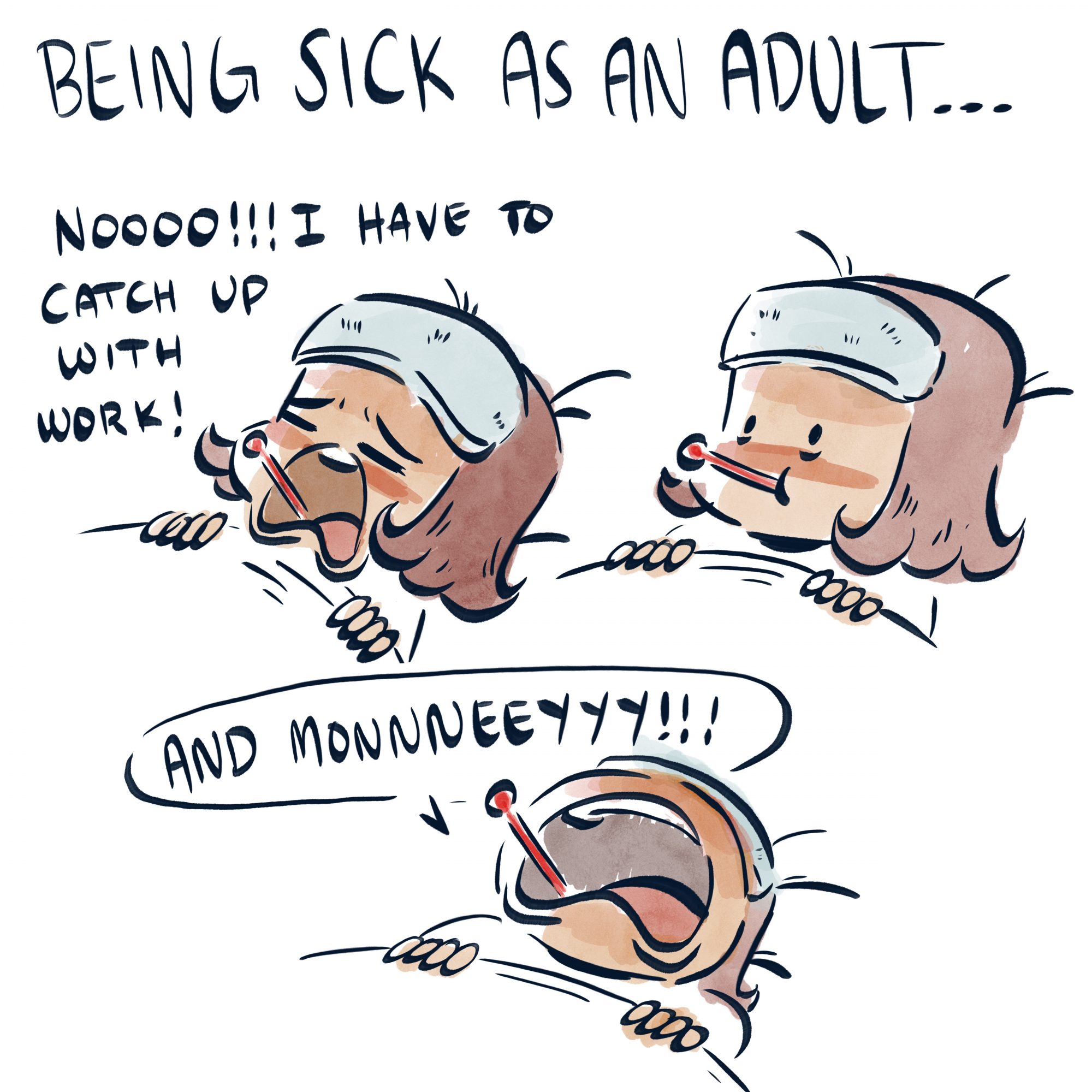