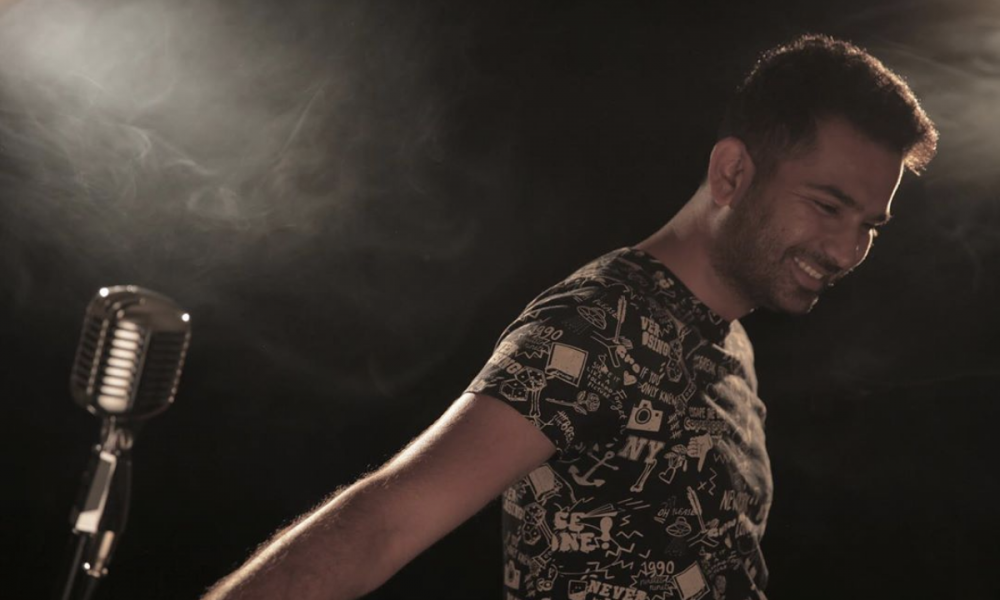 Today we’d like to introduce you to Sooraj Vaidya.

Sooraj, please share your story with us. How did you get to where you are today?
Coming from a small city called Palanpur, I was always exposed to theatre drama because I hail from a family of artists who have continuously dabbled in the theatre industry. Growing up, my life has been set on a stage, in between sets and actors. I had started seeing stories in the most simplest of instances. Basically, by the age of 15, I had taken the Shakespearean quote to heart, “All the world’s a stage.”

However, due to complications, my family switched gears and by the time I had to decide my career, I was thrown into my family business of real-estate. Over time I grew fond of the business, however I couldn’t ignore the nagging feeling at the back of my mind about something missing from my life. I overcame this feeling when I found myself on set again next to my brother who was an assistant director in Bollywood.

Seeing him work and being on set, around an energy that instantly transported me back to my childhood, I knew where I belonged. It’s as they say, “It is in your moments of decision that your destiny is shaped,” and in the epiphany of that moment, I chose to be on set. Hence, exploring the film industry and finding myself here.

Great, so let’s dig a little deeper into the story – has it been an easy path overall and if not, what were the challenges you’ve had to overcome?
There’s always struggles but they are a part and parcel of life. The biggest change for me would’ve been the decision I made to switch to filmmaking. I feel that I took that decision very late into my life, I was 27 then. I chose it because I knew it was my calling. However, it was a big risk for me considering I switched from a business where I was very much settled and successful in but the day I stepped onto LAX I could see myself growing here. My confidence in the choice I had made grew exponentially and that’s the feeling I remember whenever I feel that the competition for new filmmakers out here is overwhelming.

Please tell us about Kashiba Productions.
I have directed films, however, I specialize in producing and that is how people know me around town and it is also something I would like to continue with. I have Produced 15 short films over a span of 16 months in Los Angeles along with a few overseas productions as well. As for my company, Kashiba Productions, it has been in my family since years and hence is close to my heart. Personally, I am very inspired by James Cameron and so like him, I try to push the boundaries of technology to produce films/content that stays exceptional and are unique experience, for me as well as my crew.

Do you look back particularly fondly on any memories from childhood?
It cracks me up when I think about it. I must’ve been four years when I was on stage. I was not supposed to be there because I wasn’t playing any characters but my father was directing the play and I wanted to see what the stage looked like so I got on. I remember getting so excited that I started jumping around. It caused me to trip and I fell over the edge. My father had to postpone the show and run me to the hospital. So you can say that my first battle scar, that I got on my chin, was because I was so excited of being on a set. 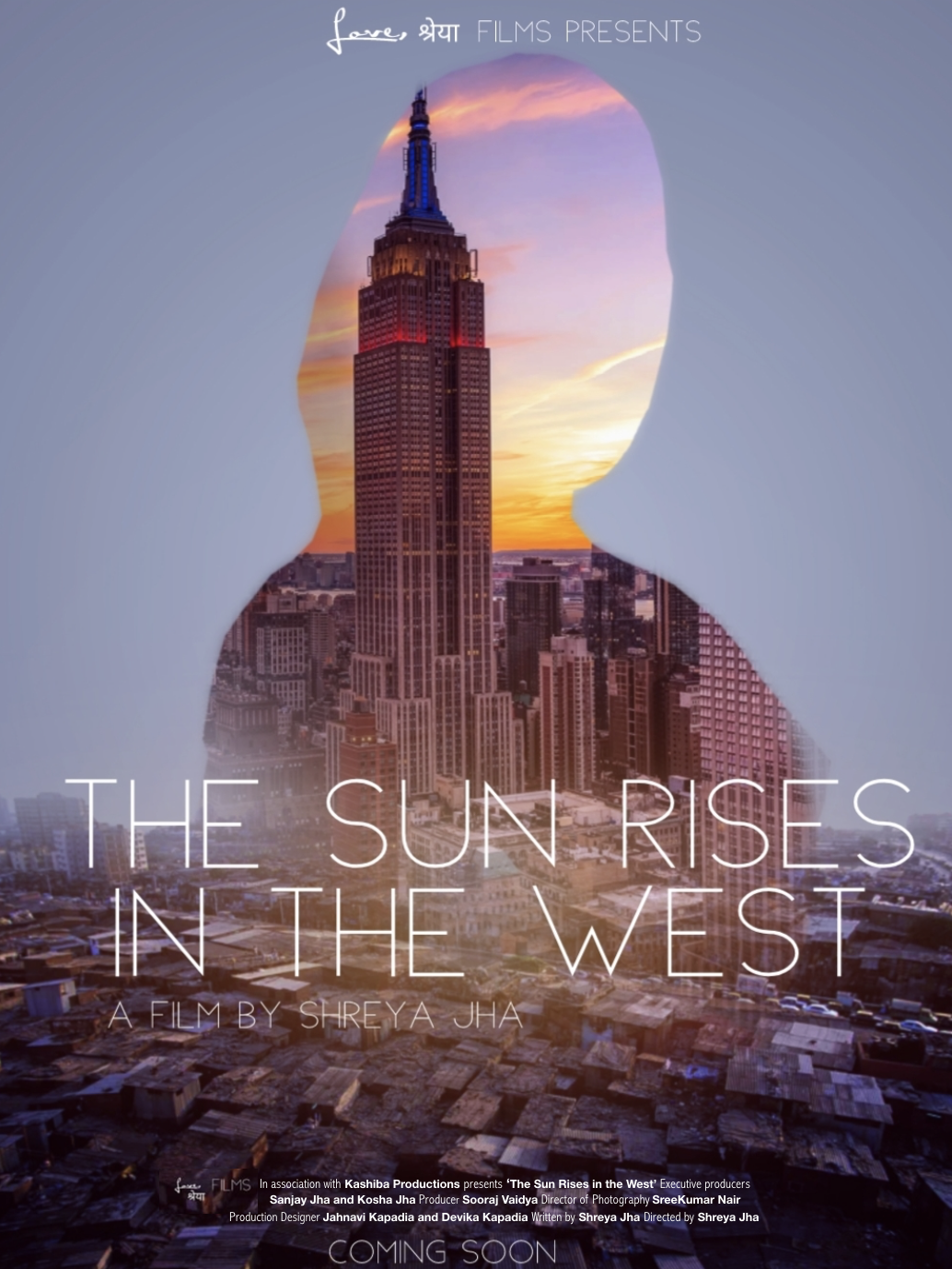 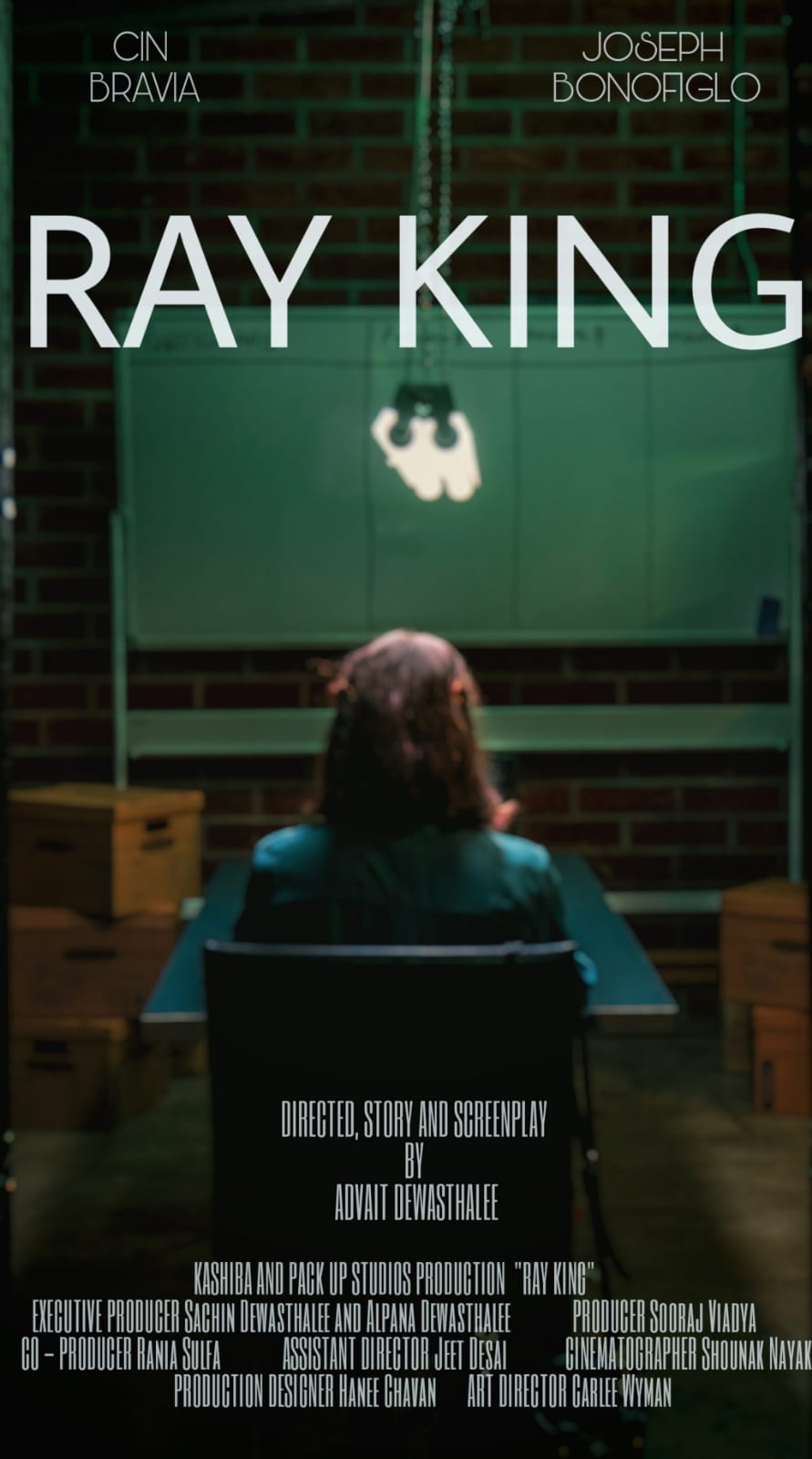 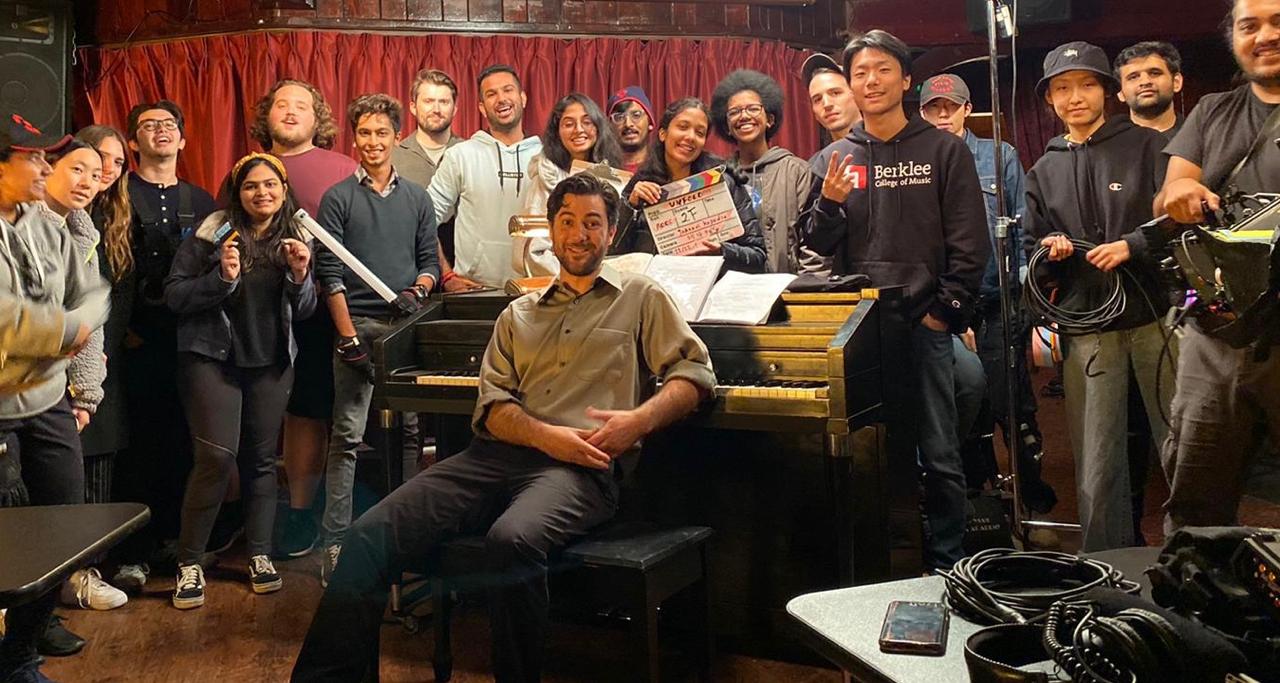 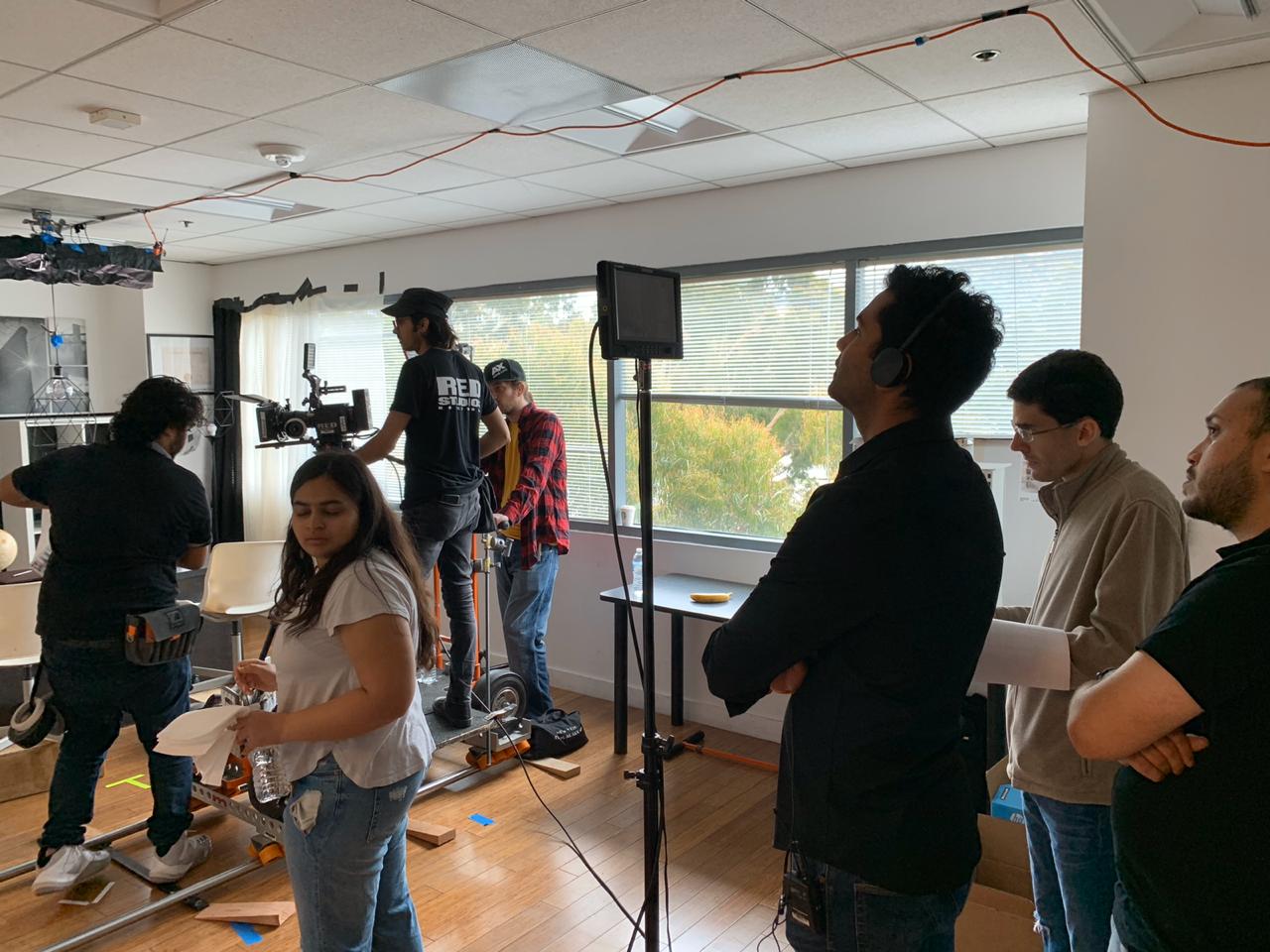 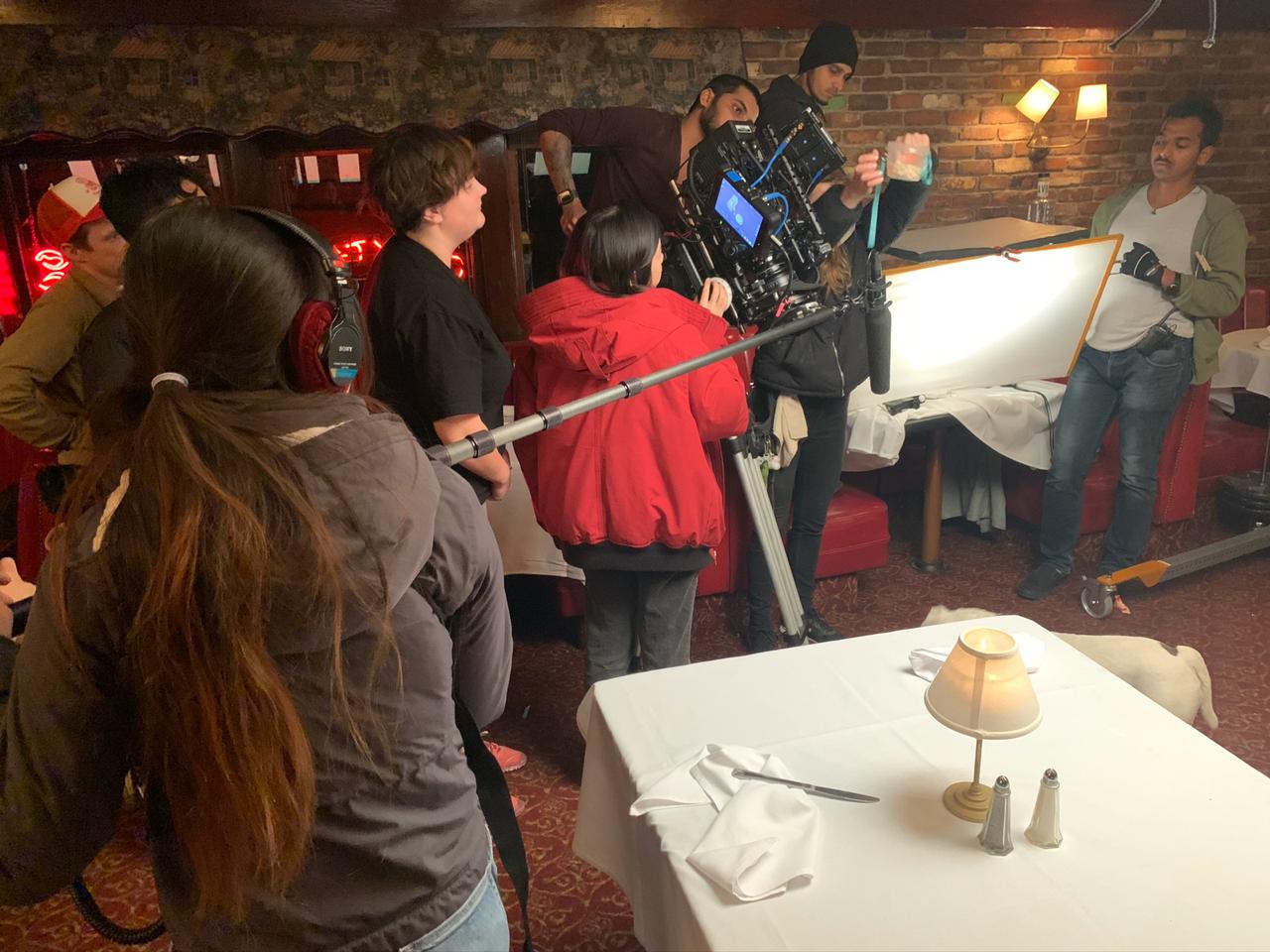