Meet Foster Wilson of Something Wilde Productions in Miracle Mile 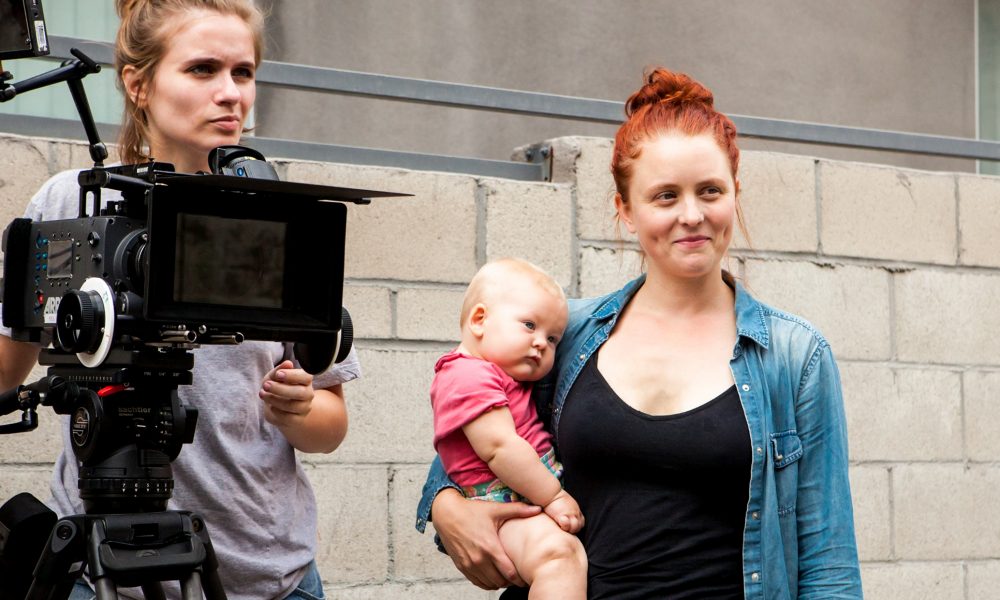 Today we’d like to introduce you to Foster Wilson.

Foster, let’s start with your story. We’d love to hear how you got started and how the journey has been so far.
I started as an actor at the age of 10, the sole kid in a company of grownups performing community theater in Chapel Hill, North Carolina. From there I went to NYU / Tisch School of the Arts, where I trained with the Atlantic Theater Company and learned how to analyze scripts, how to break down a scene, how to pursue actions — all valuable techniques that I still use today. After a few years in Brooklyn Heights, my husband Brian and I (and our cat Scooter) decided to relocate to Los Angeles to pursue writing and acting, respectively, not yet realizing that what we really wanted to do was make movies.

In 2015, I co-founded a small production collective called Detroit Street Films with a friend and neighbor, Gareth Williams. A few dozen of us would meet twice a month above a fire station in Hollywood, reading short film scripts aloud and occasionally pooling our resources to bring one of those scripts to life. We’d go out and shoot a short film in one day for under $500. It was truly the best kind of challenge: to tell a compelling with every limitation imaginable.

As our collective grew, I began to find my voice. I was encouraged to direct my first film: a 5-minute short penned by Gareth called Brick & Mopsie. I was terrified. I assumed I didn’t know the first thing about directing because I didn’t have any formal training — but I said screw it and did it anyway. It was exhilarating. As we loaded our gear in our cars, I was already hungry to direct my next film.

The following year, my husband wrote a short film script called Waffles. We had a $500 budget (old habits die hard) and two amazing actors and no clue where this film would go. Ultimately, Waffles screened at more than 25 festivals all over the world. Two years later, we filmed Made Public, a super ambitious 15-minute short with a cast and crew of 100 that’s now won several awards and is releasing worldwide on Vimeo on June 24th. With every passing day, with every film I have the good fortune to direct, I’m even more certain than the day before that this is exactly what I should be doing with my life.

Great, so let’s dig a little deeper into the story – has it been an easy path overall and if not, what were the challenges you’ve had to overcome?
Ha, I’m still waiting to meet that person who had a smooth ride in the film industry (call me!). It’s a wild roller coaster ride with high highs and low lows — and I think that’s partly why it’s so enticing. As an actor, my bumps in the road were really more like dry spells, the times when I felt like I was working so hard (attending workshops, sending out postcards, getting new headshots again and again) but was getting absolutely nowhere. I didn’t understand why I was just treading water.

When I started directing, it was like I fell into alignment with my true purpose. I channeled all of that same energy into directing, and suddenly my hard work was paying off. I was able to turn setbacks into opportunities.

Early on in my directing career, I applied for AFI’s Directing Workshop for Women, a very prestigious program that only accepts a handful of women each year and gives them remarkable filmmaking tools and mentorship opportunities. I put a lot of eggs in that basket. I sat around and waited four months for my acceptance letter, thinking “this was it.” When I didn’t get in, I was obviously super bummed, but I was more upset with myself. I broke the cardinal rule: I waited for work to come to me. Why in the world did I waste all that time? I could have been making a movie! So I started calling every producer I knew, and I told them, “Hey, I’m directing now. I want to direct something. I want to work.” One of the first calls I made was to my friend Peter Holden, who promptly said, “I have the perfect project for you.” Two weeks later, I was preparing to direct my first for-hire short film, Platypus.

Please tell us about Something Wilde Productions.
Since I’ve been on the festival circuit with Waffles and more recently with Made Public, I’ve realized that there is such great power in community. When it comes to fellow female filmmakers and directors, there’s very rarely a competitive spirit; it’s much more about building each other up and then bringing each other up. As many women in the industry have said: When one of us succeeds, it makes it so much easier for the rest of us to succeed.

My husband and I co-run a production company (Something Wilde Productions), and I am incredibly proud of the network we’ve built in a short timespan. If another filmmaker texts me looking for a female sound mixer, I can turn around and give her three possible names. Hopefully in a few years, I’ll be able to give her 30 names. Or 300.

Our focus right now is female-driven stories, made with at least a 51% female and diverse crew. (I was very inspired by my Atlantic Theater Company colleague Zoe Lister-Jones, who shot her film Band Aid with a 100% female crew.) Our films tend to have strong, outspoken, and flawed female protagonists with an emphasis on character and dialogue. We tackle big themes on a micro-level and infuse humor whenever and wherever we can. I love dramedies. I love making audiences laugh and then turning the film on its head and giving them something meaningful and impactful in the end.

We’re currently developing our first feature-length film, and we’ve still got a few shorts in our back pocket that we would love to produce if and when we have the chance. Long-term, we want to be writing, directing, and producing multiple features each year — both work that we’ve created and the work of others. We’re building a collective, slowly but surely.

Also, we are releasing Made Public online June 24.

Do you look back particularly fondly on any memories from childhood?
My dad was very spontaneous when I was a kid. (And he still is. He’ll email me out of the blue and ask, “Want to meet me in Austin??”) I remember, when I was 11 or 12, he would surprise my brother Patrick and I and take us to a hotel for the weekend. This was long before staycations were a “thing,” so it always felt really out there and adventurous, like it was our own little secret. (“No one knows that we live 20 minutes from here!”)

My brother and I both LOVED hotels. I guess every 12-year-old has this romantic notion of sleeping somewhere other than home. We would run through the halls and let our imaginations run wild. Sometimes we were wealthy aristocrats who lived in the penthouse of the hotel; other times we were stowaways, hiding out in the housekeeping carts and snacking on Andes mints. Looking back now, my dad must have had this really healthy notion of the need for escape, for imagination and adventure and play, even if it was in a Marriott a few miles down the road. We all need those reminders once in a while… to just drop everything and go play. 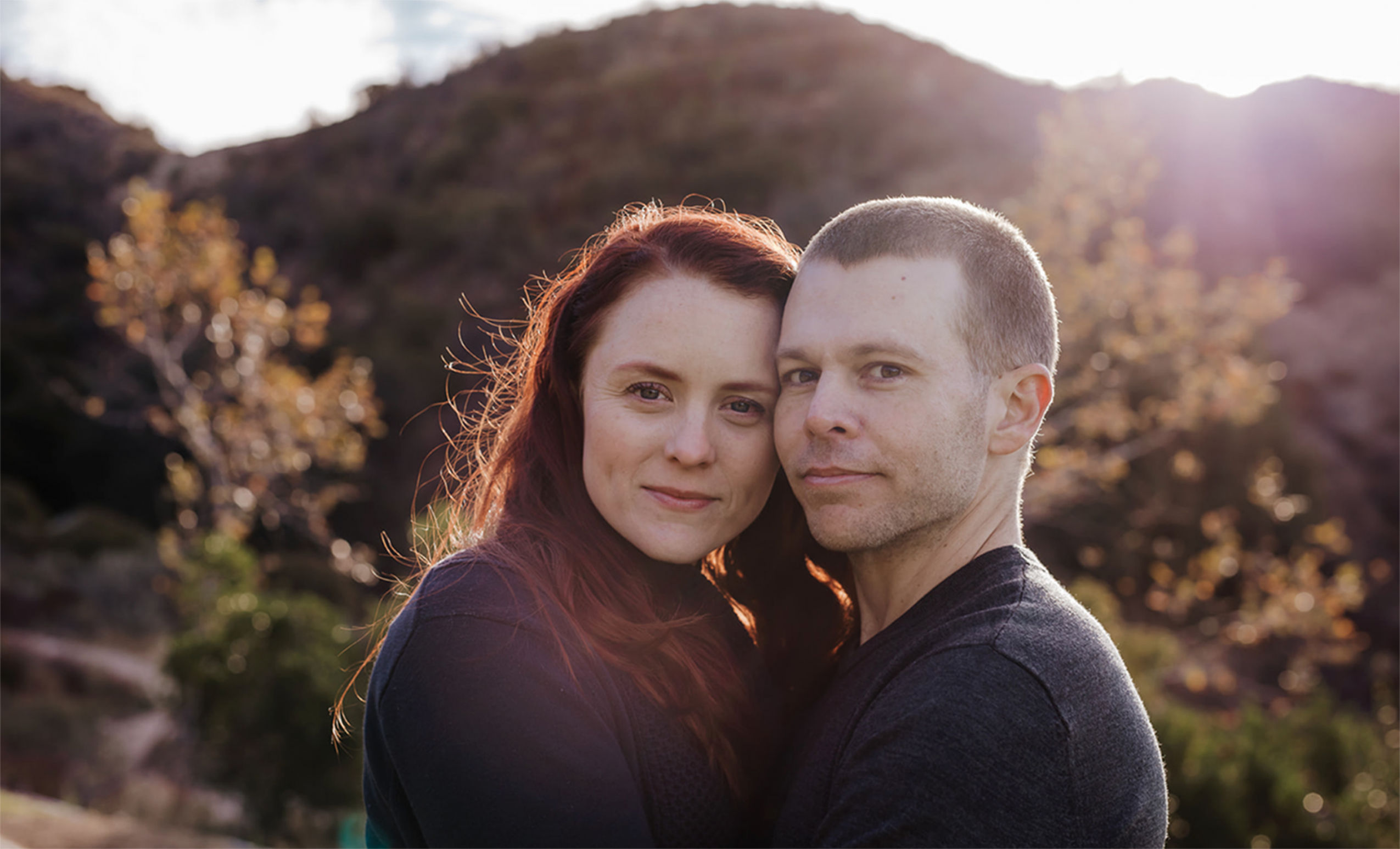 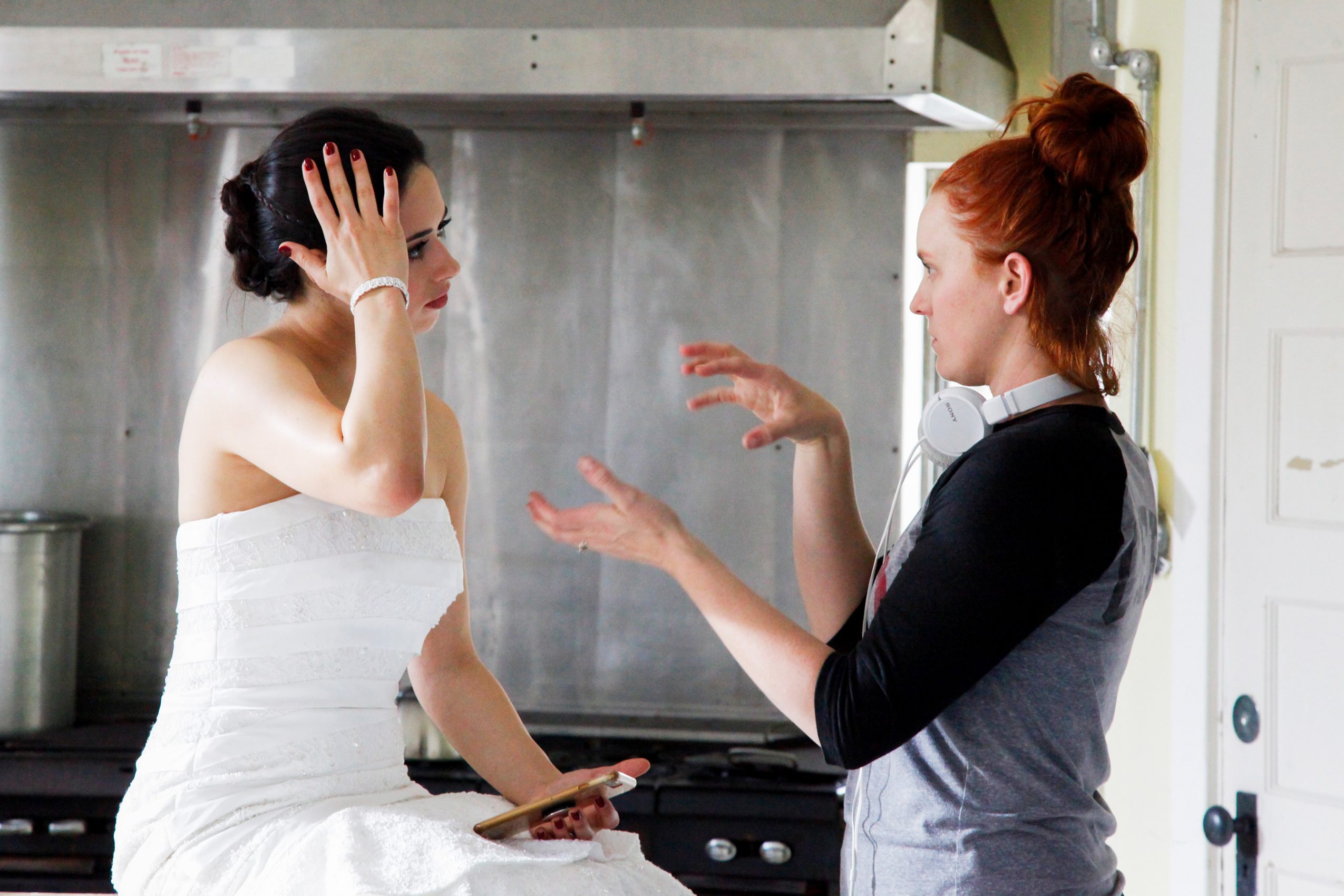 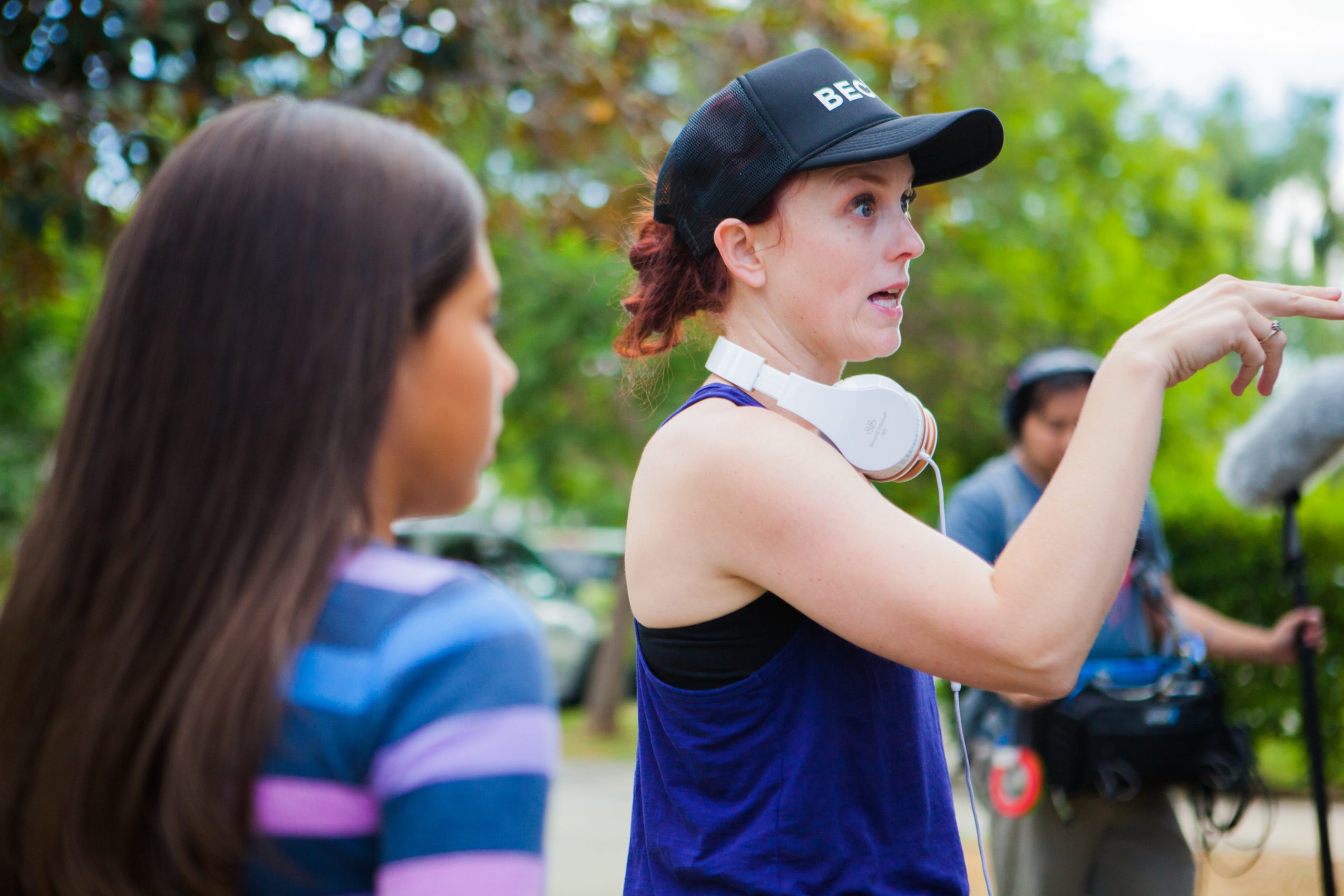 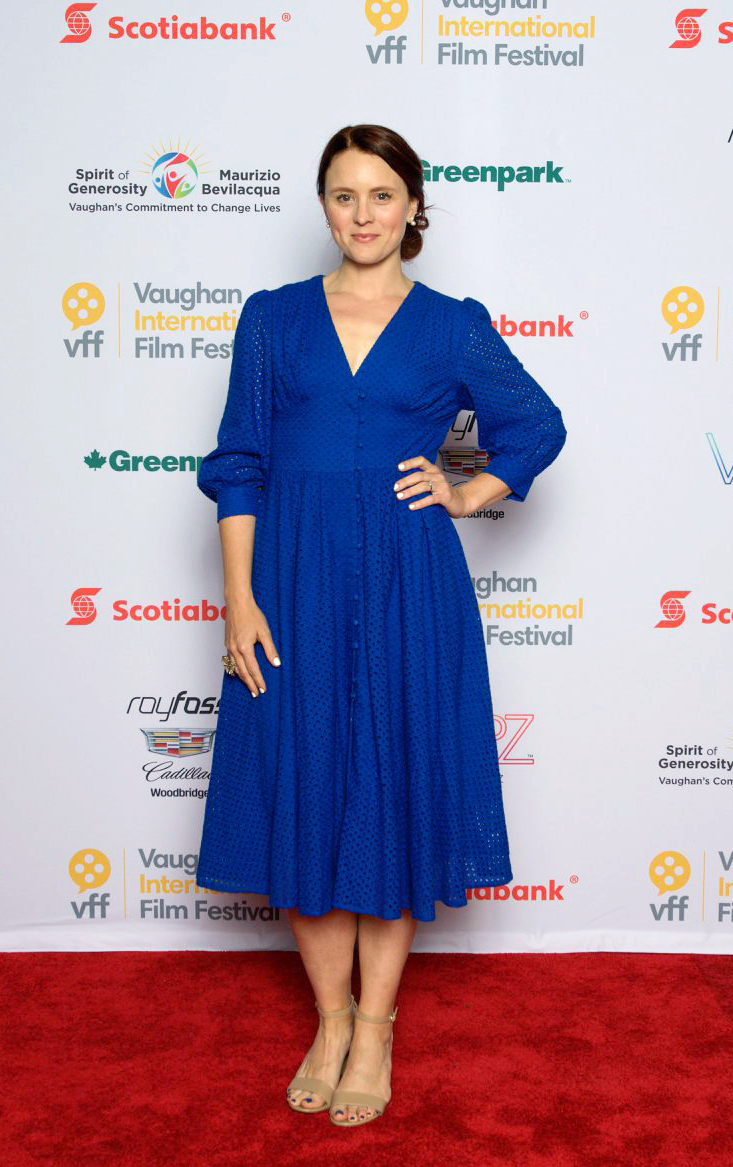 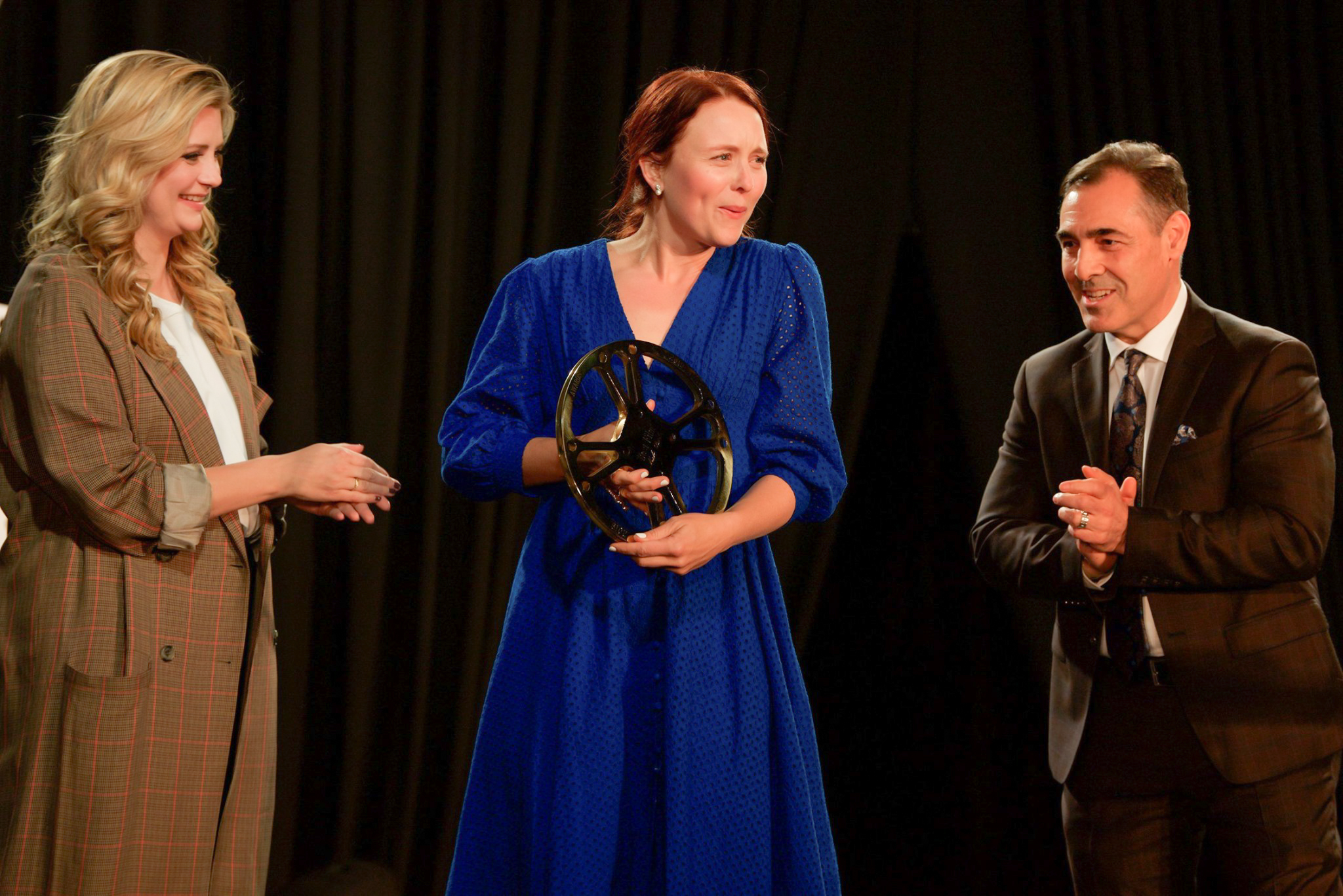