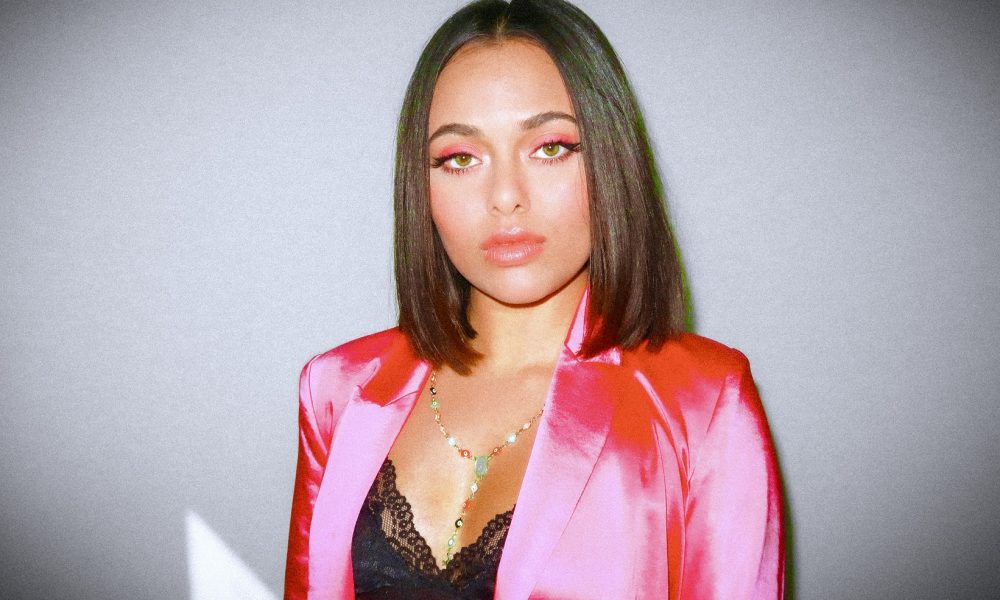 Today we’d like to introduce you to Soma Chhaya.

So, before we jump into specific questions, why don’t you give us some details about you and your story.
I am an actress and singer of Indian descent. I was born and raised in the suburbs of Toronto, Canada. I moved to DTLA, with my family, almost two years ago to pursue my career further.

I knew I wanted to be an entertainer since I was little. I grew up watching Bollywood movies and musical theatre. When I was 10, I had too much stage fright to sing in front of people so I opted for acting instead. I got bullied a lot in middle school- it was a really tough time for me. I switched schools countless times to escape it. But the only cure was for me to build my strength and courage from within. Acting gave me the confidence I needed. It gave me a community of acting friends and gave me validation that I was good at something.

I finally came out of my shell at age 17. I was a lead on the Netflix series Degrassi: Next Class, filming a movie that got nominated for an Oscar and I was performing at local bars and pubs with my band.

Today, I’ve released eight singles and have been in over 17 movie/tv projects!

Great, so let’s dig a little deeper into the story – has it been an easy path overall and if not, what were the challenges you’ve had to overcome?
The biggest challenge in a professional sense has been the rejection. Pursuing art as a career means 99% of people won’t like what you make or won’t take you seriously. The biggest difficulty is to not give up on yourself. To keep the faith that what you’re making is beautiful and there will be that 1% audience who will love it.

Faith in yourself is the most important thing. Every morning I look myself in the mirror and I say, “You are beautiful, you are talented, and I believe in you. Thank you.” You have to be your biggest cheerleader.

I still do take criticism very personally. I’m a people pleaser and I love making people smile. I taught myself to have thicker skin. Even after ten years in this industry, I’m still so sensitive. But I’ve learned to love both my strength and sensitivity. My softer side is what makes me a good artist!

Can you give our readers some background on your music?
My music is considered alternative pop. But I’ve heard from many people that each of my songs feels like a separate genre. This is usually a big “no-no” in the music industry. But I don’t care because I love all music too much to commit to one sound. Though what makes my music cohesive is my writing. I write or co-write all my songs so they’re 100% my narratives. I write through my alter-ego, her name is “Magenta Minx”. She’s fierce, seductive, dangerous, demonic and is a “live fast, die young” kind of girl – the total opposite of me!

Very demonic content which isn’t widely understood or accepted in pop music. But this is also what makes me unique. And it’s a little niche I created in the music industry called “minx-pop”!

What moment in your career do you look back most fondly on?
I look back fondly on my persistence. I’ve had some great achievements in my career which on paper would seem like my proudest moment – like walking the TIFF red carpet alongside Angelina Jolie – but in reality, those moments are the culmination of smaller achievements that required much harder work. I am most proud of the fact that I have never given up. Despite the constant rejection, I always push harder. Those seemingly small moments of persistance are the bases of my biggest achievements.

I like to pat myself on the back for the little things. Most recently, during quarantine, I taught myself how to produce music and it has given me so much more creative freedom. I also learned how to record my own vocals properly at home which is something that I like having full control over. This also makes creative collaborations so much easier because I understand how the software and production process works. 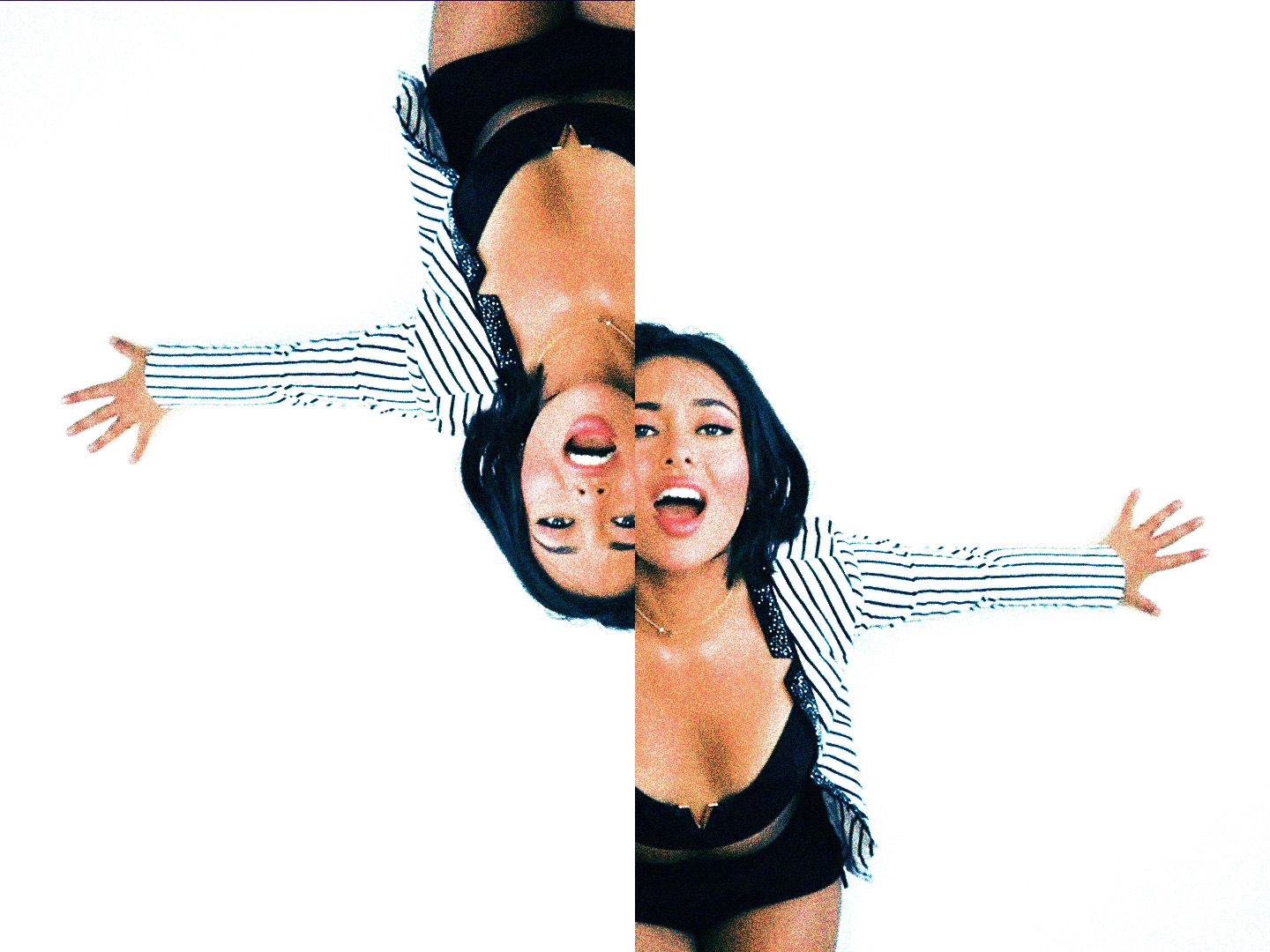 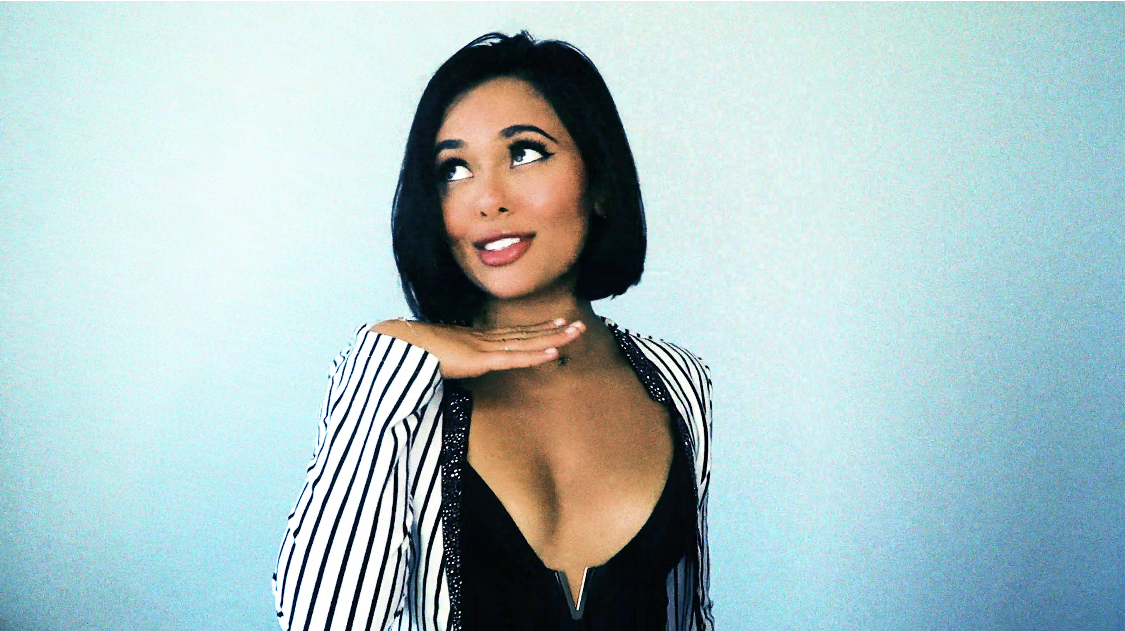 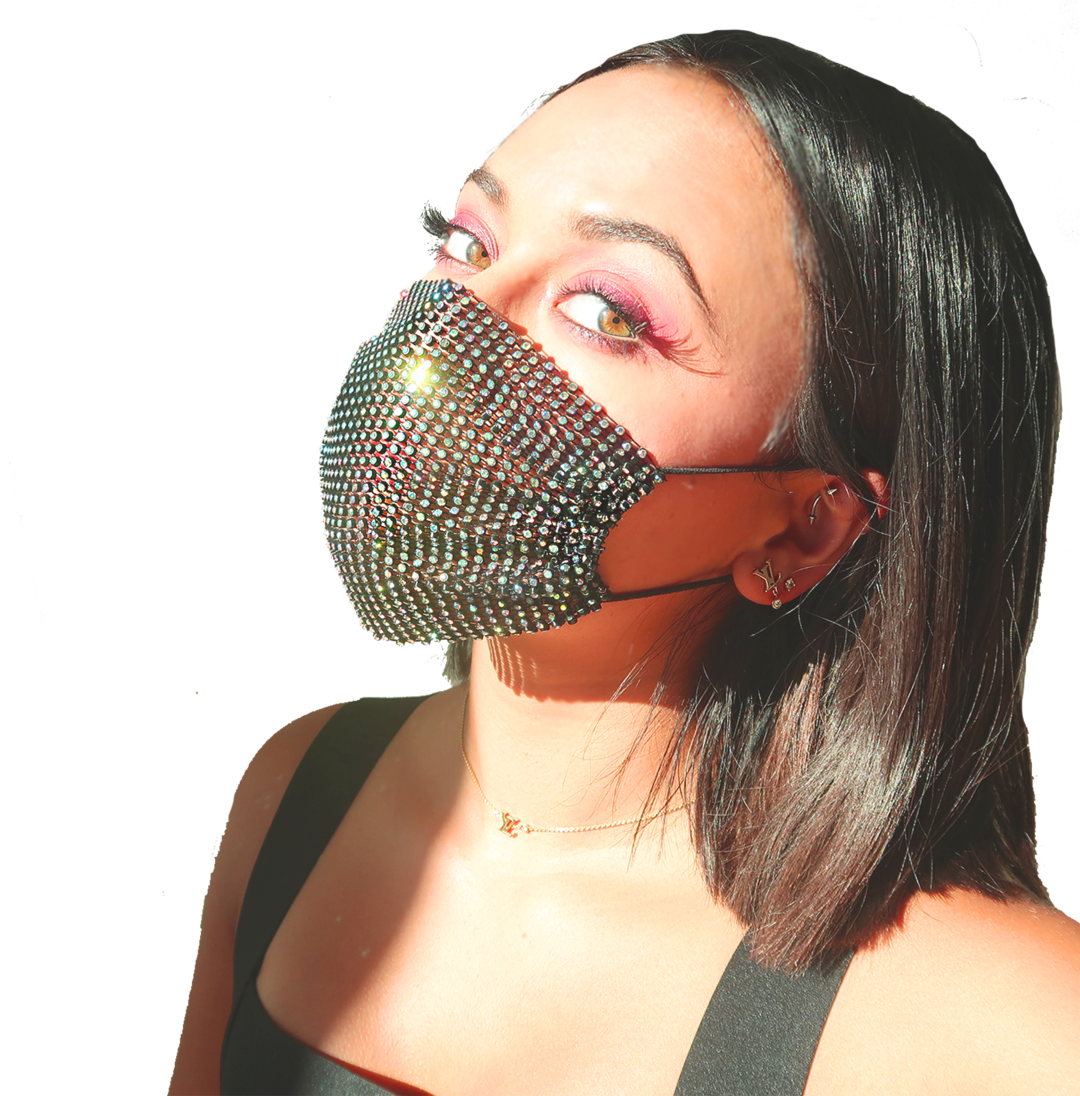 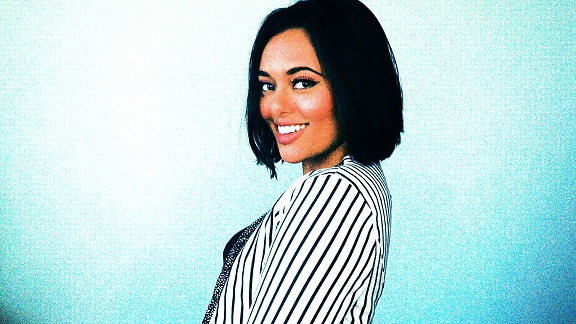 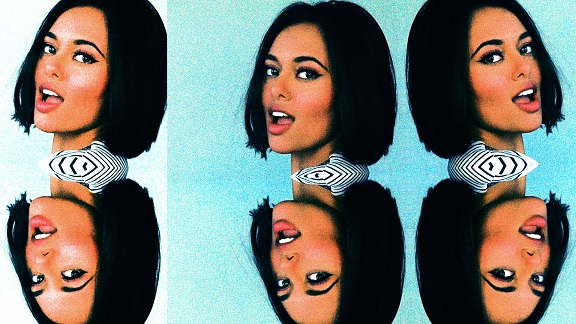 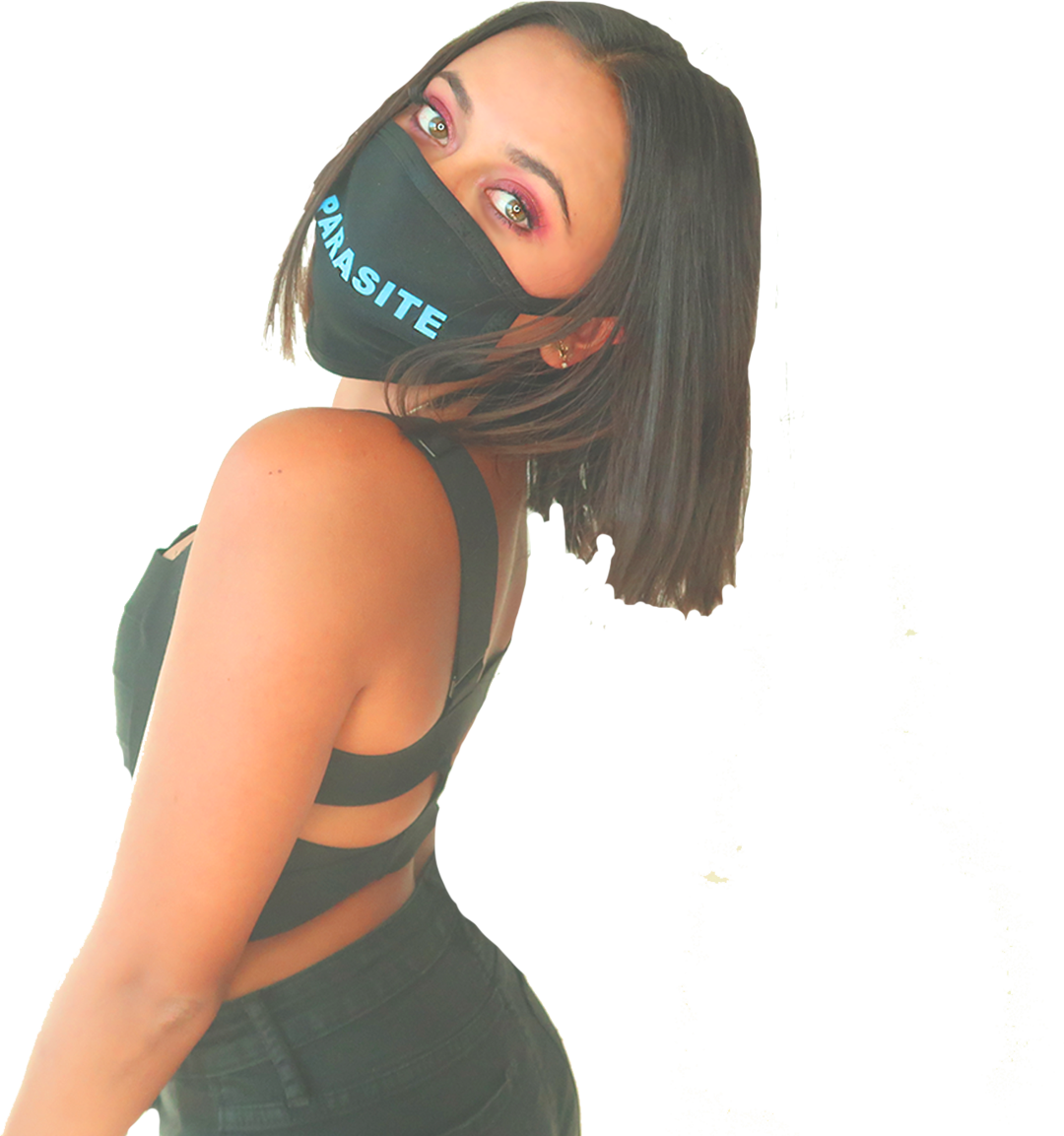 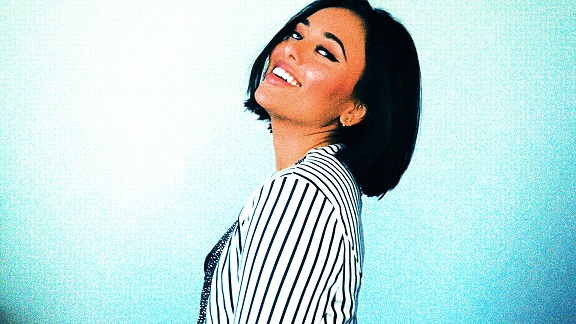 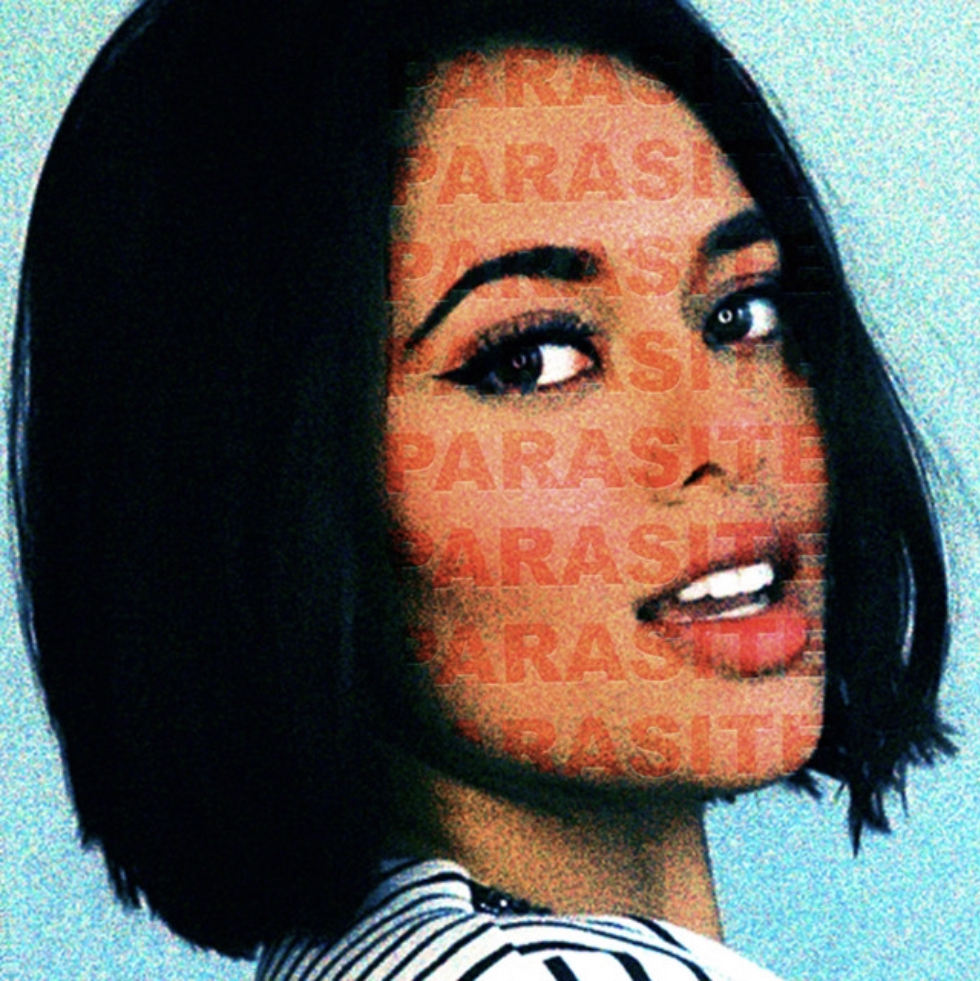 Image Credit:
Soma Chhaya (took them all myself).