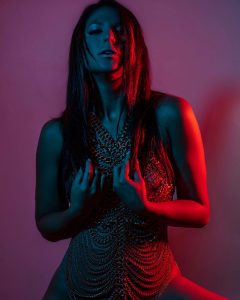 Today we’d like to introduce you to Sole Basaldua.

She started dancing at the age of two and has studied many forms of dance. At the age of six, Sole was already a gymnast and was selected to go to Atlanta 96’ Olympics with Argentina’s national team. She then started musical theatre school in Buenos Aires for six years, where she had acting, singing and dance lessons including tap dance, jazz, ballet and hip hop. She followed with another three years of Circus school, “La arena” where she learned acrobatics, air silks and trapeze.

Once finished high school at the age of 17, she decided to move to Spain and where she continued her education. She performed in many countries across Europe, until she was discovered at the age of 19 by her first management and moved to London to start writing music in an academy.

During those years, Sole had several single releases and performed in many big Festivals and Arenas such as Birmingham Pride, Coventry Arena for OK Magazine and Wembley Stadium for the NFL as part of the Premier league Cheerleader Squad; She was also lead model in many music videos and booked commercials with JD Sports and Renault Clio.

Sole knew she needed something else to grow in her career so she came to LA for the first time in 2014 to write music and dance train and instantly she knew she found her “home”, so moved shortly after. Since then she has been working with award-winning producers, has choreographed and performed behind James Maslow at IHeart Radio festival 2017 in Las Vegas , had her own gig at the famous “The Mint LA” venue, Sayers Club, booked a dancer role on “Bachelor Lions” film and was part of numerous music videos of big celebrities such as Hailee Steinfeld, Halsey and Tyga to name a few.

She sings often around hotels in Beverly Hills such as the Four seasons, and also at Caffe Roma with her friends and band Fabio Campedelli and Gianlucca Pizzorno. She also directs and produces many events around all LA areas with her own entertainment company Soluna Entertainment.

She released her last single “Spanish eyes” a few months ago and is currently working on new music for her EP. She will also be performing and the legendary Viper Room on November 17th.

Overall, has it been relatively smooth? If not, what were some of the struggles along the way?
Definitely not smooth. Moving country by yourself several times is not easy. I had several times in my life where I was crashing at people’s couches and hassling like no other. I had no other choice, but I’ve grew so much from it. You learn to appreciate and value everything you have and people who you come across on that journey, some of them I call family.

Can you give our readers some background on your music?
I am a singer-songwriter and dancer, signed with two agencies in LA, and recently over a year ago started my very own entertainment company.

I write Pop/Latin music and all for other artists. Some of my inspirations are Jlo, Beyonce, Gloria Estefan, Selena Quintanilla, Marc Anthony, Ricky Martin,

I think this music is part of where I am up, it’s in my blood and I try to transmit and write about things that people can relate to. At the end of the day, we are all human and going through things. Music is my way of therapy and expressing them out.

My shows are always full out. I love to dance and so I bring always the best energy in the house so I can get people going.

What is “success” or “successful” for you?
Success for me would be being able to live comfortably of something I love doing.

I love being busy but also love to travel and explore new places, so definitely have time also for personal life. 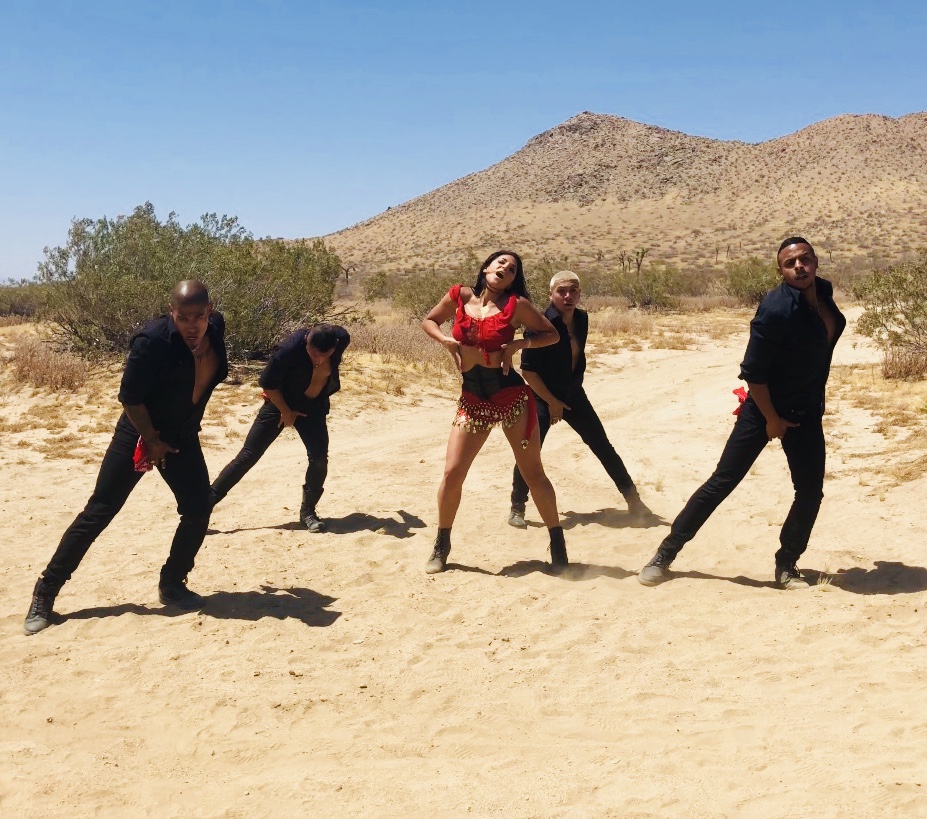 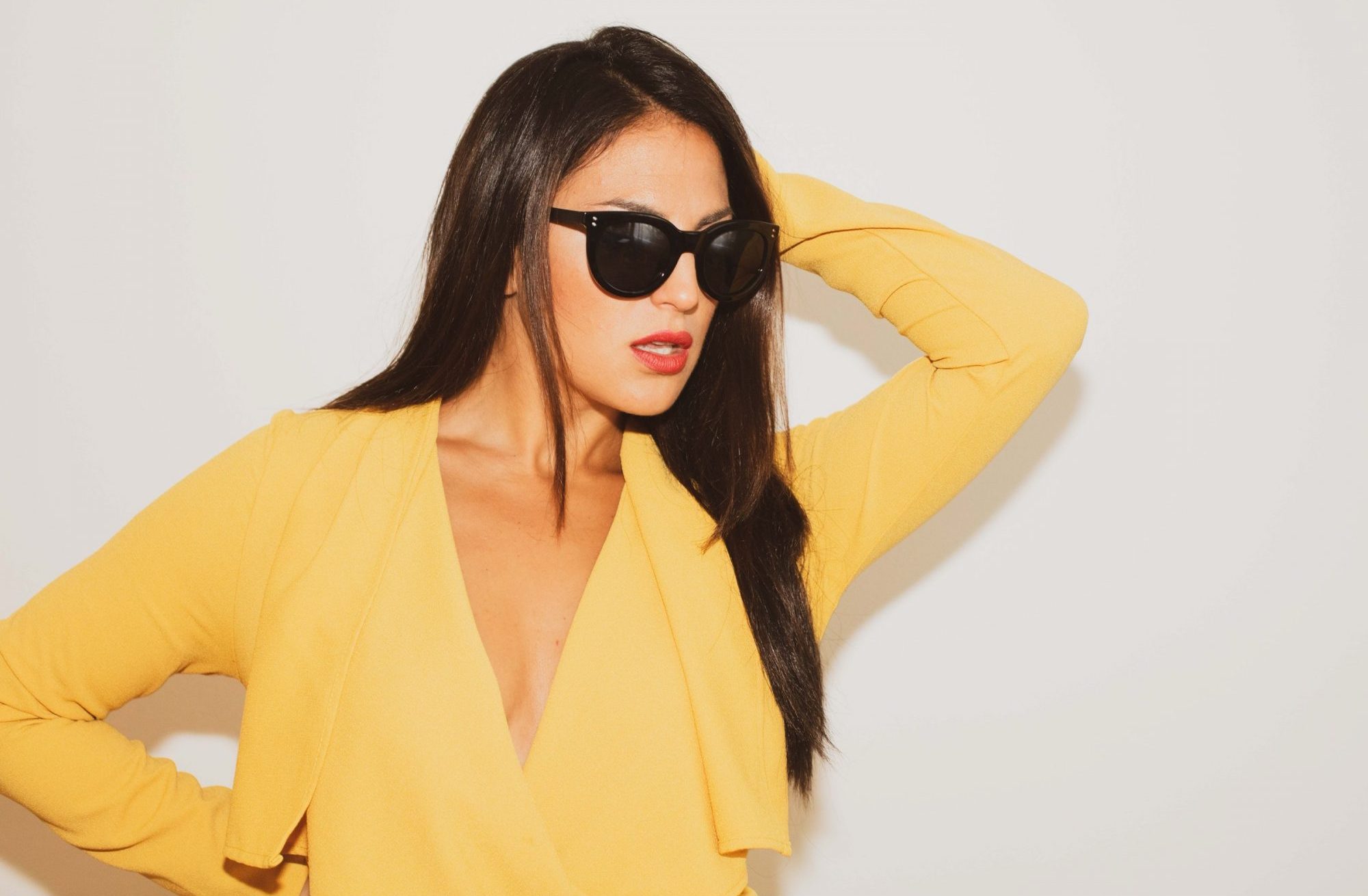 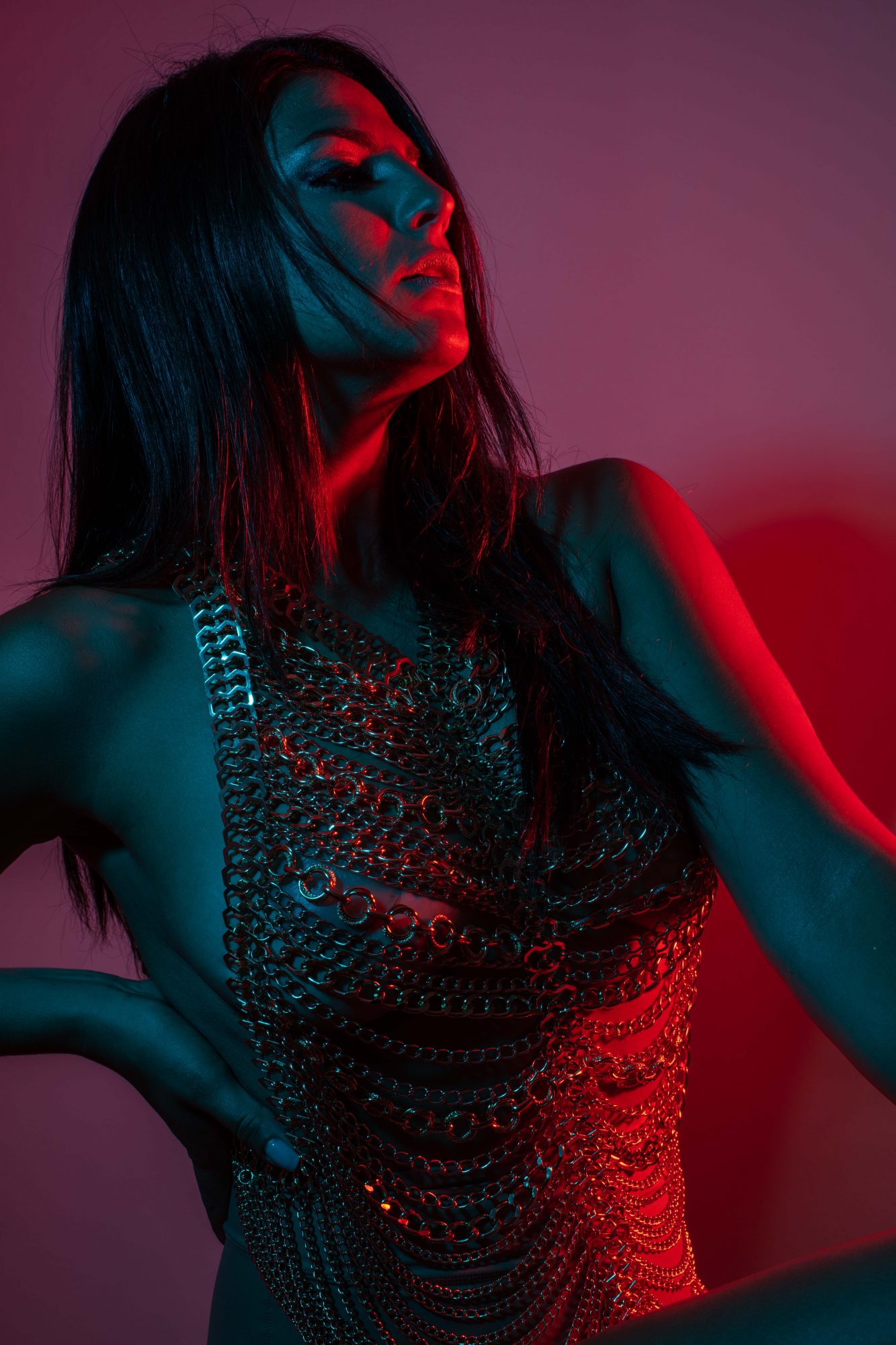 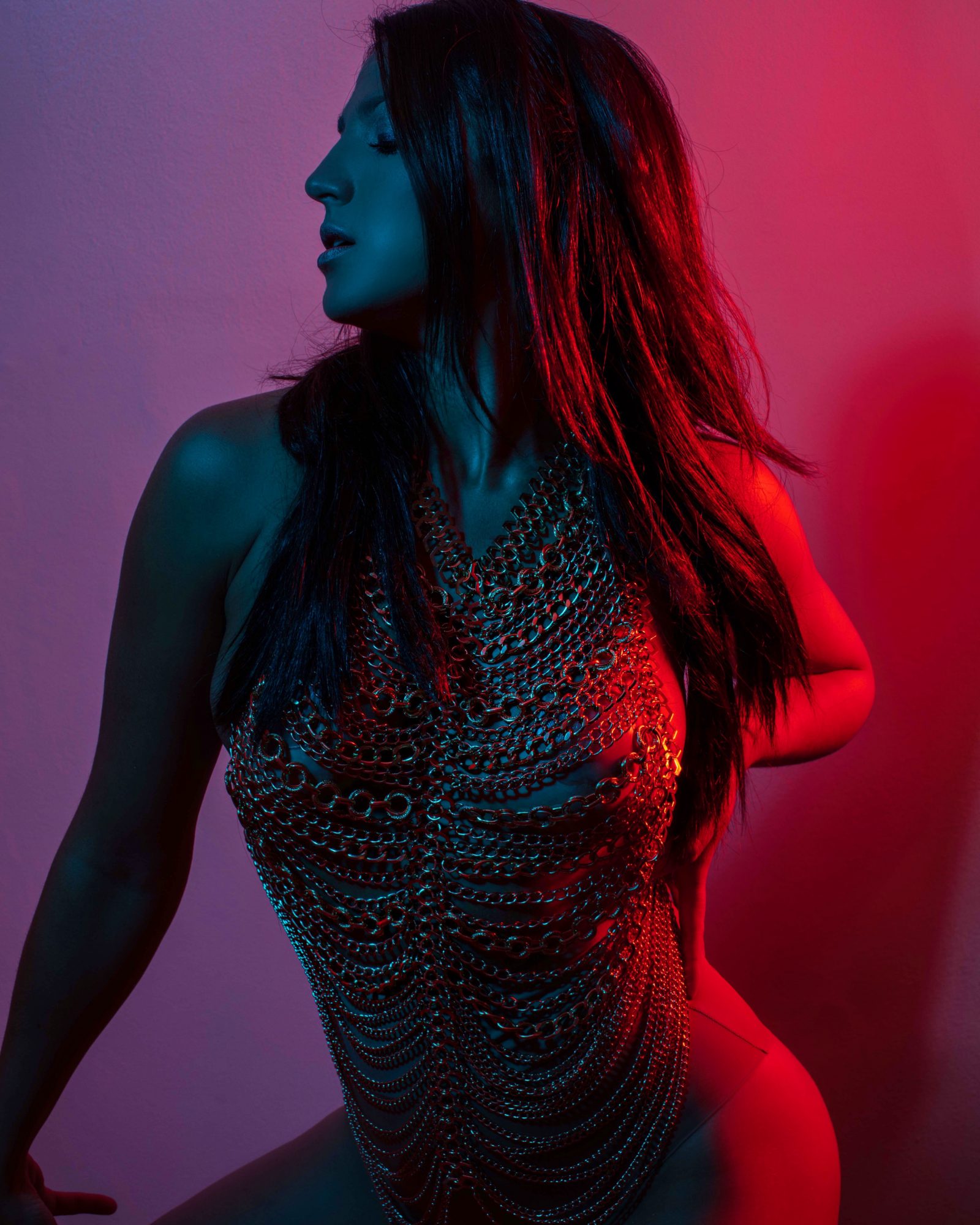 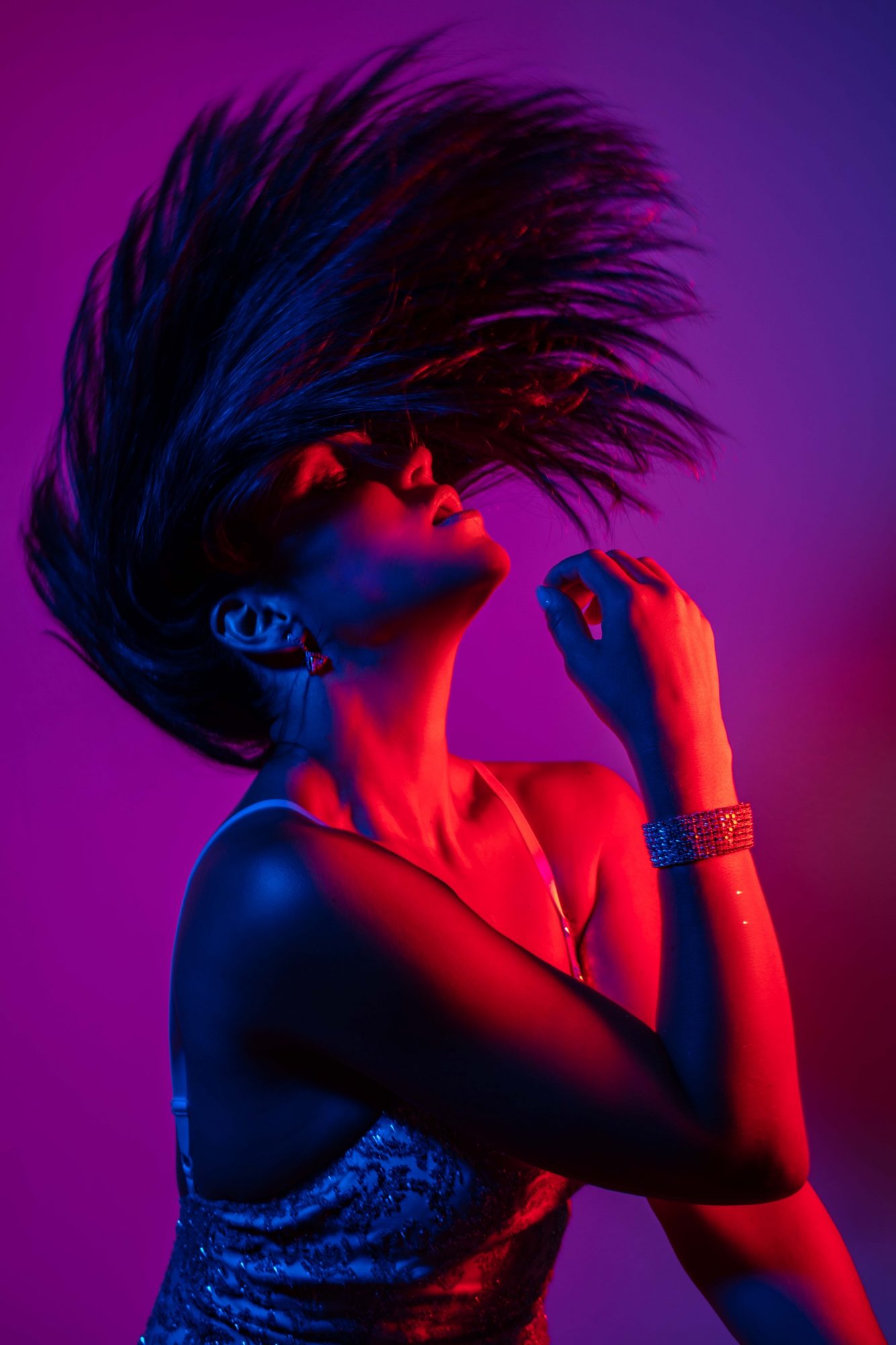 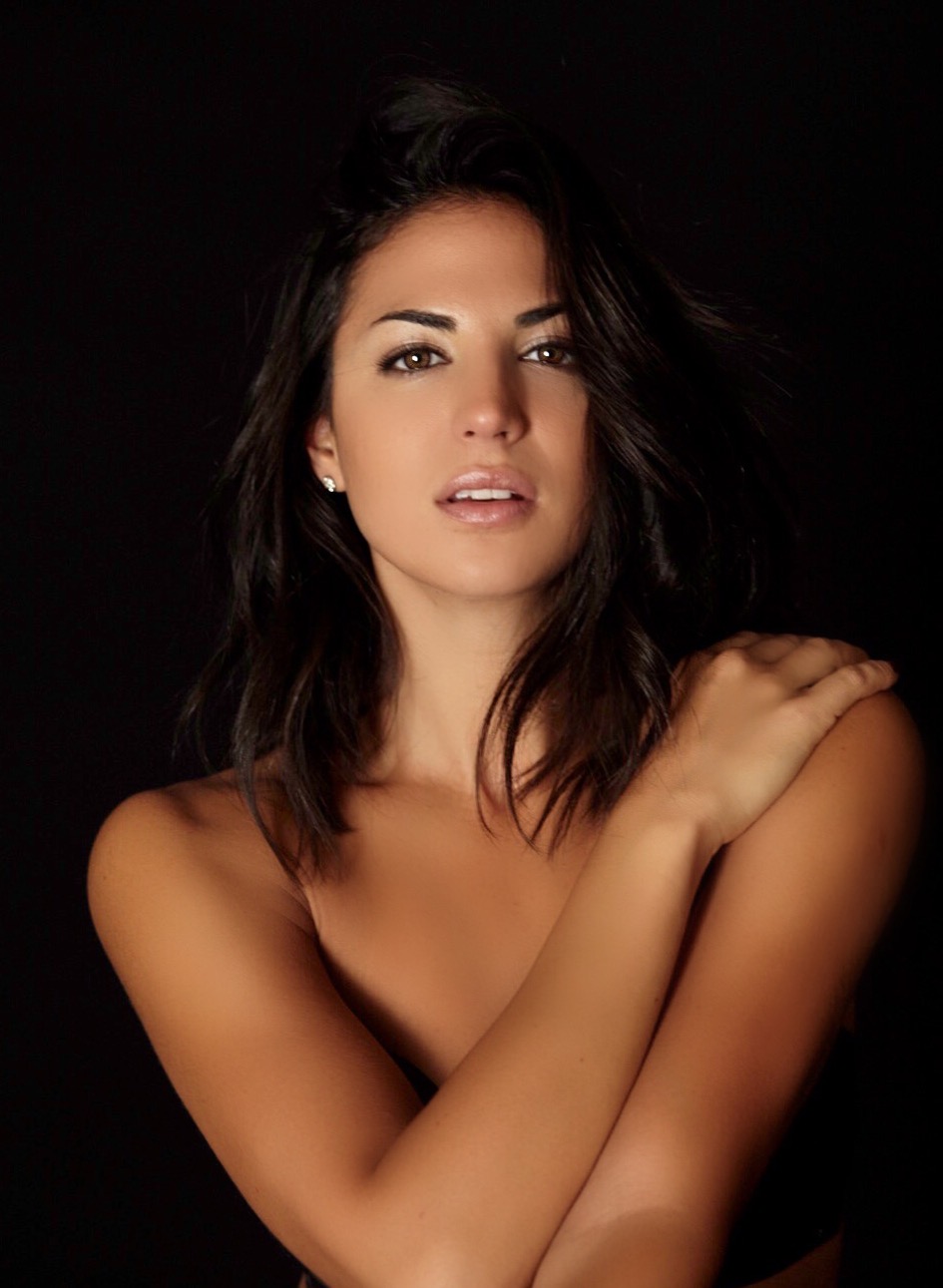 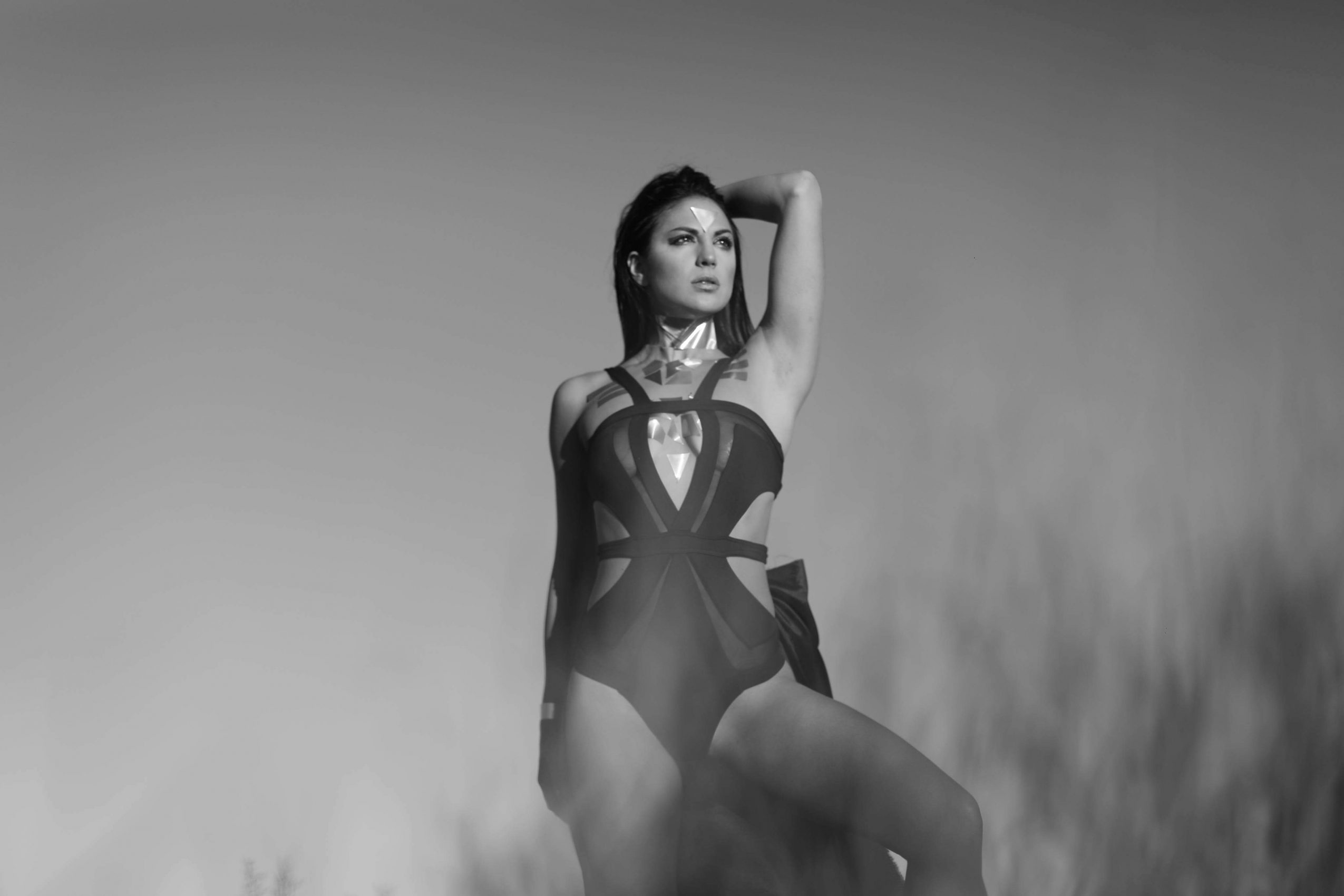