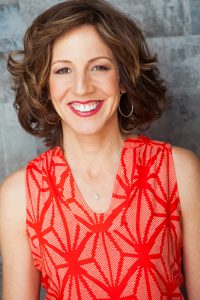 Today we’d like to introduce you to Solange Castro.

Solange, can you briefly walk us through your story – how you started and how you got to where you are today.
I was born and raised in Berkeley, California and attended Berkeley High School. My mother was a first-generation Mexican American college graduate who worked for Cesar Chavez and became a librarian. My father was a city planner in the East Bay. I did well in school, I always loved school, and I attended Yale University where I studied English Literature and Playwriting.

I wanted to be a writer, so I moved to LA after graduation. However, I found LA tough and show business even tougher. I began performing standup comedy in my 20s with people like Maria Bamford, Zach Galifianakis, and Tig Notaro, in what I now see as a really supportive and incredibly brilliant comedy scene at a time when comedy was not widely followed (pre-Internet).

I felt the pull to be on stage and write jokes, but I just didn’t feel confident, couldn’t find my voice, and standup seemed like such an odd direction for someone from Yale. I eventually decided that it wasn’t “for me” and I searched for other things. I worked in advertising as a digital producer and danced salsa. I worked on a book about salsa dancing which I hope I can self-publish later this year.

I got a lot of writer’s block around finishing it, and in that time I wrote play about dating and the frustrations of being single in LA. This became “Changes In The Mating Strategies of White People.” which ran at The Lounge 2 in 2014. Around this time, I started to go back to open mics, just for fun. I had never lost my connection to comedy and still kept in touch with Maria and other comics.

I think dancing salsa for years somehow put me in touch with myself. I really wanted to speak about the experience of being a woman who doesn’t follow any prescribed plan, such as, marriage and children. I never planned a career in comedy, I don’t think it’s possible, but I just kept showing up for mics, booked some shows, and produced dozens of my own.

Last year my friend Kyle Clark asked me if I had ever considered recording an album, and, honestly, it had never occurred to me. He offered to produce it if I could find a venue.

Around the same time a friend, Roland Bondoc, offered to produce a show for me. And so it all came together and I recorded my first comedy album, “A Journey of Self Discovery,” produced by Kyle Clark’s new label, “Radland Records,” and now available on iTunes, Amazon, Spotify or YouTube.

The title, “A Journey of Self Discovery” refers to a joke of mine about the “spiritual journey” trope that western women love that, ironically, always ends with marriage and, sometimes, children. My comedy often is about the way I react to all the pressures women face. I have been back in comedy for eight years. I sometimes describe comedy and salsa as the passion pillars that have held up my life. I was able to merge them for my mini-web-series, “Teaching Comics to Dance Salsa,” in which I give a salsa lesson to a comic friend.

I feel that dancing has so many health benefits, psychologically and physically, and has helped me so much that I want to share the experience and inspire others to dance.

Maria Bamford has been a huge support and role model for me about following my own creative vision and continuing to create regardless of the outcome. It’s so easy to want people to like you or agree with you, but at the end of the day, I have to be my biggest fan. I think any comic has to be a comic first, but I am a feminist second.

We’re always bombarded by how great it is to pursue your passion, etc. – but we’ve spoken with enough people to know that it’s not always easy. Overall, would you say things have been easy for you?
Smooth road? It’s not even a road. It’s more of jungle brush on top of junkyard a mile high. With a few exceptions that probably came as a result of hard work, comedy and writing has been an ongoing never-ending thorn-ridden trail.  Even comics with considerable success have told me they consider other careers. I tried to quit comedy, I even had opportunities in a lucrative career. But as much as I like money, structuring my life solely around it fills me with a sense of existential sadness. I think a lot of comics, artists, actors, and writers, just have a need to express something about their humanity. And tapping it into that energy, the muse, or truth, or creativity is so life-giving and energizing that it sometimes feels worth the financial insecurity. That said, I could be applying for an MBA program or getting a teaching credential next month.

However, as I look back, I know that somehow I have been able to do all these things by the grace of the universe. And so on a good day, I trust that some force wants me to keep creating. I never expected to write/produce a play or a comedy album, but the support I received from people in my life has been immense and just kept me going in that direction.

I might add that when I began standup, I took a “comedy class” wherein the teacher came to my standup show and told me with a straight face that I “wasn’t a comic.” (But he did like my smile). I know plenty of women who persevered through much worse, so I don’t blame him for anything… But the world of comedy was not made for women, and certainly not women who look like girlfriends of comics, who want to be liked, and are used to pleasing.   I was definitely that kind of young woman.  And so it has taken a lot of digging into the deepest recesses of my soul to find what I want to say and how I want to say it as a joke. The work is joyful and the greatest way to spend my time, but nothing about getting to that point has been easy.

We’d love to hear more about what you do.
My business is writing and performing comedy.  One can come to one of my shows or purchase my album “A Journey of Self Discovery” (available on iTunes, Amazon or Spotify).  Or come to one of my shows. (www.solangecastro.com).  I also teach a standup comedy class in Playa Vista.  The next one begins on Tuesday April 9th (please contact me if you are interested). One of my students is a 65-year-old accountant who told me recently that performing standup is the first time in his life that he has felt “seen.” He’s going to retire and pursue comedy. I get so much inspiration from my students. My book, “Salsa Chica: How I Learned To Dance Salsa And Avoid Real Life” will be done by the end of the year.  I audition for commercials and had a small cameo in my friend Maria Bamford’s show “Lady Dynamite.” I also have a podcast, “Take Down The Patriarchy,” with Jen O’Donnell (available on iTunes).  I wrote a second play called “We Are Experiencing Some Turbulence” about business colleagues stuck on an airplane which had a staged reading at Sacred Fools theater in 2017.  And I directed a documentary short called, “A California For Everyone” about the California Environmental Quality Act’s impact on the California housing crisis. (This is not a comedy.) I also have dozens of projects, pilots and plays, at various level in development.  Creating stuff is kind of like falling in love, and sometimes you just want to go on a few dates.

I expect my memoir about salsa dancing, “Salsa Chica: How I Learned To Dance Salsa And Avoid Real Life” to be out in late 2019!

Has luck played a meaningful role in your life and business?
The old “blood, sweat, and tears,” adage seems to only get more true every year. I have had a few “gifts” from the universe. Jokes that came fully formed into my brain, getting my SAG vouchers, and one time the LA Times found my blog and wrote a story about it.

However, if I break down these things, it seems like they were preceded by work, work, and more work. Sometimes I look at people starting out, and I just want to say, “you have to be willing to work really hard and then some,” but I know that is not what people want to hear. Because if you are pursuing a creative field, there are no guarantees. 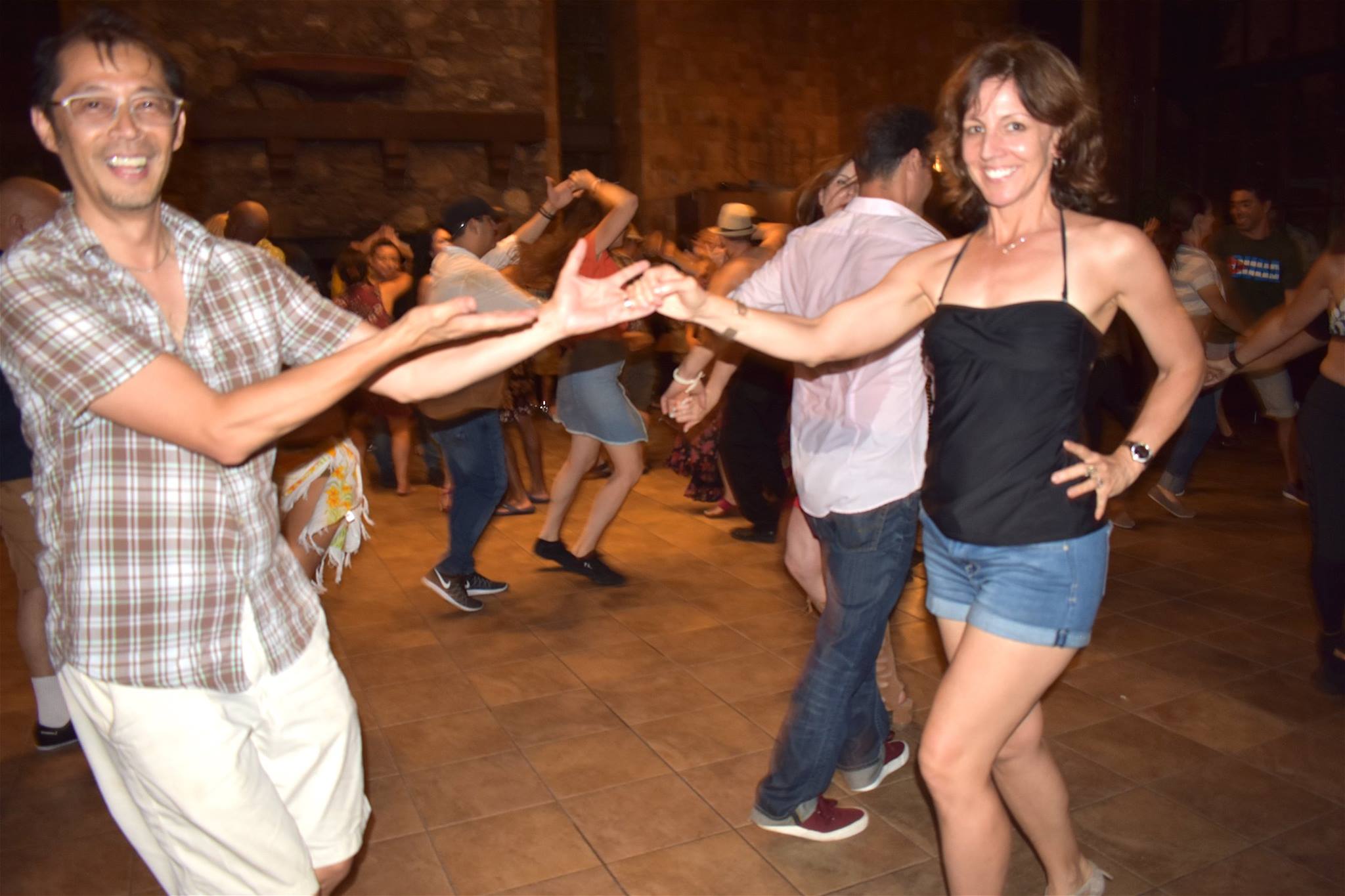 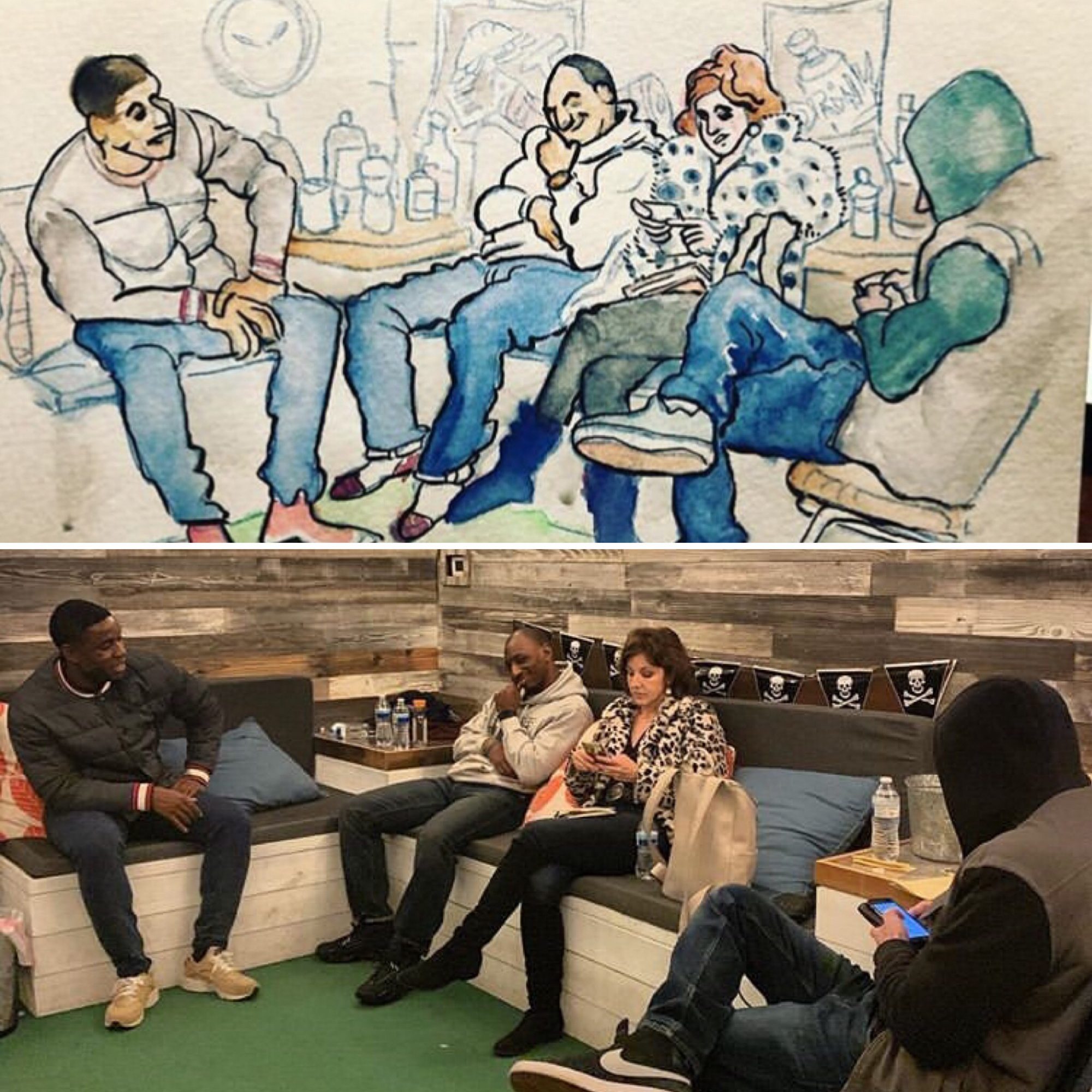 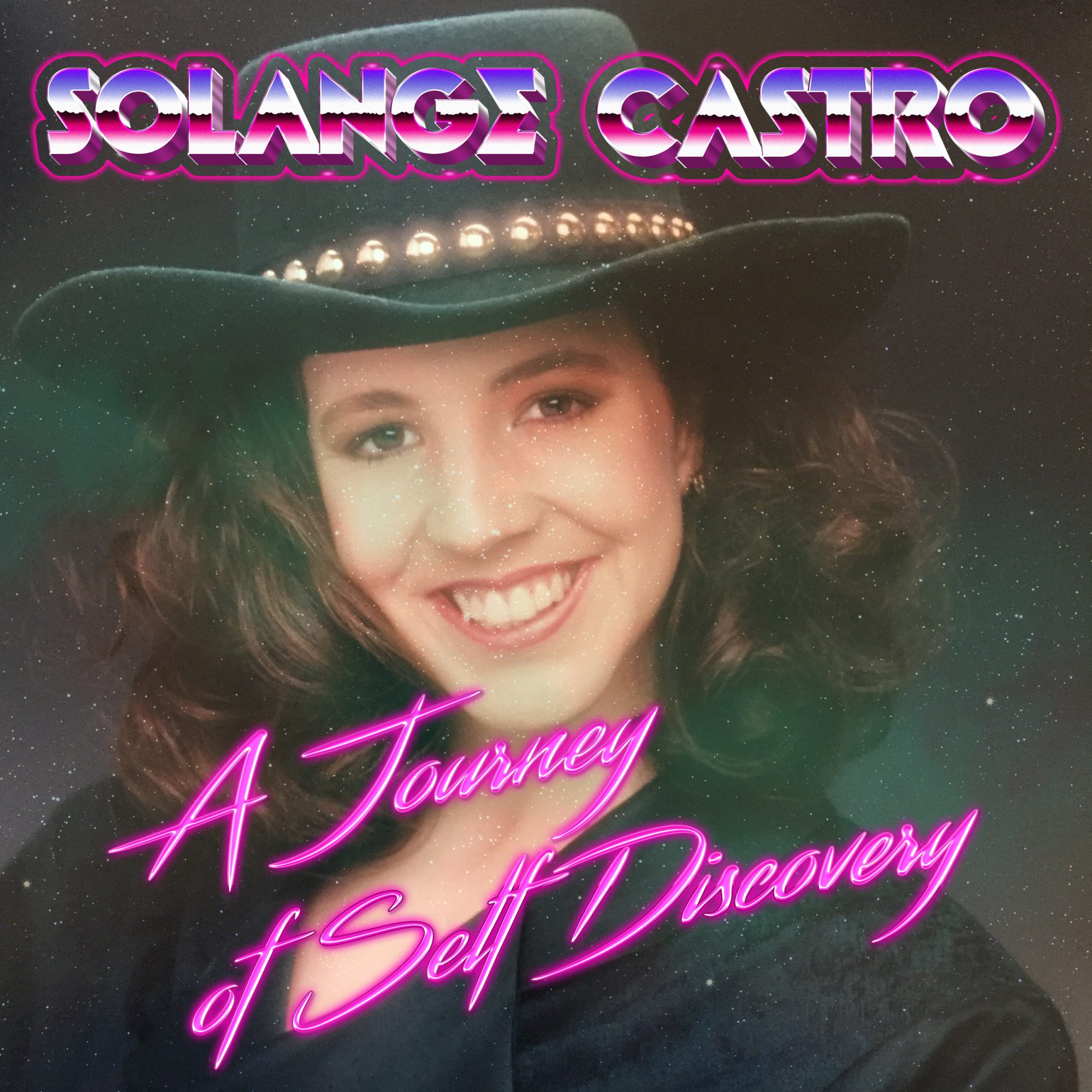 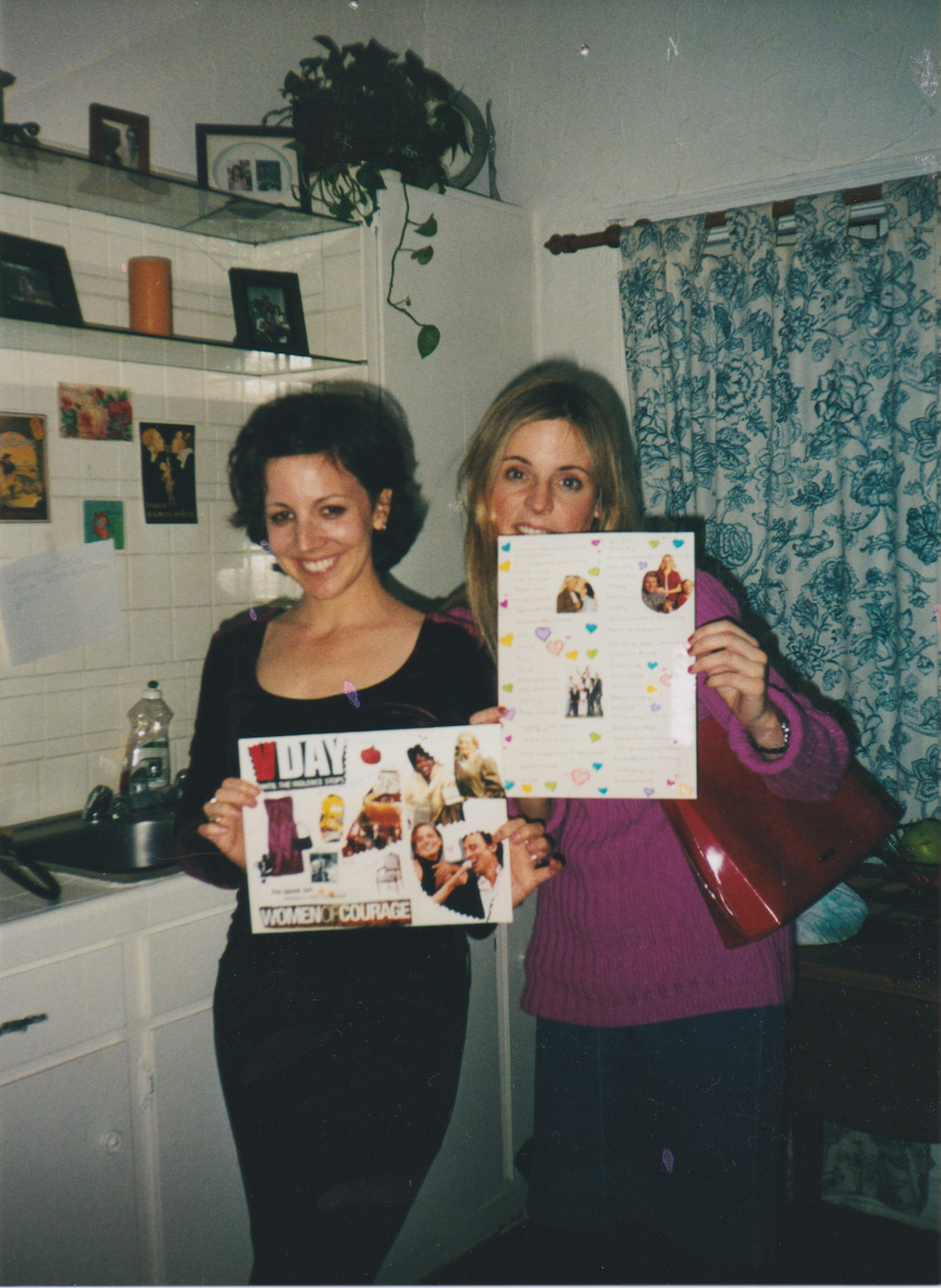 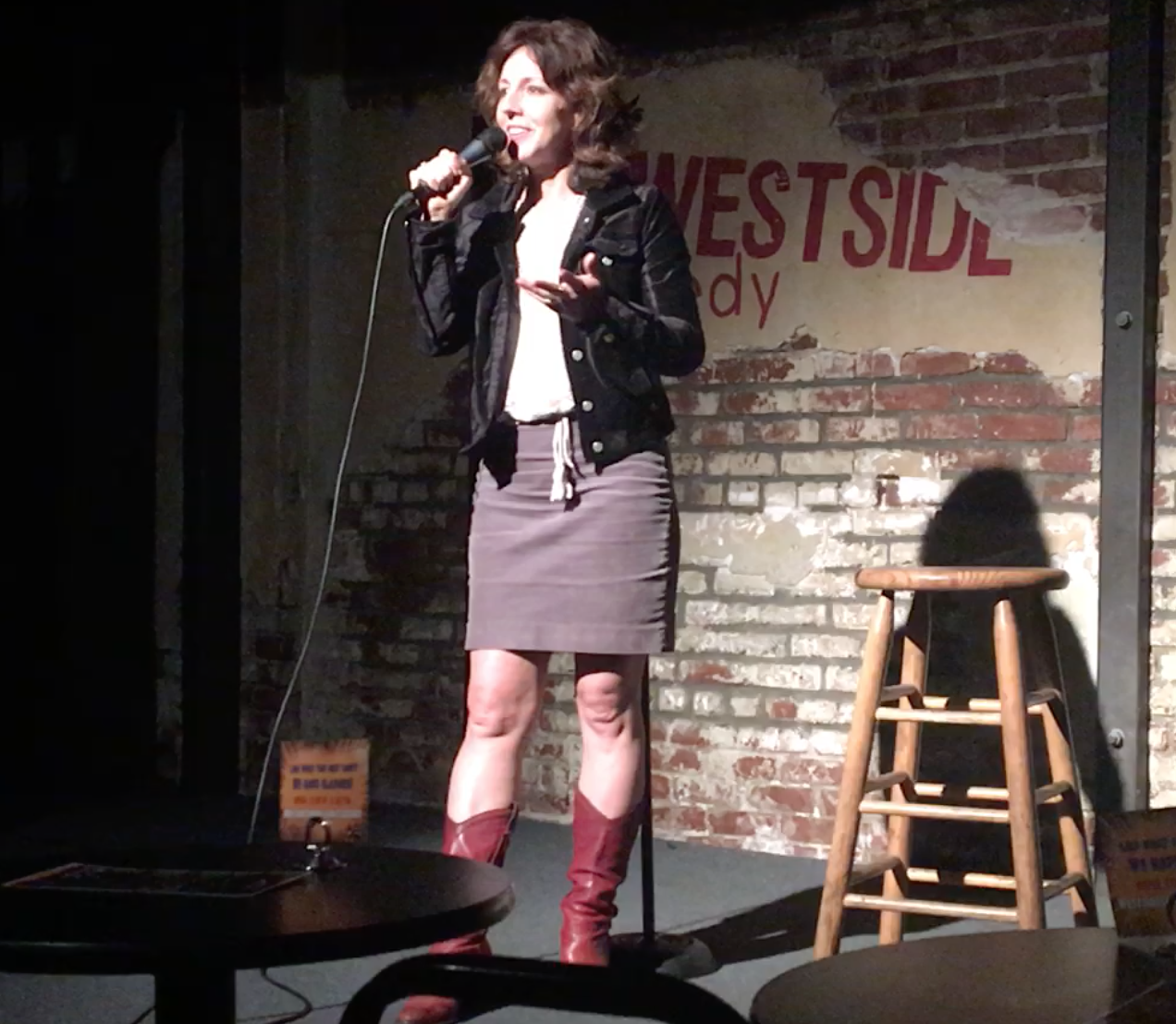 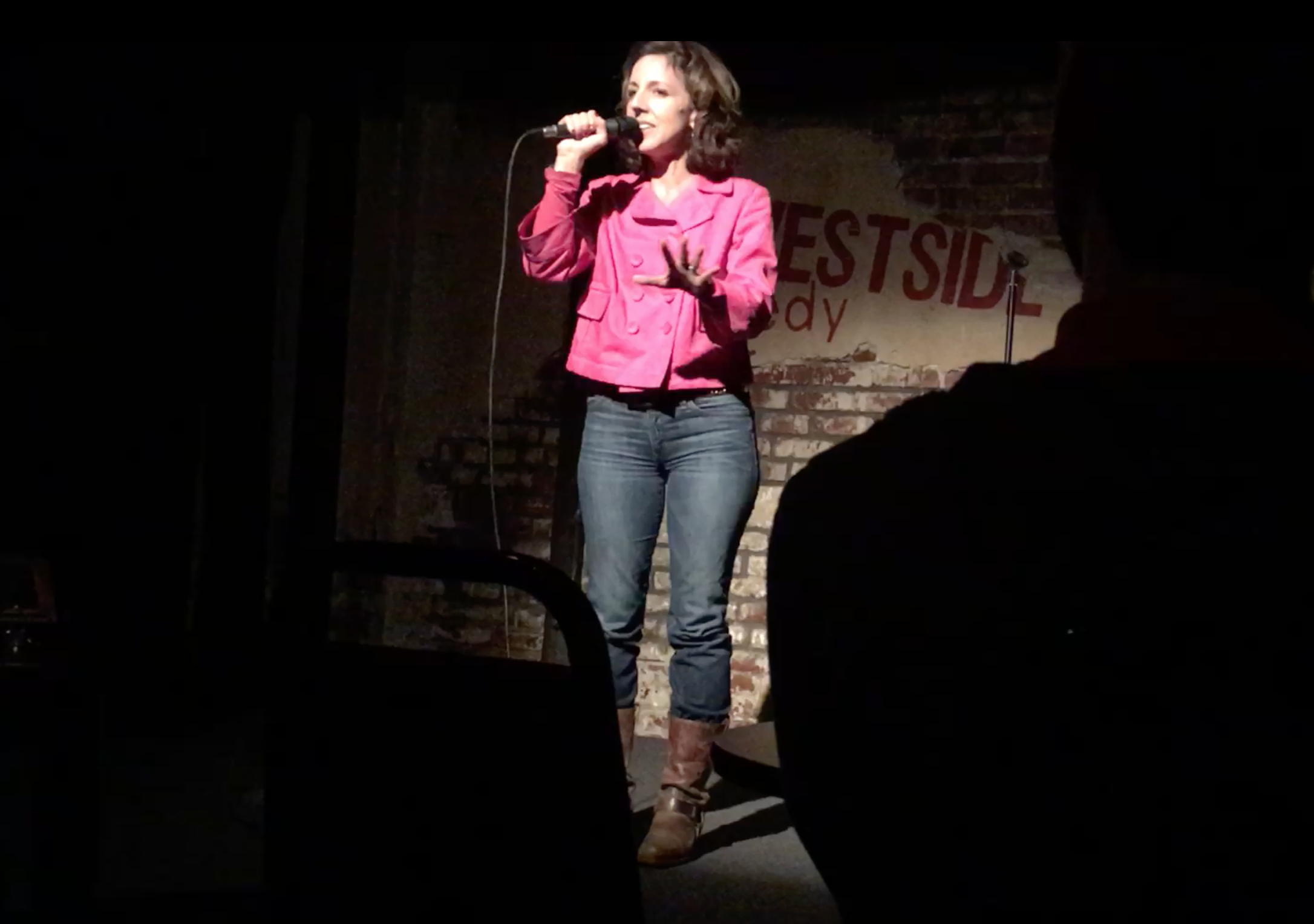 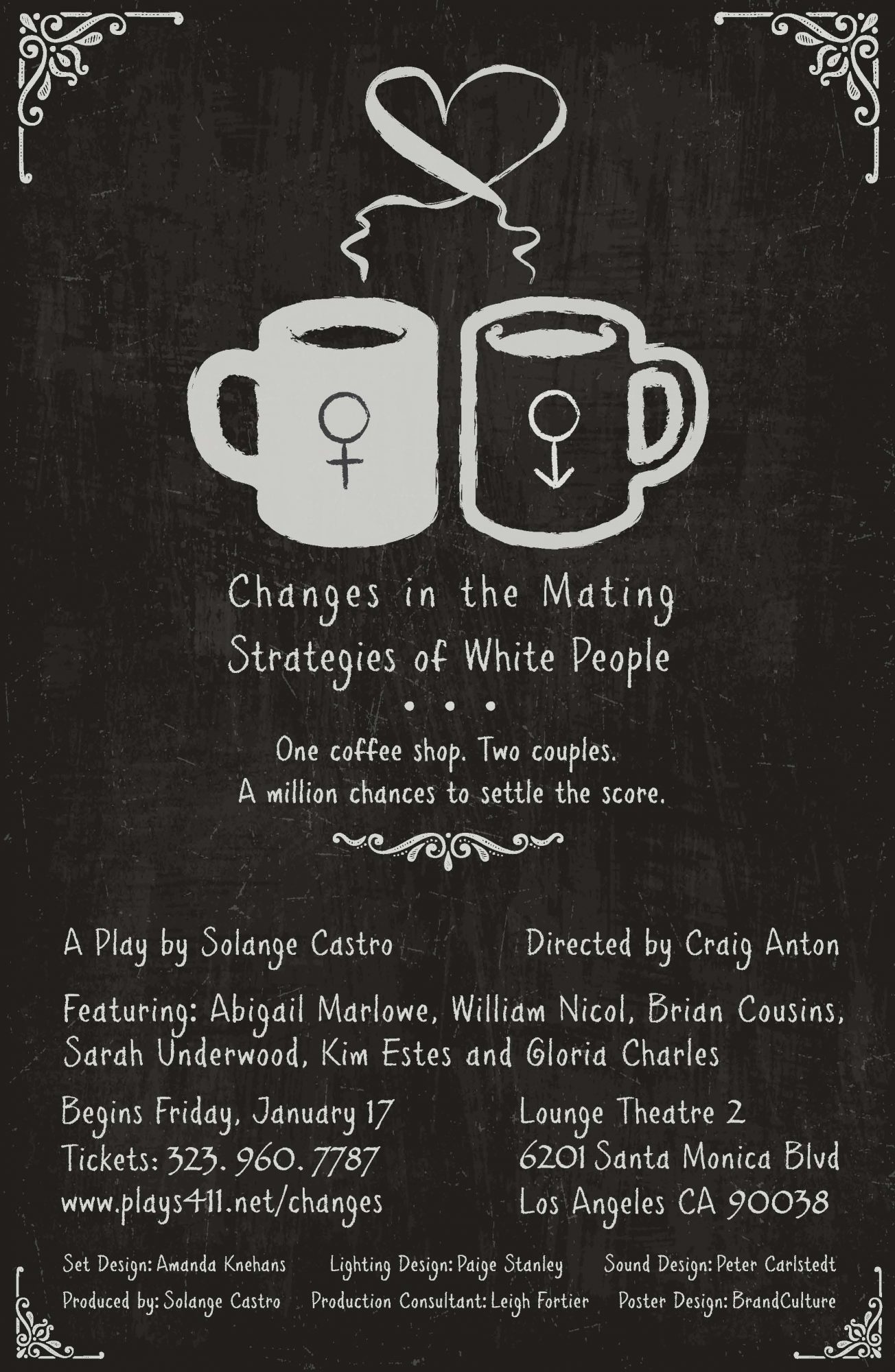