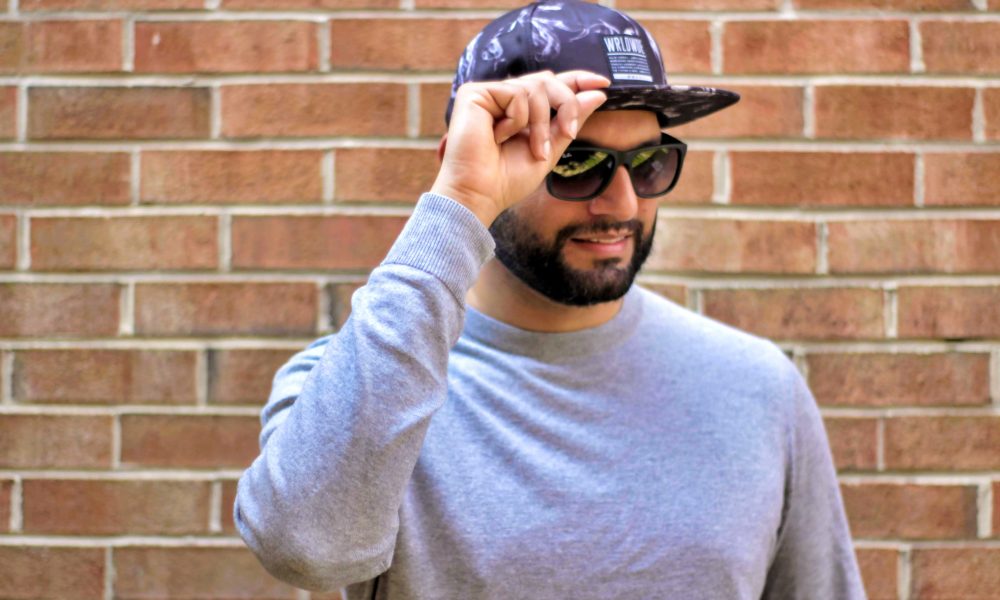 Today we’d like to introduce you to Solace Nerwal.

Solace, please share your story with us. How did you get to where you are today?
I’ve always been mesmerized by music. As a child, I used to make mixtapes on cassette tapes of many American, European and South Asian artists. When I was 13, Sukhshinder Shinda’s ‘Phases’ album came out. It introduced me to songs like ‘Dil’ and ‘Ek Kuri’ which had a brilliant fusion of Garage, Bhangra, Hip-Hop, 2-Step all in one album. I was just in awe and wanted to emulate that by making remixes and mixtapes on my computer. At 15, my parents bought my first pair of turntables and I started deejaying for private events and clubs around Washington DC. While in college, I began producing my own beats. I worked with many established artists such as DJ Sanj and the late ‘Deep Cold’ (God bless his soul) during that time.

After graduating, I built my studio and got to work on my debut self-titled album ‘Solace’. It featured many legendary Punjabi singers such as ‘Pappi Gill’ and ‘Bill Singh’. My biggest hit of all time called ‘Moor’, came from that album. The amount of love I receive, to this day, for that track is overwhelming. Eventually, I began writing my own lyrics and singing my own songs. Then came songs like ‘Clever Chick’ and ‘Say Bae’ with a more urban and poppy twist.

I’ve released dozens of tracks over the years and worked with some tremendous artists. I’m blessed to be able to say that and pursue music.

Has it been a smooth road?
The music industry is not easy or smooth by any means. Huge artists have stolen my music and ideas, fellow artists have backstabbed me or not given me credit where I deserve. All this (and more) is part of this industry and I have been through it all.

My father, who was a published writer, passed away in 2015 after a battle with leukemia. He used to always tell me, “Put your head down and keep working hard”. Those words always stuck with me, and I live by those words.

Can you give our readers some background on your music?
I am a producer, mixing and mastering engineer, singer and songwriter. Not many folks have such a vast skill set. Even the music I make is not one-dimensional. I have made Urban Desi, Hip-Hop, EDM, Dubstep, Bhangra and Bollywood music. You know name it, I’ve done it.

Check out my latest track: https://open.spotify.com/artist/089XZdFDCG1dPCYsAii5vt 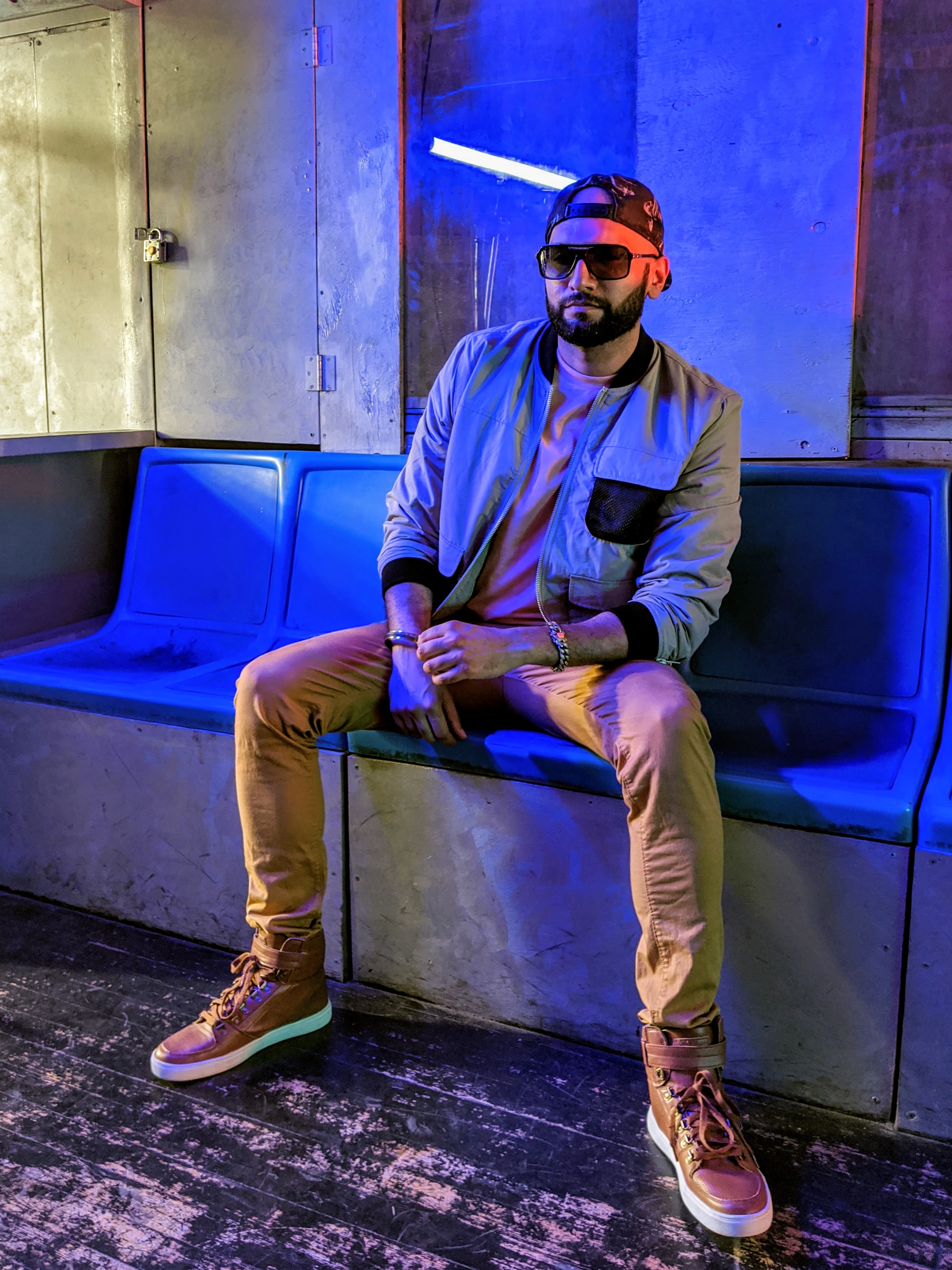 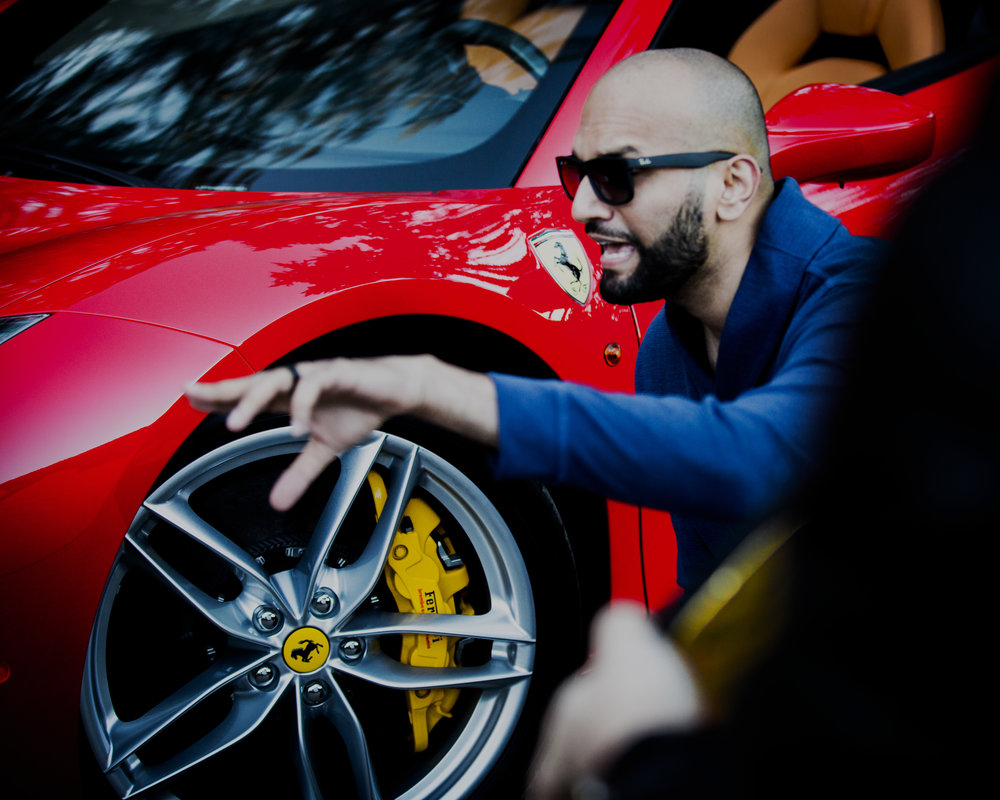 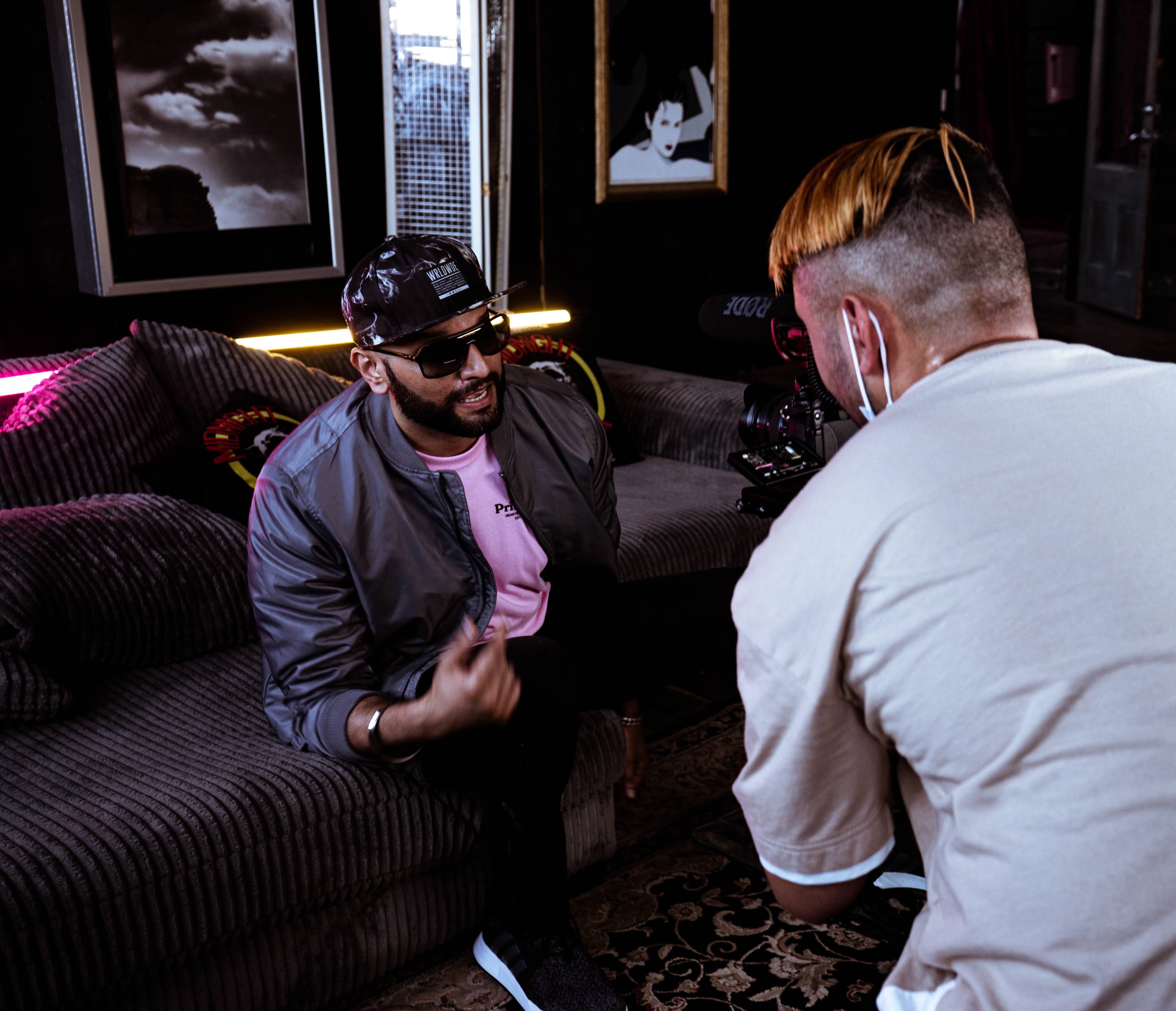 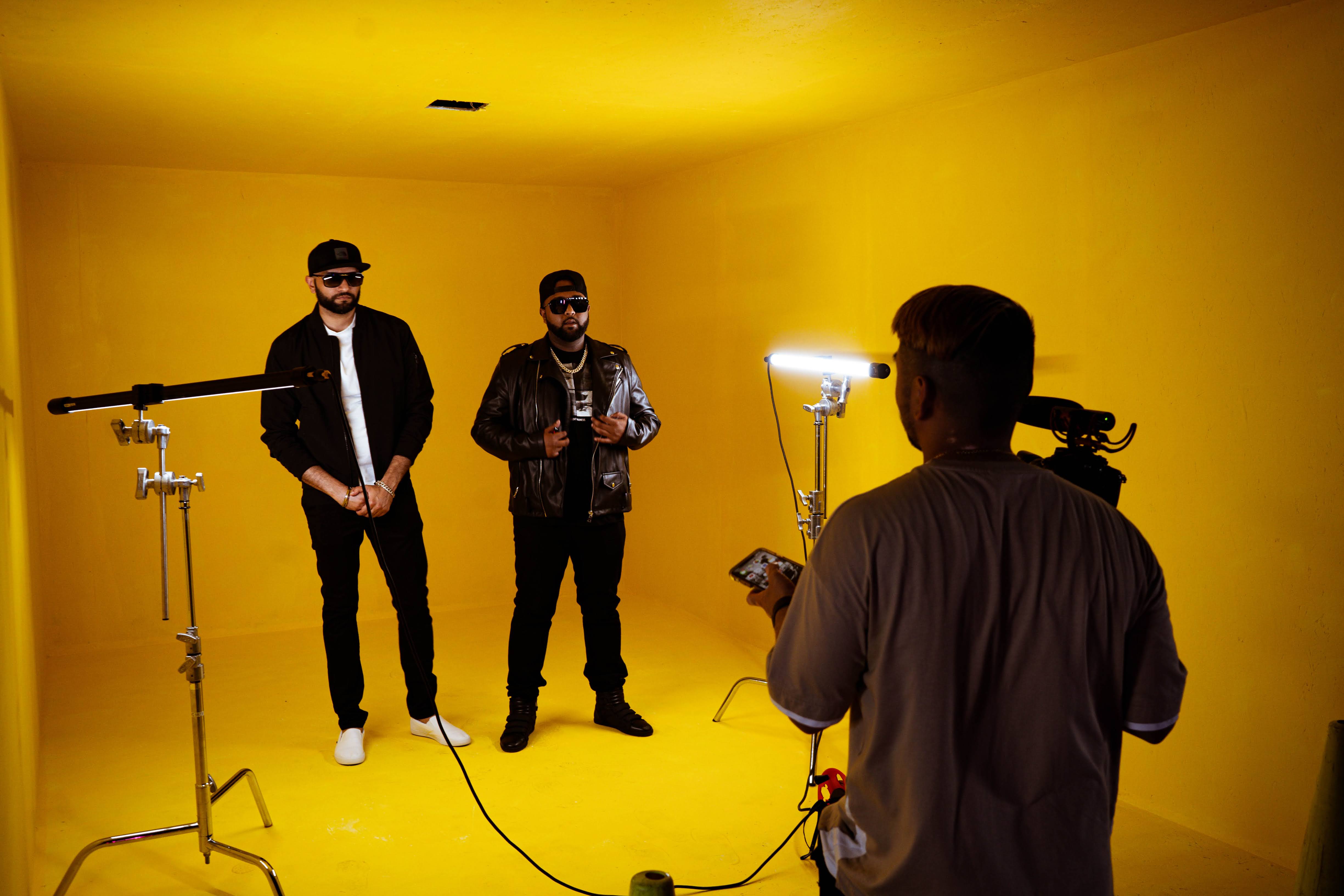 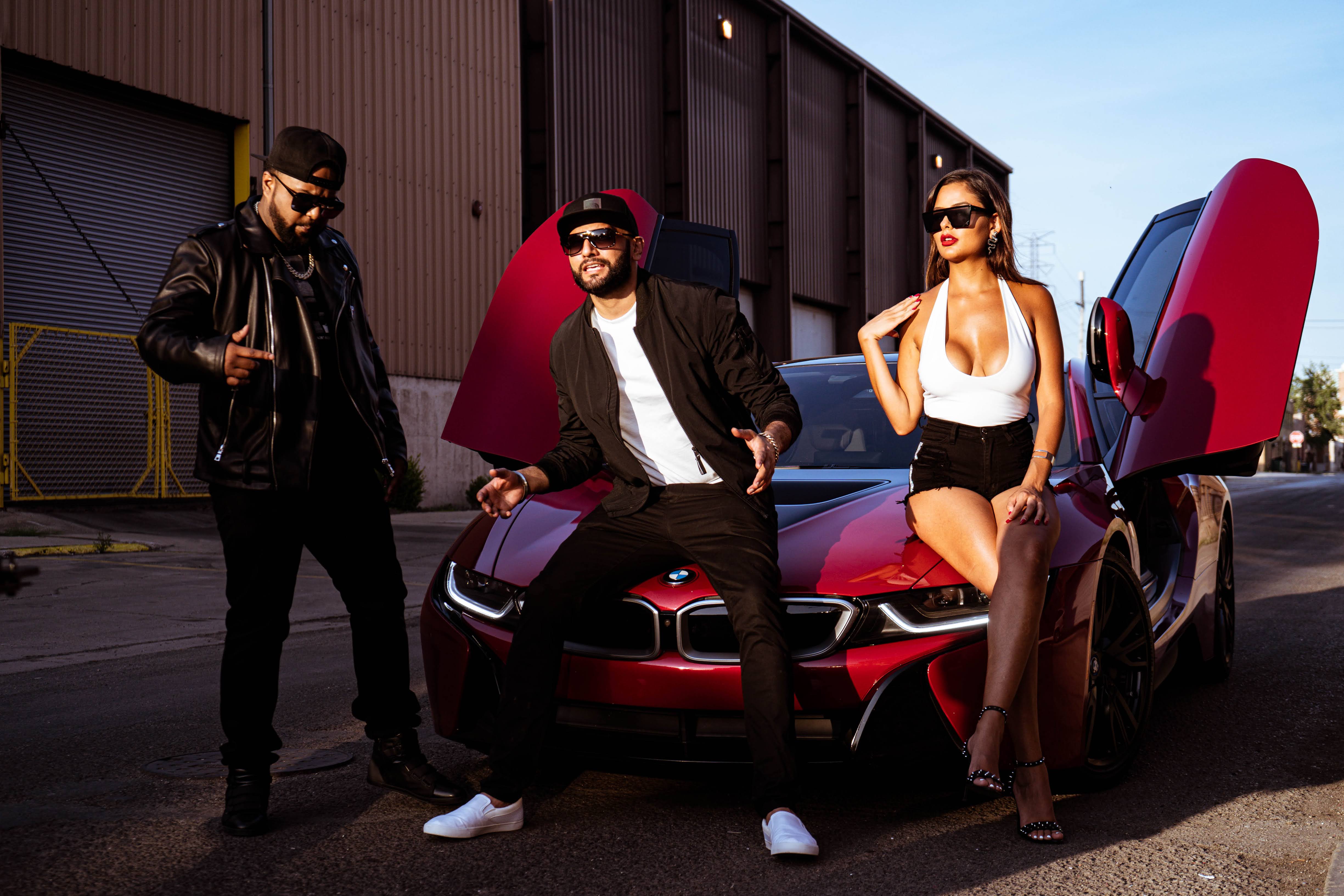 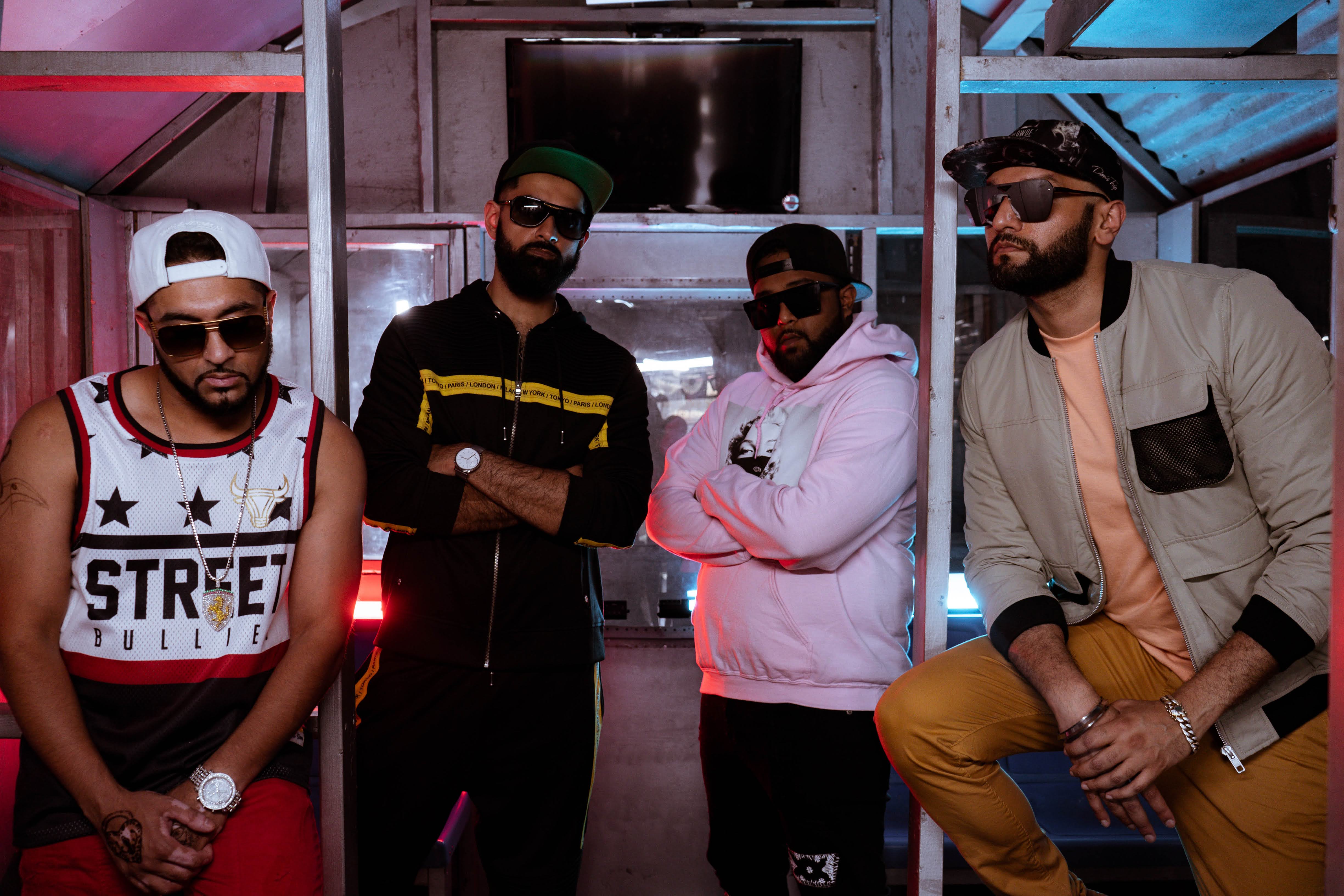 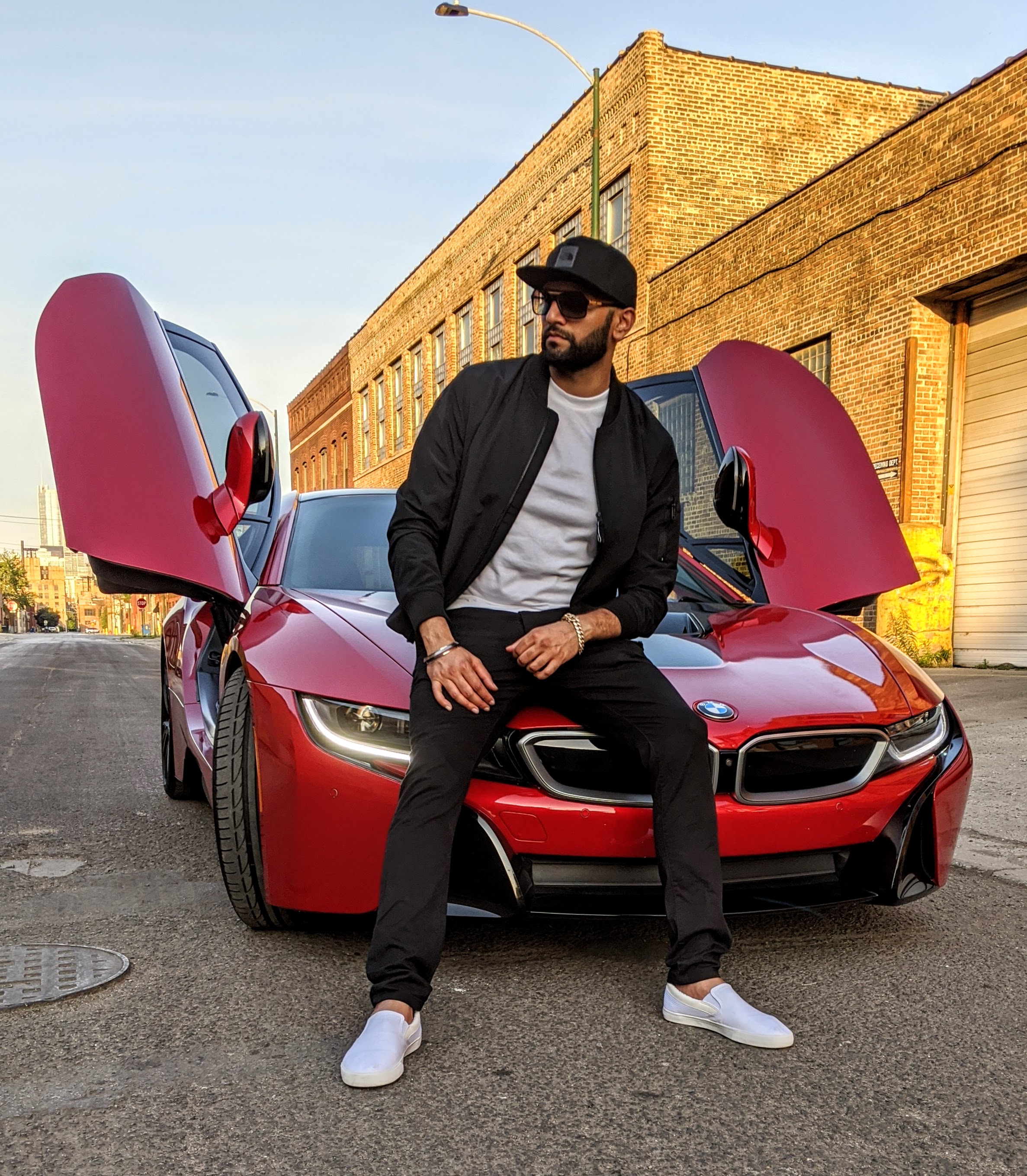