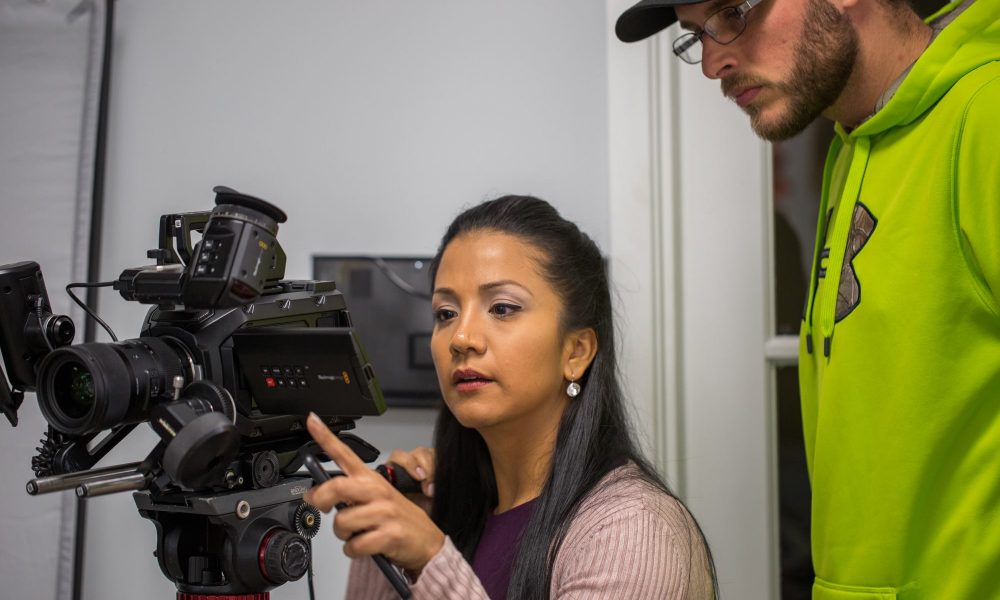 Today we’d like to introduce you to Sofia Pellegrino.

Thanks for sharing your story with us Sofia. So, let’s start at the beginning and we can move on from there.
I was born in Lima, Peru and moved to the United States at the age of ten. I fell in love with storytelling and all aspects of it at a very young age. Upon graduating from High School, I pursued a degree in English with the goal of becoming a writer. Unfortunately, this career path was not accepted by my family, therefore I was persuaded to change my major to one that would be more lucrative. After obtaining my Bachelor of Science in Accounting from George Mason University, I decided to go after my true passion and enrolled at the National Conservatory of Dramatic Arts in DC. As part of their curriculum, they offered a script analysis class which was perfect for what I wanted to do. While at NCDA, I discovered my love for acting and directing. I graduated from the two year acting program and since graduation I have landed roles on numerous National TV networks including PBS kids, Investigation Discovery, TV one, TLC and Netflix. After four years in the acting industry, I decided to make my first film. I wrote, directed and starred in THE LAST CRY, a story of a mentally and physically abused woman who goes on a journey to self-discovery by unraveling her past. We’ve had incredible success with THE LAST CRY, we have been nominated in many film festivals and we have five awards under our belt. We have won awards for Best Director, Best Actress and Best Trailer, we have also had screenings in LA, NJ, VA, MD and DC.

Has it been a smooth road?
It definitely has not been a smooth road, one of my biggest challenges was to be taken seriously as a filmmaker. Being a female and a minority, I found it very challenging to gain respect from male filmmakers. As I was on my search to build my team to make THE LAST CRY, many people turned away, didn’t believe in me or just wanted to completely take over my project. I didn’t let that stop me and instead it fueled me to keep going. As a result, I built a great team, finished THE LAST CRY, screened it in multiple states within the United States and have won several awards in film festivals.

We’d love to hear more about your work and what you are currently focused on. What else should we know?
I’m a filmmaker and an actress and I opened Pellegrino Productions, LLC in 2018. So far we have done two films. THE LAST CRY, a multi-award winning 40 minute film that empowers women and 5:00 MINUTES a faith-based short film. I am most proud of THE LAST CRY, everyone involved in it from the cast to the crew was amazing. What sets me apart…, I think everyone is unique in their own way. As for myself besides from being a filmmaker and an actress, I’m also a single Mom of two beautiful girls and I have a well-established real estate career. It gets challenging at times, but so far I’ve been pretty efficient at handling my multiple professions and my duty as a Mom.

Is our city a good place to do what you do?
Definitely, Hollywood is a great place for filmmakers and actors. I recommend for someone that is just starting out and does not reside in the LA area to build their resume in their hometown first. I have been in the industry for five years and I’m just starting to transition into the LA market. I worked a great deal in DC and have an established resume, reels and projects. The LA market is very competitive and I don’t recommend anybody making that move empty-handed. 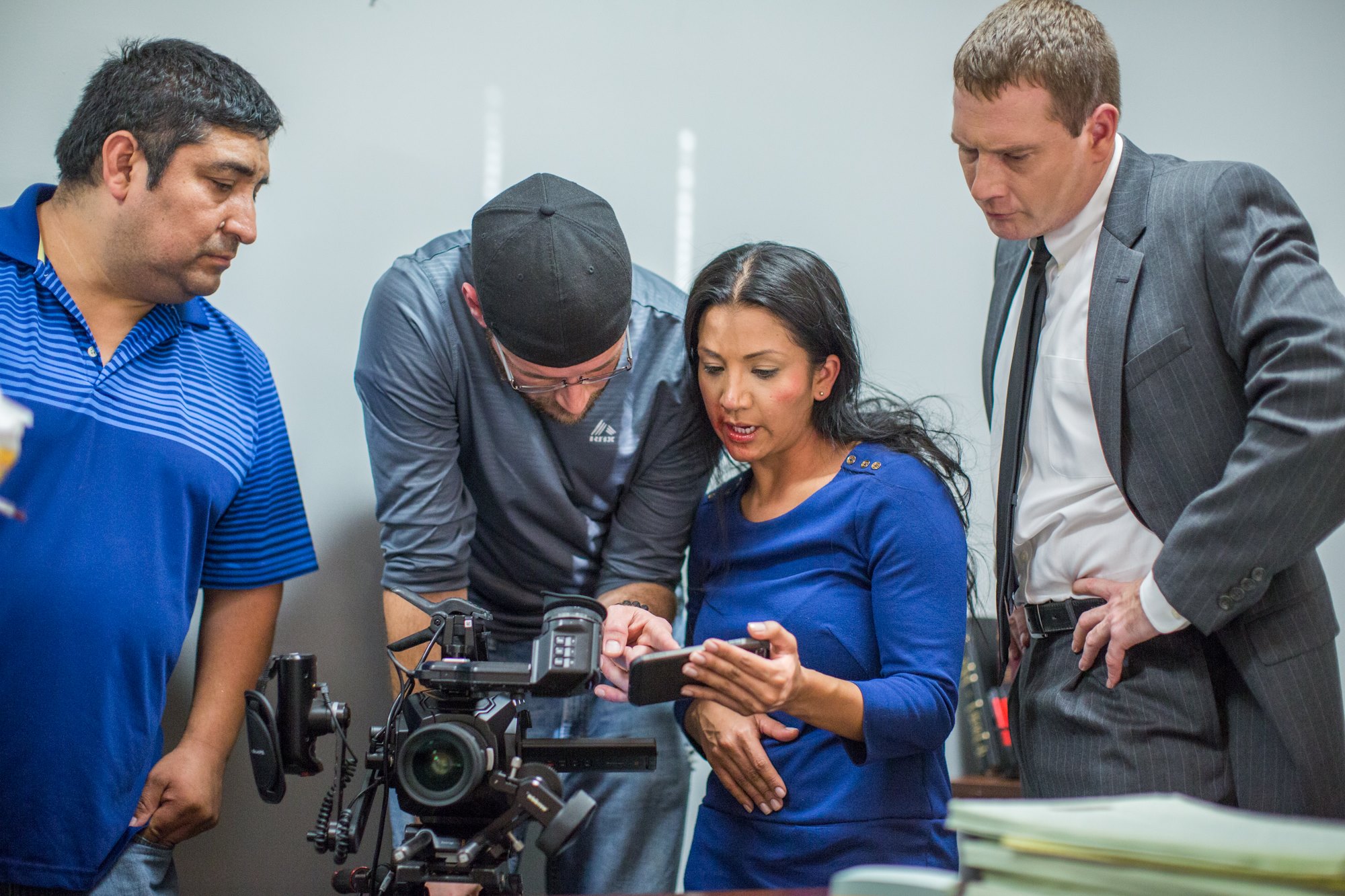 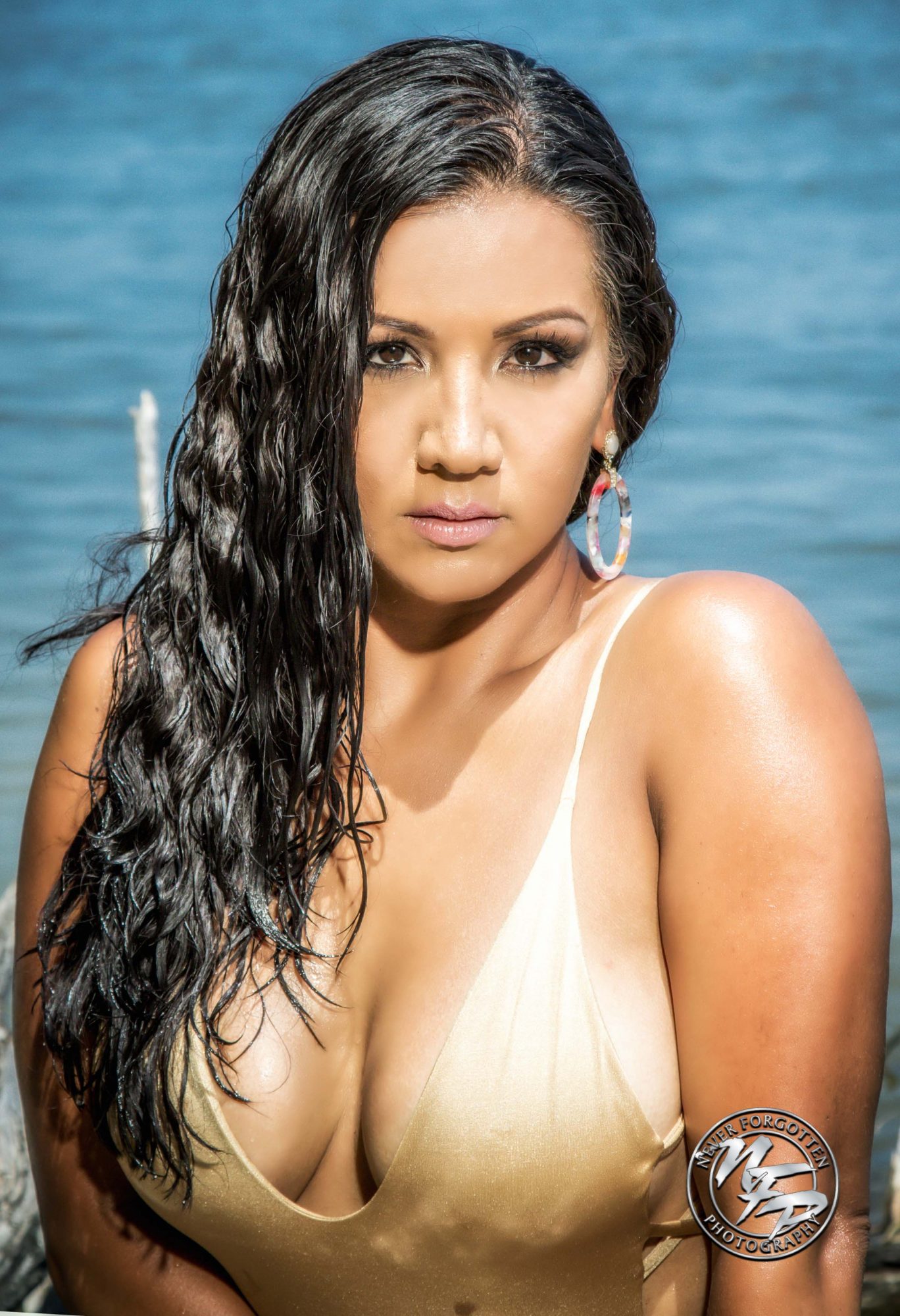 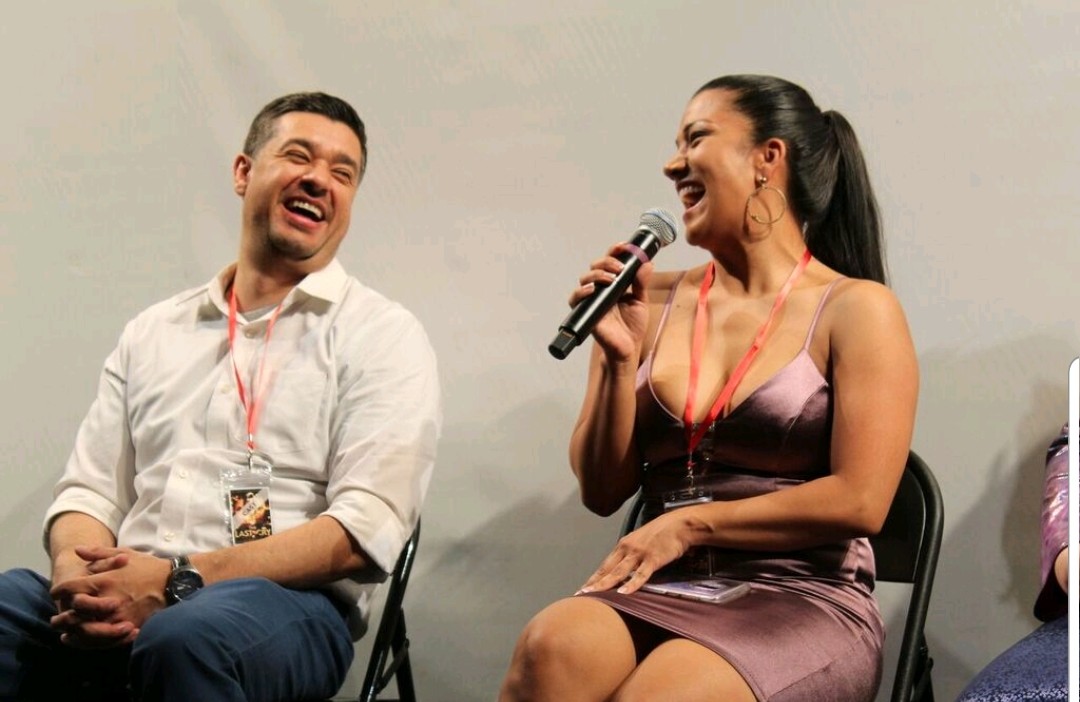 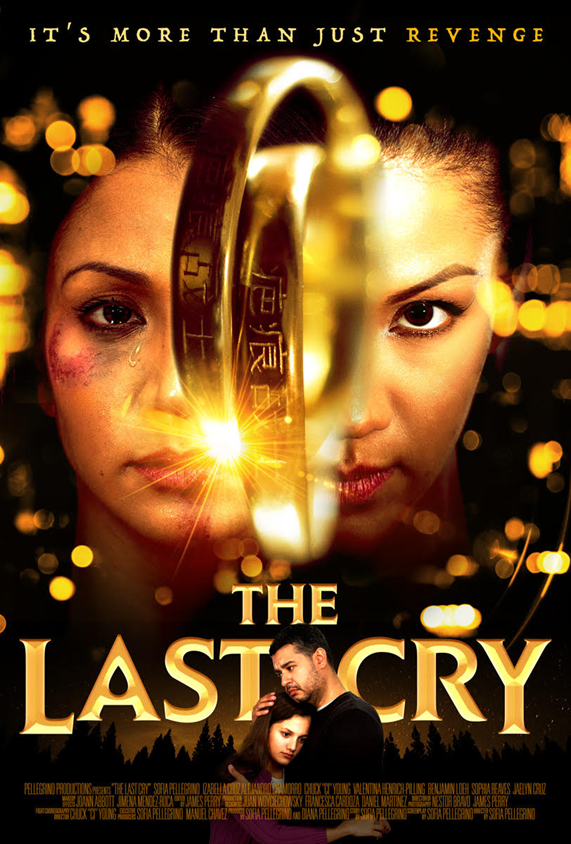 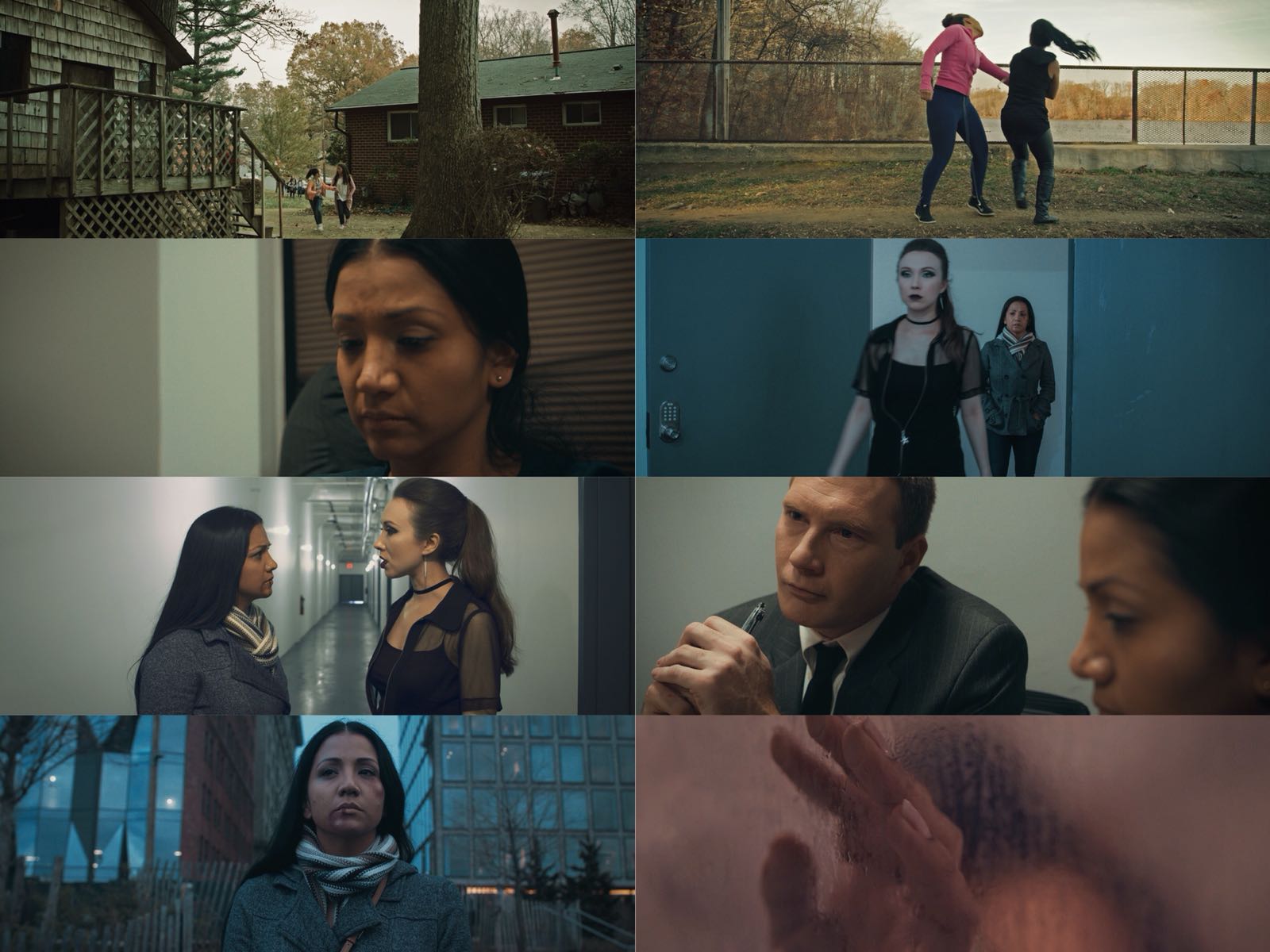