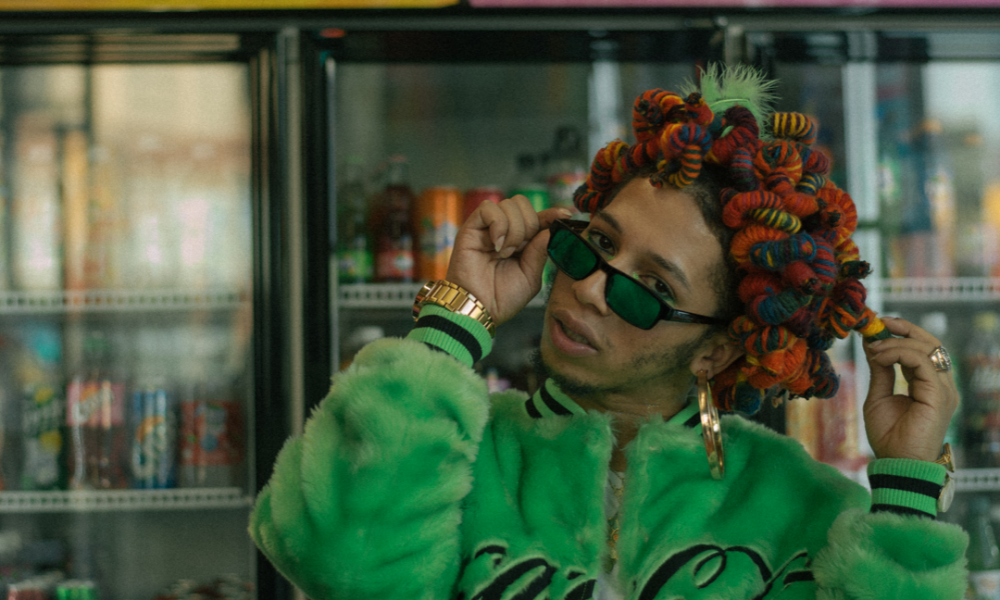 Today we’d like to introduce you to SodaPop Callmesodapop.

So, before we jump into specific questions, why don’t you give us some details about you and your story.
I was born on 11/11 in Los Angeles, California. From a very young age, I was introduced to different types of music because my father was a DJ. I never really knew music would be something I would fall in love with because I was too busy trying to learn how to do backflips so I could be the next Dominque Dawes. I didn’t discover right away that I had a voice worth noticing, I was always just singing around the house with my Walkman on my hip and a collection of tapes in my backpack. My influences ranged from Prince, Brandy, Babyface aka Edmonds, Whitney Houston, and the Spice Girls. As a kid, all I wanted to do was to go to concerts by Edens Crush, Usher, Destiny Child and Mariah Carey; I was always trying to find myself in the music I consumed. At the age of nine, I did my first talent show and won.

By the age of eleven, I was writing my own songs and recording, which made an impression on my parents that I was really serious and that’s really when it all clicked and my folks started getting me out to open casting calls and different auditions from American Idol, X Factor, The Voice, and The Glee Project. It’s so crazy because every audition I did, I would make it all the way to the Executive Producers and they would often say “you have something, just not what we’re looking for”, until I auditioned for the Glee Project and made it to Robert Ulrich. I performed for him and his comments triggered something inside me that made me take this pursuit seriously; he said, “saying you light up a room would be an understatement”. At the time, Glee was the most watched show in the world and to be honest, I never had anyone ever truly understand my aesthetic and passion for the way I expressed myself without boxing me in or making me conform to someone or something that I wasn’t.

Has it been a smooth road?
I can’t shout “NO” enough! The road that got me to where I am today hasn’t been easy. However, it was very necessary: my journey has been quite the joyride but it’s finally putting me on the track for which I am destined. God has definitely been allowing me to be the best student I can be, to obtain the goals and dreams I’ve set for myself.

We’d love to hear more about your work and what you are currently focused on. What else should we know?
I’m a singer/songwriter. Most people who don’t know my music still know me for my style and eclectic approach. They know me for “being true to thy self”. You could say that they see me as a tastemaker. I think I was at my proudest when I was able to be a part of a writing camp that Issa Rae held for her HBO series “Insecure”, which was really a life-changing experience. A song I helped write with “Yung Baby Tate and JoZzy” called “Never Lonely” got picked to be used in the official trailer for this up and coming season, the track was produced by Business Boi. Also, I just recently released my first EP called “Can I Get A ReFeel” which is on all streaming platforms worldwide. I’m truly so excited and proud of that. I also have a follow-up project in the works that’s already in place to be dropping this summer. At this point, I’m trying to put out as much new content as possible.

Let’s touch on your thoughts about our city – what do you like the most and least?
I love the fact there is so much opportunity. So much access to whatever you can put your mind to. Its crazy cause to most that seem so obtainable, but if you work hard, you really can make things happen just gotta stay prayed up and be consistent.

LA TRAFFIC it can be such a buzz kill, especially when you need to be somewhere important luckily being born and raised here most of my life I’ve learned to leave as early as possible. 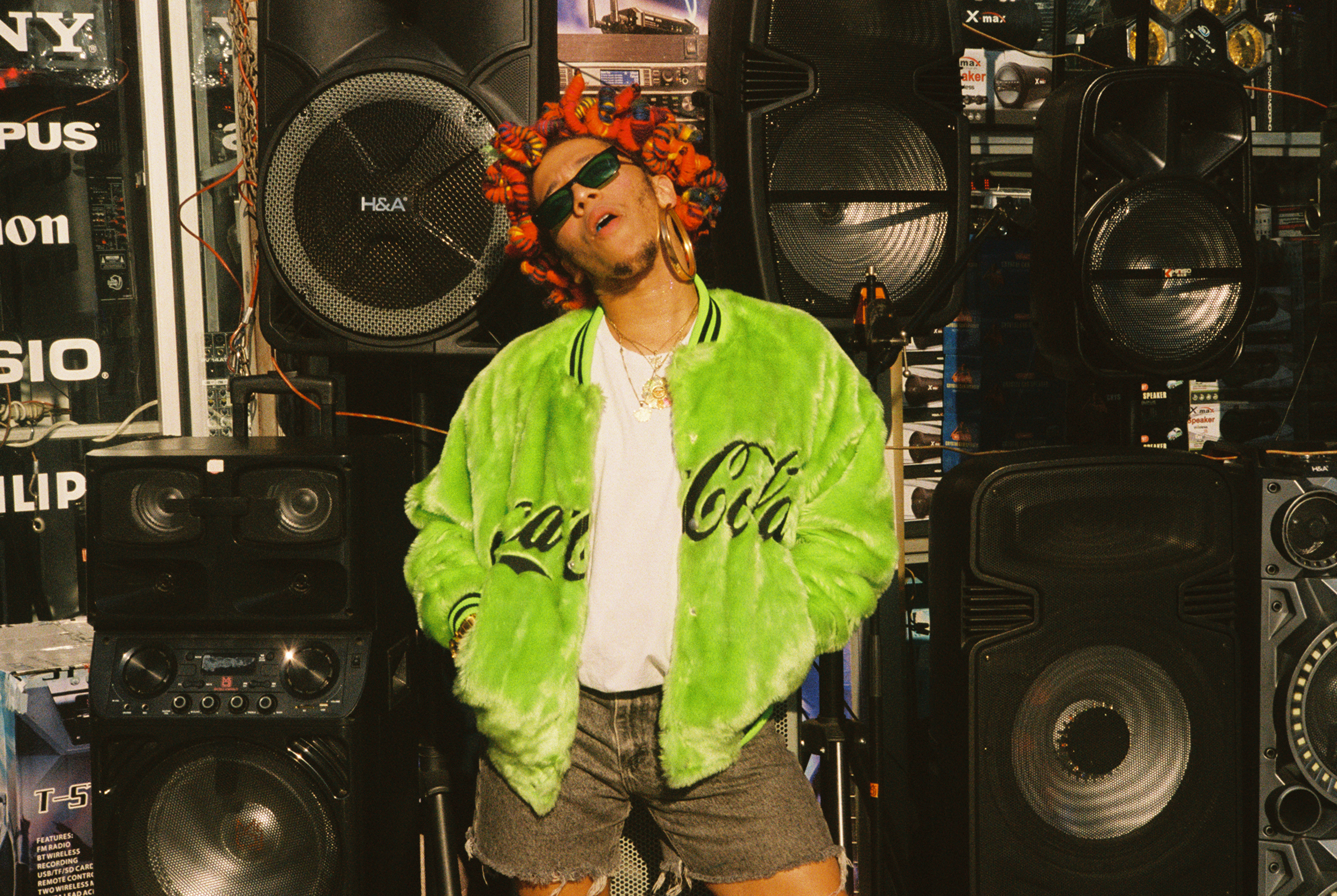 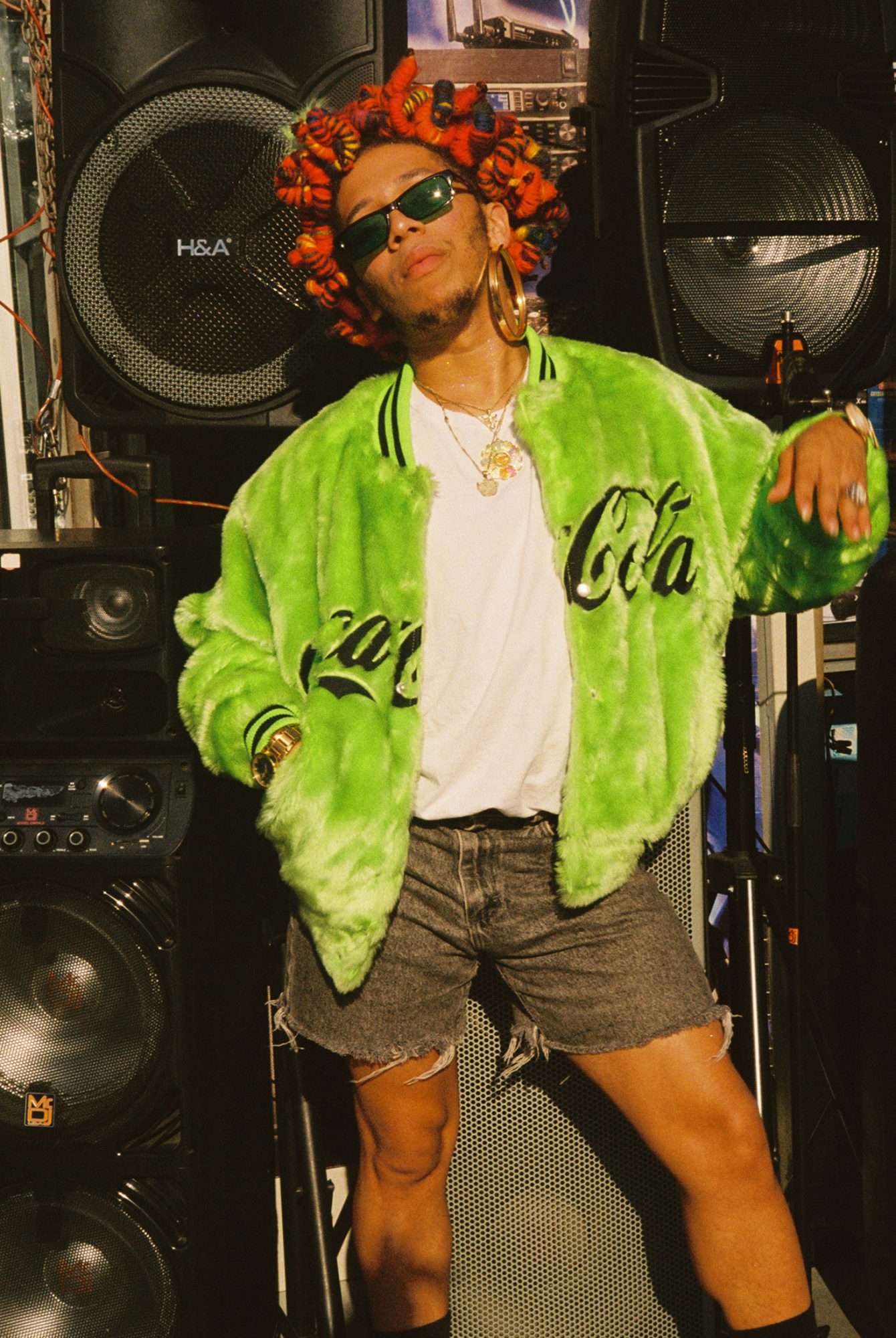 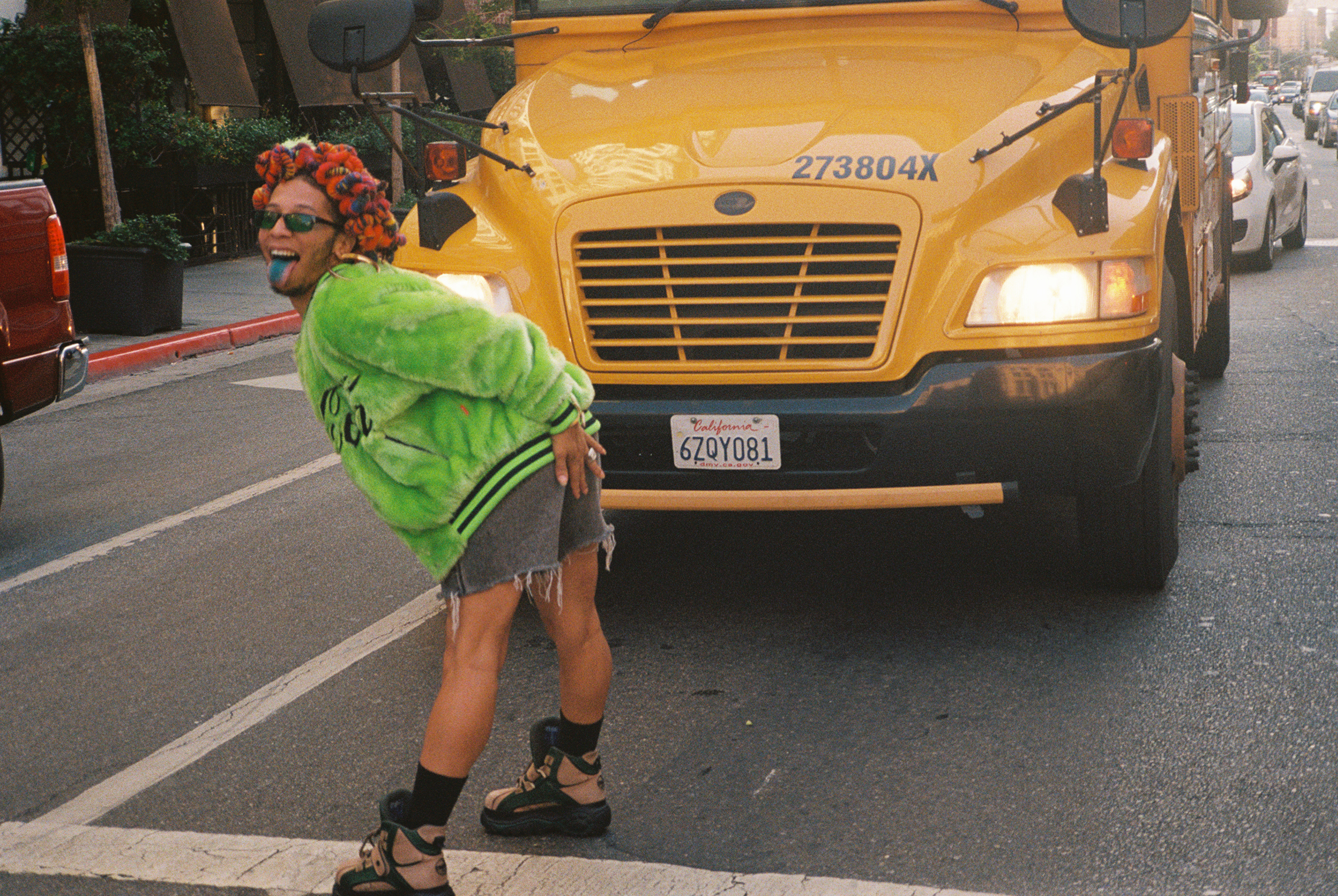 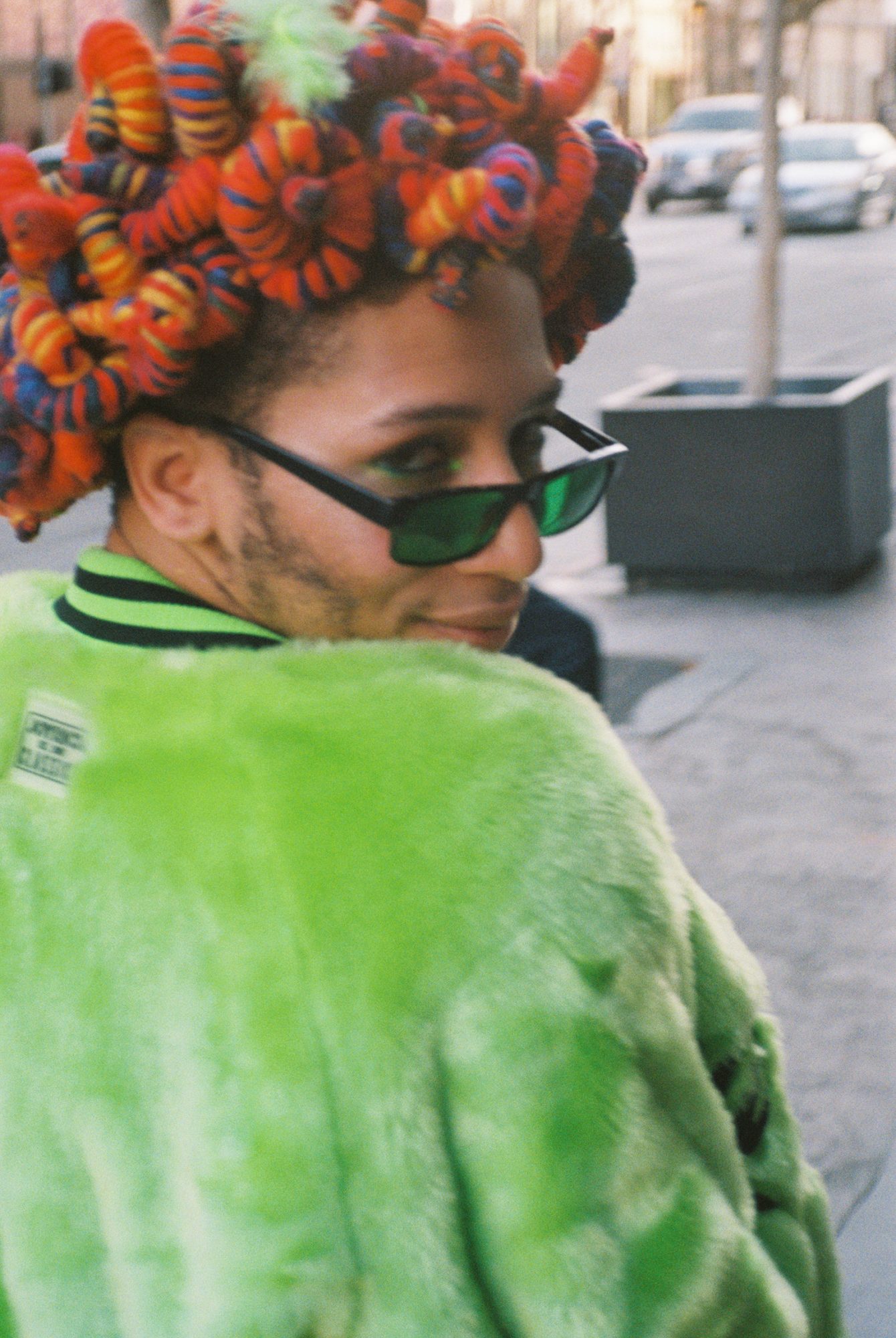 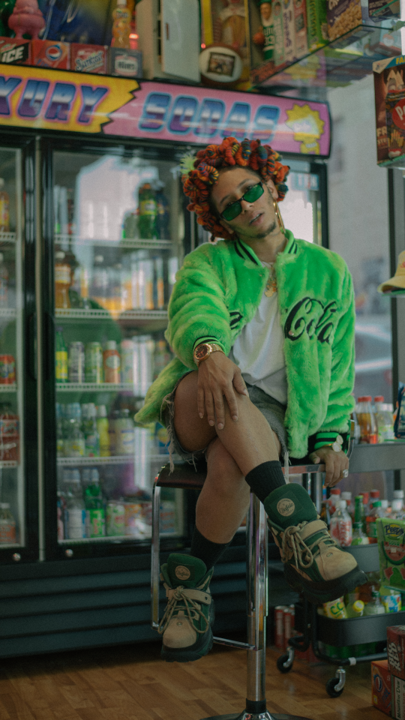 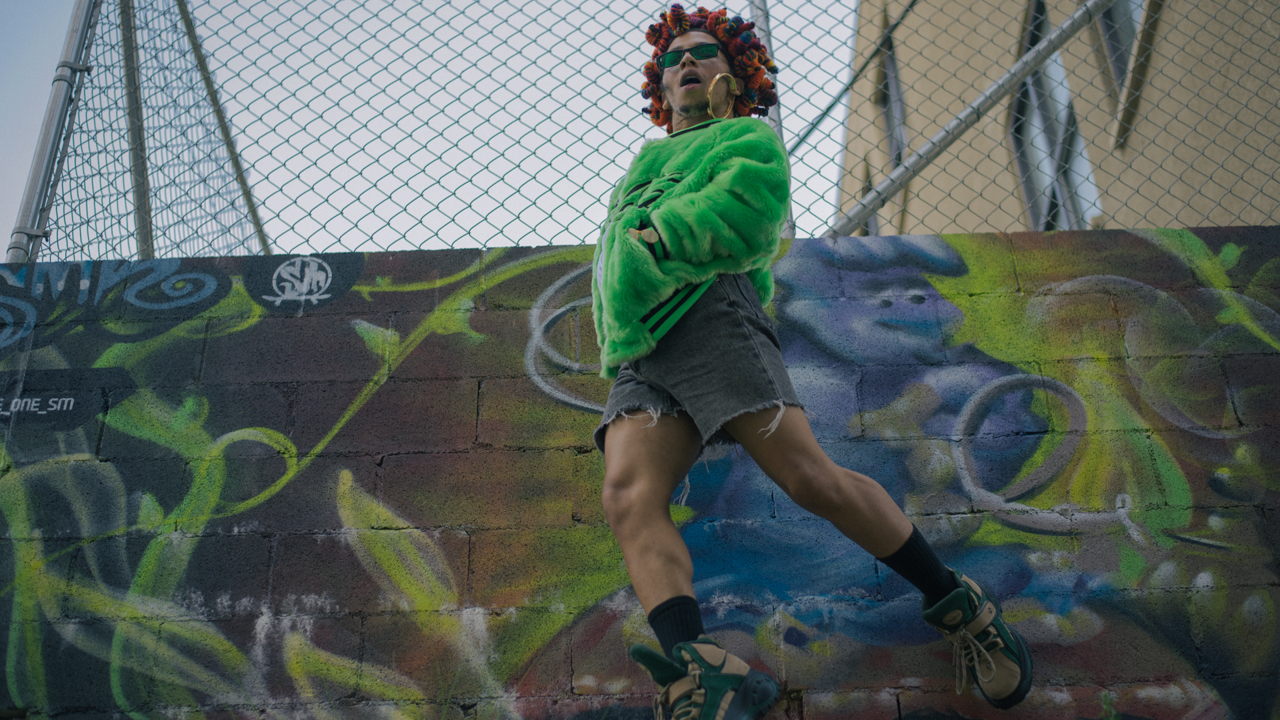 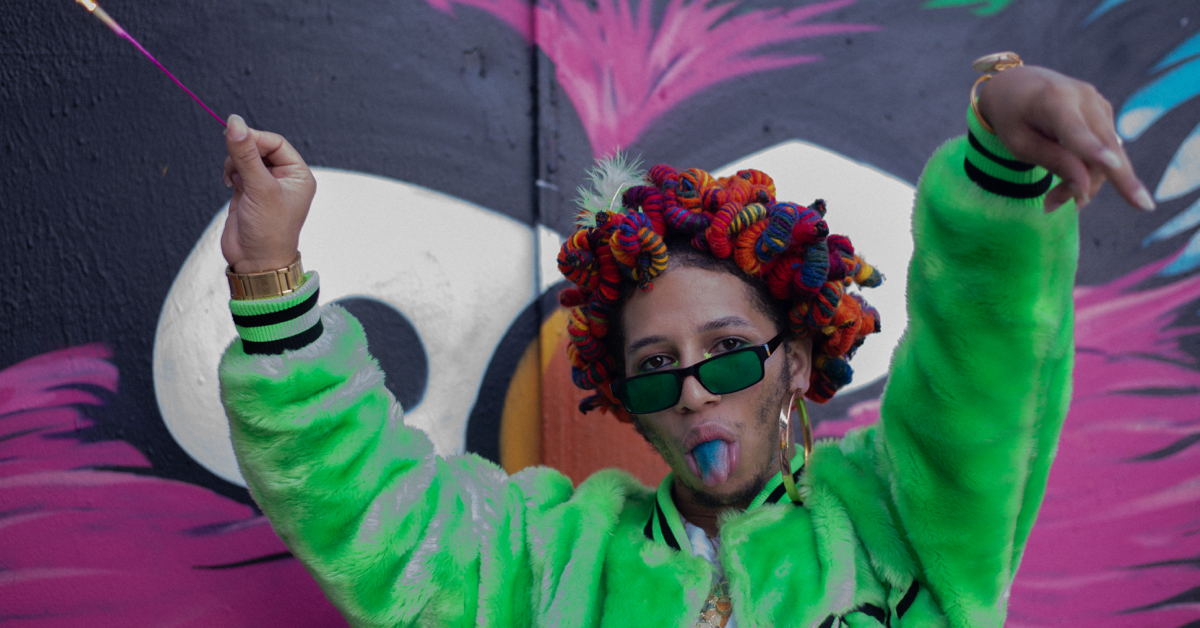 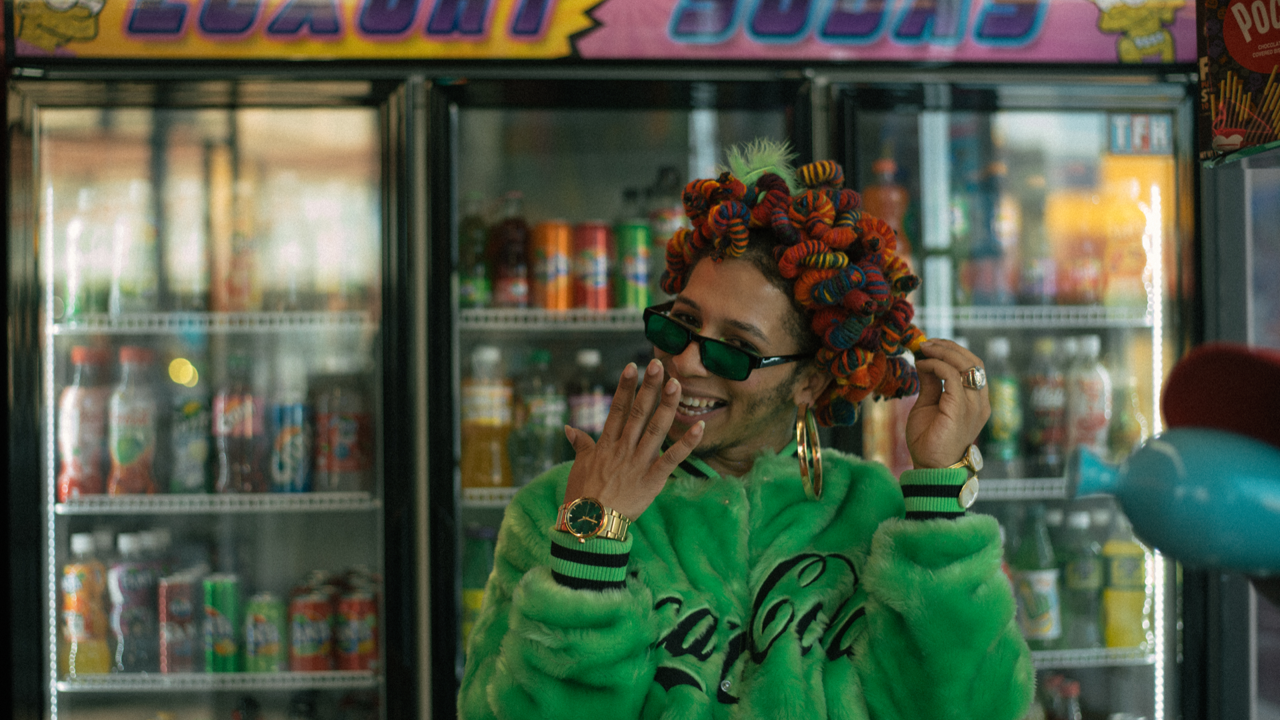