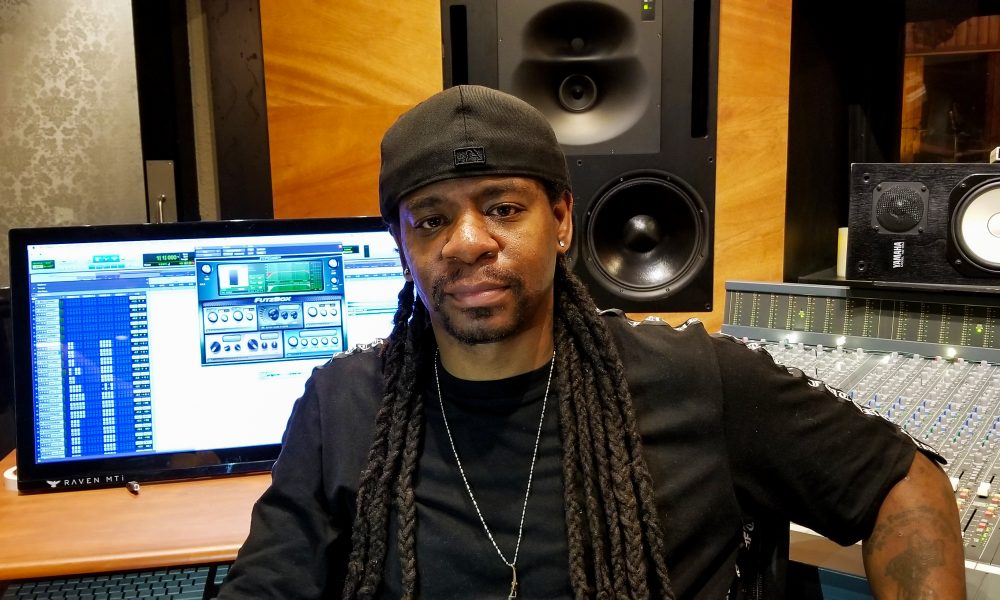 Today we’d like to introduce you to Snipe Young.

So, before we jump into specific questions, why don’t you give us some details about you and your story.
Well, my musical journey began at a very early age in Birmingham Alabama as a preacher’s kid in church playing drums. Being as young as I was people were shocked at the rhythm that I had early on and I began touring with choirs and even filling in for my mom’s singing group ‘Divine Inspiration’. One day after a rehearsal, Tamber Kaye Hill heard me playing a song they used to sing in worship that I learned by ear on piano and she showed the proper way to play the chords and from that point forward, I was hooked. I began producing and writing songs after that and sharpening my skills and trying to compete with the greats in the business even while in my small town. At this time, I stepped into the artist space and began rapping in this Christian rap group ‘DK’ part of supergroup ‘The SYF Family’ where we toured the southeast and built a nice following. But in all of this, I knew my dreams were gonna need wings so I started going out of state working on my production skills. It was tough because back home, I was responsible for recording and producing 85% of the talent but that still wasn’t feeding the hunger.

So, after a few trips to L.A., I decided to move to California and start over. That trip wasn’t the movie scripted trip. We had all types of horrible things like happen the Rv broke down before we left Alabama, the replacement truck almost caught on fire on the road, and we finally broke down on Route 66 outside of Albuquerque New Mexico. Despite all the mishaps, there were more obstacles but too many to list here. I linked with a Producer that I met in a session on one of my trips out here named Theron ‘Neffu’ Feemster. I began creating sounds for Neffu for his projects he worked not knowing at the time it was called sound design. That relationship led to me learning a new skill and I began working with Native Instruments and Akai creating drum expansions for their users, as well as continuing to design for Neffu and other major acts which led to me winning my first Grammy Award in 2016. Since then I have worked with some amazing people and on some nice TV shows and Films. I now have a label ‘The Nine22 Music Group’ and we have been doing a lot of synch work and releasing albums. But yet in all of this, my hunger is still there, so where I am today pales in comparison to where I want to be tomorrow.

We’re always bombarded by how great it is to pursue your passion, etc – but we’ve spoken with enough people to know that it’s not always easy. Overall, would you say things have been easy for you?
No, It hasn’t been a smooth road at all. There were times when I quit for like an hour, times when you just become depressed because you work so hard to get your shot but for some reason, you don’t get a fair shake. One of the hardest things I’ve had to learn was taking all the no’s because you only need one yes, once I understood this I started to see the no’s as not right now’s. It’s challenging being from the south here because people don’t really understand my way of speaking and the way of thinking is from Alabama. Also dealing with the misconception of how it is where I’m from, I’ve had people ask do we have paved streets and do we have horses on dirt roads lol.

Can you give our readers some background on your music?
I’m a Producer, songwriter, sound design engineer, we also have a roster of artists under The Nine22 Music Group: Josephine Clarke, Rej Archi, Dani, Sly Slim, and Code Newton. We specialize in delivering a quality product on all fronts. As far as the producing, songwriting, and sound design I’ve worked with Chris Brown, Beyonce, Sofia Reyes, Fox (Empire), Tim Jonson Jr., Ghostface Killah, Eamon, Ocean’s 8, Native Instruments, Akai, and a few more. The Nine22 artists have been responsible for the music used in the UMC/Netflix series Craig Ross’ Monogamy.

So, what’s next? Any big plans?
When I started, I set out to be amongst the greats I’m not stopping until I reach that space and even then, I’m not stopping. I plan to work with more artists and bring The Nine22 Music Group to the plateau to serve the world some amazing music. I plan to make sure every goal I started is fulfilled and I walk in my destiny and Inspire the next person that needs a muse or a source of inspiration proving that if you believe and apply the principles, they can achieve as well. 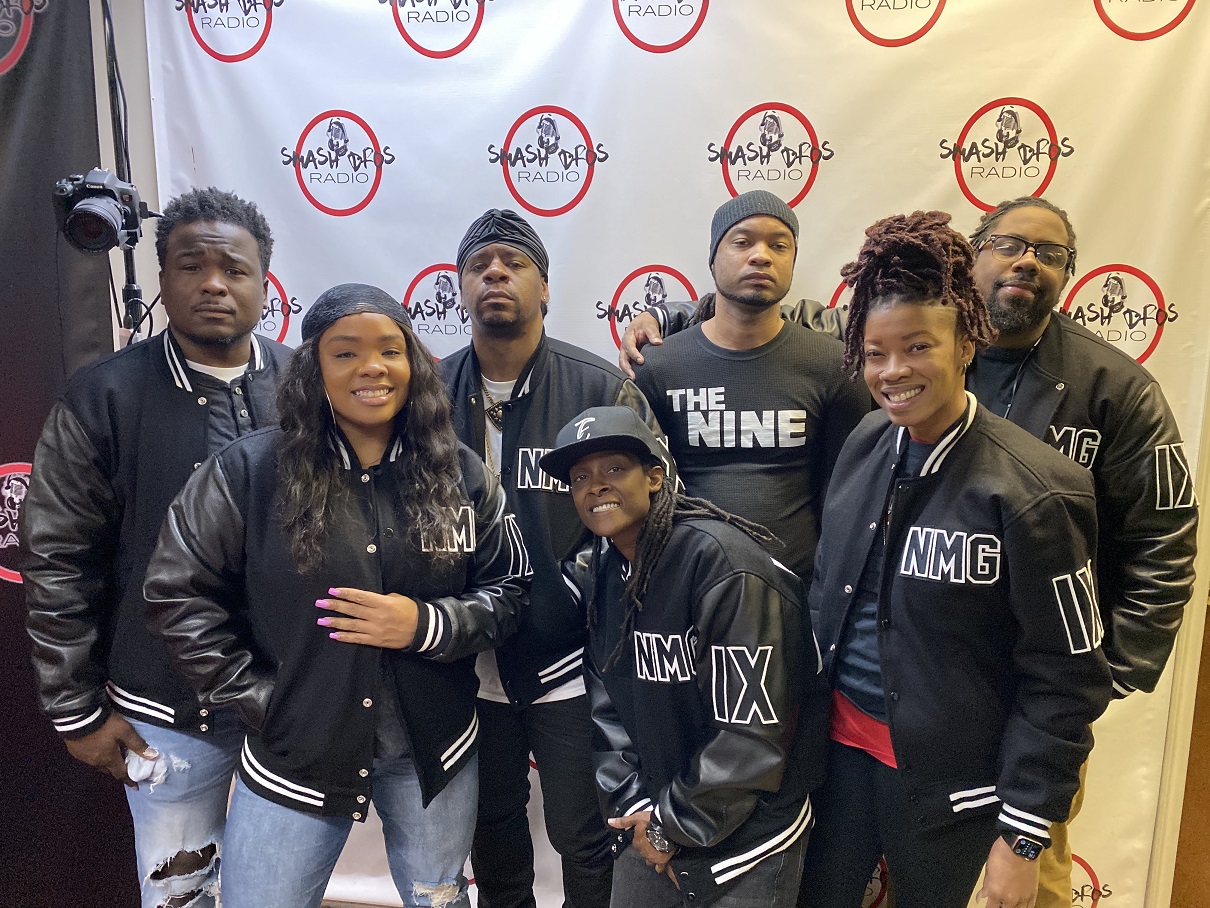 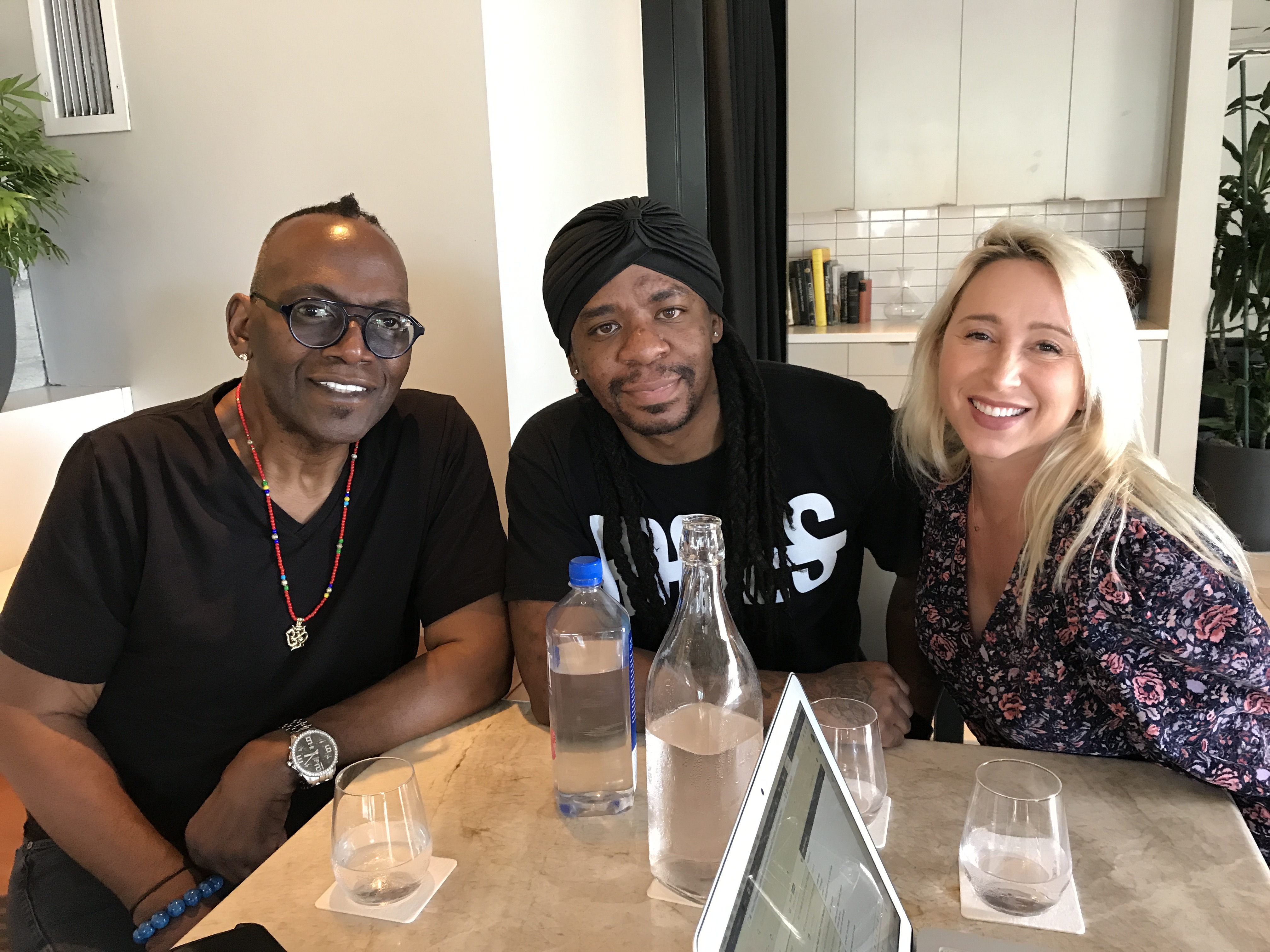 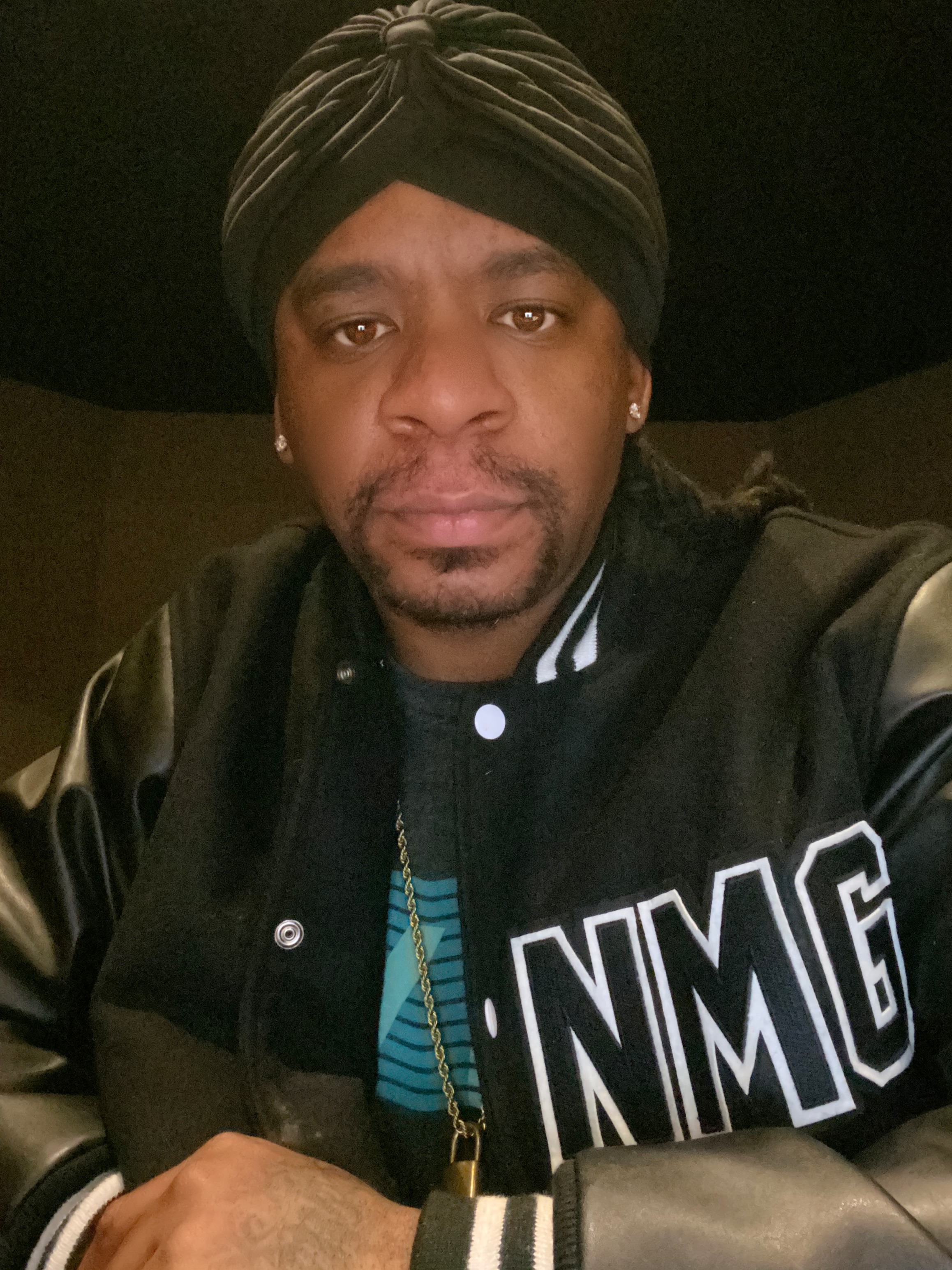 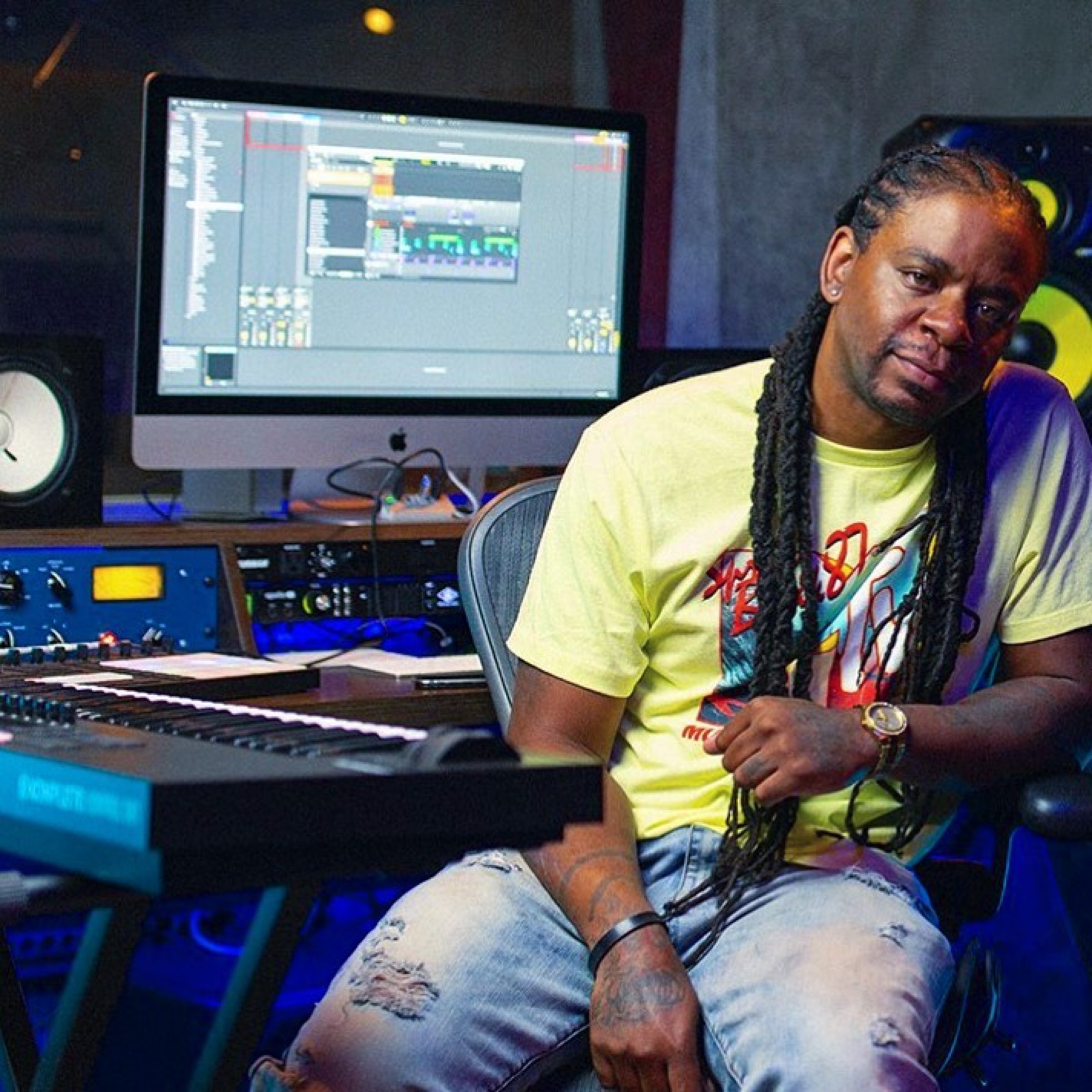 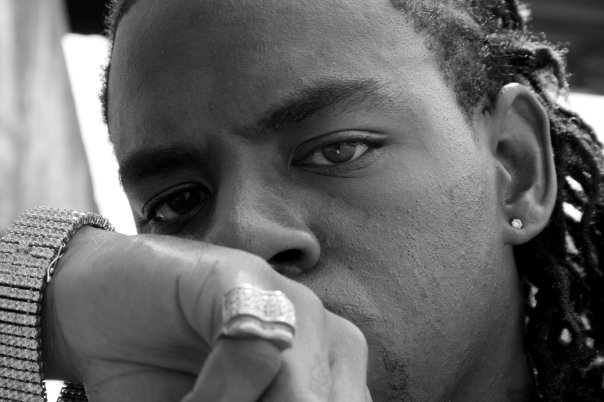 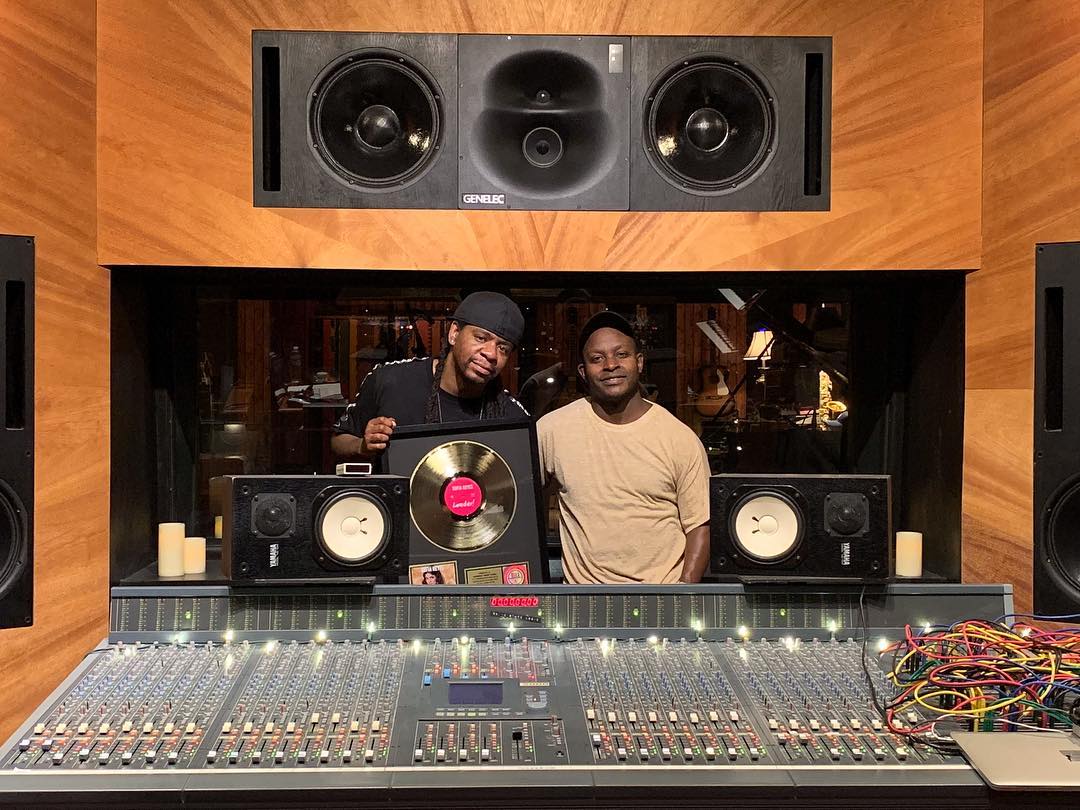 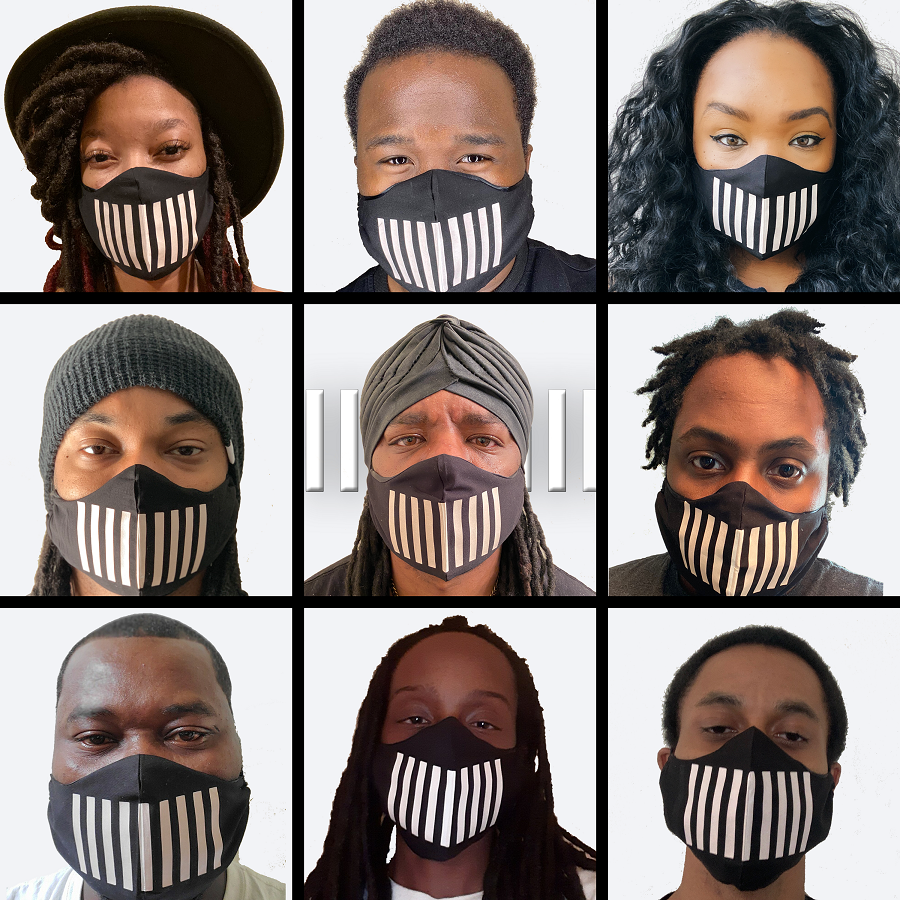