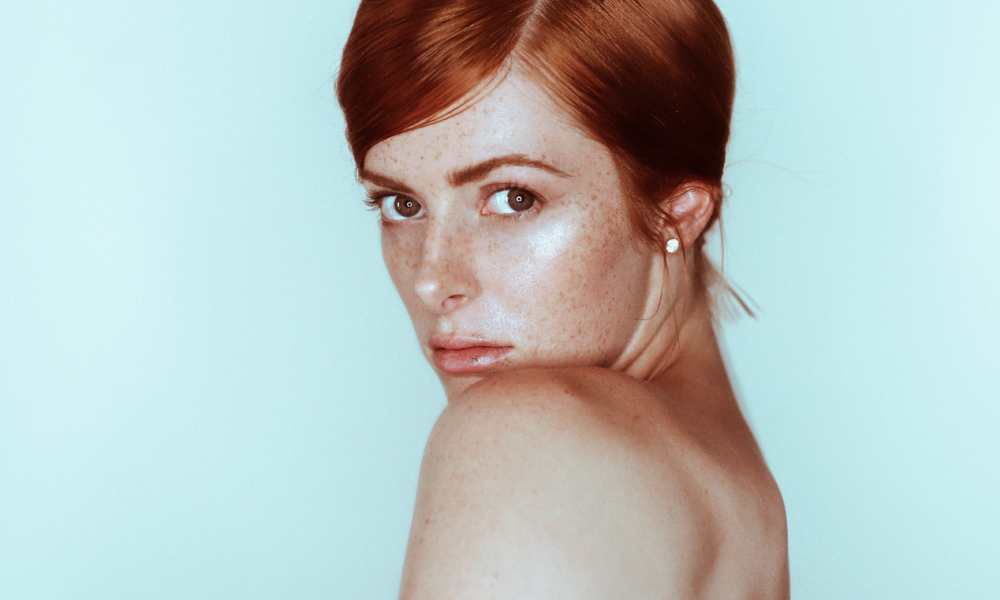 Today we’d like to introduce you to Smac McCreanor.

So, before we jump into specific questions, why don’t you give us some details about you and your story.
I grew up in Brisbane Australia and was in dance and drama classes at a local studio from the age of five. It didn’t take long for me to take a liking to performance and with this outlet, I discovered my love for making people laugh. I used my dance skills and admiration for comedy to create silly lounge room shows, home videos and productions, with literally no budget, for friends and family. I thought they were brilliant, I didn’t get much feedback though. (Insert ten years of competitive dance training here.) Although dance has played a huge role in my life, and at times I’ve taken it very seriously, it’s the times where I got to incorporate physical comedy that I’ve enjoyed it the most. My teenage years steered me into musical theatre, acting, comedy and art. I studied the Theatre and Visual arts International Baccalaureate Program at the Queensland Academy for Creative Industries and continued my art studies at the QLD University. In my downtime I was creating theatrical comedy shows for festivals and exploring choreography and dance training with a dance crew.

I suddenly was hit with a lucky stick when an agent sent me for an out of state audition. It was my first professional audition experience and after a few months of callbacks and patience I was then cast as the lead actress/stuntwoman, Astrid, in Dreamworks How to Train Your Dragon Live Spectacular world tour. Which was a crazy thing to comprehend at 19 years old. After two years of an incredible traveling experience, I found myself in Los Angeles. At my last performance of the contract a dance agency scouted me from the production and I immediately canceled my flight home. So an overnight decision resulted in me permanently moving across the globe.

Fast forward seven years and I’m still living in Los Angeles although now I have a few more life experiences, credits and wrinkles under my belt…or on my face. I’ve been working professionally as an actress and dancer for tv, commercial, music video, comedy, advertising and all that fun stuff in addition to also wearing the hats of choreographer, director and producer for a number of projects. I’ve worked in over 35 commercials for brands such as Honda, Google, Jockey, Apple, Sleepnumber, Smirnoff, KFC and a buttload more. I have to pinch myself every now and then when I realize the opportunities I’ve had the chance to endure! Behind the camera, I’ve continued with visual arts as a photographer and editor and have been lucky enough to have my fashion photography published in magazines. In 2020 I’m adding to my list of “things to do that make you look like you’re succeeding at adulthood” by becoming a proud, slightly terrified, new business owner with my own production studio that I recently opened in Downtown LA with my boyfriend, called The Billy Studio.

Has it been a smooth road?
It’s surprisingly been quite smooth. My move to Los Angeles was not planned and actually was never the typical childhood dream or goal. I was naive but ready for whatever the future held. I’ve never been a strong goal setter and looking back, I think having the mentality of whatever happens, happens, really helped me not set myself up for disappointment. It’s all been uphill from day one and any setbacks have been seen and used as motivation to push on.

We’d love to hear more about your work and what you are currently focused on. What else should we know?
Sometimes I don’t know how to describe what I do, or how I do it, or why. But I think some key words would be “that Australian redhead actress girl who dances funnily to disco music.”

It’s pretty cool to say I specialize in my hobbies. Cause somewhere along the line they became my career. But literally, I get to play around, dance around, act a fool and create stuff everyday for work and it’s so thrilling!

I’m quite logistical so I think the things I’m most proud of aren’t the jobs I’ve worked with the biggest brands or companies but rather how I got there and figured it out along the way. I came to this city on my own and have never asked for help, mind you it would’ve been awesome to have the courage to find help or seek advice, but I’m weird and shy and stubborn and now kinda proud that I’ve made it this far having done so much on my own. It’s been such a cool learning curve and I’m proud that I’ve pushed through and stuck to my real character during it all.

I guess I’m most recently known for doing a comedic dance audition on So You Think You Can Dance season 16.

Something that I think sets me apart is my versatility. I like to think of myself as a Smac of All Trades. But I don’t wanna tell anyone that cause that’ll expose my massive ego that I’ve worked so hard on for years to disguise.

Let’s touch on your thoughts about our city – what do you like the most and least?
I’ll give credit to my boyfriend Ryan for making me fall epically in love with LA. He’s a local and has done a great job at proving it’s brilliance. This place has it all.

Oh gosh, I hate traffic and I hate sunshine. #yepthatsme 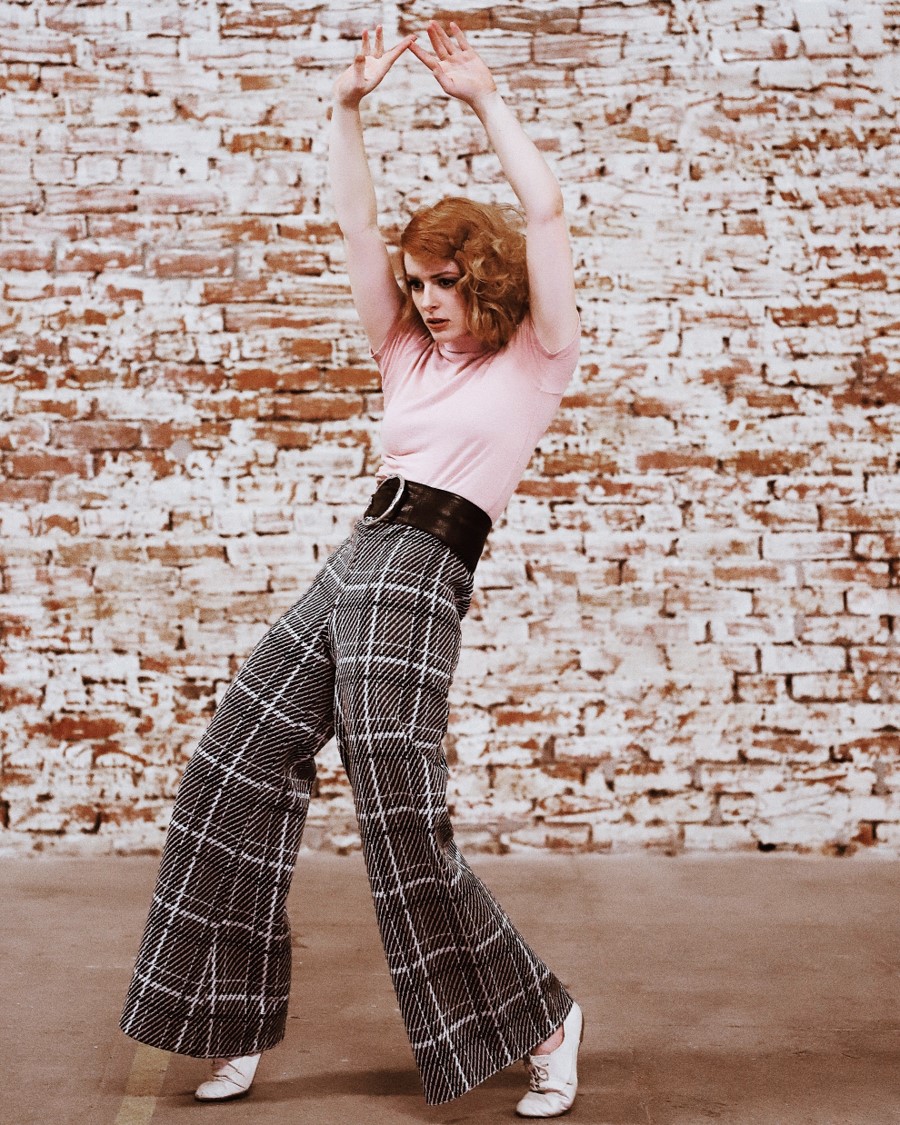 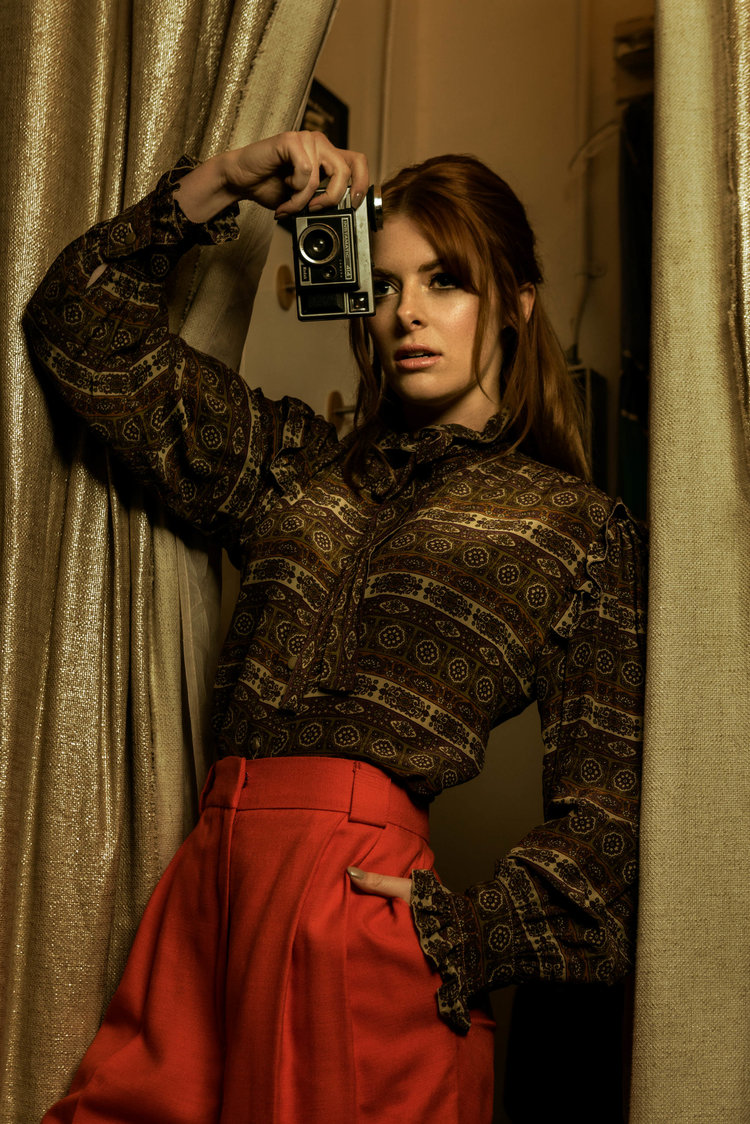 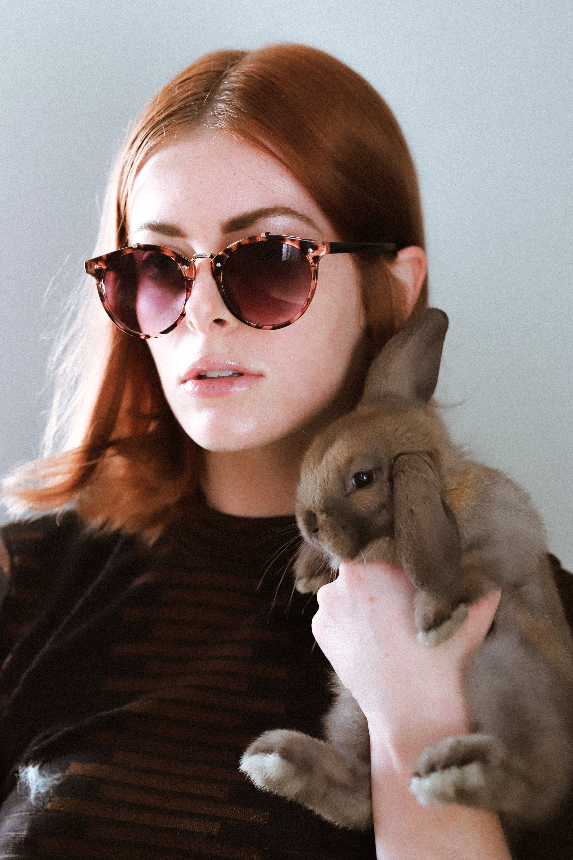 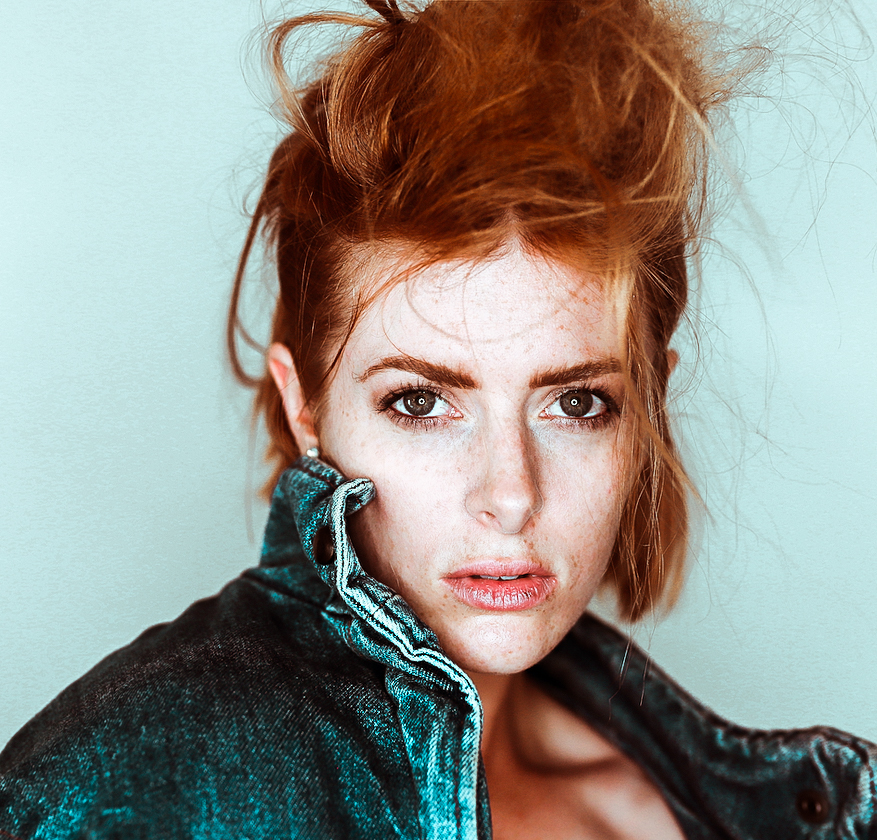 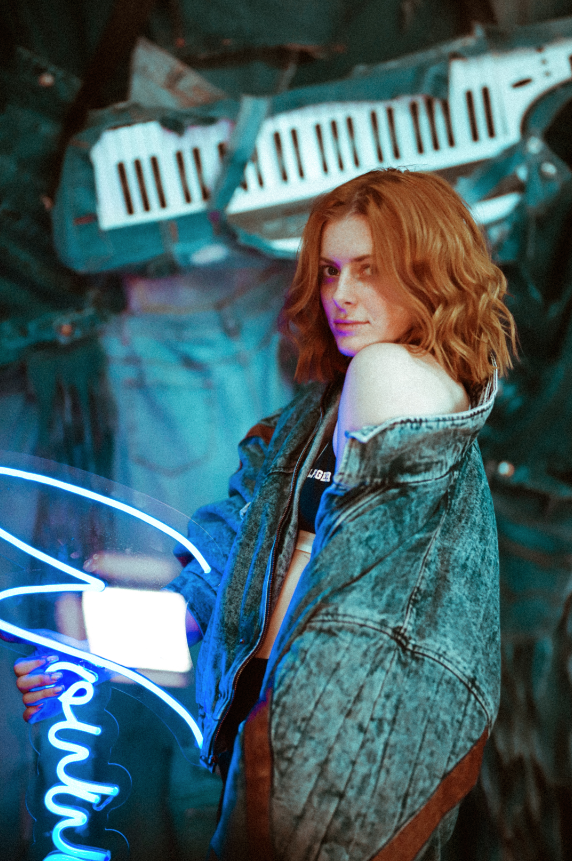 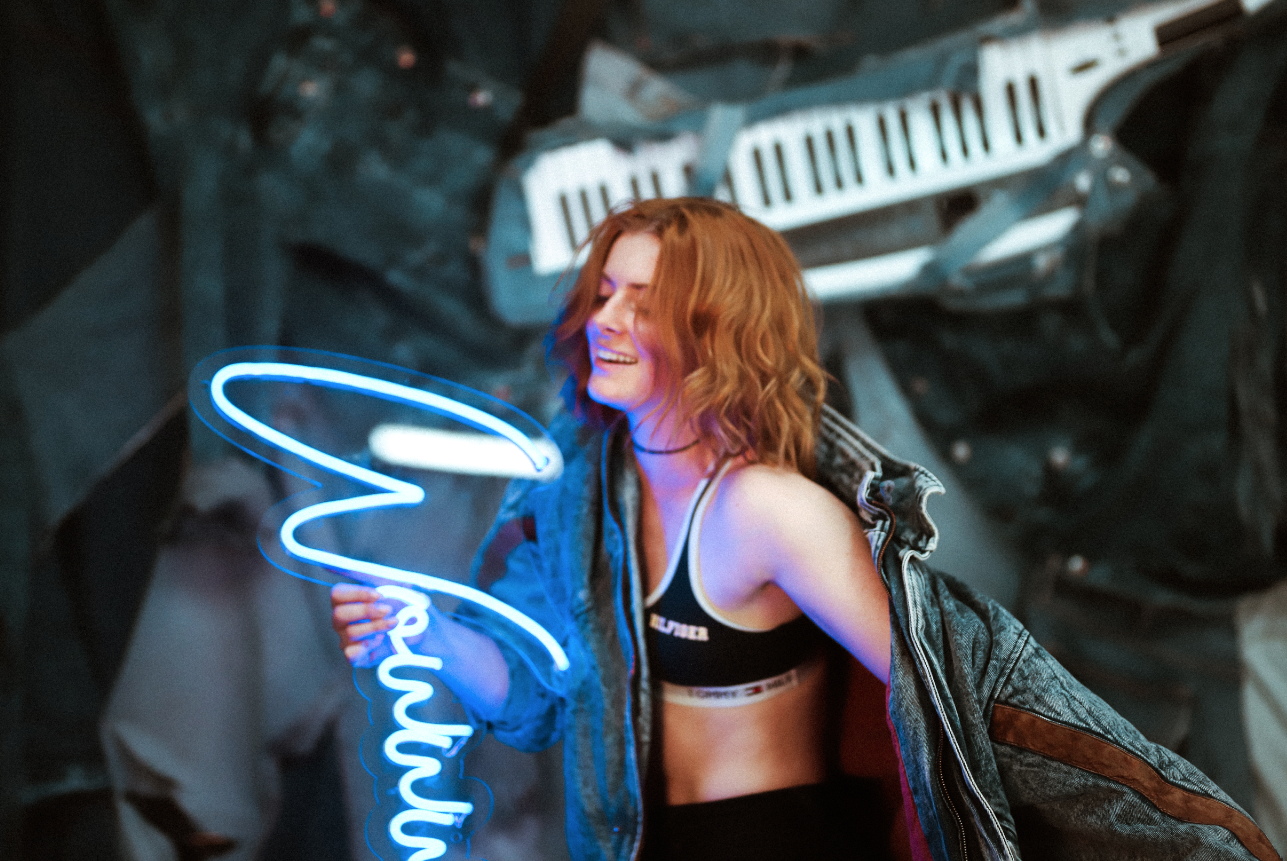