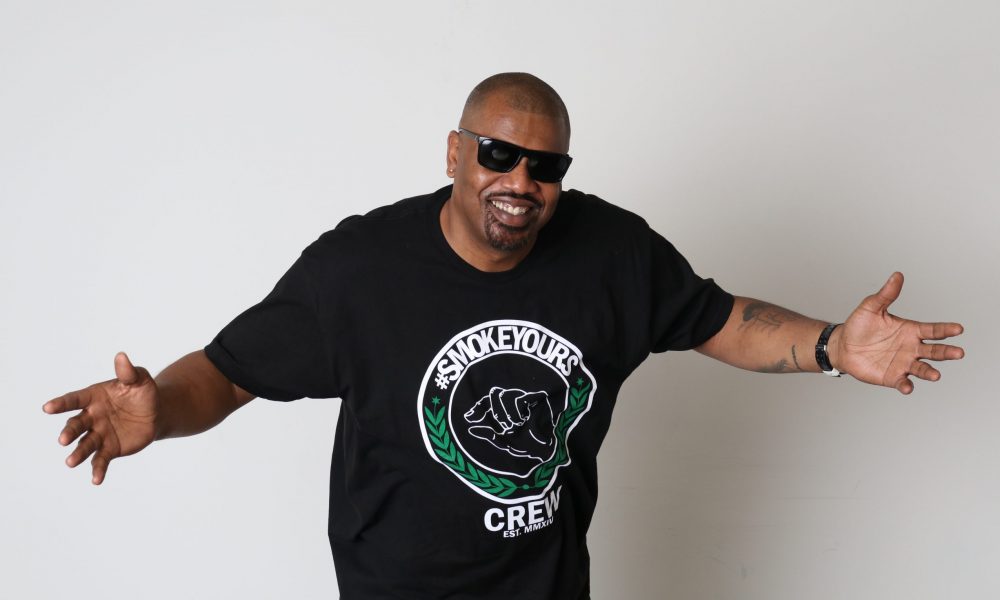 Today we’d like to introduce you to Slink Johnson.

Slink, please share your story with us. How did you get to where you are today?
I’ve always been a class clown. Always gregarious and the life of the party. Just a part of my public personality. I met a young man who was an up and coming filmmaker. He took to my personality and we became friends. He eventually went on to be a writer on The Boondocks. he introduced me to Aaron McGruder and through that meeting, an acquaintance was made between Aaron and I. Which eventually led to an opportunity to play Jesus in a sketch series he was working on. I liked the idea and the opportunity and I accepted. We shot the sketch, which was part of a sketch show called The Super Rumble Mixshow and it was put on YouTube. Black Jesus was a fan favorite and Adult Swim, who had been in business with Aaron McGruder eventually expressed interest in the show and signed it to a series deal. The show ran three seasons and I have yet to find out if it will be returning. I’m also one of the characters from Rockstar Game’s GTA V. And My first foray into entertainment was as a rapper, they called me Slink Capone.

We’re always bombarded by how great it is to pursue your passion, etc – but we’ve spoken with enough people to know that it’s not always easy. Overall, would you say things have been easy for you?
My obstacles have been what most of us deal with in life, finances, lack thereof, my own lack of self-discipline, world injustice and the systematic oppression plaguing every inner city in America.

And the fact that my baby’s mama’s shoulders are bigger than mine and she thinks she can beat me up.

And I don’t have any more weed.

So, as you know, we’re impressed with #SMOKEYOURSCREW – tell our readers more, for example what you’re most proud of and what sets you apart from others.
As an actor, comedian, producer, my contribution to the art is often intangible, in the form of cinematic masterpieces and stellar stage performances. (Book me for your next gig!) I have built a brand based on friendship through cannabis and being yourself, called The #SMOKEYOURSCREW (Smoke Yours Crew). We’re all about celebrating being yourself and doing YOU! Whatever YOU is! #SMOKEYOURS! Ski Yours! Cook Yours! Train Yours! Write Yours! Direct Yours! Do you! I have a clothing and apparel company of the same name. Check us out at www.smokeyourscrew.com! I am most proud of the people that support my movement. Real people who value real people with real talent! What sets us apart from all the others is that we’re towering over the competition! Blowing smoke, we’re HIGHER THAN YOU!

So, what’s next? Any big plans?
My plans for the future are developing my platform to a larger scale. Increasing my visibility and that of my brand and channel with #SMOKEYOURSTV. I have a live podcast that airs Monday – Friday on YouTube called #SMOKEYOURS LIVE! I interview guests, play all original comedy sketches, videos, other content, take live callers and talk premium trash. I’m looking forward to doing more stand up comedy and expanding into more shows and content, writing and producing feature-length movies and tv shows. I’m looking forward to getting this money, doing something nice for my mom and starting youth centers for inner city youth to that will teach and increase awareness for arts and technology. 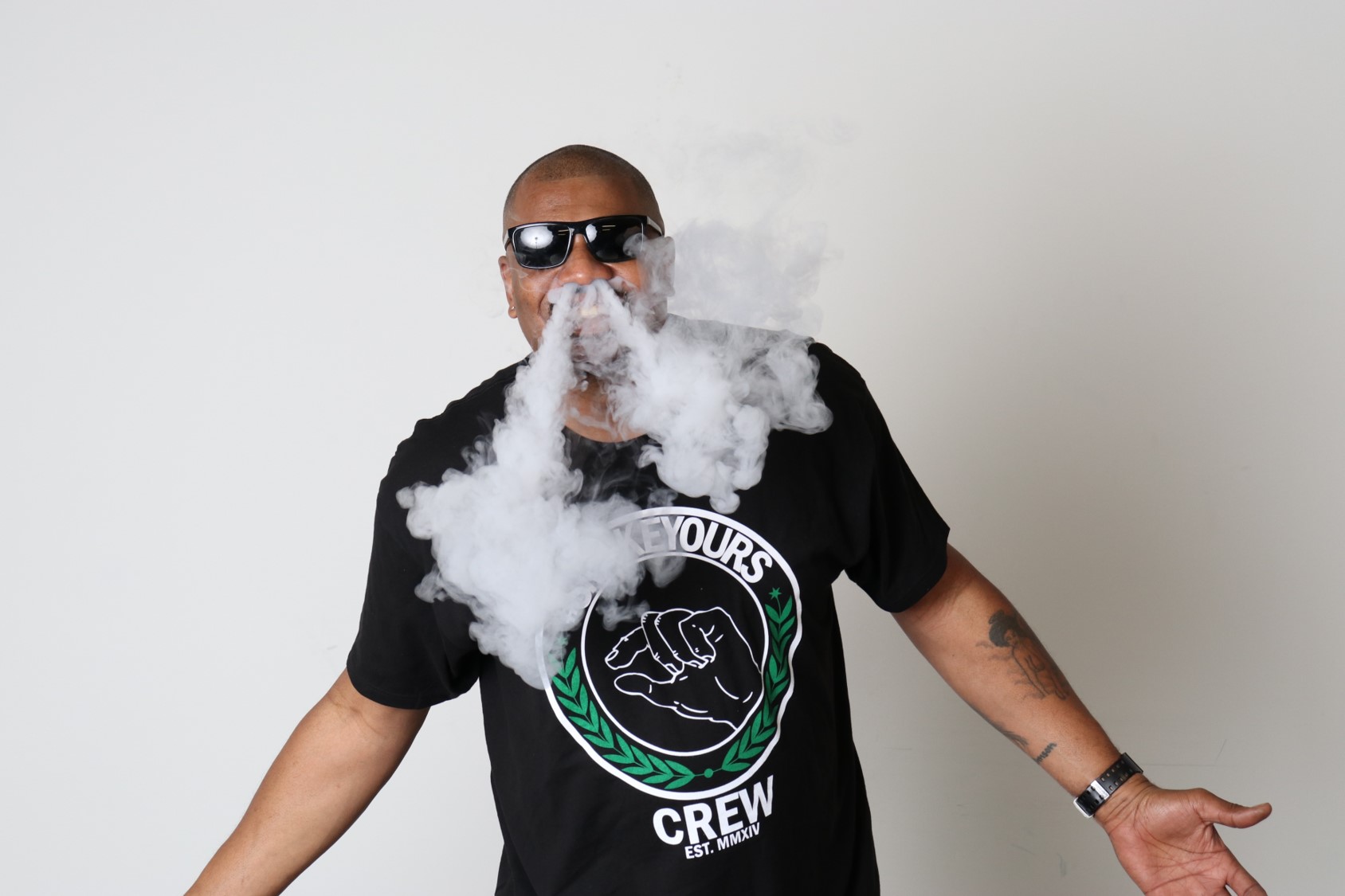