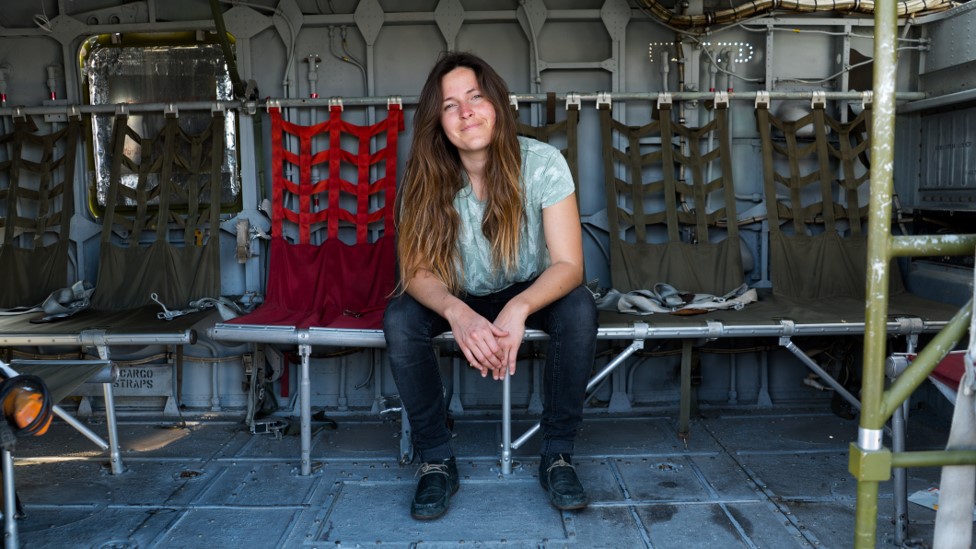 Today we’d like to introduce you to Skylar Wilson.

So, before we jump into specific questions, why don’t you give us some details about you and your story.
Ever since I was a little kid, it seemed like I always had a camera in my hand. My dad definitely fostered my creative side and encouraged me to pursue anything having to do with film and photography. When it came time to apply to college, I had no idea what I wanted to do, or that working with cameras was even a viable option. He was the one who brought up applying to film school, and I can’t thank him and my mom enough for being so supportive of such an unconventional career path.

I ended up going to Emerson College in Boston and spent most of my weekends on film sets run by fellow students. Putting so much time in on set allowed me to figure out what works, and more importantly, what doesn’t. It gave me an environment to make mistakes and learn from them. I value those experiences more than any class I signed up for during my time there (although many were super insightful both creatively and intellectually). By working on all those film sets, I not only expanded my understanding of the filmmaking process but also built an incredible network of friends. I still see and work with countless people I met in college, as most of us made the migration to California after graduation. I can’t imagine moving to LA without such an awesome and supportive group of people by my side, and I definitely have Emerson to thank for that.

Great, so let’s dig a little deeper into the story – has it been an easy path overall and if not, what were the challenges you’ve had to overcome?
It hasn’t always been a smooth road for me. When I first moved to LA, I was working mostly as a camera assistant. The work was consistent, but I was finding myself in this technical position of building cameras, keeping gear straight, and pulling focus. The fact that I had essentially no creative input was wearing on me, as my goal had always been to become a director of photography. I wanted to be the person to bring the director’s vision to life through lighting and camera work, and I absolutely loved working with my crew to find the best way to achieve that. But now it seemed like I had backed myself into a corner where the only calls I was getting were to AC on other people’s projects.

Then, while on a trip to Nicaragua to visit my brother, my entire life changed. I ended up in a medical tourism hospital in Managua after a surf accident. Turns out I had broken three vertebrae and needed to undergo a major spinal surgery. The physical recovery process was super difficult, but the mental recovery was almost harder. I was forced to rely on people for almost everything. I couldn’t lift more than ten pounds for six months, and I definitely couldn’t keep up my work in the film industry. Being in LA and seeing everyone around me busy and working was killing me, so when a longtime friend from the surfing community down in Laguna Beach called me to move in with him, I immediately said yes. I couldn’t work with cameras in LA, but I could sit on the beach and film surfing. Of course, I wish I had never broken my back, but I wouldn’t trade the three years I spent in Laguna for anything. I built an amazing group of friends in the skimboarding and surfing community and ended up doing work for my absolute favorite surf company, which was a dream come true. Not only this, but I also regained my creative freedom. Now, after tons of physical therapy and healing, I’ve made the move back to Los Angeles to pursue my original goal of being a cinematographer in the film industry and am beyond excited to see what my next chapter will look like.

We’d love to hear more about your work and what you are currently focused on. What else should we know?
I specialize as a cinematographer. My focus is mainly on narrative work, such as short and feature-length films. I love taking a script and creating a certain look and feeling for the piece as a whole. There’s nothing more rewarding than bringing a director’s vision to life, and the process offers endless amounts of creative problem-solving. It’s a really cool challenge to be a part of. I also love working on music videos because they tend to allow for a lot of visual freedom in terms of lighting and camera work.

Growing up in a beach town and always being surrounded by surfing, I have an affinity for ocean sports and sea life. Thanks to my time living in Laguna, I’ve spent a lot of time filming for different surfing and skimboarding companies. I absolutely love traveling to beautiful places and capturing talented surfers getting incredible waves. I’m also a huge fan of scuba diving. It’s so much fun seeking out sea turtles, sharks, or whatever else may be lurking deep below the surface. It’s amazing to have the opportunity to appreciate a world we so rarely see by submerging yourself within it. Right now, a goal of mine is merging these passions and familiarizing myself with underwater cinematography work. 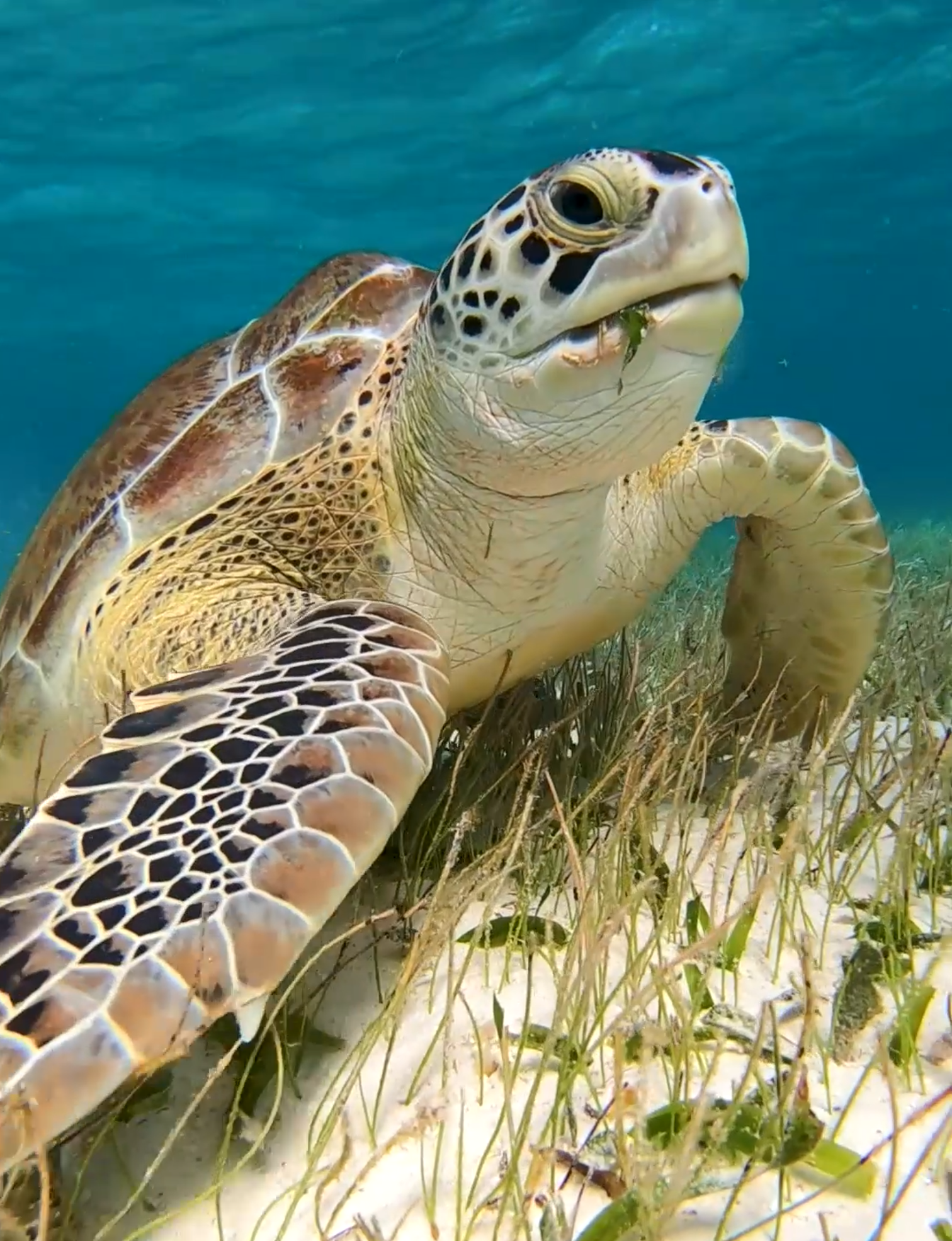 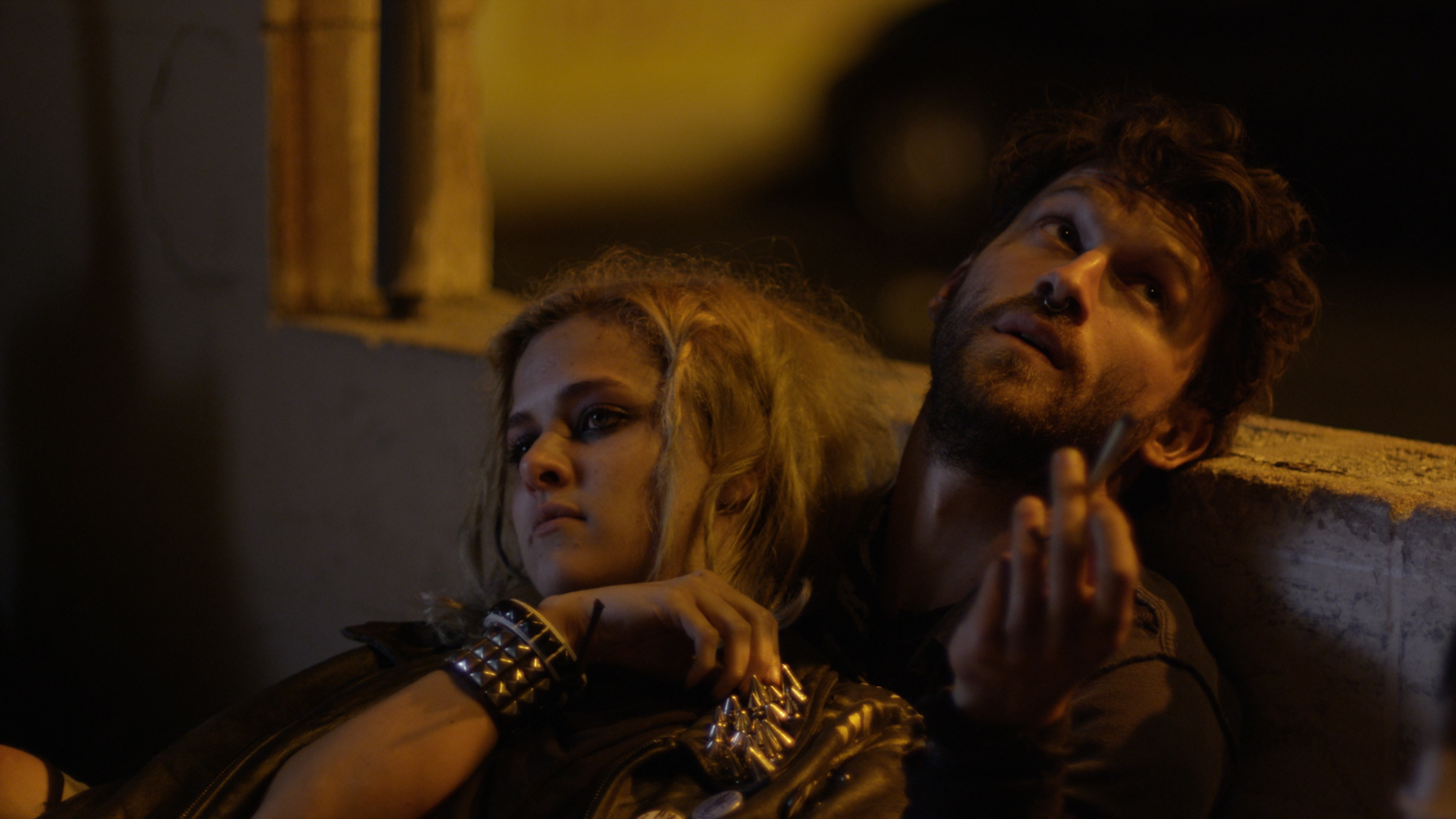 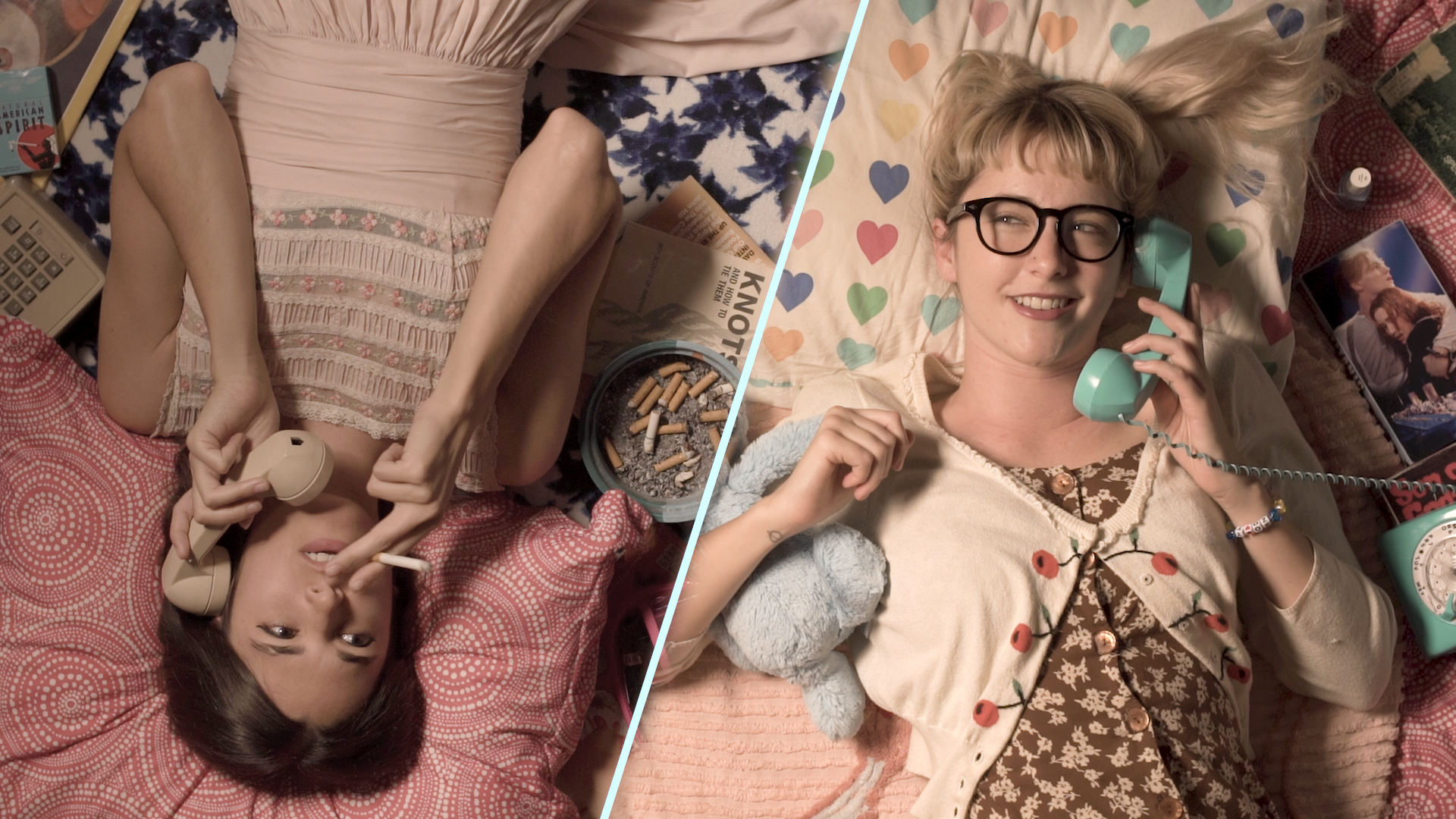 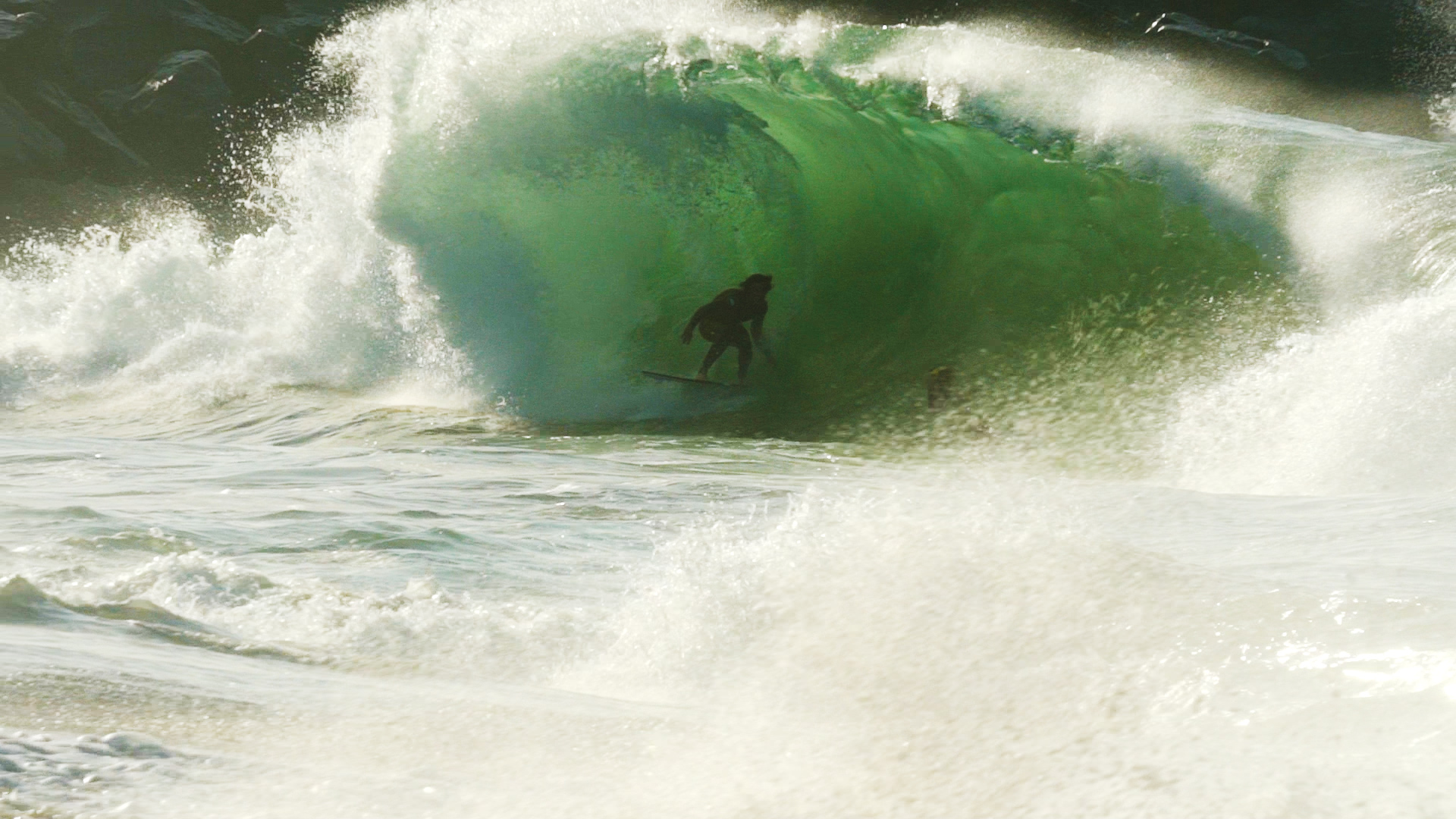 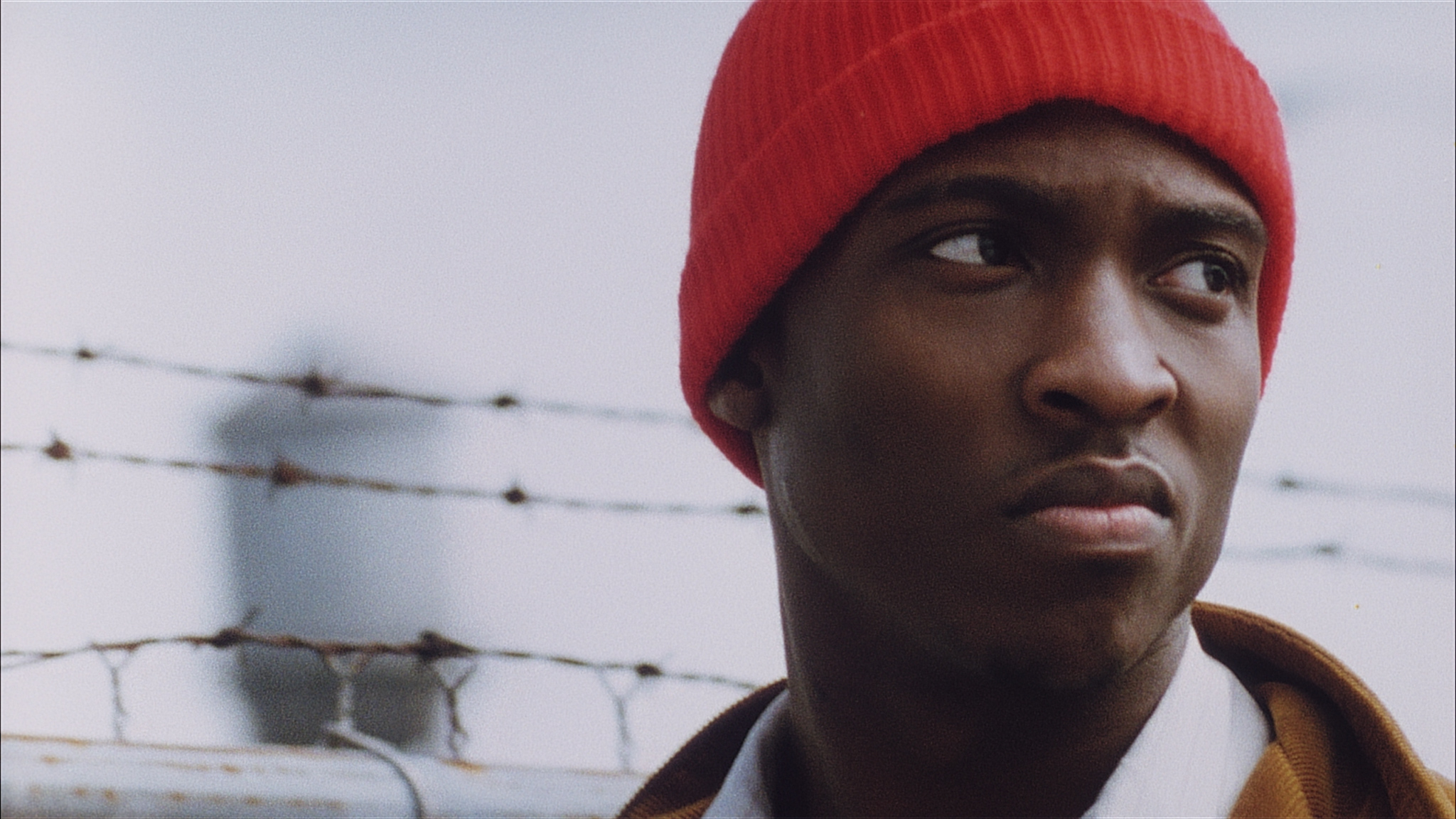 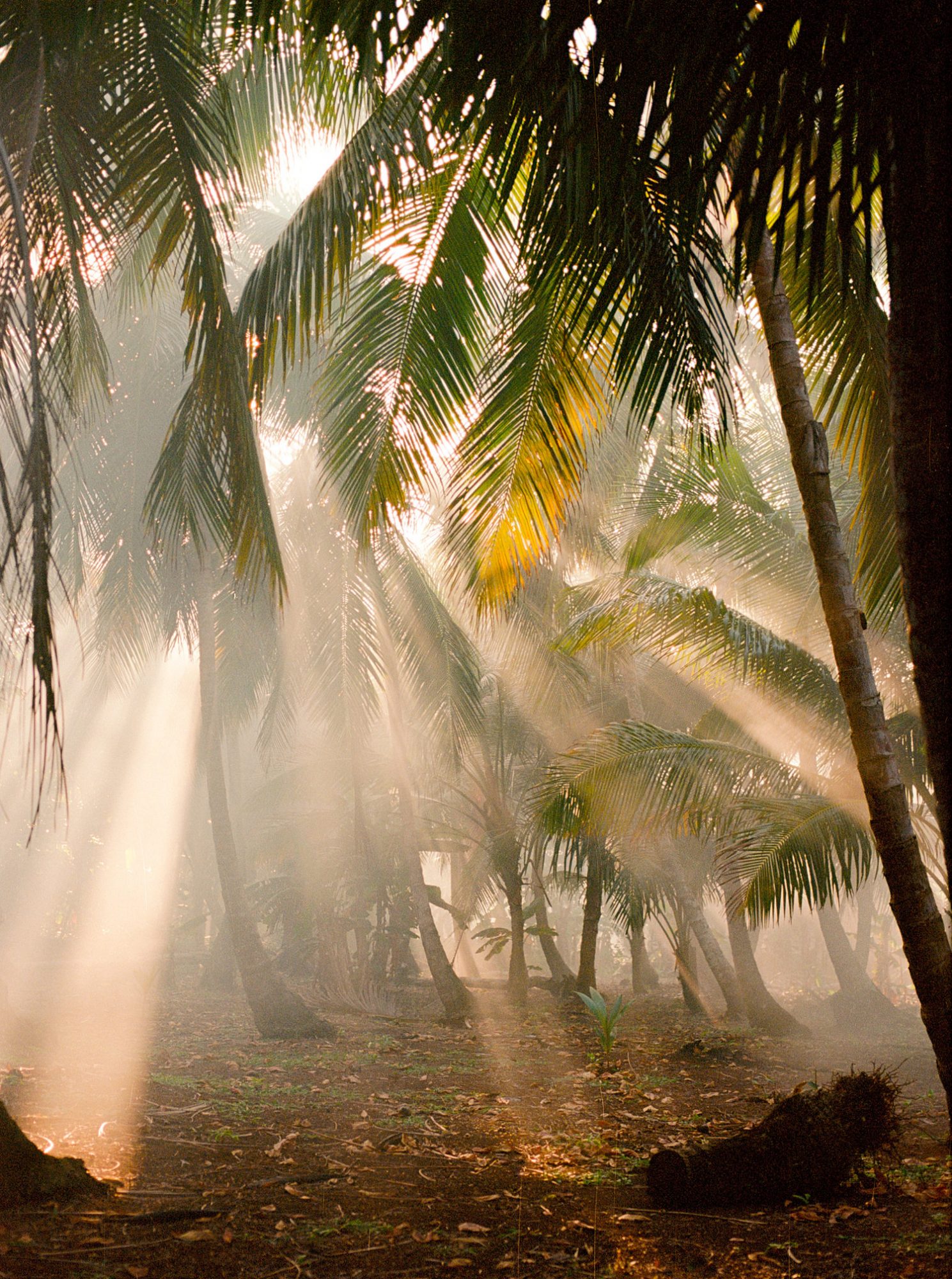