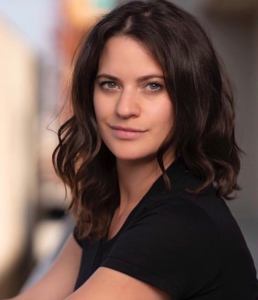 Today we’d like to introduce you to Skylar Schock.

Skylar, let’s start with your story. We’d love to hear how you got started and how the journey has been so far.
Growing up, I think I actively avoided admitting to myself I was meant to be an actor, despite elaborate live reenactments of the Spice Girls’ albums for my family, or my insistence to my dad that I hated my “costume” when referring to my softball uniform in elementary school.

I graduated from UCSD with a Bachelor’s in Communication and started working in marketing, which I believe was my attempt to assuage my need to tell stories but in a way that was guaranteed to make money. After a few years of being unsatisfied, I finally was brave enough to ask myself what I really wanted to do. The answer was of course “actor”, but it surprised me. Not because of the nature of it, but because I was technically SO FAR away from that dream coming true. I eased into it, taking classes to test my theory of seeing if this was what I really wanted to do. It was during this time that I started to also understand the power of dramatic and comedic narratives to shift a perspective or ease polarized rhetoric from the news. I knew this was what I was going to pursue and committed to moving to LA to start training at a conservatory and learning how to be the best storyteller. I then went to UCLA’s Professional Program in Acting for the Camera, met a few of my current best friend-collaborators and have been producing and acting since then.

Overall, has it been relatively smooth? If not, what were some of the struggles along the way?
This industry can be brutal, and I truly believe that even the actors and creators “born into it” still struggle. I absolutely have struggled with the typical stuff. Learning how to make money and pursue art and not always having enough of it, dealing with friends and family who don’t understand what I am doing or why I am not already starring on a sitcom, not getting roles because of my looks, getting cut from projects for reasons I still don’t know, etc. But for me, these are sort of the job’s realities vs being a struggle. If you can’t accept that you’re going to get rejected or have low periods, you’re not going to be able to sustain. I ultimately think the struggles that have been teachers for me are the ones more rooted in the craft itself. Learning how to find my unique creative voice and WHAT stories I am best to tell is something I constantly am working on. Or being on set, under less than ideal circumstances and actively working to still be the best version of myself and be generous and not ego-driven, etc. Those are struggles I really have felt like made me more of the person I am today.

We’d love to hear more about your work and what you are currently focused on. What else should we know?
When I first started my path in this, I was convinced I was going to do gritty indie drama, haha. After training with Joel Murray at UCLA, I discovered comedy. At first, I thought comedy wasn’t as serious or meaningful. I was wrong. I realized that shows like VEEP and Fleabag are just as valuable at opening up conversation and perspective, plus acting in comedy is, in ways, more difficult. I was hooked. I think we are just starting to celebrate comedies with complicated female leads and I want to keep creating in that lane. Most recently I produced and starred in She Had it Coming, a supernatural dark comedy, directed by Gedde Watanabe and written by Anna Keizer.

I also tend to be a bit of a romantic and also am obsessed with psychology so I also hope to make films that offer a character a chance to challenge a taboo or generalized trope. We just shot a project about an affair, and it was really important for me to have two females that were strong, and deeply complicated and transcend the tropes found in your normal narrative making it harder to “pick sides”.

Any shoutouts? Who else deserves credit in this story – who has played a meaningful role?
SO SO SO many people. I feel like I could list out people all day, my friends and family are deeply supportive. Here are a few people who absolutely deserve credit in my story:

Kathryn Gately – My master Meisner acting teacher who truly taught me what being an actor was and opened my eyes to not just the craft but also to the idea that I had a choice in what kinds of stories I created, participated in, and that I was responsible for the art I was contributing to the world.

Kayla Baken – My most frequent co-collaborator and one of my dear friends. She is the funniest writer, and we get ish done together. My all-time favorite weekend is when we shot a sketch on our iPhones one Fri night, had two entire shoot days on her web series Sat and Sun, then Sun night started editing the sketch. We literally did not stop laughing the entire time but we were just creating.

Tom Nunan and Andrea Bendewald – Two brilliant teachers I had at UCLA who I still learn from constantly. They are working pros and I can’t soak up their wisdom enough. 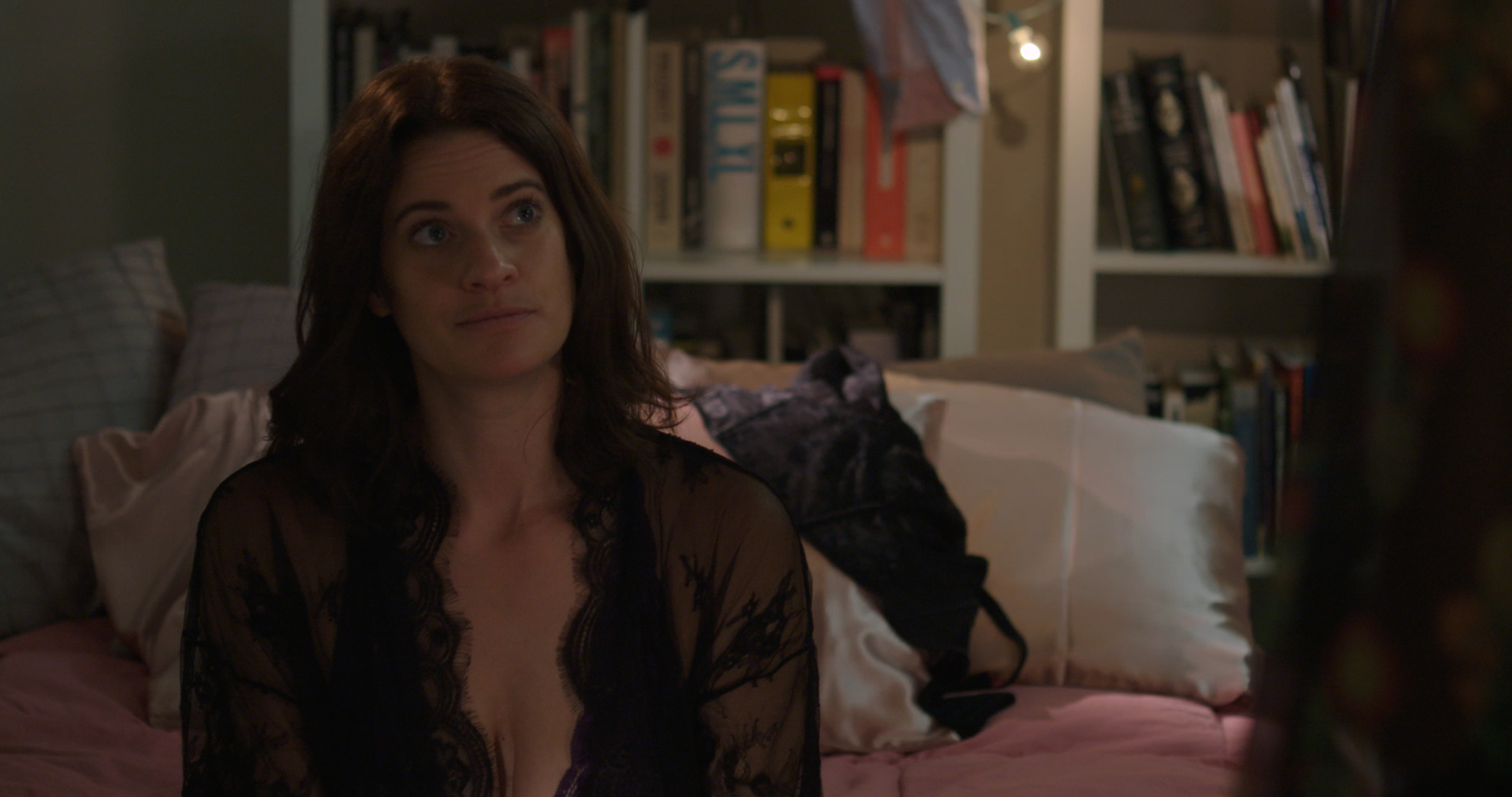 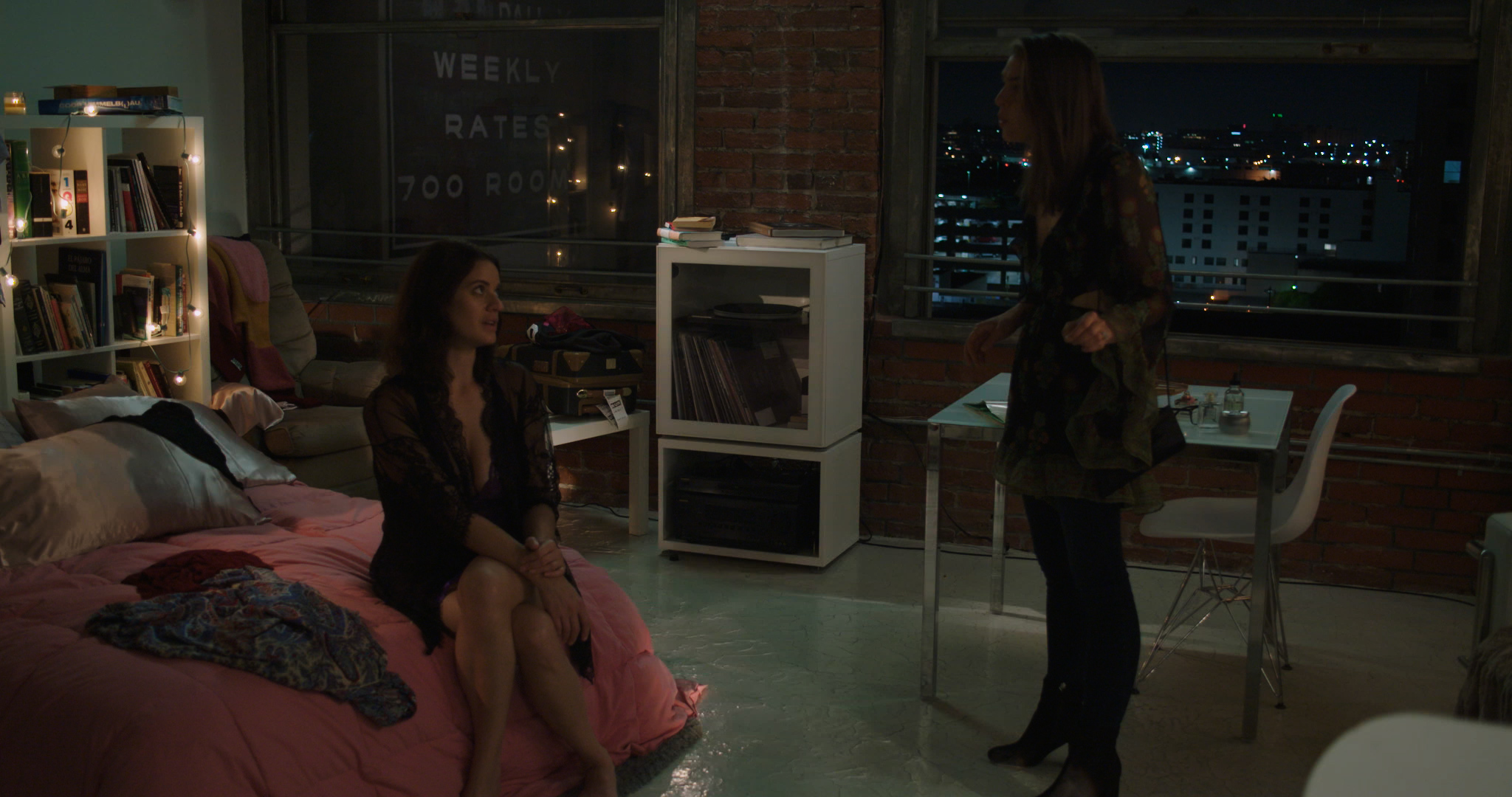 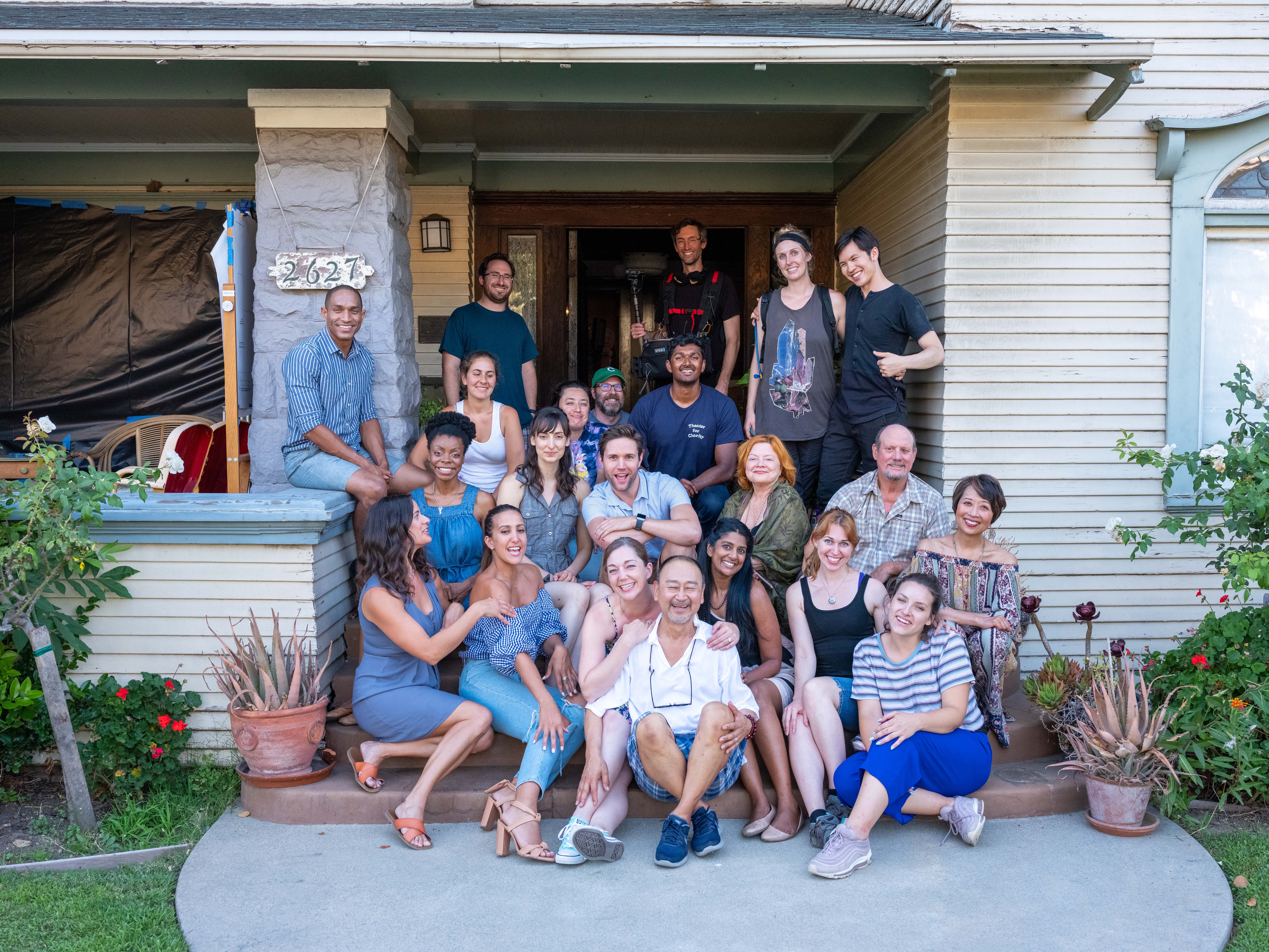 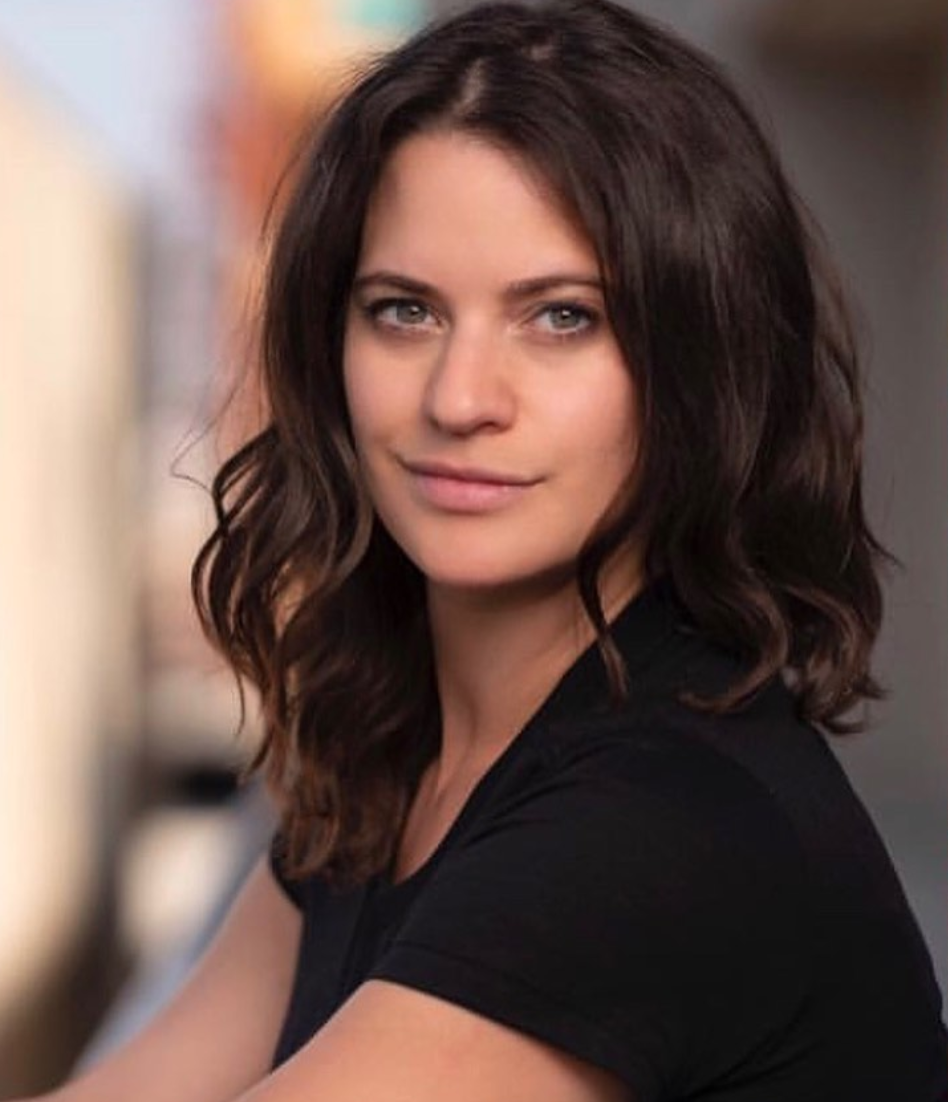 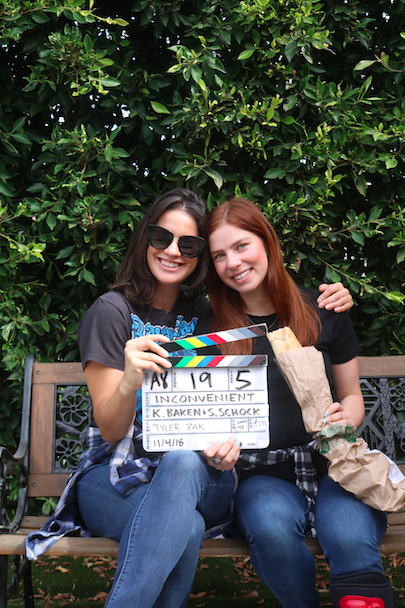 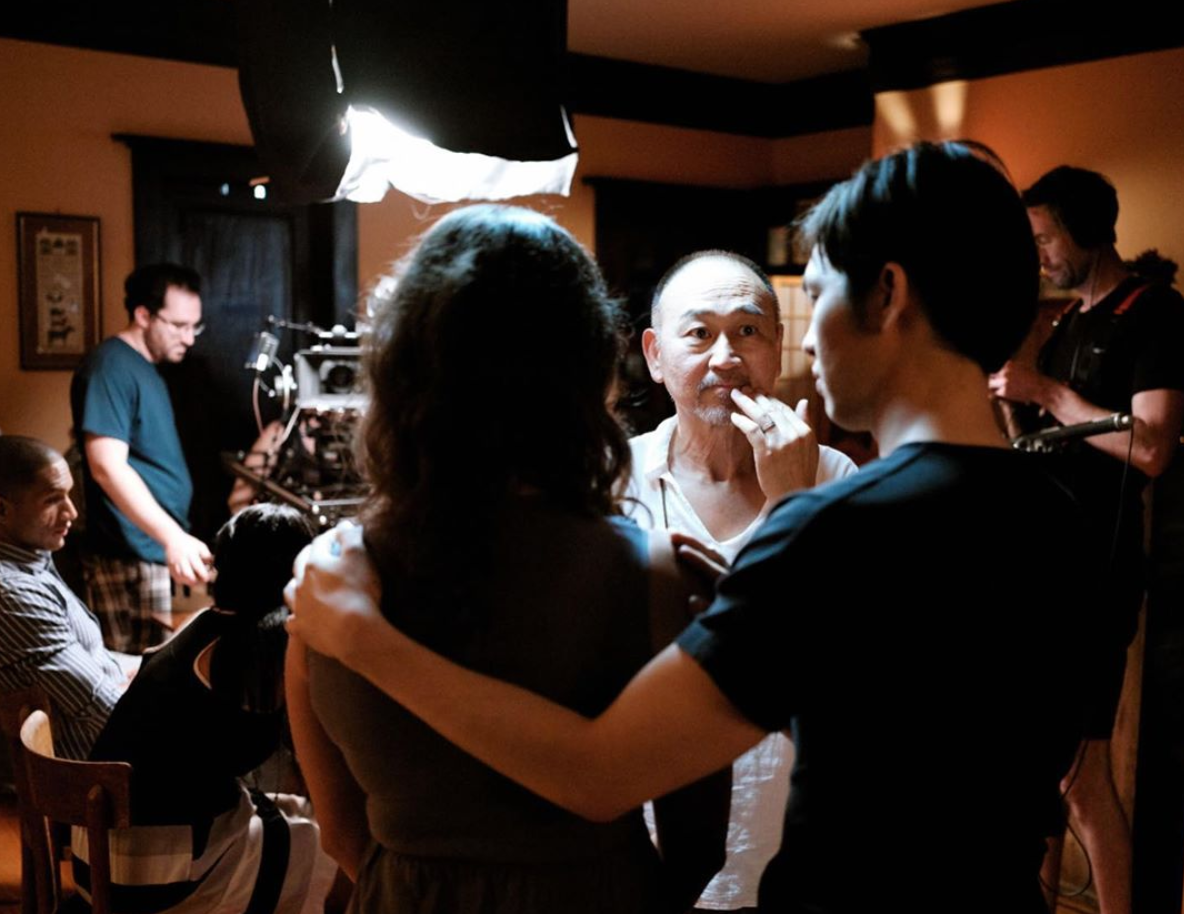 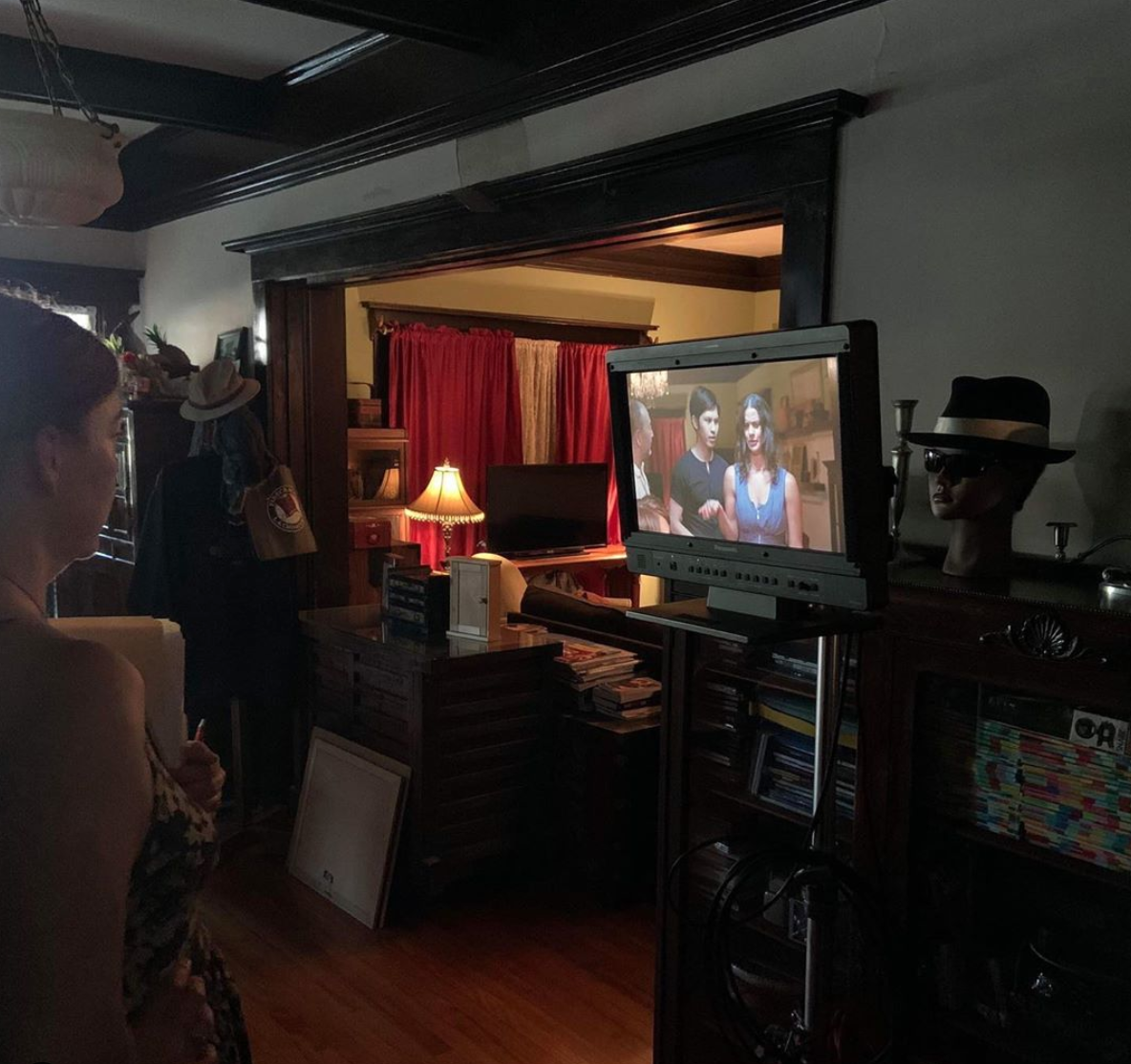 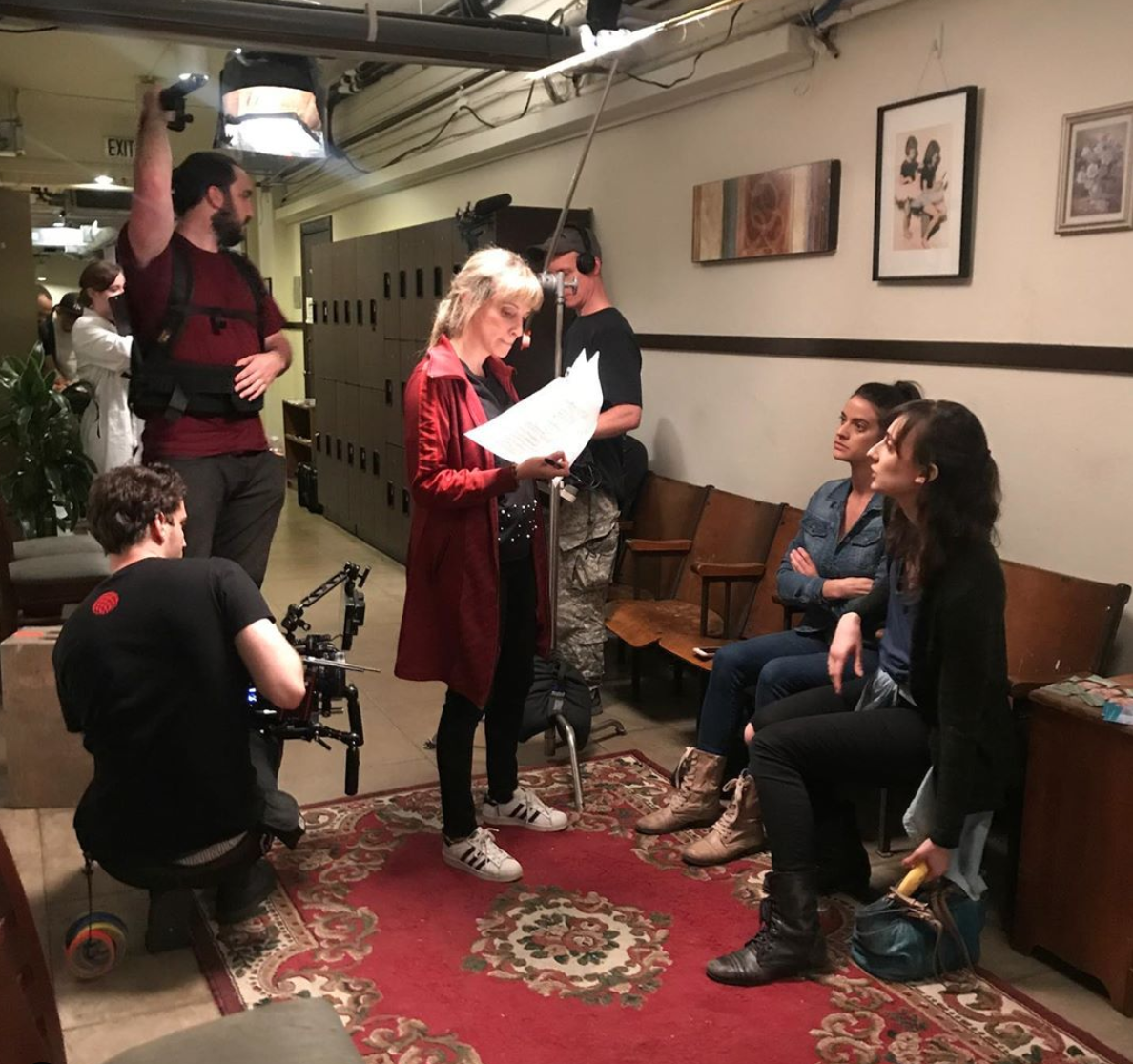