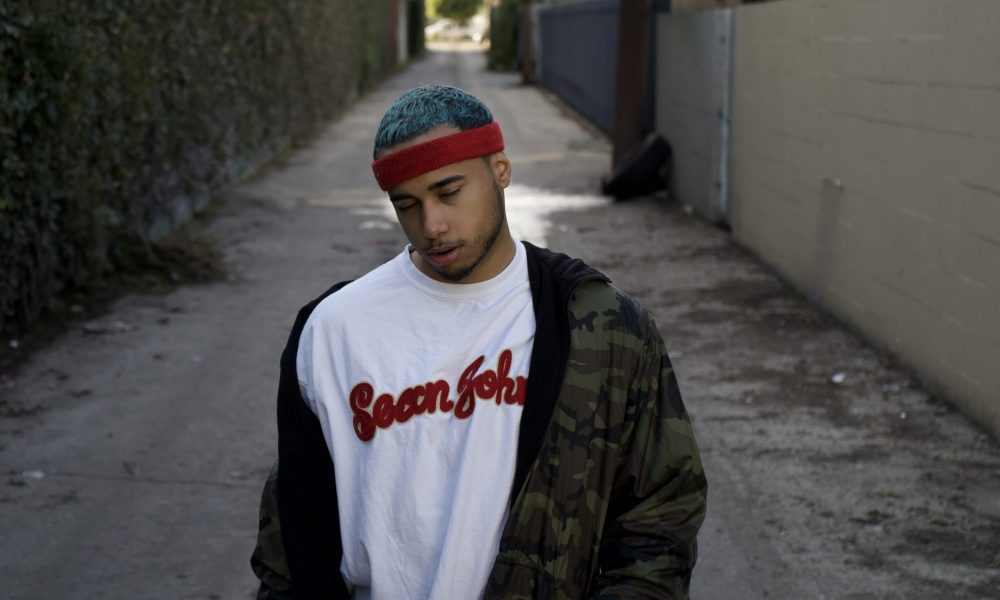 Today we’d like to introduce you to Sky Bento.

Sky, can you briefly walk us through your story – how you started and how you got to where you are today.
When I was a little boy, I wanted to be Justin Timberlake. As a Black kid on the East Coast, it was more expected I’d become a rapper. So I did for a while. I didn’t fit as nicely into that box as some others, but my passion for music always remained, and my skills sharpened over time. But still, I never fit in. I was the stereotypical nerd but came from a very atypical background. I grew up twice, and both times were in single-parent households. From being in my own world of cartoons and video games at my mother’s to being raised by a pimp-turned-carpenter in my late father, music was my only true constant. My only friend. As I grew older, I began taking my music more and more seriously. I picked up producing and started making the music I always wanted to make. I put my pain in my vocals and lyrics, my influences in my harmonies and production, and my soul into my projects.

But I eventually realized the depression in my surroundings. I was a heartbroken hippy, a nerd with a passion for art, and I was surrounded by a small town full of people who treated it like trash. From not appreciating the older architecture, to the self-hatred permeating our communities (particularly the projects), I hardly had anyone I saw eye to eye with. So after a hard breakup (one that showed me the true POWER of love), I decided to jump for my dreams and moved to Atlanta before eventually settling in LA. I’ve always just wanted to spread love, to give children (and adults) to confidence to be outcasts. So here I am, one year into my Los Angeles journey with an album I created from the ground up here and no plans to slow down. I’m just passionate if nothing else. I want to improve the mental health of my people, show kids that they can reach their dreams on their own terms. The only acceptance that really matters is self-acceptance. My mantra is “I hope you love me because I do” and my process with making music is taking what makes me feel bad and trying to flip it to make people feel good.

Great, so let’s dig a little deeper into the story – has it been an easy path overall and if not, what were the challenges you’ve had to overcome?
I struggle with depression and anxiety, which are both my greatest strength and my greatest weakness. I lost my father the night of my prom, and we never got to build a healthy relationship. My mother also struggled with addiction leaving me to feel like I grew up alone. I didn’t have anybody I could trust to guide me, all I had was my dream.

My biggest obstacle was just how hard I tried to please those around me growing up since I was such a loner. Letting people down by refusing to conform to their boxes has only made my anxiety grow more intense over the years. When you second guess every step you take, it becomes harder to take those steps. I’ve only made it this far through sheer will and dedication to my cause, my culture, my people.

Can you give our readers some background on your music?
I am primarily a musician. I write, record, produce and even engineer my own songs. I also do a lot of my own artwork and of course get as involved as I can with whatever other creative projects pertain to it, such as music videos. The biggest thing that sets me apart from others is my worldview. I focus on the negativity life provides. That’s my fuel. I’m a pacifist, so I don’t really believe in fighting fire with fire. I just put it all in the music, whether its in the lyrics or the inflections in my voice.

What moment in your career do you look back most fondly on?
The proudest moment of my career so far as been the release of my most recent album, “I Hope You Love Me”. It is my first full R&B album and even includes a New Jack Swing song and influence throughout the album. What makes me proudest about it is that it’s purely me, even down to what I let influence me during the making of it. This was the first project I did fully myself, from recording to mixing to artwork. 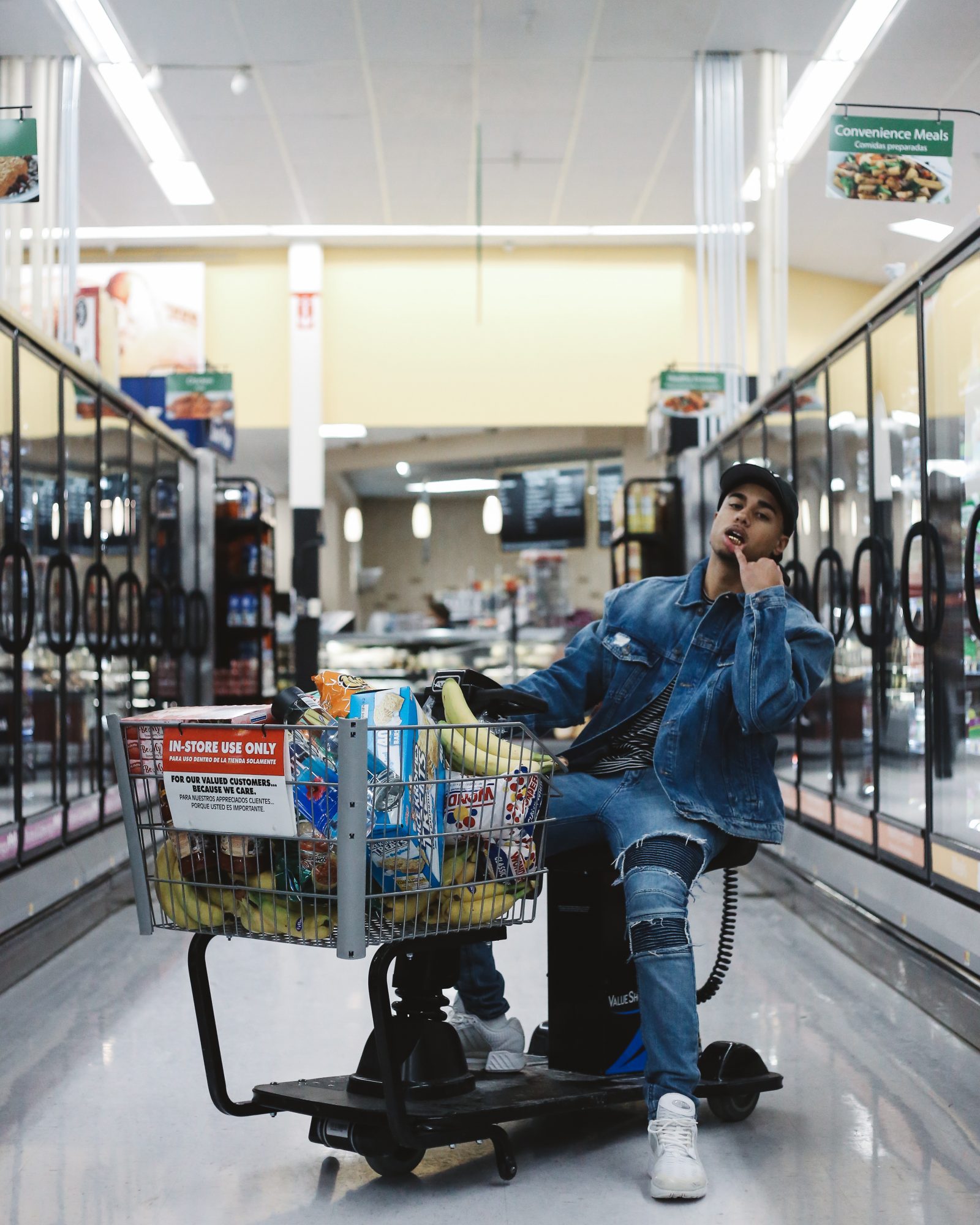 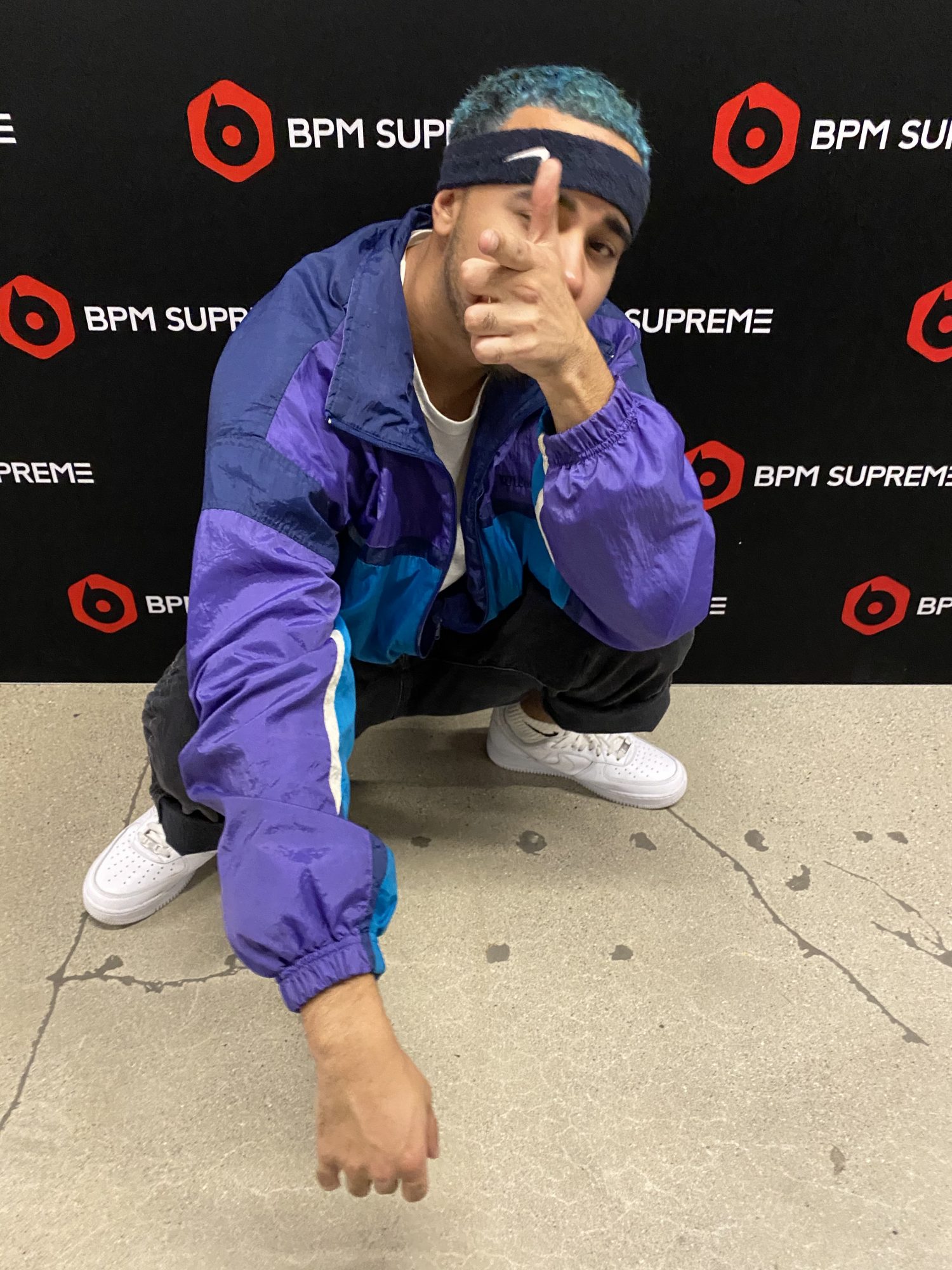 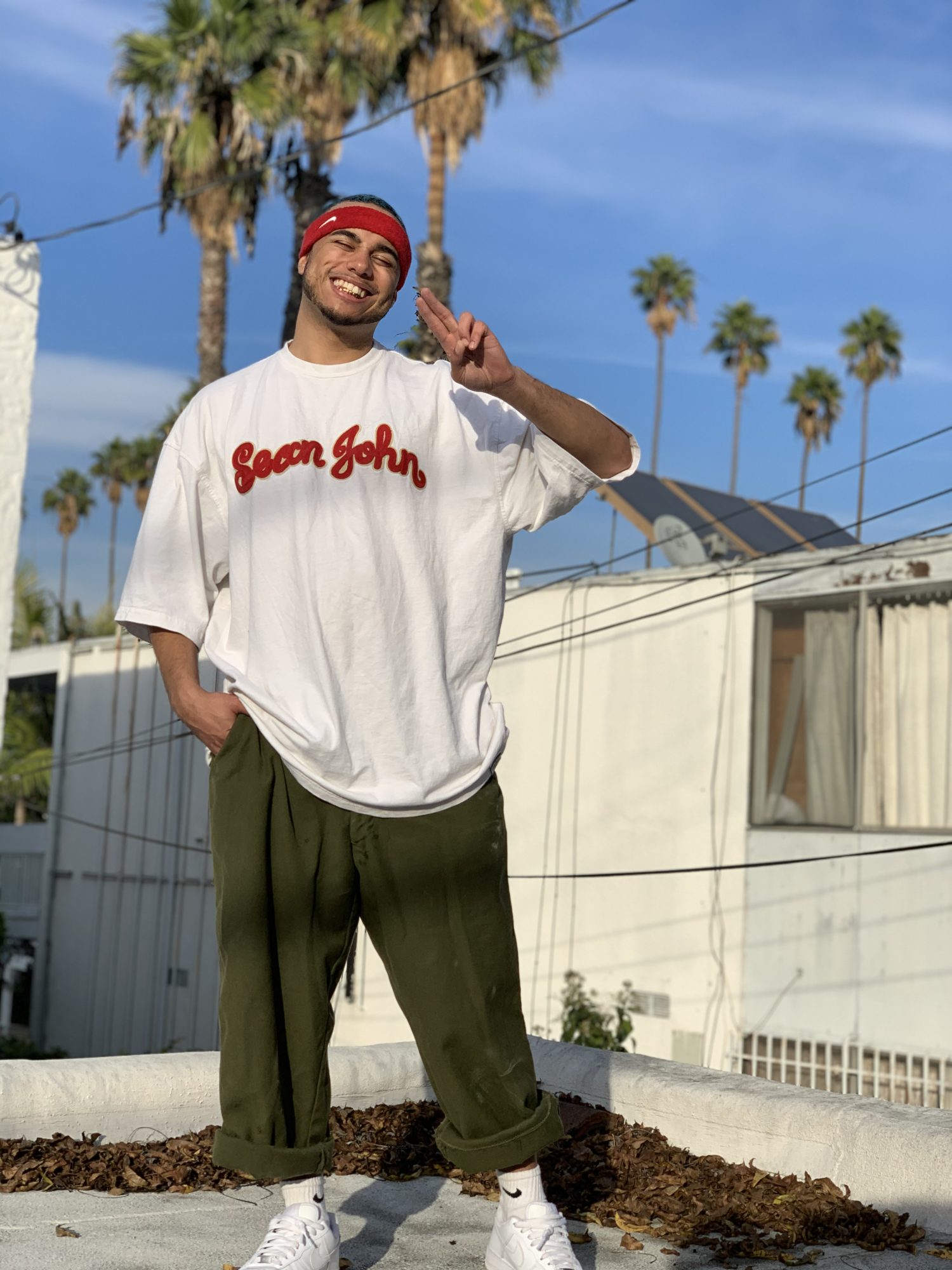 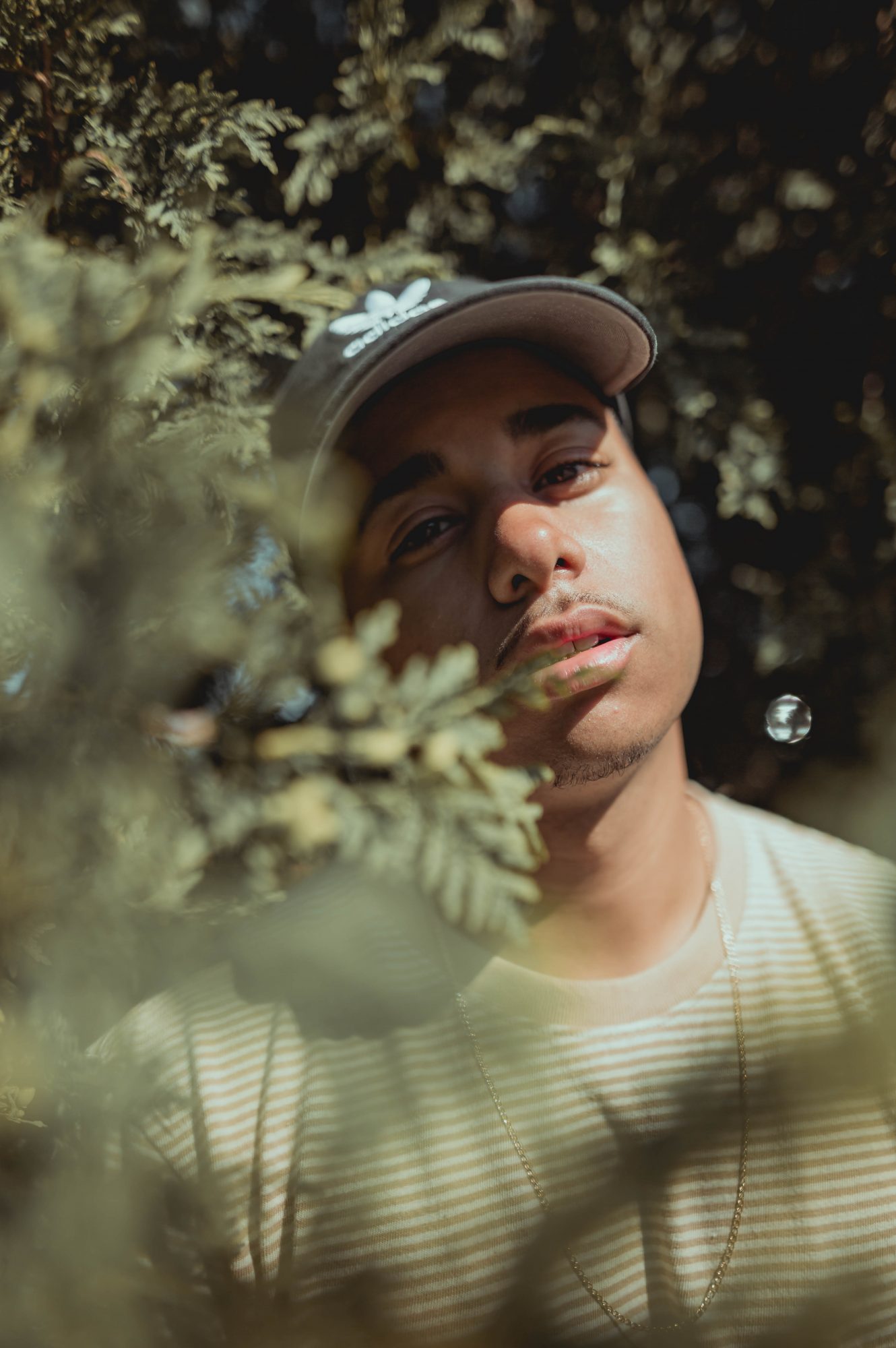 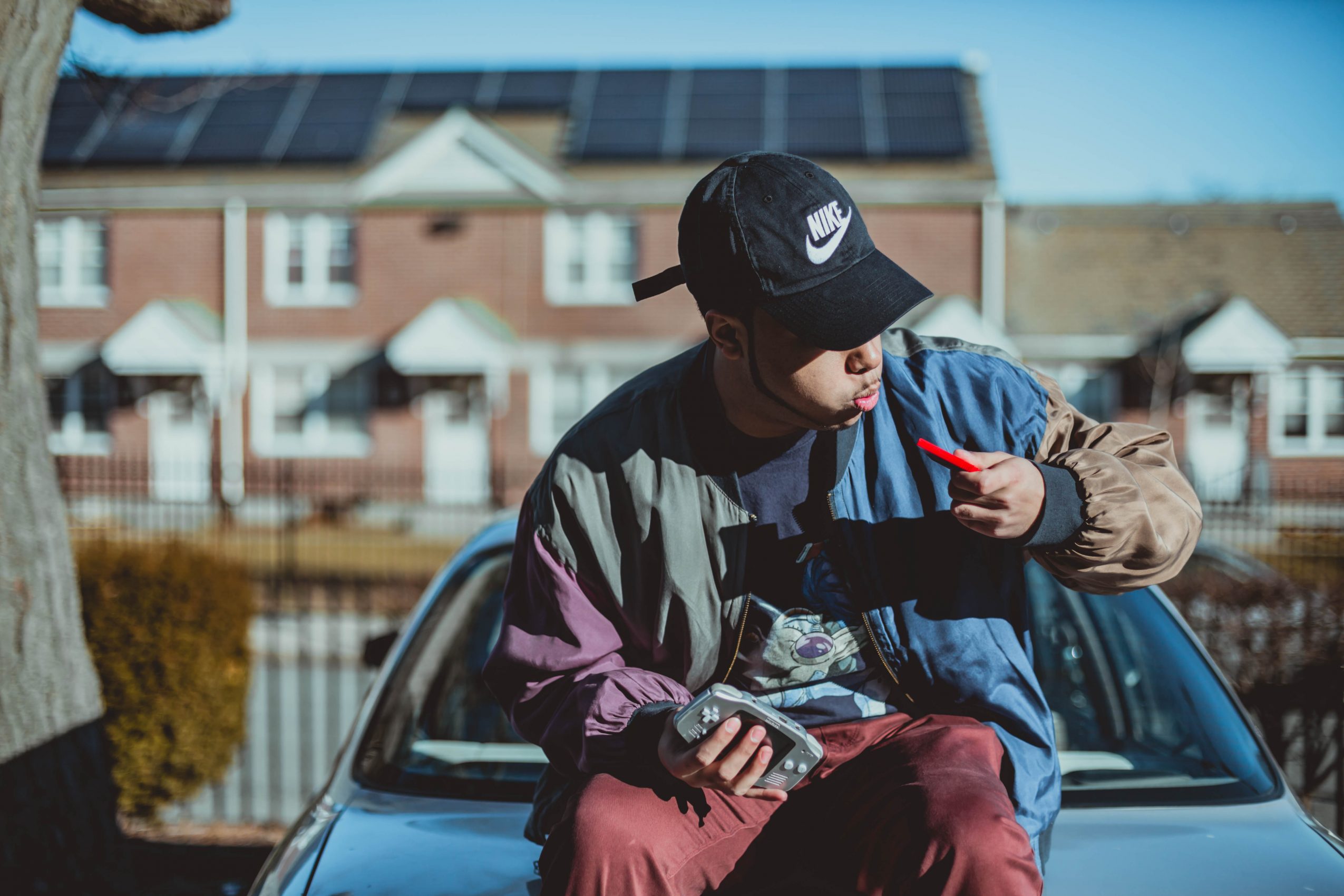 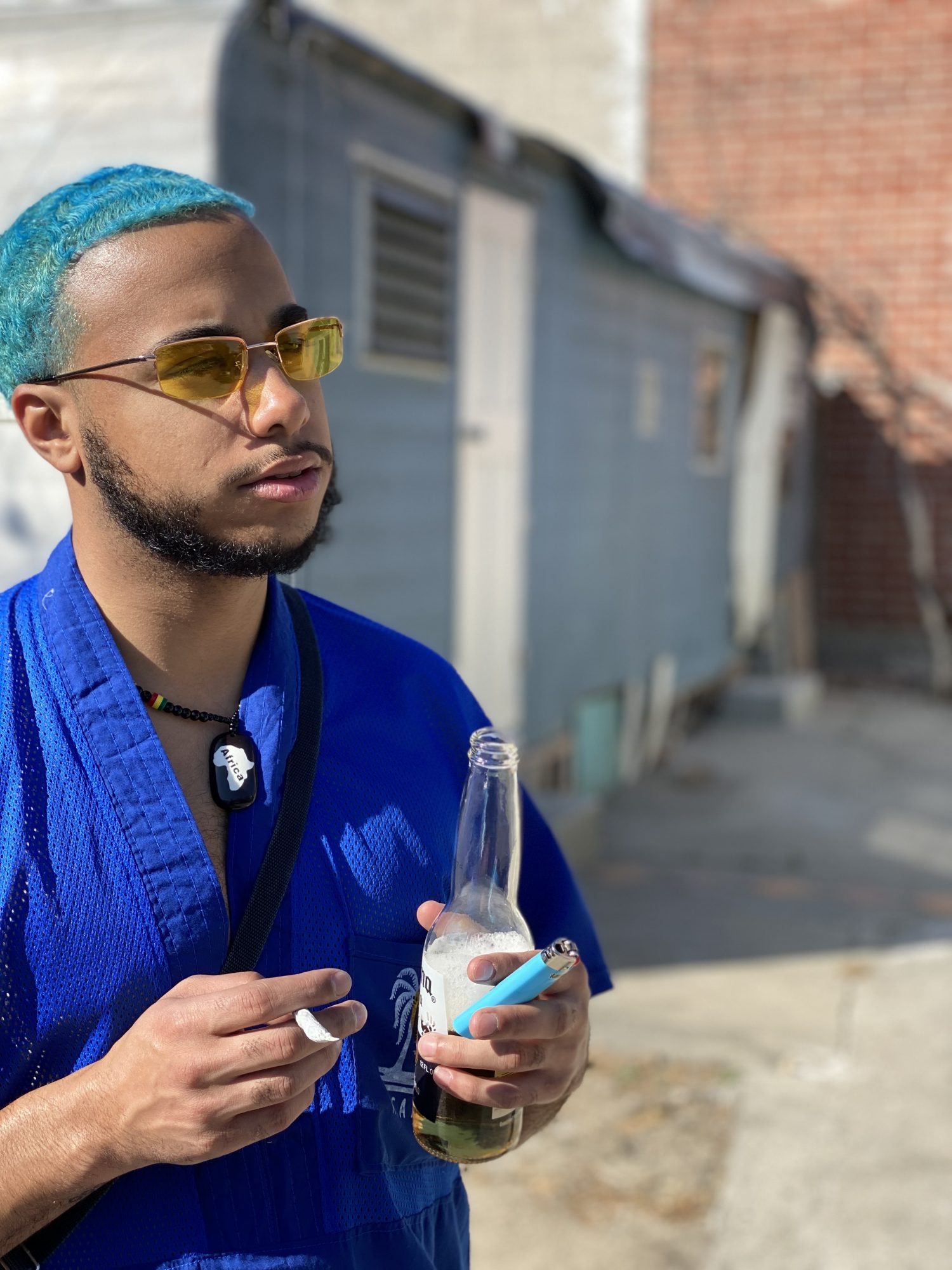 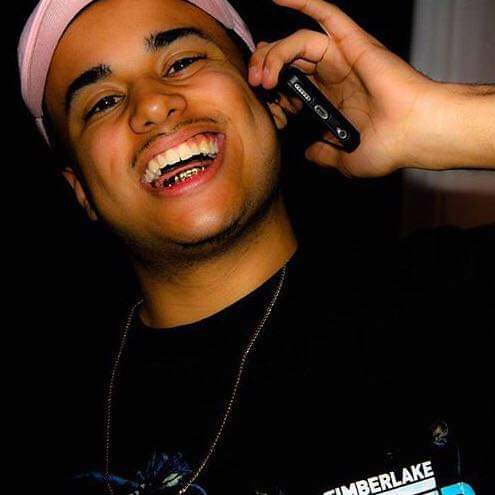 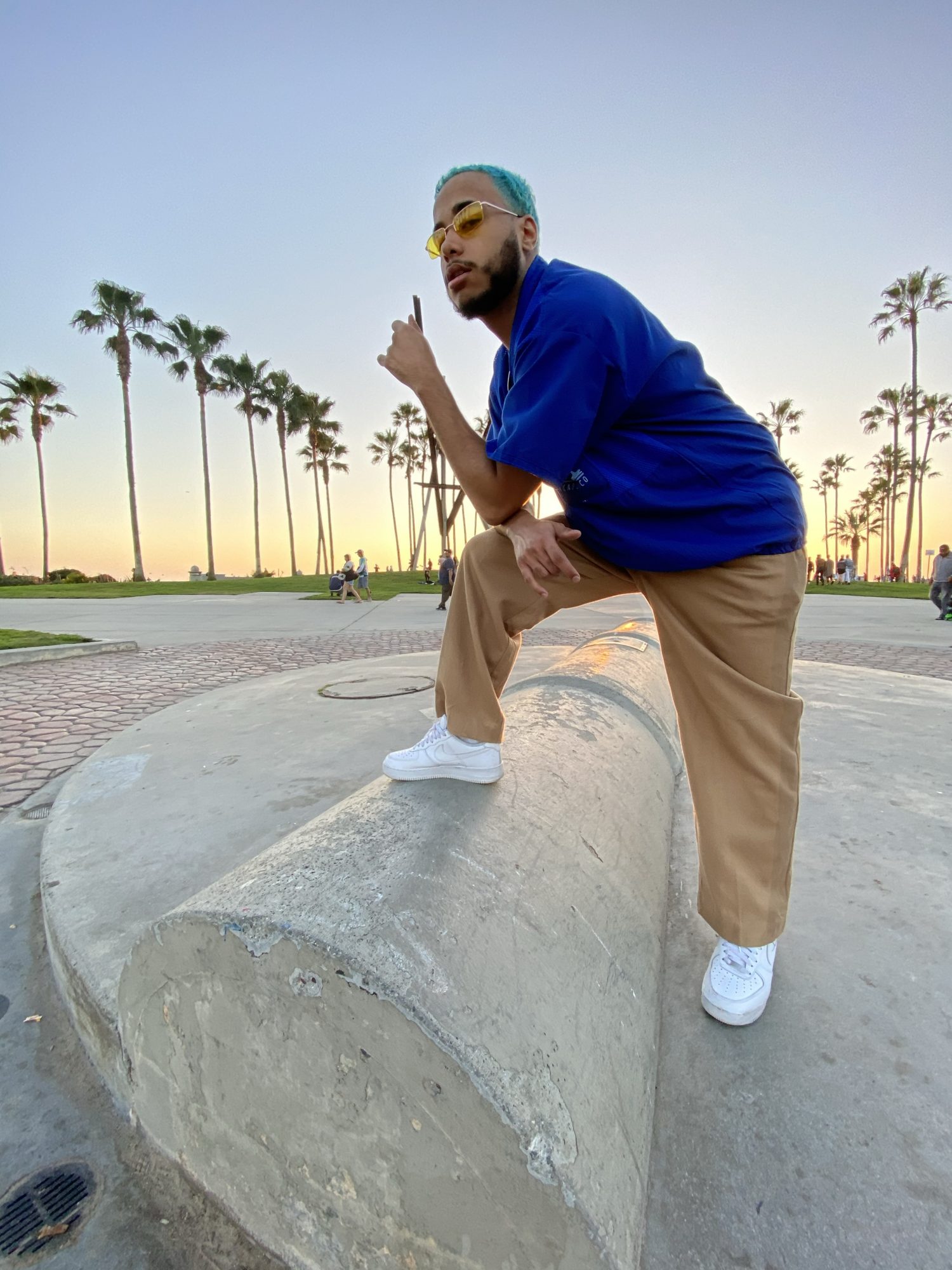