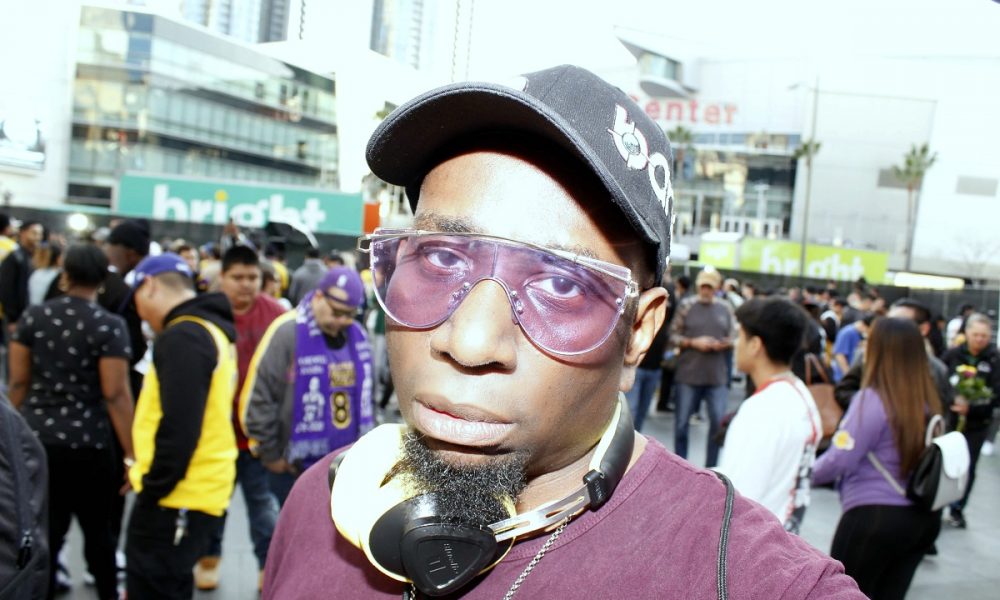 Today we’d like to introduce you to Sir Jones.

Sir, can you briefly walk us through your story – how you started and how you got to where you are today.
Teddy Blaze started in March 2020 during the start of the lockdown of the country due to the Coronavirus Pandemic.

I have been in the fashion and entertainment business since 1987, as I started Jones Model and Talent Management in New York City at the age of 17 years old. Over the years, I have acquired over 5,000+ bookings for models and talent in print, runway, e-commerce and film and TV. Notable bookings are Marie Claire, Tag Heuer, Chivas Regal, Levi’s and Avirex just to name a few. Along with bookings, I have acted as stylist and fashion coordinator during New York Fashion Week (NYFW), which inspired me to open a clothing line.

I expanded the company in 2012 by relocating to Los Angeles. Initially to Sherman Oaks and now I live in the Heart of Hollywood. This move open doors to the entertainment world more than what I had in New York.

I became red carpet media and photo contributor for PR Photos, which led to me making connections with talent, publicists, managers and other talent agents. I diligently kept in contact with those connections, which helped in the launch of Teddy Blaze.

We’re always bombarded by how great it is to pursue your passion, etc – but we’ve spoken with enough people to know that it’s not always easy. Overall, would you say things have been easy for you?
Fortunately having over three decades of experience in fashion, I knew what I was getting into with expanded and starting an additional venture. This came well in starting a company during a pandemic. Adaptation was key.

Social media, promotions, brand ambassadorships and word of mouth have been key players in the recent positive traction that Teddy Blaze is making.

So, as you know, we’re impressed with Teddy Blaze – tell our readers more, for example what you’re most proud of and what sets you apart from others.
Teddy Blaze is co-owned by Christopher Sir Jones who is CEO and Creative Director of the brand and Artez Bailey who President and Chief Financial Officer of the brand, as well as a working model that’s been booked for a billboard in Times Square and walked NYFW, several times.

Teddy has been a voice for the all-black lives matter movement by making and giving away t-shirts and facemasks to spread awareness on police brutality, racism, homophobia and transphobia.

You can find Teddy Blaze on Instagram and Twitter @TheTeddyBlaze, as well as our e-commerce portal, www.TeddyBlaze.com

So, what’s next? Any big plans?
In 2021, Teddy Blaze will expand into beauty and fragrances, as well as involve ourselves in several charities that will deal with racism, police brutality, homophobia, transphobia, breast cancer awareness, AIDS awareness homelessness. 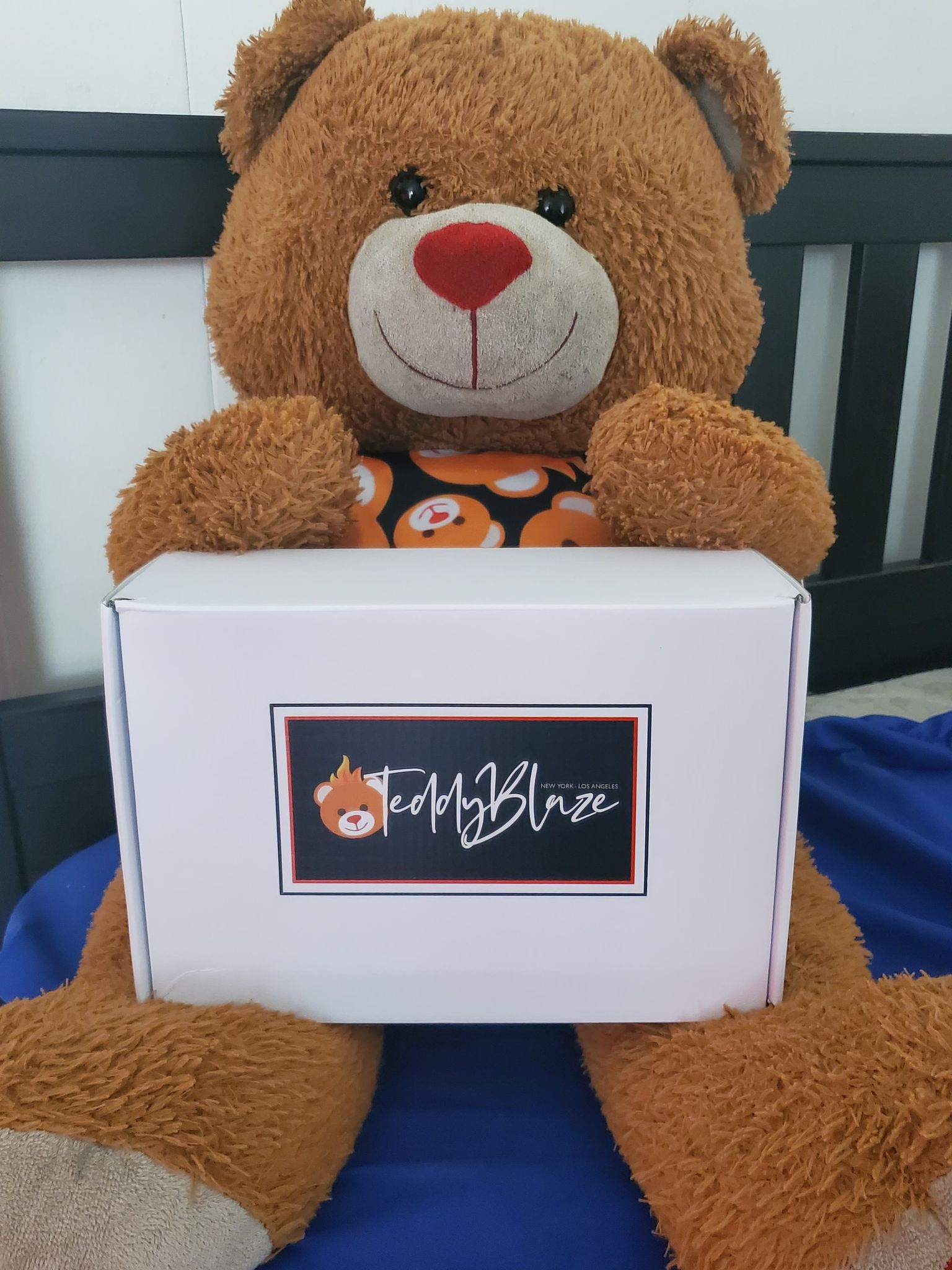 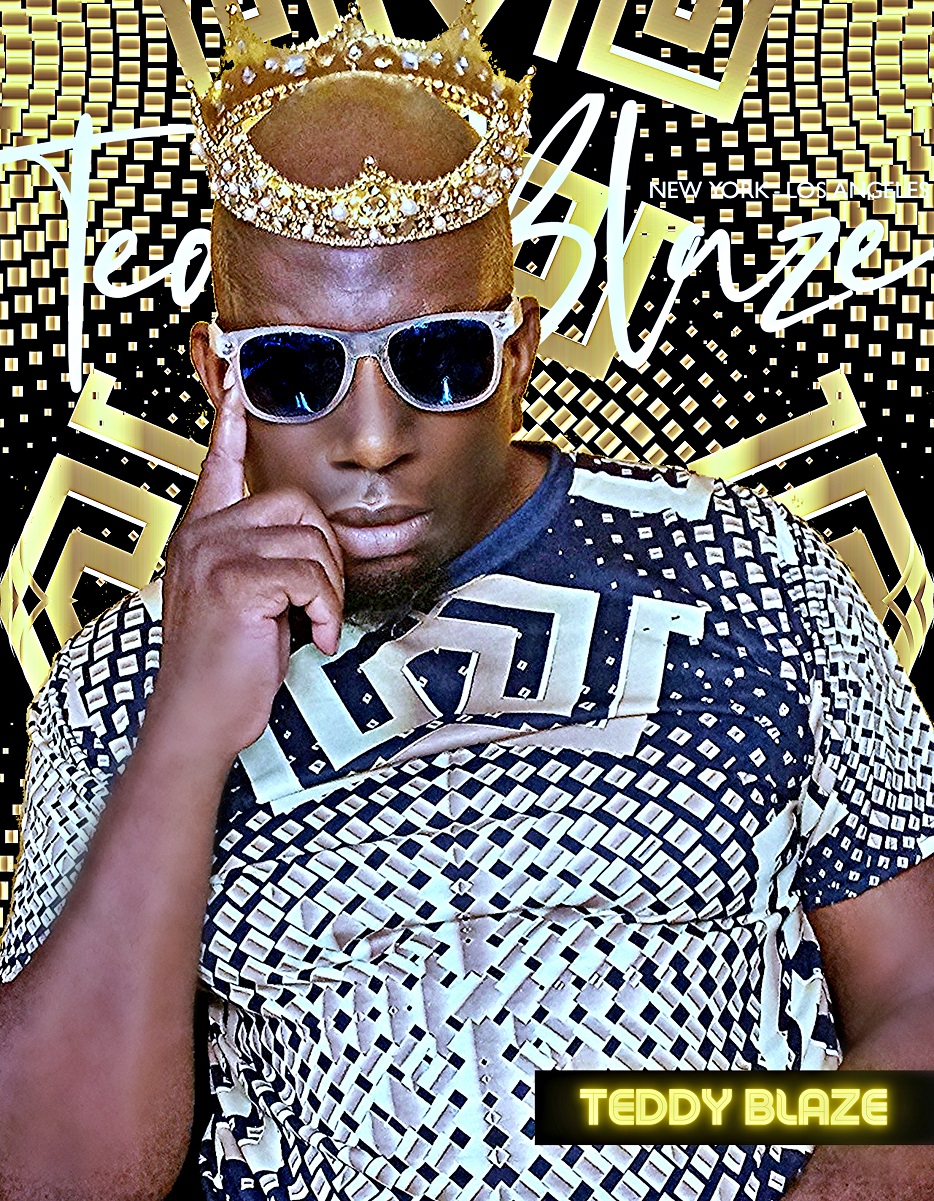 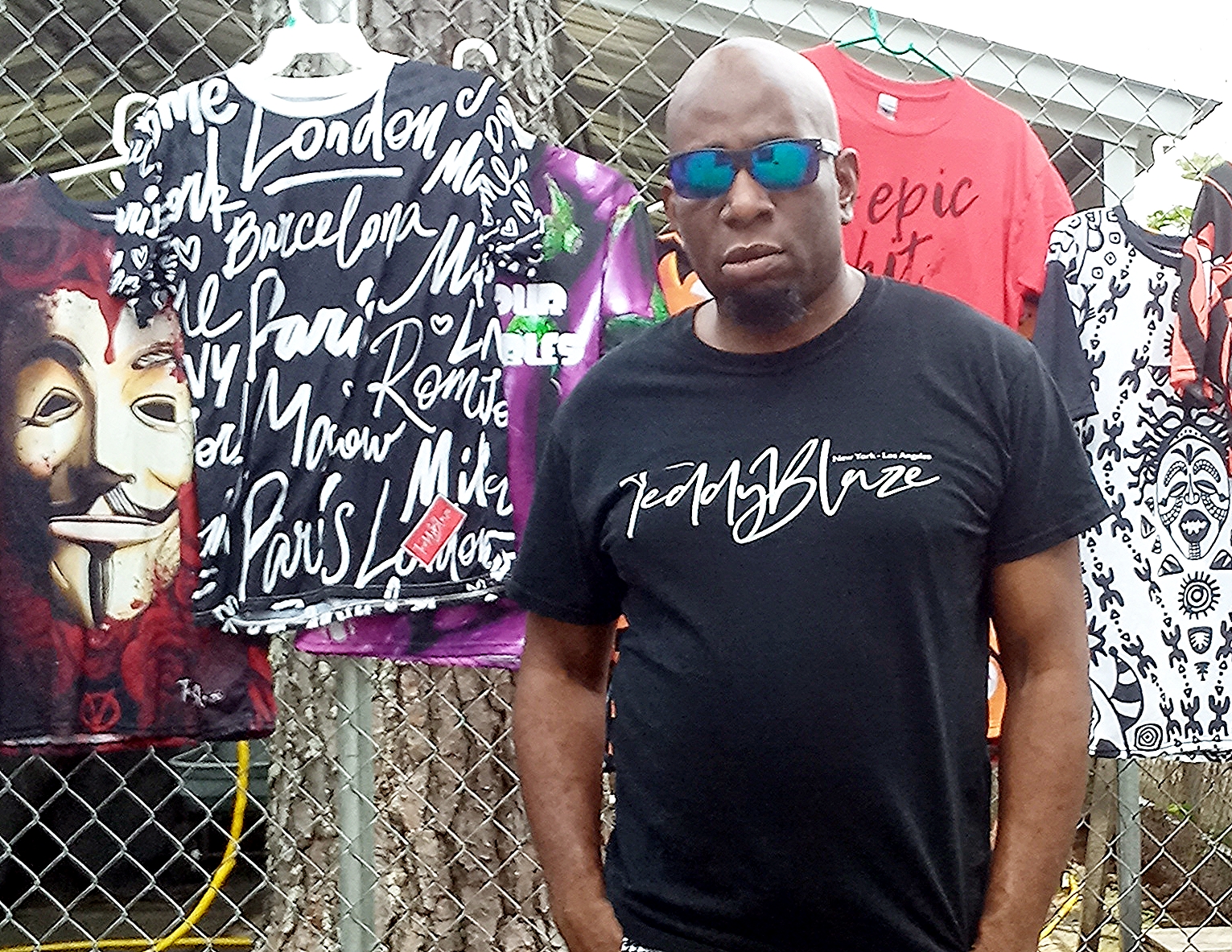 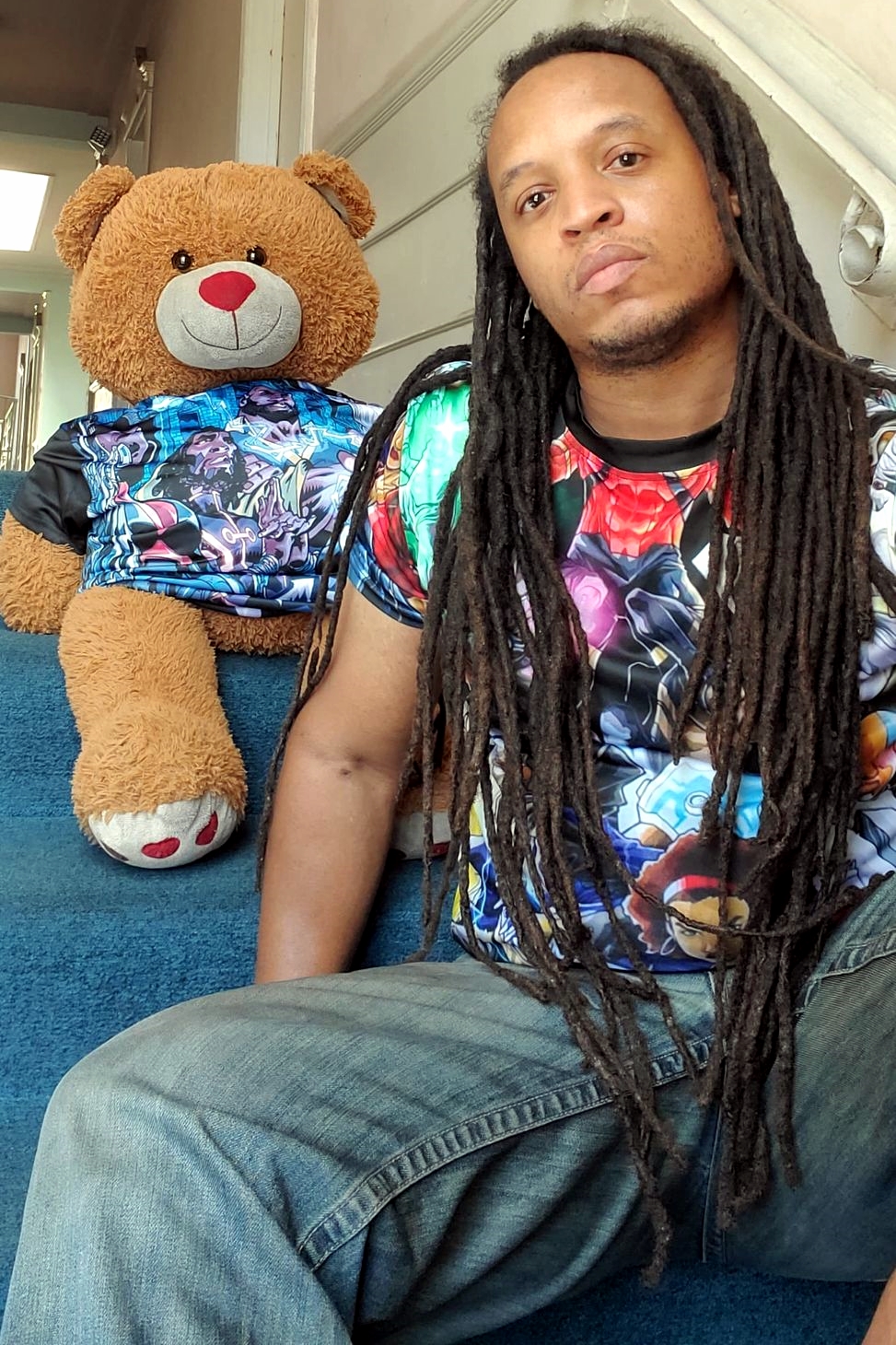