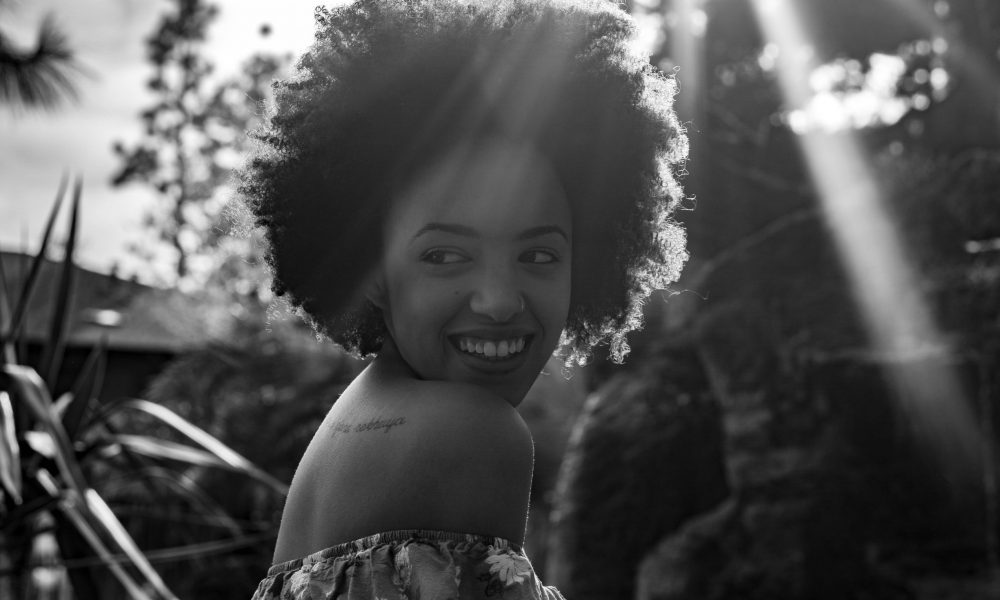 Today we’d like to introduce you to Sinead Lewis.

Sinead, please share your story with us. How did you get to where you are today?
I was born in Johannesburg, South Africa. Since I could walk, I was already a little performer. I loved singing, dressing up and playing pretend where I could be anybody and anything whether it was being a princess or even pretending to be a lioness. For years I didn’t really fit in because I wasn’t a very sporty child nor was I academic. I also was very uncomfortable being in my own skin because I’m mixed and at the time Apartheid recently ended so I had a few instances with discrimination. But when I started drama things definitely changed. My journey to acting was not what I would say in the best of circumstances. There could have been a ton of different ways I would have liked to have discovered my passion. But that was not how life intended it to be.

When I was twelve my eldest half-sister and my father were both killed in a car accident. It was devastating. And I think at such a young age it’s very hard to comprehend what’s going on. It’s hard to believe that anything like this can happen to you. During that horrible time in my life my mother decided to send me to acting classes. She had heard that it helps with expressing emotions and that it can sometimes be healing and therapeutic. I don’t think she knew how much of an impact acting would have on me because as soon as I was on that stage it felt like finally something was right in the world. I belonged somewhere and I didn’t feel so uncomfortable with myself. I was becoming more acceptant to who I was.

When I was fourteen, I found New York Film Academy and it was in this moment that I decided that I wanted to go to America and study there. I never thought that film would be the specific field that wanted to go in as I had always done stage acting, but I would risk it anyway. I worked my whole high school career to get there. I remember even telling people ” Guys I’m going to America” and I don’t think they really believed me. They would doubt my words but it only pushed me to get there. Then I found myself walking on American soil. I couldn’t wait for the life that awaited me. At the time, I had just turned 19 years old and I was completely alone. I didn’t know anybody. My whole life was packed in one suitcase and my Ukulele that still to this day I can’t play. Right now I live in the madness of Hollywood… it really is insanity but people here really believe they can be anything and in a way it’s magical. I still go to school at New York film Academy and I’ve learned and grown so much. It turns out I have a love for both film and stage acting. I’ve met amazing people and it feels like I can call Los Angeles home. The older I have gotten the more clearer it has become on what I want to do through my acting.

Has it been a smooth road?
The most challenging thing that I had to do was to leave my mother behind in South Africa. You know she’s been my everything since I was twelve and we heavily depended on each other because of what we have gone through. But she still encouraged me to go nonetheless. Although I had her support it was very scary to come to this country that I don’t know anything about besides what’s in the movies. I had to trust myself that things were gonna be okay and that if I made it this far I need to continue moving forward.

We’d love to hear more about your work and what you are currently focused on. What else should we know?
Well, I love to act and so that is what I’m currently specializing in. I think what I am most proud of is that I attempt to take some risks with my work although at times doubt does set in. But in general I have a very free spirit and I love to have fun. So when I’m working, I try to have the courage to have fun with what I’m doing and to take risks sometimes. I mean you never know what the outcome may be and I think in a way the real world is like that too.

How do you think the industry will change over the next decade?
I honestly hope that more diverse stories are told. I think over these recent years things have definitely changed but I hope in the future there is a big shift with diversity in film. I think more stories from different cultures should be told as I do think there is still a lack of representation for many people. Of course it’s difficult to represent a lot of people considering how different we all are. But I believe that we can represent more than what we are representing now and that if we don’t do this, we will miss out on more stories to tell. I look at how Africa has so many compelling stories that maybe no one will ever hear about. I don’t want people to miss out on the great things happening around them. 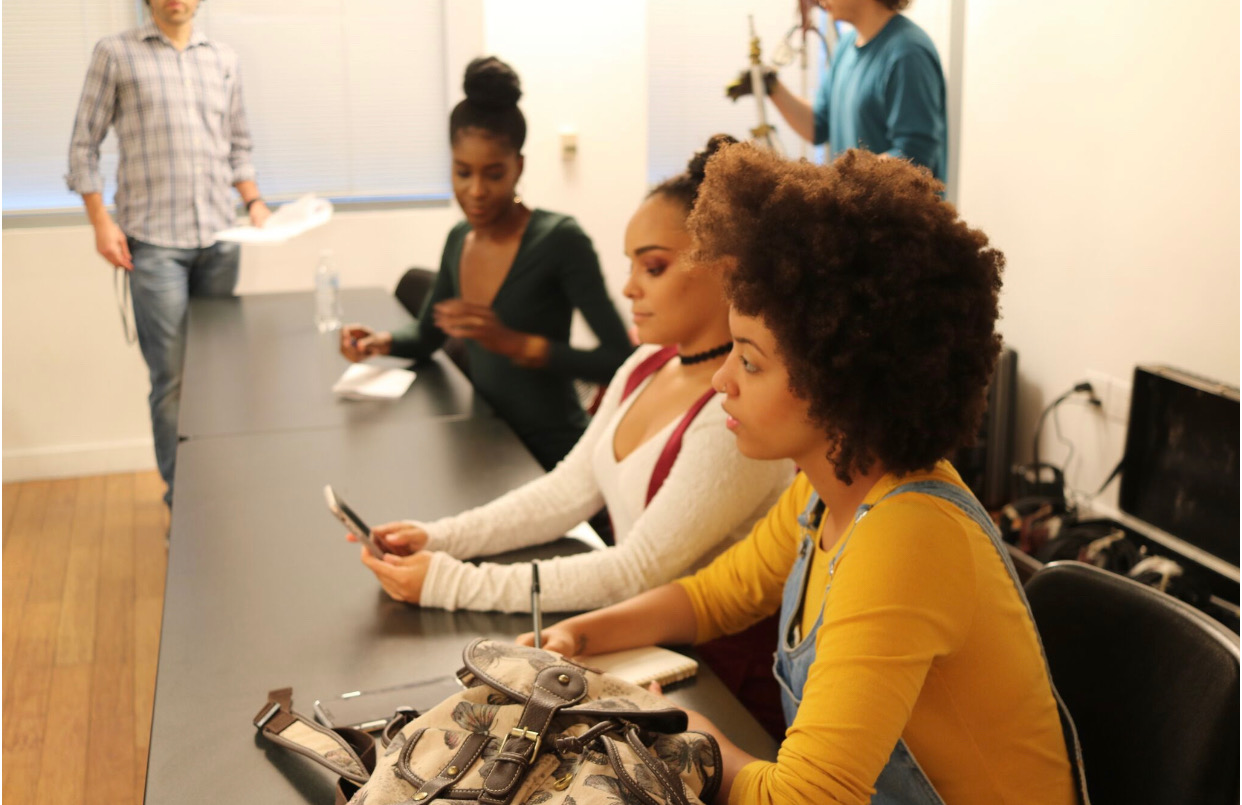 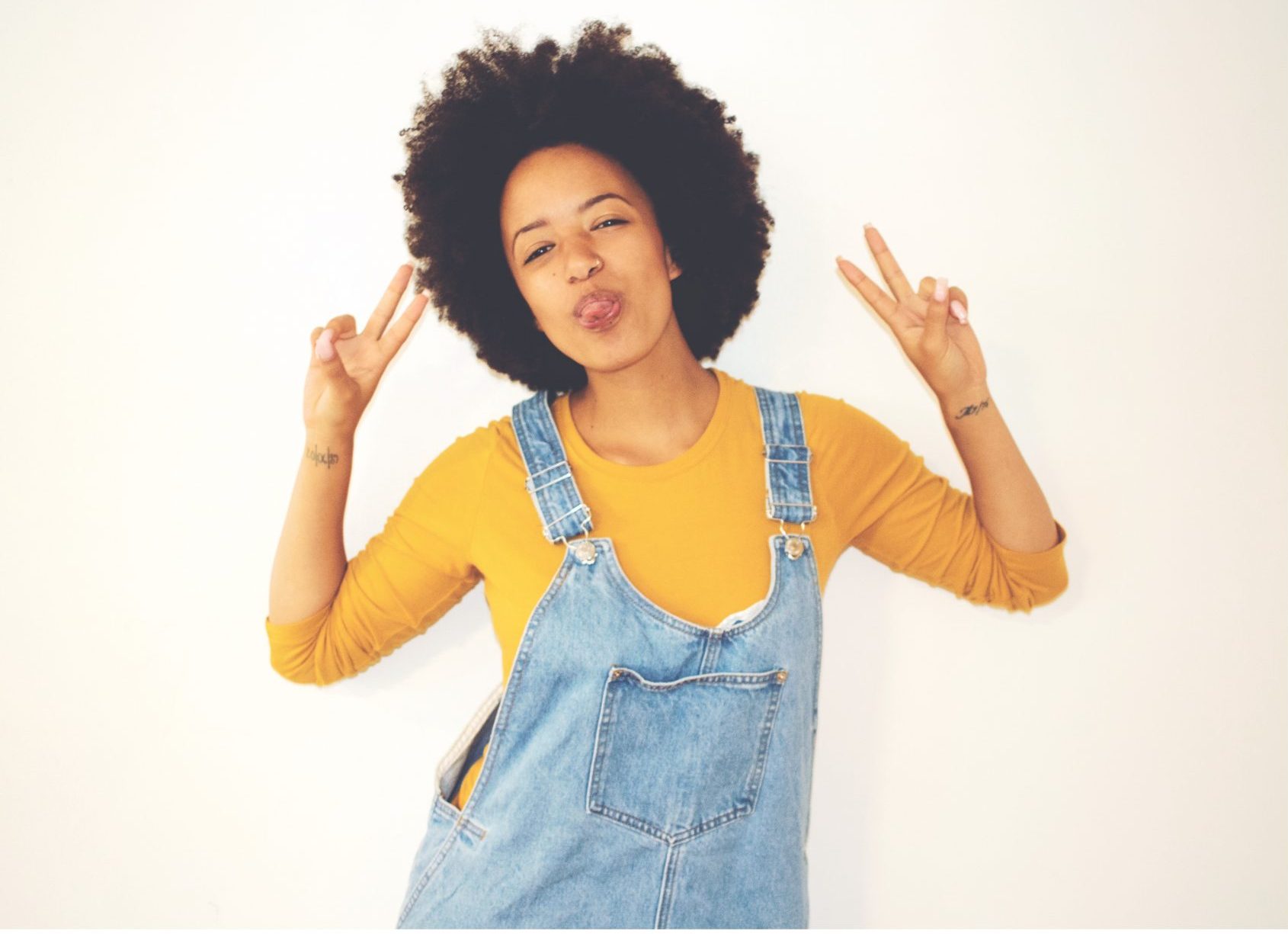 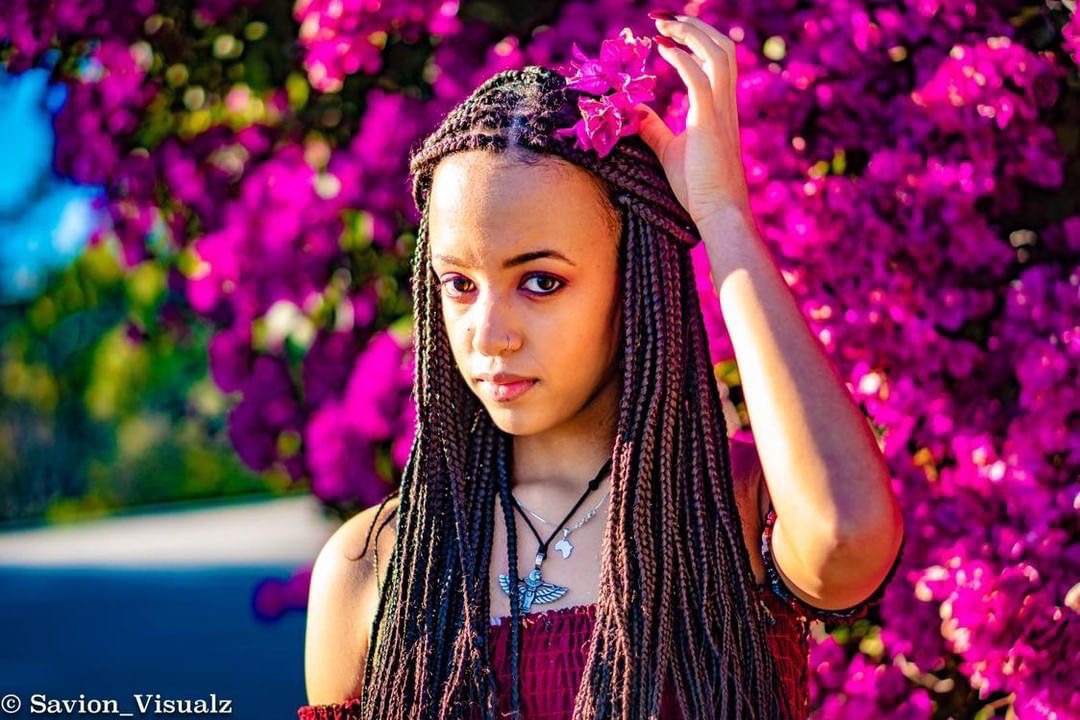 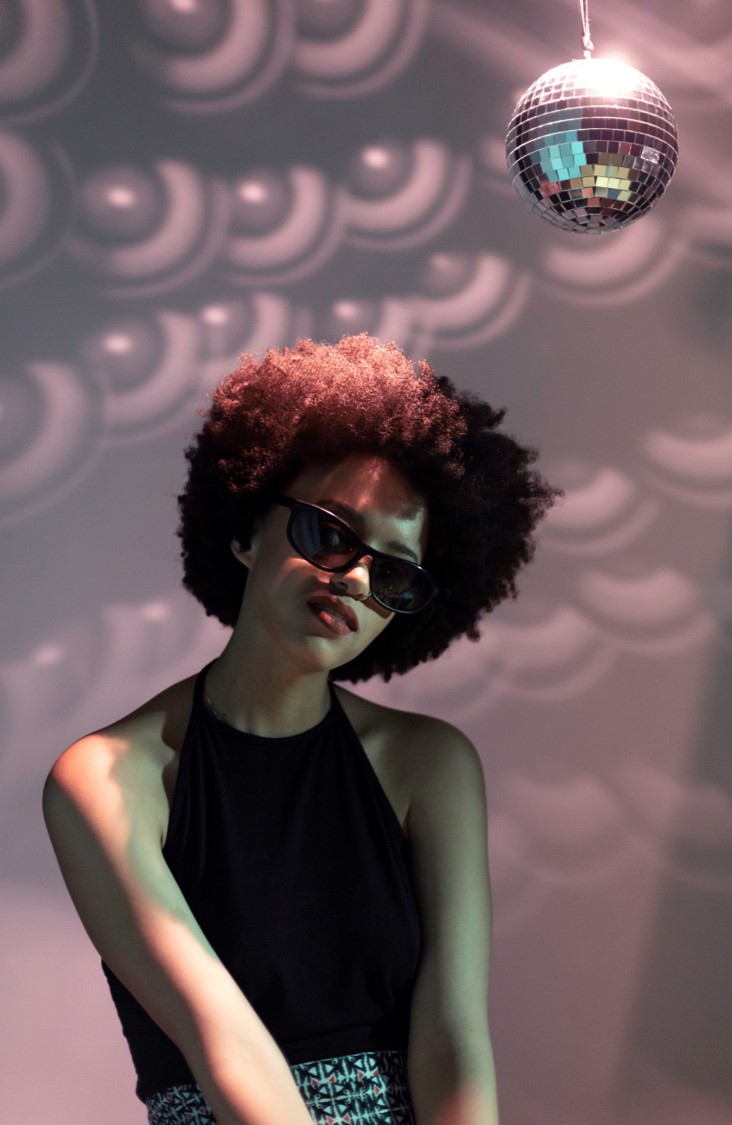 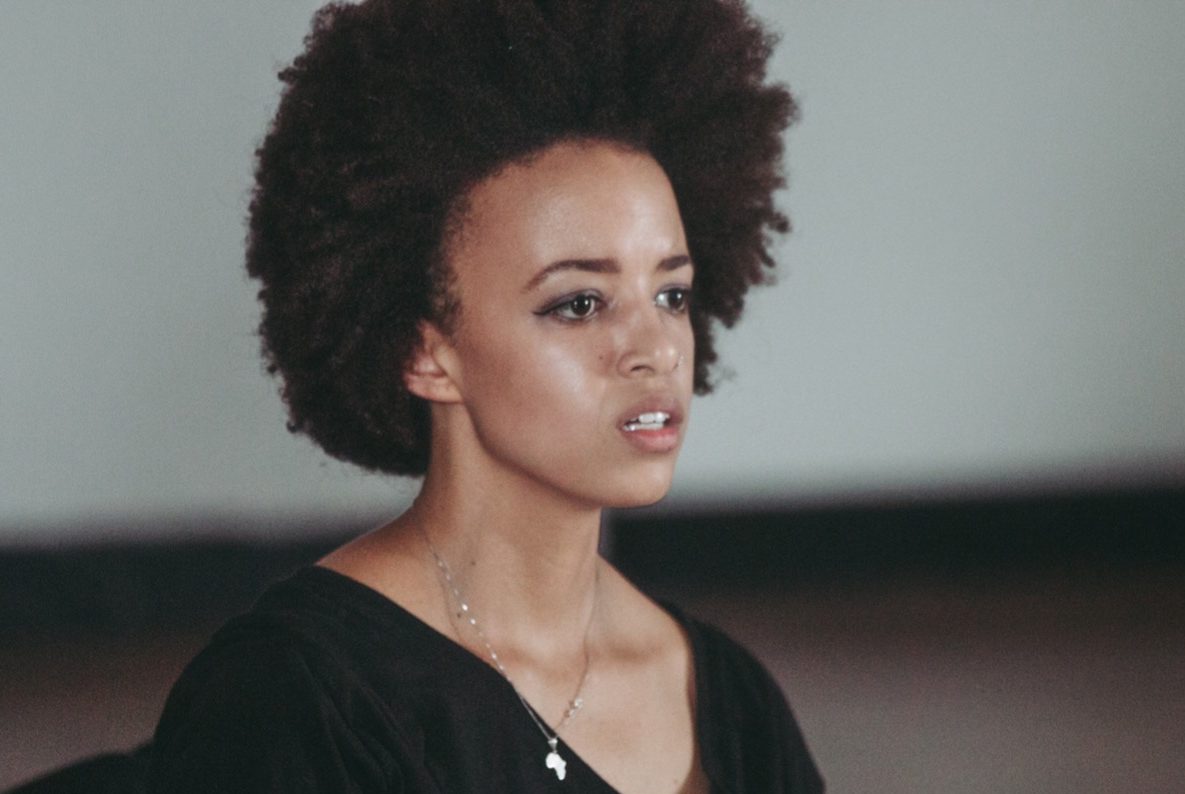 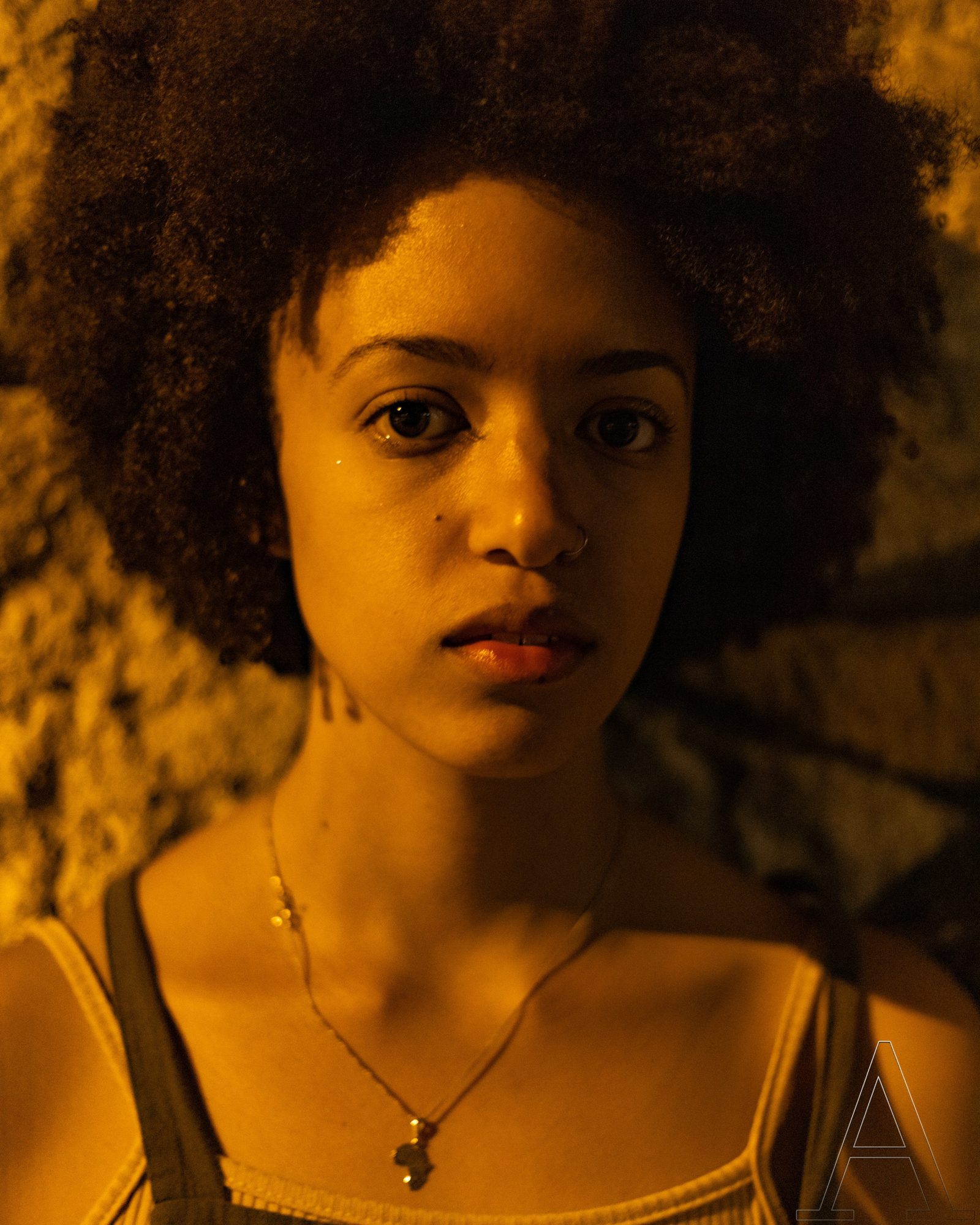