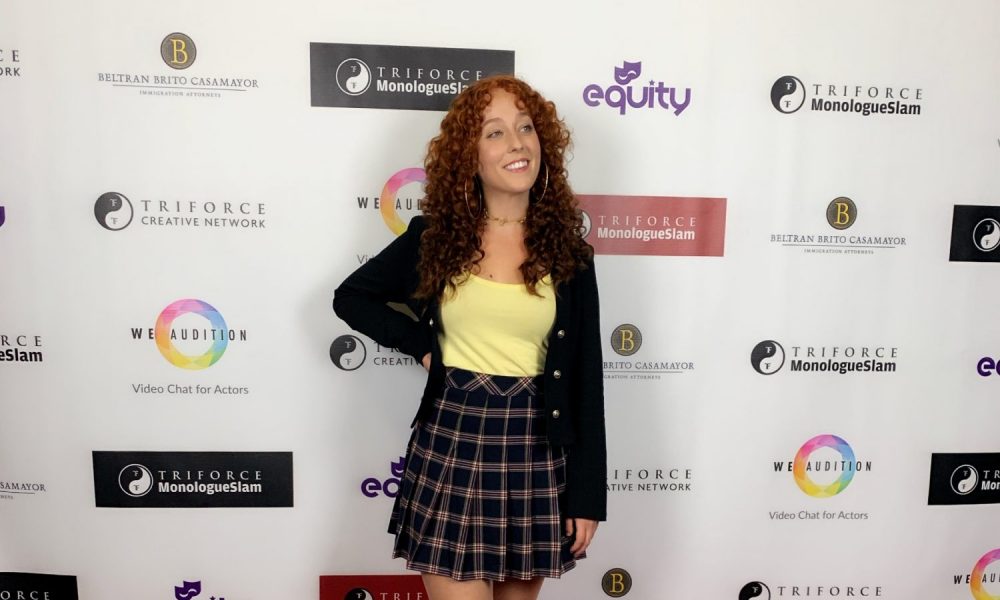 Today we’d like to introduce you to Sinéad D’arcy.

Thanks for sharing your story with us Sinéad. So, let’s start at the beginning and we can move on from there.
I have always been in love with performing and dreamt of becoming a performer myself. From watching my first episode of Barney to listening to my mom’s CD of the original Broadway version of A Chorus Line on repeat. My first play was Shakespeare’s Much Ado About Nothing. Then I started doing musical theatre: Hairspray, Anything Goes, Singing in the Rain, and Broadway Bootcamp during the summer. I was a part of competition plays and acting competitions where I won awards at district, regional, and states. I had the time of my life but the second I could I came to Los Angeles to really go after my dream.

Now I am a triple threat actor with experience in mixed martial arts. I am also a voiceover artist. My latest work was playing the voice of the fairy Syl in the virtual reality video game The Way of Kings: Escape the Shattered Plains. I am Irish and proud to be a dual citizen and I hope to do a film in Ireland in the near future. I am in the process of writing, directing, and producing projects with the help of my friends at Teammate Productions.

I have appeared on commercials and infomercials for companies like Great Clips and Instyler. And I even made an appearance on the Emmy award-winning talk show The Real. I also have a podcast called Girls Let’s Talk that is now on iHeartRadio. And you can find me starring as a lead in the Lifetime primetime movie My Nightmare Landlord airing internationally on January 5th!

Congrats on starring as a lead in the upcoming Lifetime movie. How exciting!  Has it been an easy path overall and if not, what were the challenges you’ve had to overcome?
My biggest challenges that I have faced have been mental. It’s amazing how much limiting beliefs can hold you back in life when you let them. I now practice mindfulness by saying positive affirmations and visualizing my goals coming to fruition.

What moment in your career do you look back most fondly on?
I would say the proudest moment in my career would actually be the most recent. Which is being a lead in a movie on Lifetime! I have always loved watching Lifetime movies with my friends and family so it feels surreal. 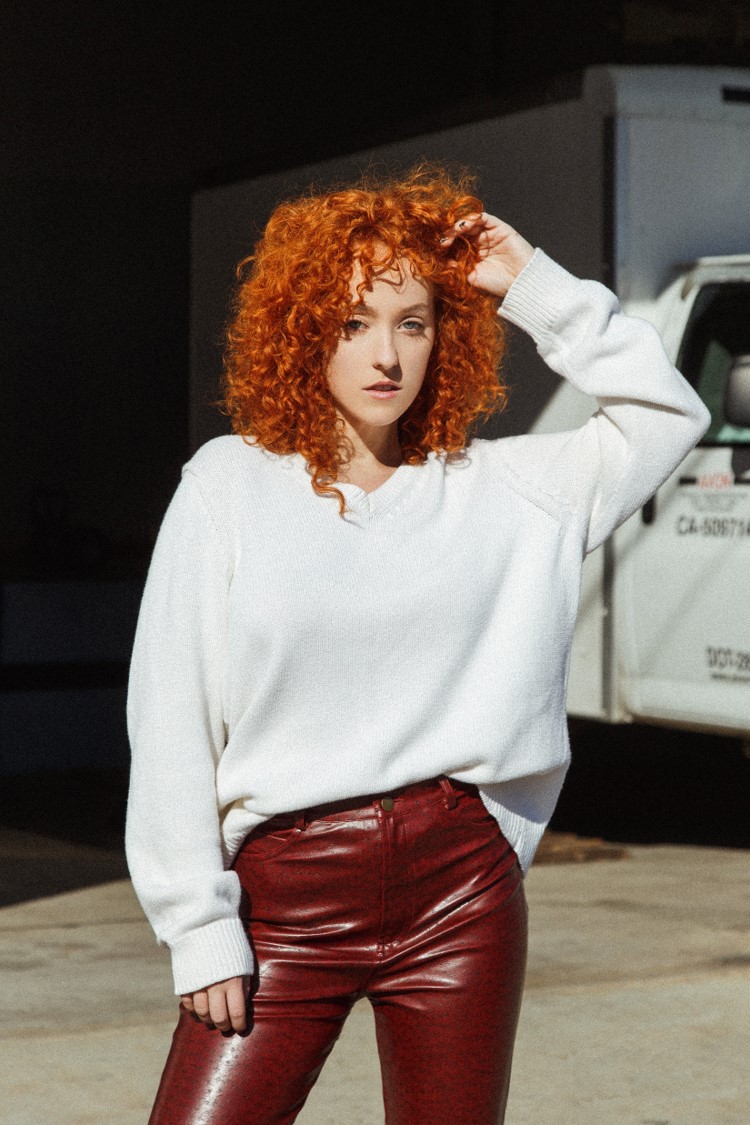 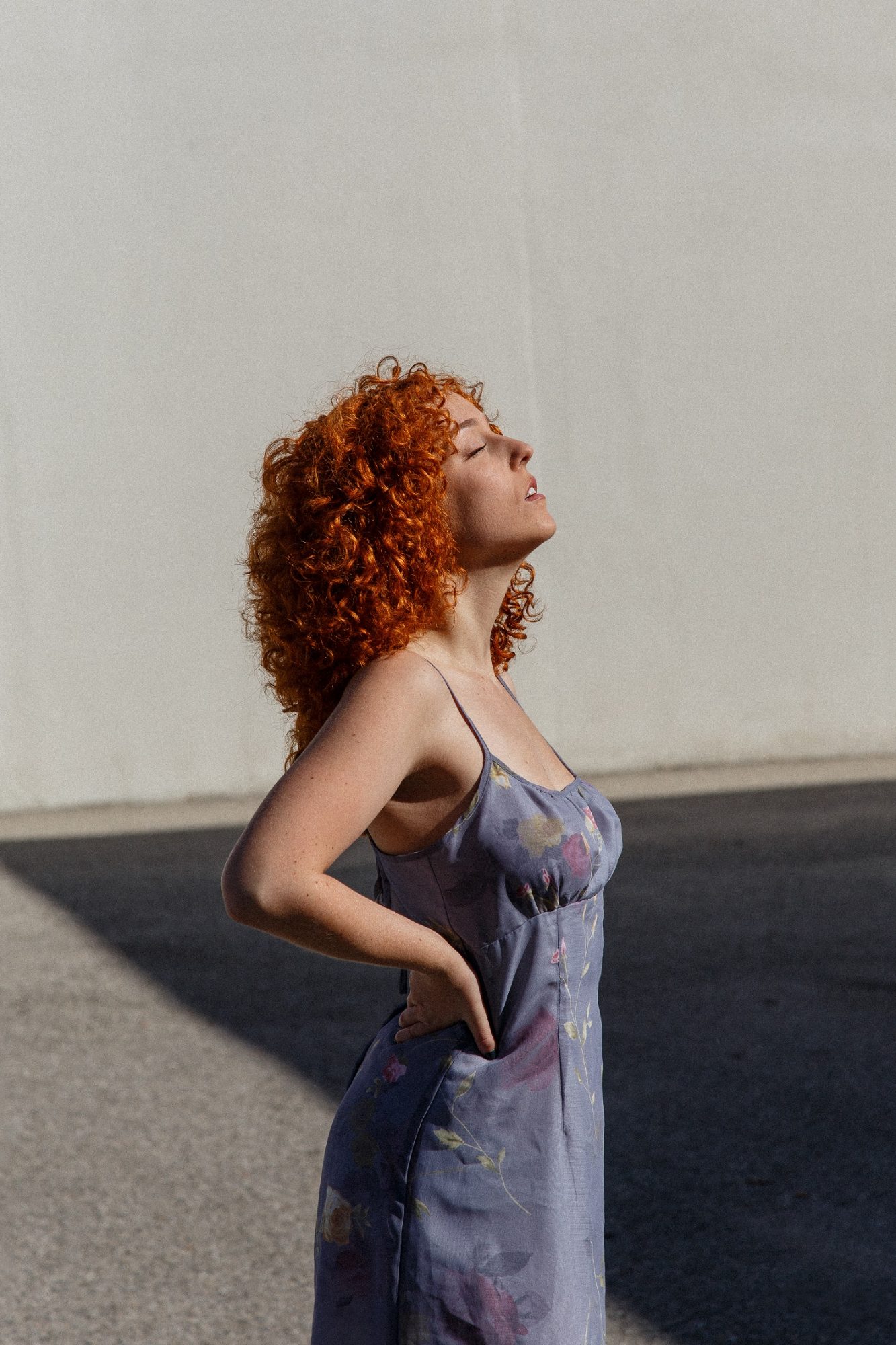 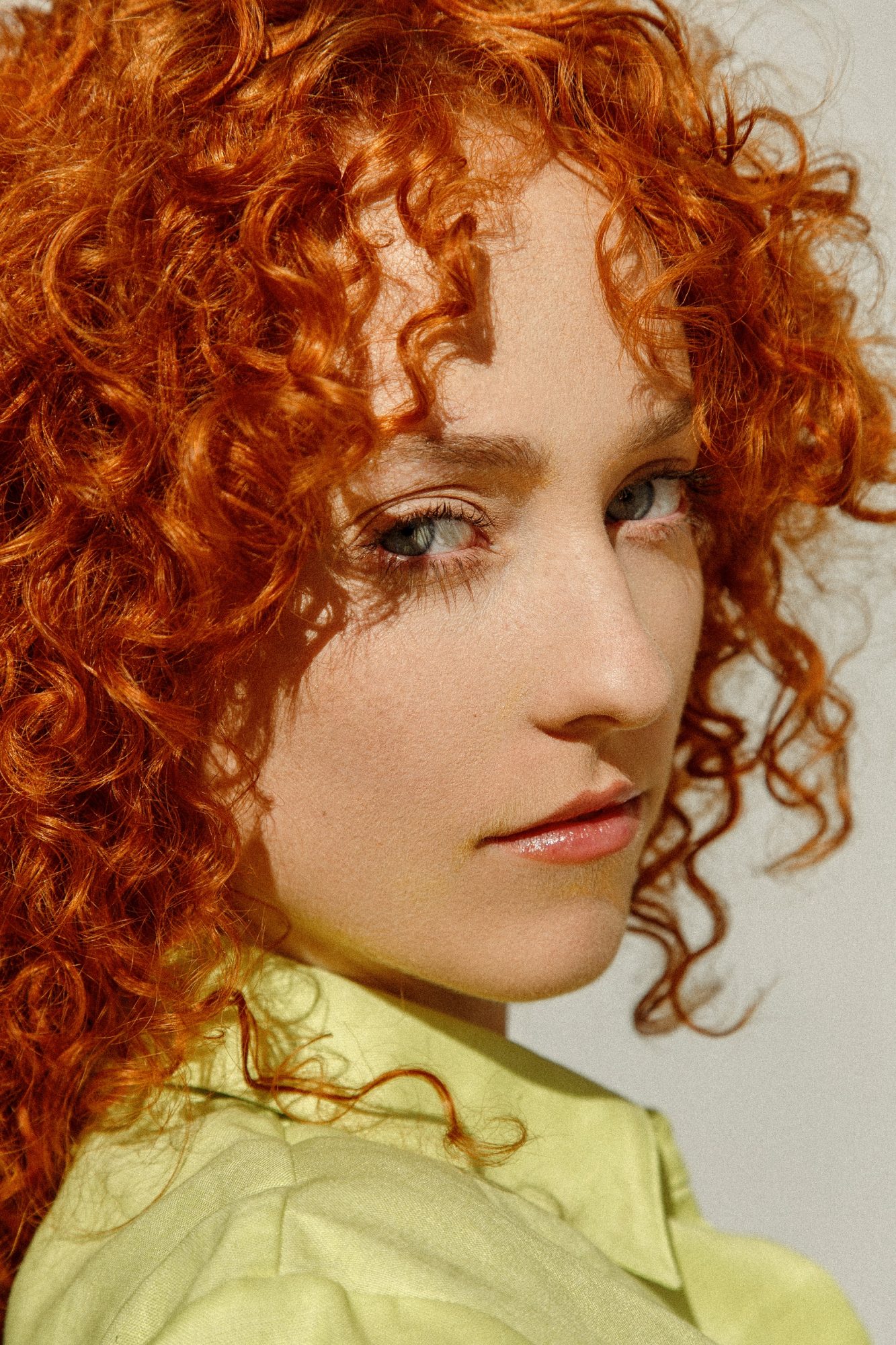 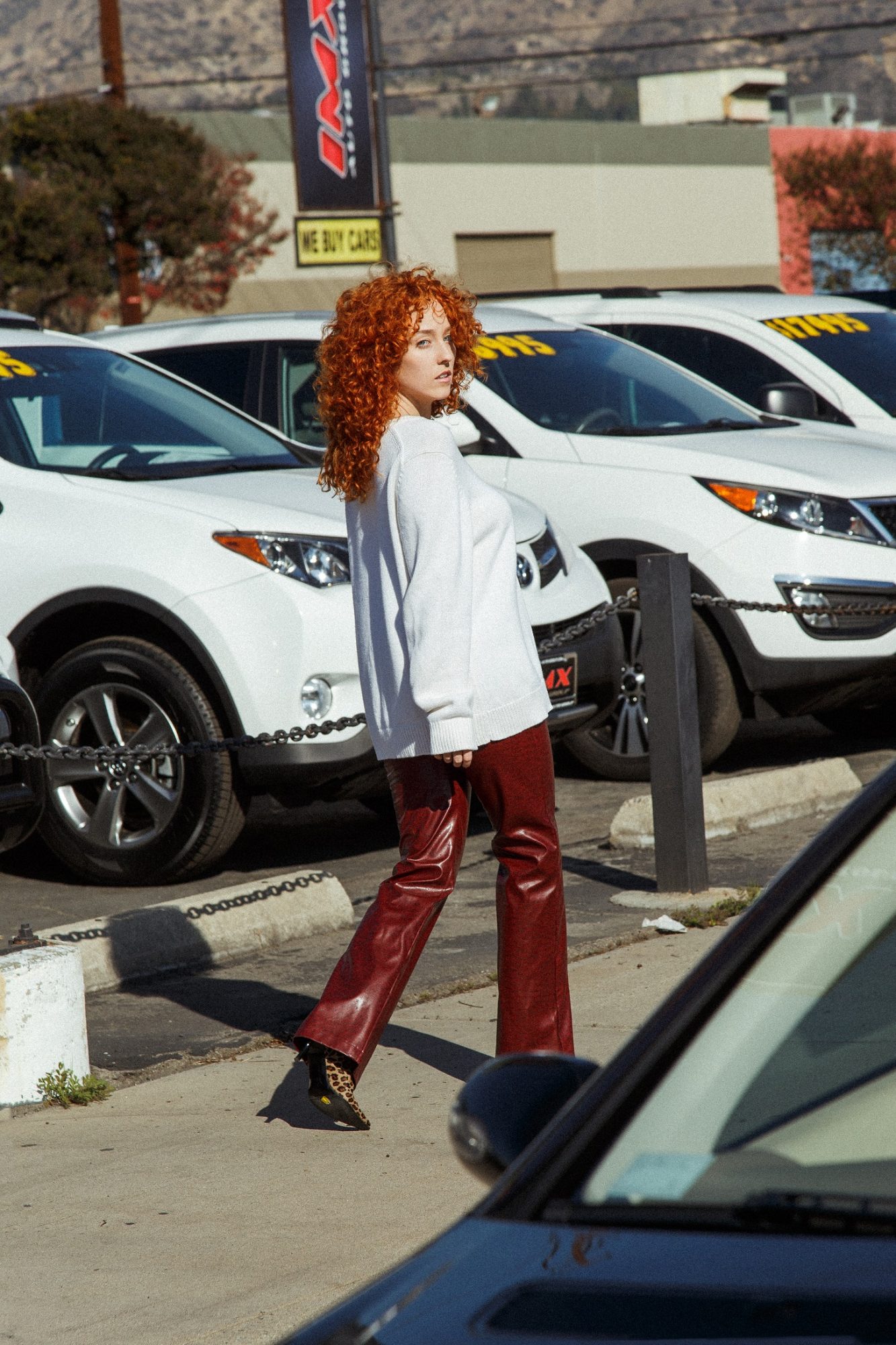