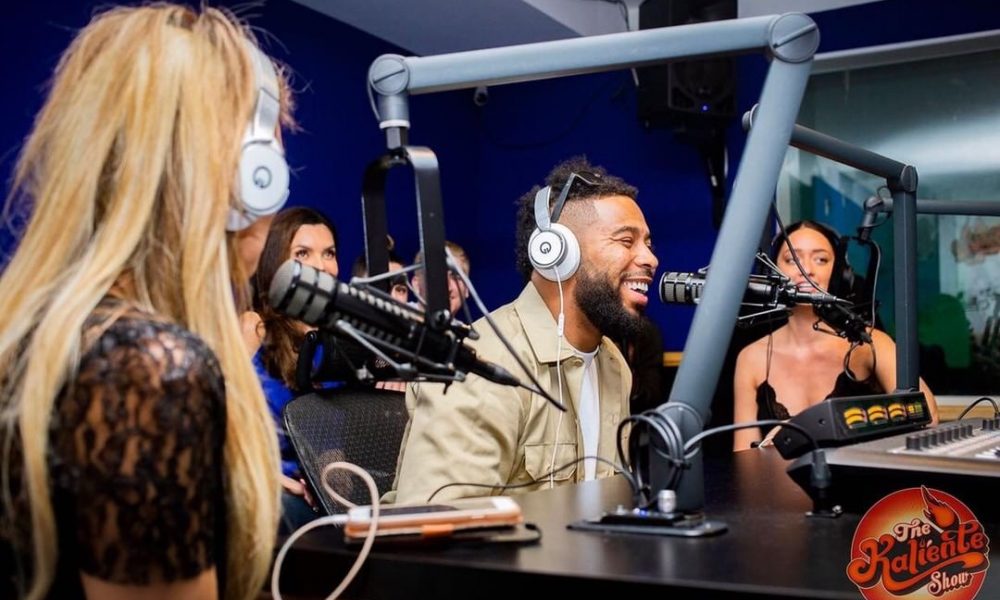 Today we’d like to introduce you to Sin’ X.

Sin’ X, let’s start with your story. We’d love to hear how you got started and how the journey has been so far.
So, it all started in the desire housing development of New Orleans, Louisiana. Or the desire projects or the 9th ward. Where my beautiful queen of a mother gave birth to 12 kids in a very tough societal situation. And being the youngest of the 12 I was able to adapt such a perspective, influenced of course by my other 11 siblings, to pay attention to the entire picture from as many angles as possible, and I will say attempting to raise 12 kids in the desire projects during the 70’s and the 80’s was not structured for success. But my mother always told me how she loved the idea of having many kids, even as a young girl she always knew she was going to have a huge family. So I guess 12 was her heart’s desire. Early on we all grew up together in the same project apartment living that project life. Ya know that good old poverty, what we call back in the days. My older brothers out in the street life surviving, only coming home to change and eat once every few days, and the rest of us at the house eating grits and sausage with the butter toast every night listening to the live gunshots and trying to watch apollo at the same time.

My life took a quick turn when I was about two years old. My siblings and I were placed into foster care for about five years and my life has not slowed down since. My mother earned custody of us after one of my brothers died under state care and we returned home to the fischer housing development or the fischer projects where my mother was living at the time. That’s where I began to understand reality, understand life. That’s where my interest into music started. I remember this local rapper at the time by the name of code 6 had the projects on fire with his single “ let’s go get em” and every time he would come into the projects me and my friend Tob would rap his lyrics. The hotboys was huge at the time too and they would always come and shoot music videos in algiers and of course the entire projects would show up. That’s when one of my older brothers started rapping. Lil Wayne was a heavy influence in New Orleans. The entire hotboys. But once Wayne took off with the block is hot. The city went crazy.

I would always be so into my brothers raps. Every new rap I was one of the first to listen. We started to move around the city a lot so that created a family distance. And with my brother moving to Pittsburgh rap became distant. Until my cousin started coming around and spending nights is when I discovered this music is in our bloodline. And my interest picked back up again. On a personal level. His skills was different. He had that tongue twist midwest bone thugs and harmony vibe. It was crazy. And of course his father, my uncle was a musical genius. I learned he was one of the founding fathers to start the music program at the desired center in the desire projects. Back when they weren’t funding any programs let alone any art’s program. But honestly it wasn’t until after hurricane Katrina when I started to rap. I was 18 with a lot of ideas, a mind full of thoughts, the world at my front door and no destination. Me about three of my close friends at the time would stay up every night until dawn freestyling for about two years until I felt I was talented enough to actually pursue my music career.

You wer fortunate to have an amazing mother, but clearly you faced adversity growing up. Has it been a smooth road since?
Struggles are lessons, disguised as adversity. Always remember sin’ told you that. Life experiences are lessons that are meant to be passed on from generation to the next. It’s is to survive, experience the lesson, and pay forward the wisdom. I’ve had so many life experiences from growing in poverty to one brother being killed at the age of seven by a drunk driver to another brother committing suicide due to three family members all under the age of 25 deaths in one year. To the entire hurricane Katrina experience, which was a blessing in disguise. Though I was forced to leave my home by flood, that same water carried me out into a world I never knew was possible. I am forever appreciative of August 29, 2005.

We’d love to hear more about your work and what you are currently focused on. What else should we know?
I’m ya favorite rapper. You want to know why? Follow me @freeworldsin. The leader of the free world. Sin’ x. Free world is a state a mind. A way of life. And what I am known for is my vibe. My energy. My light. And my music represents all three. What sets me apart is my hard work. My humbleness to understanding that whatever we desire in life we truly have to work extremely hard for it to manifest. This music isn’t a dream, it’s a career, the pursuit of happiness is only pursuit until you’ve obtained happiness. And with that being said, my most proudest moment has yet to come. Follow me @freeworldsin #keepwatching.

How do you think the industry will change over the next decade?
In the next five years, I will be an established professional rap artist, represented by a major label under roc nation’s management and if I’m not already internationally branded in five years, I will be nationally branded on the verge of breaking through international markets as a global star. Right now the main focus is to lock in with my social fan base, again thanks to voyage la and all the other platforms out there supporting the kid and all the independent artist on this crazy ride, and so from that, create my core audience, and build from there until my music become a residual motion. Until then I’m going to keep delivering dope music to catch the vibes as we ride along. 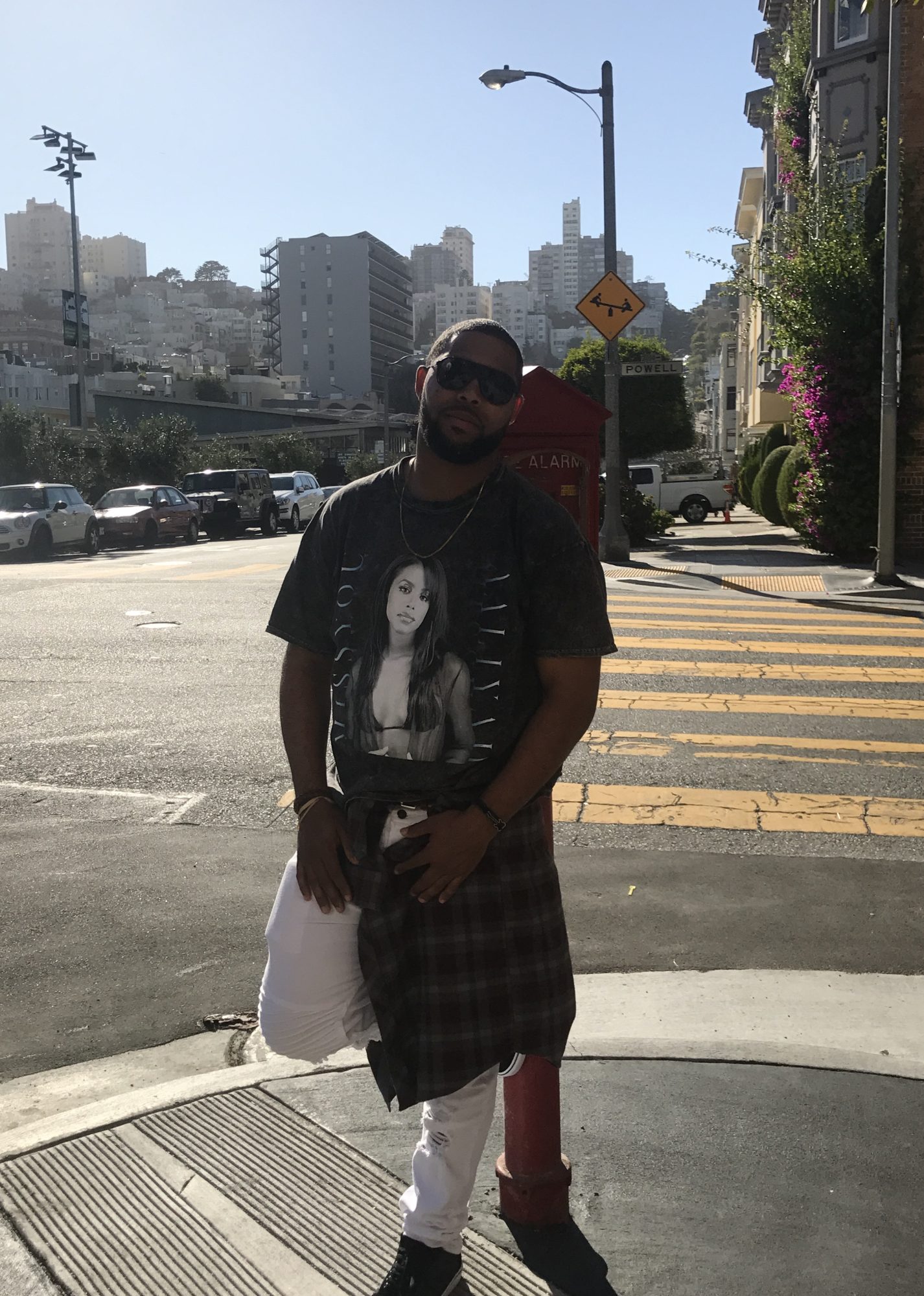 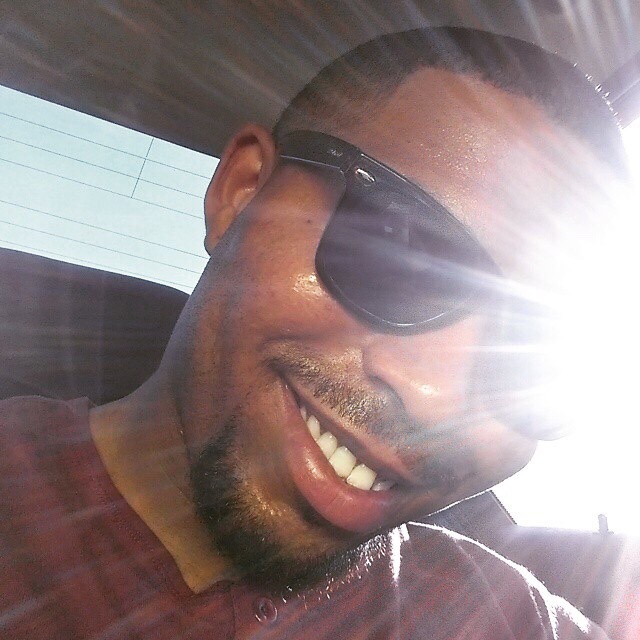 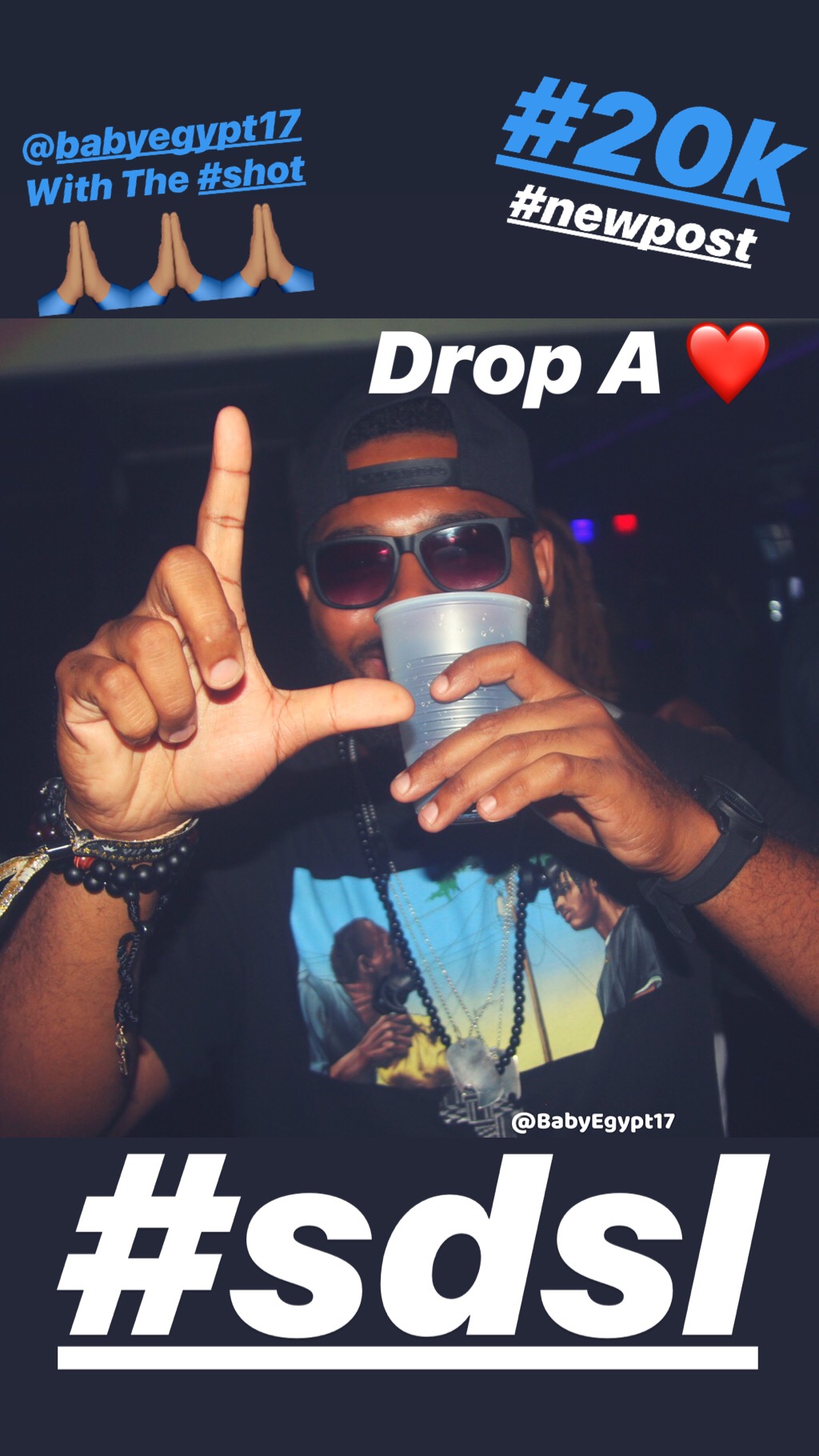 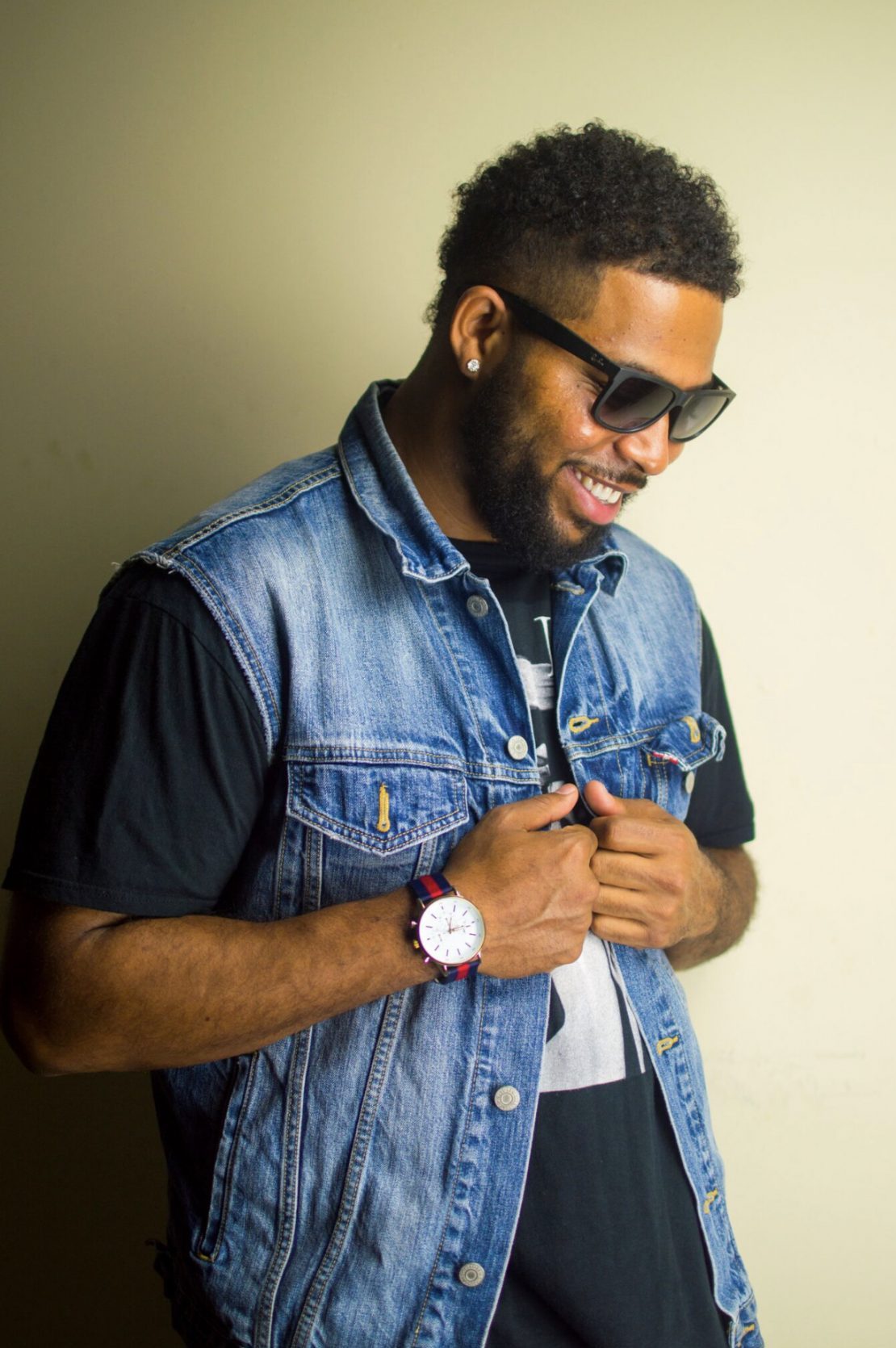 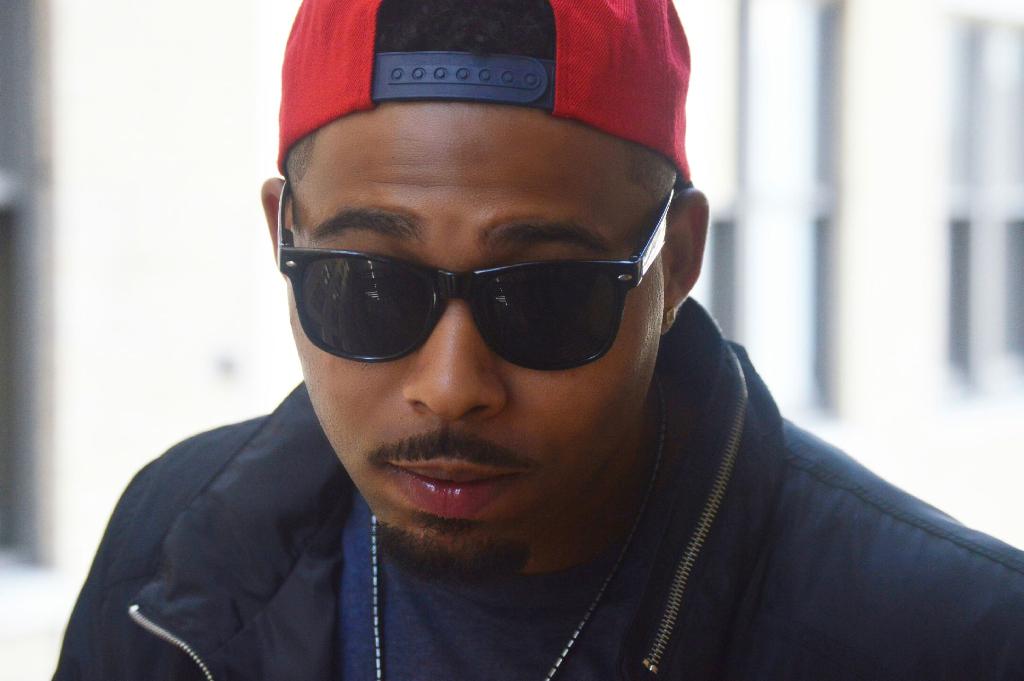 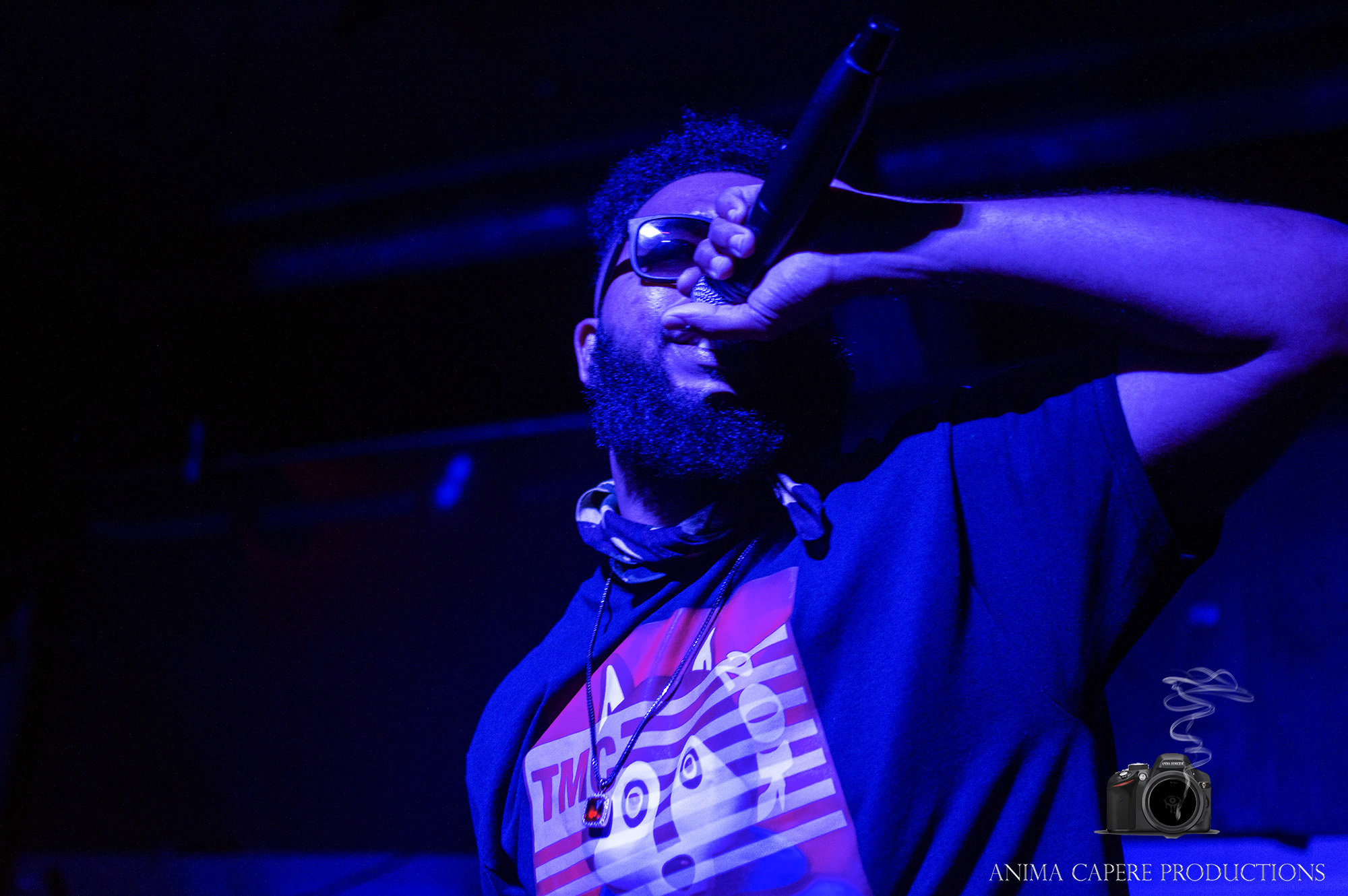 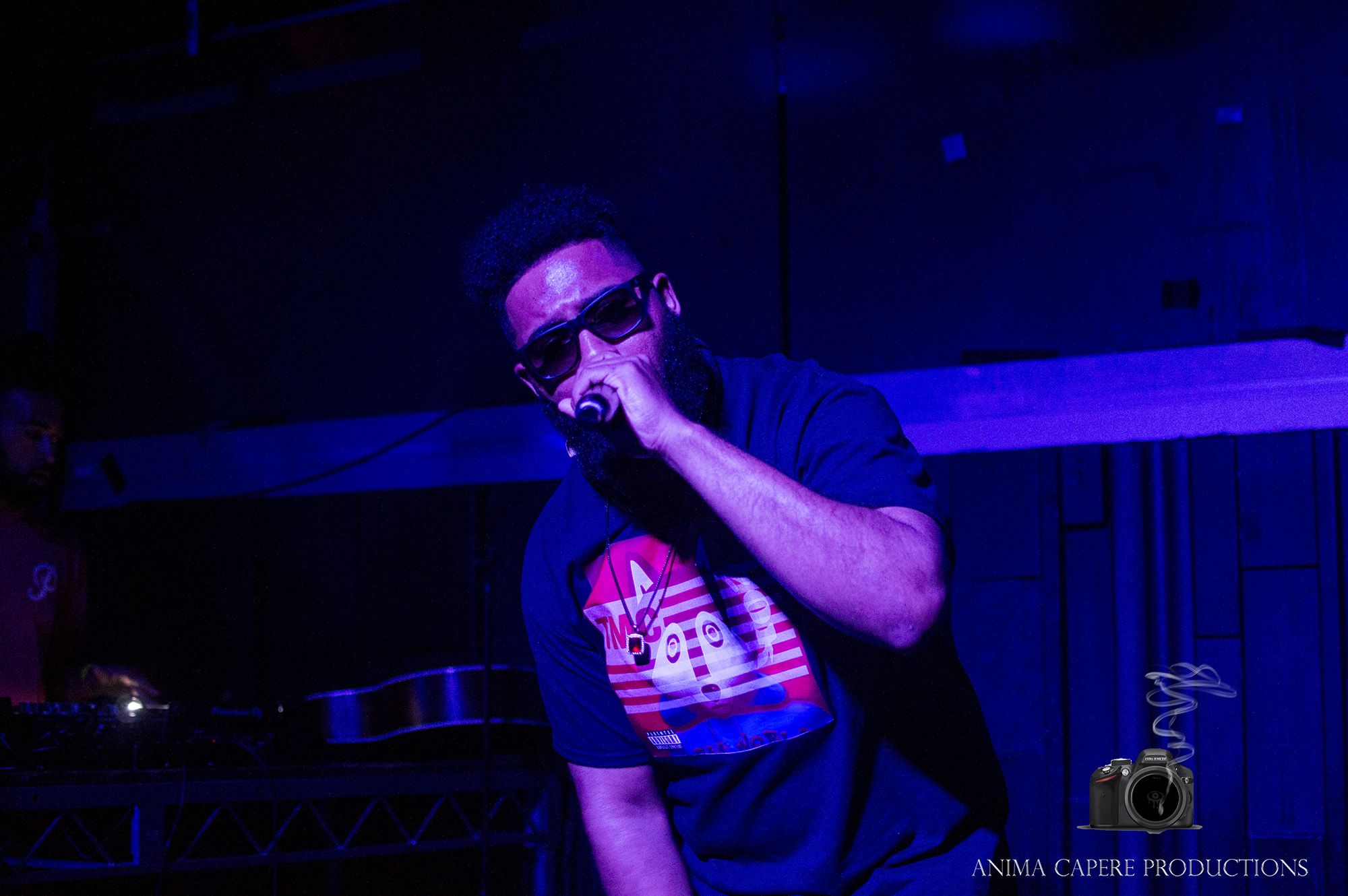