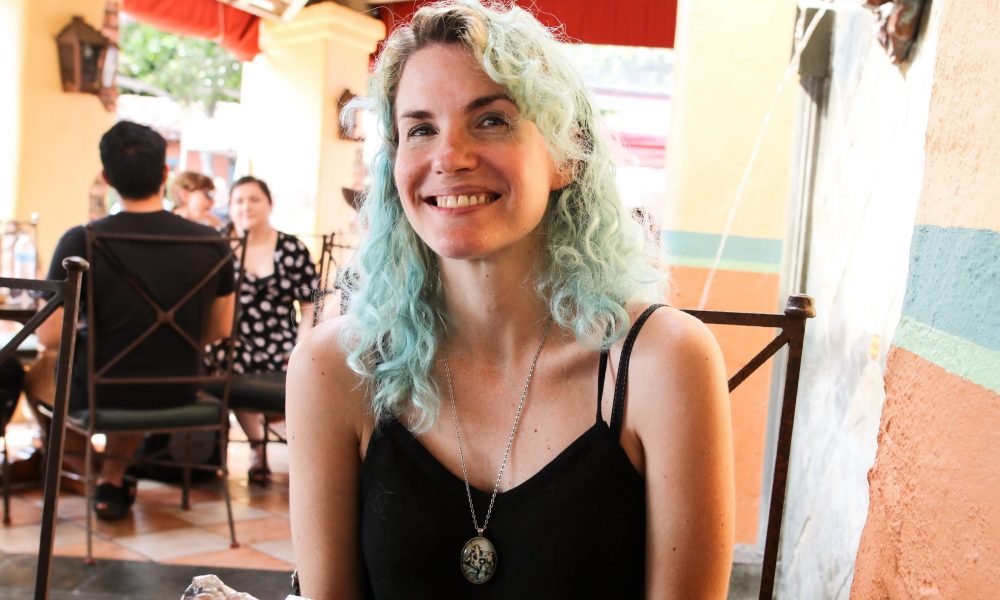 Today we’d like to introduce you to Simone Snaith.

Simone, let’s start with your story. We’d love to hear how you got started and how the journey has been so far.
I’m an author and also the singer/songwriter for the band Turning Violet. I earned a B.A. in Creative Writing and acquired a literary agent for my first novel, which is a Young Adult vampire story (now self-published and available on Amazon). Unfortunately, the agent was never able to secure me a publishing deal and eventually disappeared, despite belonging to a reputable agency! I had no idea this could even happen.

So that was a horrible disappointment, but I continued to write novels because it’s what I love to do. I self-published and published through a tiny indie company. Luckily, I now have a Young Adult fantasy novel entitled “Between The Water & The Woods” due out March 19th through Holiday House Books, featuring artwork by illustrator Sara Kipin. This was possible without an agent because Holiday House and many other publishers accept unsolicited manuscripts. I’m excited to be attending the International Conference on The Fantastic in The Arts (ICFA 2019) in March as a guest author.

For Turning Violet’s story: I had been singing in bands since roughly 2002, first in a post-hardcore band in Riverside where I went to college. Then I started an indie folk/rock project back in L.A. but eventually dissolved it due to constant line-up changes and dissatisfaction with the style of music.

I started playing solo under the name Turning Violet (from “Charlie & The Chocolate Factory”) in 2014 and gradually put together the current line-up for a full-fledged punk & New Wave-influenced rock band that regularly performs around town. We’re planning to record an independent EP this month.

I’ve been lucky enough to always have the support of family and friends, but I have struggled financially most of my life and have faced plenty of rejection in the publishing world, as many writers do. I’ve also experienced some intense sexism in the music scene and industry, and have struggled to be taken seriously as a songwriter and performer.

We’d love to hear more about what you do.
I write Young Adult, Fantasy, and Urban Fantasy novels. I’m always working on avoiding as many genre cliches as possible, and I especially try to keep young characters from sounding or acting older than they are, which I think is a common issue in Young Adult books.

I also like to include the protagonists’ parents or family members in the story, to avoid another popular trope of the sole teen who has to solve everything on his/her own.

My writing is influenced by the ’80s fantasy films from my childhood, such as Labyrinth, Willow, and The Dark Crystal, but also by authors like Charlotte Bronte, Roald Dahl, Laura Ingalls Wilder, and Wendy & Richard Pini (ElfQuest comics).

What is “success” or “successful” for you?
To me, success will always mean making a living at something you enjoy doing. If I can ever get to the point where I no longer need a day job or even can afford just to work part-time, that would feel like such an accomplishment. 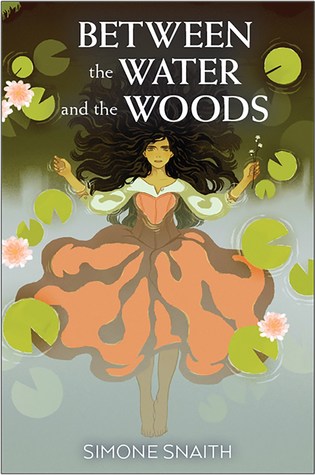 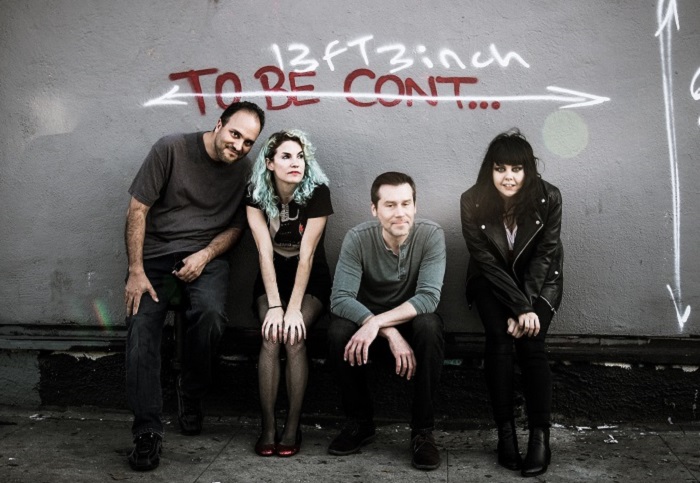 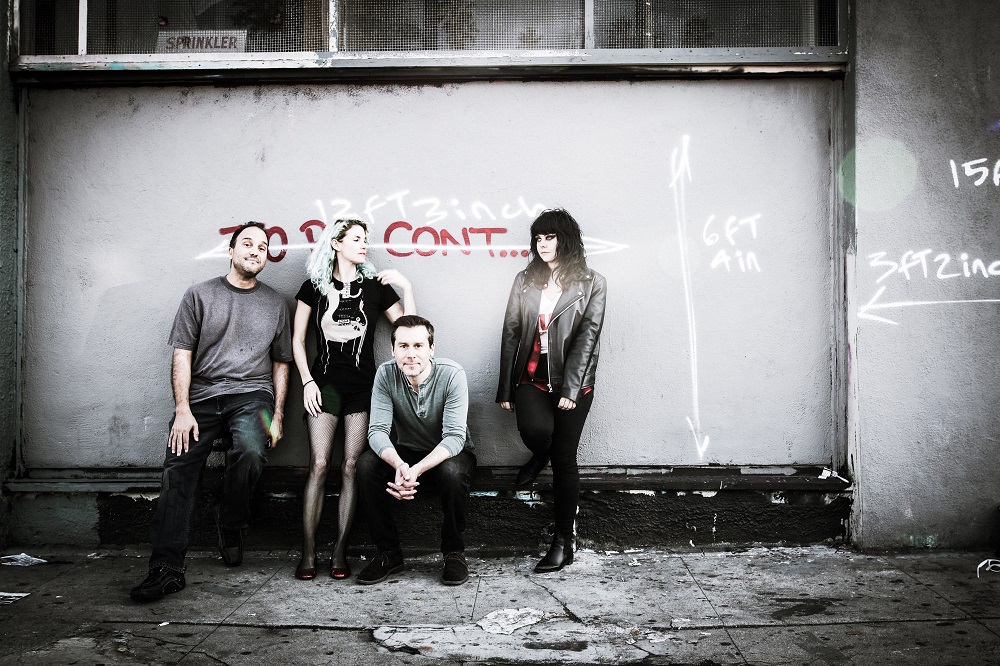