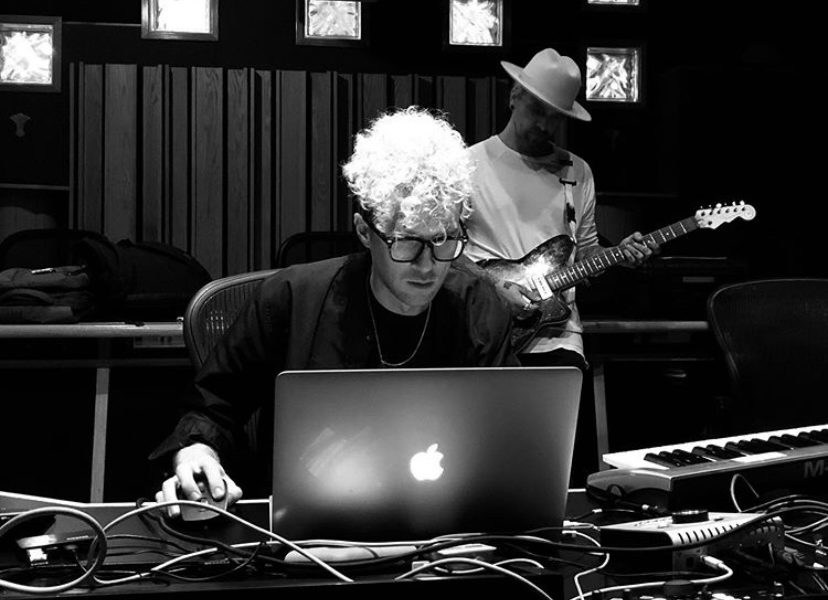 Today we’d like to introduce you to Simon Oscroft.

Simon, can you briefly walk us through your story – how you started and how you got to where you are today.
I was born in South Africa, family moved to New Zealand, and I grew up there. Got into music as a kid with my first guitar around eight years old. I began busking/street performing at local Sunday markets and outside stores and making money to buy my next guitar or piece of equipment. Music was always a huge part of my life, without any explanation I just felt like I needed to do it, it felt like I was compelled by an internal force convincing me this was the right path. Started many bands as a teenager, eventually signing a record deal and having some pretty good early success in New Zealand, but once that ended decided to make the big move to the US. I first moved to New York and started playing in indie bands around the scene, eventually touring the US and Europe multiple times.

Songwriting was always the most fulfilling part of music, so I eventually decided to start digging more into learning to record my ideas myself. Once the D.I.Y attitude really got instilled in me from my peers in Brooklyn, I realized I can probably pivot out of playing life and just becoming a studio writer and producer. That became addictive, I eventually got a studio space in Brooklyn, then just last year moved to LA to continue the journey. The mecca for music is LA, and I just felt like I had to be here. I am so happy I made the move, as I have worked with some incredible talent so far. It’s all lead to me signing a publishing deal this year with Disney Music, and I’m continuing to develop young artists, write music every day for a living and am on the exact path I’ve always dreamed of being on.

We’re always bombarded by how great it is to pursue your passion, etc – but we’ve spoken with enough people to know that it’s not always easy. Overall, would you say things have been easy for you?
It’s never a smooth road, and if it is overly smooth for you, it probably means you didn’t have to fight very hard, or it means you are due for your fair share of failure. I wouldn’t be anywhere I am without the failures and the struggles along the way. First of all, being a foreigner, just to get a visa for the USA can take years and thousands of dollars, and then it may only last for three years. Once you get to the US then, you have to survive from making money which can only be related to music, as your visa stipulates. So you have no choice but to hustle. It’s illegal for me to work any other regular job on an artist visa. Just paying the rent is a struggle. It’s been eight years in the US and finally, I have to go to a point where I can survive well enough to stop worrying about the month to month rent so much.

To layout the music struggles specifically – for example, I’ve been in four serious bands, had four record deals, four management, lawyer, booking agent type teams that were built up over the years. It takes an incredible amount of energy even to get 4-5 people into the same room to be a band, let alone finding a manager, writing/recording music, getting a record deal, touring, etc. Each project can take up 3-4 years to get going to the level of selling real tickets. So it takes a lot out of you. After going through it so many times, reaching a certain level and then breaking up, or losing sight, or interest, there’s only so much more you can handle before realizing its more fulfilling helping younger, more green musicians find their journey and path. In doing so, I’ve been able to help them with advice on what NOT to do mostly. So that helps. It’s character and wisdom you can pass on to help new artists develop. That’s my passion now, and all the struggle was worth it.

Can you give our readers some background on your music?
I am a songwriter and music producer. I write songs every day, a lot of the time with strangers I’ve never met, who come to the studio to write and work with me. It’s usually set up by my manager, or publisher, or through friends and word of mouth. I meet these young artists, we talk, and eventually by the end of the day put together a fully written and recorded demo track and send it off to my team and their respective team of people. The song will then get put on a pile of other songs for that artist, and the goal is to eventually finish the demo and cut the track to deliver to the artist for its release. I’m proud that I’ve got to the point where I can start a day with nothing and leave the day with a song that didn’t exist that morning, and now has a life of its own. That song can potentially go on to change your life, you never know. And that’s the magic of my job.

Has luck played a meaningful role in your life and business?
Luck is hugely important because there are plenty of other people out there just as good as you at what you do. It’s the timing of you getting discovered, and by whom, that can change your life. I think by having the best intentions, the deepest hustle, incredible drive and passion, you are at least putting yourself in the best possible position to shine when your time comes. Luck is about the short window of time you get to show who you are to the world, it’s not about getting given something you didn’t deserve. 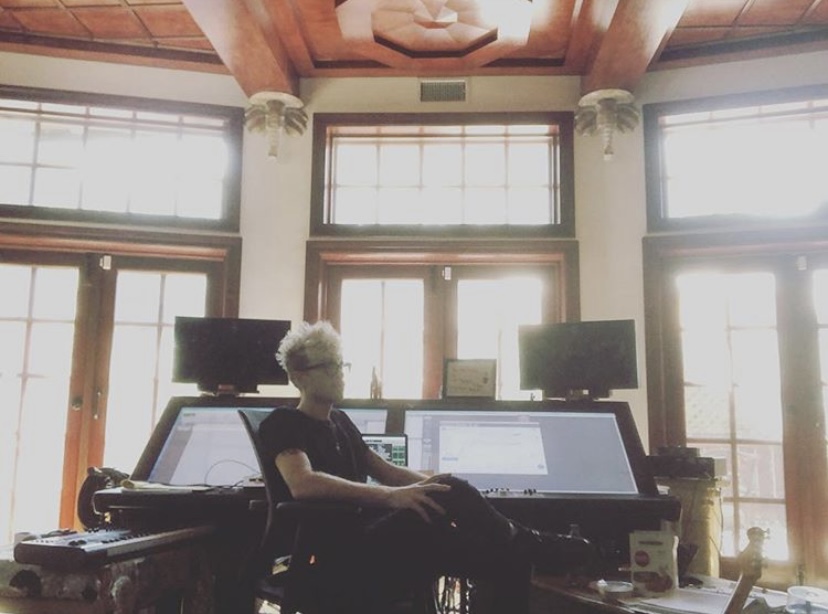 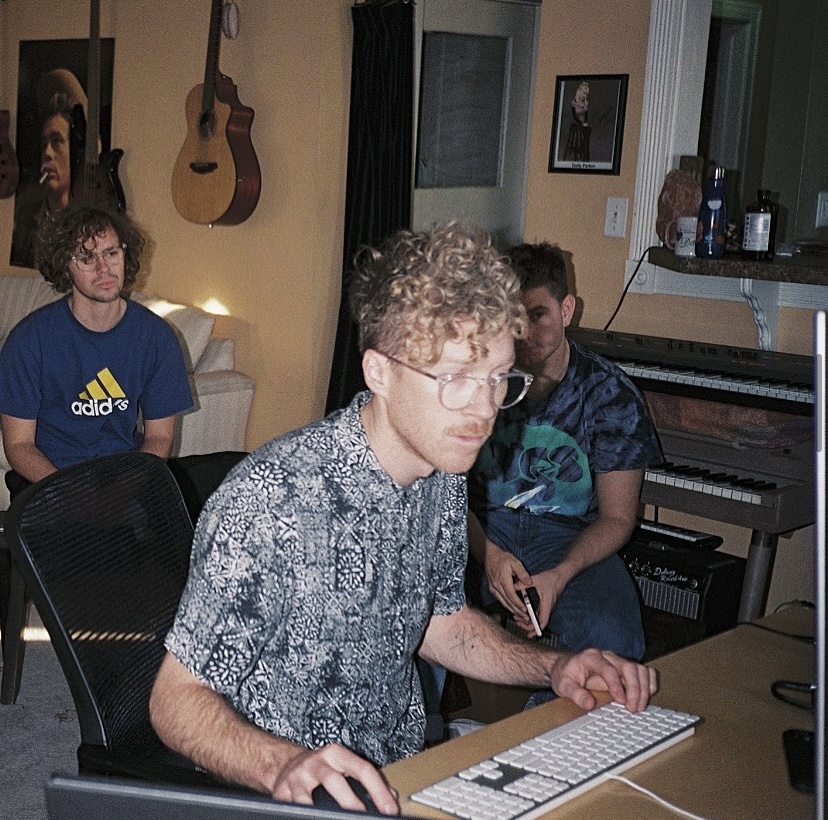 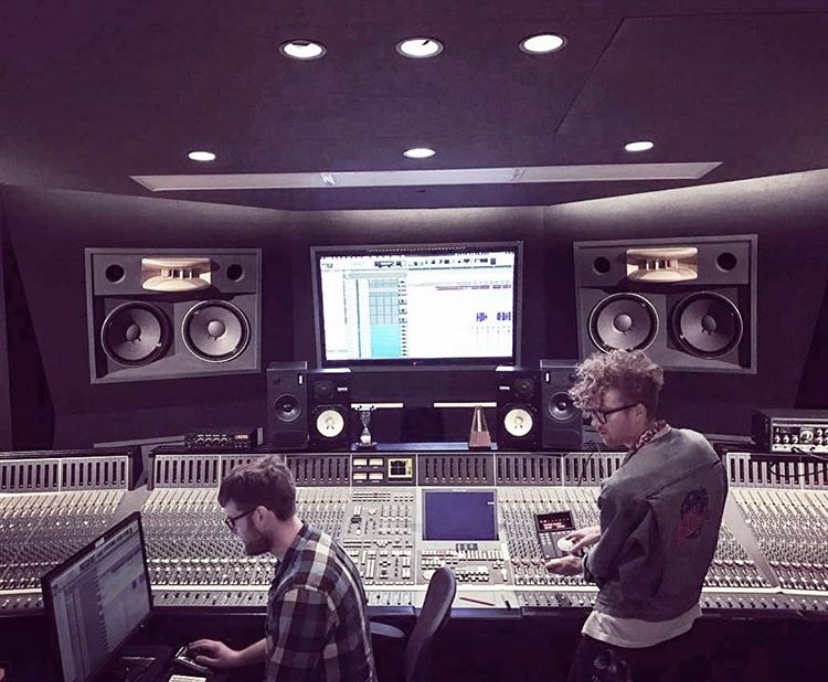 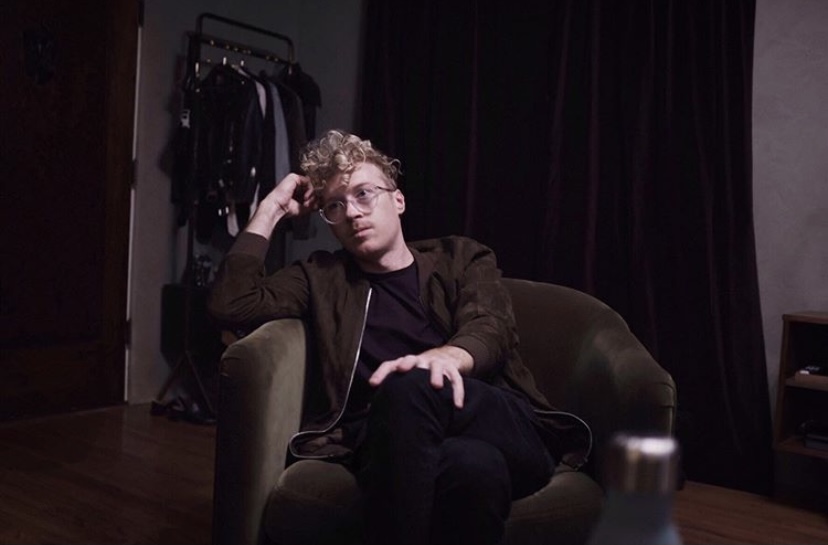 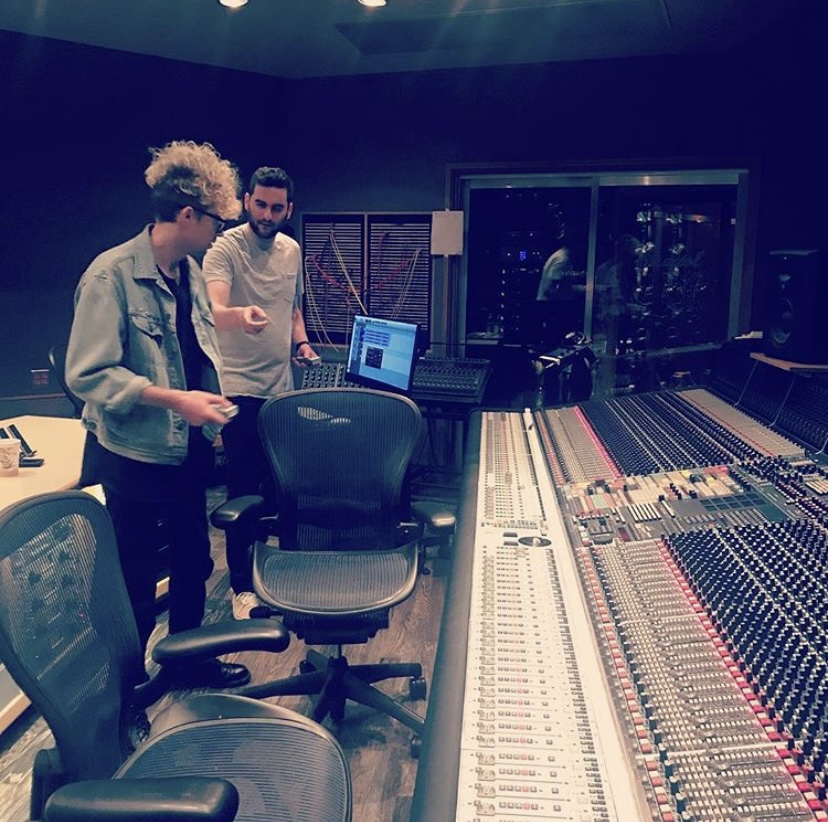