Meet Simon Mainwaring of We First in Culver City 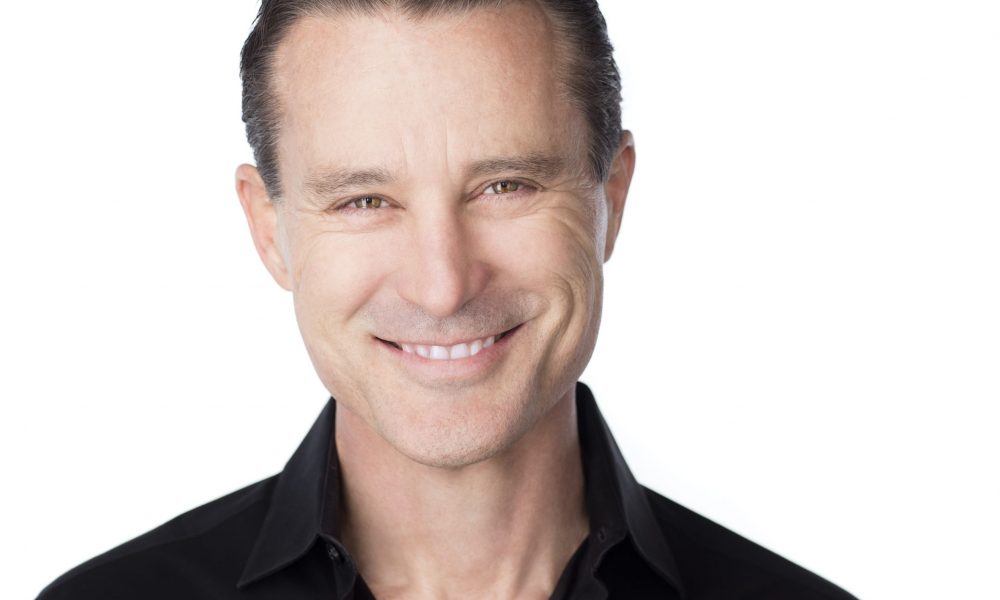 Today we’d like to introduce you to Simon Mainwaring.

Simon, let’s start with your story. We’d love to hear how you got started and how the journey has been so far.
My story began with a 15-year career in advertising where I worked in many of the top creative agencies in Australia, London and the US such as Wieden Kennedy, Ogilvy and Saatchi, and Saatchi. During that time, I was lucky enough to work on incredibly exciting brands like Nike, as well as run global accounts such as Motorola. Despite that, I found myself feeling professionally disillusioned and I left corporate life to work as a freelancer for 6 years. During that time, I kept myself interested throughout the breathless brand movement. of dealing with one challenge after another in a course of a year as you try to solve communication challenges for Fortune 500 brands.

Despite this, I still found myself feeling like something was missing and as luck would happen life intervened to inspire me to change course. I was living in West Los Angeles and I walked into my kitchen one morning and there were 5 missed messages, the last of which was my mom saying “Simon, dad died to call us when you wake up”. My family had been trying to reach me from Sydney Australia and because of the time difference, I missed their calls during the night. Those two words “wake up” took on a meaning that I don’t think my mom intended but they begged me to answer the question what am I doing with my life or what is missing in terms of what I am doing right now.

Again as life would have it a couple of weeks later, I happen to read the speech that Bill Gates gave at the World Economic Forum and then later on the floor of the United Nations General Assembly which called his speech the Capitalism speech in which he challenged the private sector to play a bigger role in change. Having been personally and professional stabilized I got out of my own way for the first time in my life and decided to answer bill Gates challenge and write my own book. I never wanted to write a book, I didn’t know an author or any agents and it really was purely a flight of fancy for the sake of trying to feel the gap that I felt inside of me. I spent 3 and half years writing “We First, How Brands and Consumers use Social Media to build a Better World’ in 2011 which became a New York Times best seller and was voted best marketing book for strategy and business. This was the moment I launched, We First. Since then, I have been lucky enough to work with folks that are equally committed for business as a force for good and we now count clients such as Toms, Virgin, Timberland, Sony Pictures, SAP, Seventh Generation and others as our clients and partners. Perhaps the most powerful result of this journey as been the experience of an alinement of who I am as a person and what I do on a daily basis and which is not only satisfying in its own right but it created a lot of serendipity in your life that you could never predict. Moving forward, for We First are to be as loud of a voice as possible and acquire change that will help business rise to a challenge that will help us rise with equal force.

Overall, has it been relatively smooth? If not, what were some of the struggles along the way?
Like any person trying to find their way in life or any entrepreneur trying to start a business the process has been far from smooth there has been countless times that I said to myself it was time to pack it in where the bank account had run out and where I simply saw very few options for how to move ahead yet these are those moments of serendipity where I referred to where either friends or colleagues or people you don’t even know appear out of nowhere to either give you the help that you need or to collaborate on projects that put the fresh air under your wings, My experience with this entire journey has not only allowed me incredible personal growth but also enormous gratitude as you come to respect the journey that all entrepreneurs face every day. The heart led commitment of other people trying to change the world for the better. The journey has challenged me, it has challenged my family, and it has challenged how I see the role of myself and my company in business in the world. I think as most entrepreneurs would tell you I wouldn’t have it any other way. I don’t think anyone said the journey would be easy but I do think they all agree it would be rewarding.

We First – what should we know? What do you guys do best? What sets you apart from the competition?
My company We First is a creative consultancy that creates purpose-driven brands and it does this in three specific ways: it provides positioning that tells them who they are and how to say it, it provides capabilities to build a culture of purpose inside their organization to unlock employee productivity and business growth and we provide activations which include everything from content to advertising to help them be a force for good in the world.

Perhaps, what sets us apart is a unique combination of offerings which include strategic solutions, training, and content that we believe represent the three legs of a stool in terms of being an effective purposeful brand without the right strategy your company cannot be set of the right trajectory, without training it cannot build a culture that can withstand the scrutiny of the marketplace, and without the right activations you could never lead a movement that will drive business growth and allow you to scale your social impact. In terms of success, while there have been many moments of gratitude in terms of the work we have down for clients as well as the impact of those clients had in the world.

The most satisfying personal moment was several years ago when I launched the book. When I went to write the epilogue for the book I found I was continually distracted at home by my young kids so I decided to go up the coast, lock myself in a room, and write the close to the book which to me has a lot of significance after three years of effort. To get myself in the zone I read the speeches of Martin Luther King Jr. and President John F. Kennedy, both of whom are true inspirations in my life. As a result, I ended up quoting from Martin Luther King Jr. “I have a Dream” speech in the epilogue of the book and building on it in a way I felt was appropriate. Not long after the launch and early success of the book I was kindly invited by Howie Buffet, Warren Buffet’s grandson, to an event of the House of Lords in London. It was at this event that women walked up to me and said I want to write in your book and she took her pen and wrote “Simon, thank you for sharing and advancing the legacy of my father with your gift, continue to raise the standard’.- Bernice King. I realized it was Dr. Kings daughter thanking me for keeping her father’s words alive. For an Australian who probably had no business writing about a sustainable vision of capitalism let alone quoting from Martin Luther King Jr.’s speech, it was a moment where life came full circle. It had a deep and profound effect on me as a person in terms of gratitude and a sense of responsibility for the work that we were doing. Since then there have been many moments of fulfillment and brand success, but the net result of all of this works has really been a new commitment to scale out efforts as the challenges we face become more acute.

What is “success” or “successful” for you?
How I define success is in both private and public terms. In private terms, it is living in alignment with your core values which is a challenge in itself as much as its hard to know what you really stand for and it takes work to identify that. However, once you do learn to live with an alignment of what you do and who you are on a daily basis it is a true measure of success and fulfillment for me. In a public capacity, I think each of us as a human being, don’t just want to enjoy our lives we want to feel that there was some meaning that we spent on this planet and even better some significance to us being here. I hope as I look back that the sweat equity and passion that I invested into the company and that my amazing team amplified would have an impact that truly improved millions of lives around the world thanks to the effort of our enlightened brand partners. Perhaps, I’m a blind optimist, but I’m a deep believer in goodness in people and our timeless capacity to solve problems when we commit our heads, hearts, and hands to that effort. My greatest hope to myself, my kids and to others to look back and see that we have now unlocked a virtuous cycle in which business cycle is driven by its positive impact on people and the planet and that we can start to ensure the well being and fulfillment of everyone through the daily practice of our lives. 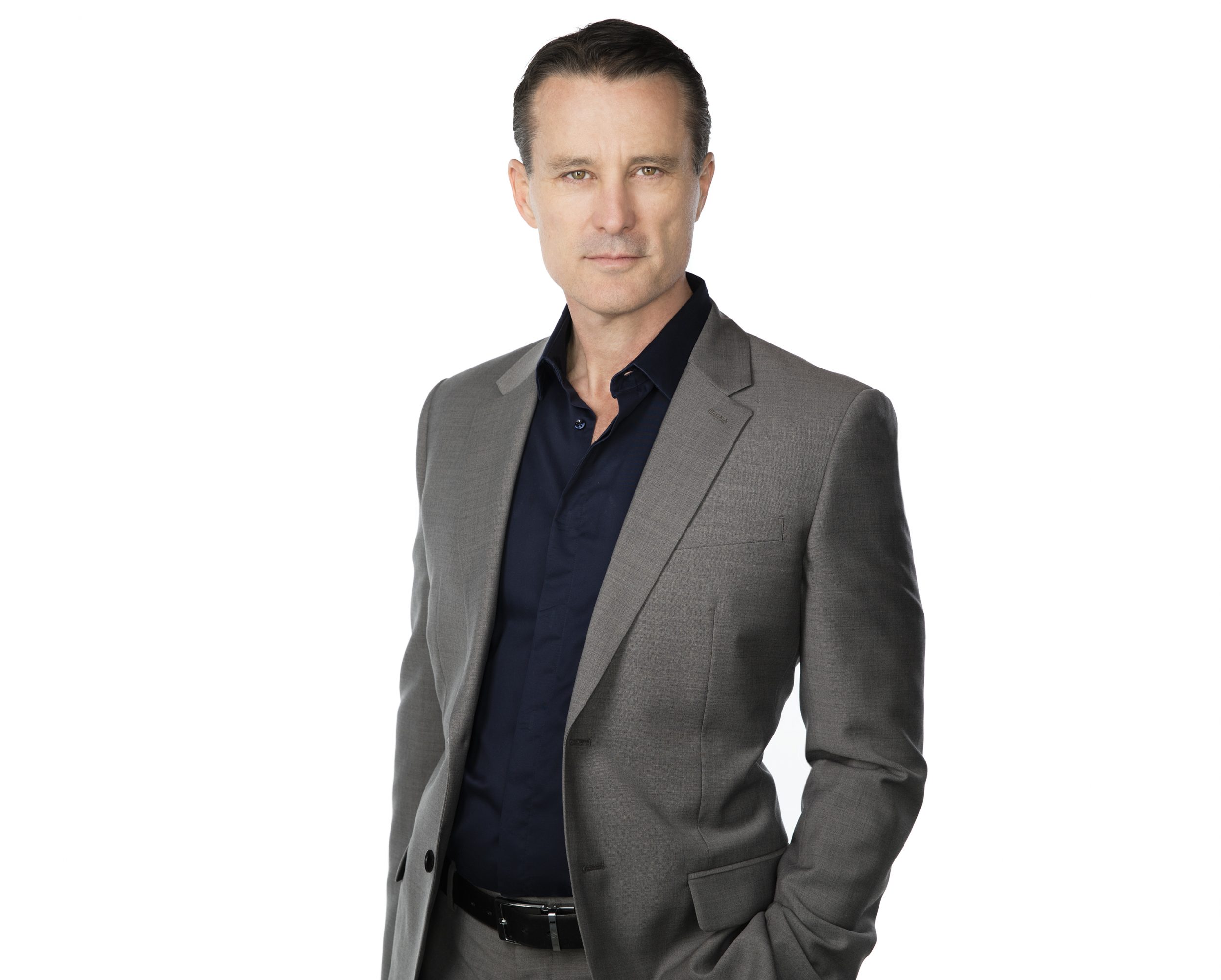 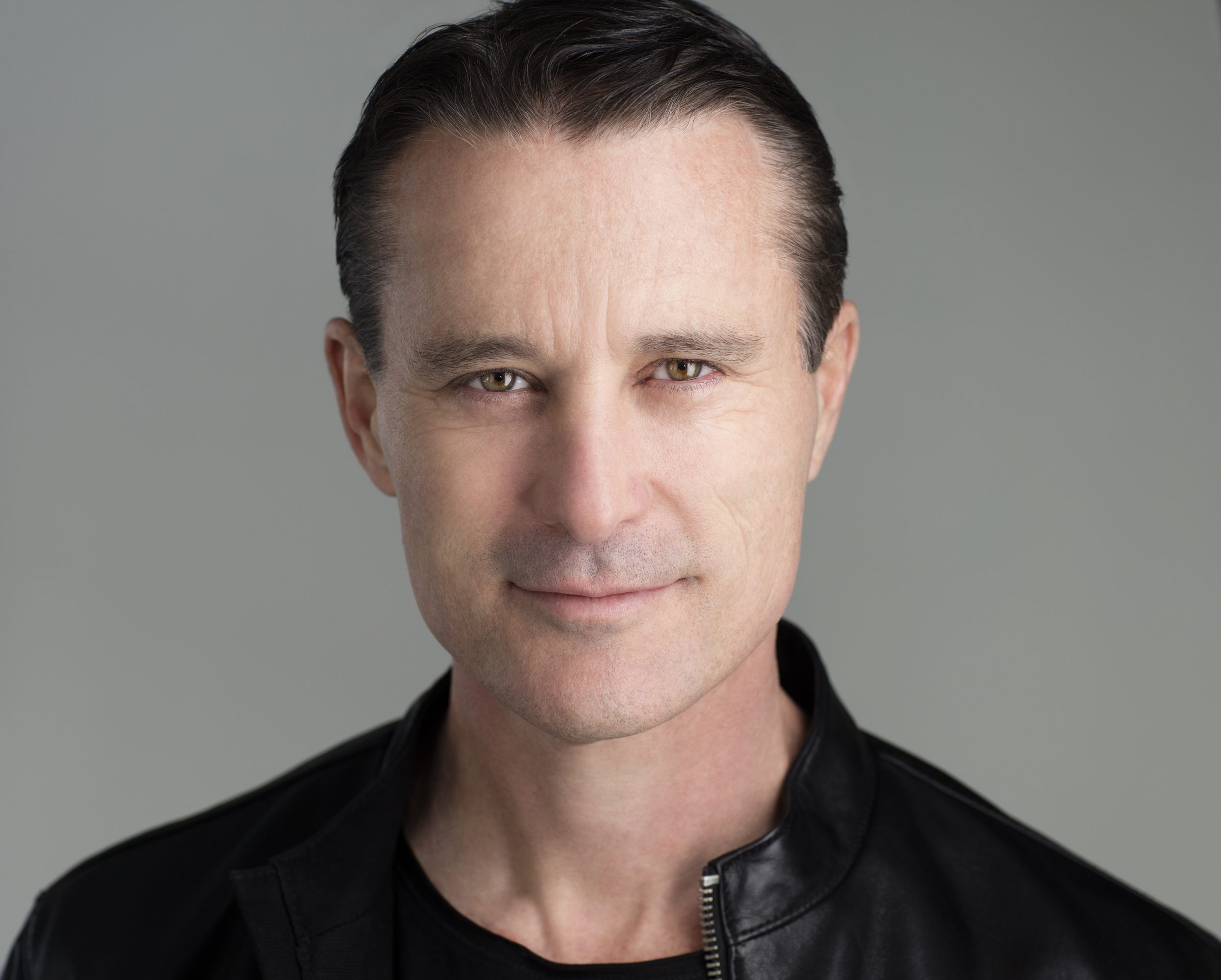 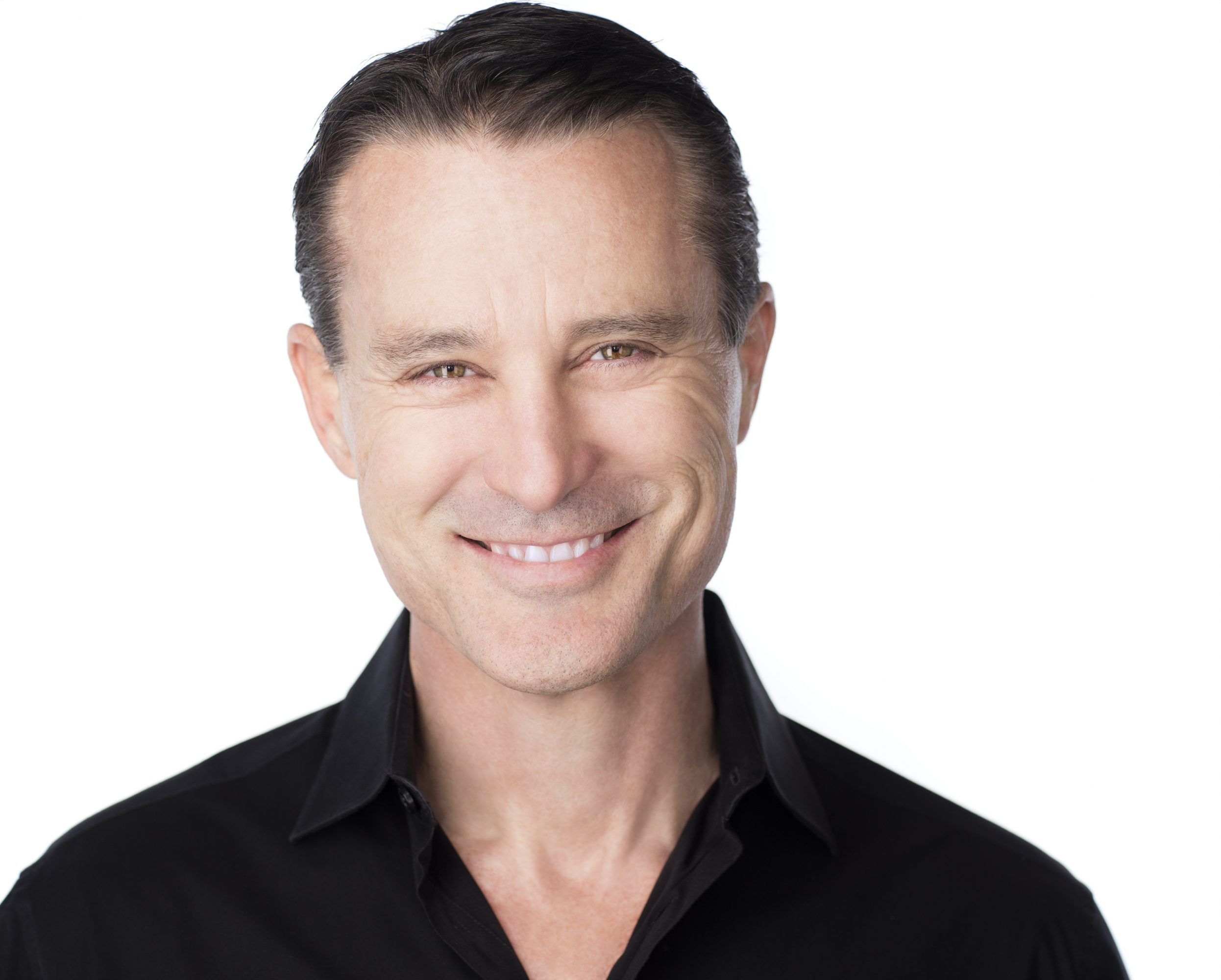