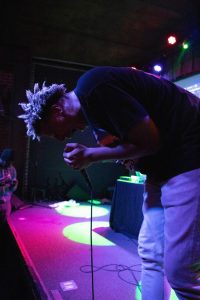 Today we’d like to introduce you to Simeon Phillips.

Simeon, please share your story with us. How did you get to where you are today?
Grew up playing the piano. Started songwriting in 2014/2015. Studied abroad in Seoul for four months. Continued. Did a festival show.

Rapped in Chinese. 3rd time ever performing. Continued songwriting when I got back to the states and started working in real studios. Released my first single in 2017 called “I Never Knew Pt. 1 & 2” sung and rapped in Japanese and English. Followed by “In the Morning”. Graduated in 2018. Moved to San Francisco for work. Released my first demo tape on SoundCloud. Released two more projects while living in San Francisco, “Red Light Anthems” & “Blue Light Anthems”. Worked with platinum plaque super producer and engineer genius @Highlifeflo.

Opened for Cam’ron at Slim’s and Father at the Brick and Mortar Music Hall while living in SF. Moved back to LA at the end of 2019. Got fired in February 2020 from job and have been doing music full time since. Released two singles this year, “This is Earf (Radio Edit)” & “Come Together” Released visuals for both of the singles.

Currently working on an EP titled “Entropy Led Them” that should be releasing at the end of October. The project addresses the current racial and political climate we are in.

We’re always bombarded by how great it is to pursue your passion, etc – but we’ve spoken with enough people to know that it’s not always easy. Overall, would you say things have been easy for you?
Learned a lot of expensive lessons the hard way.

So, as you know, we’re impressed with Sim Simah – tell our readers more, for example what you’re most proud of as a company and what sets you apart from others.
I am an entertainment company. “I’m not a businessman, Ima businessman…” -Jay-Z

I am songwriter, singer, rapper, and producer. My music is made with a performance mindset. I am known for rapping in Korean, Chinese, and Japanese. Also, I open up my shows in a ski mask.

I am most proud of the moshpit that I didn’t incite at the Father show and my first classical gospel song “Come Together”.

So, what’s next? Any big plans?
The “Entropy Led Them” EP will be dropping at the end of October. More collabs coming.  Merch dropping. 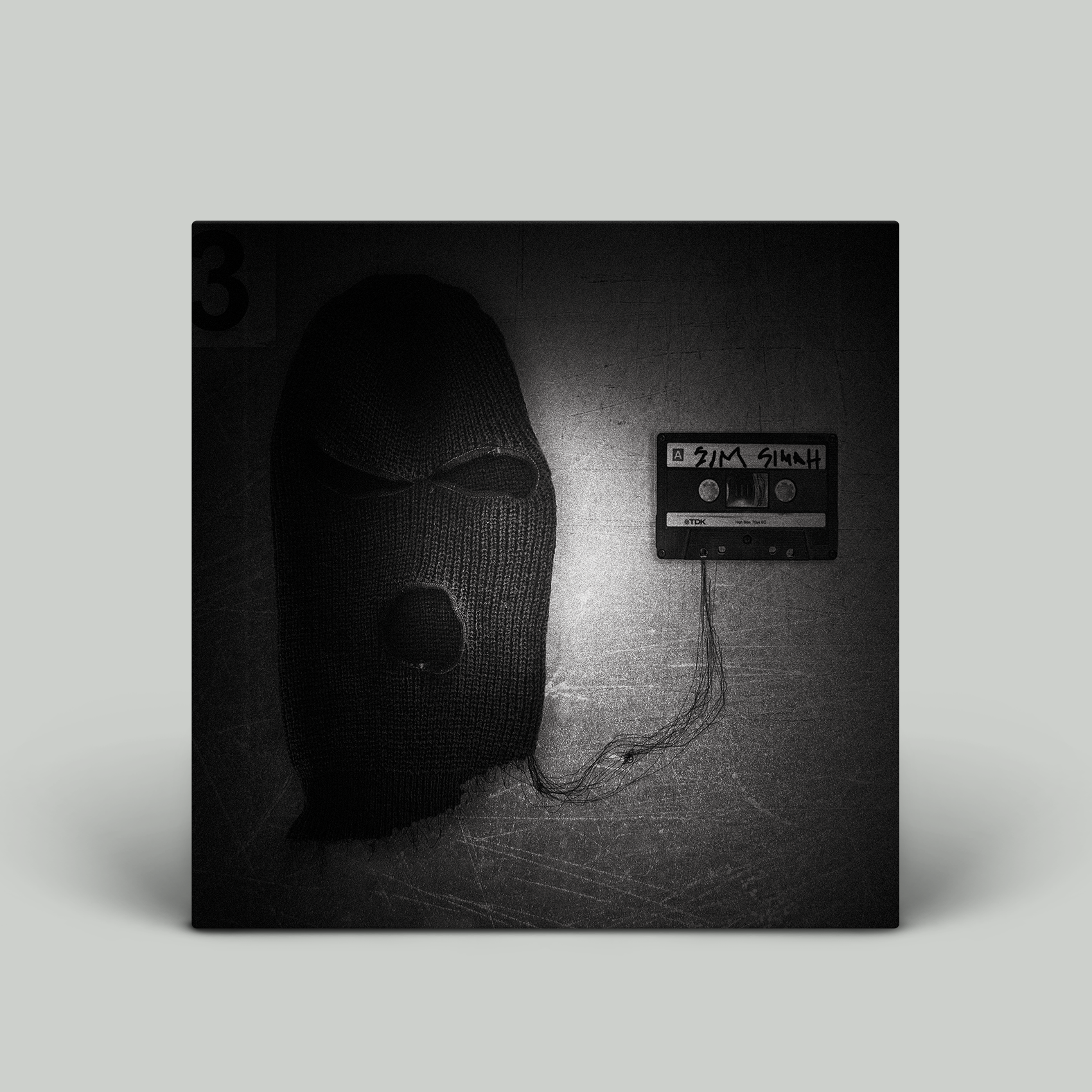