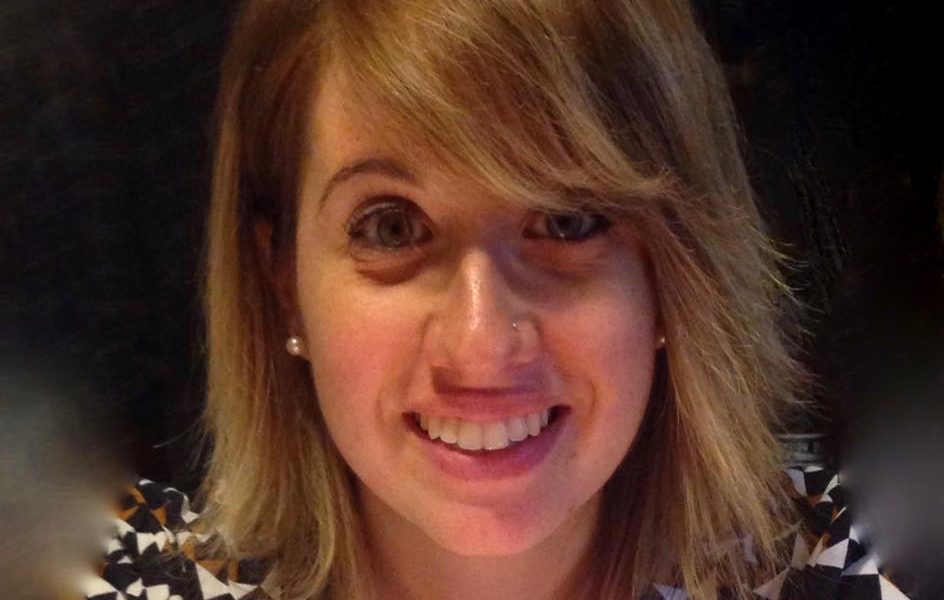 Today we’d like to introduce you to Silvia Imperatrice.

Silvia, before we jump into specific questions about your work, why don’t you give us some details about you and your story.
I’ve loved movies since I was a little girl. Growing up, I’ve always had the curiosity of hearing the real voices of actors, since in Italy films are dubbed, and I’ve always wondered what goes on behind the camera.

I have lived in Germany for about seven years and I graduated from the European School of Munich. Here, I got to learn so many languages that, when I decided to return to my hometown Rome for college, I decided to major in translation and interpretation. The love and passion for movies, however, remained.

Which is why, years later, I decided to move to Los Angeles and learn from the best. I enrolled in the prestigious UCLA in order to pursue a career as a producer. Right from the start, I got involved in so many student projects. It was a good way of meeting new people and helping out a fellow student. I started from a PA position, learned the technical side of the business, and worked my up until I was comfortable enough to produce my first short film. Thanks to the skills that I was learning in school and on set, I was able to smoothly reach the day of wrap. My first short was “Voiceless”, written and directed by the talented Natalia Montesinos and Cristian Costa, and I can still remember the feeling of the first day of principal photography. My dream had finally come true.

Then I went on to produce six other short movies that have enriched me so much, both personally and professionally. I’m in constant search of that passion project, that script that makes you want to invest time and energy to see it completed. A project that has a meaningful message, capable of changing the way we look at things.

Overall, has it been relatively smooth? If not, what were some of the struggles along the way?
Surely, this journey hasn’t been easy. Ever since I landed in Los Angeles, I was in a foreign country where everything was different, far from my family and friends. But thanks to a great support system and my tenacity and determination I was able to keep pursuing my dream.

My first job as a Line Producer was “Sweating Sands”, written and directed by the amazing Derek Johnson II. I got so touched by the script that I knew I had to be involved. It’s the story of a girl, whose father was a boxing champion, that decides to be trained by her father’s long-time enemy. After receiving a fat “no” from him, she decides to challenge the strongest boxer in the gym and confront him in a big match. It’s the story about perseverance, about following your dreams no matter how many “no”s you receive, about the importance of being able to get back up after a failure.

We’d love to hear more about your work.
Now I work as a freelance producer who likes to help up and coming directors, writers and students see their project on the big screen. I’m very proud of myself, of what I have achieved so far and what I still need to achieve, of my determination, of having picked myself up when things weren’t going so good. I have to thank my parents and my sister for the way that I am today. They have shaped me, inspired me, loved me and supported me through this whole process.

What is “success” or “successful” for you?
Success for me is something that I’m aspiring to every day. My biggest success would be being able through my projects to raise people’s awareness on some of the problems that are oftentimes neglected by society. I’m creating and investing in projects that have a big social impact first for me and then for others. Problems like deafness or blindness. If I can just bring some light on those issues, I would consider myself successful. 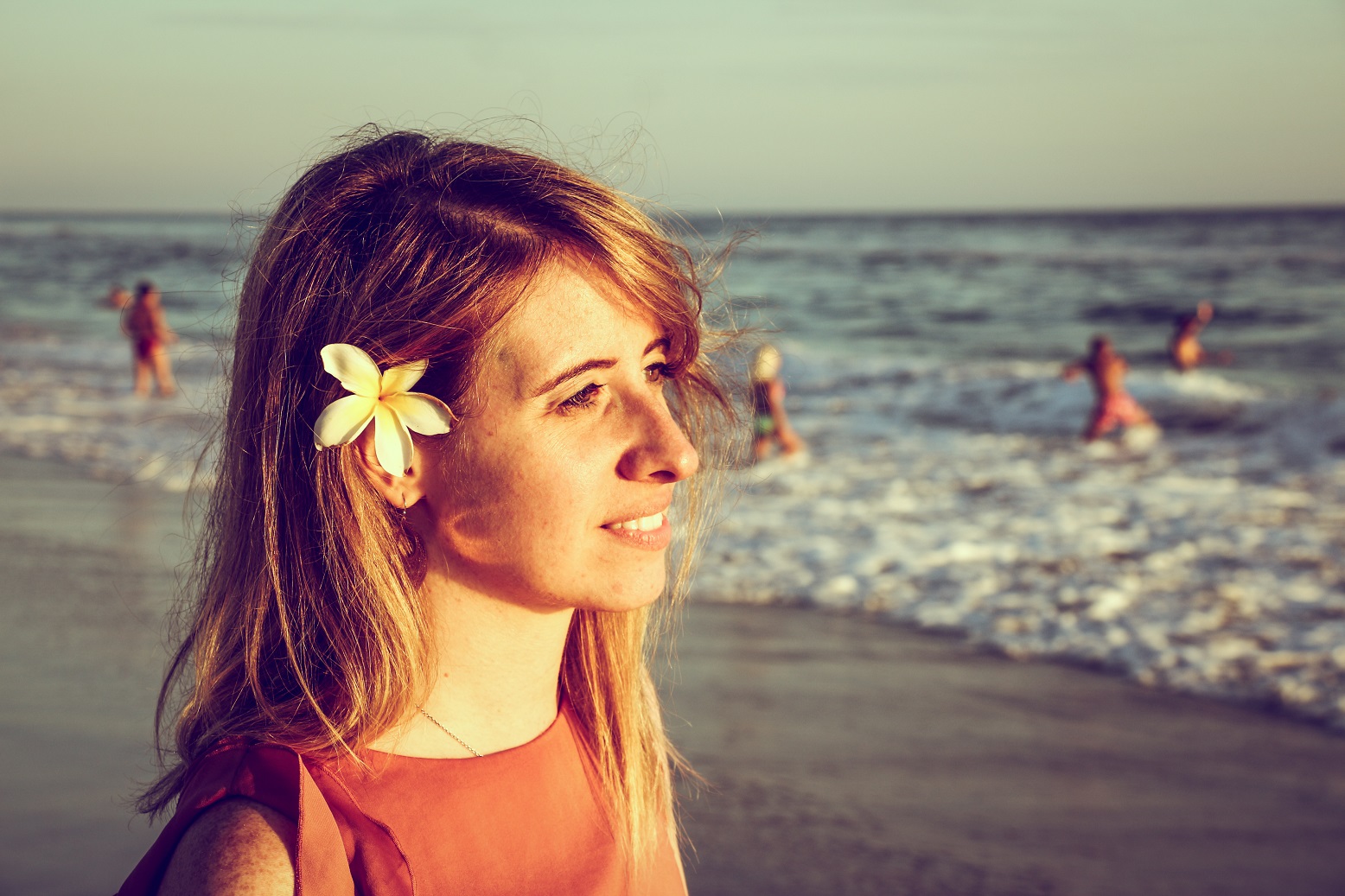 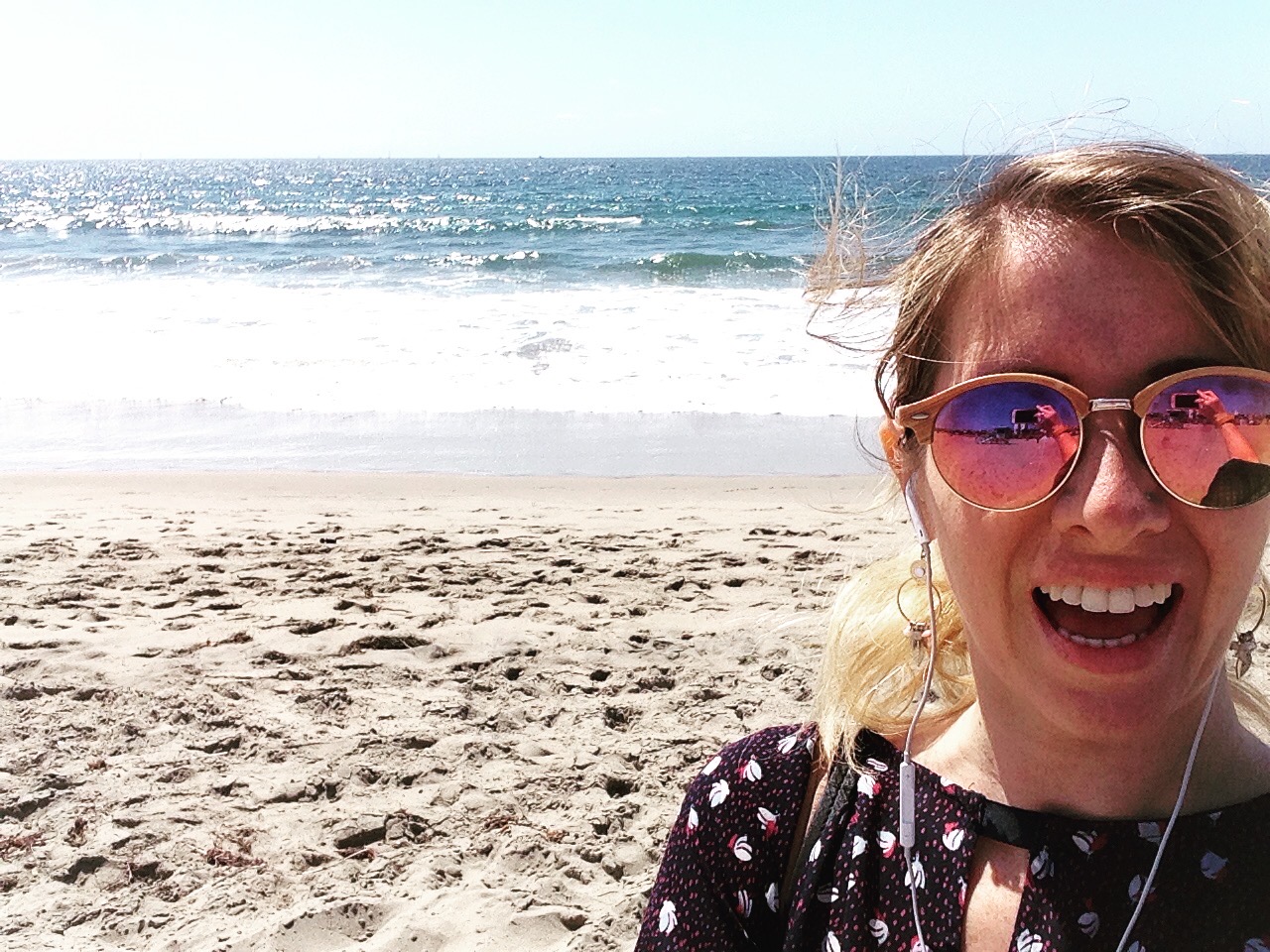 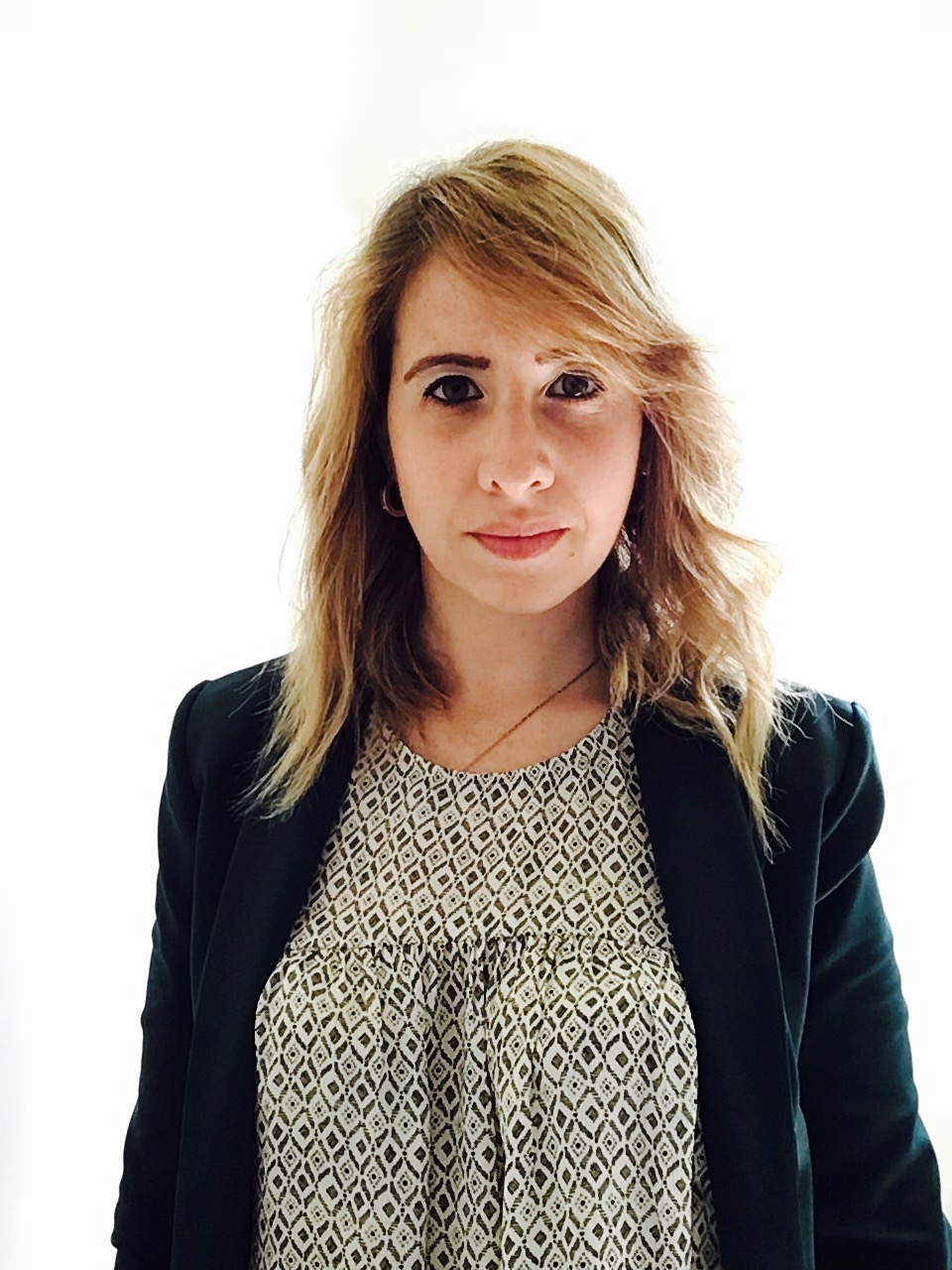 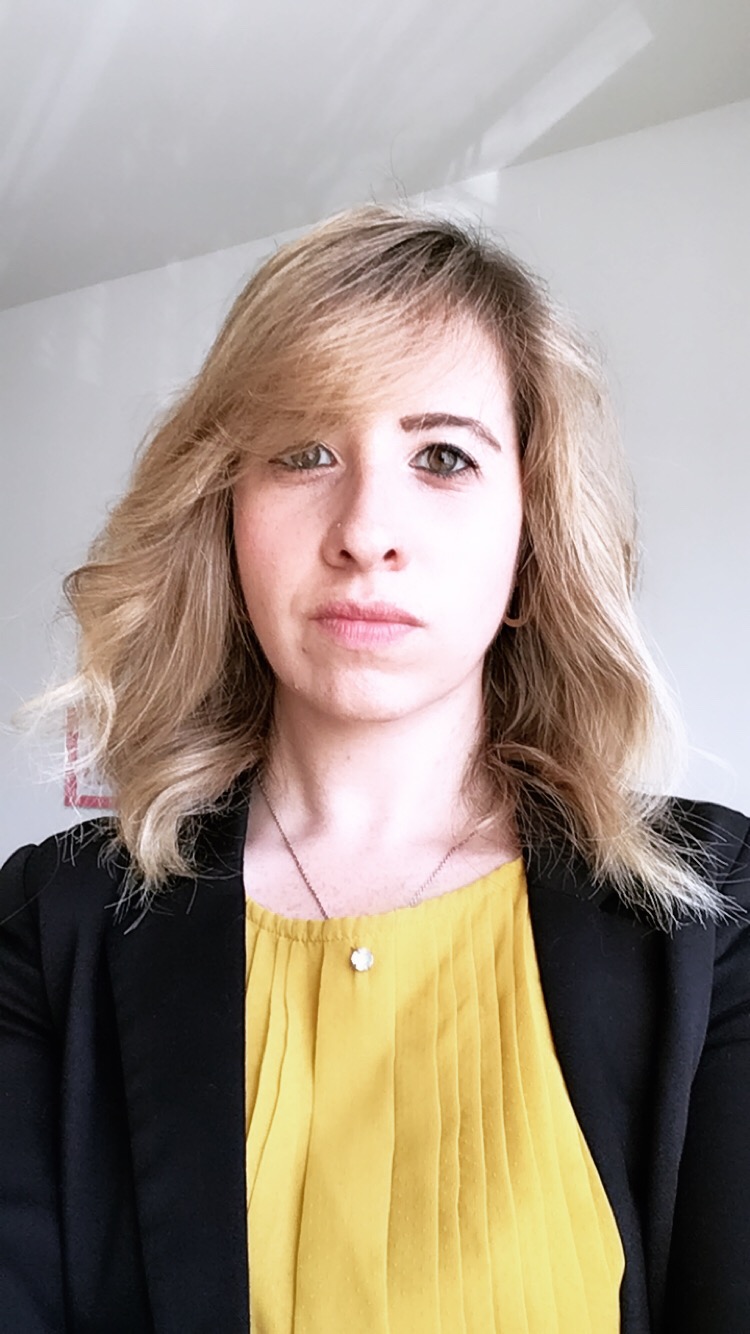 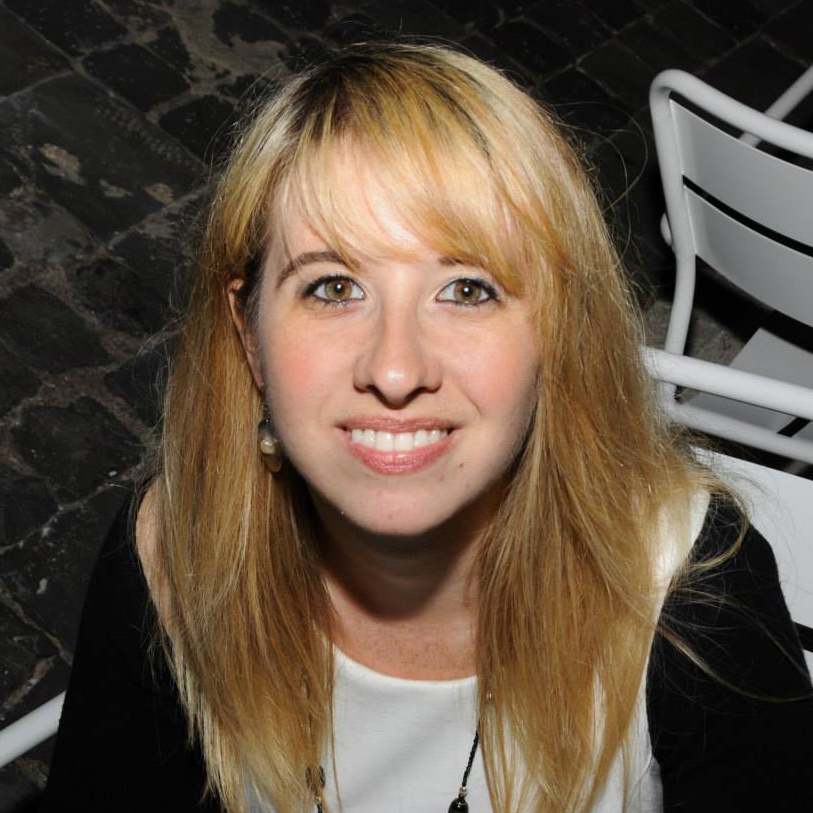 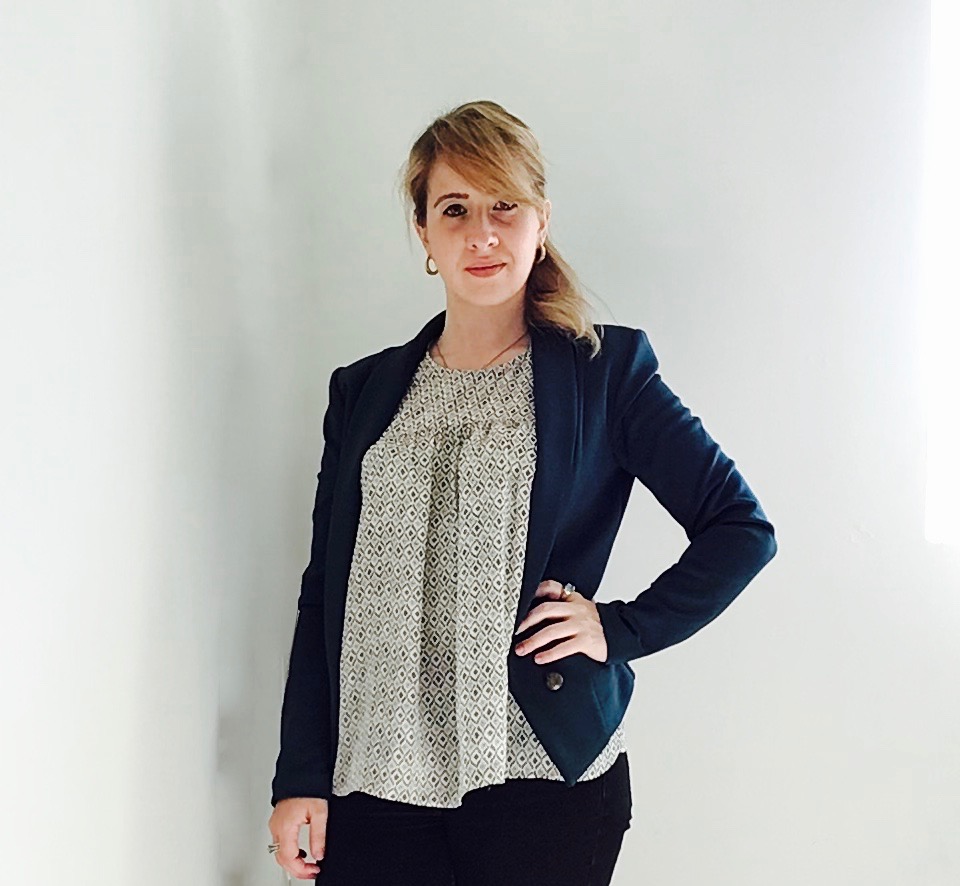