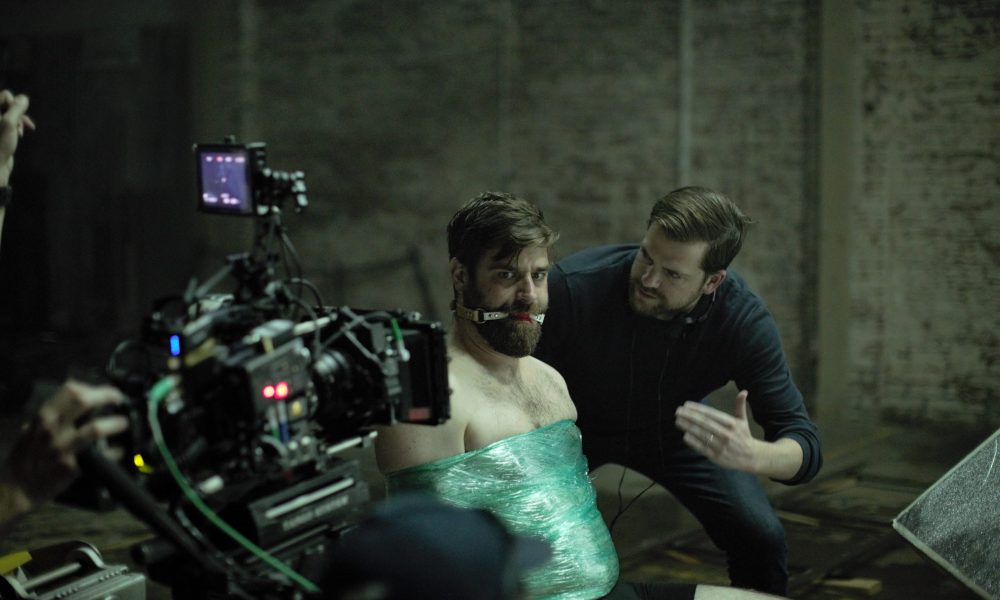 Today we’d like to introduce you to Sigurd Culhane.

Sigurd, please share your story with us. How did you get to where you are today?
I had always wanted to tell stories when I was young and managed to make a few videos in high school with a friend that had his own camera. But my mother and I didn’t have much money when I was growing up, so the thought of film school, or the industry in general, seemed out of reach. Yet it all started for me when I was in college at a small state school in Upstate New York. I landed an internship at a production company here in LA, called Scott Free. That was the foot in the door, but it wasn’t until the production life took me to South Africa for a season of production, and finally grad school at the Newhouse School at Syracuse University that I was able to actually walk through that door.

Once permanently in LA, I started working in commercial production, all while making my own projects on the side. The first film was a kickstarter fundraised short film called ARTFUL GAMBIT. This was my first attempt at making a ‘real’ film. I was lucky enough to have some very talented friends, from a feature film I had recently interned on, who volunteered to come help me build this surreal world of teleporting vignettes. I took a bit of a break from narrative after this, trying to make promotional content, hoping to segue into directing commercials. But unable to really fund these things on a PA salary, I looked back into what I wanted to get into from the beginning, shooting narrative shorts with the goal of features. So I started shooting projects with my DP, and close friend, while taking the need for money out of the picture, using whatever resources we had.

Some years later, I had moved up to being a production coordinator, which had given me the ability to put more resources into filming, but I was lacking something to actually shoot. This sparked the idea of the ’30 Challenges’ with my DP. We made thirty challenges for each other, shuffled them up, and paired them randomly. These included challenges such as I would have to direct a fight scene, and he could only shoot through reflective surfaces. We sent a few of these challenges out to some writers for scripts to shoot within the confines of being not location-specific, could be shot in a maximum of one day, and can’t cost us more money than feeding the friends that come to help. Out of this challenge, my most recent film GREEN COBRA was born. The writer and I pooled our resources together, asked favors, and enlisted friends in the industry to come help us make this wonderful short film. What a wild ride that was, even giving us the opportunity to visit and work at the Skywalker Ranch. Unfortunately, just as we were heating up with festivals and awards, COVID hit, and all were postponed or canceled.

So now I spend the COVID days reading feature scripts, and writing my own, looking to come out the gate ready for the next project!

Great, so let’s dig a little deeper into the story – has it been an easy path overall and if not, what were the challenges you’ve had to overcome?
It definitely has not been a smooth road. The struggle with filmmaking always seems to be money, and for much of my career, I was a production assistant, which leaves you little money to do things other than just maintain your week-to-week life. Even moving up past that level, it was hard to balance life and financing this pursuit, knowing that each project is a gamble. You don’t know if it will turn out how you wanted it to, or if people will see, and like, the film you’ve poured your heart and soul into. All while spending the majority of my time making other directors projects happen for a living!

We’d love to hear more about your work and what you are currently focused on. What else should we know?
As a director, my style was once just described as ‘sexy.’ Whether that is true or not, I will take it! I am definitely known for using unconventional narrative styles and techniques to keep the audience on their toes, and ideally feeling uncomfortable by the end (in a good way). None of my projects have done this so well as my most recent film, GREEN COBRA, which invokes the most visceral response I have seen from audiences. It’s unlike any other film you will see at a festival!

Is there a characteristic or quality that you feel is essential to success?
I know it’s probably cliche to say persistence, but that is most-definitely the most important characteristic. The ability to constantly combat the negativity, rejections, and judgments, not only from outside influences, but the ones from within as well. Those from within are the hardest to push aside and not succumb to. Staying true to your ideas and seeing them through to the end, because at the end of it all is the best reward of all, a finished project, and that alone is a success. 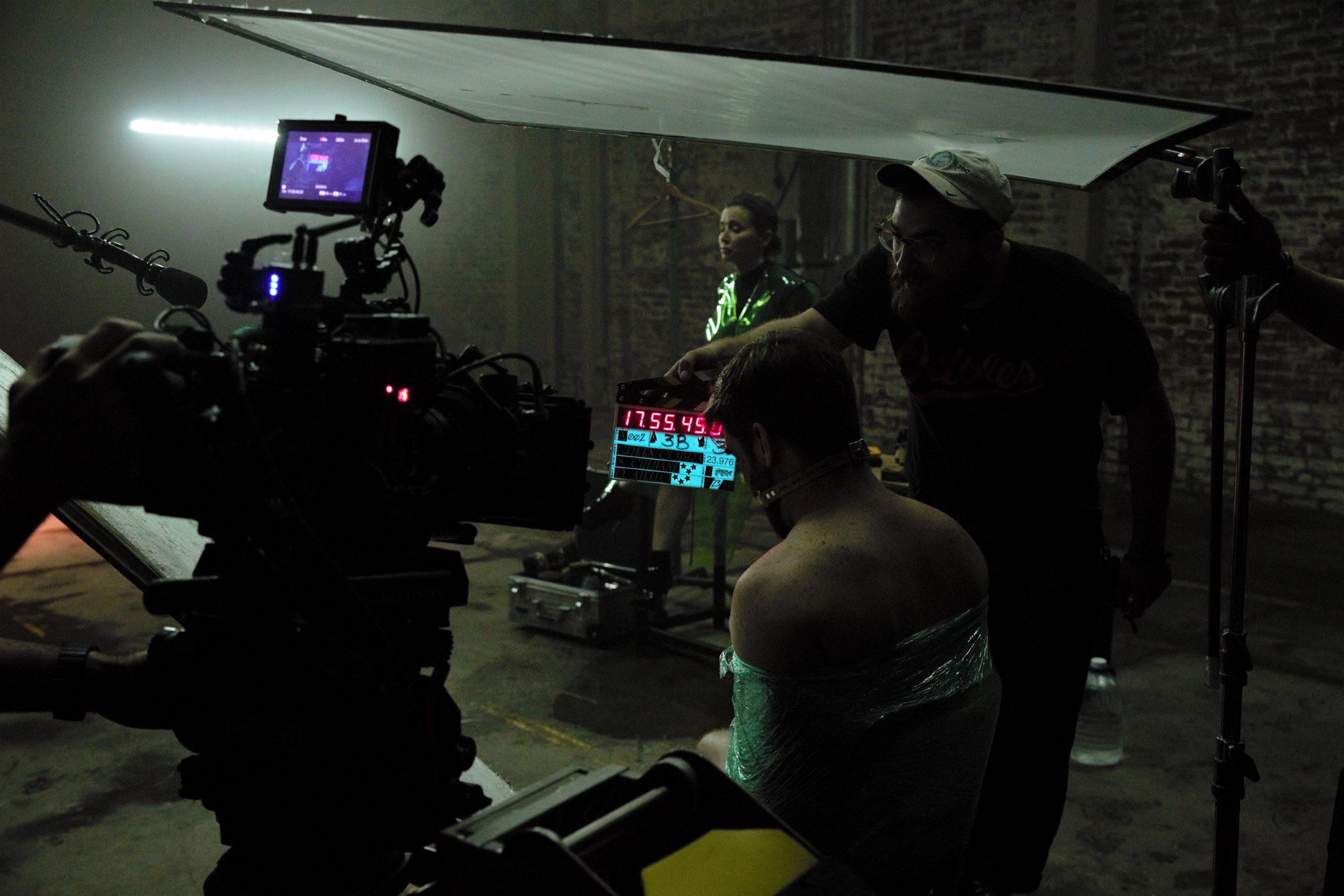 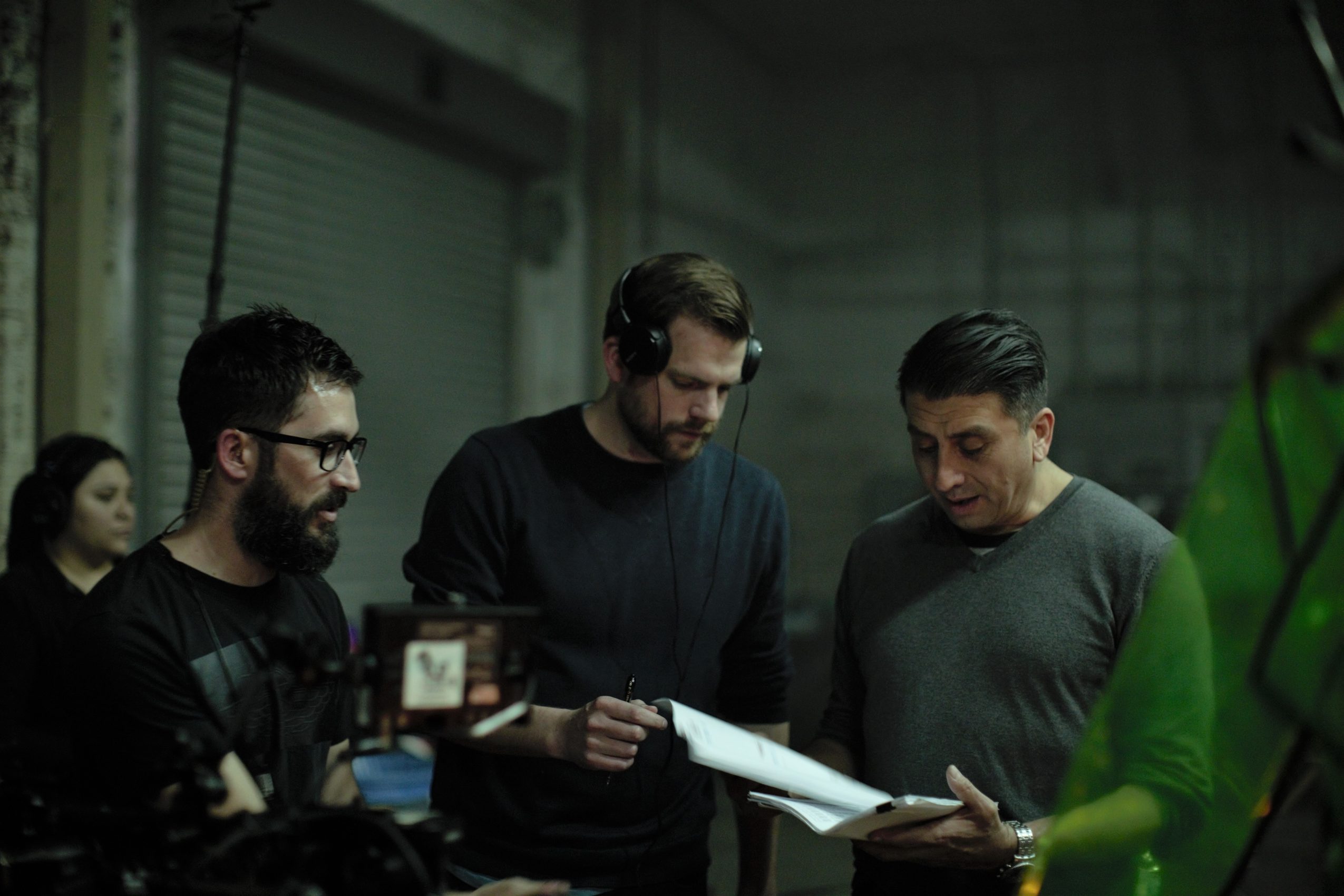 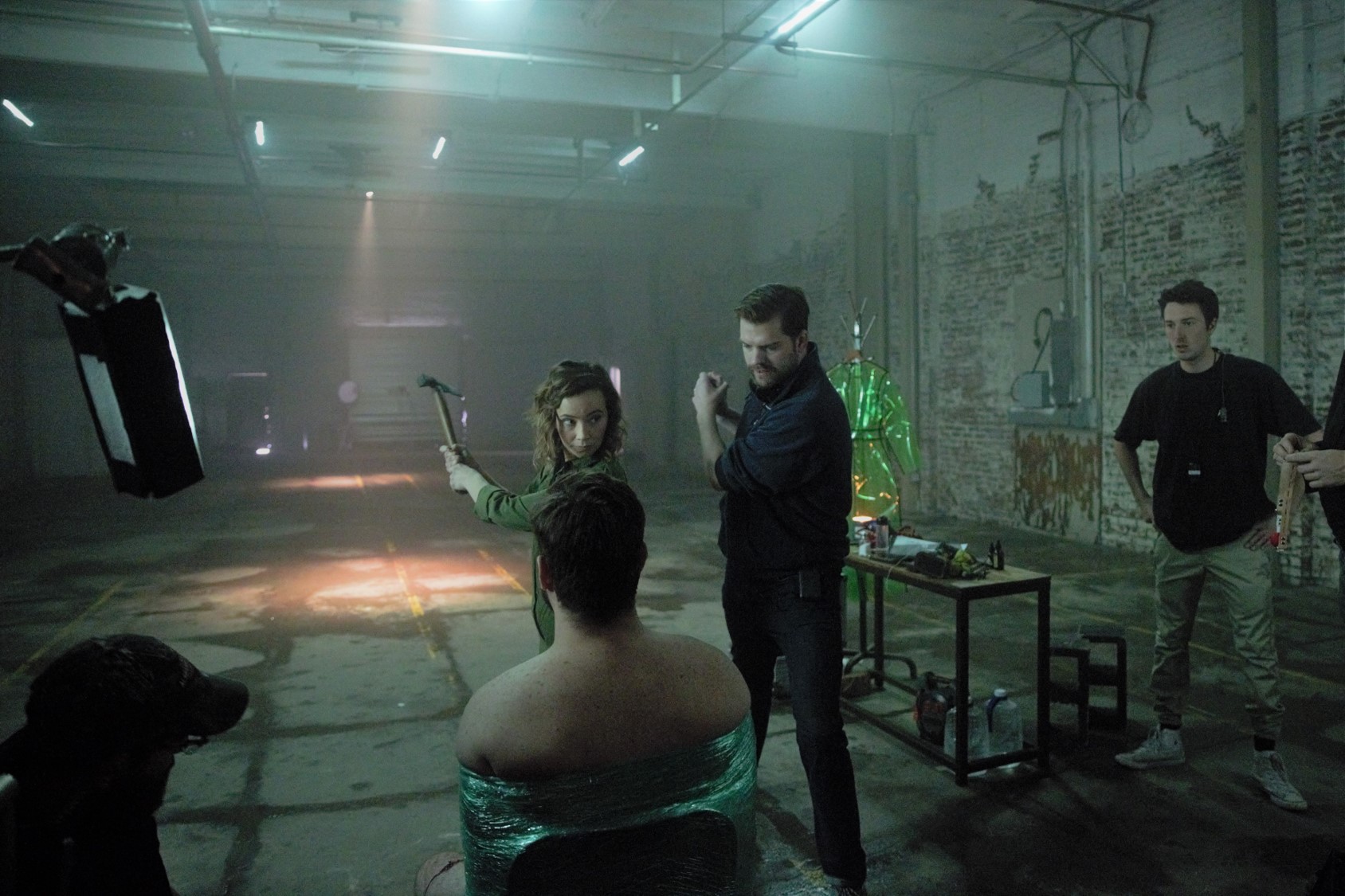 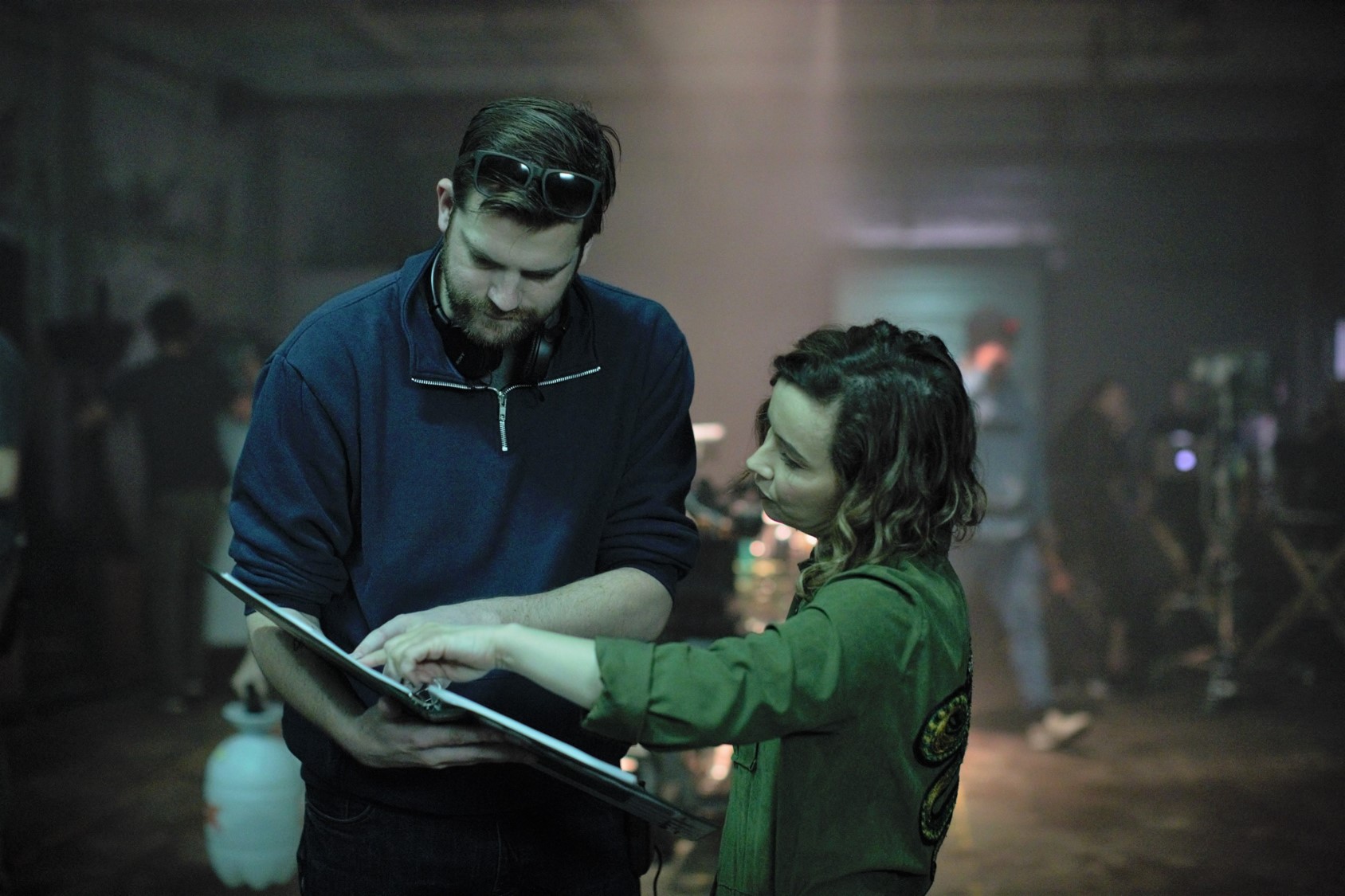 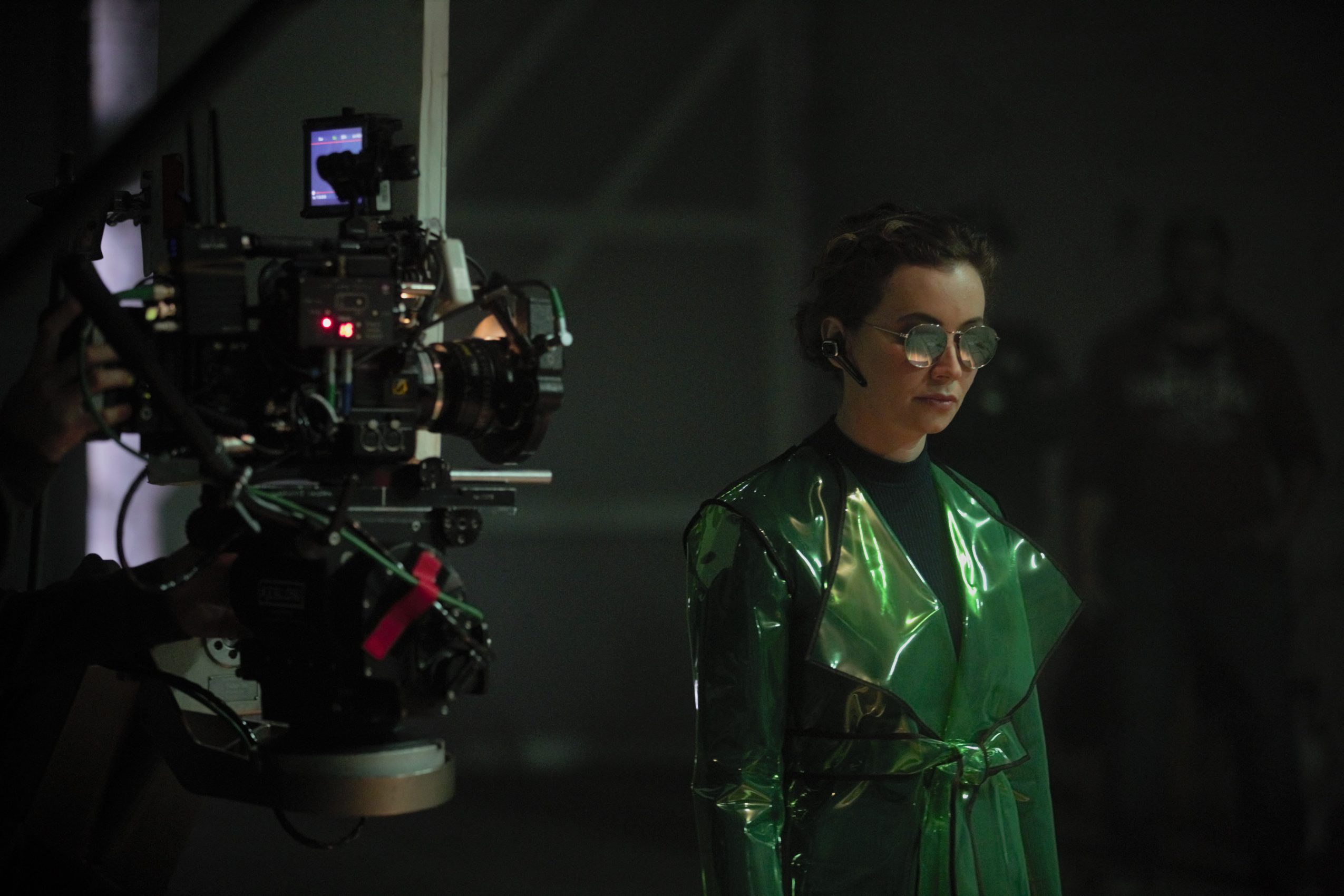