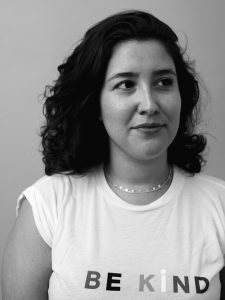 Today we’d like to introduce you to Sierra Padilla.

Sierra, can you briefly walk us through your story – how you started and how you got to where you are today.
I’m a filmmaker originally from Idaho with advertising roots in Portland, Oregon. My parents said a “hard no” to film school when I was exploring colleges in high school but I found my way back to the art around college graduation in Portland. It’s been a thrilling and sometimes wild ride ever since. I began my career working in advertising production but like most artists decided to branch out, did an Eat-Pray-Love around the world for a few months and found myself in LA.

Since moving to LA, I’ve written and directed a short, worked on CBS’ The Red Line as a Showrunner’s Assistant, and directed on a few other smaller projects. I’m now working at the only camera rental shop in the LA owned by a woman (BECiNE) to learn more about cameras and optics. It’s been a blast to get a full education from a phenomenal set of folks from all around the world who work at the shop. In a time where the old school grumpy set culture is dwindling, I feel so blessed to be a part of a company that prioritizes diversity and kindness.

Overall, has it been relatively smooth? If not, what were some of the struggles along the way?
When you go the route of job experience instead of a formal film education, there are some natural setbacks in technical knowledge and opportunities. I started on a very set path of producing as a production coordinator and then producer on smaller shoots and radio jobs. There were plenty of times I tried to wiggle my way into the creative process only to be told to stay in my lane or, “learn how to better do a, b and c and then we’ll talk”. I started to realize that building budgets and getting crafty in excel wasn’t as satisfying as seeing something I wrote be created with people I really wanted to collaborate with. Thankfully for all the stop signs I got, I also had a huge network supporting me in rerouting my energy.

We’d love to hear more about your work and what you are currently focused on. What else should we know?
I’m a comedy writer and director who entered the narrative world about a year ago with my first short film “4:55”. A few hours before I had the premiere party with crew, cast and friends I was notified the short had been accepted into the Portland Comedy Film Festival. It was such a perfect moment. To not only see my work recognized but to also be able to share that with the entire team that helped the piece come together.

Being a writer and director, your projects take a lot more time because the world you craft is entirely your own. It’s a lot of work. To not only write something that makes folks laugh but to create something honest, expressive and calculated. It’s a puzzling, scary experience that can be so much fun.

I’ve been working on my current piece for about a year now. It’s a black comedy about my family’s experience with cancer. About a month ago, my stepdad lost his seven year battle with cancer and within all that time, we had a lot of moments to sit back in awe of the strange, confusing and sometimes very funny ways people cope with pain and dying. In the U.S., there are a lot of people who just don’t know how to deal with someone dying. I’m still working my way through it. I want this film to explore the weirdness of grief with those who have never lost someone and those dealing with their own losses so they can feel a little less crazy about it.

What is “success” or “successful” for you?
Success to me is joy. As long as I feel life and energy from my projects, I can consider myself a success because I know I’m making something honest. In the hopes that there’s some other person out there who recognizes some strange, silly part of her / him / them in the film too. 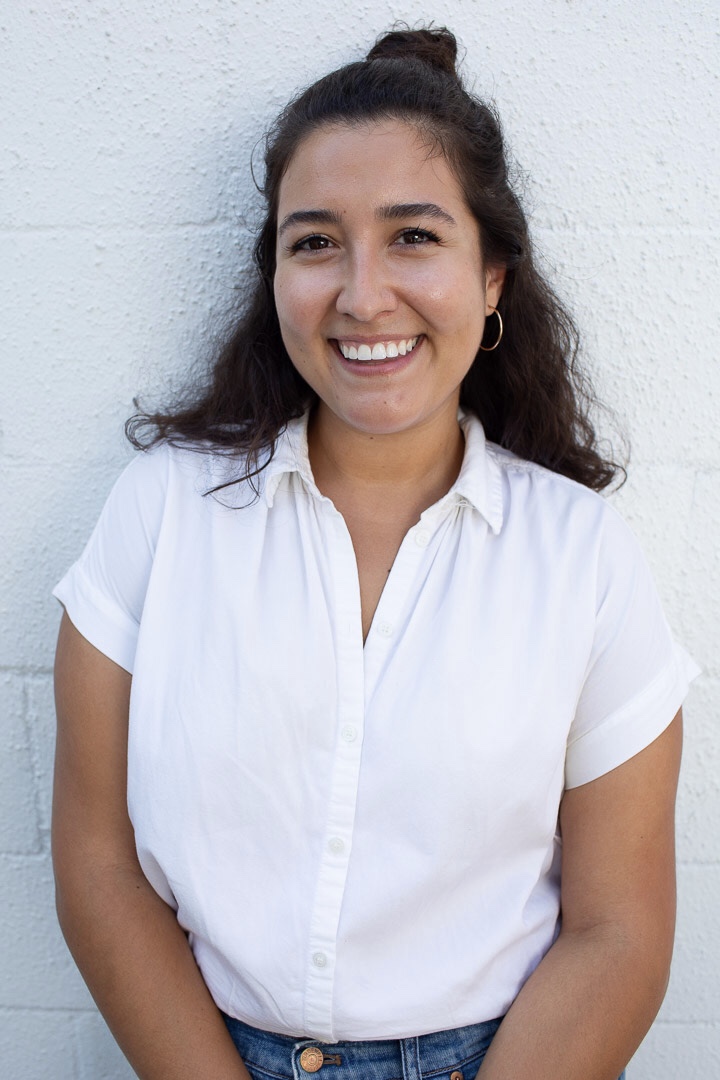 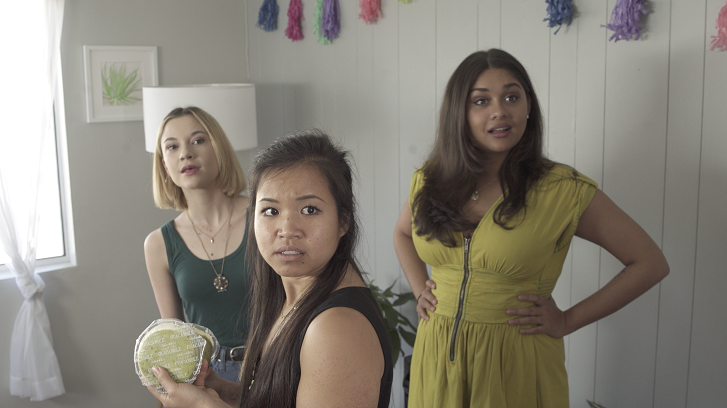