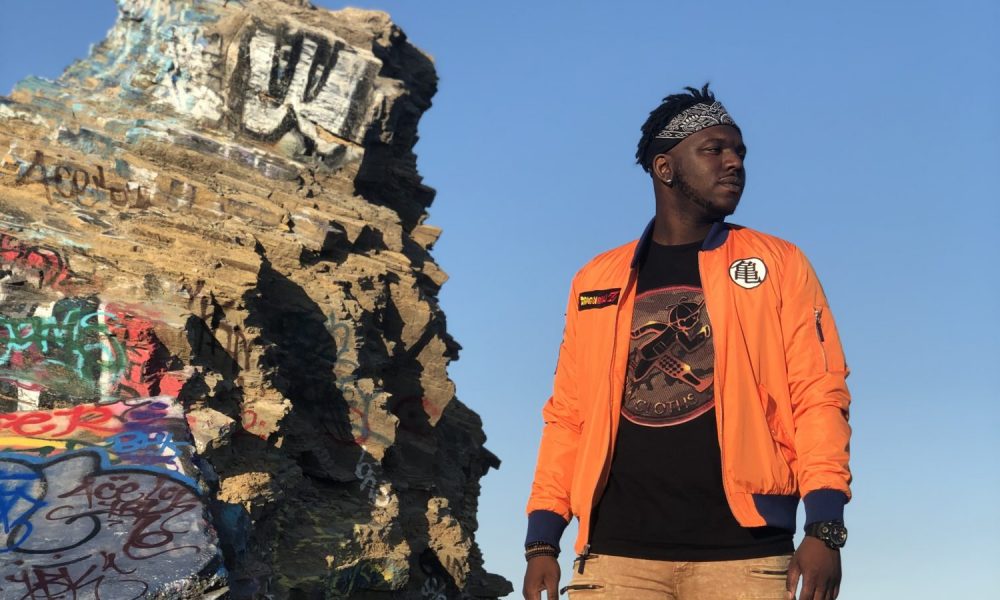 Today we’d like to introduce you to Donnell Taurus.

Thanks for sharing your story with us Donnell. So, let’s start at the beginning and we can move on from there.
I started making music in the early 2000s with a tape recorder in middle school. My friends and I would record over beat CD’s and make full albums on the tape recorder. I remember going into an actual booth for the first time and feeling the energy in that little room. At that moment, that’s when I knew this was what I wanted to do for the rest of my life. I would record when I could but it slowed down because I did not always have access to the big studio. At this time was when Soulja Boy came in the scene and I found out you can record on your computer at home. I convince my mom to get me recording software and a mic. I started learning how to use the software and make beats on fl studio. After years of practice, I elevated my sound and collaborated with local artists in the area. I started dropping mixtapes and built a buzz in the local area. At some point, I felt like I needed to change my surroundings and start fresh. In 2015, I moved to Los Angeles and started to build from there. At this point, I dropped a new album, a new video, and performing as much as possible to build a career and connect with the people.

Great, so let’s dig a little deeper into the story – has it been an easy path overall and if not, what were the challenges you’ve had to overcome?
When I first moved to Los Angeles, it was very exciting and difficult at the same time. You see what you see in the films before your eyes, but then once you try to get to know people, it’s like you are invisible to them unless you have something to offer. Not only that but I had to live in very small places, I was barely making any money. I did not know anyone and I often felt very alone. I would network and try to build relationships but since everyone is felt like they are being used, no one ever trusted anyone so it makes it difficult even if you are a genuine person. I was always the “Funny Guy” and made people laugh but sometimes, I felt like my humanity was tested if that makes sense.

What do you do, what do you specialize in, what are you known for, etc. What are you most proud of? What sets you apart from others?
When I started music, I did not want to rely on anyone about how to create my music. Plus I had no one showing how to record and mix properly. So, after a lot of research and YouTube tutorials, I was able to figure out EQ’s, Plugins and mixing techniques. Along with that, I figured out how to use Photoshop and video editing software so I can create my own cover art and make my own videos. In my hometown of Virginia, not too many people knew how to do these things so I had to figure it out on my own in order to get the work done.

Do you look back particularly fondly on any memories from childhood?
One day after school a group of friends and I went to another friend’s house that had a huge recording studio in his room and we all recorded a full album in 2 hours. It was like 5 musicians in the room with beats continuously playing and the mic open for whoever wanted to record. We didn’t know what we were doing but it was just funny and entertaining to watch. 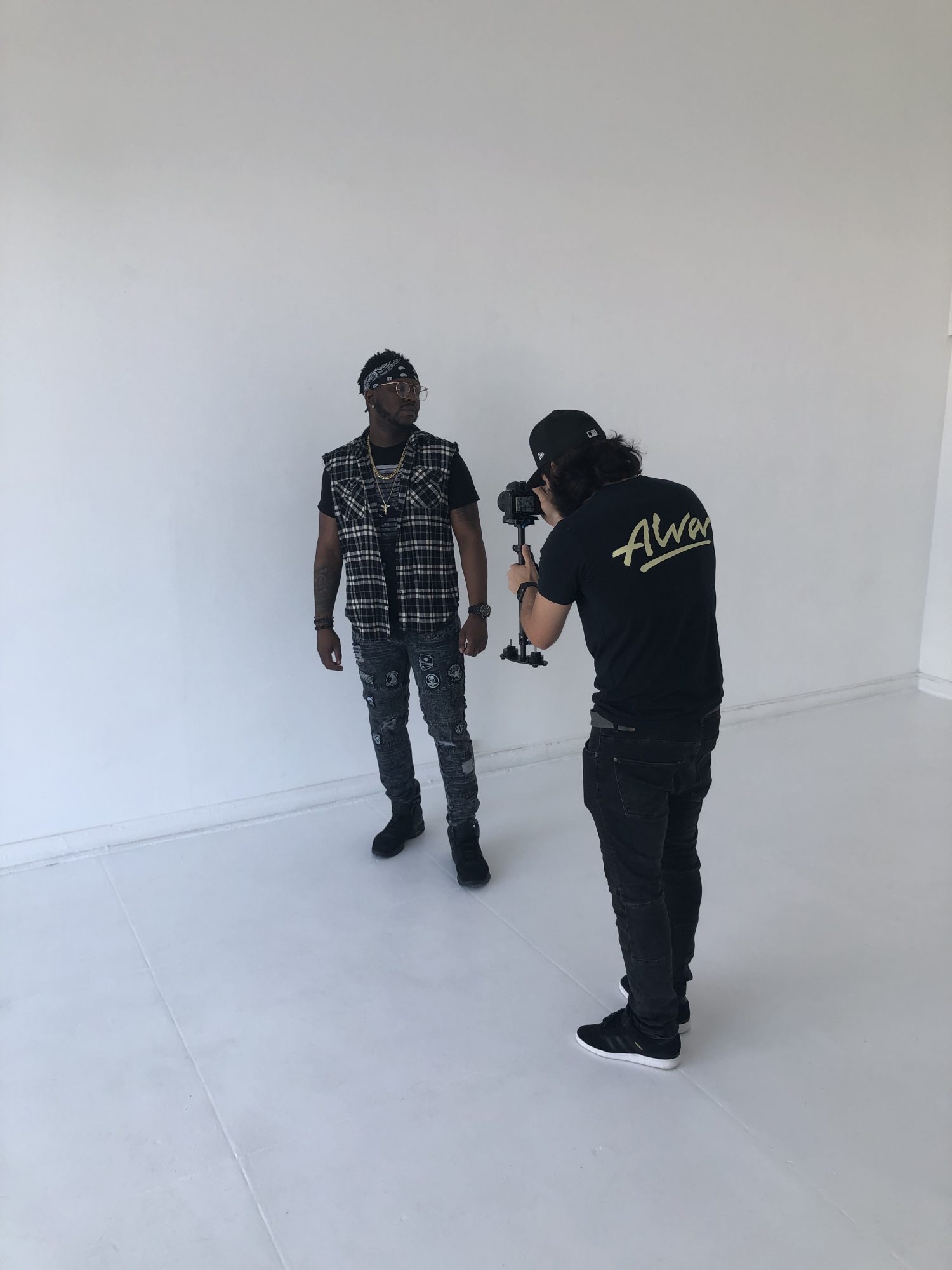 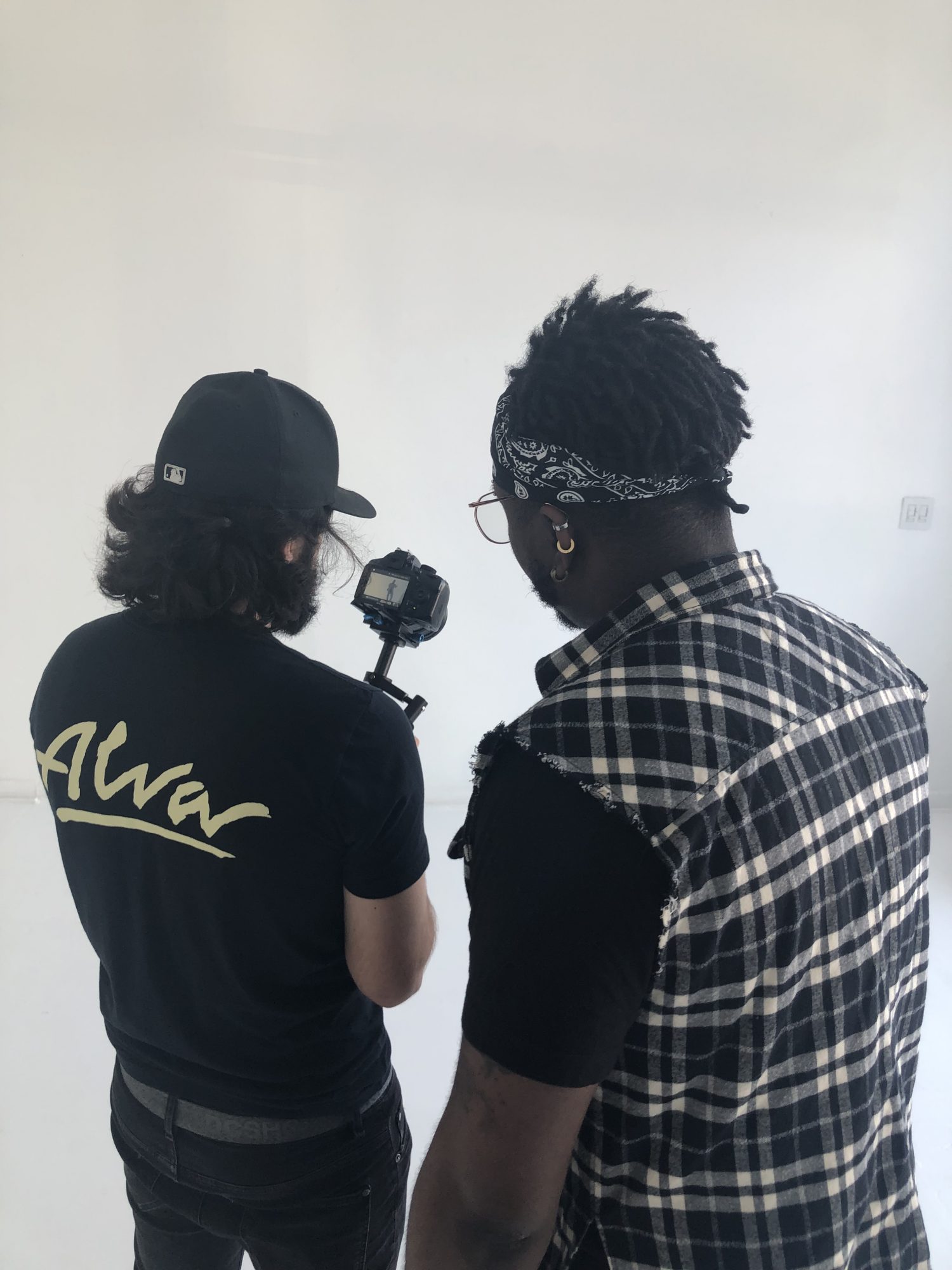 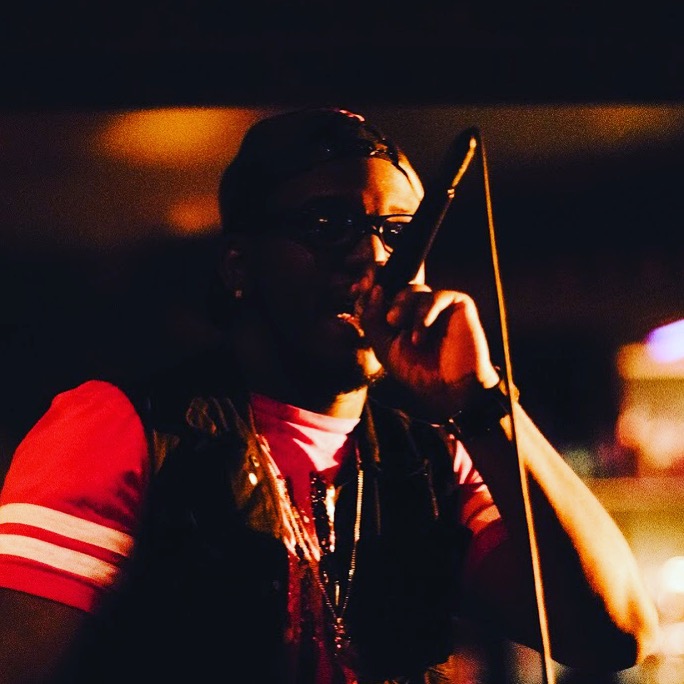 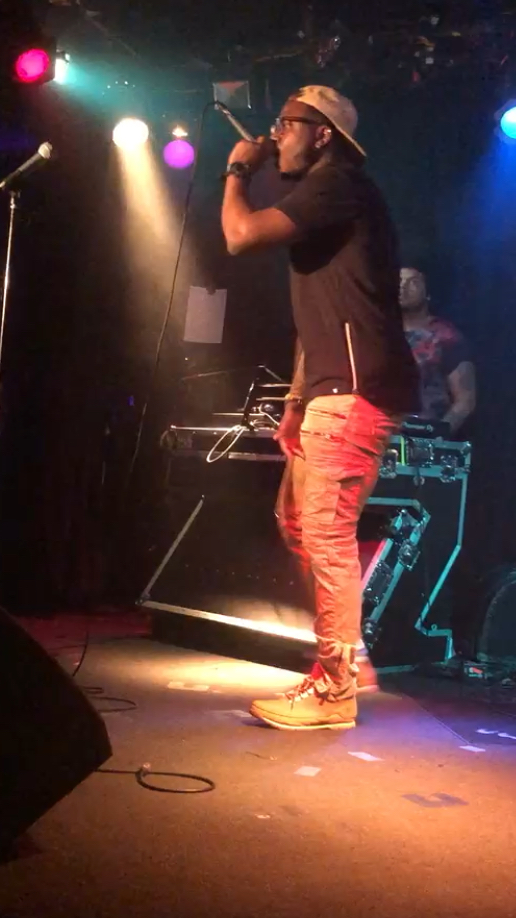 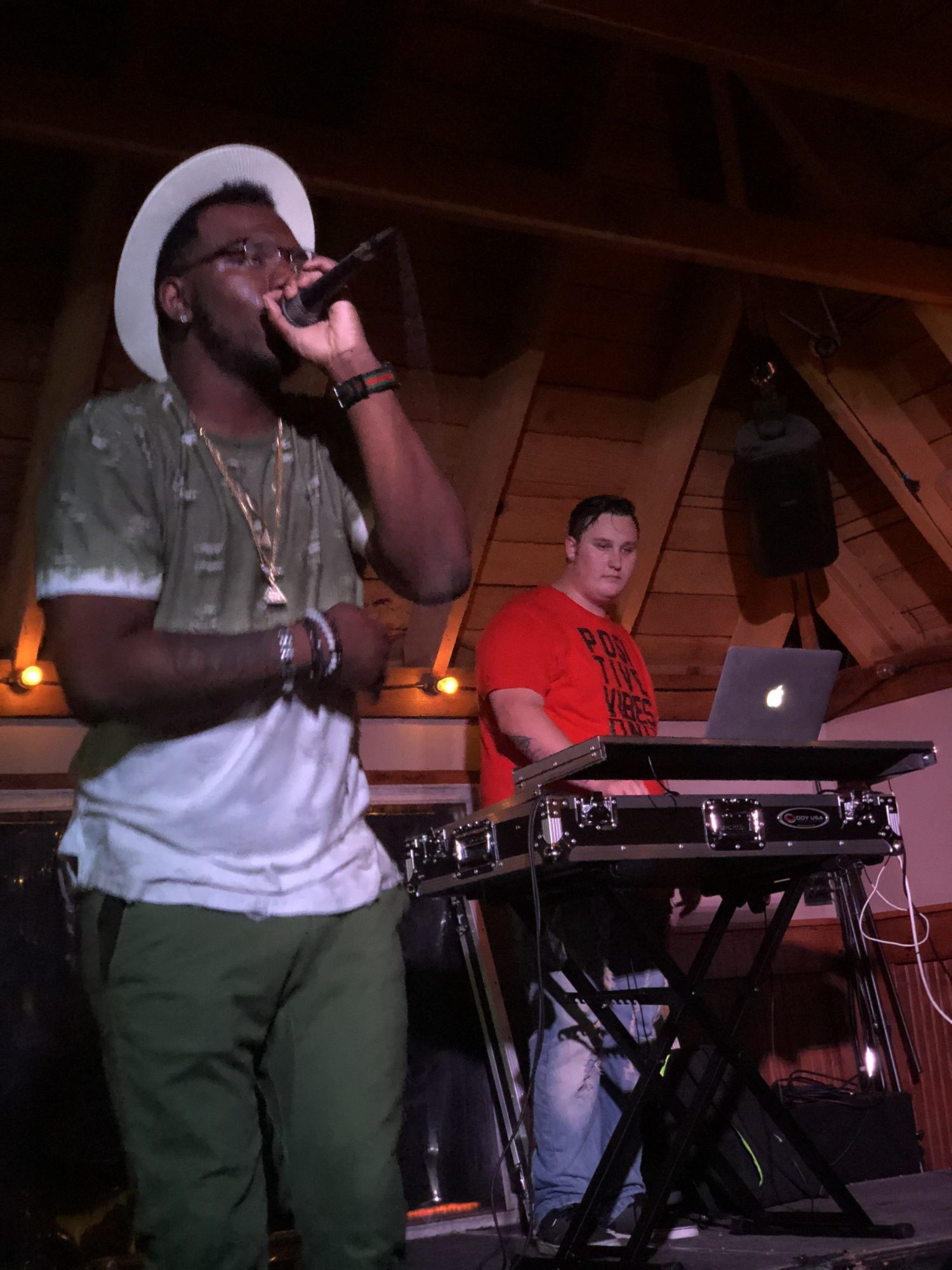 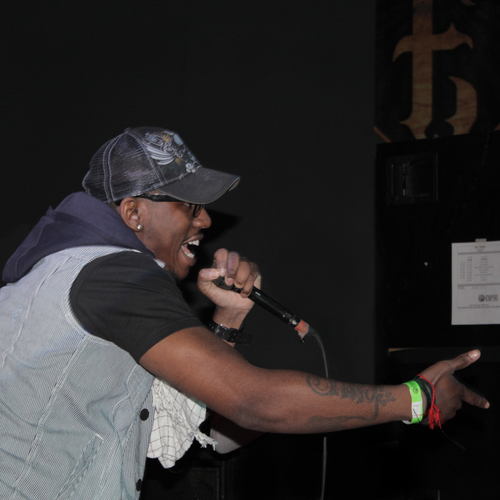