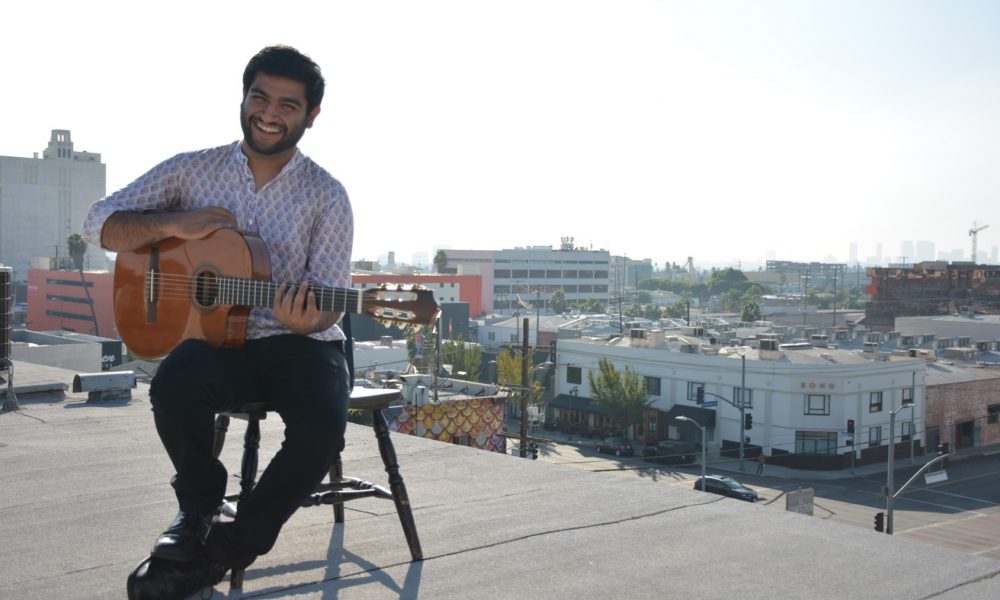 Today we’d like to introduce you to Sid Jain.

So, before we jump into specific questions, why don’t you give us some details about you and your story.
I am fortunate enough to have a family that supported my decision to be a musician. Coming from a family where everyone is a successful engineer or a doctor, I really couldn’t imagine what it was like for my parents to accept what I had decided to do with my life. Growing up, I just wanted to learn as much as I could, play with different bands and try to develop my own language and vocabulary with my instrument. I started off as a Metal/Rock guitar player but slowly branched out into a variety of genres, my goal at the time being versatility. Following that path I chose to go to a music school in South India to study contemporary jazz and joined different projects, the primary band being ‘Chandbibi and The Waste Candidates’ with whom I recorded an album, played and toured with for two years.

After that, I decided to make the move to LA to acquire a Bachelor’s Degree in Music at Musicians Institute which allowed me to meet several like minded musicians with whom I had the opportunity to work with. As for where I am today, I play with six different bands, work as a session guitarist for various singer-songwriters and as a composer/arranger/music director for a few projects. My main project is a Neo-Soul Duo ‘Su & Sid’ who recently released their debut single ‘Astray’ and are on track to release the rest of the four songs E.P. titled ‘Nighttime DayDreaming’ later this year. A solo guitar E.P. is also in the works right now and will be available everywhere by early 2020.

Having the support of your family is awesome.  You are very lucky.  We’re always bombarded by how great it is to pursue your passion, etc – but we’ve spoken with enough people to know that it’s not always easy. Overall, would you say things have been easy for you?
Ever since I was 12 I’ve wanted to be a working professional musician. I won’t bore you with thousands of “what if” questions that arise when you chose a career path like that for yourself but I will say this, Yes it’s been a fairly smooth road as far as living that dream goes. I’ve been in LA for four years now and I truly can’t complain about my experiences and the amount of work I’ve gotten over the years. I think no matter what life path you chose you are bound to face problems and obstacles. To me it was always about how you tackle the problems you face, about how you can make the most out of your situation and not dwell on the negative aspects of the situation. As I mentioned earlier, I play and work with numerous bands and the challenge with that is trying to give my 100% to each project while maintaining their individual sound and styles. Besides that, living away from family and friends is always hard but it makes the time we do spend together much more significant.

We’d love to hear more about your work and what you are currently focused on. What else should we know?
I’m a guitar player and a composer. My absolute favorite place to be is in a room writing music with a band. Yes I love to play live as well as being in the studio too but there is something special about the writing process that does it for me. The Intent/reason behind the song is something that is very important to me and I try to be as true to the meaning as possible when composing.

I learnt from experiences and playing with several bands that it’s not just about you. One of the most important things is to make everyone else in the band feel comfortable playing with you. Paying attention to each player in the band and listening to each other is just as important as playing your parts well. If you are a musician then you know how important the music community around you really is. I think all of us sound different from each other and bring in our own flavor. It’s not about what sets me apart from others but more about what I am able to contribute as a musician.

So, what’s next? Any big plans?
I have a few projects that have upcoming releases! Su & Sid, a Neo-Soul Duo is releasing a four songs E.P. called ‘Nighttime DayDreaming’ by the end of this year. Lace music, an RnB/Jazz quartet is releasing an E.P. this year. My debut Solo E.P. is also in the works and will be releasing early 2020. I also work as a Teaching Assistant at Musicians Institute so some busy months ahead of me and a lot of things to look forward to in terms of new music releasing and gigs coming up! 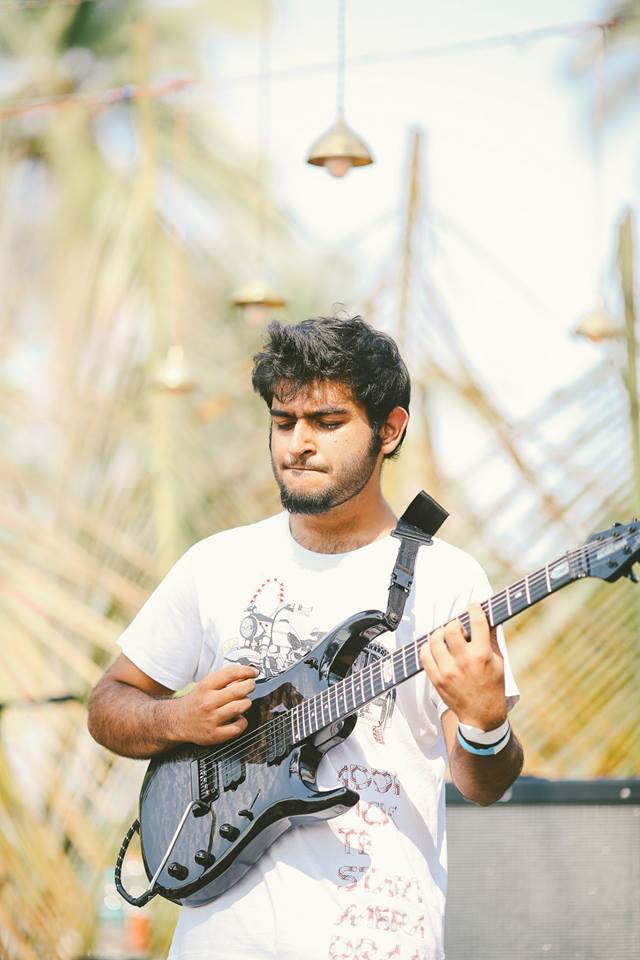 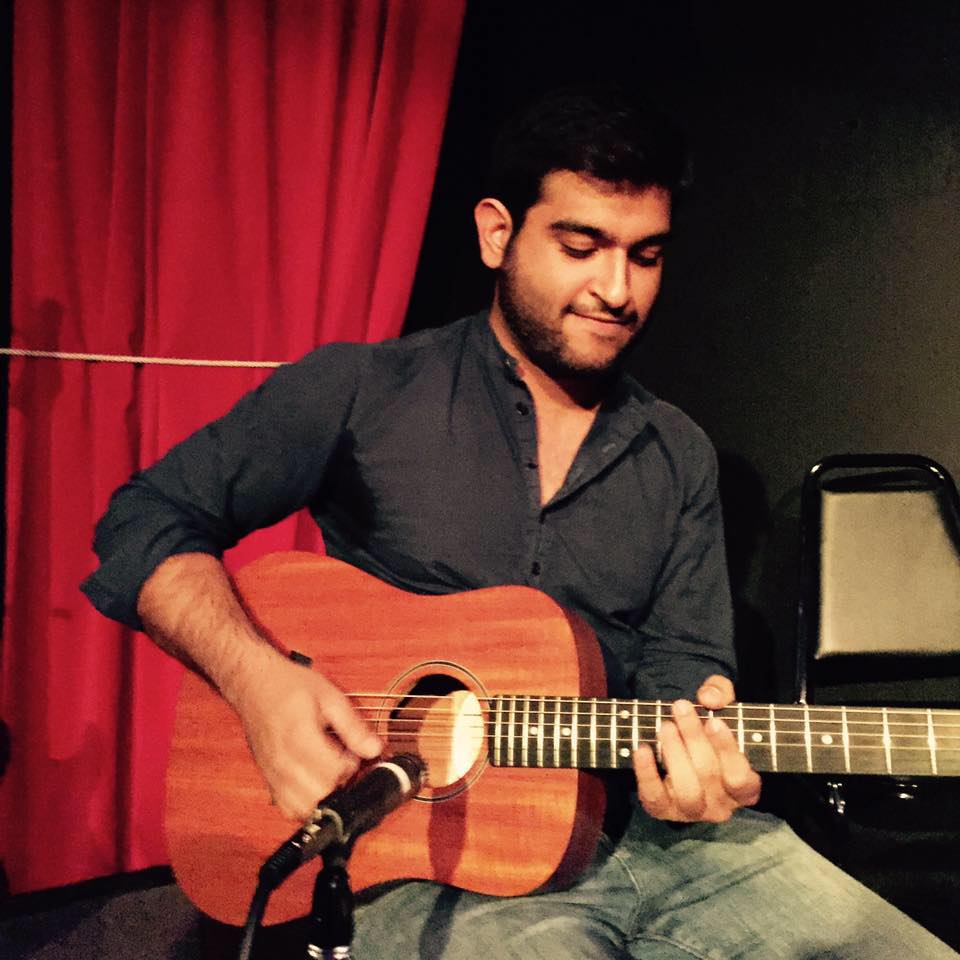 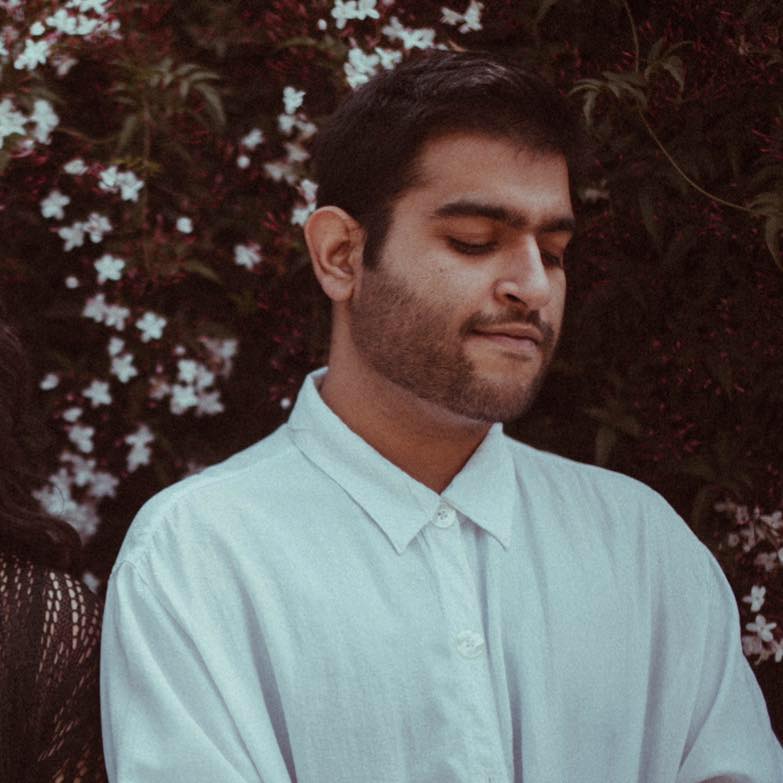 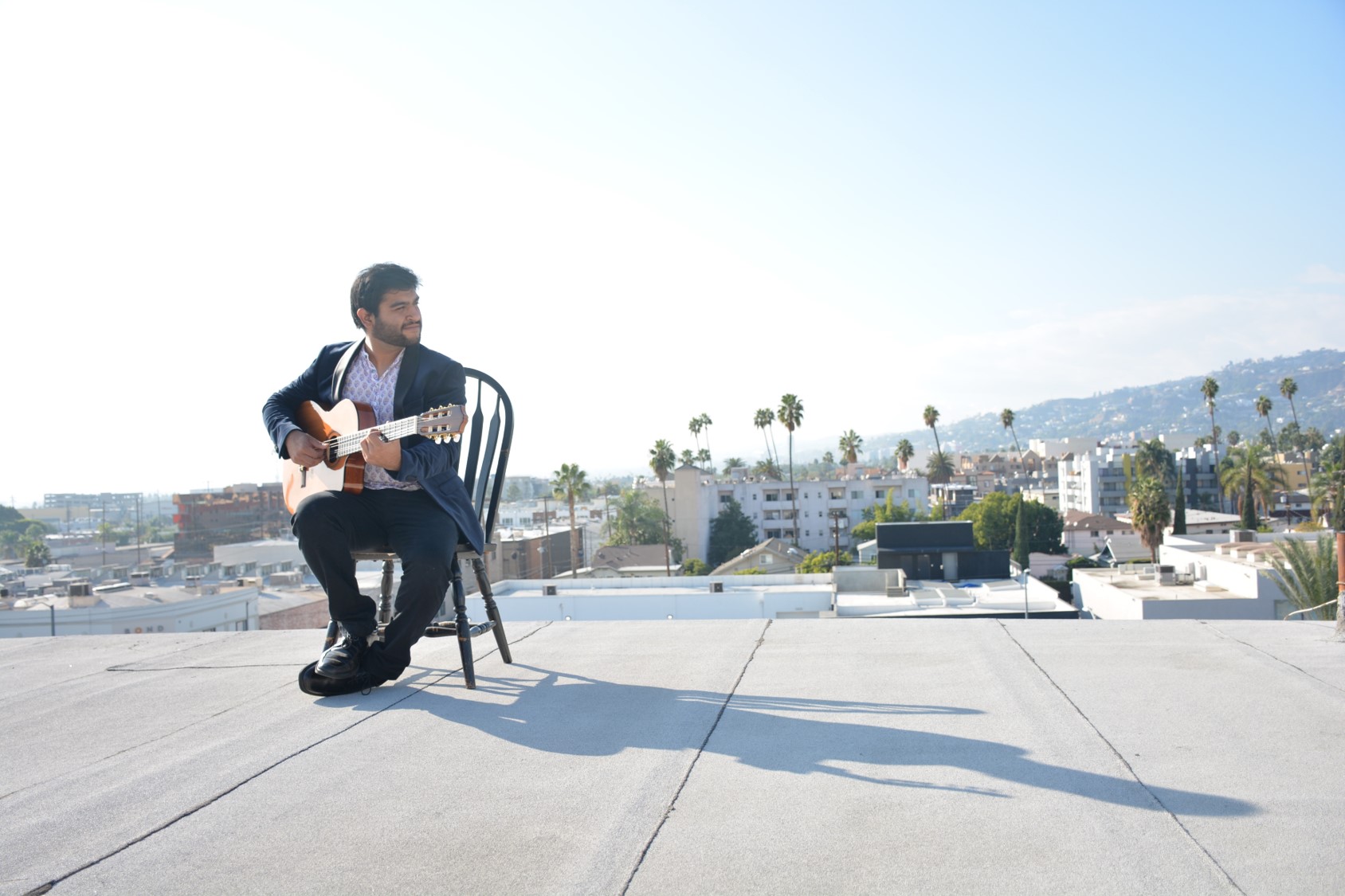