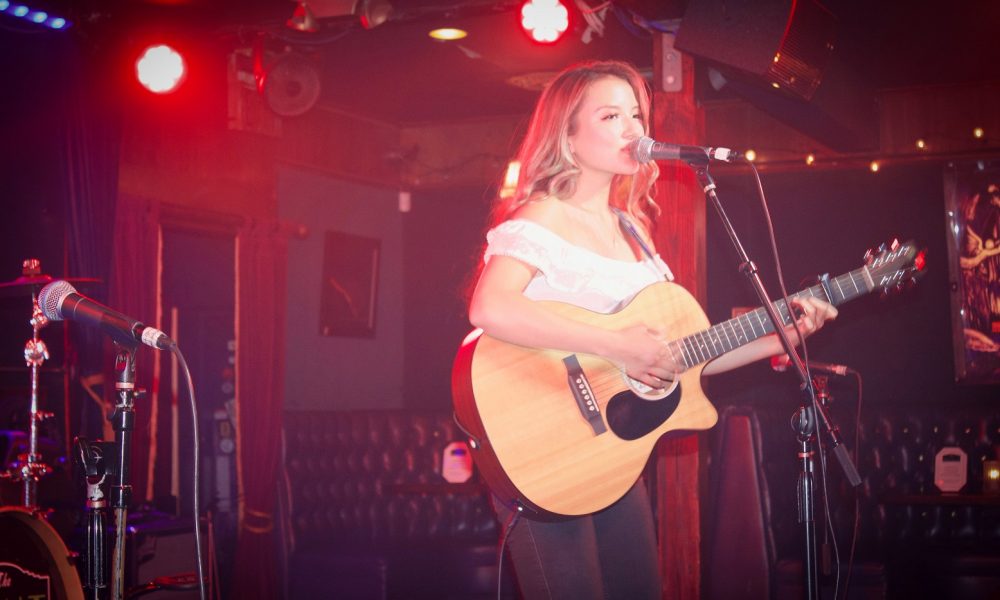 Today we’d like to introduce you to Siahna Im.

Siahna, we appreciate you taking the time to share your story with us today. Where does your story begin?
I am half Korean and half French Canadian and originally from Seattle, WA. I have been performing since I was 13 years old and started off singing jazz in little venues throughout Seattle.

At the age of 15, I was a contestant on Season 9 of The Voice on Pharrell Williams team. After the show, I had the opportunity to perform all over the US and was signed to an independent label based out of Seattle. After my contract was finished with the label, I kept myself busy performing with my band and working with a lot of musicians out of the Seattle area.

In 2018, I started college at Woodbury University in Burbank, CA majoring in Marketing. While attending school, I independently recorded and released an original EP titled Innocence. I was trying to establish myself a bit in the LA music scene and performed at any chance I could. Some venues I had the chance of performing at include the W Hollywood Hotel, 626 Night Market, OC Night Market, The Hotel Cafe, The Set Live, and The Mint.

Can you talk to us a bit about the challenges and lessons you’ve learned along the way. Looking back would you say it’s been easy or smooth in retrospect?
It has definitely not been as smooth of a road as I had hoped. But nonetheless, it is the potholes and bumps I had to drive through that have helped me grow as a musician and an individual.

Back in 2015 when I was on The Voice, the show was extremely popular at the time and I was just going into my sophomore year in high school. It was honestly one on the most daunting experiences after the show aired as my teachers would play my audition in front of my whole class and had me sit there while the other students watched. I would walk through the halls and my peers would talk about me right in front of me while not directly speaking to me and acquaintances with whom I might’ve shared a conversation or two were pretending they were my best friend. It was a weird time in my life as I went from hanging out and learning from some of the biggest names in the music industry one day to going back to my small town in Washington state to go to high school the next. However, I learned that life can change really quickly and it is important to have a strong sense of self. People are going to treat you differently based on your situation and it is not a reflection of who you are, it is a reflection of them. This lesson did not come to me easily as I was an impressionable teenager and I spent many years questioning myself, but looking back, I needed to go through this to make me a stronger person.

At the age of 17, I was signed to an indie label out of Seattle and transitioned to online school. It was awesome to have a team and I lot of money backing my music. However, this experience turned out to be more of a bump in the road rather than an acceleration. With this label, I did not have any creative control whatsoever, and I was told who I had to be and what music had to make. I ended up putting out a project that I was quite unhappy with and it was really hard for me to deal with. Since then, I was able to separate myself from that label and I have been releasing music independently. It is definitely harder as I have to do a lot of things on my own and I don’t have the monetary support I once had with the label, but it is definitely more enriching to release music that I like and am proud of.

Thanks for sharing that. So, maybe next you can tell us a bit more about your work?
I am a singer/songwriter who loves to tell stories through my songs and connect to people when I perform. My five minutes of fame came to me when I was a contestant on NBC’s the Voice at the age of fifteen. However, this was merely a launching pad for the rest of my music career. Since then, I have had the opportunity to perform all over the US and while attending university in Burbank, CA, I was able to work with many talented creatives throughout the LA area. I would say what sets me apart from others is my music style and background. When people first meet me, I get a lot of comments on how soft and high-pitched my speaking voice is, but I love to sing gritty and rich soul music. My inspirations come from artists like Ray Charles and Amy Winehouse and I think they definitely had an influence on the way that I sing and the way that I write. I am most proud of pursuing my music career while pushing myself in my academics. While performing throughout Los Angeles and releasing an EP completely independently, I was able to maintain a 3.9 GPA and graduate with my bachelor’s at the age of 20. I am 21 now and while my music career has definitely slowed down since the pandemic, I am excited to continue pursuing what I love.

We’d love to hear about any fond memories you have from when you were growing up?
My favorite childhood memory was when I got to spend a month in Korea when I was nine years old. I lived with my cousins at the time and even got to attend school in Seoul. My dad is Korean and my mom is French Canadian but I grew up in an extremely Americanized household. So, it was a really amazing experience to connect with my culture and travel to the countryside of Daejeon, where my dad grew up. 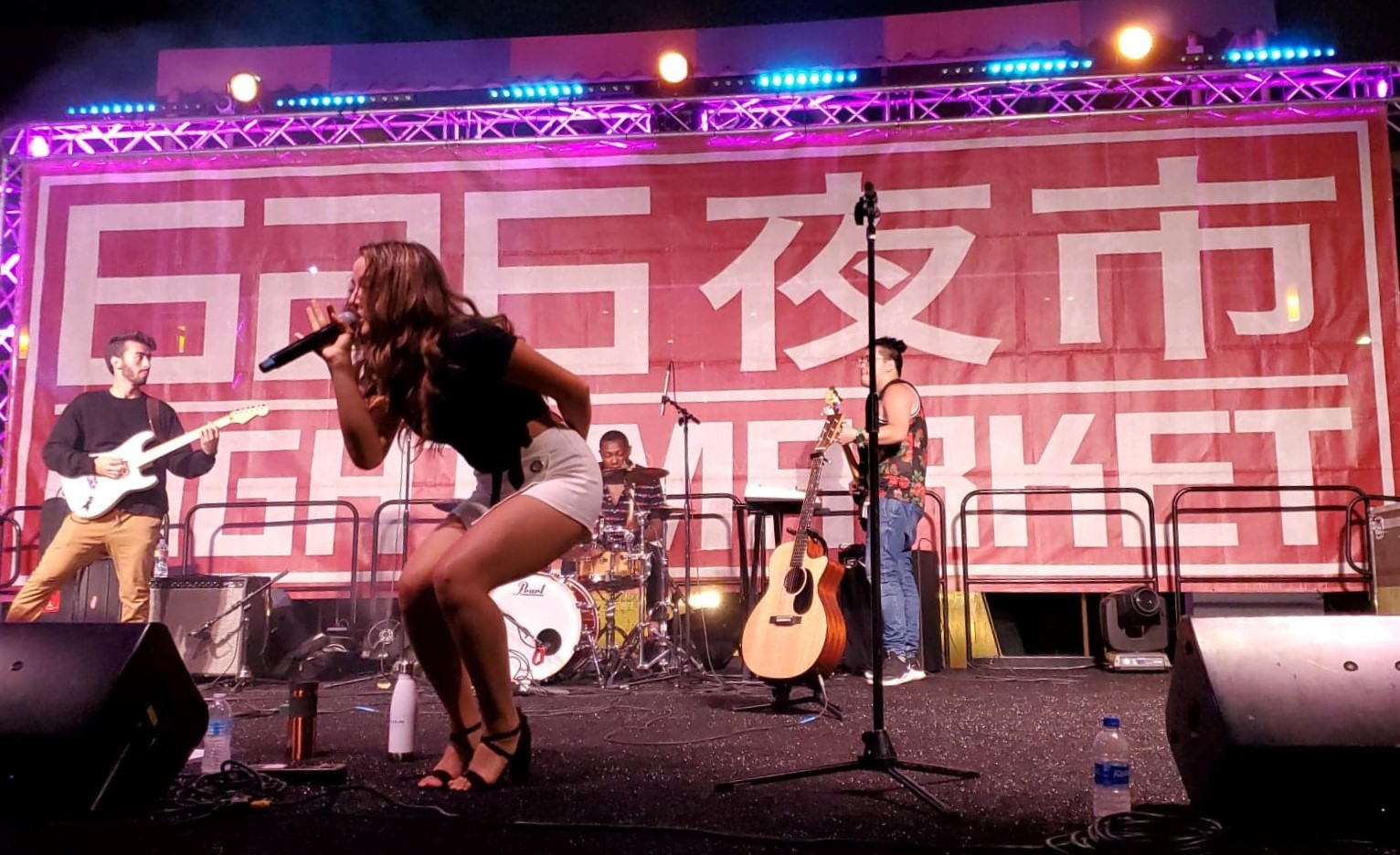 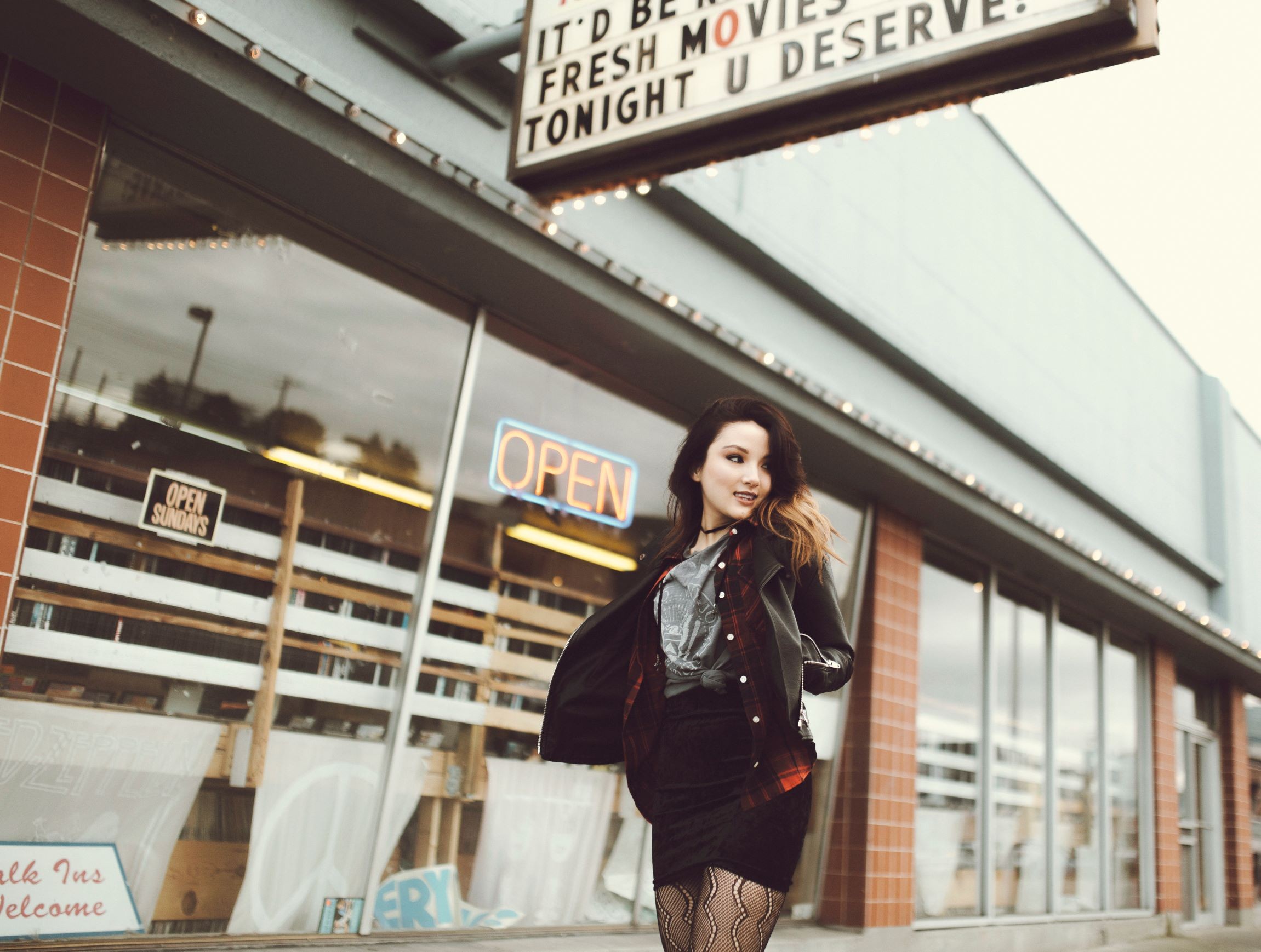 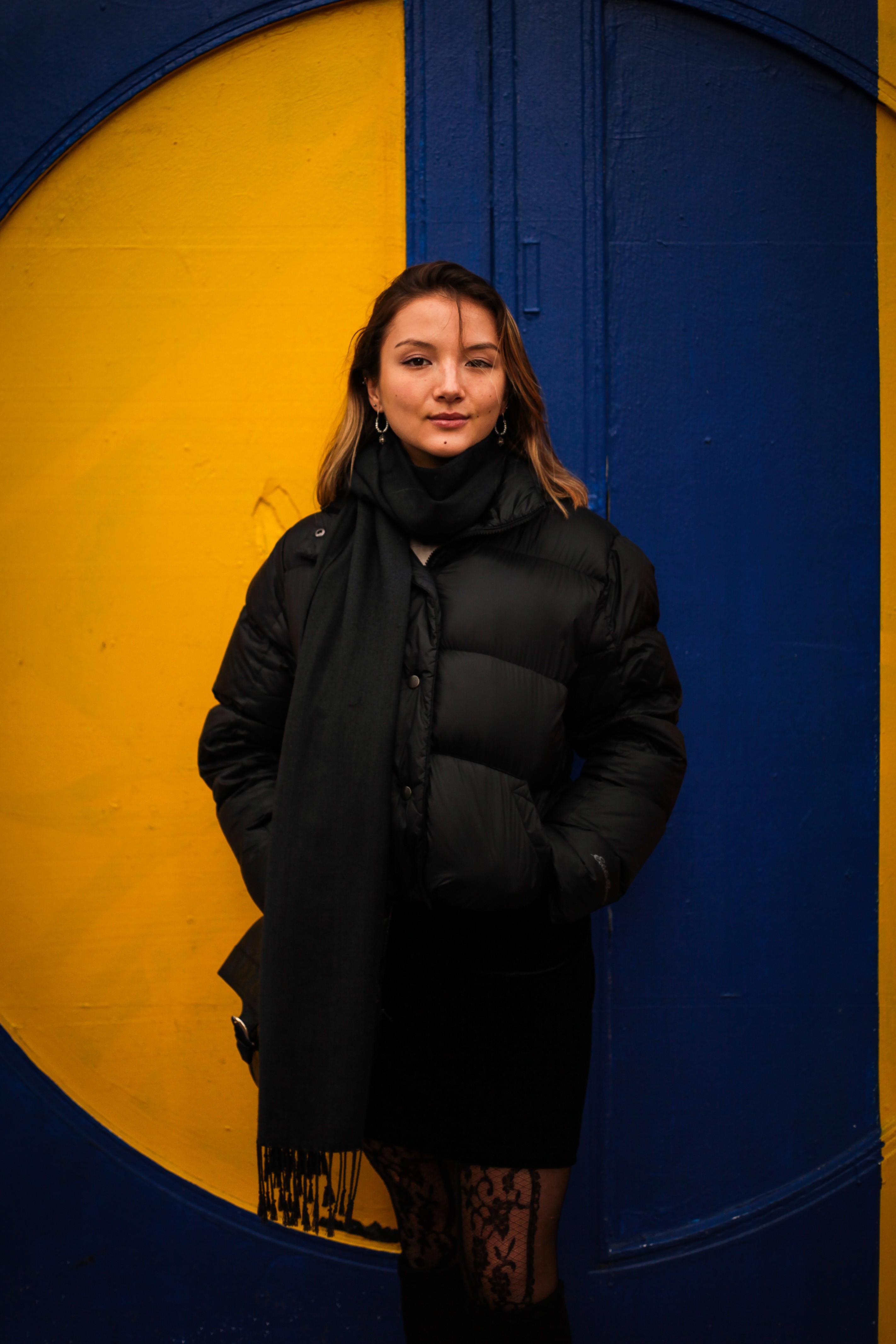 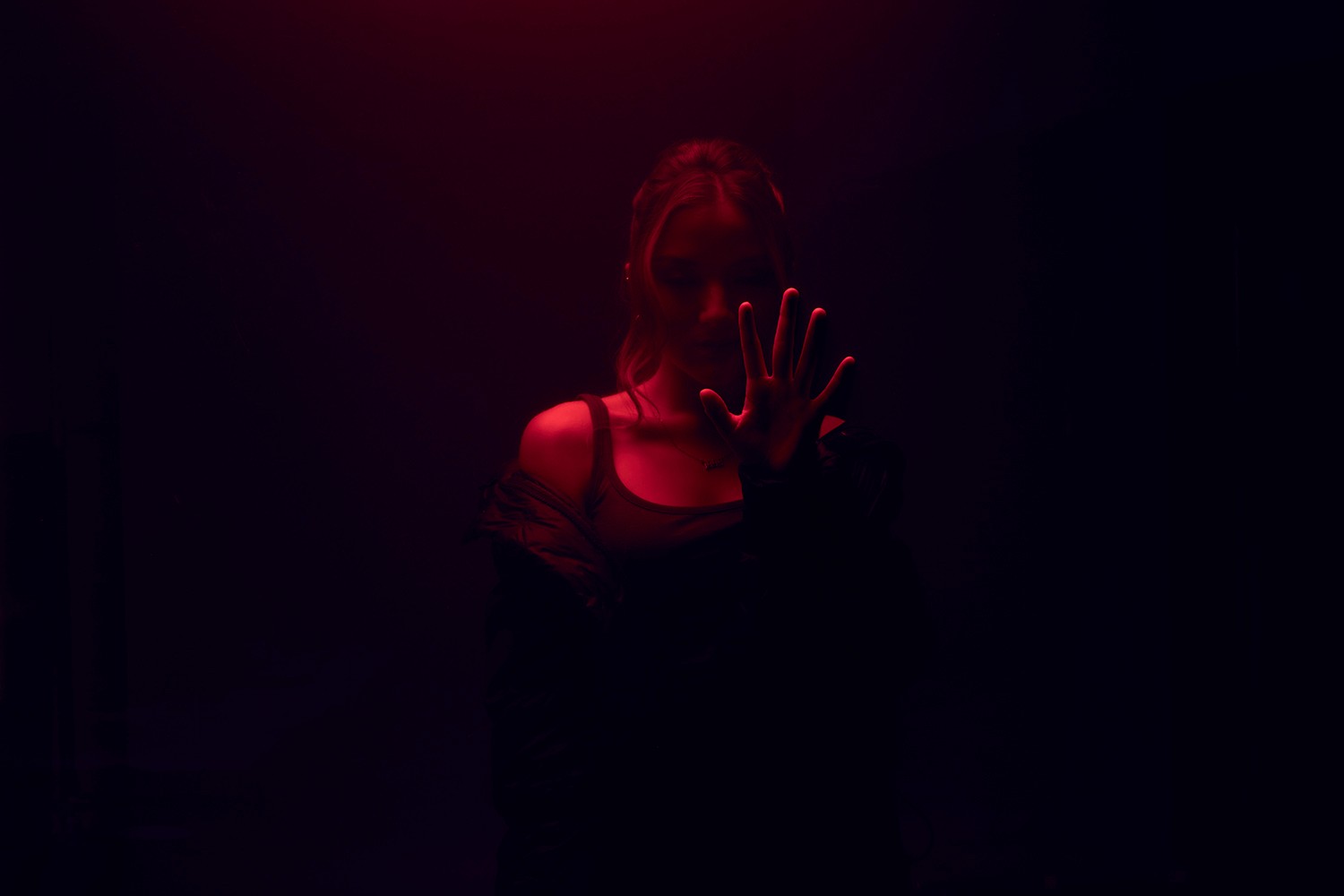 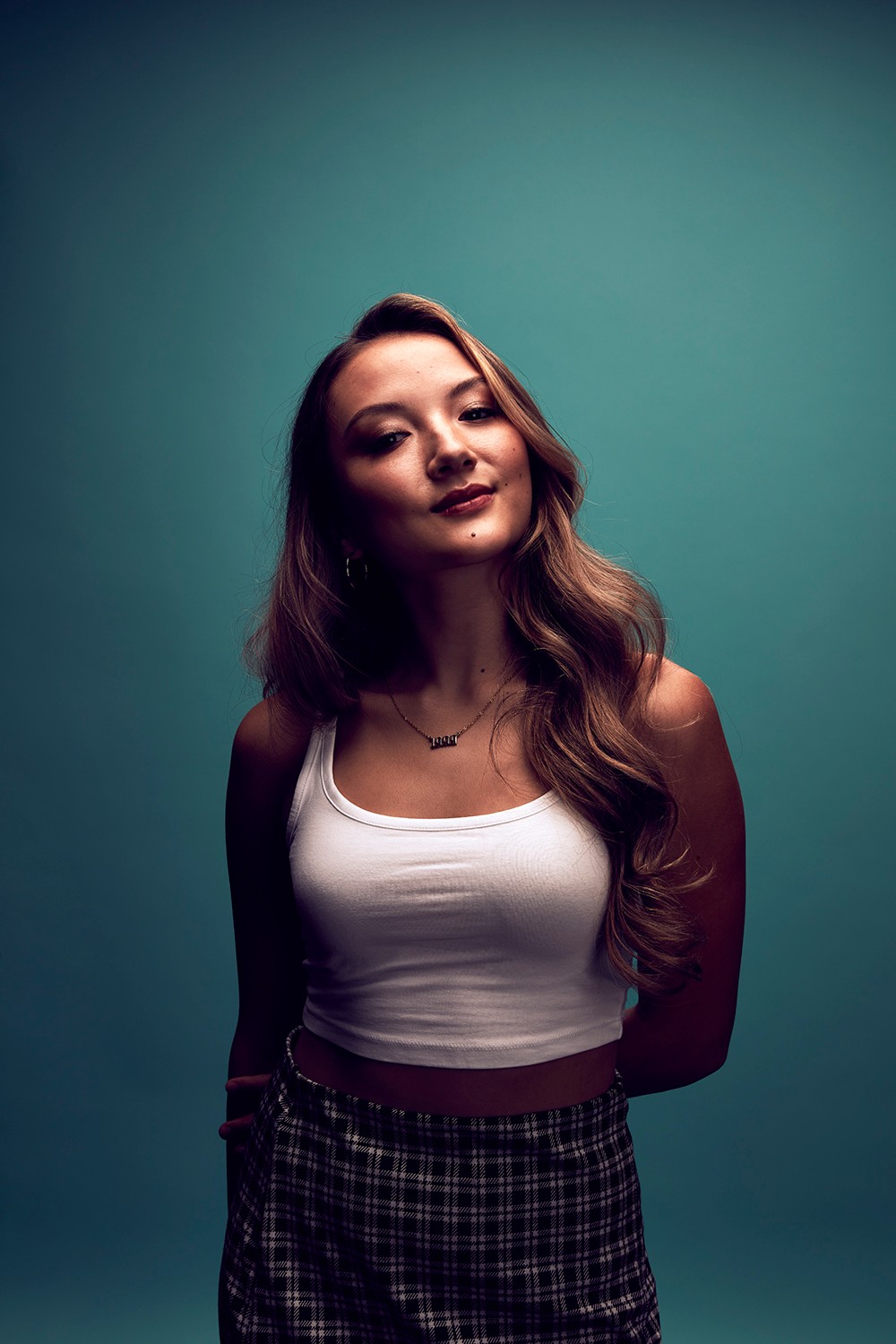