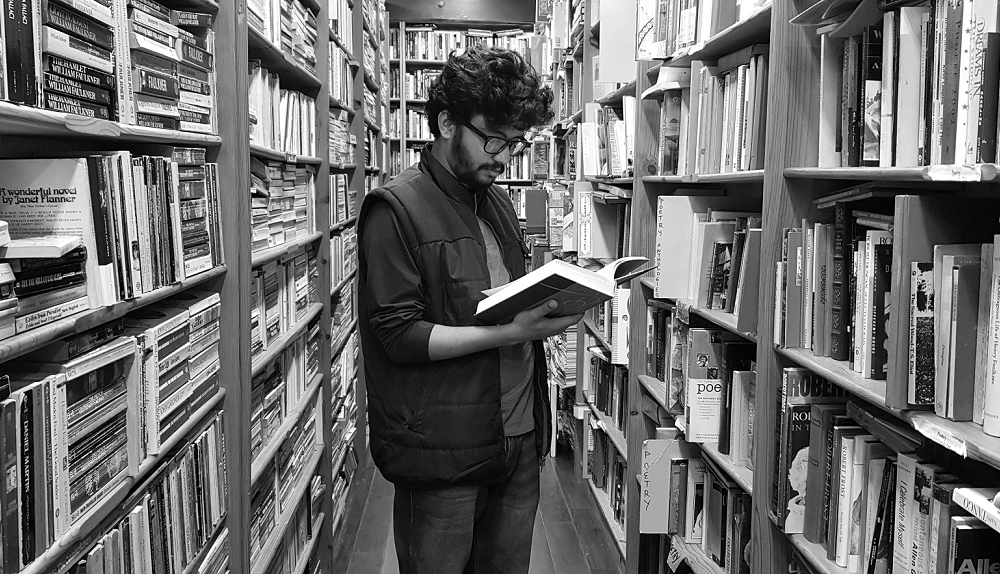 Today we’d like to introduce you to Shubham Sanjay Shevade.

Shubham, please share your story with us. How did you get to where you are today?
I have had an inexplicable fascination for watching films and movies. Which was not limited to enjoying them only but allowing them to stimulate my creative inclinations since an early age. My father always motivated me to watch movies of Charlie Chaplin, Buster Keaton & Various Indian art house cinemas which led me to explore more about visual storytelling and screenwriting.

I recall grabbing a cell phone, when I was just about old enough to handle one, and shoot a short clip with a proper fictional story that too written by me! As I have grown and matured, I have been on a constant quest to explore new film genres and hone my own technical and aesthetic skills concerning filmmaking. Meanwhile, preparing myself in learning Indian Classical Music for over 15 years.

Eventually, my mother introduced me to the world of Theatre Arts which changed my perspective of drama forever. During my course in Engineering, I was part of prestigious Theatre Festivals in India, indulge in Directing and composing music. All this led me to direct and produced short films in India with my fellow friends followed by me moving to Los Angeles to hone myself as a filmmaker.

After getting introduced to the aesthetics of Hollywood and overall film and screenwriting in general until date, I produced over 15 short films in LA and was a part of the production team in two feature films. Along with this, I received appreciation as a Screenwriter from various film festivals and contest for the film “The Mocking Idol” & “Cross Words Together” which I produced and directed as well.

The Mocking Idol is about a young writer struggling to write his novel to impress his inspirational novelist. Cross Words Together is a female-driven film about three women in three generations who struggle to find the meaning of love. Similarly, I recently produced “The Unsung Feather” a film about African American Ballerina, “The Graduation Speech” a film about a hearing impaired student struggling to give a graduation speech.

“Peppermint” a film I directed as well as written. Peppermint is about a cross-cultural argument of a couple from India and the United States. I believe I am still in the process of evaluating myself in this vast ocean of cinema for it is just not you that make it happen, it is about the team who believes in you and you believing in them to travel in this cinematic journey.

Has it been a smooth road?
Convincing myself and proving my parents that I can be one of them who can cinematically tell stories. I remember giving them tickets to a theatre play which I directed during my engineering; The play was called “A table for two.” They attended the event and until this day I remember the smile on their faces.

For me, it was the moment I won. I got what I wished for years. When I was in India, I remember visiting all major film production companies, thinking that they will welcome me easily. However, when the security guard kicks you from the gate that’s when you meet your true self in the film industry.

I think for every filmmaker, that’s the thin line for a struggling artist – security guard knowing us and not knowing us. For every filmmaker and artist struggle is real & never-ending, the challenge is never to lose positive energy which keeps us motivated throughout each moment.

We’d love to hear more about what you do.
Currently, working as an Independent Film Producer & Screenwriter. Also, I have expertise in independent film marketing & distribution. 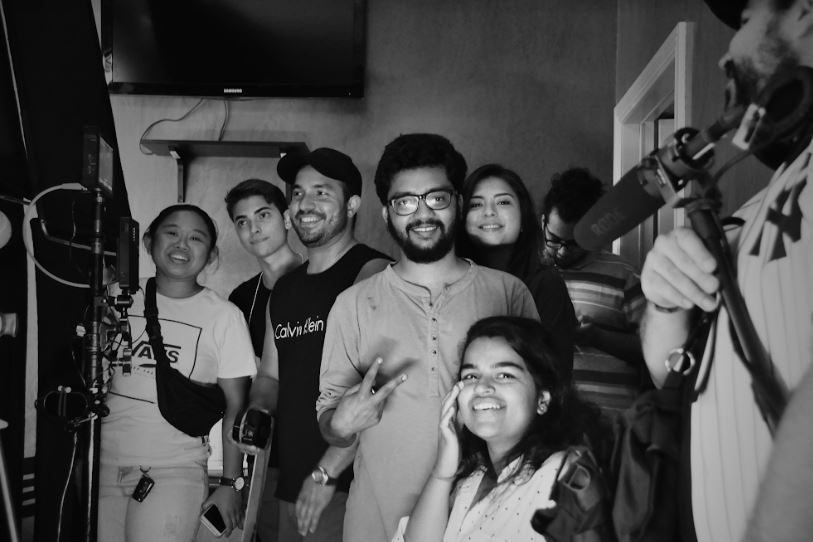 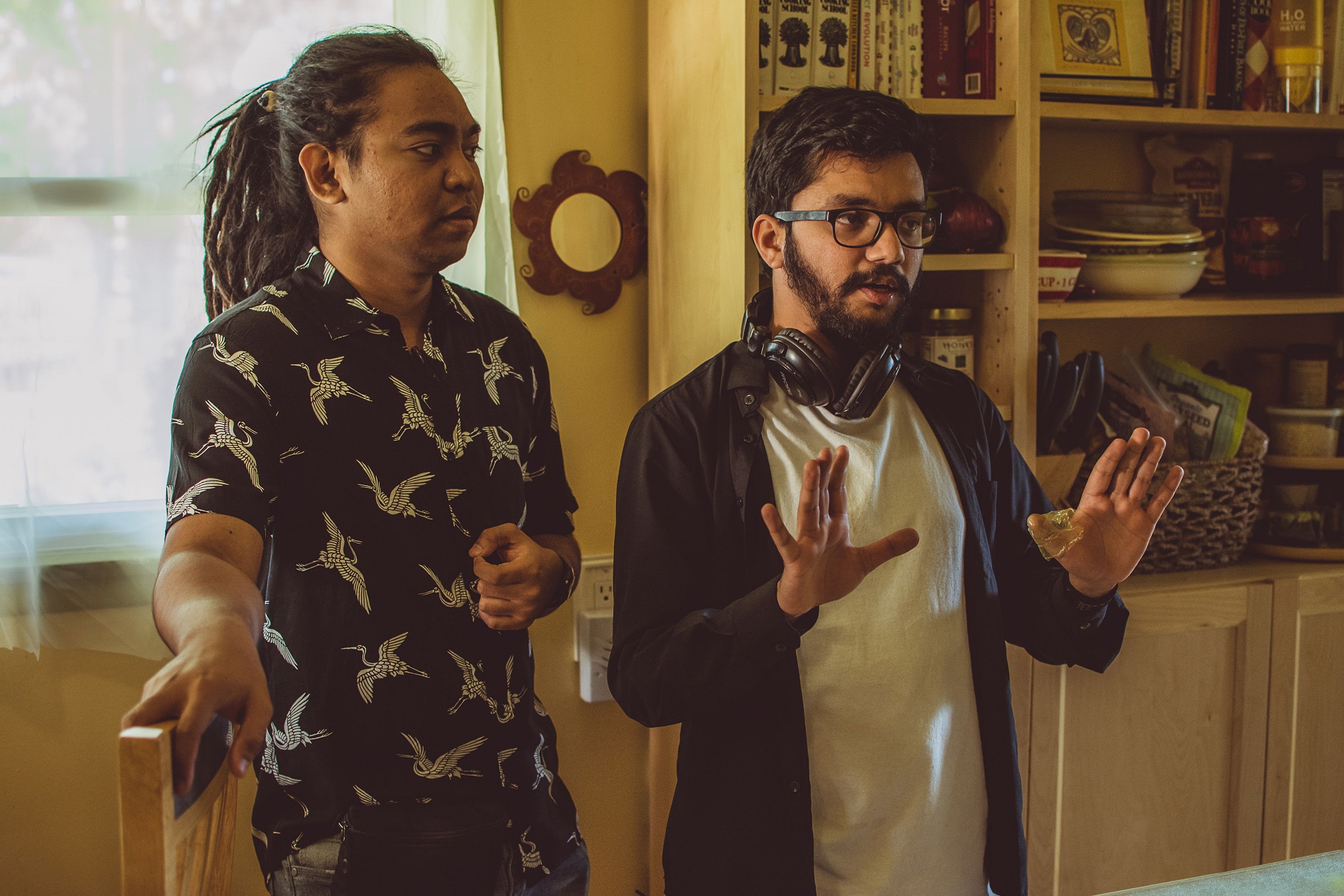 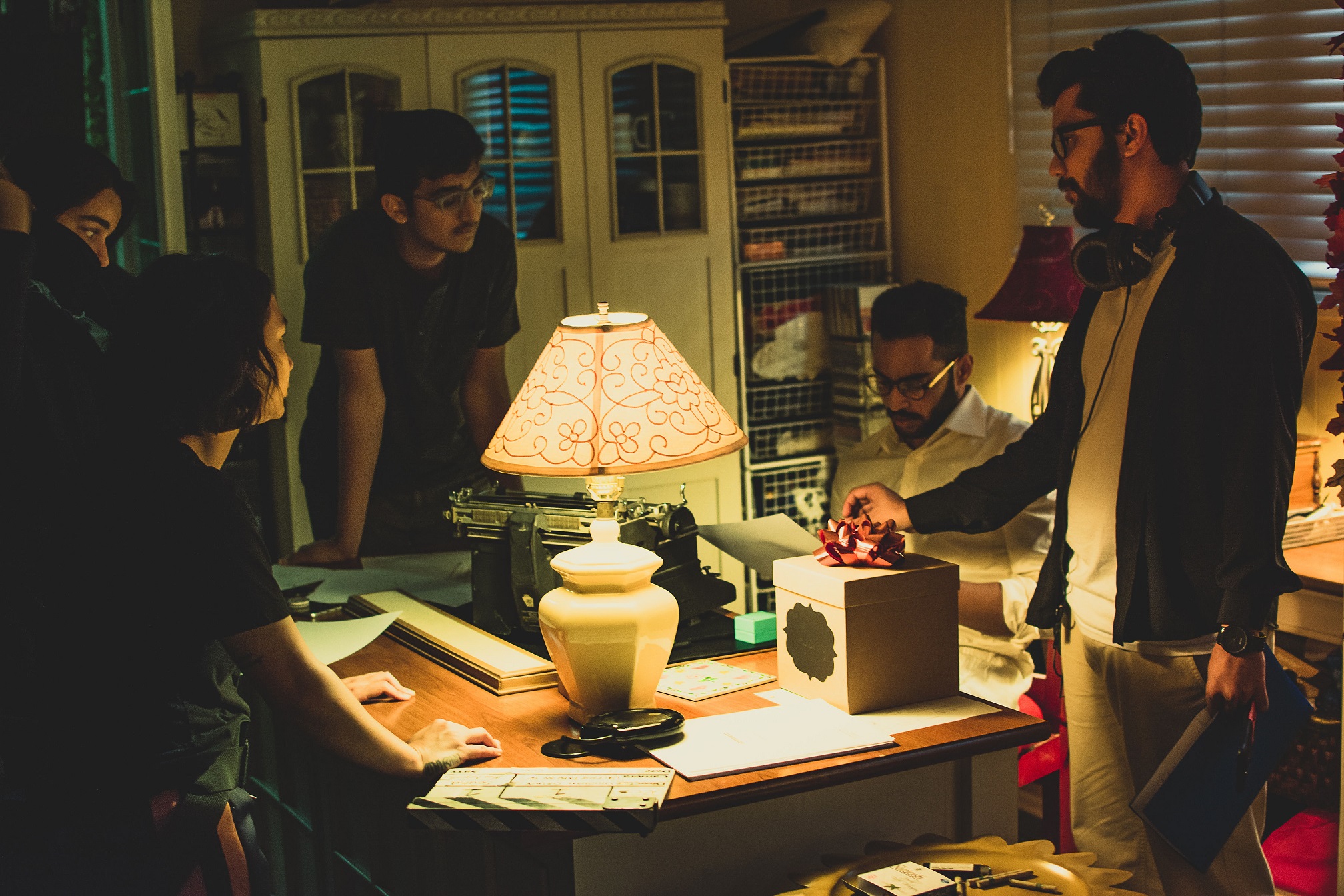 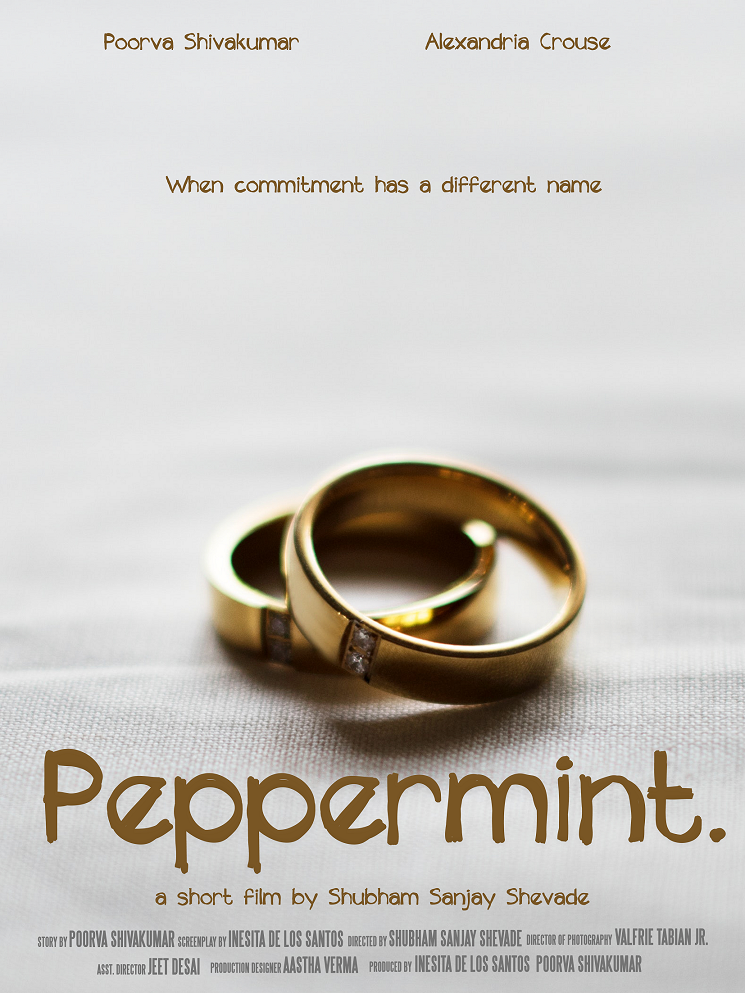 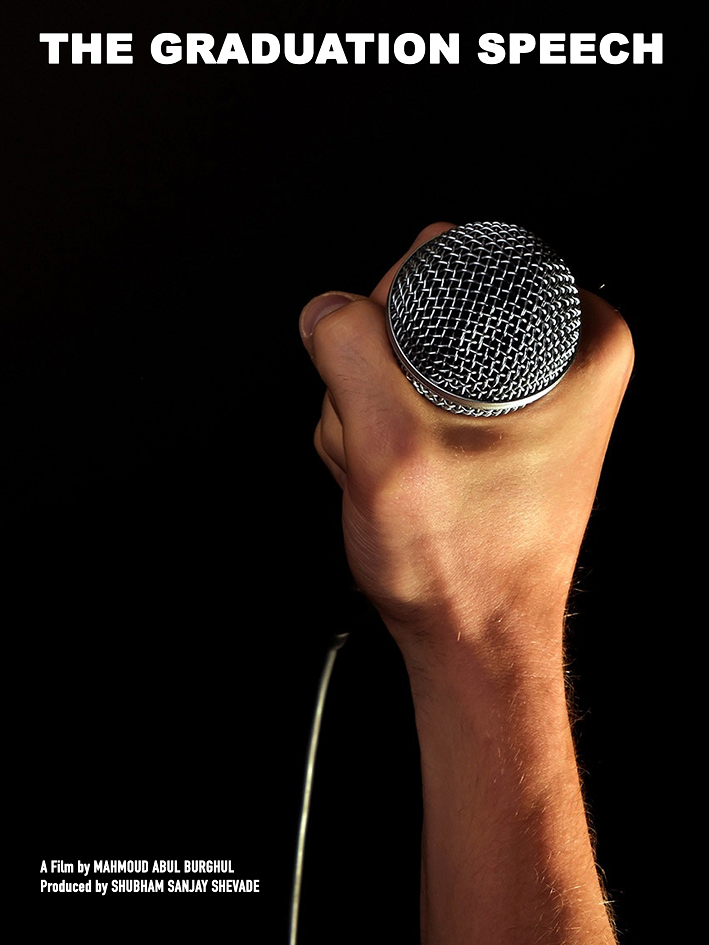 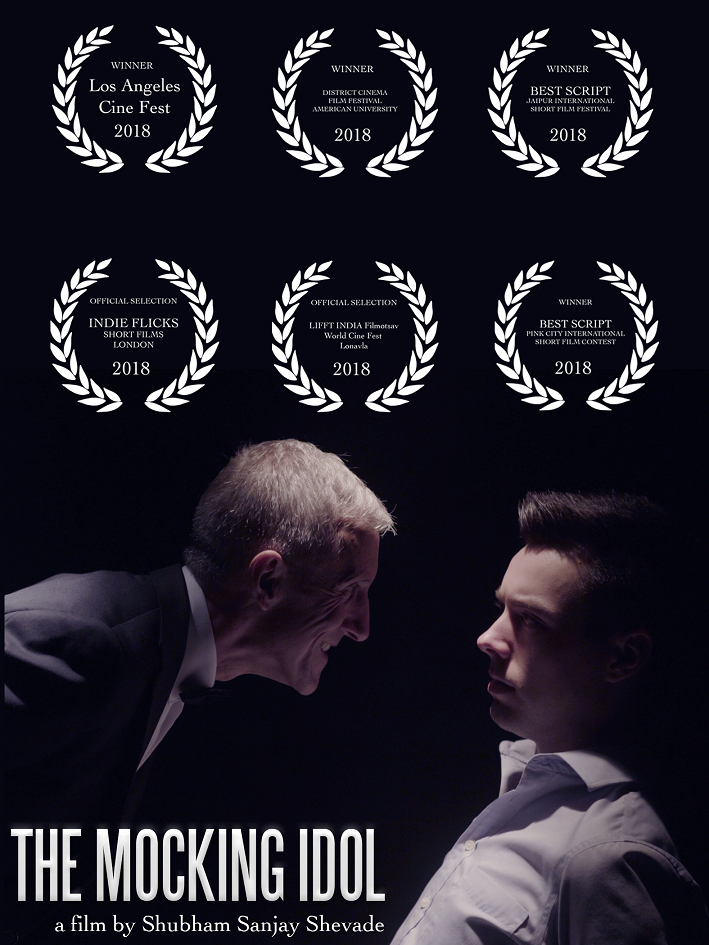 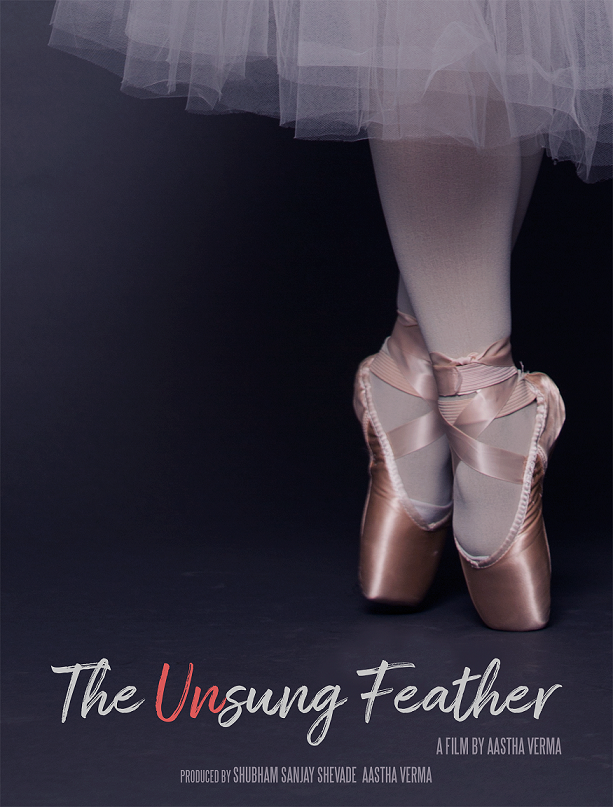 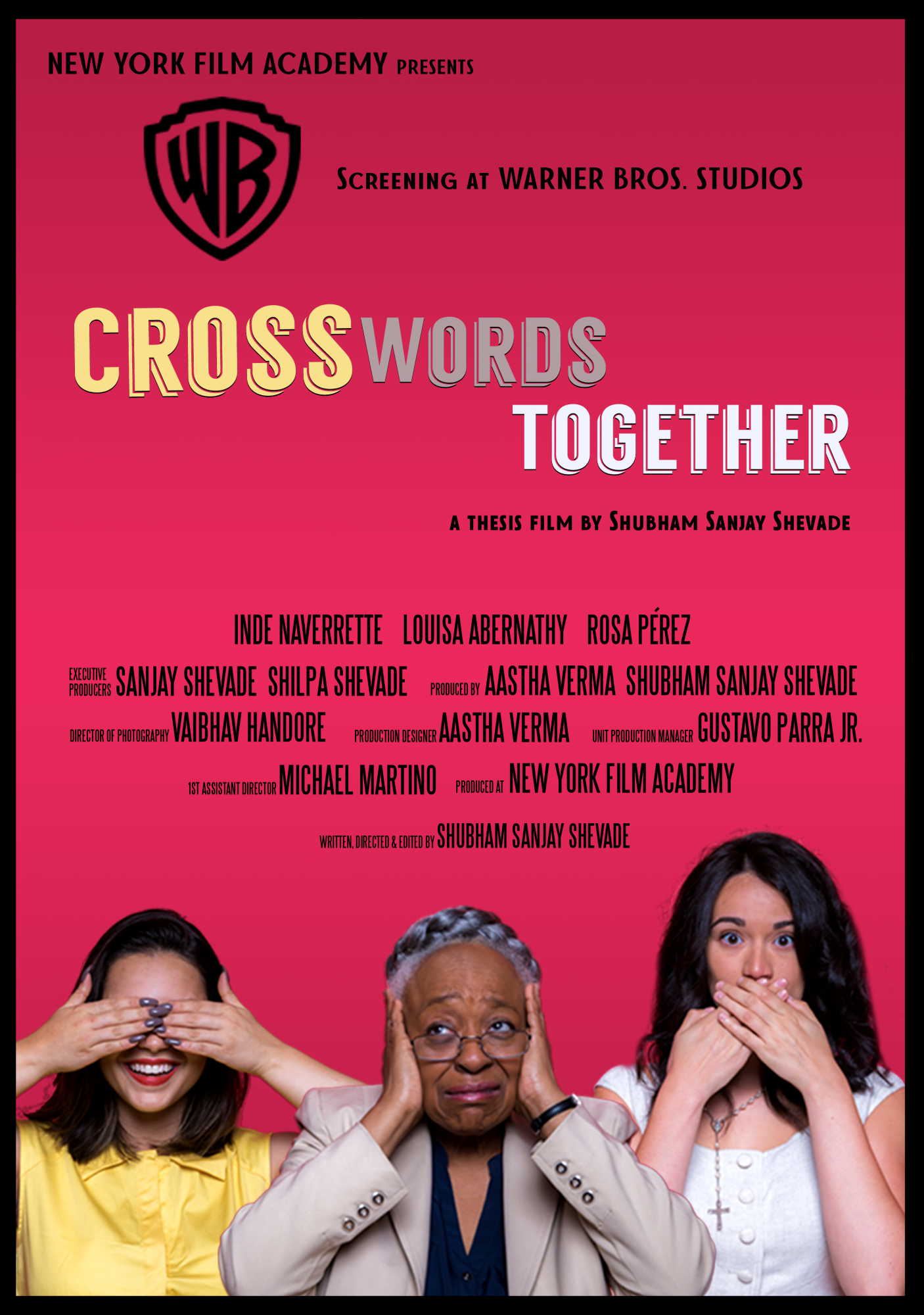 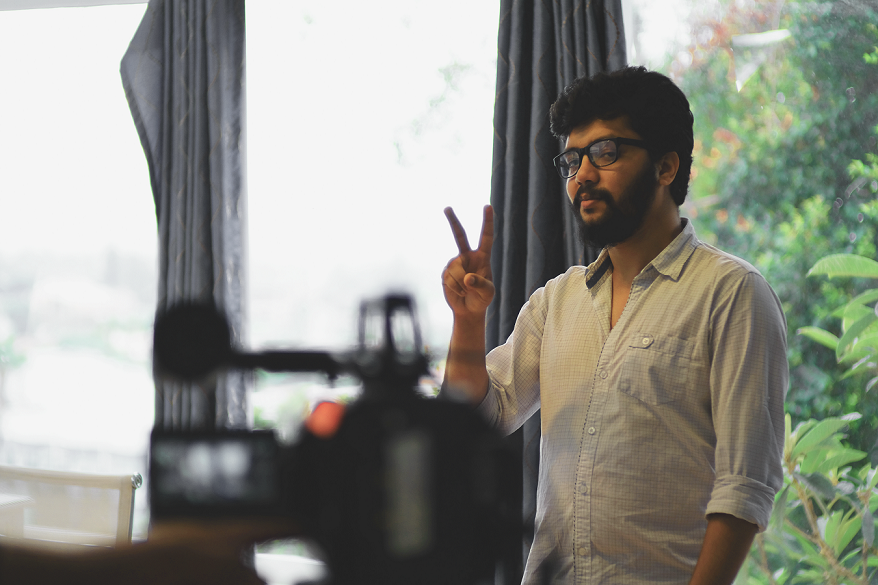 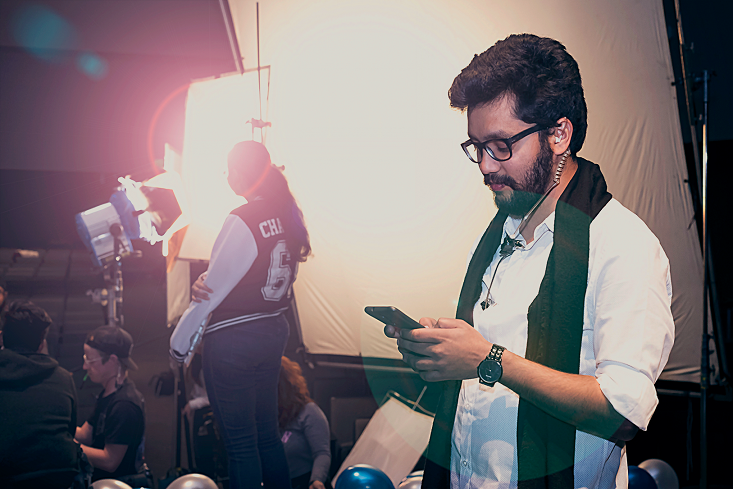 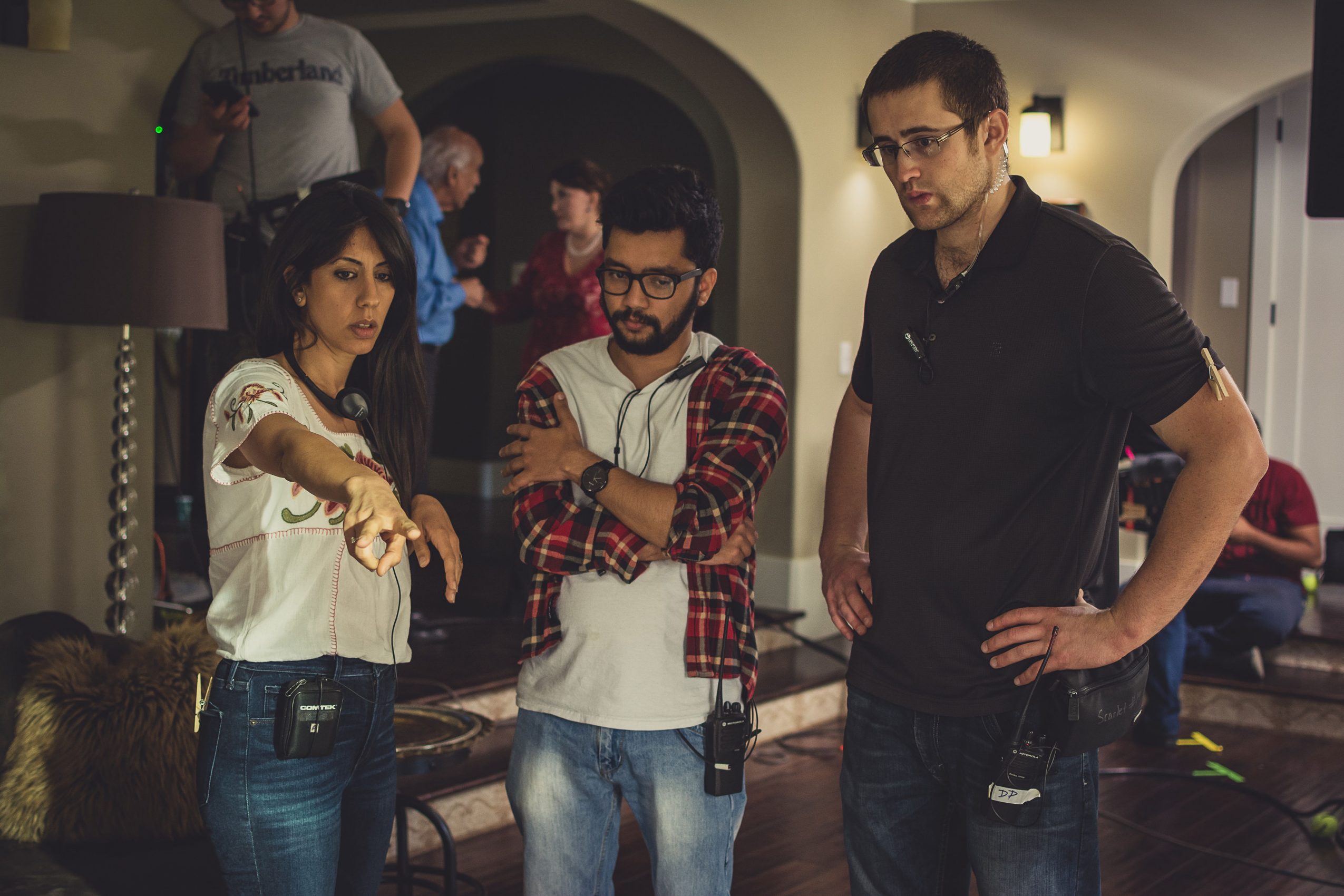 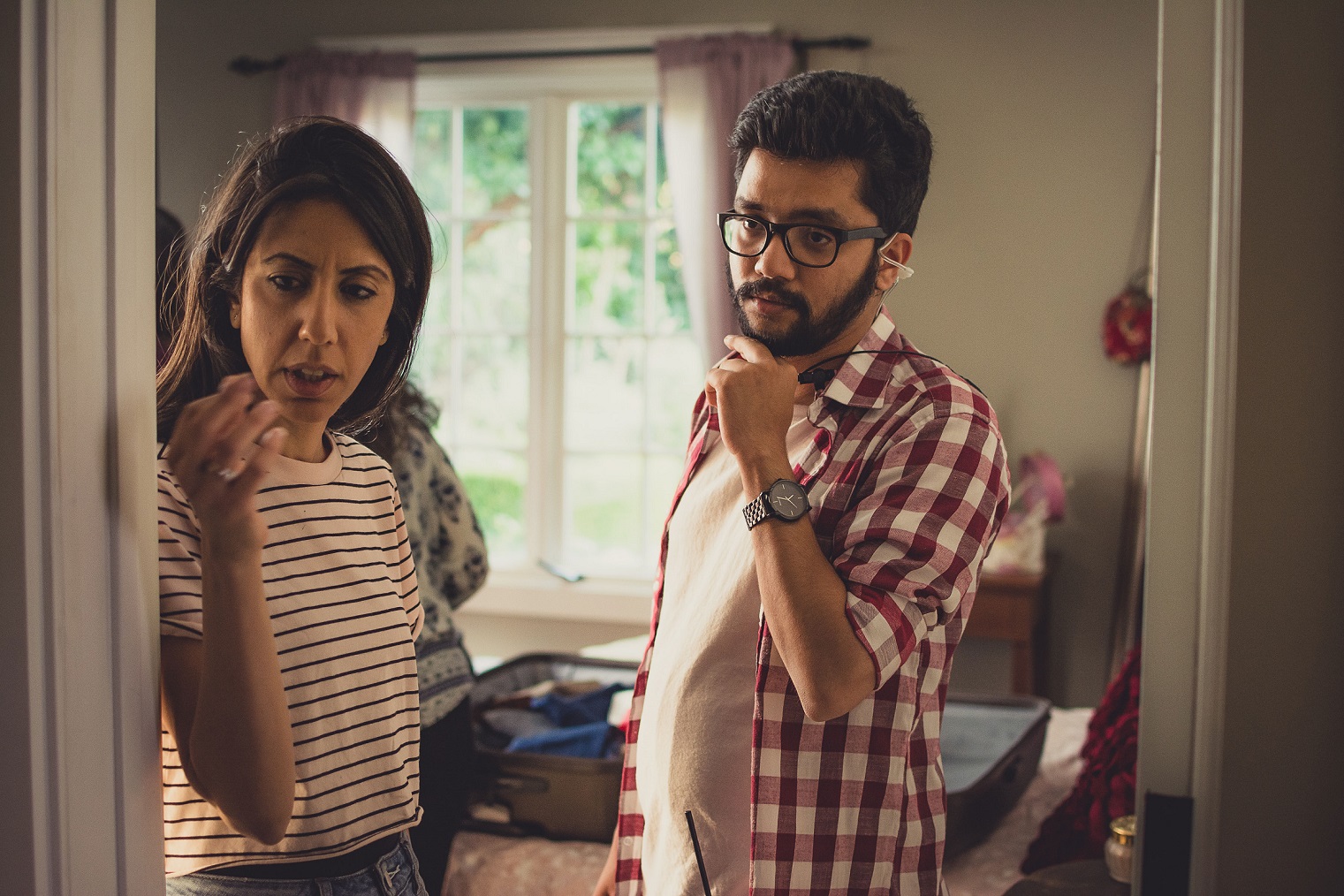 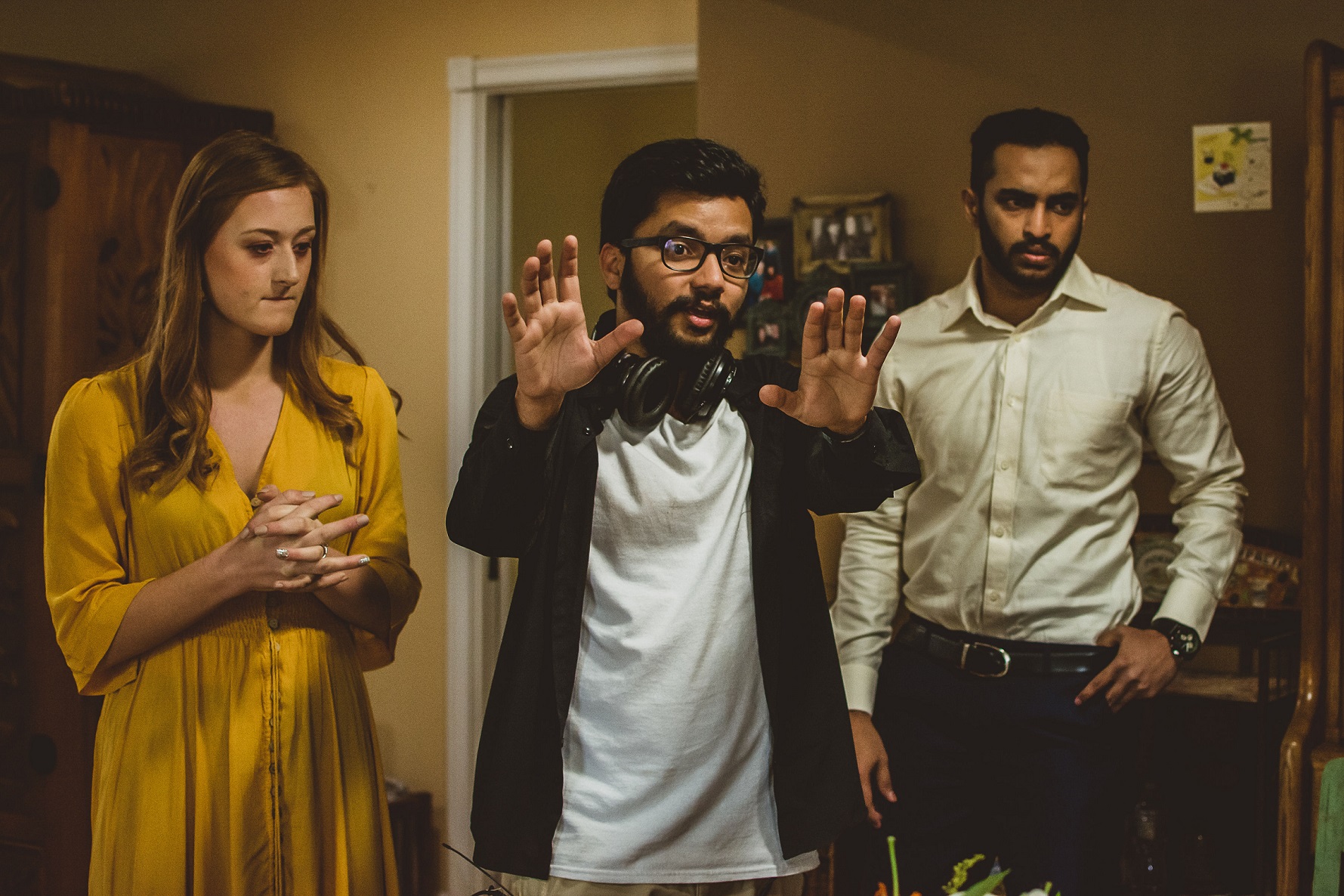 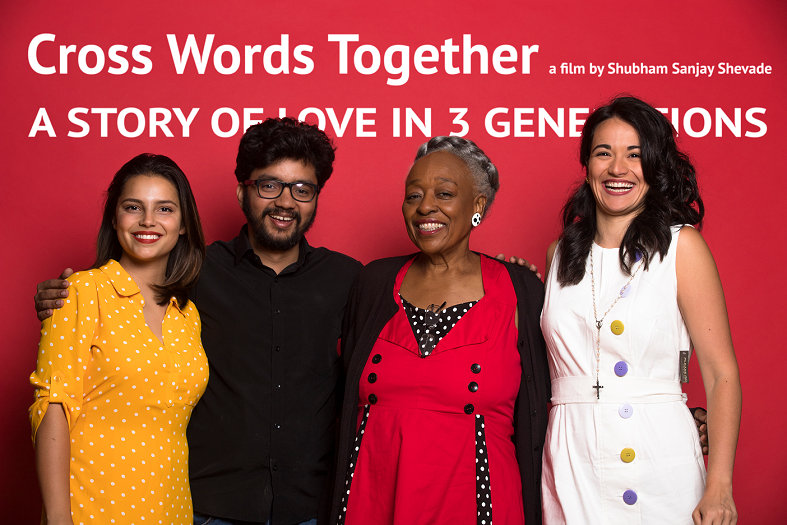