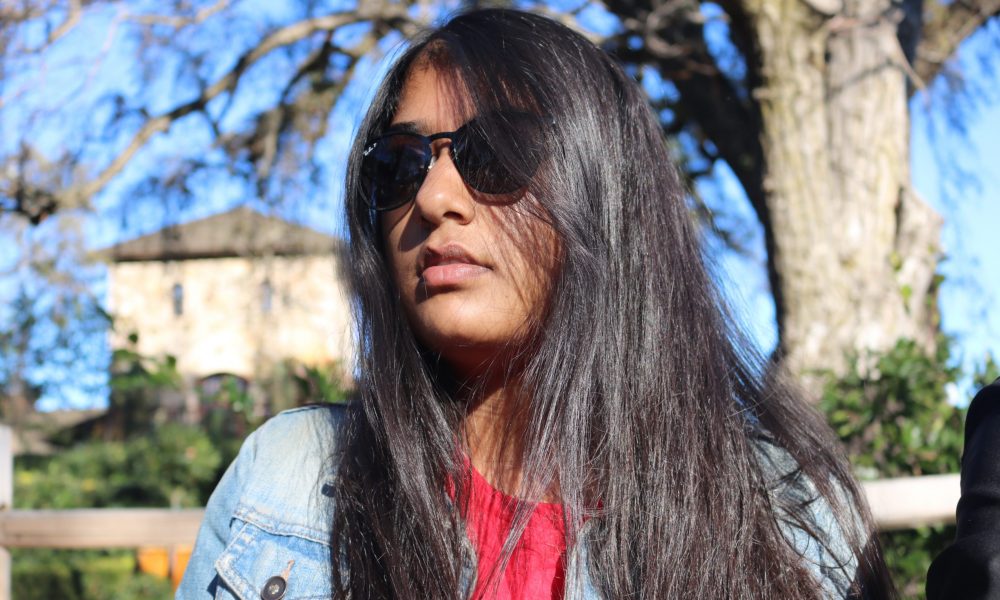 Today we’d like to introduce you to Shruthi Anand.

Shruthi, please share your story with us. How did you get to where you are today?
My love for filmmaking began when I was a child. My eyes were constantly glued to the television. I would watch movie after movie until my parents told me to take a break. I would even rewatch the same films because of how much I connected with the stories. I want to make movies that viewers want to rewatch over and over again.

The first film I ever made was for an English assignment in middle school. Looking back on it, the movie was so horrible. I had no idea how to direct actors, the audio was the worst, and the story didn’t make any sense at all. But the memories of my first film isn’t of the film itself. It’s of the first time I saw people watch my story on the screen. My classmates laughed, cried, and even asked for an encore as soon as it ended. That moment warmed my heart. A project I was nervous about was enjoyed by my friends. That was the moment that I knew I had to continue this. I wanted to keep watching people watch my movies!

I made short films on my phone with my sister as my leading lady. She hated acting, but she loved seeing the finished product once I was done editing. I think Directing my sister taught me at a young age about compromise and understanding how far to push people.

I made my first professional short film at USC’s School of Cinematic Arts Summer Program in 2016. I workshopped my first screenplay, led a crew of ten, created my own shot list, and Directed the movie. I faced a lot of first-time issues on set, but overall I’m very happy with the finished product! I refer to this set and project in my career today as an example of how much I’ve grown.

I am a Junior at California State University, Long Beach majoring in Film! I was accepted into the highly competitive Narrative Production track and chose an academic option in Directing. Now, I currently work as a Video Producer at 22 West Media! It is a student-run multimedia company on my campus! I am the showrunner of “GLASS,” a narrative anthology series that tackles societal issues to encourage reflection among viewers about their role in the world around them. I am very interested in Producing, Directing, Writing, and 1st Assistant Directing.

I grew in 22 West Media since I was a freshman in college. I started off as a volunteer who was scared to speak up and share my story. My mentors taught me everything I know now about film production and set etiquette. I became a video intern and Directed three shorts and 1st Assistant Directed on five. 22 West Media is where I learned to write screenplays, edit together my projects, and work as a team.

Overall, has it been relatively smooth? If not, what were some of the struggles along the way?
It has not been a smooth road to get here! But all my past experiences have helped me grow into the person I am today.

I’ve been told “no,” many times, by professors, teachers, mentors, and friends. They didn’t think my stories were ready yet and didn’t think I was in the position to tell them. Getting constructive criticism was hard on me; I took it all to heart. I’ve grown since then and thrive on the notes from fellow artists now. I need to know people’s opinions in order to understand how to improve in the future!

I’ve worked on a variety of film sets; some good, some bad. I’ve met some wonderful filmmakers and artists that I want to continue working with for many years. However, I have also encountered individuals who have not given me the same level of respect as my male counterparts. This is a major issue in the film industry. Because of situations like these, I have made a pledge to not allow any other filmmaker on a set that I am on, to feel the way I felt.

I want to maintain the same level of camaraderie and respect that 22 West Media strives for. If I see something, I say something. I expect that of my volunteers and interns as well. As of right now, I haven’t had any negative experiences on sets. I am excited to get out into the industry after graduation, and I hope I meet a surplus of women, people of color, and other marginalized groups filming in the company as well.

Please tell us about 22 West Media.
At 22 West Media, I work as a Video Producer. I am the showrunner of “GLASS,” a narrative anthology series that tackles societal issues in each episode with the goal viewers reflecting on their part in the world around them. I want to encourage writers of the show to create stories that they really care about; stories that they are living in right now. There are a variety of social issues that surround us, and we need to bring them to light in order to put an end to them. I want to provide the creative filmmakers I work with a platform for them to express their stories.

As a Producer, I am in charge of the entire production of every episode. As of right now, we have five episodes posted on Youtube and our IGTV! You can check out GLASS episodes at the YouTube link below. I host writer’s rooms for the individuals who want to create their own stories, building off a theme. I select crew members based on their job preferences and level of experience. I host workshops on Writing, Directing, and 1st Assistant Directing to teach first-timers about the responsibilities of each of the roles. I strive to make everyone around me an expert at the company; something that my mentors did to me. I oversee the production of every episode, making sure that it runs smoothly. I also finalize and approve every script and edit that is sent to me. This job has really enhanced my creative potential and leadership skills.

I specialize in Producing, Directing, and 1st Assistant Directing. As part of my film education, I am in the process of Directing my first short film for the program! I am so excited to get started. I have also helped a variety of my classmates on their projects as a 1st Assistant Director. You can see the projects I’ve worked on, on my LinkedIn! Among my peers, I am known for being a successful 1st Assistant Director on their projects. Being a 1st AD means understanding every department head’s role on set and being able to communicate in a timely manner. I love scheduling and keeping the set on track and moving forward. It’s a very stressful job, I’m not going to lie, but it’s a kind of stress that I thrive on and learn from.

What sets me apart from others is the stories I want to tell. As a first-generation Indian-American, woman in film, I have a very unique perspective on life and the world I am in. I strive to write stories about Indian-Americans to give the audience a fresh perspective on our stories. I want to work with people who are accepting and creative. I want to push the industry into becoming a more diverse platform for anybody to work in. I hope that when I graduate, that is the type of production company I end up working for.

If you had to go back in time and start over, would you have done anything differently?
If I had to start over, I would’ve started connecting with people from the beginning. I would’ve pushed myself to open up more. At the beginning of my artistic journey, I was shy and scared to share my stories to the world. I didn’t think I was good enough and I was scared to learn. I know now how stupid that was. Every person’s story matters because everyone has a unique experience in the world.

I would have picked up a camera a lot earlier. I used to be scared to take photos because I didn’t know how “good” they were. But, practice makes perfect and you just need inspiration! Now I shoot digital and have recently picked up film photography. I am making my mark on 35 mm and medium format! I am loving how the negatives look and I can’t wait to get my prints!

I was scared to join a male-dominated industry, with professionals that didn’t look like me. I realize now how many diverse artists there are, like me, who are ready to dive in. I’m so excited to meet more people and collaborate on projects together! 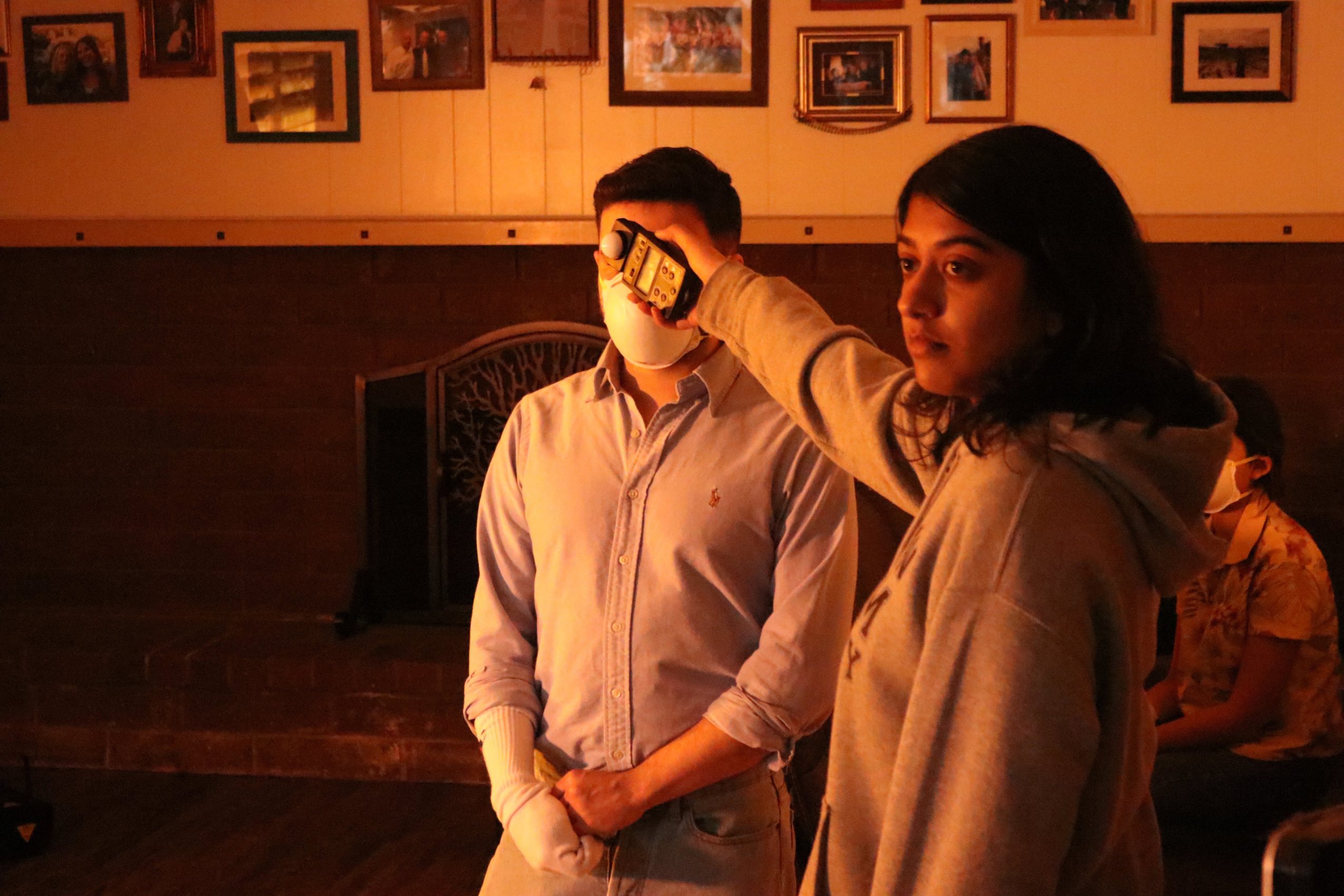 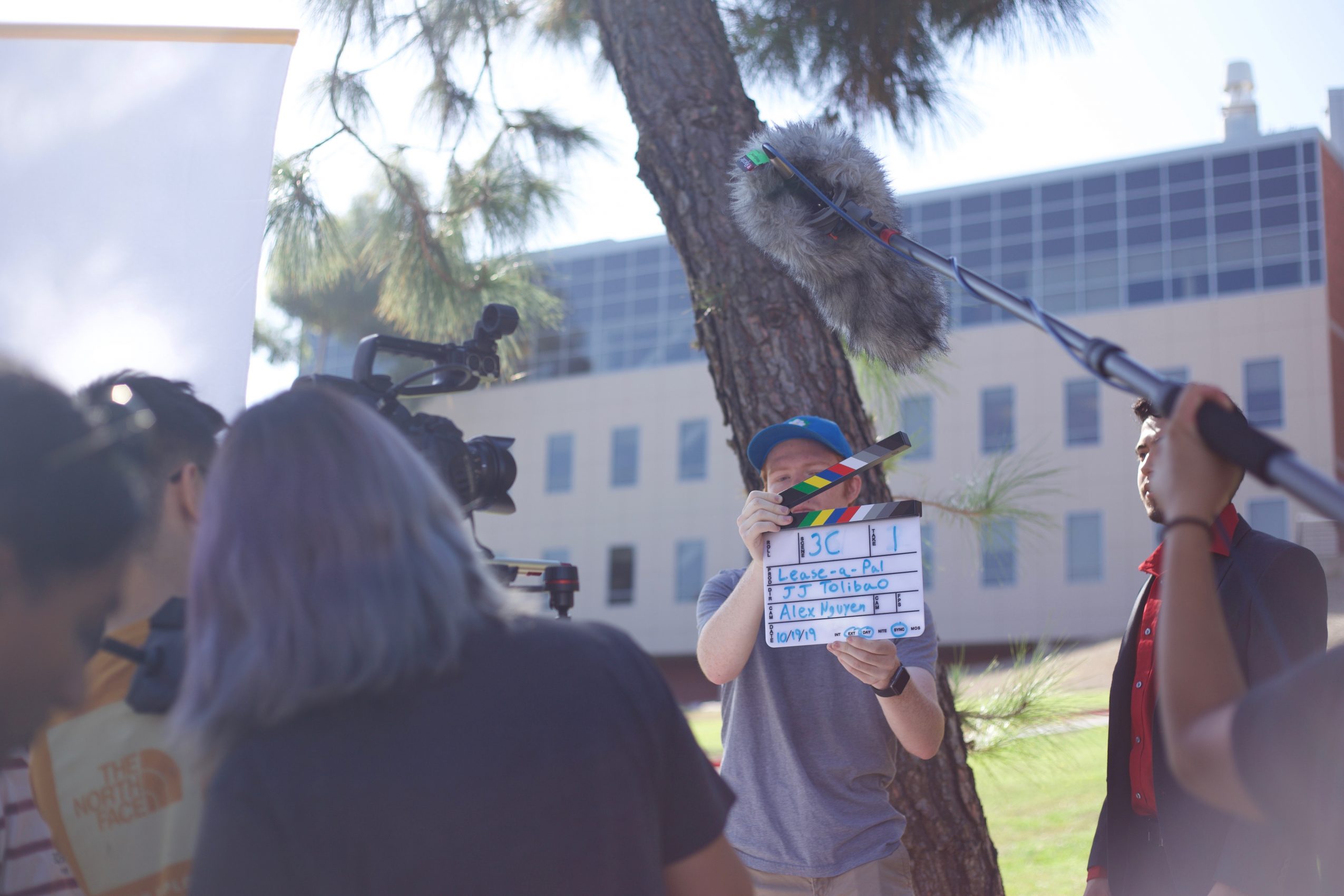 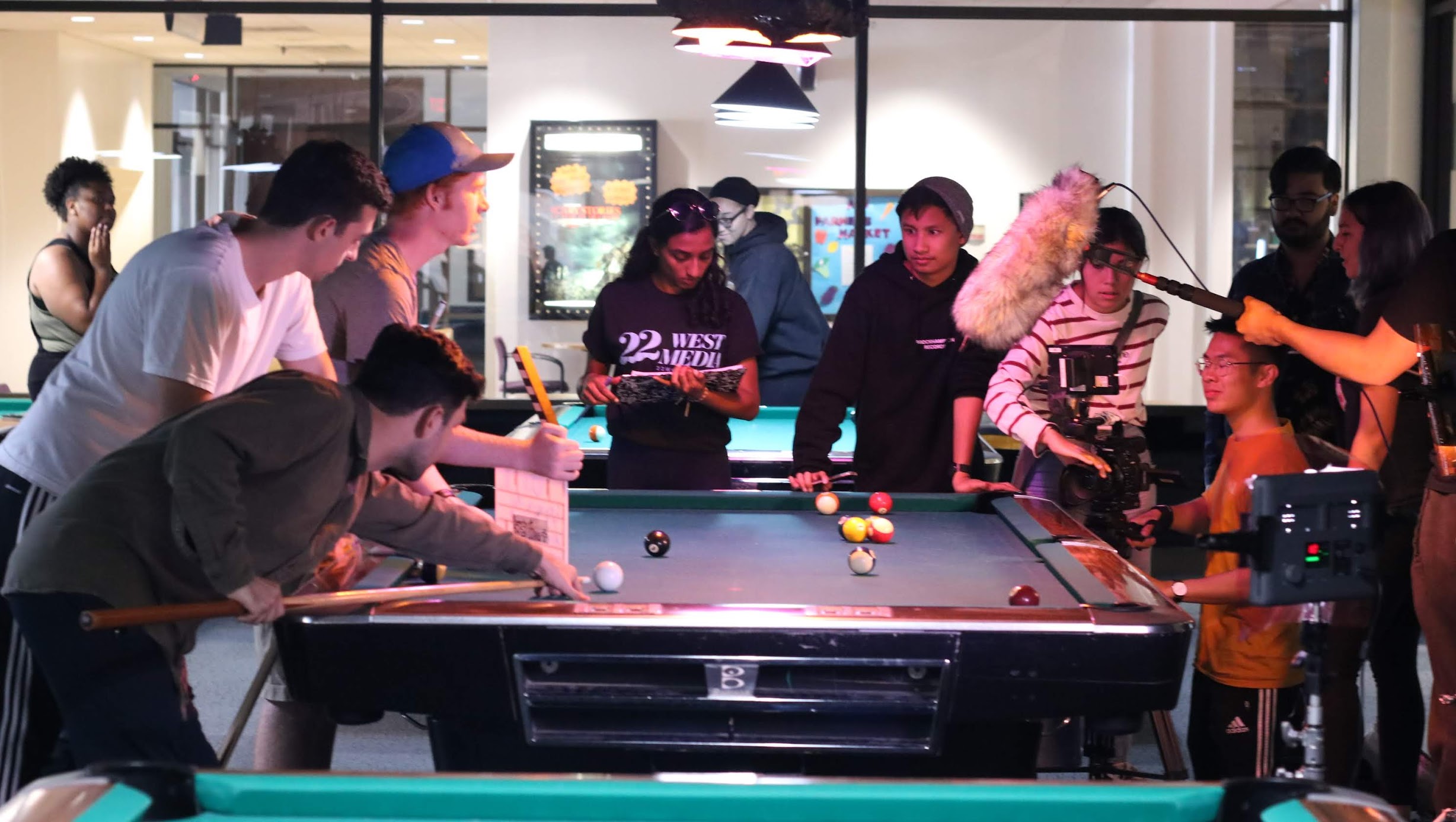 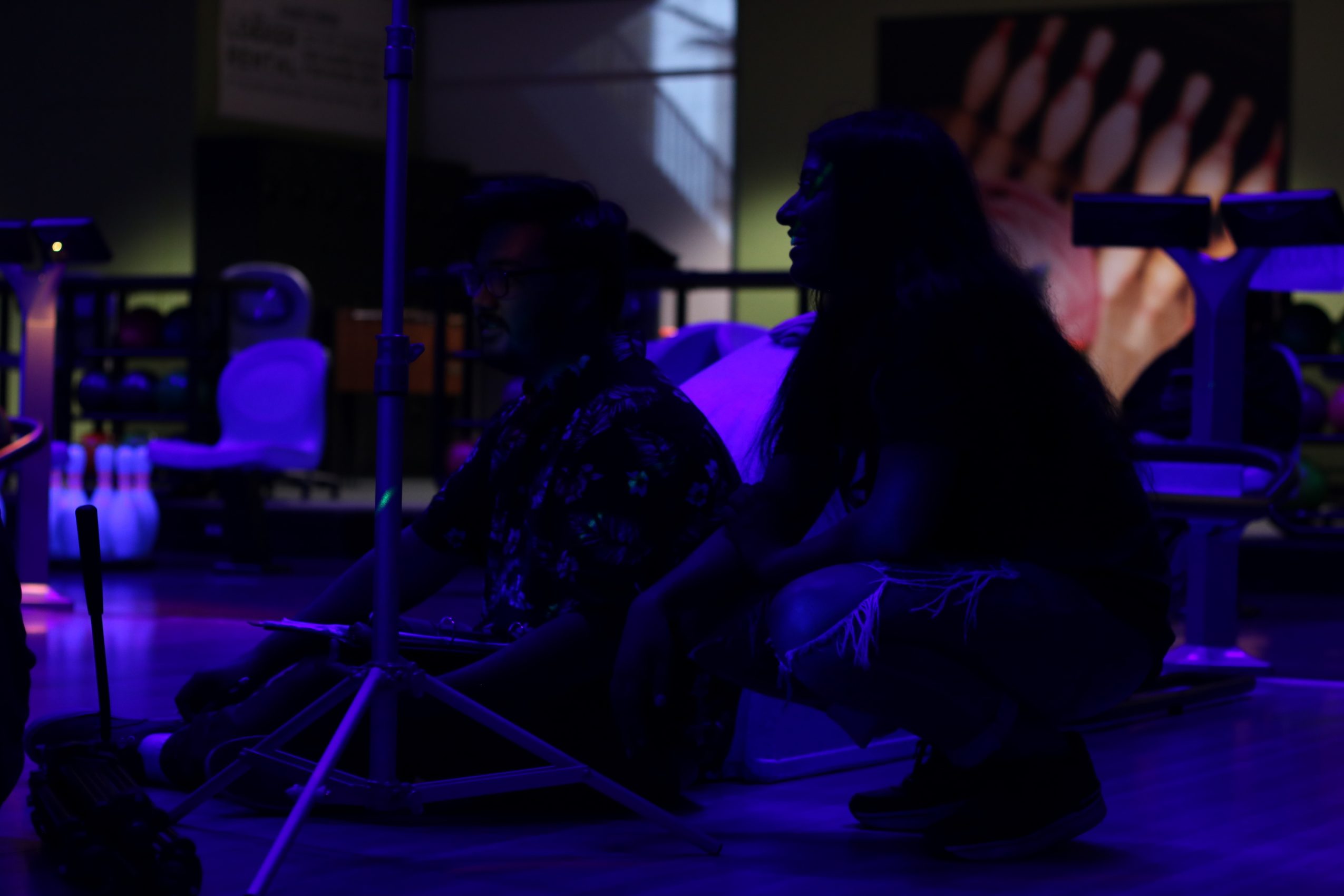 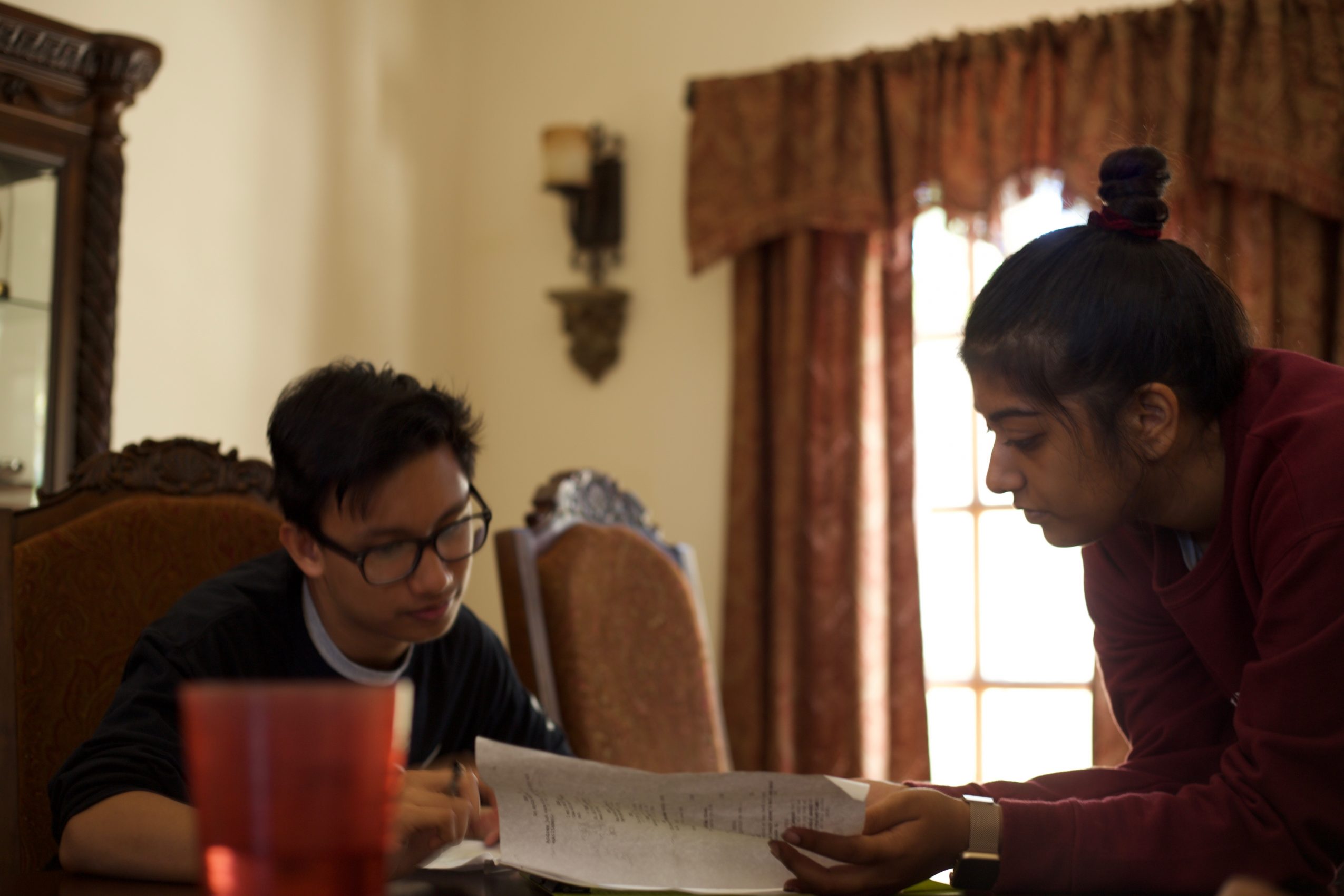 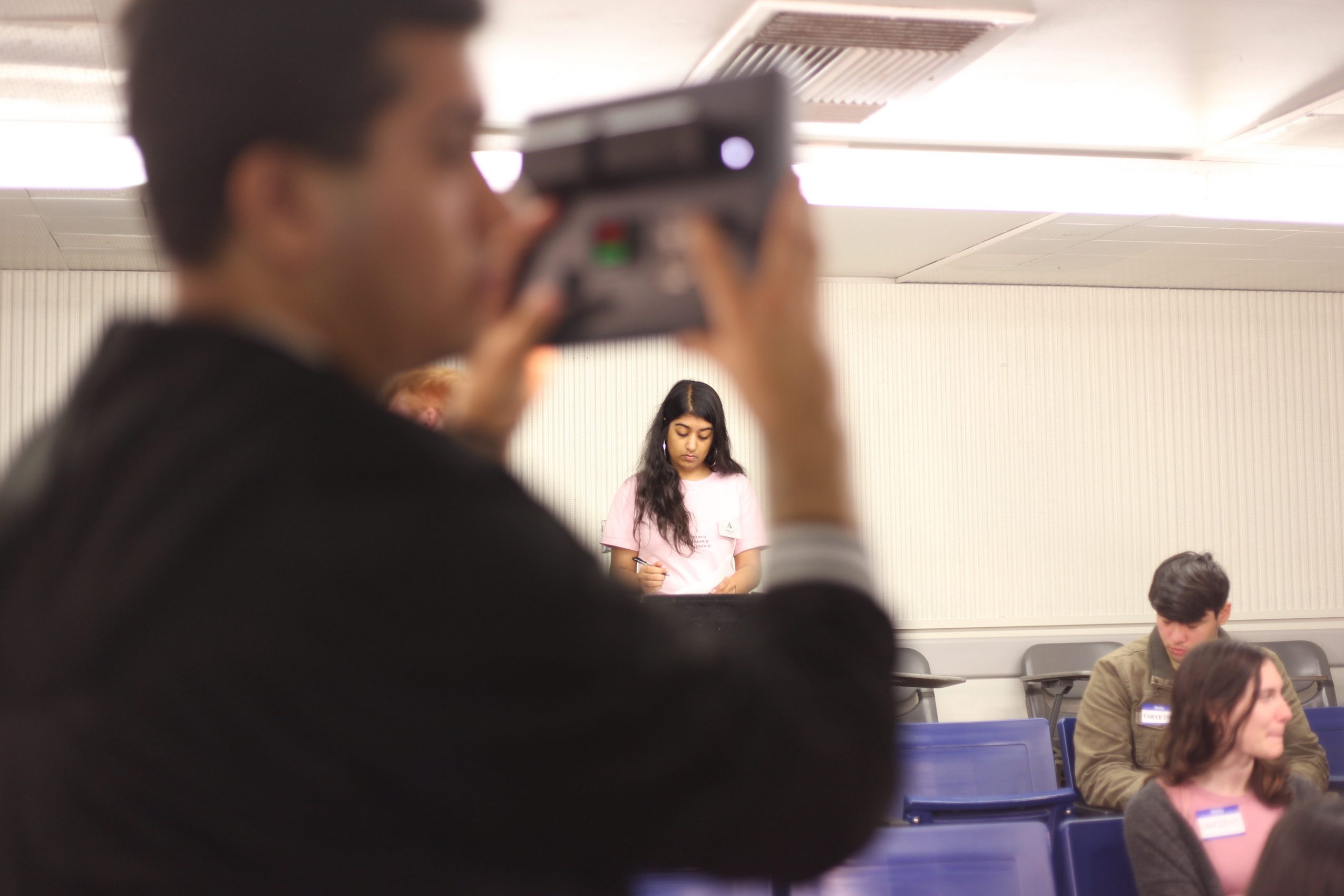 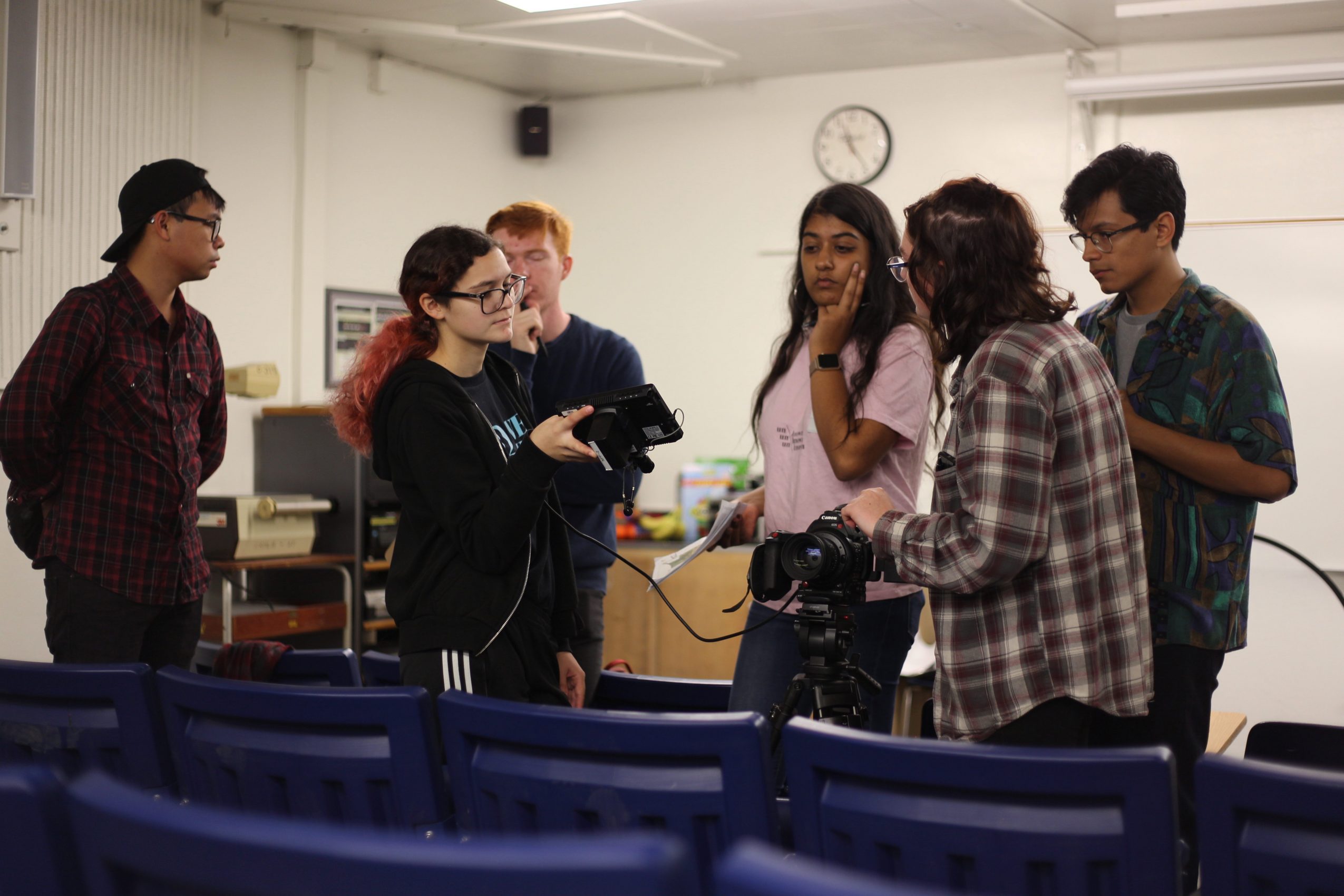