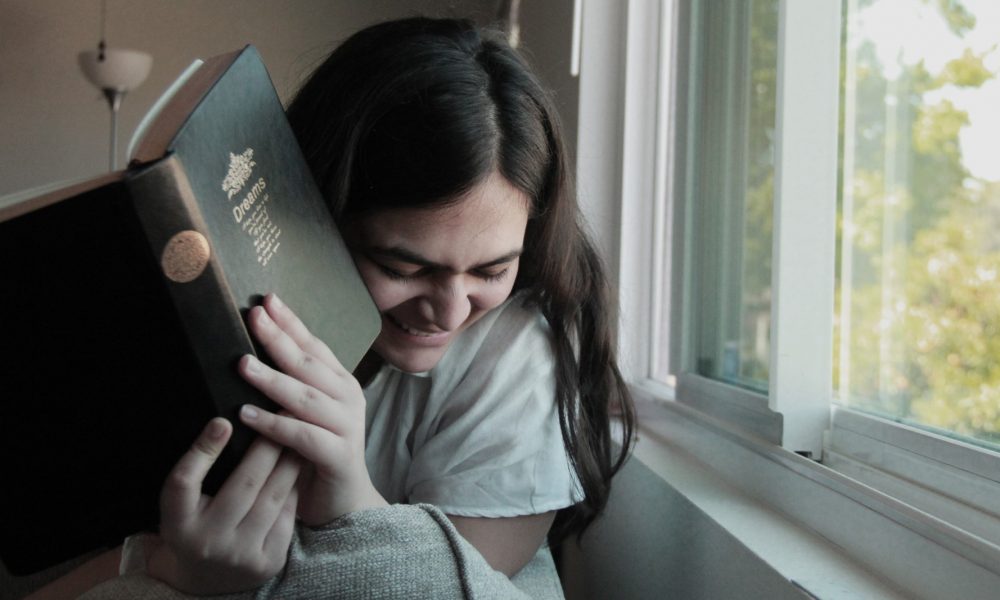 Today we’d like to introduce you to Shreya Jha.

Shreya, please share your story with us. How did you get to where you are today?
It’s simple. For as long as I can remember I have believed in the idea that stories make us who we are. A thought that has kept me in my own bubble of stories since I could read. I would wear my imagination as an armor when facing situations I could not escape, specially when caught red-handed by my parents or when I was bored sitting in a lecture, whipping up stories that made me feel heroic. Hence, it wasn’t a surprise when I started to put these scenarios on paper. Then my father went ahead and got himself a Sony camcorder.

I used to point the camcorder at everyone’s faces and whip it out in any and every situation to capture what was in front of me. Until curiosity got the best of me and I put the camcorder into the swimming pool to see how it would look like. Never the less, it didn’t work out in my favor. I was grounded for two weeks.

However, it made me realize that stories were my calling and film was the medium I could use to express. Hence, I got enrolled into a film school. Since then, I have shot and directed several short films in various genres: Drama (The Sun Rises in the West, 2020), Period Drama film (Free at Last, 2019), and even Fantasy Drama (Looped, 2018).

Great, so let’s dig a little deeper into the story – has it been an easy path overall and if not, what were the challenges you’ve had to overcome?
I don’t think I have experienced hardcore struggles as of yet. Maybe it’s because I am still in a protected environment. However, with each project of mine I have come across minor roadblocks that me and my team have managed to cross successfully.

One such example was during pre-production of my film ‘The Sun Rises in the West.’ I had gotten a call from my 1st AD (Assistant Director), two days before we were supposed to start filming, that our male lead had to urgently fly out of the city due to a bigger project that he was already committed to. He let me know that the male lead won’t be able to make our dates. One can expect such ups and downs when directing a short film, these instances are something you prepare for because you never know when an actor might be offered a bigger platform to perform in than your film. This is just one of the problems you prepare for by keeping backup actors that will be available.

However, I was hell bent on only working with this fine actor because during auditions he gave me what I wanted and more. So, I didn’t look for any alternatives. When they told me the news regarding his unavailability I panicked. However, I was glad that I had a team who found an alternative within a day. We started filming on the same day we had planned to, in fact the new male lead delivered beautifully. I was glad to have found him in the end.

We’d love to hear more about your work and what you are currently focused on. What else should we know?
Currently, I am living in Los Angeles and I am a Writer/Director. I recently shot my short film ‘The Sun Rises in the West,’ for which I flew back to my hometown, Ahmedabad, India.

My film is about a Girl named Komal, who works as a maid in a rich household. She is a smart girl who is offered the chance to study in the United States but her father denies her the opportunity. From there on Komal must decide between following her dreams or staying with her family and following her father’s version of her future. The film tackles various subjects in terms of trying to understand the American dream and the alternative ways to achieve it. I have been working on the development of the script and going through its pre-production since May 2019. I got the opportunity to shoot the film in December 2019. Right now, my film is going through post-production and will soon be open to film festival circuits.

Moreover, I feel as though my cinema mostly tackles characters who are passionately driven by their ambition and have to decide between that or to stick with their family and it’s values. Each story of mine is looked through a lens set in reality and somewhere my films are a process for me to find out answers to the questions I keep asking about the things around me. ‘The Sun Rises in the West’ was solely an idea born from these questions “Why is it that people so desperately want to go America?” and “What all are they willing to sacrifice in order to achieve something that they most desire?”

Is there a characteristic or quality that you feel is essential to success?
In a way, I feel as though I am very much like the characters I write about. I too, like them, strive to achieve my ambition and so I believe that I go to great extents to achieve them. You could say that it is my tenacity that keeps me going because quitting definitely isn’t an option. Hence, leading me to my goals and eventually my success.

The other quality I possess is considered to be good and bad. It is my persisting curiosity. However, I take it as a good quality because as I mentioned previously, I come about my films through the questions I have about certain topics or thoughts. So as long as I have questions, I have my films and hopefully my success as well. 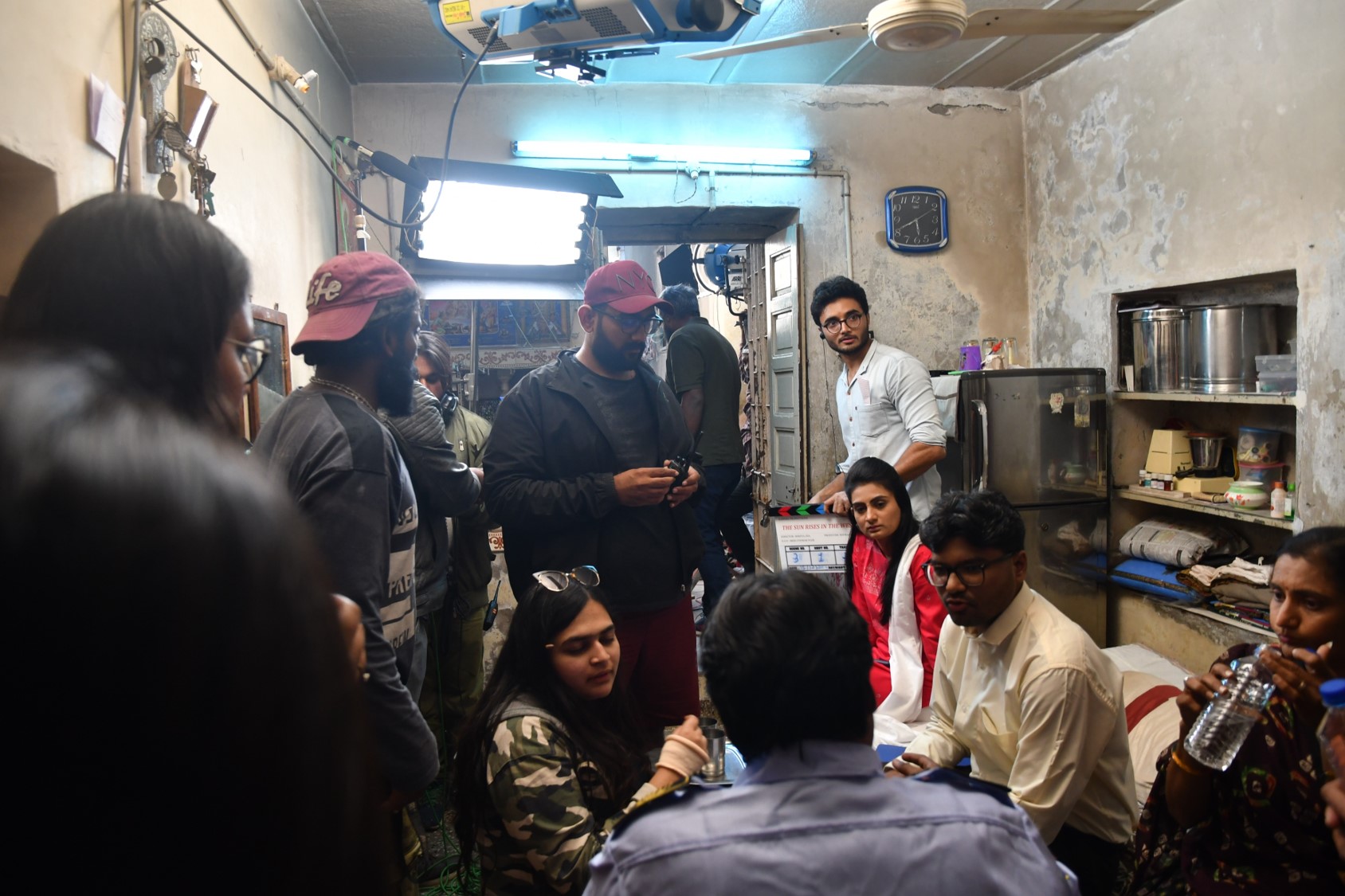 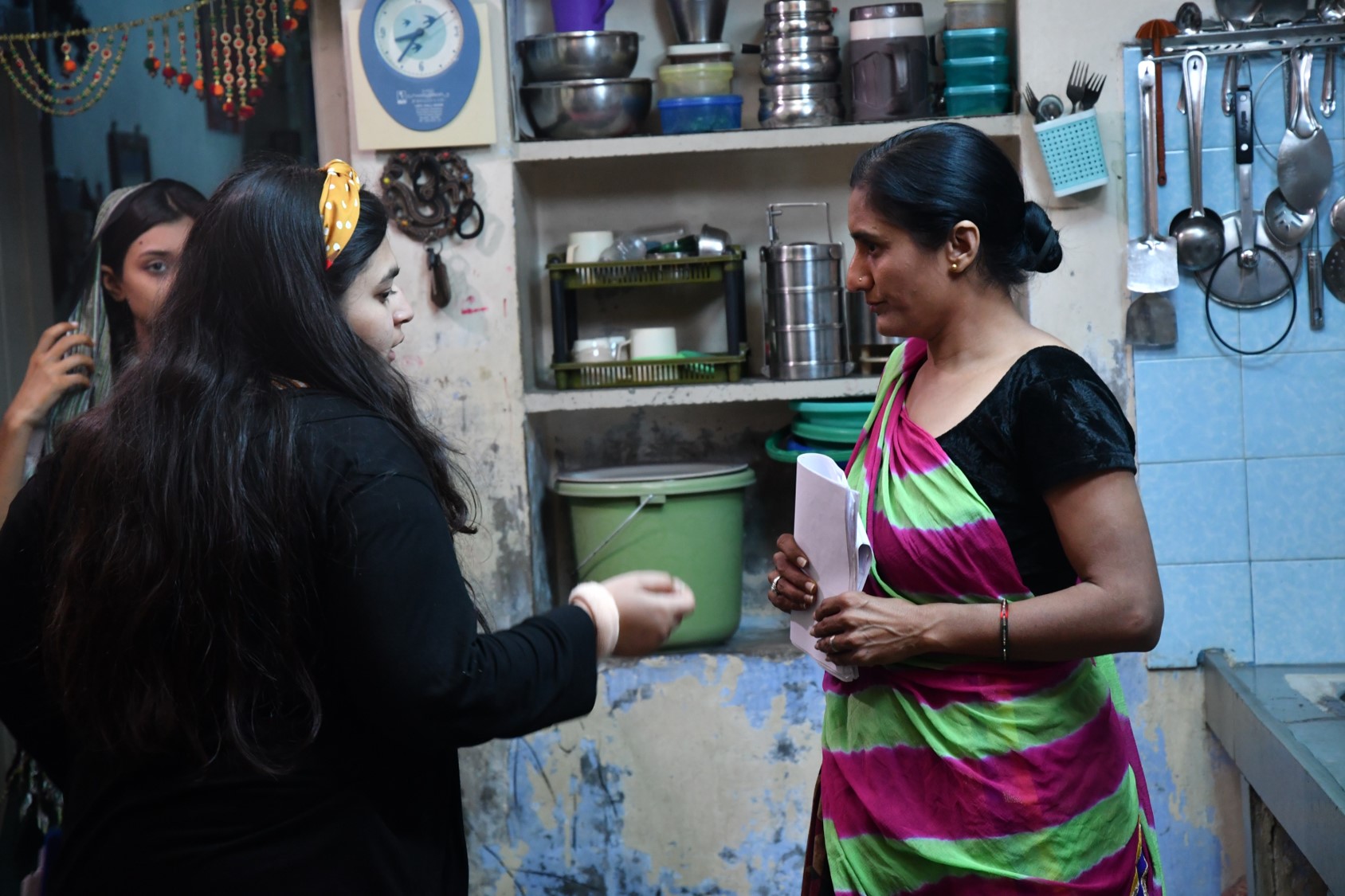 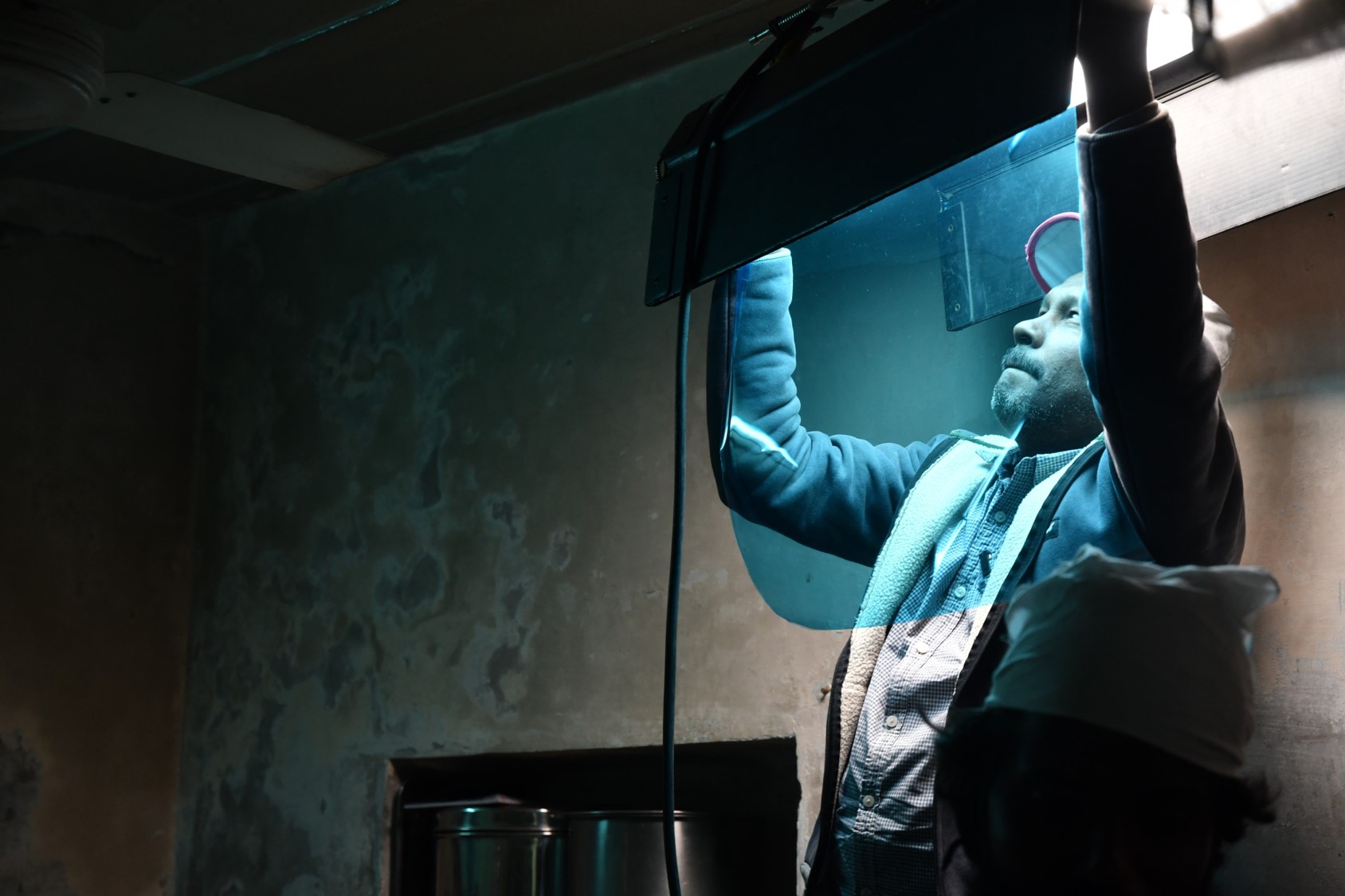 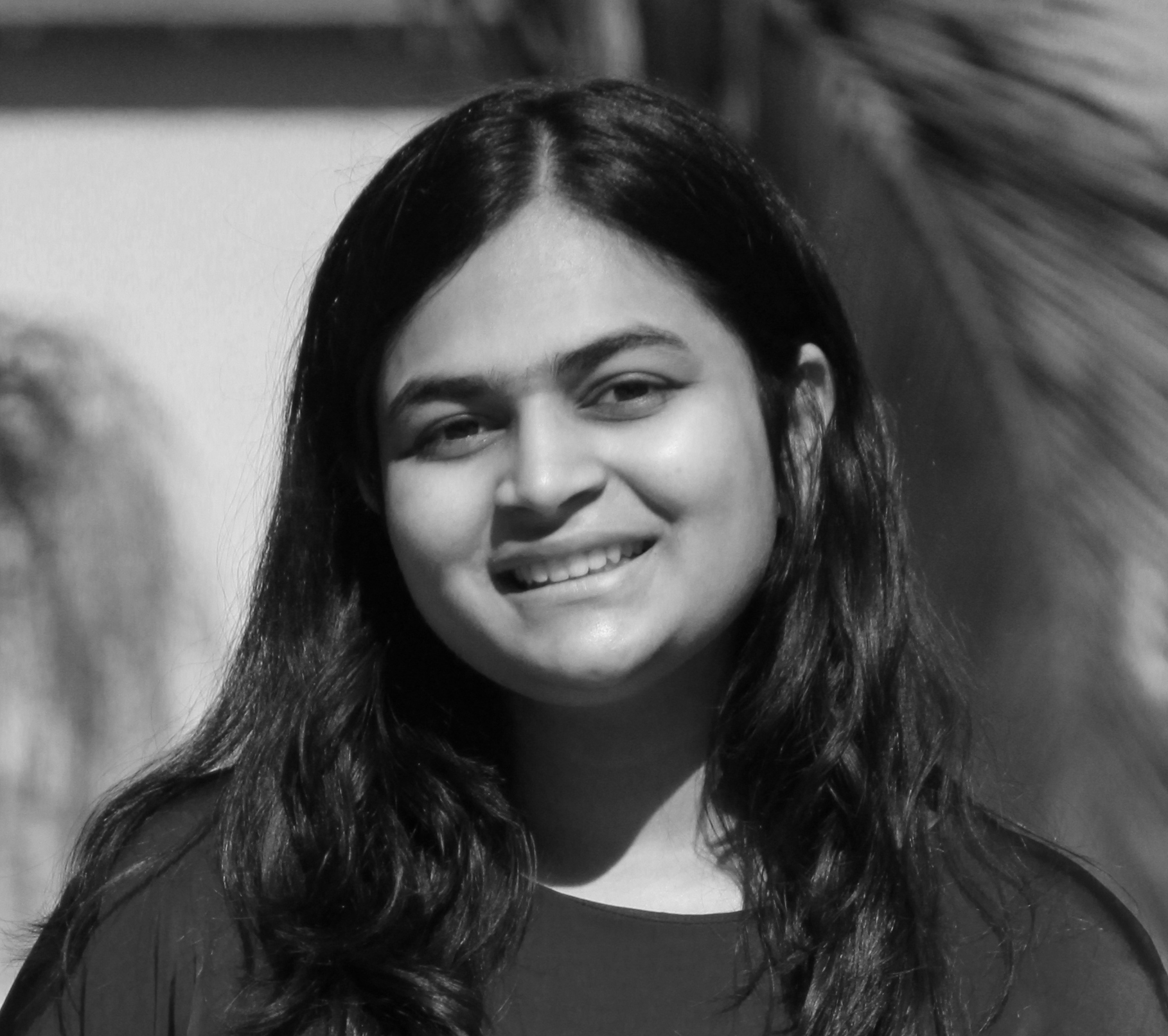 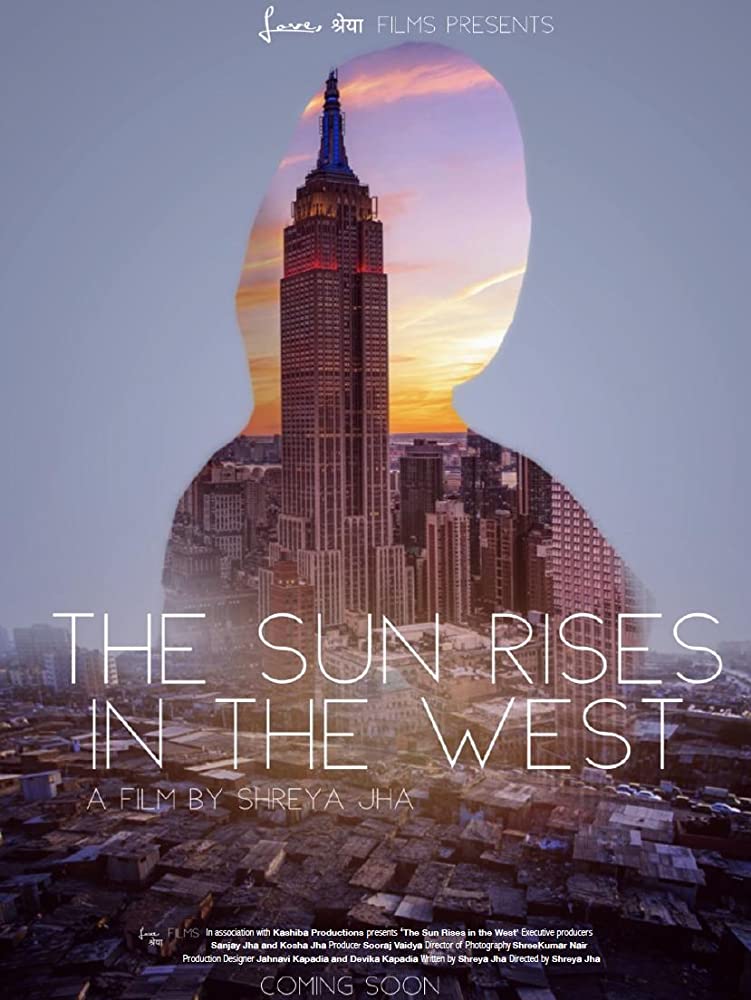 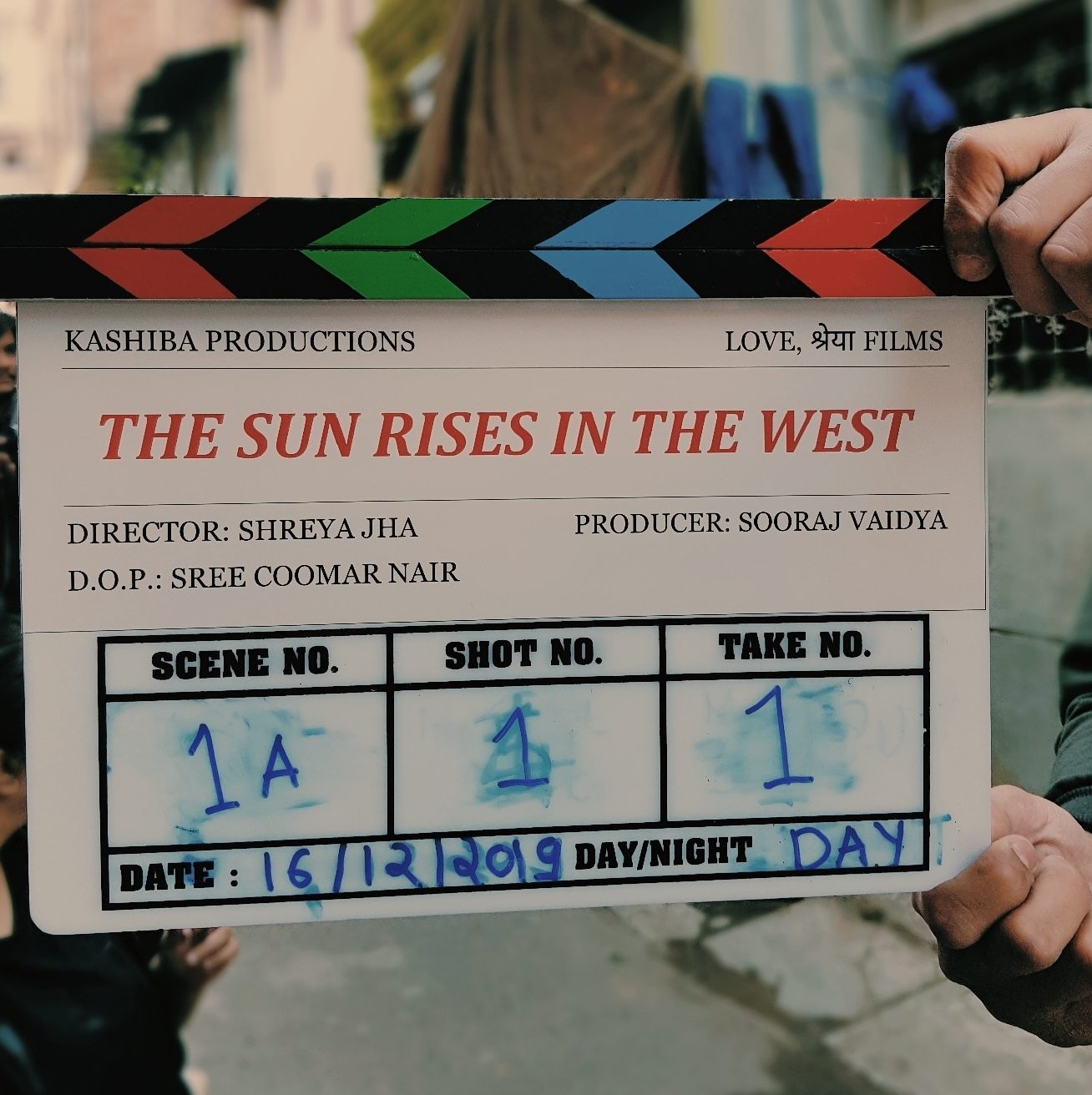