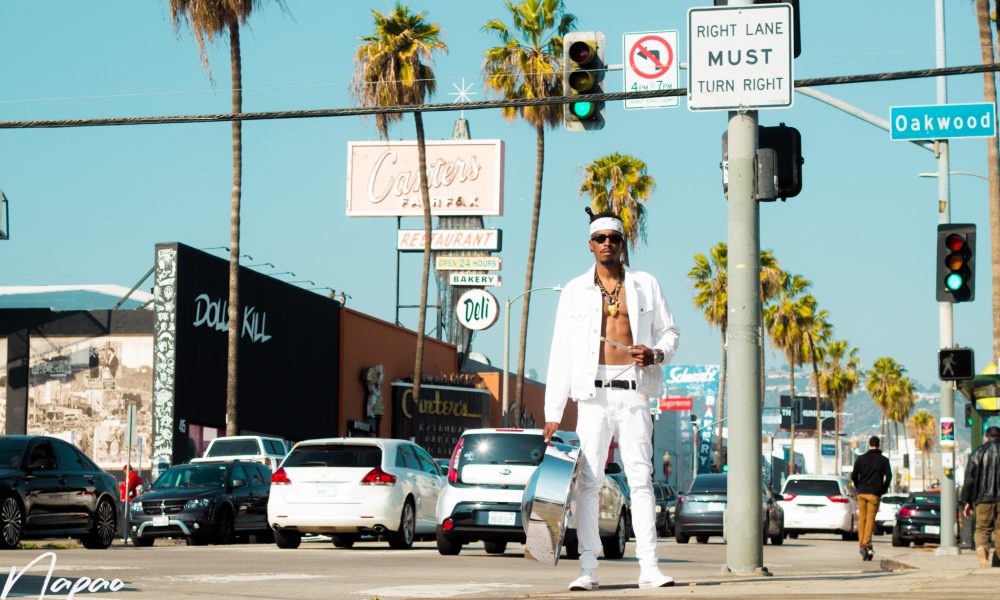 Today we’d like to introduce you to Shoy Sauce.

Shoy, please share your story with us. How did you get to where you are today?
I already had a solid musical background from playing my Steelpan with my band Skiffle back in Trinidad, so when I moved to the US in 2009 and decided to explore the engineering and production side of music while living in New York. After I graduated from Audio school, it was rough finding a lucrative internship at a recording studio out there.

So I found myself working a regular 9 – 5 just to support myself, I then moved to Georgia and this time I was working three jobs, I was well on my way to live the “American Dream,” but I was not happy at all, in the midst of everything I landed a internship at MusicBox Studios in Atlanta which was then owned by Akon and his brother Bu.

Then the opportunity presented itself to move out here to LA, so I sold all my equipment that I bought just so I can accumulate enough money. I packed my stuff in my car and headed West

We’re always bombarded by how great it is to pursue your passion, etc. – but we’ve spoken with enough people to know that it’s not always easy. Overall, would you say things have been easy for you?
Hell No!!!!……. Lol, so I moved out here with $500 dollars to my name, within two days of being in LA my car got towed, so I had to spend $250 to get it out from the impound. But before that, I was living out my car, I took out a gym membership at Planet Fitness just so I can take a shower. I would then drive to the Public Library so I can use the WIFI in order to apply for jobs/internships.

I managed to land a internship at Templebase Studios in Hollywood, I was under the leadership of Grammy Award engineer Jaime Velez, I learn a lot being around him both in audio and professionalism. At times I would park my car in front of the studio, go intern my shift, then head back to my car, sleep, drive to the gym take a shower, then back to the studio. That was a normal routine for me.

Till one day, the bank that I was financing my car from found me, and reposed the car while I was sleeping in it,For the first time in my life I experienced what it was like to sleep on the side of the street with all my belongings. Again Jaime bailed me out, cause he was getting ready to open his own studio Blackwood Studios, which also had an apartment complex on the same compound, he offered me a room in exchange me helping out with building the second room which was given the name Chronos, which then lead to me micro managed the studio till I got back on my feet.

We’d love to hear more about what you do.
I am a Performer/Entertainer, I play the Steelpan, I do covers for all events big or small, and I also produce music, and I am proud to do what I love for a living.

So, what’s next? Any big plans?
I aspire to tour the world playing music, entertaining with my instrument, also producing for myself and other artists, being financially stable, having six residual income, making my money work for me. 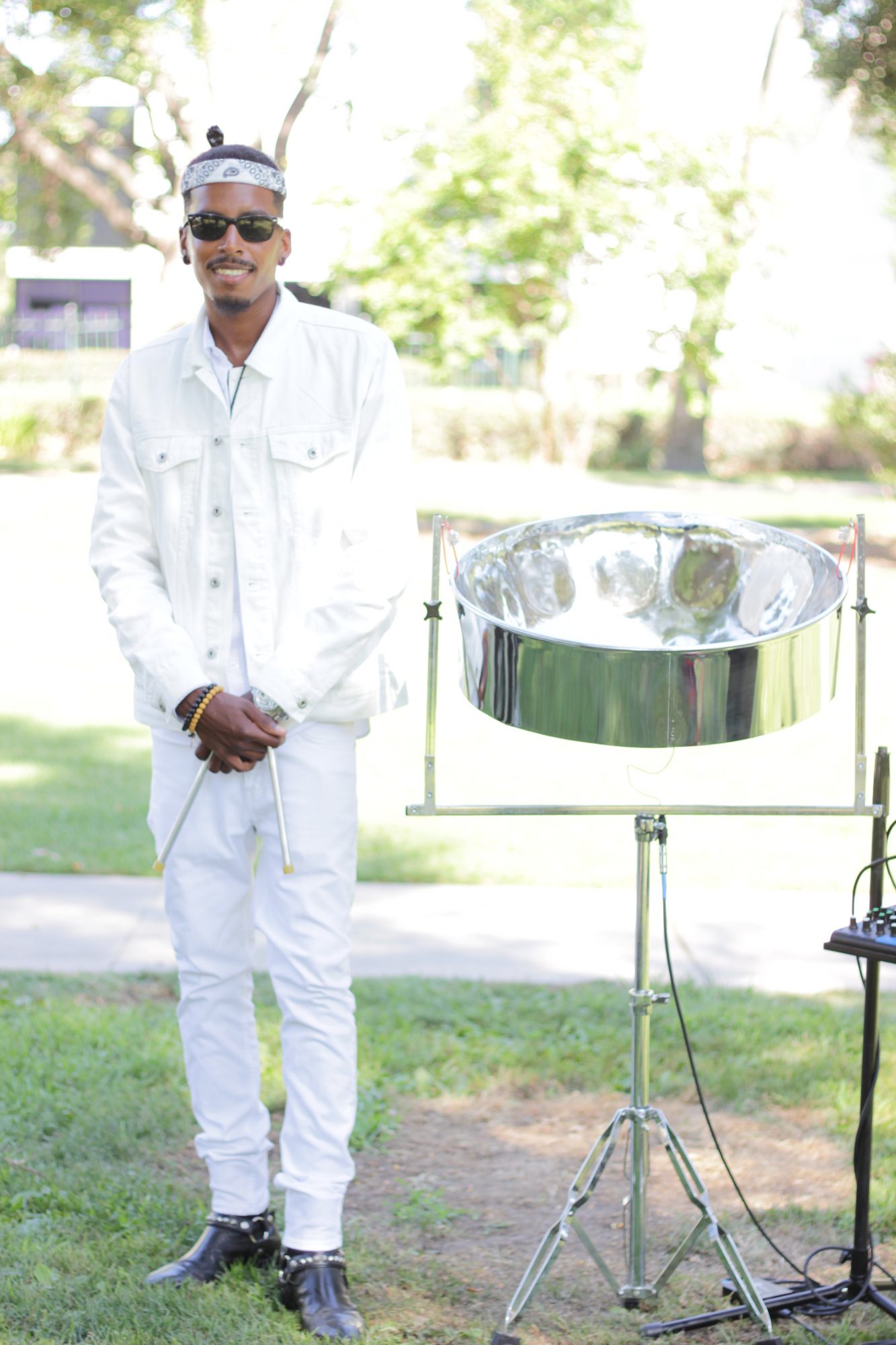 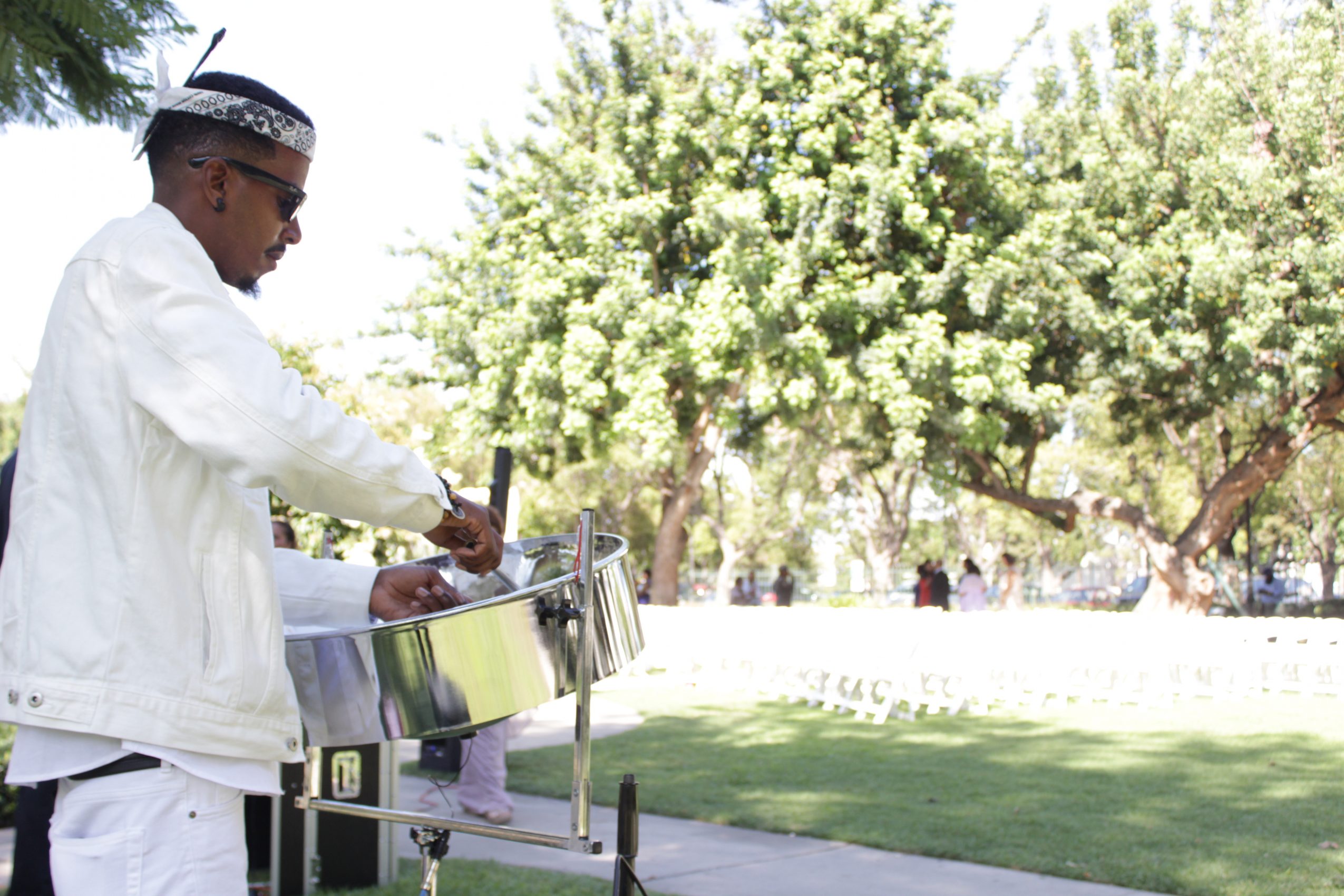 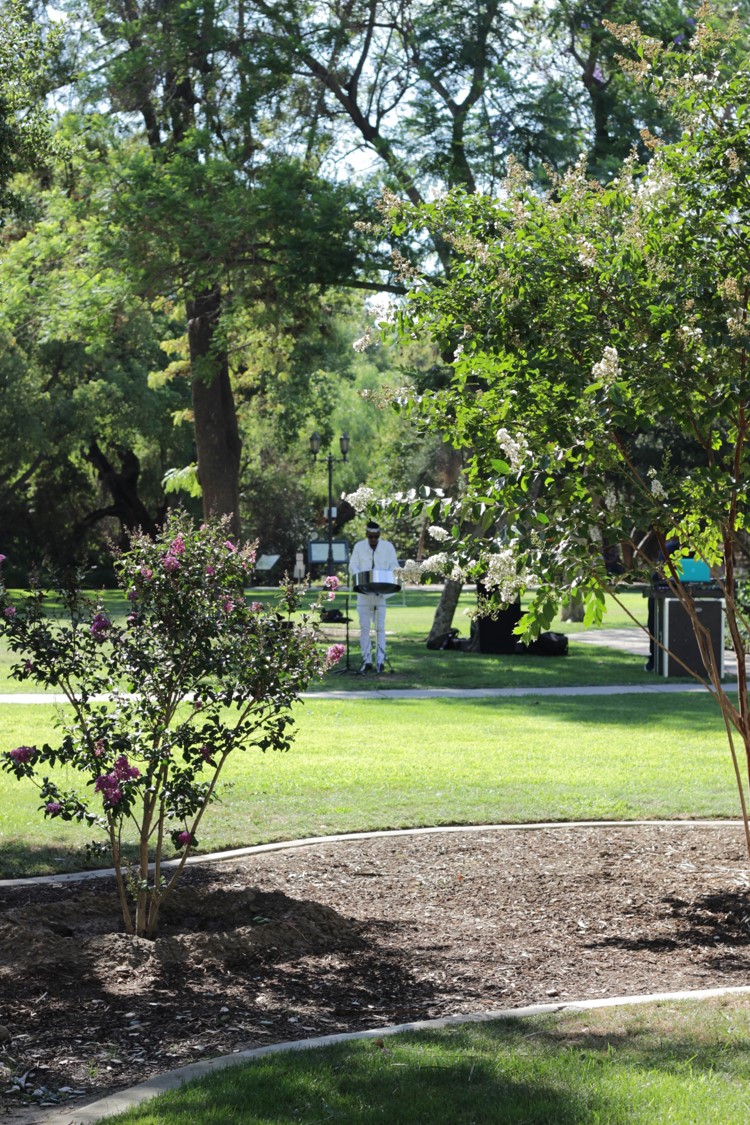 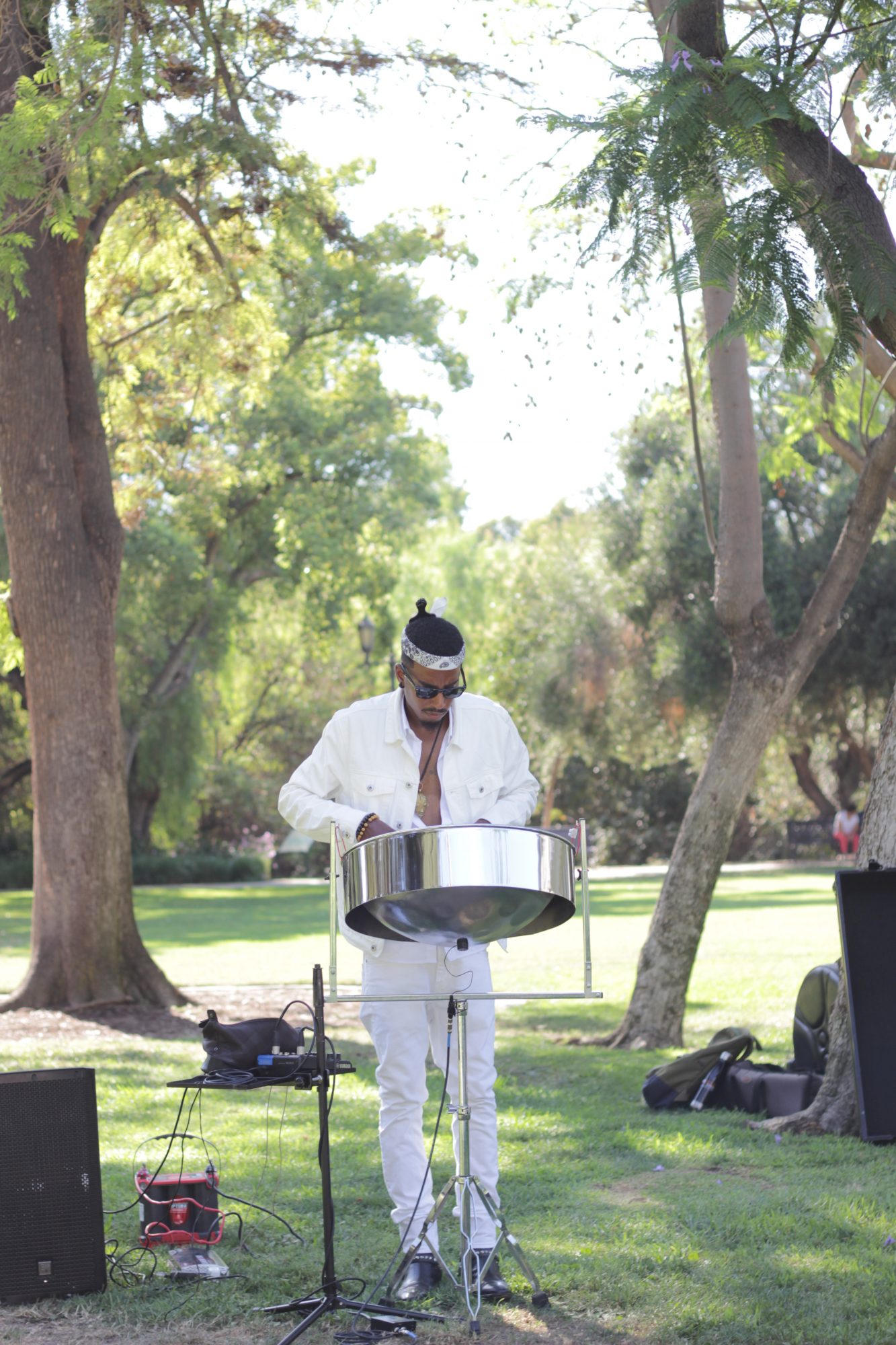 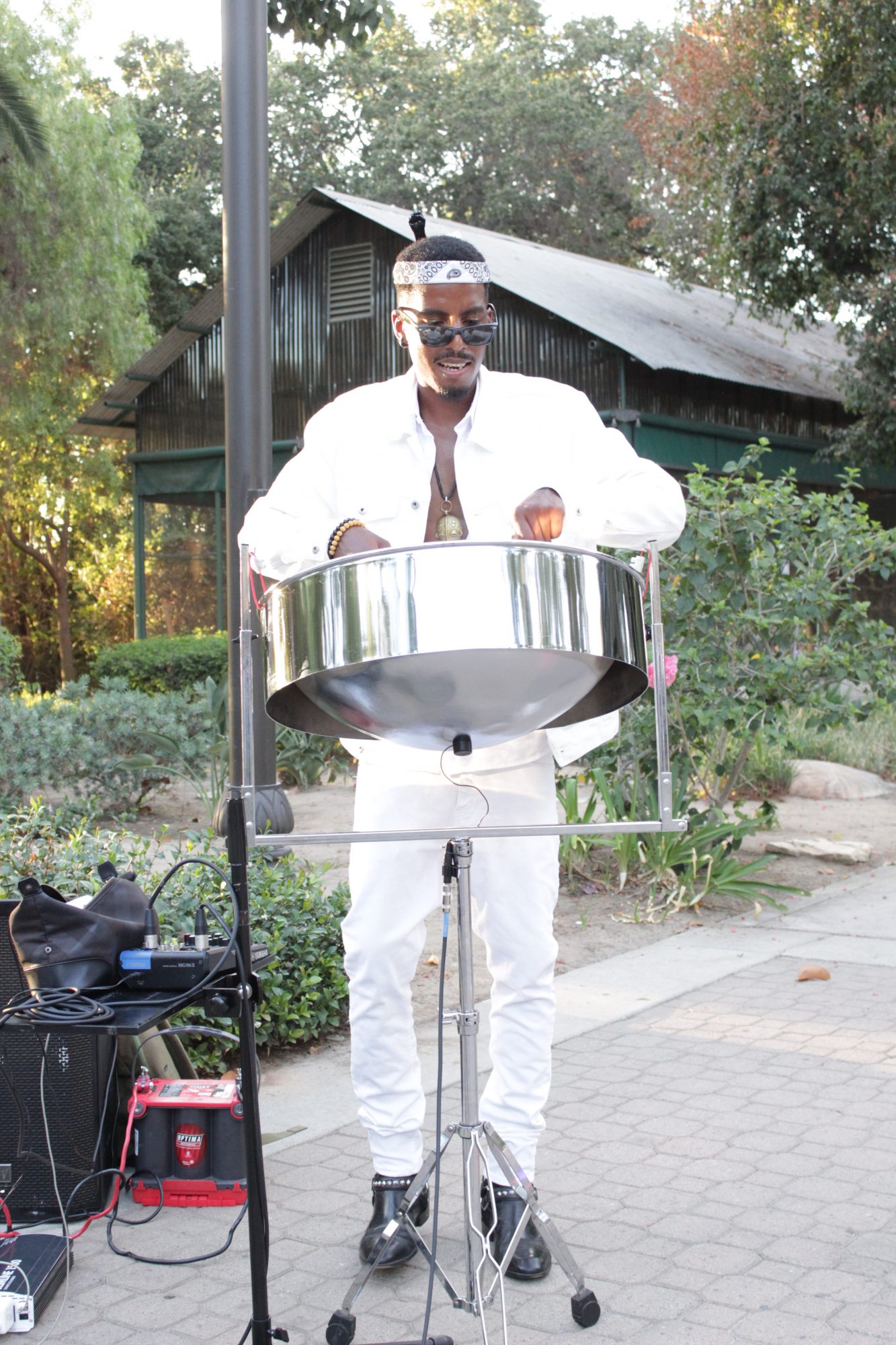 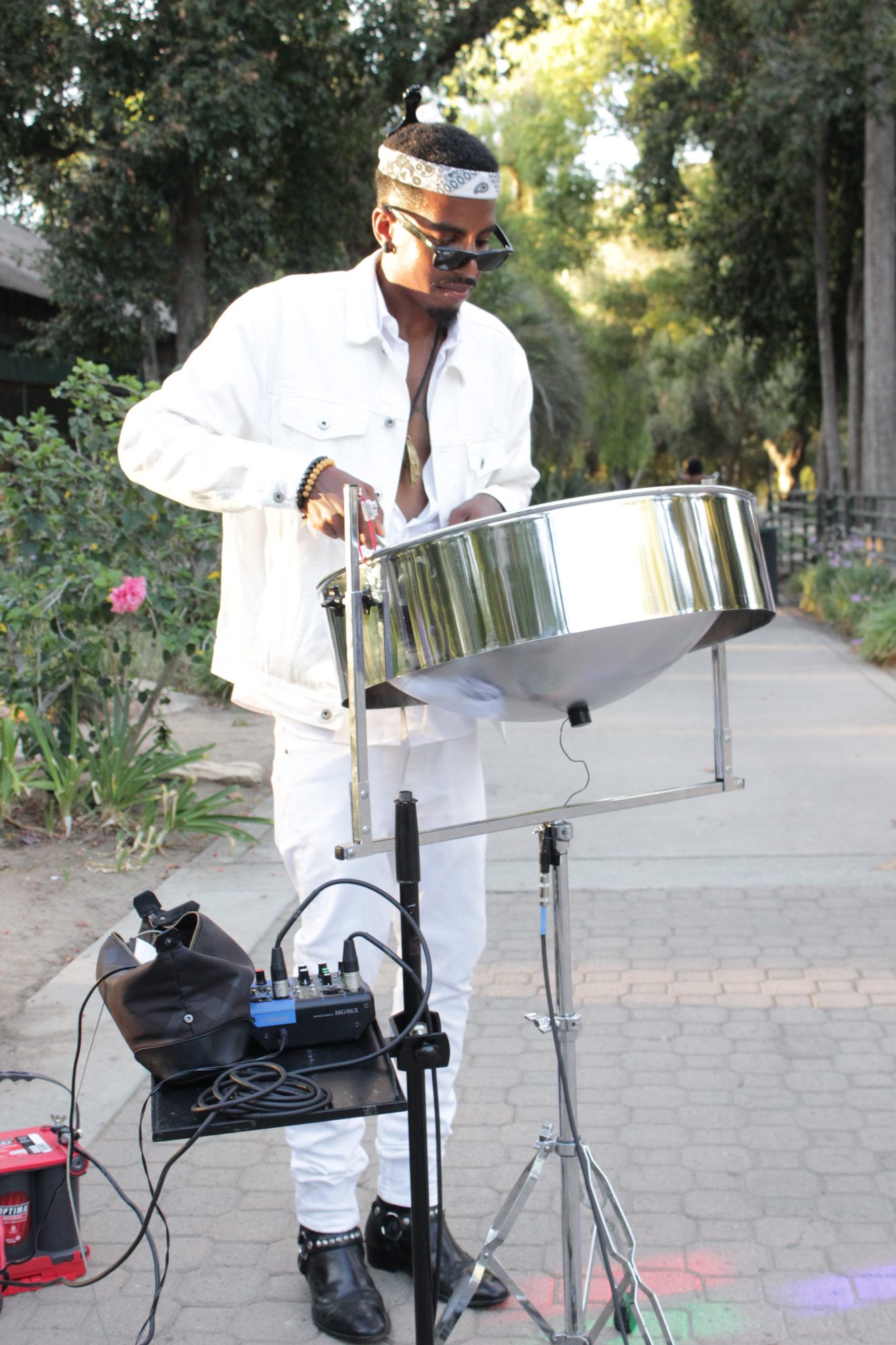