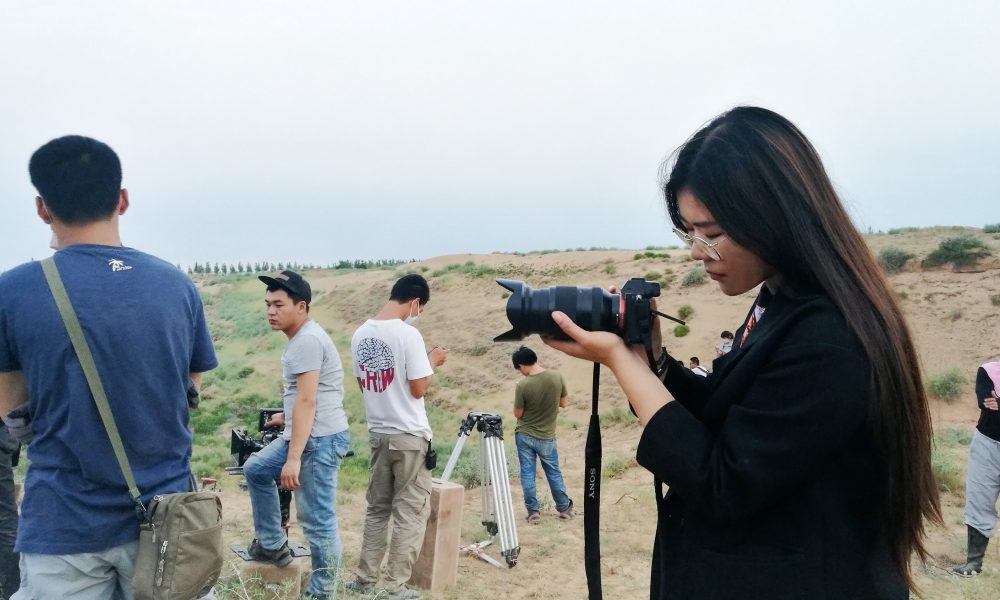 Today we’d like to introduce you to Shirley He.

Hi Shirley, so excited to have you on the platform. So before we get into questions about your work-life, maybe you can bring our readers up to speed on your story and how you got to where you are today?
I was born in Nanjing, China. My dad, an animator and storyboard artist at the time, traveled to Beijing in pursuing his master’s degree at Beijing Film Academy. At the age of six, I moved to Beijing with my parents and was living there until I decided to pursue my own dream of becoming an anthropologist and a filmmaker. Now having been away from home for six years, the memories of growing up in the old residential neighborhood in Nanjing and witnessing the fast transformation of Beijing as a globalized capital of China have resurfaced and are constantly reminding me to reflect on my creative works. Growing up within a male-dominated culture that attempted to erase and recant its history, programming its people to “forget to remember”, I became keenly aware of the confines that oppress people’s, particularly women’s, actions and desires. As a documentary filmmaker and visual anthropologist, I am interested in exploring the histories and narratives that are created, erased or developed by individual members of a society through the arts of non-fiction storytelling. My experience as an outsider who is slowly becoming an insider of the American society and culture has brought sensitive cross-cultural discussions in my past documentary works. In my current projects as well as the ones yet to come, I intend to create and share deeply personal and resonating stories that recognize the uniqueness of our cultural experiences but also hope to bridge such differences.

Learning about different cultures has always been my passion ever since I was in middle school volunteering in afterschool programs for migrant children in Beijing. With the influence of my dad’s animation works, I had always imagined working with visual media in pursuing my passion for cultures. In 2016, I began my undergrad studies in Anthropology and Film at USC. I explored the field of Anthropology and delved into different language and cultural programs on trips to Ireland and Siberia. Minoring in Film, I studied the techniques of filmmaking through courses in cinematography, editing, and producing. After three years of study, I received my bachelor’s degree and decided to delve deeper into the arts of non-fiction storytelling as I began my master’s studies in Visual Anthropology in 2019. During this 2-year program, I completed a 30-minute ethnographic film that discusses the intersection of mental health, Chinese diaspora, and the issues around body image. Graduated from USC, I started my journey as an independent documentary filmmaker, currently co-producing a feature-length doc and directing a short doc. My own experience living in America as an outsider becoming an insider has provided me insights into cross-cultural discussions of the diverse stories of American immigrants through non-fiction storytelling. Derived from my graduate thesis that reflects on my own cultural background, I have started to explore the intimate stories and narratives of Iranian and Mexican immigrants.

Would you say it’s been a smooth road, and if not what are some of the biggest challenges you’ve faced along the way?
There have been many obstacles in my personal growth and my path becoming the filmmaker I am today, but none of them struck harder than the lack of financial support. My most recent struggle was to secure enough funding for the independent short doc project “Echale Ganas” about pop-up taco shop Villa’s Tacos Los Angeles. My team and I had decided to launch a 4-week crowdfunding campaign on Kickstarter with a goal of $12,000 to support the production and post-production cost of the film. Although the film’s protagonist has thousands of loyal customers and Kickstarter had also given us the badge of “Project We Love” that would provide more exposure, our fundraising had made little progress within the first three weeks of the campaign. Facing the very likely chance that we might lose all the money that we had raised already on Kickstarter (because it’s all or nothing), my team and I came up with new strategies. For the last week of the campaign, my producer and I stood on the sidewalk outside the pop-up in Highland Park every day from 3 pm till they closed, walking up to each customer that came to order tacos, getting to know them, and explaining our intention in making this film. We raised $6,000 within the last four days of our campaign and successfully reached the $12,000 goal. Financial struggles will always be a problem as I have learned from many independent doc directors who are well established, but I know by heart that there is no actual obstacle if I am determined in my goal.

Appreciate you sharing that. What else should we know about what you do?
Currently, I am working as an independent documentary filmmaker with special focuses on directing, producing, and editing.

I am particularly passionate about telling personal stories revolving around the topics of memory and identity. My first short documentary, A Bite of Memory, discusses the connection between food and memory in the international student’s community at USC. My latest short documentary Kite explores the intersection between mental health, feminine embodiment, and Chinese diaspora. Kite was screened in over ten film festivals including Asian Film Festival Los Angeles and Spotlight Documentary Film Awards. With Kite, I have been invited as a guest speaker in classrooms of USC, CSUN, and the Beijing Film Academy. My current documentary (in its late post-production stages), “Echale Ganas”, is a coalescence of my exploration of the documentary form and my long-standing interests in telling stories about food, memory, diaspora, and underrepresented experiences.

So maybe we end on discussing what matters most to you and why?
I am still learning about Los Angeles. A melting pot of diverse cultures and voices, L.A. has so much to offer to an anthropologist and documentary filmmaker. Although having been living in LA during the time I was at USC, I only began to get a glimpse of this city through the making of my thesis film “Kite” which narrates the stories of three young Chinese women who live in LA with mental illness. Since the first day that the idea of this film was born, I was constantly reflecting on my standpoint as a newcomer to the city and contemplating on what I can learn from the experience living here, which drove me to begin my current doc projects that highlight the immigrant experience in Los Angeles. “Beyond the Call” is a feature doc that embraces the legacy of an Iranian-Jewish family who immigrated to L.A. after the Iranian Revolution, while “Echale Ganas” is a short doc that focuses on the stories behind the famous Estilo-L.A. (L.A.-Style) taco created by the L.A.-born first-gen Mexican immigrant Victor Villa. But my journey to learn about L.A. does not stop with these two films.

Misconception caused by lack of information has generated much violence and hatred globally and historically. My long-term career goal is closely tied with my personal goal, which is to become a filmmaker, storyteller, and educator capable of reflecting, rethinking, and reshaping the world. I intend to create personal and impactful stories that will speak to international audiences with different social and cultural backgrounds and hopefully erasing the misconceptions by bridging the differences through the universal language of cinema.

My goal for my time here is to continue encountering, listening, and embracing the stories of immigrants who make up the unique yet comprehensive culture of L.A. and to share these personal yet universal stories in the most accessible way to the widest audiences. To reach this goal is to keep rolling. 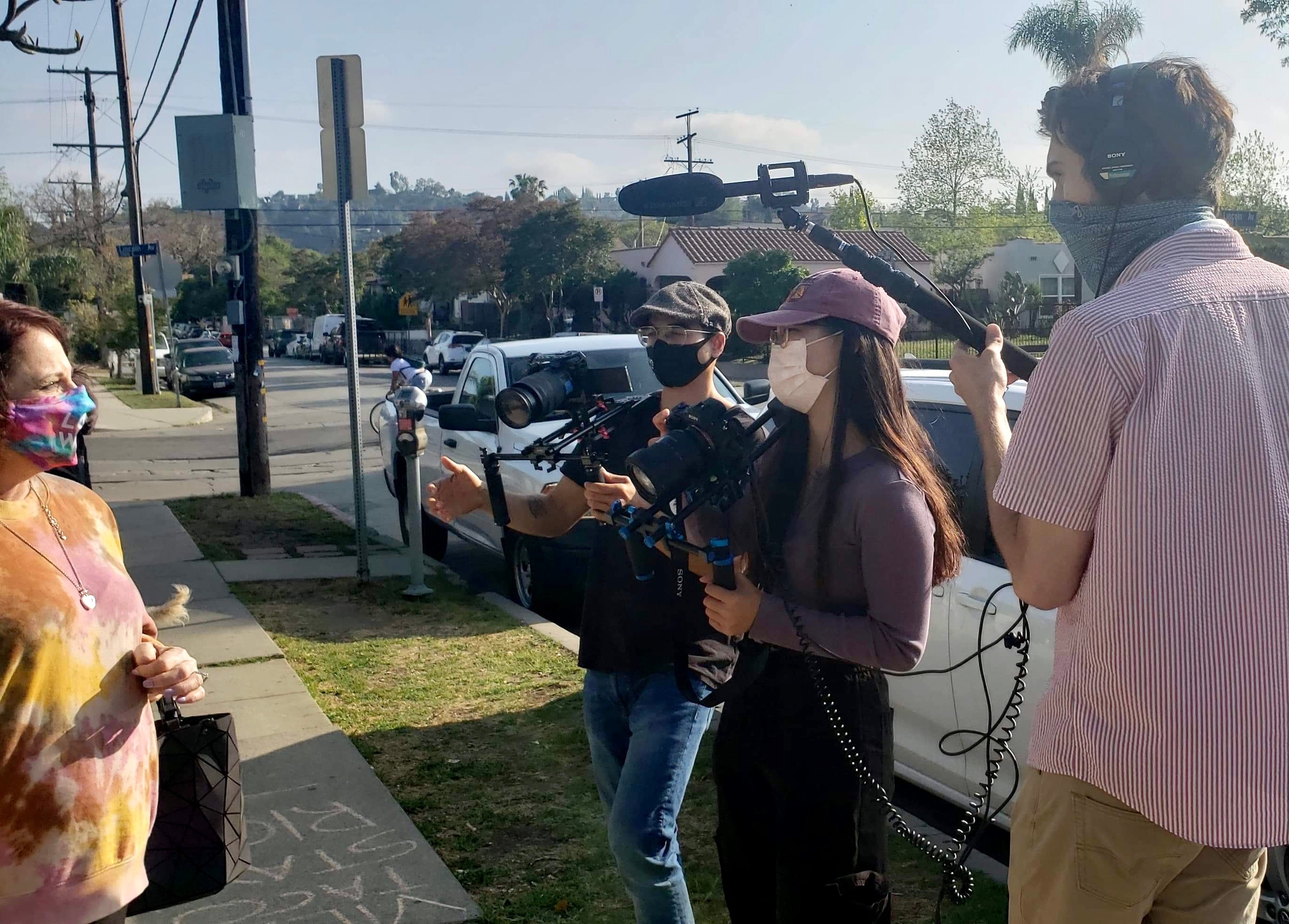 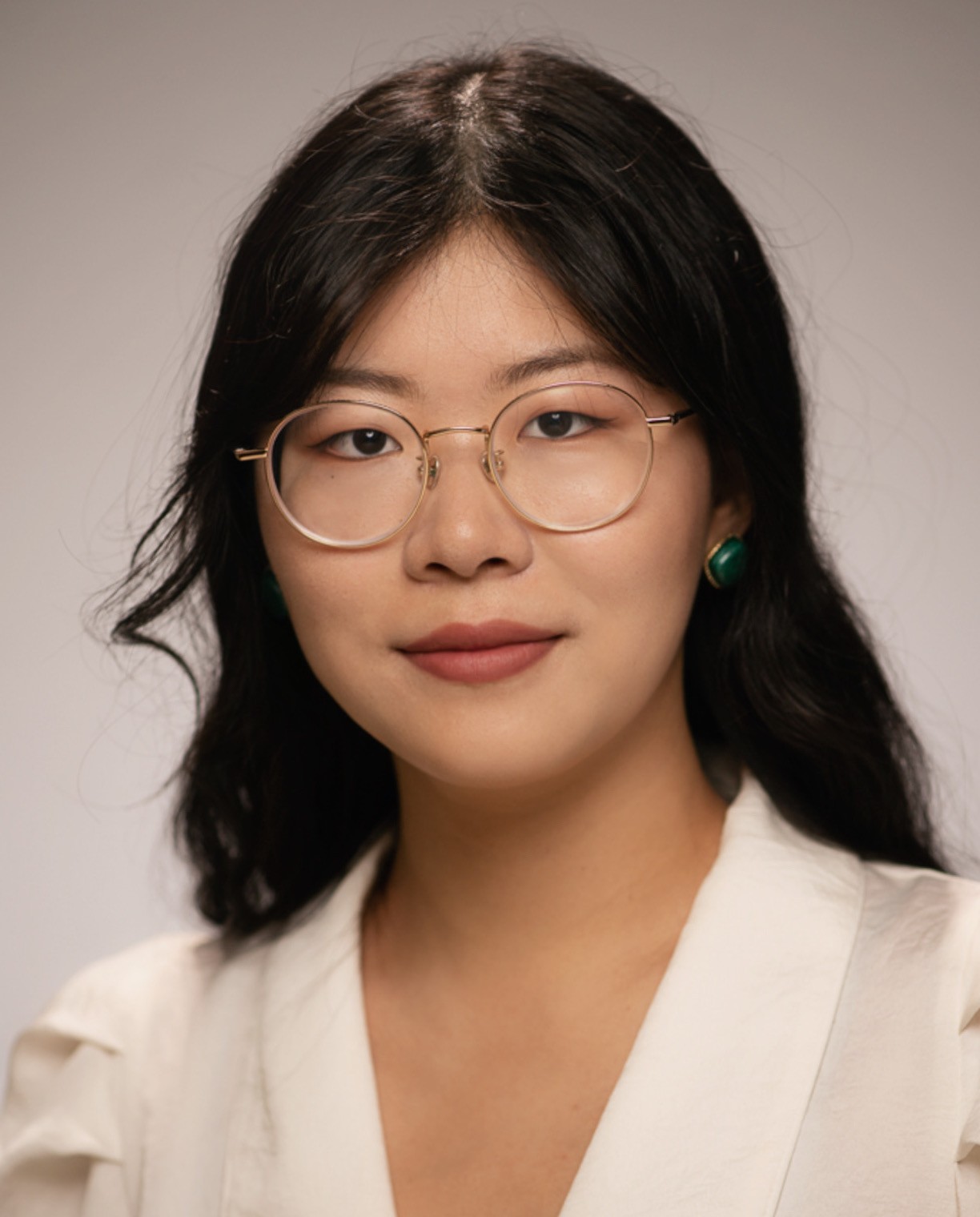 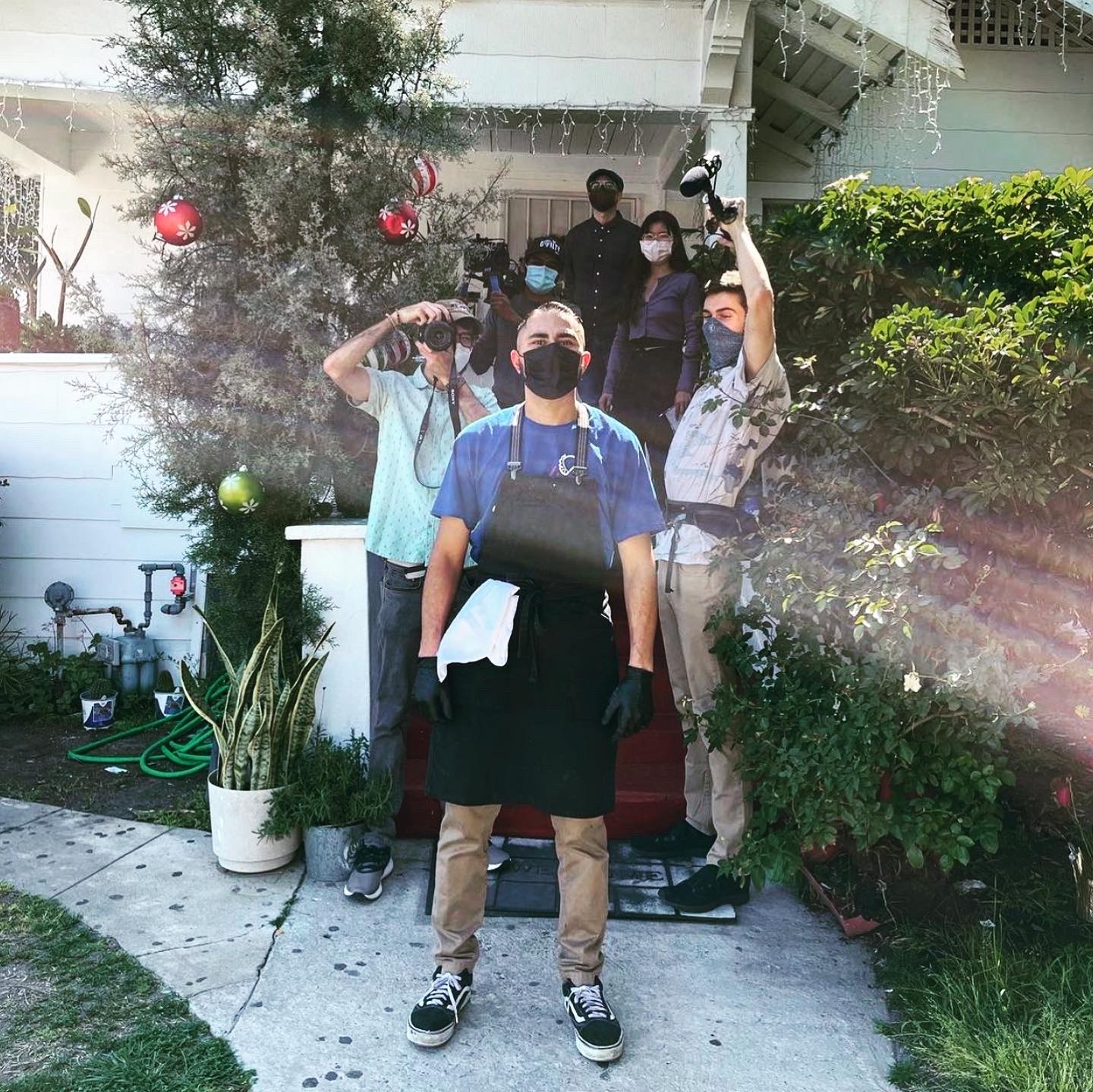 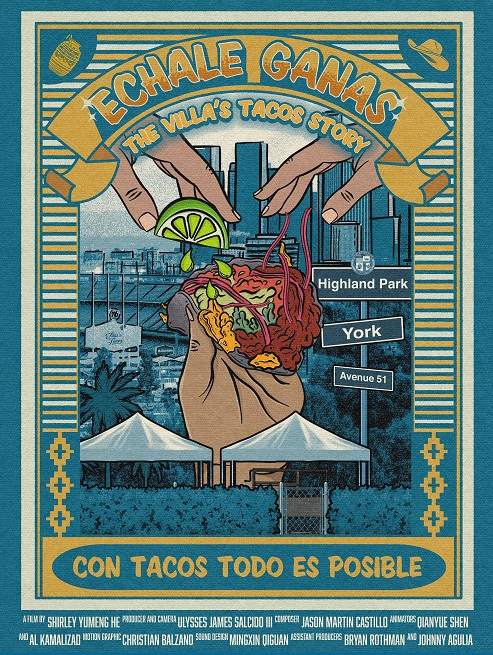 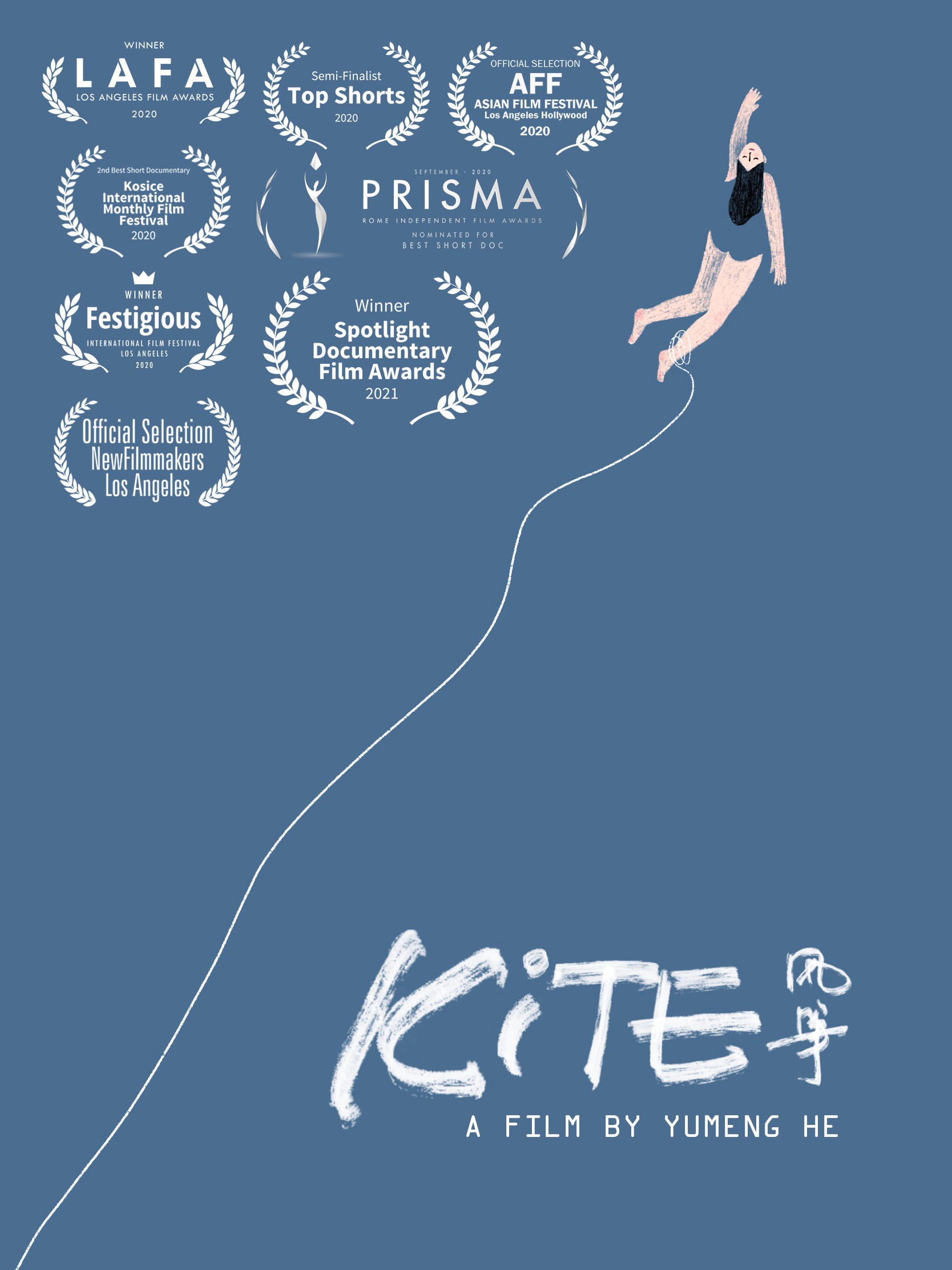 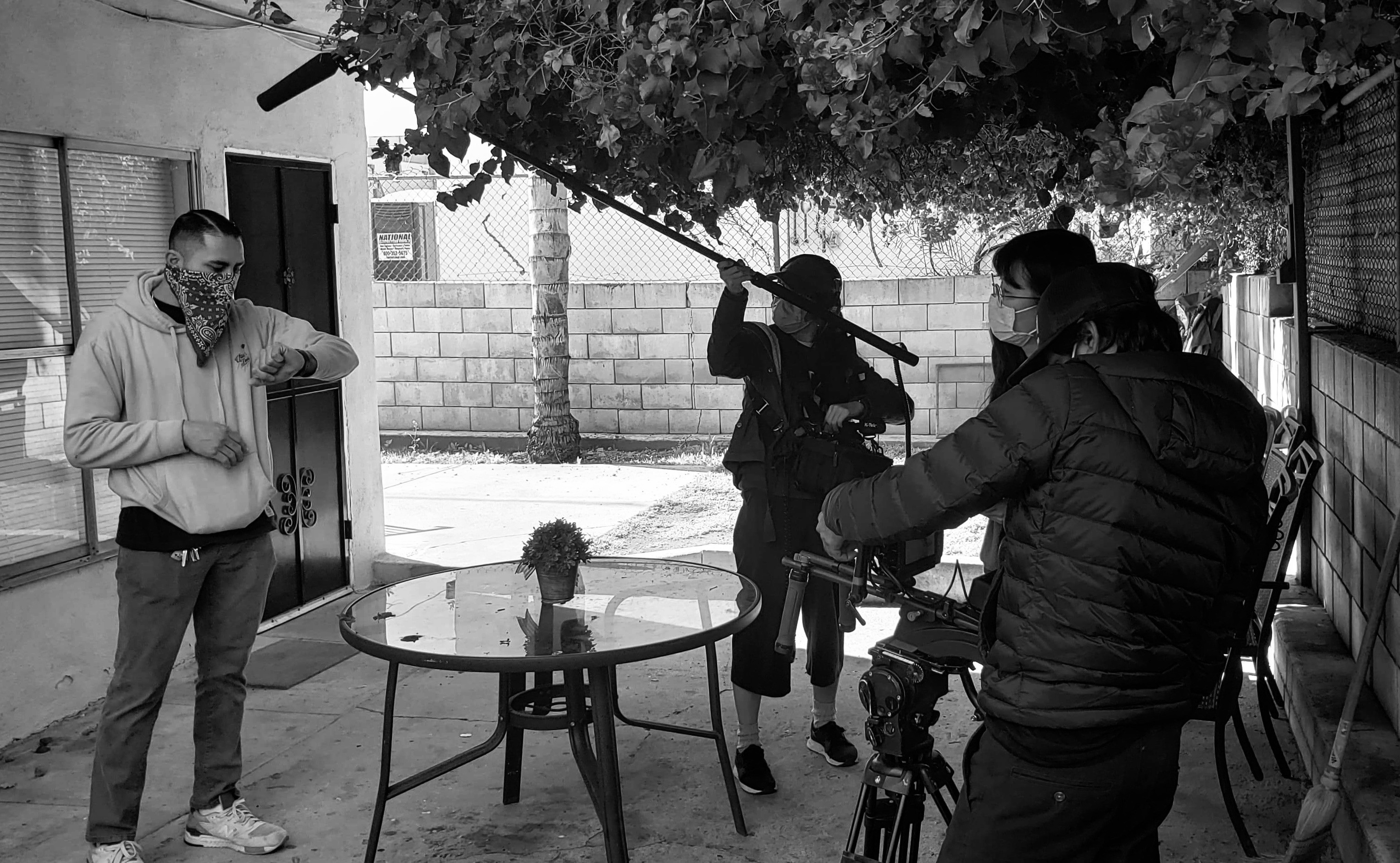 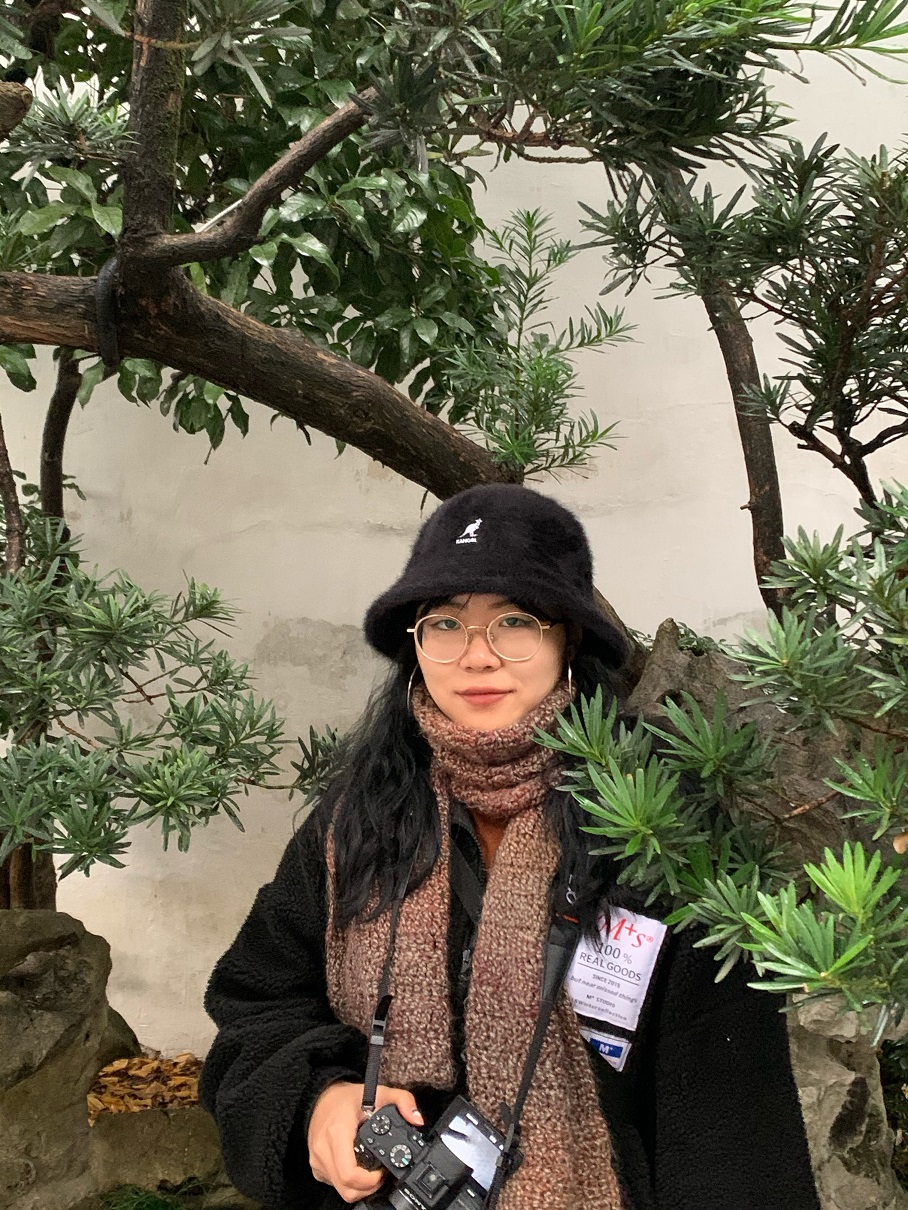 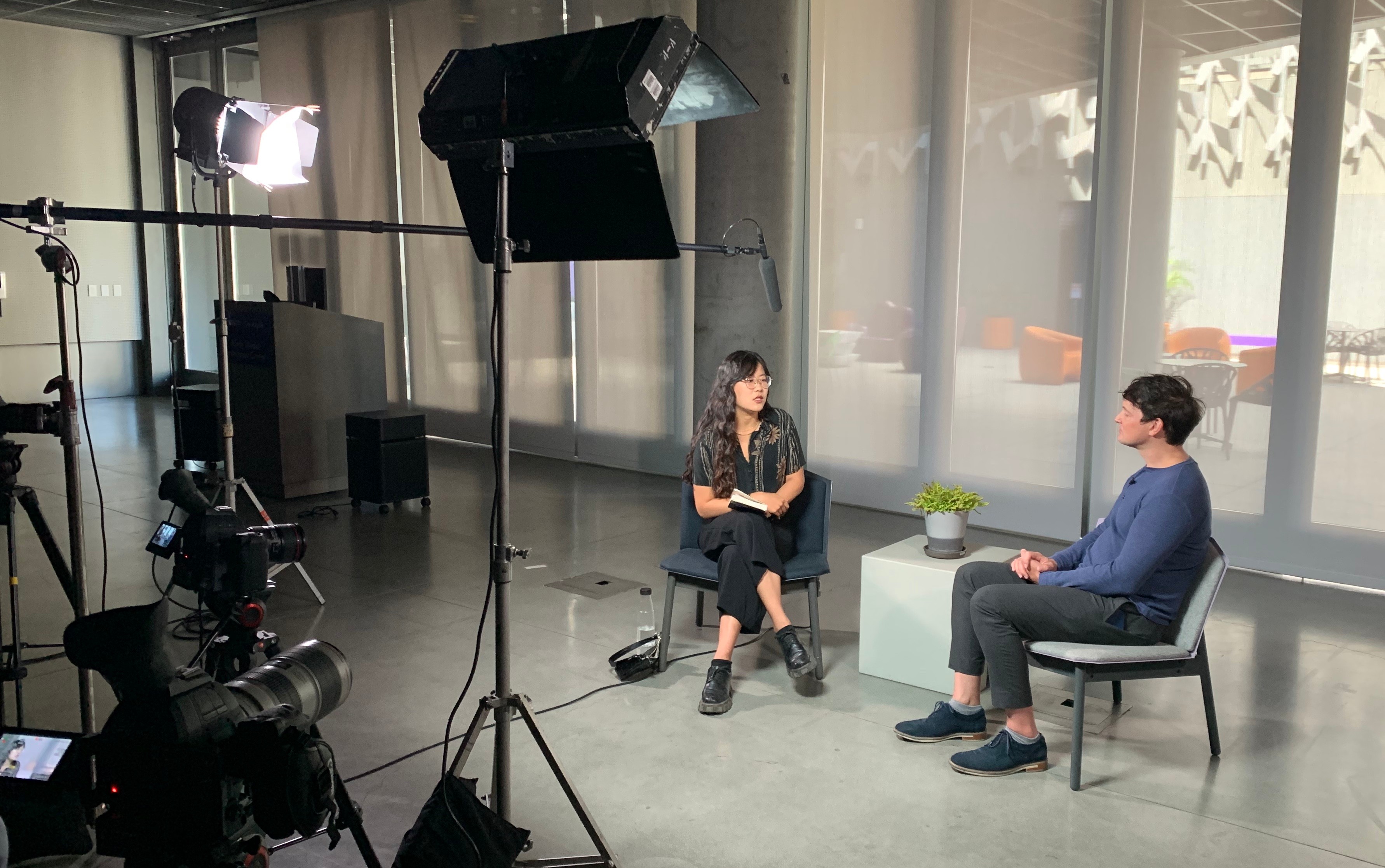