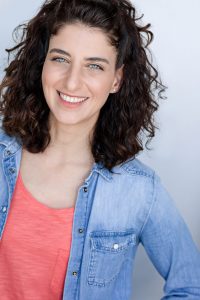 Today we’d like to introduce you to Shira Gross.

Thanks for sharing your story with us Shira. So, let’s start at the beginning and we can move on from there.
I was born and raised in Haifa, Israel. At the age of four, my aunt took me to watch a new production of Peter Pan at the city’s theater. As the curtains opened up and the music started playing, I was immediately drawn, I think I even froze from amazement. I remember a thought that ran in my head at the very beginning of the show while watching Wendy sing: “This! There!”. This was it for me.

I sought every stage I could find: elementary school choir, drama classes, and during high school I was a part of a wonderful performing troupe and had the chance to go on tour twice in the United States and Canada. That experience shaped me as a performer and gave me strong values of discipline, hard work, and striving for excellence. I served in the army as a singer and entertainer and started my career in the professional theater right after. A couple of years later, I decided I wanted to dig dipper into my craft and started my professional training at Beit-Zvi, one of the leading acting schools in Israel. I was fortunate to work in the theater in various productions, some of which were all-family shows. The thought of the little child who might be watching the show right now and feel what I felt when I was their age always moved me. I love the art of acting, I love the challenge of jumping into someone’s story, researching the puzzle of human behavior, and portraying a charterer that people can identify with, be entertained and moved by. I started to explore the on-screen realm and was fascinated by the craft. When my husband Ben and I met, we shared our dream to pursue our careers in the US (he is a very talented composer and lyricist for musicals). We decided to take the leap and follow that dream. Since we moved to the US, I have acted in several short films, one of which, “Tree #3,” won the 2019 Student Academy Awards.

Has it been a smooth road?
I can’t say it’s been smooth. My friend described it best by naming her podcast on acting: “The profession with the most NO’s in the world.” After acting school, I came to realize that a big part of my profession is auditioning and facing the “no” is inevitable. Recently I feel as though I have found some balance regarding this issue. I’ve been Inspired by Elisabeth Gilbert’s “Big Magic,” a book about living a creative life and facing the challenges it brings. Her words about choosing this road for the love of creativity and not only for the result that may or may not come, put things into perspective for me. It helps me to look at auditions as another opportunity to play and have fun. I’m not just an actor who’s looking for a job, but I’m an actor who is doing her job. Also, working with my wonderful coach Doug Warhit here in LA gave me great tools. Not only in terms of honing my craft, but also for building my confidence as an artist and taking control by focusing on more constructive thinking.

We’d love to hear more about your work and what you are currently focused on. What else should we know?
I love comedy! There’s nothing more fulfilling for me than to hear someone’s laughter because of something I did. It feels like we’re communicating and understanding each other in a different level beyond words and reason. I grew up watching lots of American sitcoms and comedies and when I moved to the US and had to make the transition to acting in English, something just clicked. Although I’d be happy to act in any genre, if you ask me what my dream role is, it would definitely be in a comedy.

Let’s touch on your thoughts about our city – what do you like the most and least?
Three years ago on my flight into LA, when the plane started descending, I looked through the window at this great spread of a city and felt a strong sense of home. I love living here, I love the diversity of this place, it contains so many cultures and flavors and great people from all over the world. I love when people greet each other on the street, I love discovering its hidden gems when I least expect it, and of course I love to live in a city where every street corner turns into a closed set and the legendary studios are just few miles away. Can you tell that I’m still in my honeymoon phase? 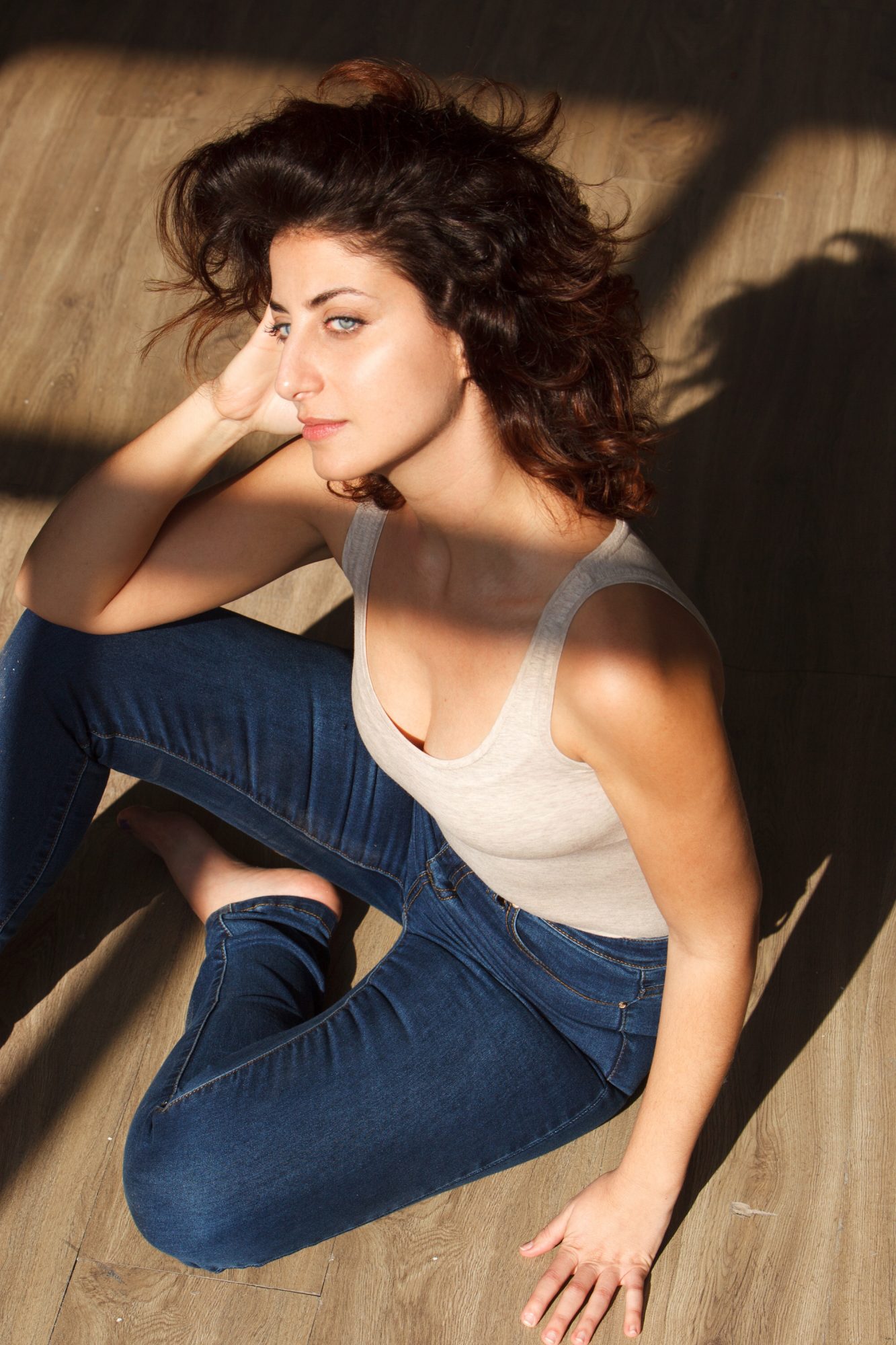 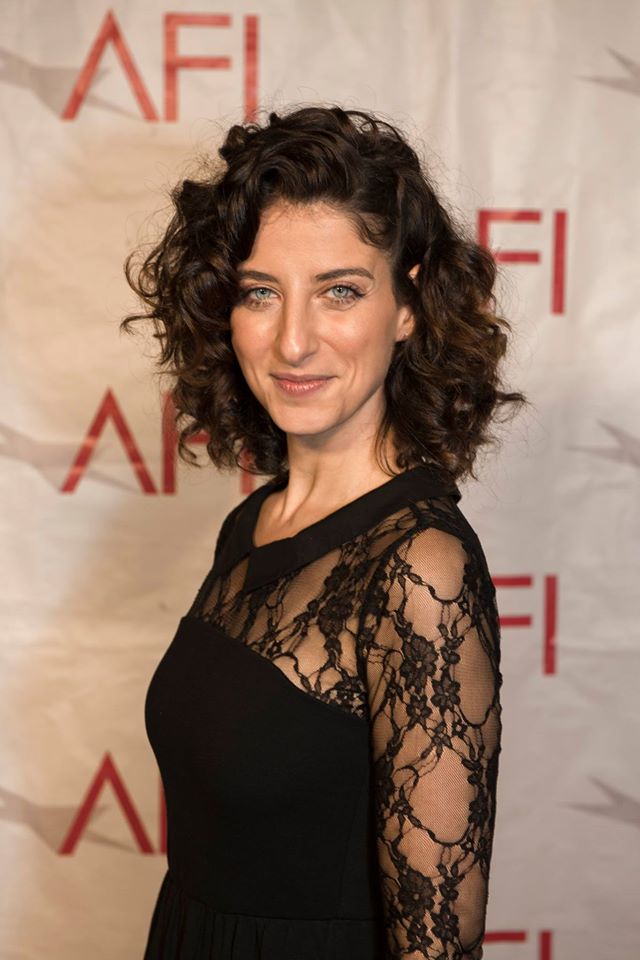 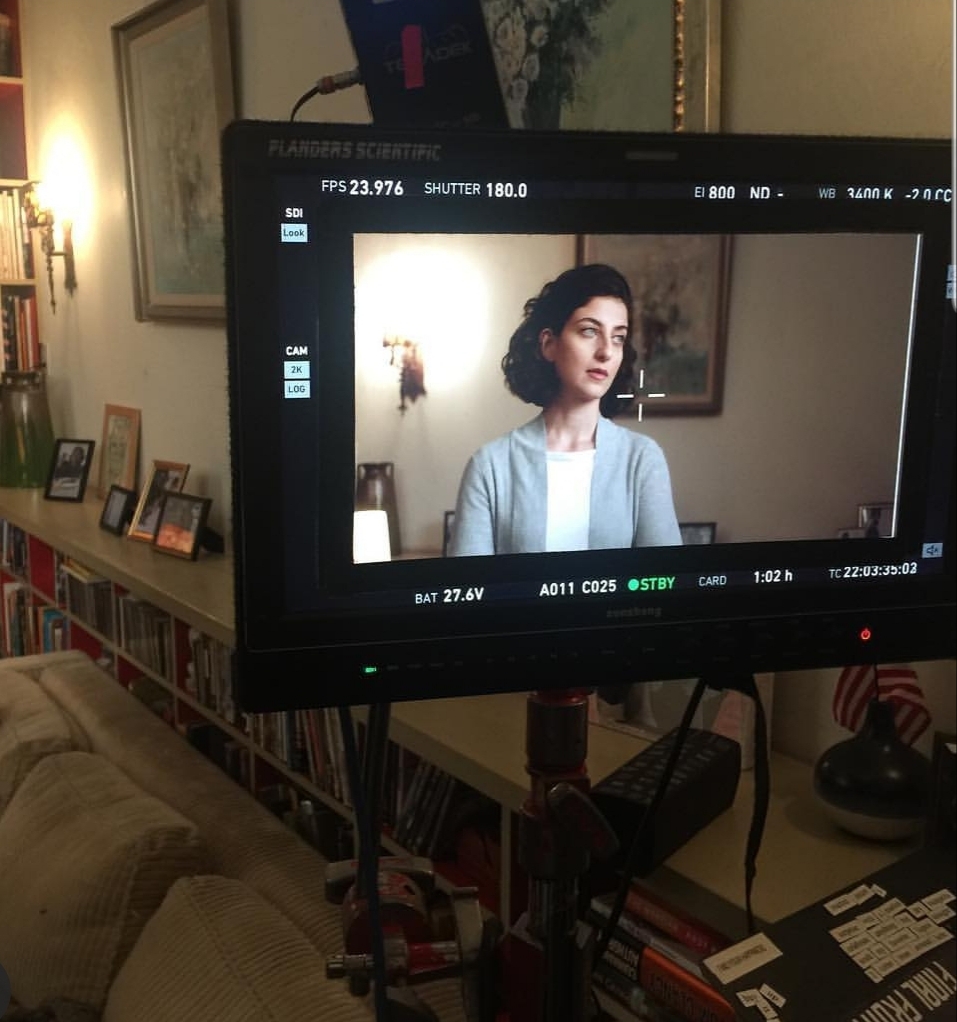 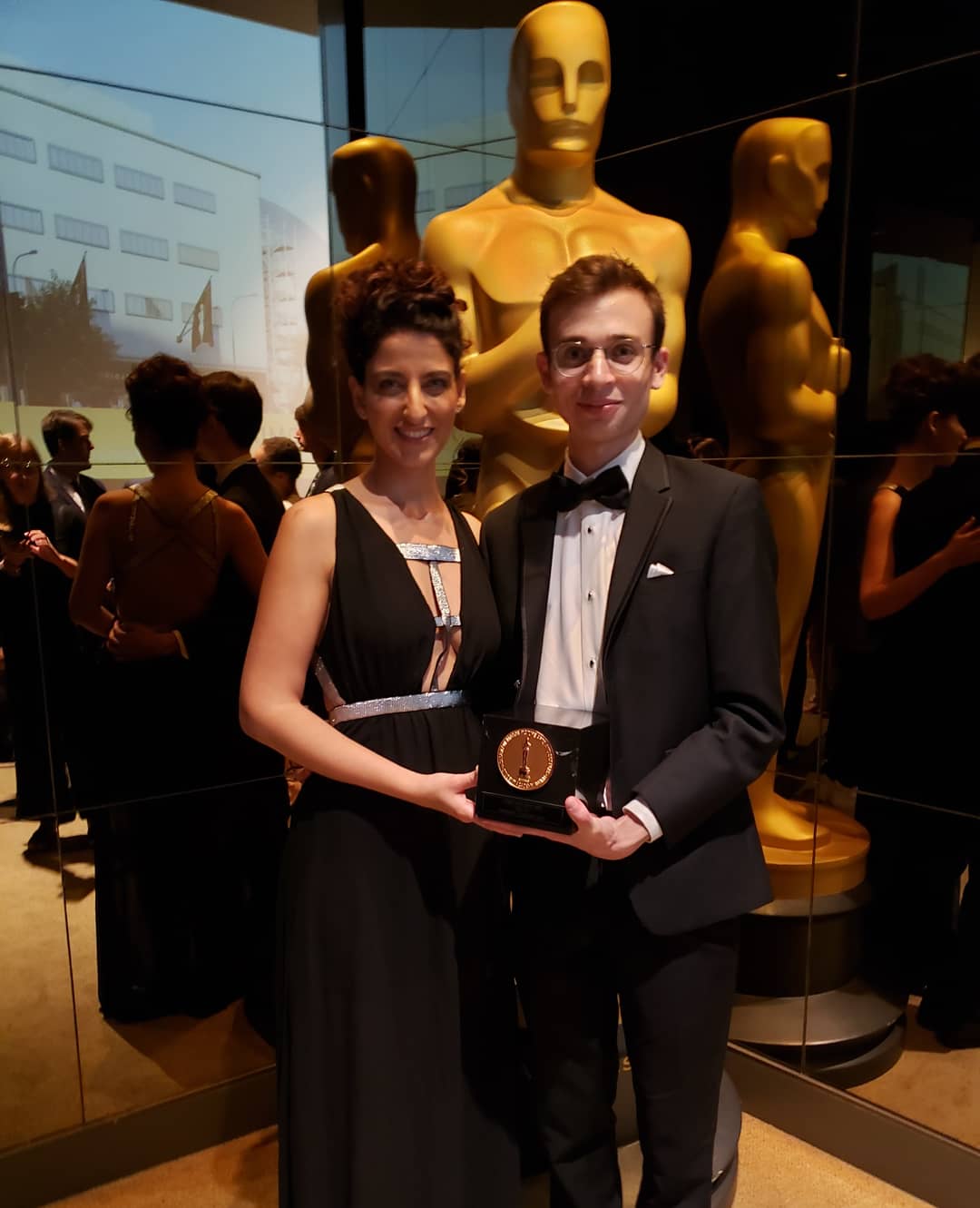