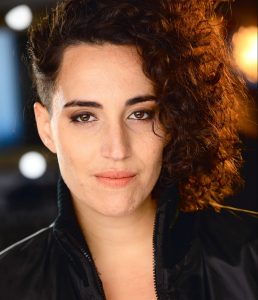 Today we’d like to introduce you to Shira Alon.

Hi Shira, so excited to have you on the platform. So before we get into questions about your work-life, maybe you can bring our readers up to speed on your story and how you got to where you are today?
How did I start? That’s a good question… I would say it all started with my drama teacher in 6th grade. She was writing a show for our elementary school graduation party and when we were having our table read (my first and ever table read when I think about it) and when the role of the teacher came in she pointed at me and said – “I want YOU to be the teacher!” ME??….. HER??….. How come Her? Kids from my class kept asking; I was a shy kid back in the days apparently! So from the minute she gave me that role, I couldn’t stop playing with it – I would run home after school and start practicing – should I say the line like this or like that? When should I take off her glasses – when she’s mad or maybe when she is serious and tries to make a point? “MOM! Do we have fake glasses I can use?! I need it for my part.” So you asked how it all started – well that’s how it all started and I guess you can figure out the rest.

Can you talk to us a bit about the challenges and lessons you’ve learned along the way. Looking back would you say it’s been easy or smooth in retrospect?
So at age 12 when I decided I am going to be the best actress in the world, there were of course some obstacles. First, I was in Israel and the Oscar was in America – how would I even start dreaming of getting there? At first, I thought – Ok, I’m not gonna go to acting school because it’s not fun to study acting, it’s fun to act! I would go study something else for plan b (in my case, it was massage therapy) and I’ll keep my eyes, ears and mind open on any good auditions out there and then BAM! I got it! Now I’m famous and I can go to America to win the Oscar. WHAT A PLAN HUH? So thanks to my Mom – she said there are no shortcuts in life – “if you want to become an actress, you need to go study acting.” “But Mom! it’s a waste of money time energy! there is no guarantee of a stable job not even talking about a stable income…etc..etc…..” “Shira – if that’s what you want to do, you should go and do it properly!” Would you believe that? Me being the parent and her being the cool guy! So yeah, that’s my mom she helped me overcome the challenge of stupidity! After that everything went well… NOT!

Thanks for sharing that. So, maybe next you can tell us a bit more about your work?
I act, I produce and I work as an assistant director. I hate talking about my achievements, I have to admit… (this is something I need to learn how to do.) But to make the awkward moment short, I would just say that as an actress, during these past two years in the big America, I’ve done a web series (Coronaville) a feature film (Fragile Heart) 5 short films (Melancholy, Father Daughter, Shift, Through Her Glasses, Three is Definitely a Crowd) and one cute commercial. Shift has won Best Short Film in the LA Shorts International Film Festival, and was nominated for Best Acting Duo in the IndieX Film Festival. Through Her Glasses just started its round of festivals and has already won Best Actress in the Best Shorts Competition (meaning I won)!

What has been the most important lesson you’ve learned along your journey?
WOW… Just be authentic as of who you are in every given moment. And be compassionate towards yourself – what worked last time won’t necessarily work this time and it’s ok! Find your own specific way every single time. I always say – everybody has their own special fingerprint. Just as well – everybody has their own special way of being, doing and dealing with stuff. Your job and your journey is to find, learn and master that way. 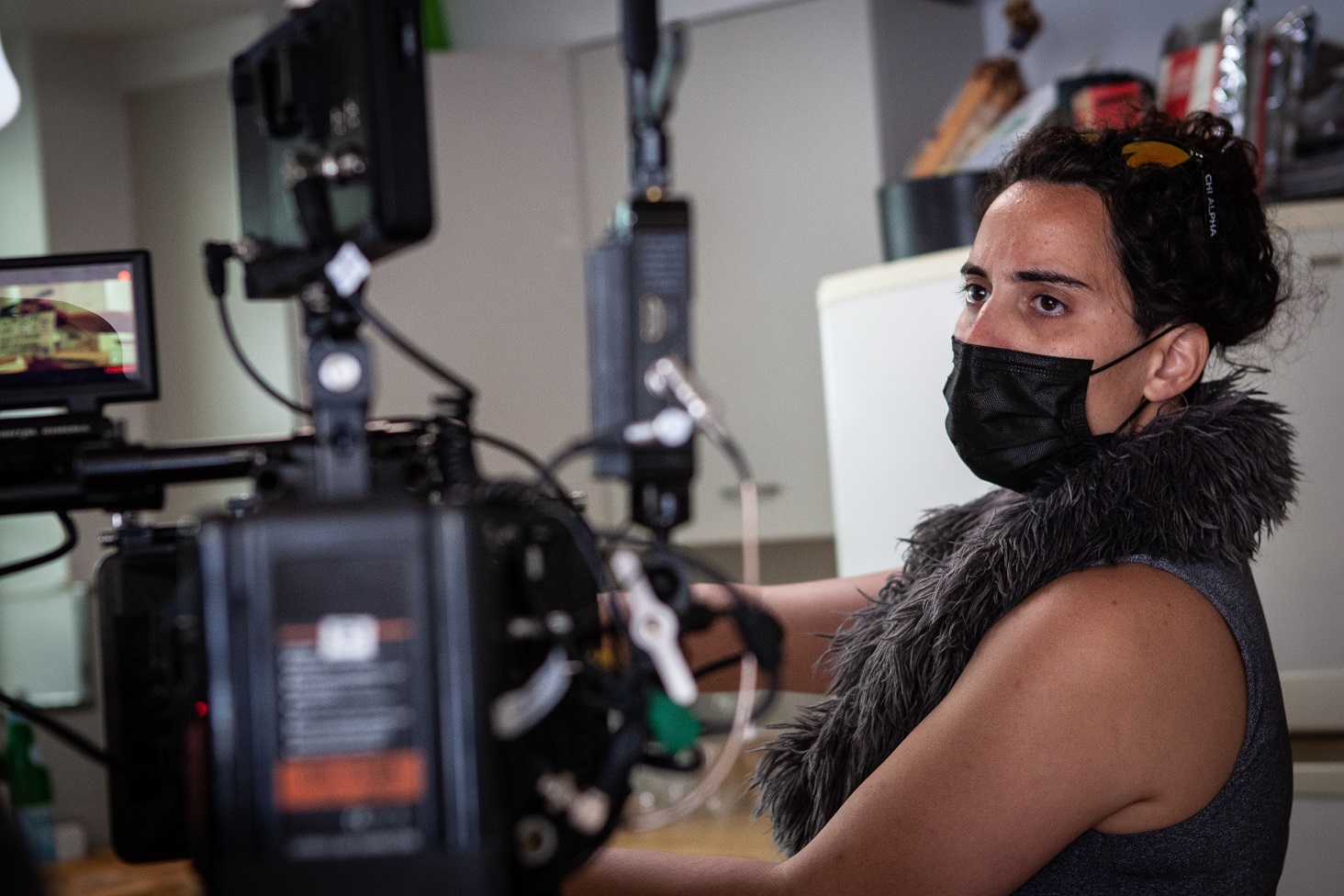 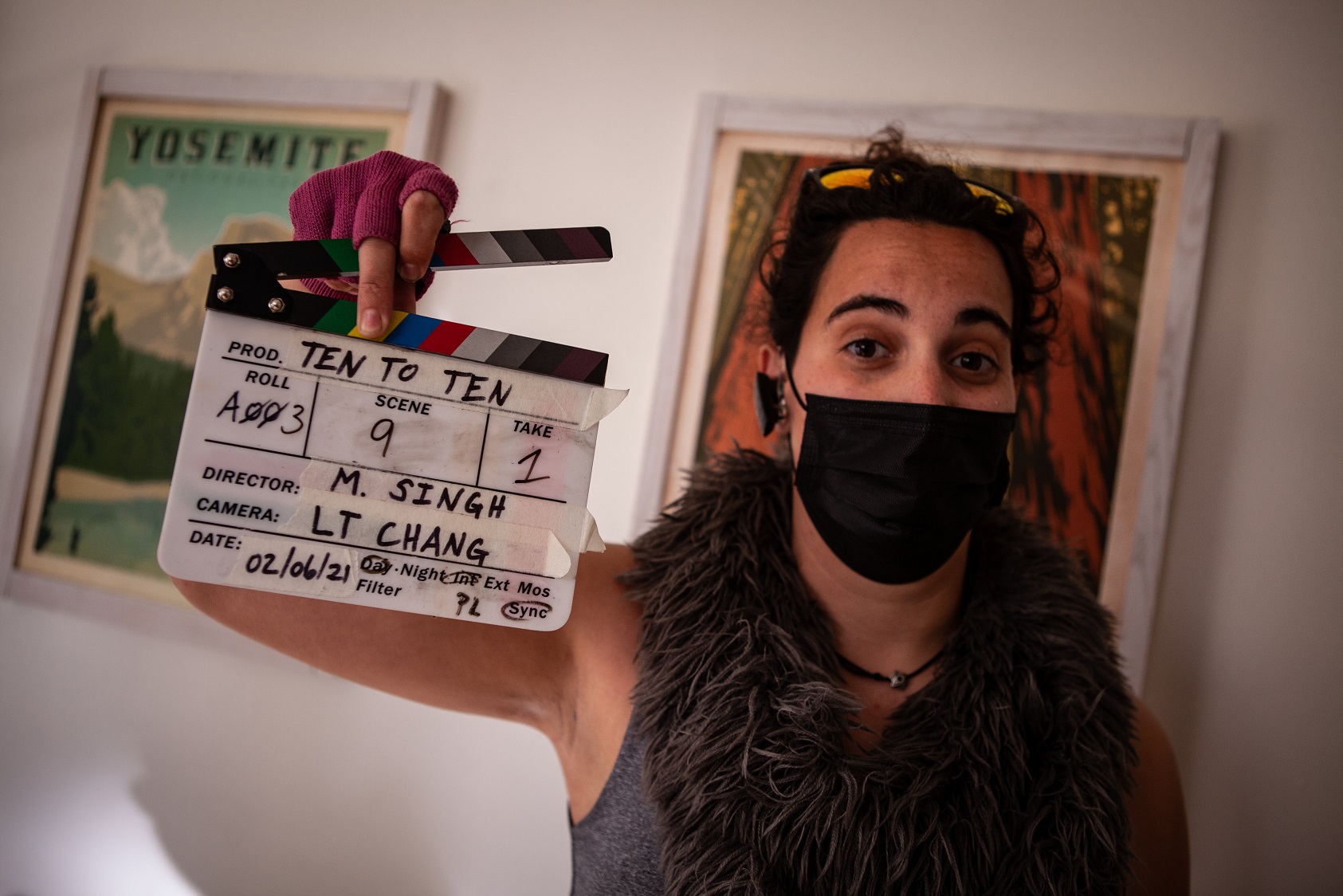 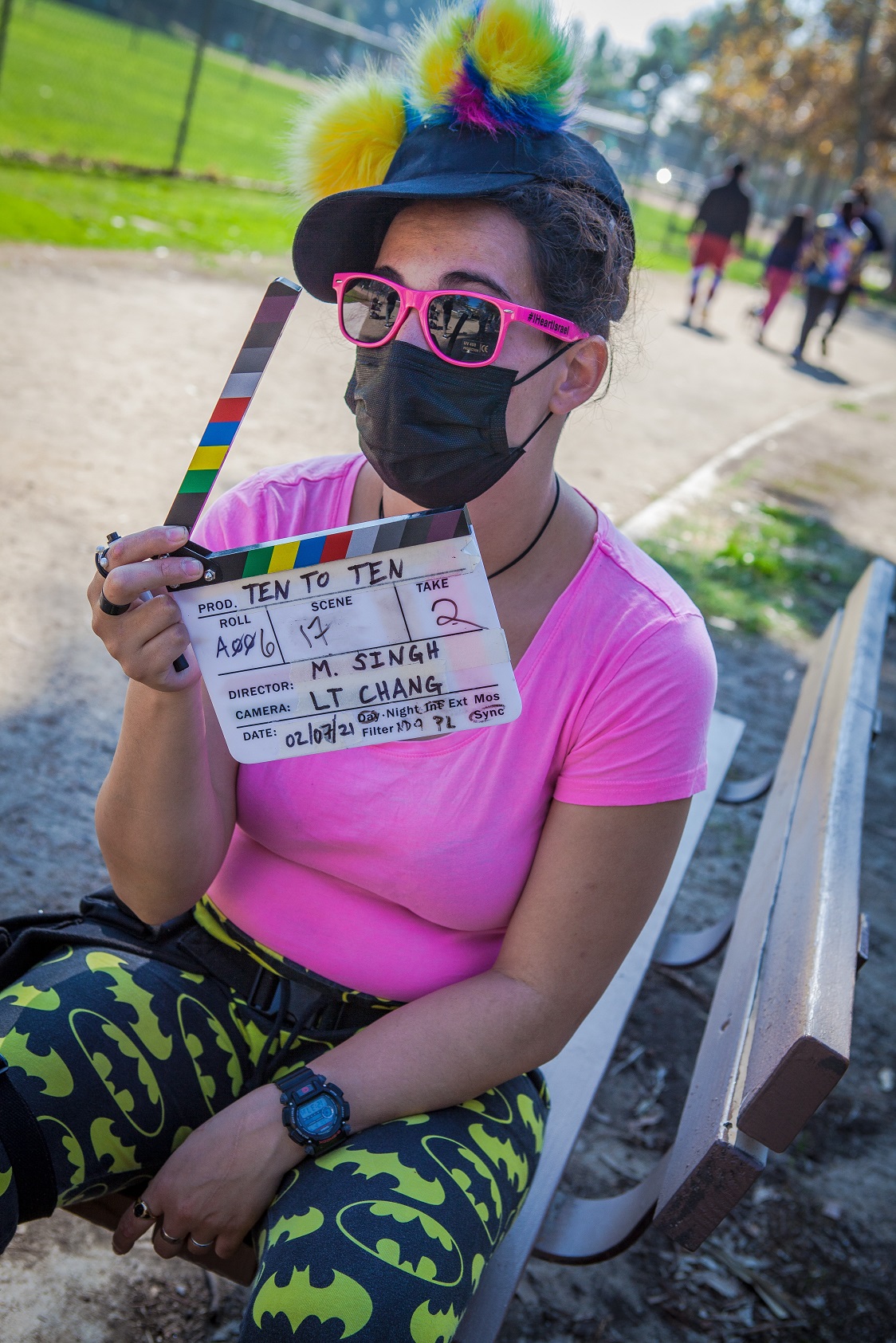 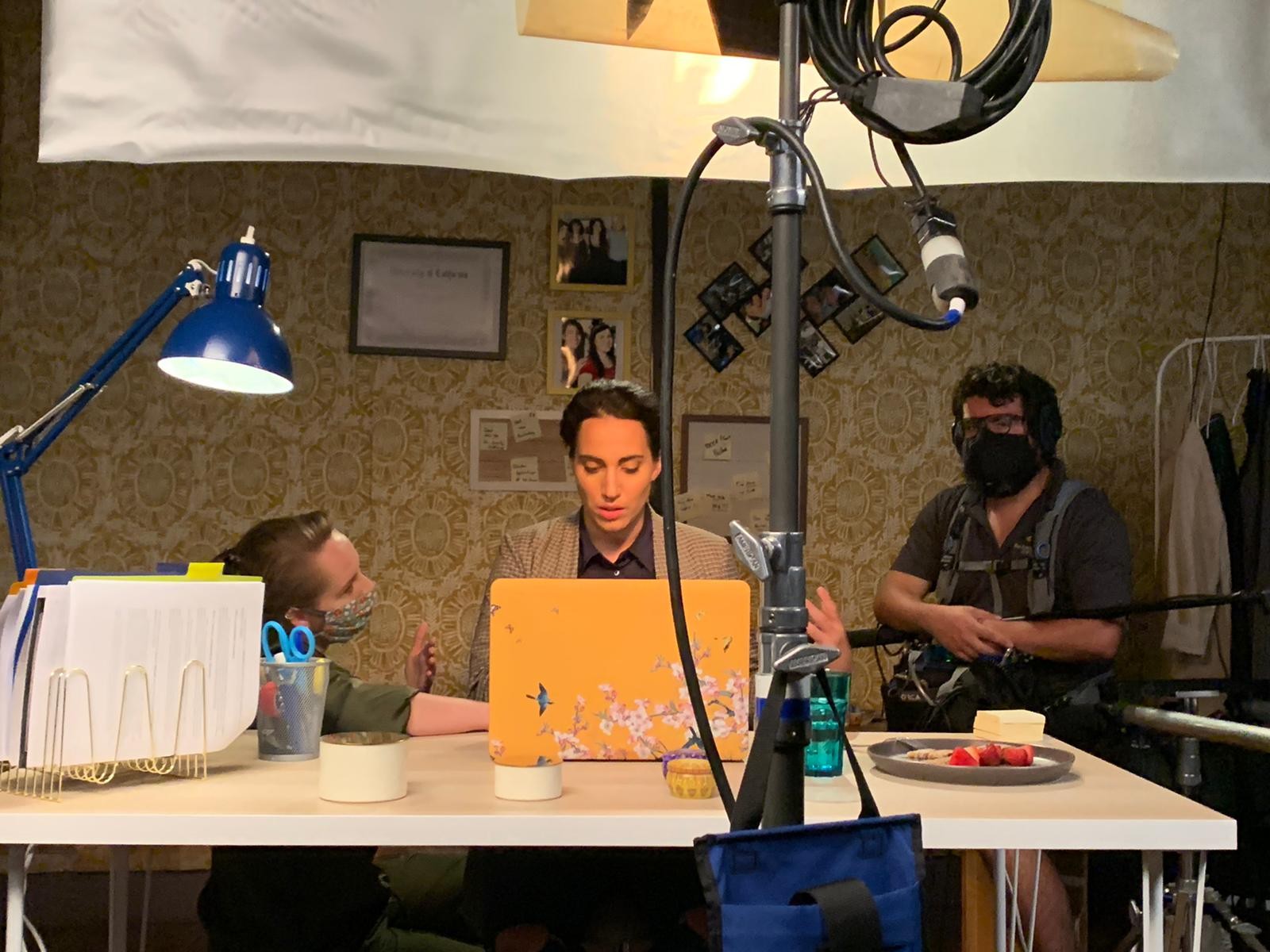 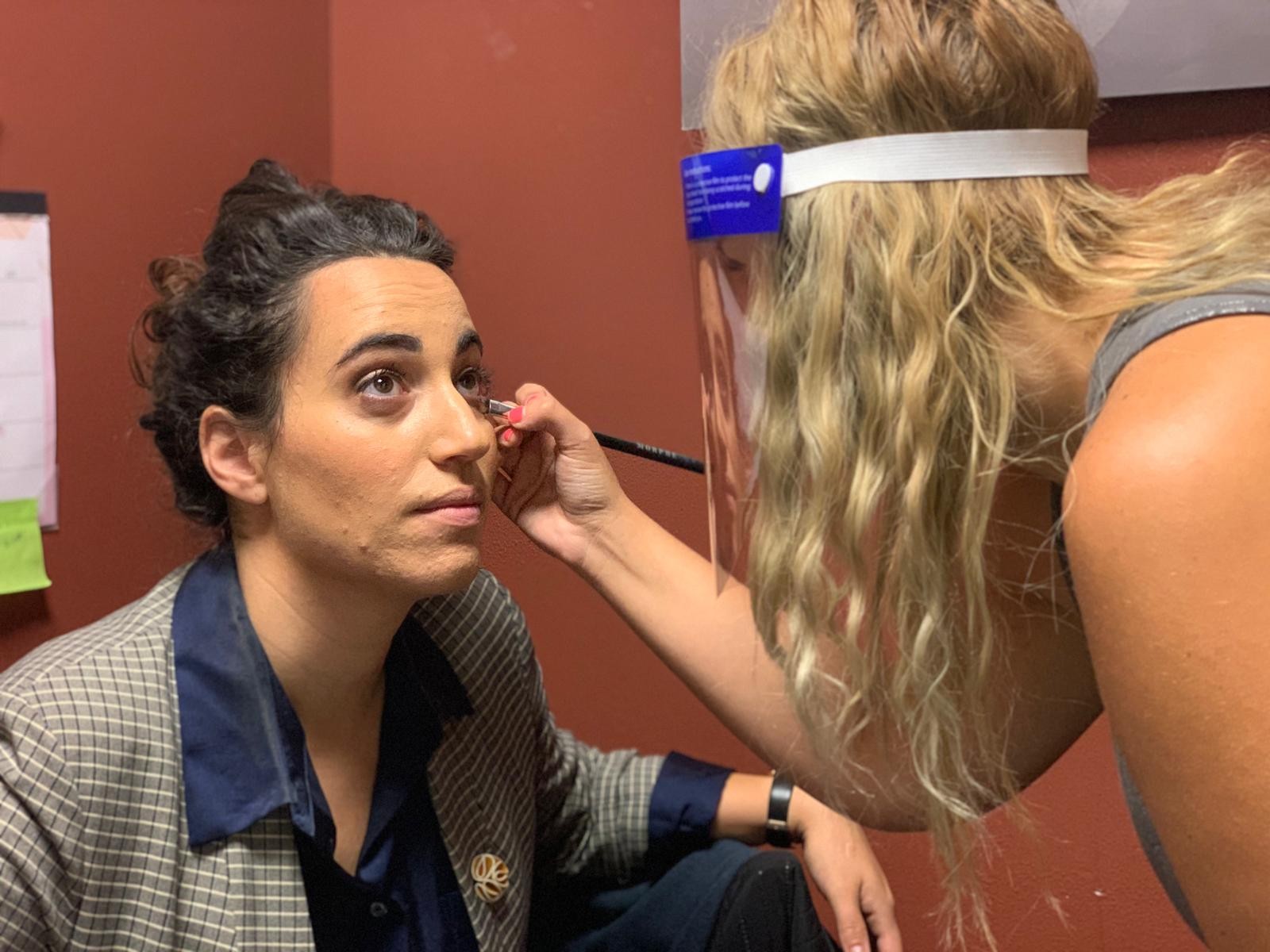 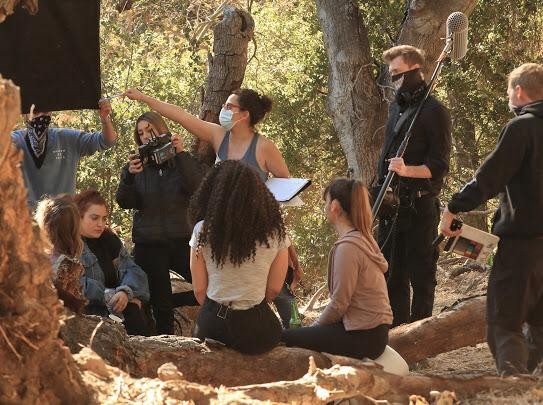 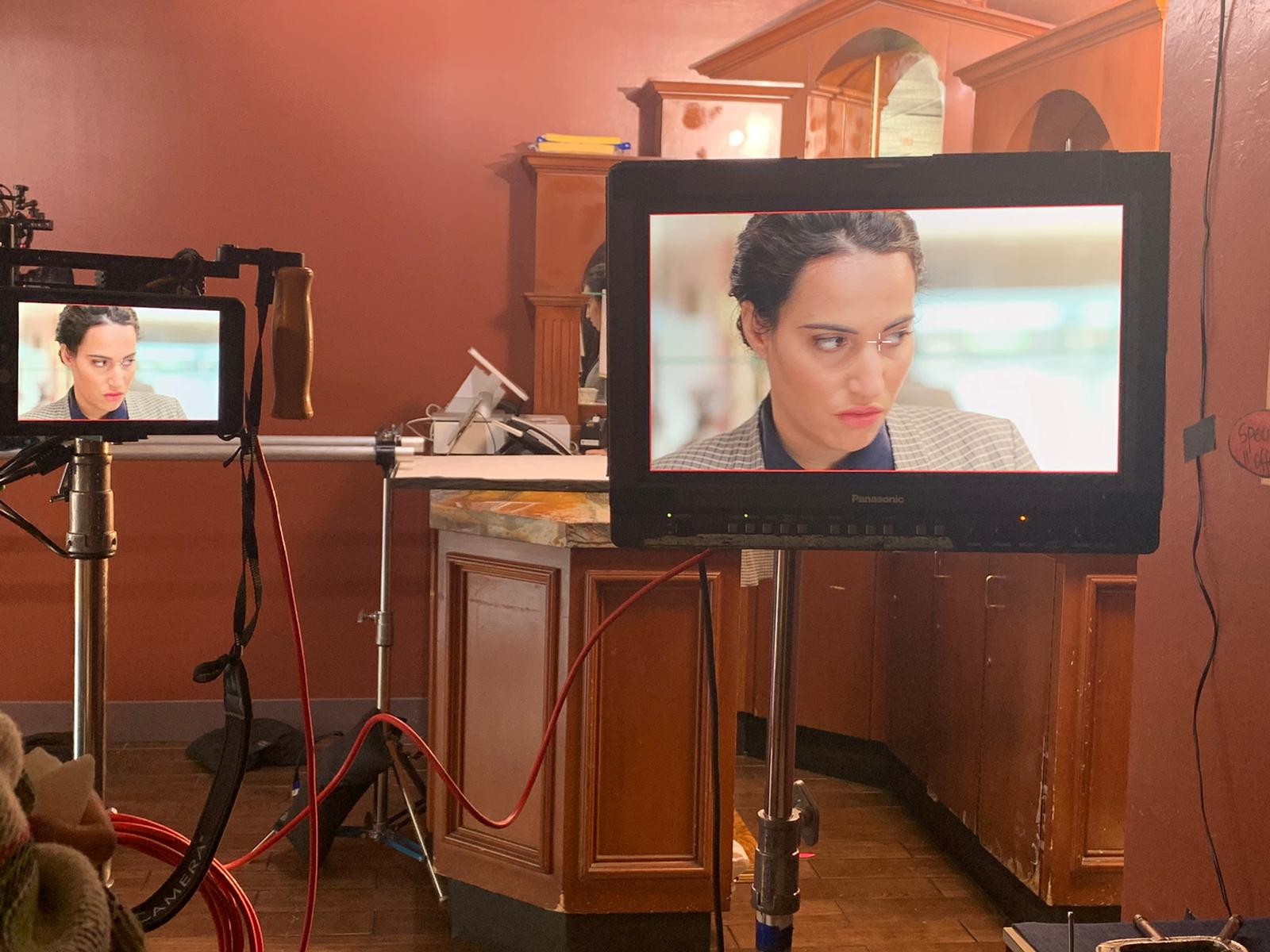 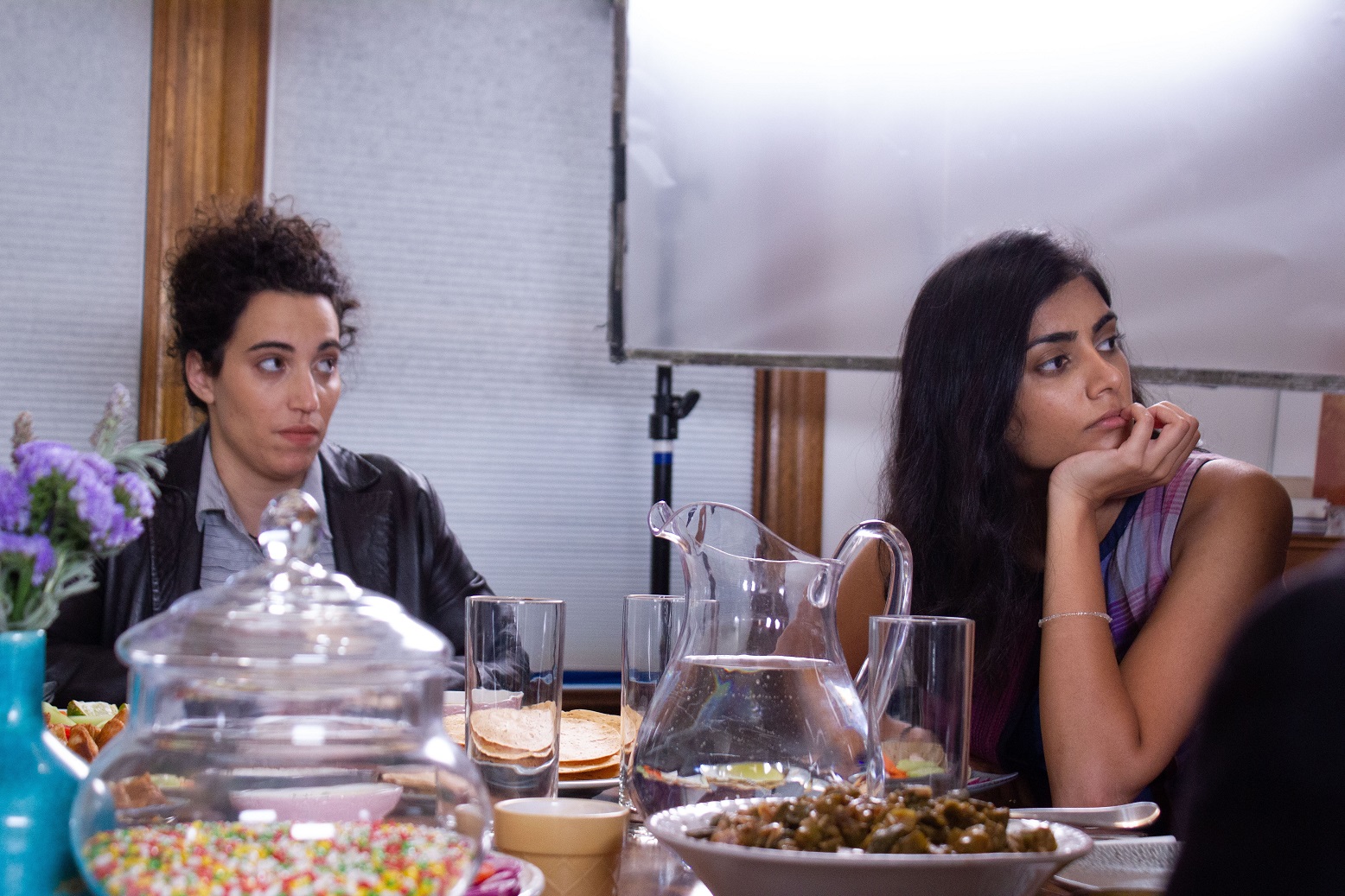 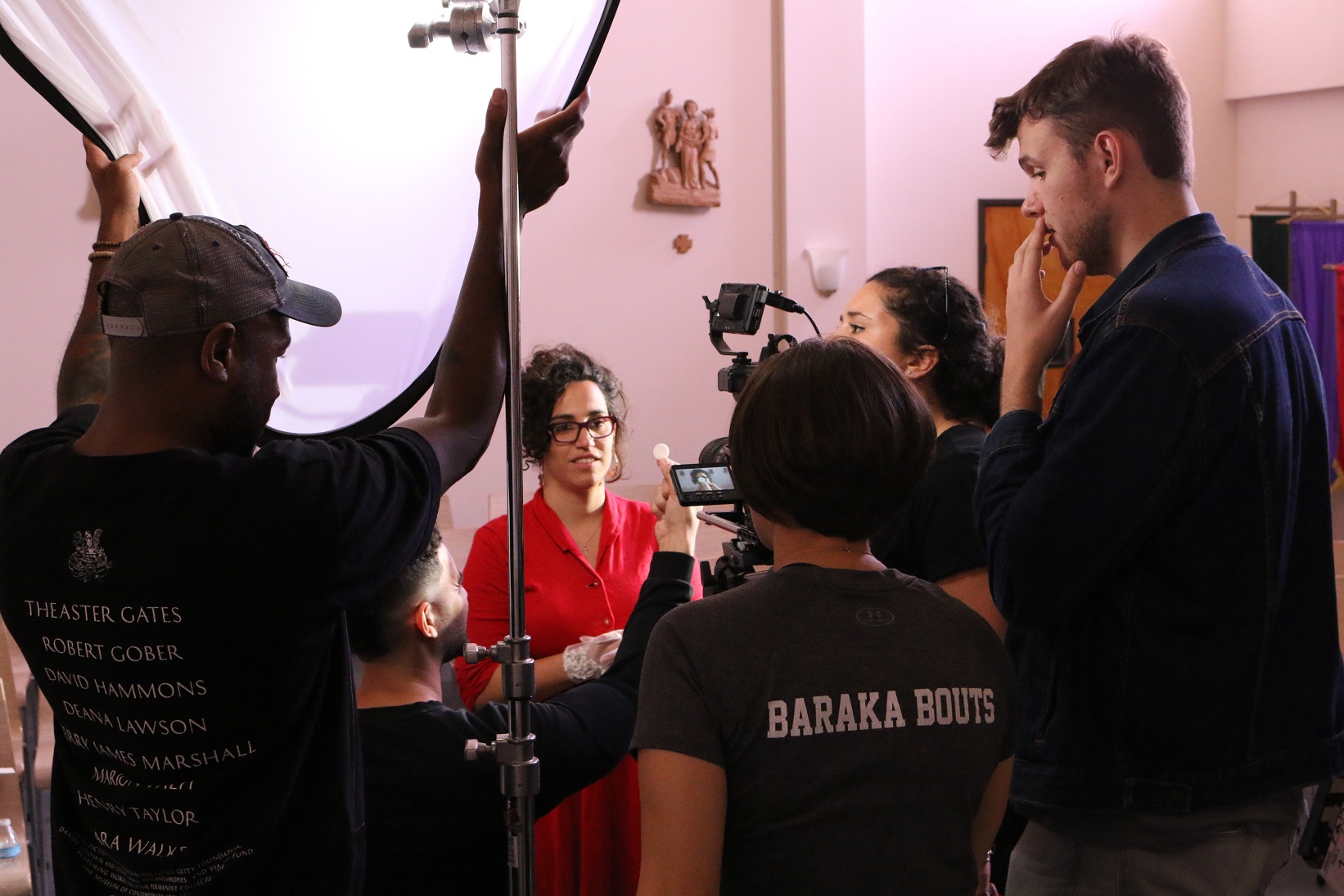