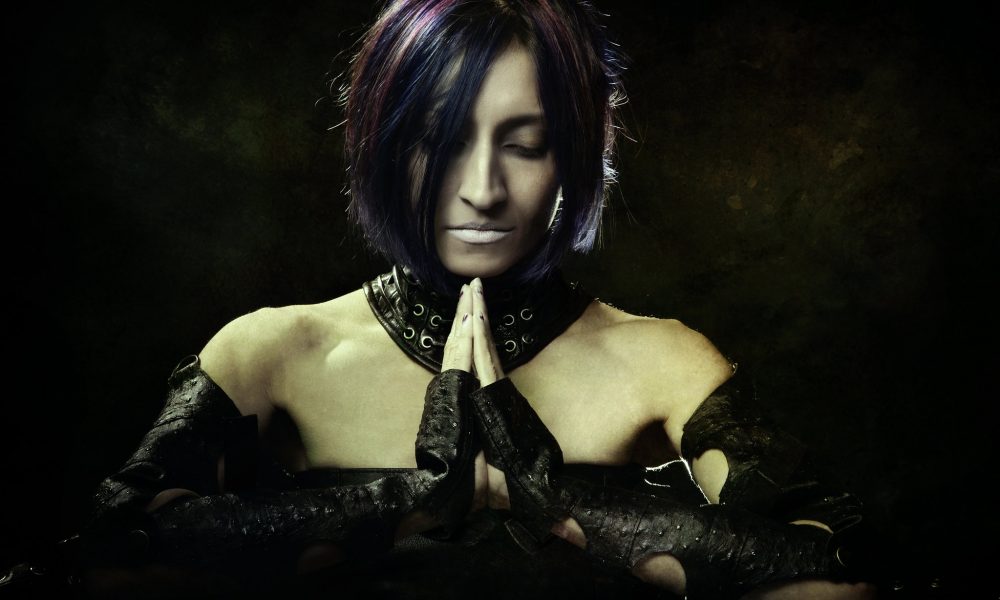 Android Lust has been an incomparable presence on the post-industrial landscape for over twenty years. Formed in 1995 by Shikhee D’iordna, Android Lust sheds old skins and grows new limbs with each album, incorporating novel instrumentation and sound manipulation into her œuvre. Android Lust is often danceable but always transcends the dull simplicity of four-on-the-floor; often moshable but never constrained to radio-ready tropes. Song structures and album sequences never go quite where one would expect. Even the one constant, Shikhee’s voice, exhibits a startling variety of forms, ranging from rasping whispers to spectral shrieks.

The debut album Resolution was released in 1998 and established Android Lust as a talented new presence in the Northeast scene. Her 2002 independently-released sophomore album, The Dividing, sold out in two months, attracting the attention of monolithic goth and darkwave label Projekt Records. Projekt reissued The Dividing in 2003 and released the followup, Devour, Rise and Take Flight, in 2006. The pair earned rave reviews and gained Android Lust a dedicated fanbase, a prominent mark on the map of dark electronic artists, and even a by-name mention on hit CBS show NCIS. Lead singles from each album, “Stained” and “Dragonfly”, were accompanied by music videos directed by Daniel Ouellette.

After intensive touring and a period of artistic recharging, Android Lust returned in 2010 with The Human Animal, which was self-funded and released directly through the artist’s new Synthellec Music label. The Human Animal incorporated the use of manipulated field recordings gathered around New York City. After a cross-country move to Los Angeles, Android Lust released 2013’s Crater, on which traditional compositional forms took a backseat to ambient soundscapes. Berlin, a spiritual successor to Crater released in 2017, used samples collected by Shikhee in the German capital. Both albums were funded through Kickstarter and released on Synthellec.

Overall, has it been relatively smooth? If not, what were some of the struggles along the way?
Being an independent musician is always a challenge, specially having to wear all the hats at all times.

Can you give our readers some background on your music?
One woman musical project. I do everything – writing, recording and producing. Proud of my project’s longevity and continuous growth.

What is “success” or “successful” for you?
Success to me is arriving at a piece of music having traveled a different path. I need growth in my writing process while retaining authenticity in the material. 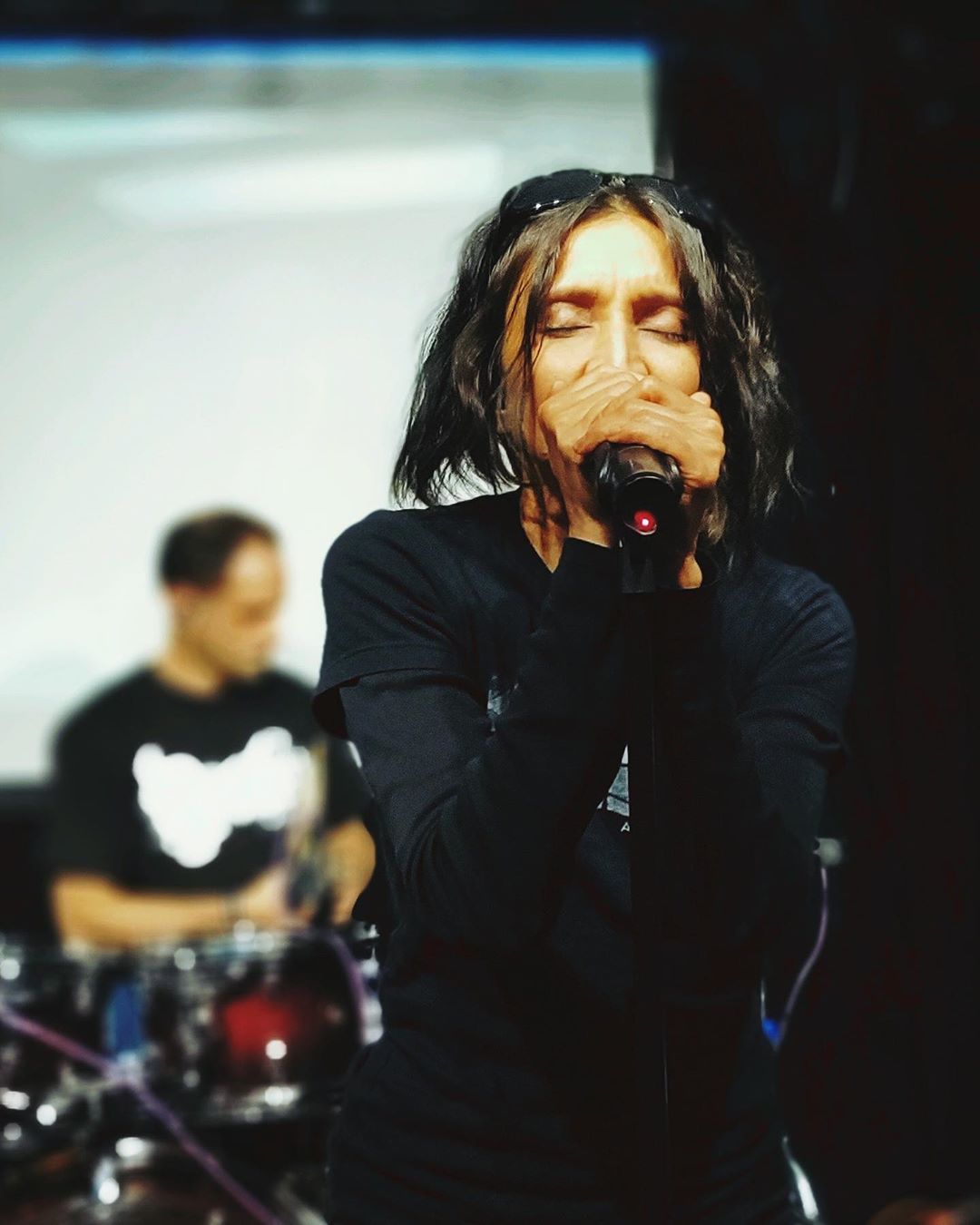 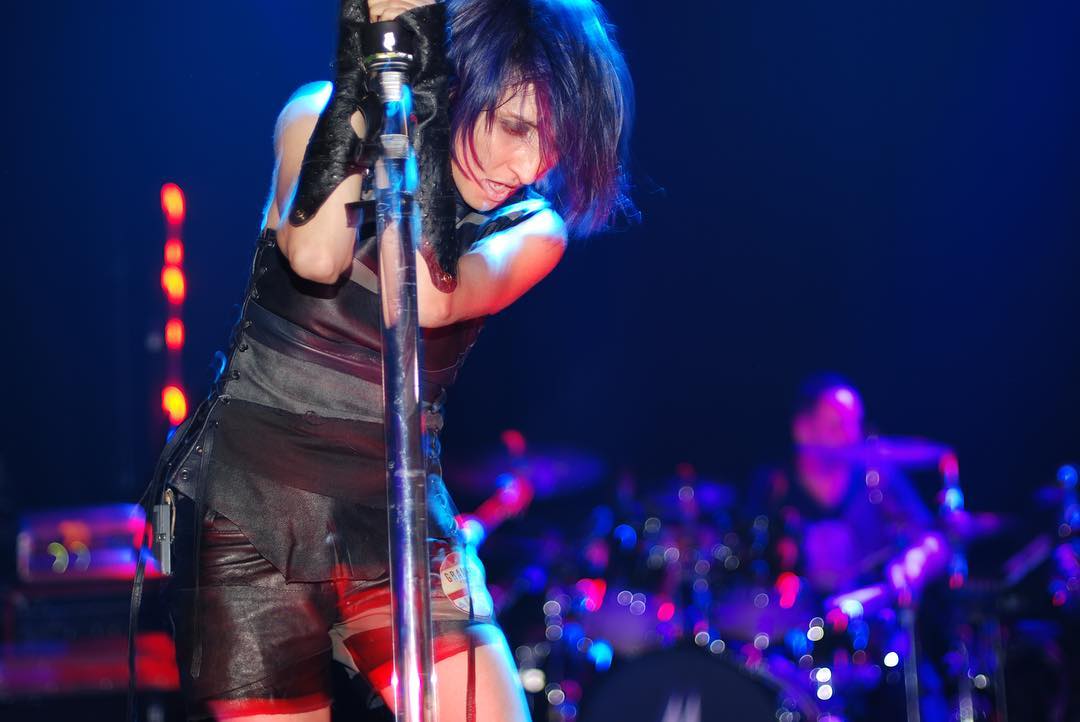 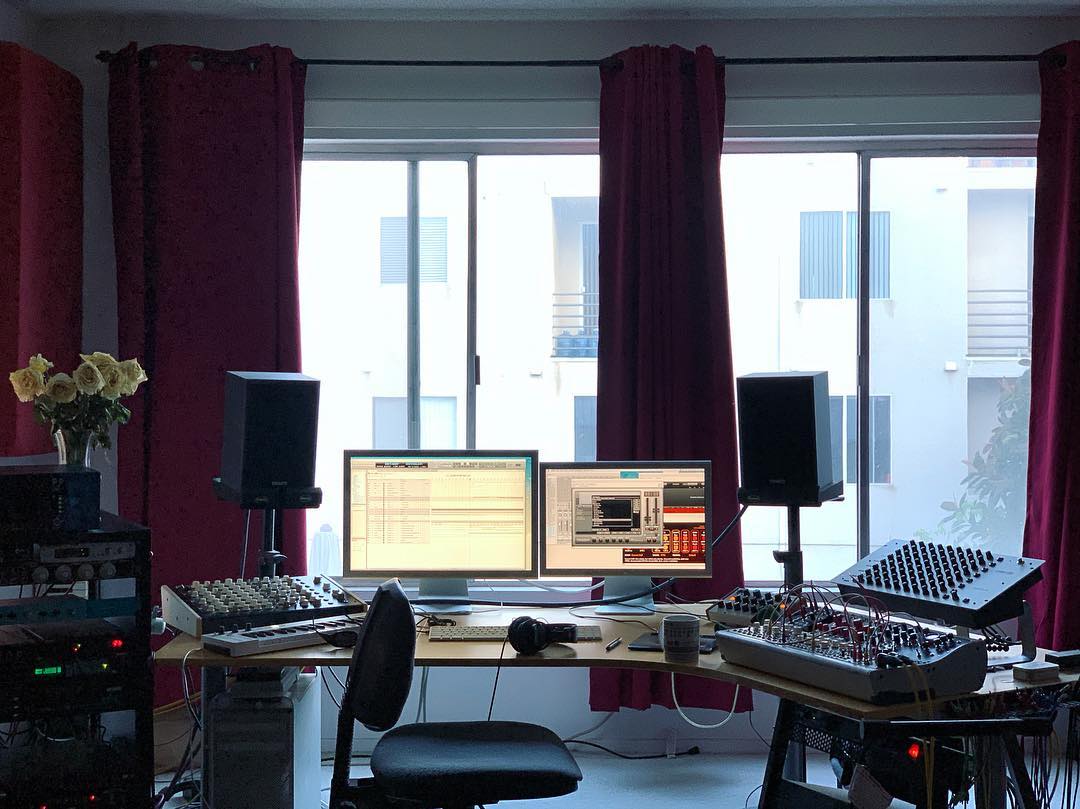 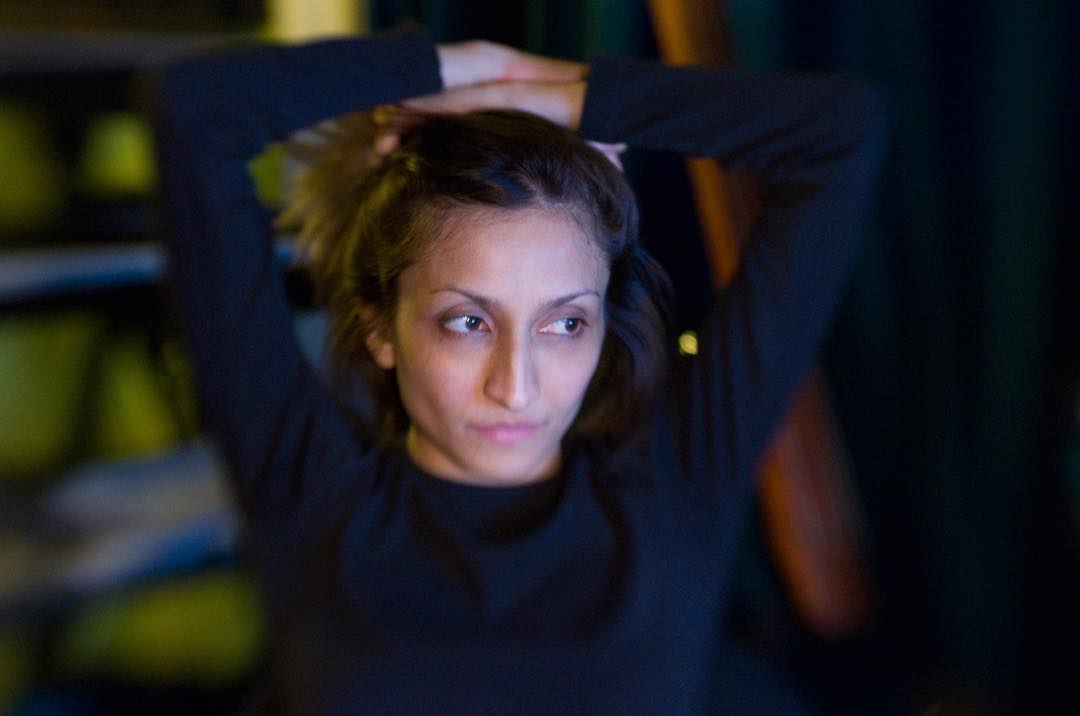