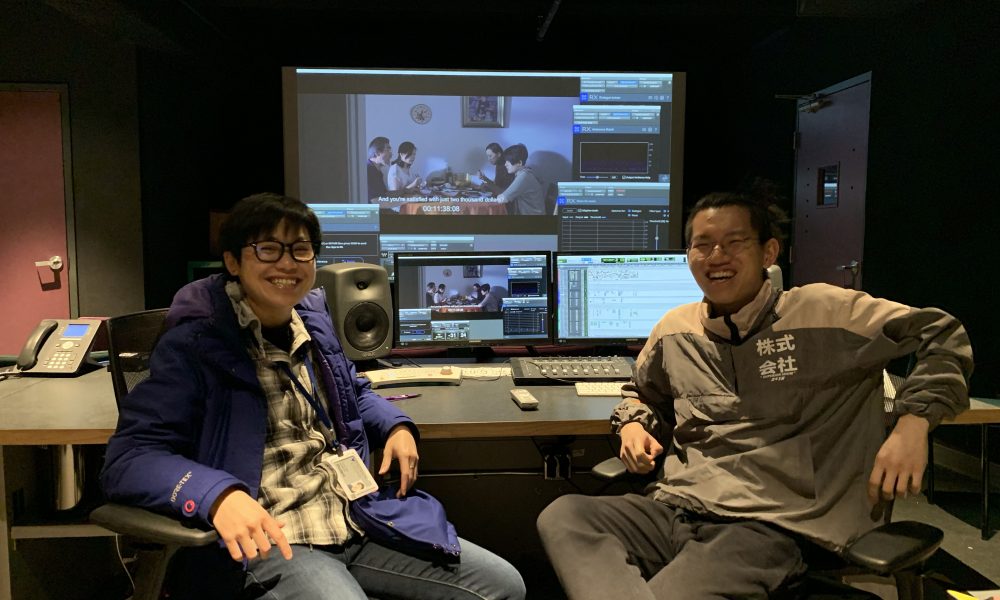 Today we’d like to introduce you to Shiheng Xu.

Shiheng, let’s start with your story. We’d love to hear how you got started and how the journey has been so far.
I grew up in Shenzhen, the Silicon Valley of China. It’s been the most exciting place in China after the economic reform in the 80s.

Ever since I was a teenager, I had been a big fan of the National Geographic channel. I was mesmerized by the incredible stories, but more importantly, the sonic aspect of these stories.

I was very attracted by the fact that sound can define a character, draw attention to detail, or channel the unspoken emotions of my silly life. It is a lesser known craft in the film industry, yet it is crucial to the storytelling. It expands the frame and fills it with beautiful emotional details.

I’ve been very fortunate where all my collaborators are extremely talented, and all the projects have been accepted to prestigious film festivals or associated with big brands or names. I would not be here today if it wasn’t for all the wonderful collaborations with the amazing people I work with.

Great, so let’s dig a little deeper into the story – has it been an easy path overall and if not, what were the challenges you’ve had to overcome?
I have been fortunate that I’m constantly working and expanding my network and portfolio. But the pandemic definitely paralyzed the film industry for a little bit this year.

The virus killed so many businesses and disconnected so many people. Yet, I think it’s a once in a lifetime experience. As much as I’m sick of staying inside, I believe that this was a great learning experience for me, a good reminder of how fragile human lives are, and how important it is to cherish one another.

During these difficult periods, I have been able to focus on other things such as finishing up my 2nd sound effects library and making educational videos about the innovative techniques I employ in my craft.

Jzoo Studios – what should we know? What do you do best? What sets you apart from the competition?
I’m an award-winning sound editor/mixer that employs a design-centric methodology to build relationships with my collaborators. I strive on independent creative spirit which continues to inspire my original approach to the sound of each project. I approach every project as an opportunity to sonically fulfill the story on screen. I employ state-of-the-art facilities and integration of emerging technologies, with a deep desire to push the boundaries of what is possible with sound in the audio-visual landscape.

I’m also known for the libraries I have published on Asoundeffects, the music video work I have done for Grammy Nominated songwriter Sam Dew. Also, the sound mixing I did for brands like Goldman Sachs, House Beautiful, and FUSE Media.

I believe that I’m first and foremost, a curious storyteller. And with curiosity comes great responsibility. An obligation to excel and be unique in my understanding and approach to the audio-visual medium.

What moment in your career do you look back most fondly on?
Collaborating with HanXiong Bo on “Drifting” was an absolute pleasure. “Drifting” tells the story of an illegal second kid in China. Since both of us grew up in China, I was able to connect deeply with the stories and go all out on the sound design. I had the great opportunity to utilize the extraordinary sounds I recorded in China on a Chinese story that I resonate with.

I’m very honored to be recognized by film festivals for the work I have done for “Drifting”. Top shorts Film Festivals, Los Angeles Film Award, and New York Film Award, just to name a few. It shows that there is an appreciation for Asian/Chinese films in the US. I believe that it is very important to give minorities a chance to tell their stories.

Recently, I also had the honor of sound designing and mixing the music video of Grammy Nominated songwriter Sam Dew’s new single “NTWFL”. Jordan Harkins (Producer), Alex Takacs (Director), and I spent a great deal of time discussing, designing, and adding to Sam’s music for the video. The central idea was to immerse the audience deeper into the narrative. The story is about a mysterious network of unseen workers delivering subliminal messages. Unconventional story demands original storytelling techniques. I employed innovative mixing techniques to blur the reality when we constantly switch between diegetic and non-diegetic. I have also edited and mixed the music in a way that it elevated the story, expanding the narrative in the sonic realm.

Finally, I’m extremely proud of two other projects which are yet to be released. But let’s just say they are associated with a big brand and personality. 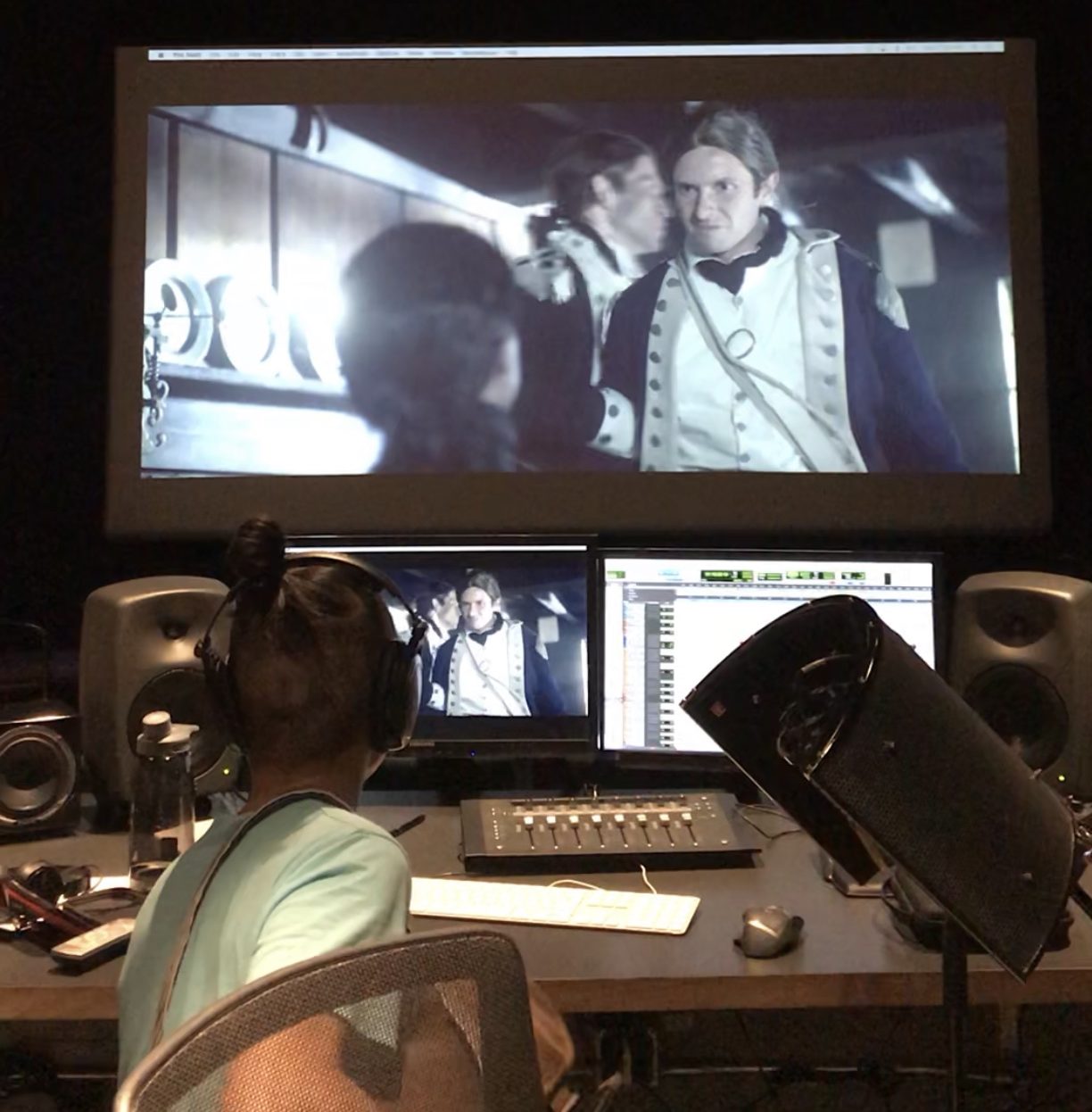 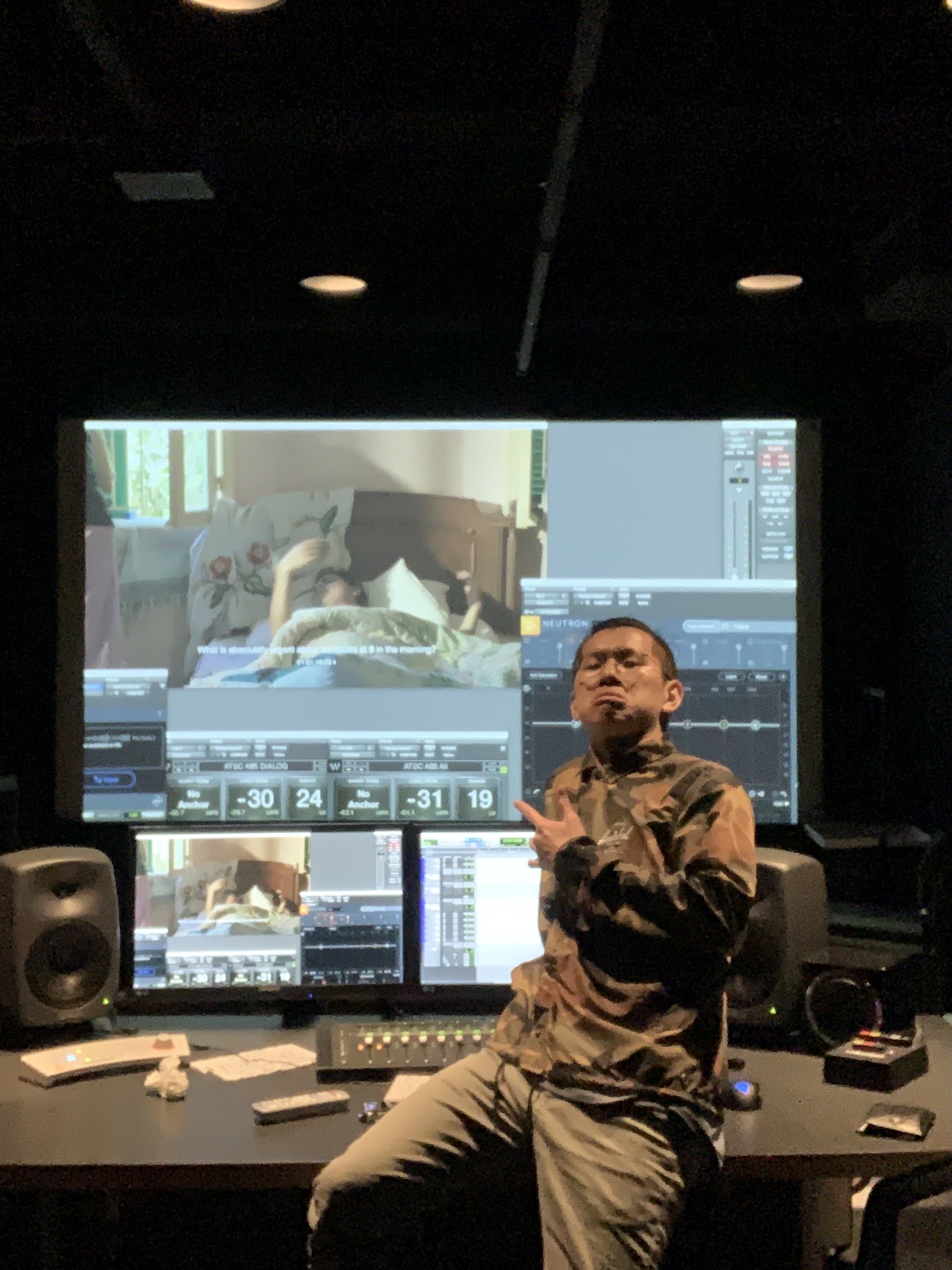 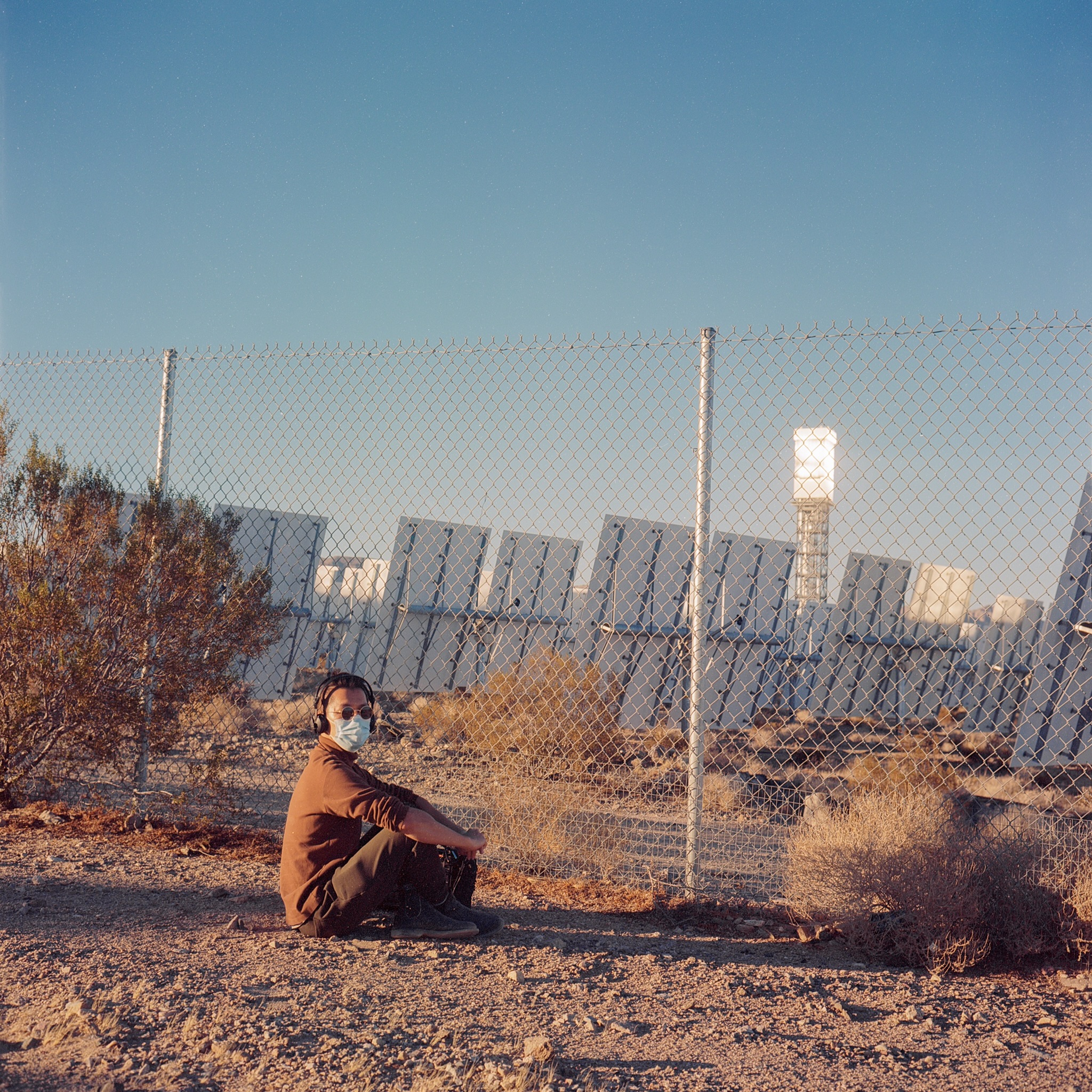 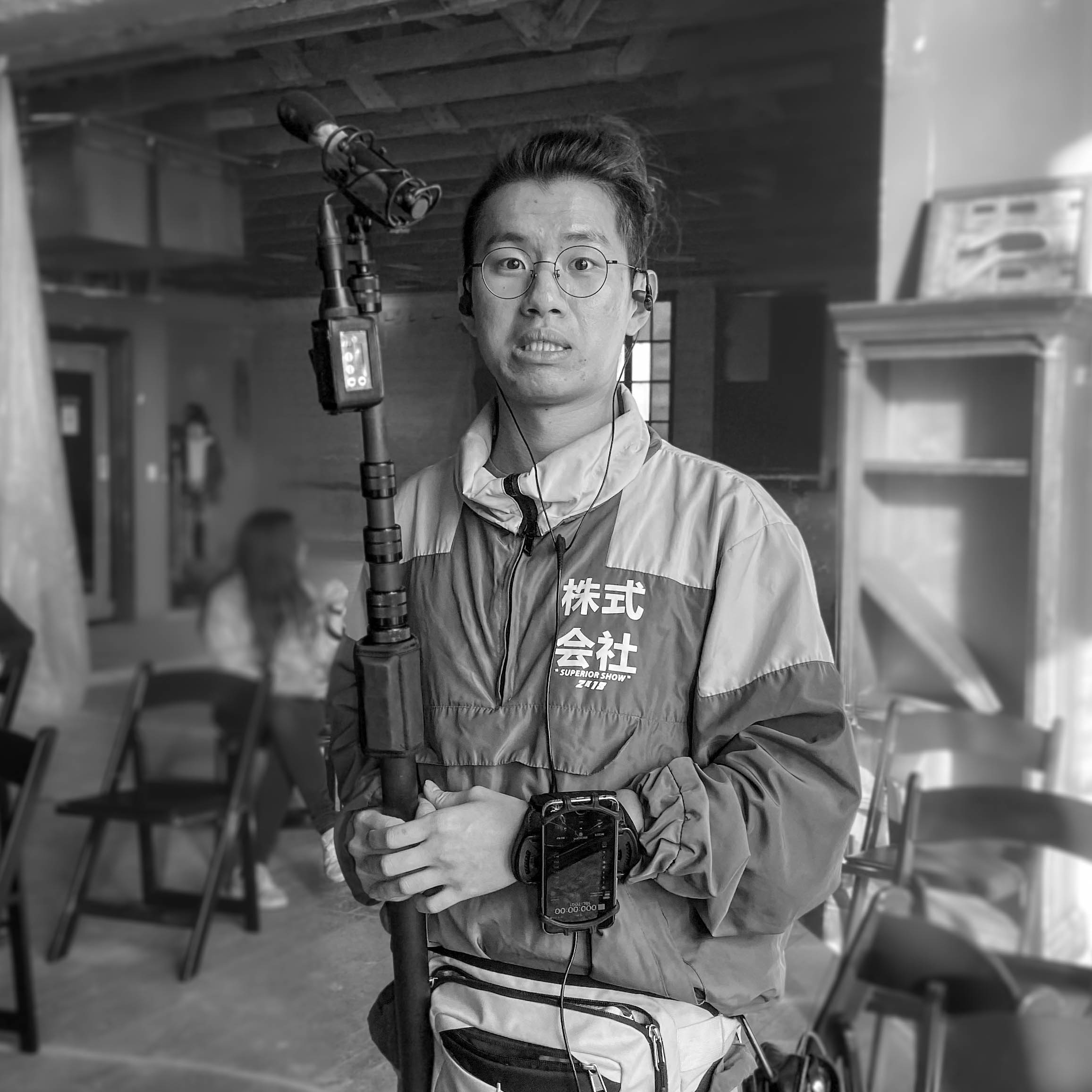