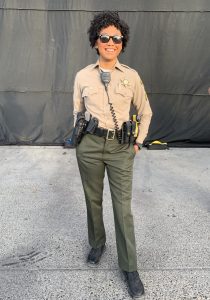 Today we’d like to introduce you to Sherry Rene.

Sherry, can you briefly walk us through your story – how you started and how you got to where you are today.
I was born & raised in Long Island, New York and was a martial artist and cheerleader since I was a small child. Right out of college, I worked at a Law Firm in New York City and quickly realized I hated it. One day my boss called me a slave and I quit (after a heated argument haha) and never looked back. I ended up moving across the country to LA with no money or local support in order to pursue a career in entertainment. I would wake up every morning at 6am to take a bus to a subway and then walk to a gym called XMA where I knew many successful actors and stunt performers trained in action for film & TV. After being in LA for about a month, a stunt coordinator came in and saw me training and was looking for a girl who can play young and can do action! He asked me to come to Paramount Studios the next week and I ended up getting booked on the show called ‘Knight Squad’ on Nickelodeon and worked the whole first season (20 episodes). I got to do some pretty cool stunts & even had a character named after myself! From there, I have gone on to stunt double many celebrities and act in various projects.

Overall, has it been relatively smooth? If not, what were some of the struggles along the way?
Absolutely not! I have dealt with a lot of sexism and racism within the industry. But I definitely believe the good people outweigh the bad. I have been very fortunate to work with some incredible people.

We’d love to hear more about your work and what you are currently focused on. What else should we know?
I am an actress and stunt performer. I specialize in fight choreography and have done wirework, car stunts, falls, parkour and water work. Being a young black female in this industry definitely sets me apart.

What is “success” or “successful” for you?
For me, success is waking up every morning and having the freedom to do exactly what I love to do. I have worked various 9-5 jobs and that taught me that it doesn’t matter how much money you are making if you aren’t loving what you’re doing. 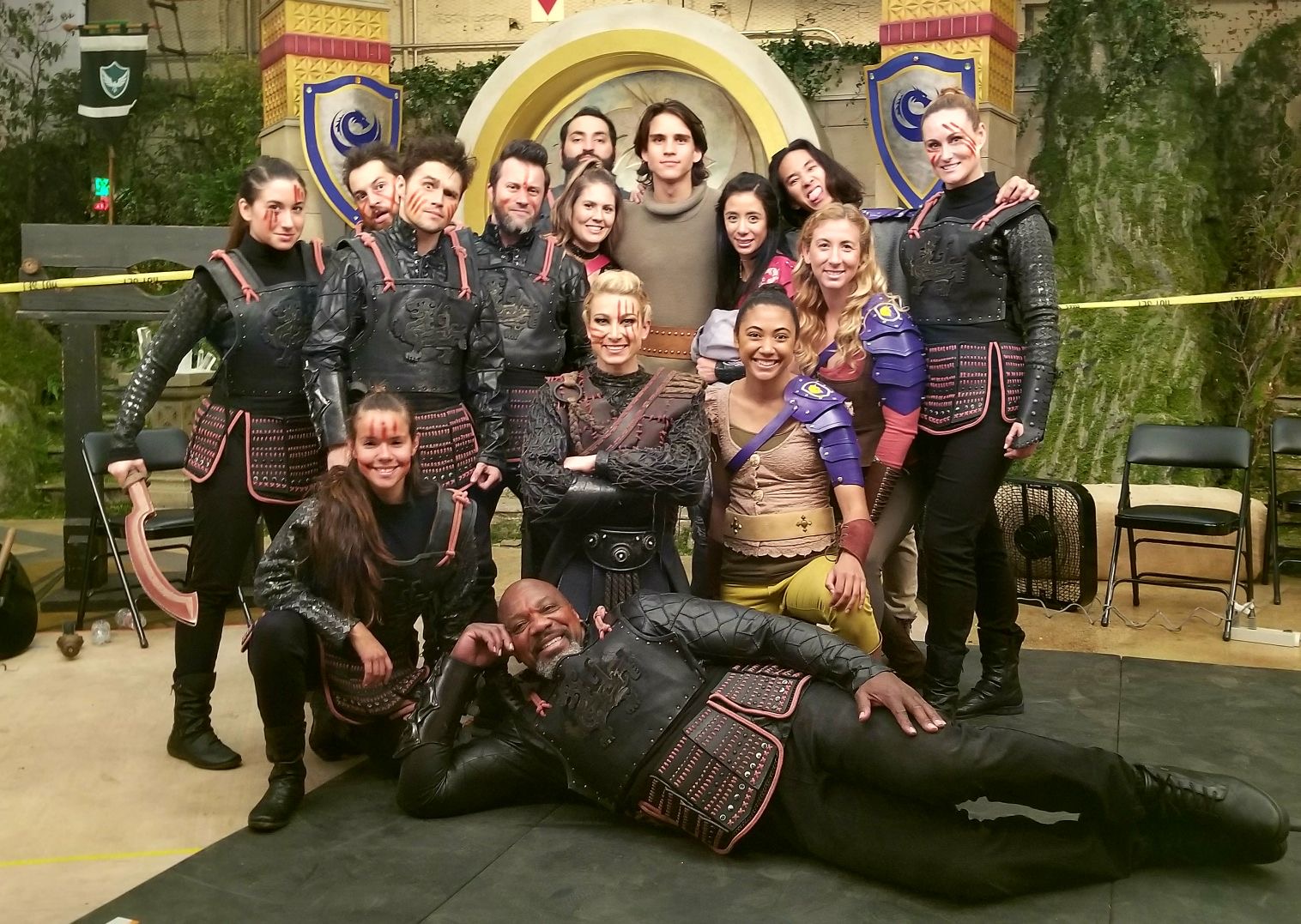 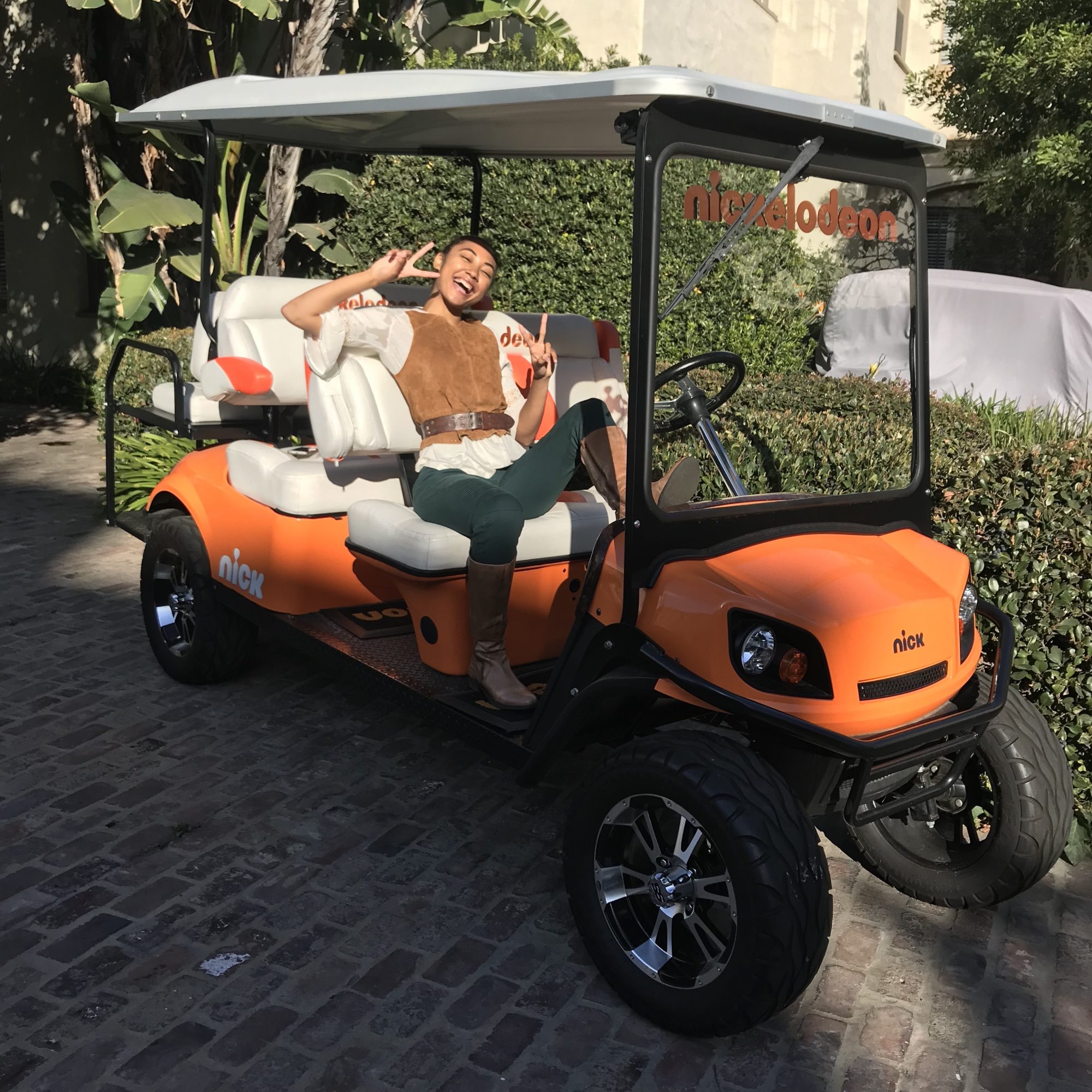 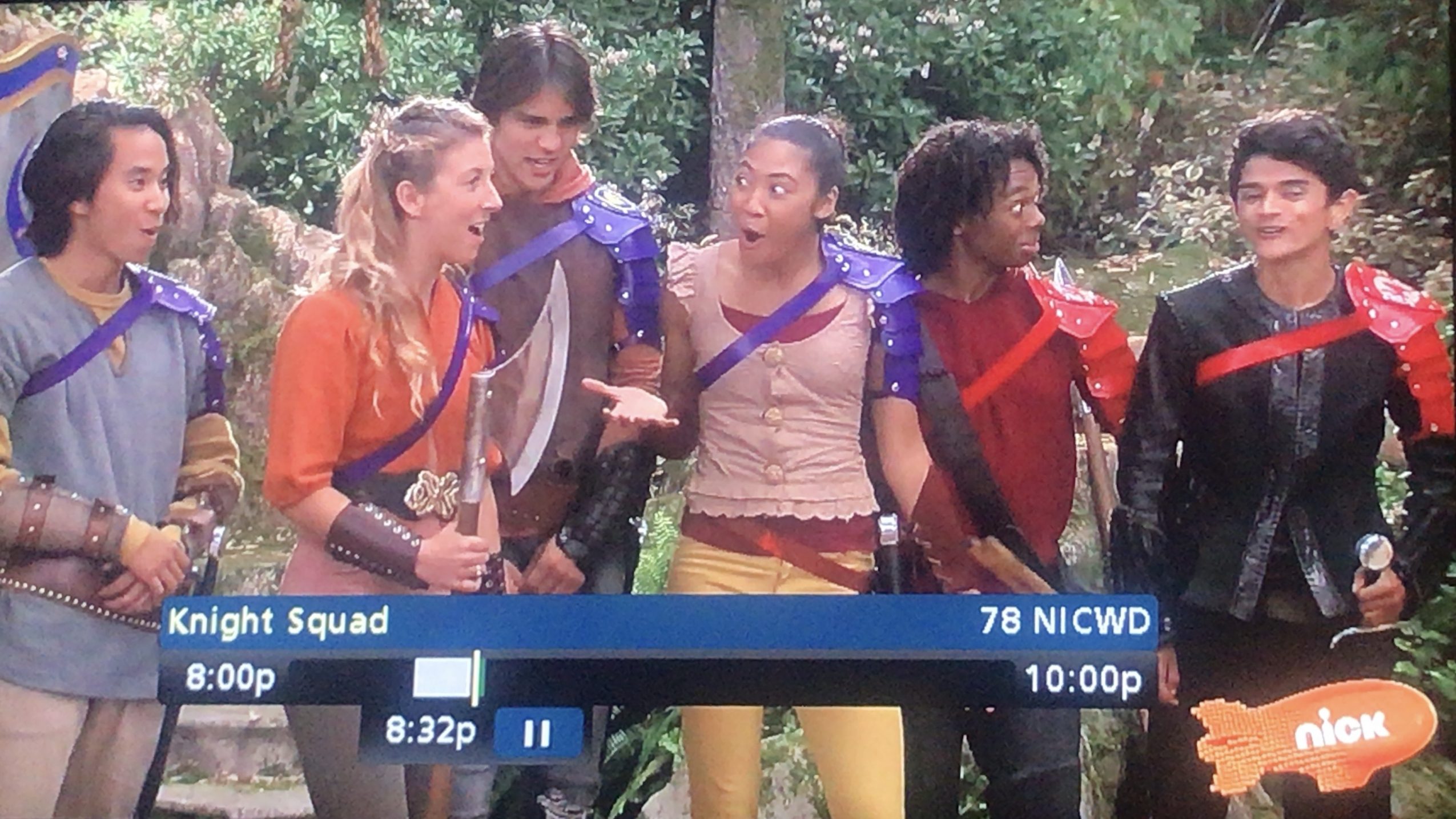 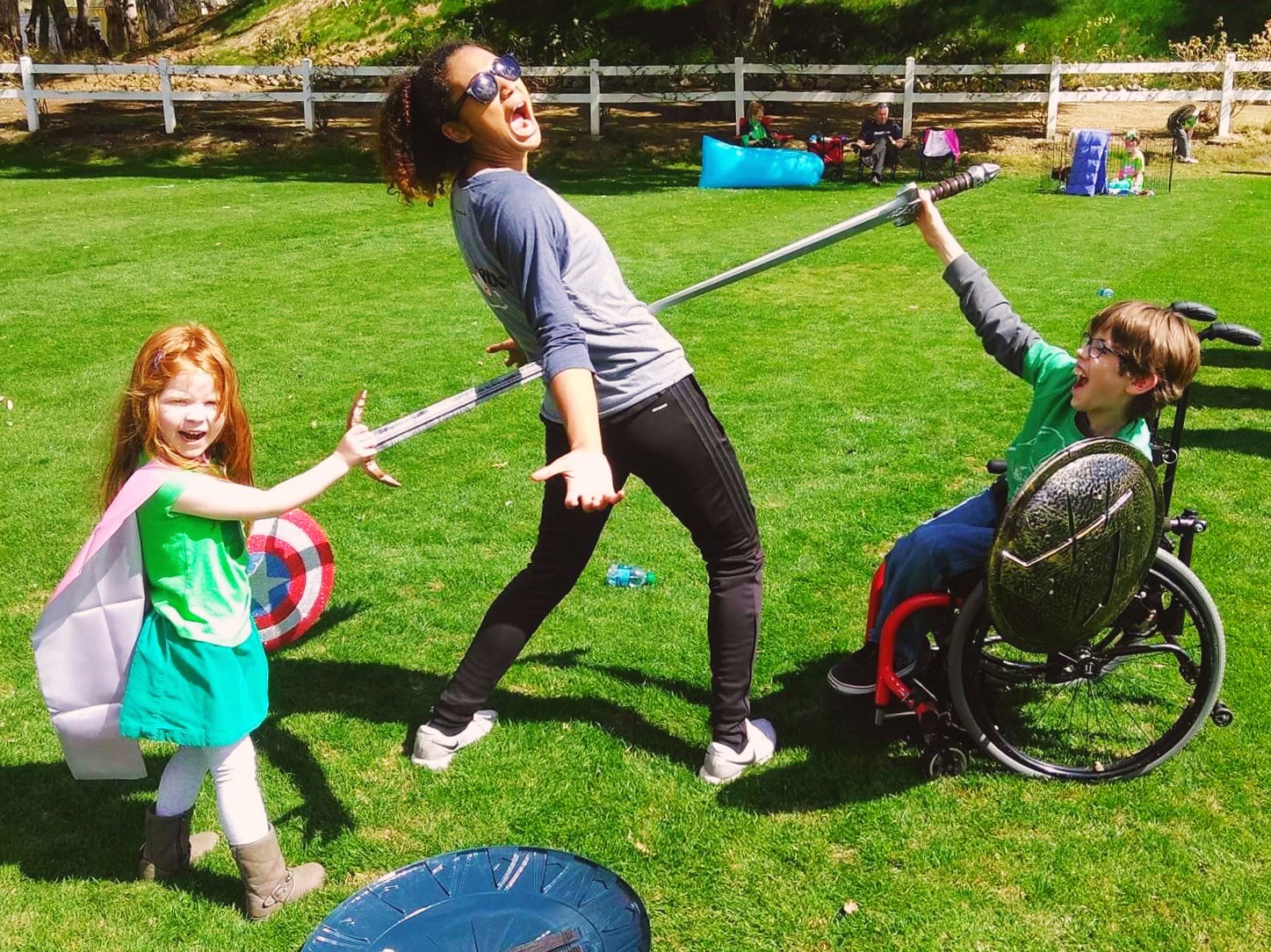 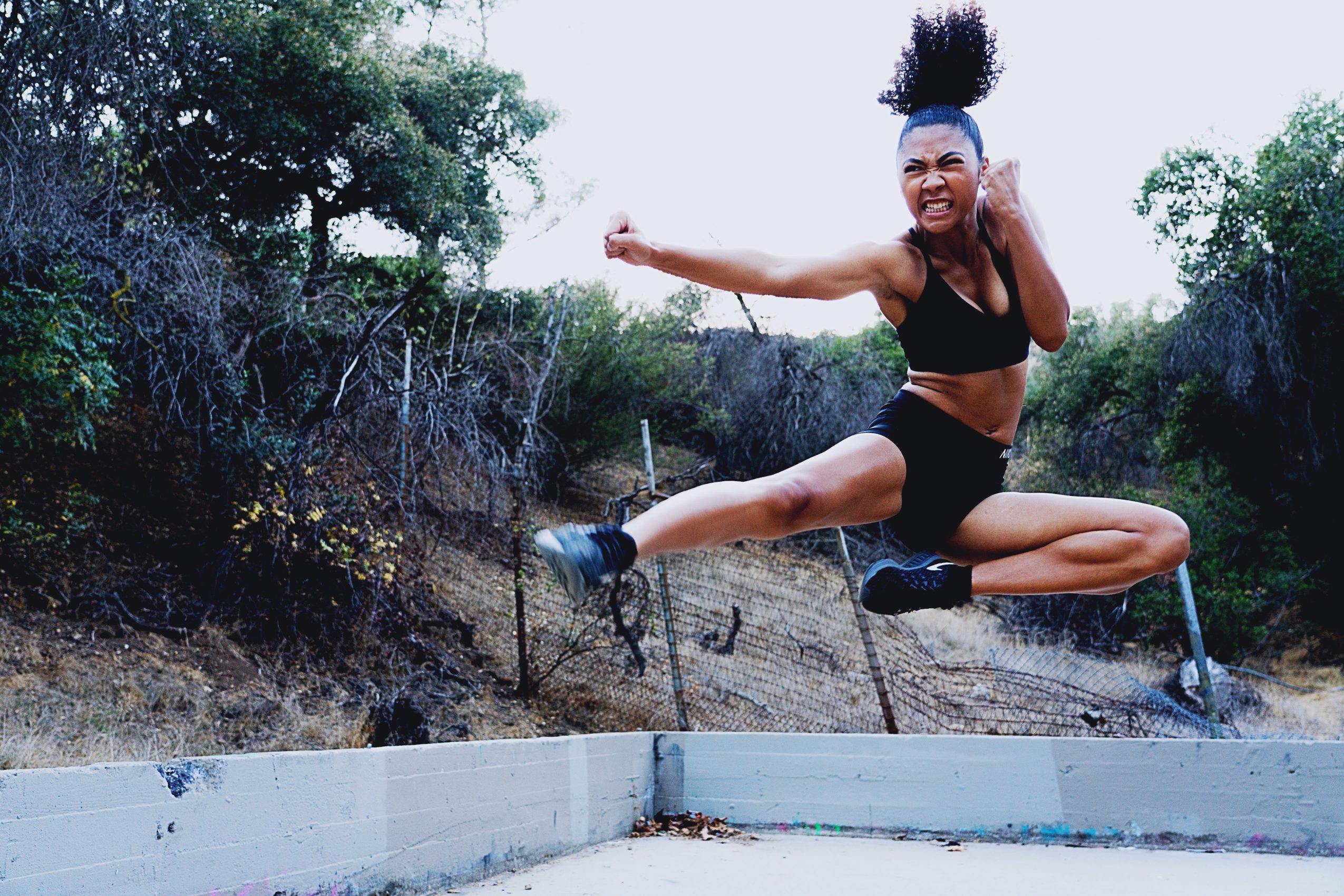 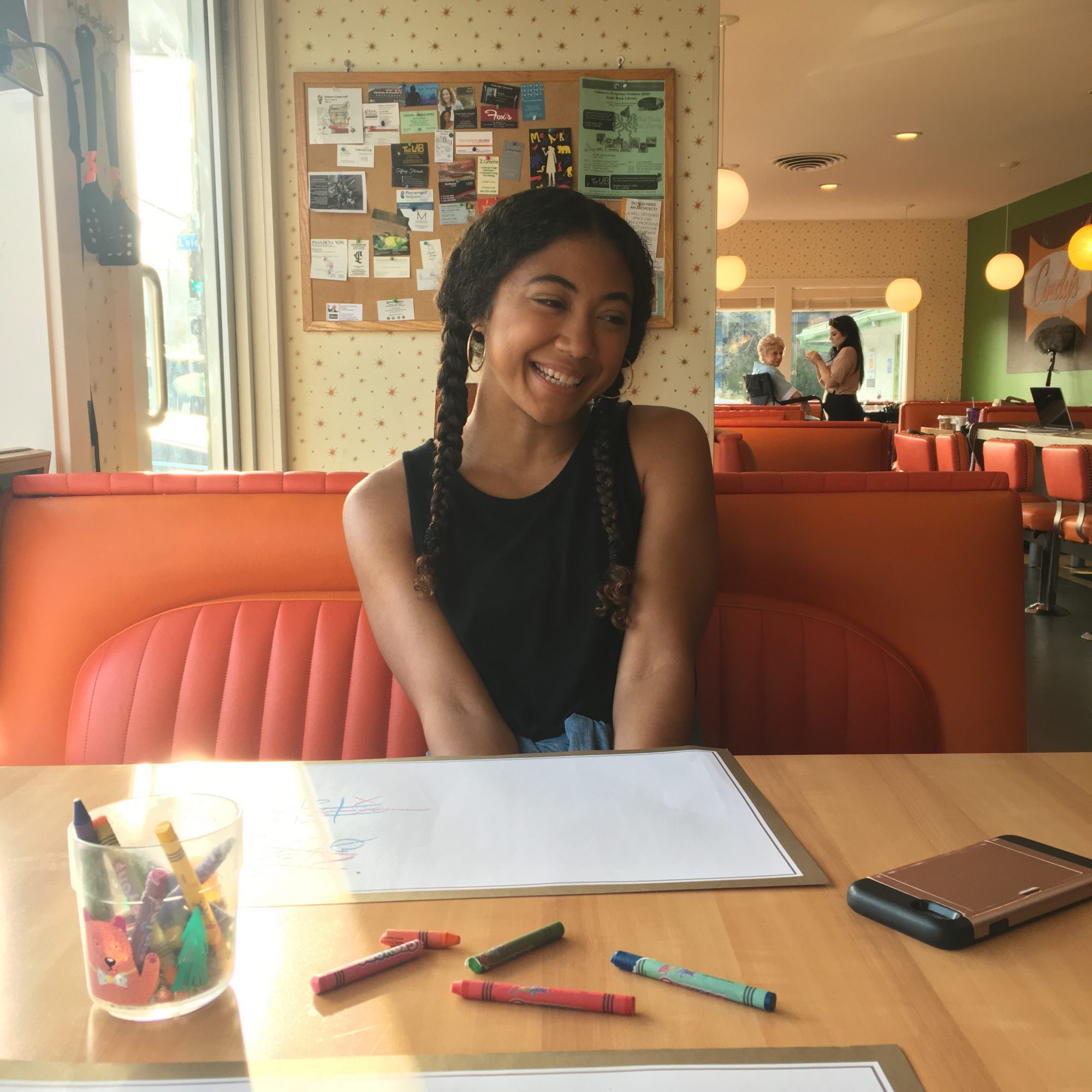