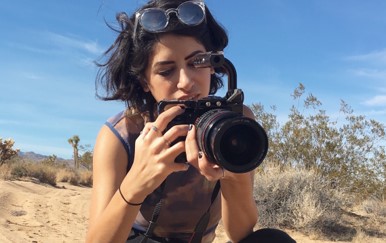 Today we’d like to introduce you to Shereen Lani Younes.

So, before we jump into specific questions about the business, why don’t you give us some details about you and your story.
I suppose I should start with my parents immigrating from Syria because that’s a significant part of who I am. Being Syrian in America has shaped nearly every element of me. As though I was a visitor in both worlds, I felt like an alien growing up. I was always fascinated with art and I channeled my internal dichotomy (aka ANGST) into poetry and photography as a teen. I took a camera everywhere I went. I remember how right I felt in my high school’s darkroom, and for the two years leading up to graduation, I spent most of my time there developing and experimenting with photography. Graduating high school, I knew I wanted to pursue something creative but I never saw any Arabs, let alone Syrians, in television, film, comedy, or any sort of media. My sisters and I were the only Syrians at our school and my parents at the time, being the strong, determined immigrants they are, didn’t consider the arts as a real carer option. It was their way of wanting the best for me but the lack of support made me feel very lost. I rebelled a lot in my attempts to “find myself.” There were long stretches of time where I wanted to be an artist, photographer, poet, comedian – but it didn’t seem reachable. I didn’t feel in control of my life. My mental health plummeted; I’ve had major depressive disorder along with a fun slew of other issues since I was a pre-teen and I knew if I didn’t use my energy to create things I wouldn’t be able to function. Being creative was a necessary outlet for me, a catharsis and therapy that I unknowingly had implemented with myself since I was a kid. I supported myself, kept writing and making art in university and eventually found that filmmaking was a perfect union of poetry and photography for me. It was the medium that combined it all. So I started making films, more seriously once I moved to Los Angeles in 2013, and since then I’ve written, directed, produced, and shot several short films and music videos. I also self-published a book of poetry in 2016 that spans a decade of my life, starting at sixteen, and I’m currently working on my next collection. I’m still making art, writing, and pursuing other things that make me feel good – like creating and co-hosting Ethnically Ambiguous, a Youtube series-turned-podcast with my dear friend Anna Hossnieh. We use the platform to talk about our experience as children of immigrants, Middle Eastern news that doesn’t get the attention it deserves, and ultimately, we use our voices with the intention of reminding others, especially those who also felt like aliens growing up, that they are not alone.

I’m also happy to report that my parents have come around (I broke them) and are now very supportive of all my pursuits; they are my favorite humans and I am the absolute luckiest. I love them immensely. Last summer one of my films premiered at the New York MoMA as part of an exhibition titled The Future of Film is Female (shoutout to Kentucker Audley and NoBudge) and my lovely mother met me out there. We explored the city and she watched my work in a theater for the first time, sitting right next to me. It was an experience I will treasure forever. LOVE YOUR PARENTS.

Has it been a smooth road?
Definitely not a smooth road! Does anyone ever answer “yes” to this question? Who are they? Please leave.

What struggles do I start with? I was raised right so I hate complaining, but I’ll mention a few things: I touched on this in the previous question, but struggling with mental health including (but not limited to!) severe depression, anxiety, eating disorders, disassociation, and other fun personal quirks have been a big part of my life. Comedy and creating art is way for me to cope, but it’s really up to me to be consistent and serious about being good to myself. My relationship with my brain (for the sake of this I’m going to use the umbrella term “depression”) is without a doubt my longest, most intense, most volatile relationship; living with it, recognizing it and accepting it as just one part of me, is essential. I see self-improvement and self-growth as the ultimate point of life. My growth just happens to be entwined with my creative endeavors.

Tell our readers more, for example what you’re most proud of and what sets you apart from others.
SIMPLY PUT: I love making films. The entire process is addicting to me; seeing something I imagined and then wrote physically manifest in front of me is a feeling I can never begin to describe. As a filmmaker, directing is my favorite part of the process. I also write, shoot, edit, and produce – I think you have to know a decent amount of everything to be both self-sufficient and a good collaborator. It only makes you better; I’m still learning and I always will be.

The differences I felt growing up and my constant question of identity only make me a more informed artist, and what I felt separated me from the world is the exact thing that makes who I am. For example, Arabic was my first language. I had an accent as a kid and neither side of the globe felt like home. I still don’t know the proper answer to the question of “Where are you from?” or “Where’s home?” because I’ve always felt like a strange transient being floating from place to place. But I love that about myself now. My brain thinks in both Arabic and English and it’s fucking awesome. Syria is the most special place for me. I don’t want to get into what it feels like to be Syrian right now, so just know that it’s really hard. My emotions range from absolute fury to being an emotional wreck to feeling dead inside. But I know my voice is important. I’m a queer Syrian woman and I’m tired of seeing the entitled monopolize off of the pain of the marginalized. I want to be the person I desperately needed when I was younger. Whether it’s a film, poem, art piece – I want the way I express myself to hold meaning, if for no one else than for me and the queer Syrian child who felt so alone in her head, in her experience, in her pursuits. She needs a voice and it’s a voice I believe needs to be heard because the world is deafeningly silent. It’s a big reason why I make things and will continue to make things. I’m still that little girl in a lot of ways, and I suppose more than anyone, I still need myself.

Let’s touch on your thoughts about our city – what do you like the most and least?
I’ve lived been in Los Angeles for six years and there’s still so much I haven’t discovered. That’s what I love the most about it – all the pockets I have yet to explore because this city truly offers so much. It attracts creative individuals who inspire me constantly and the friends I’ve made while living here are some of the most incredible people I’ve ever met. My work is important to me and I feel so lucky to be able to make things with people I care about. 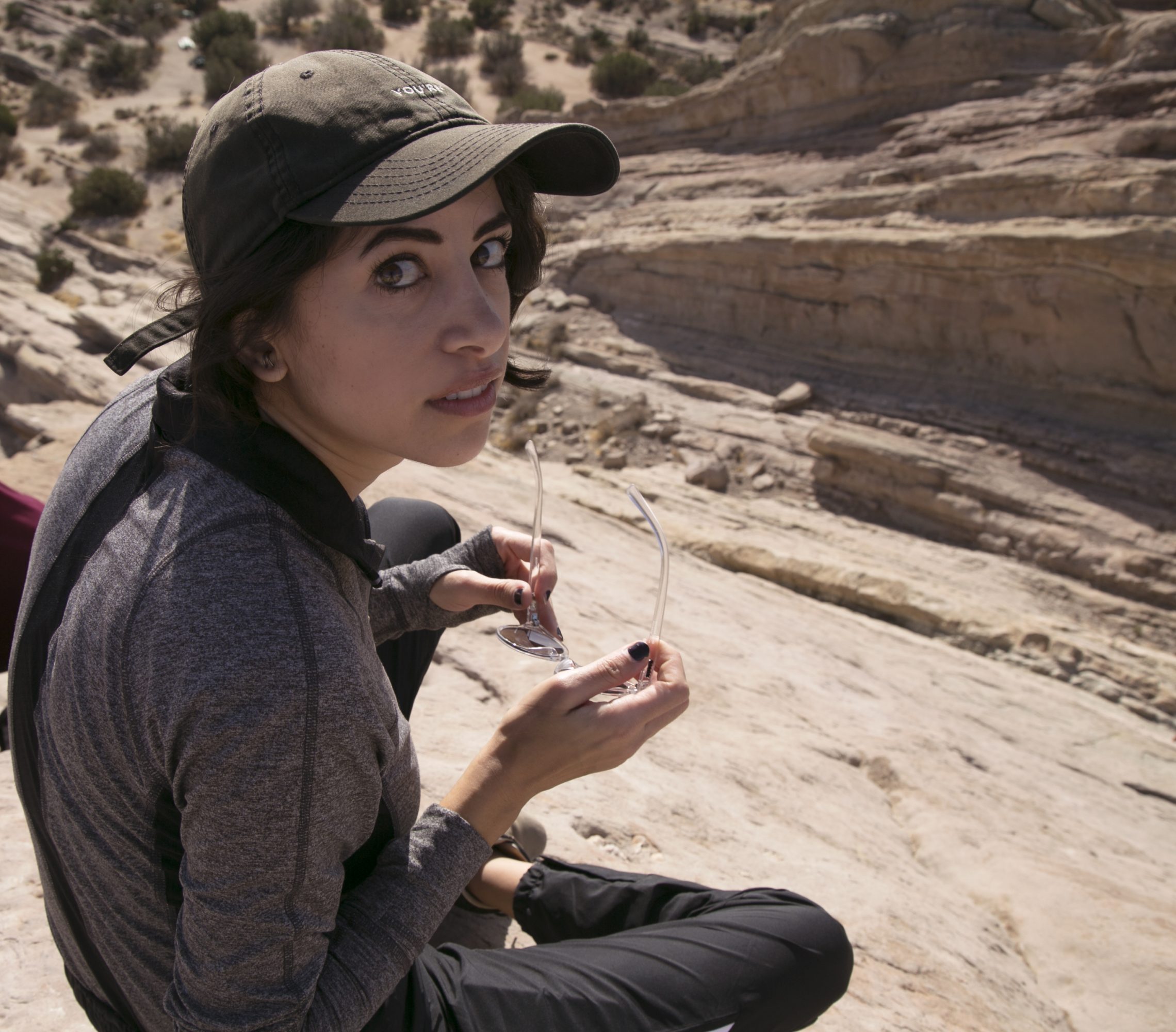 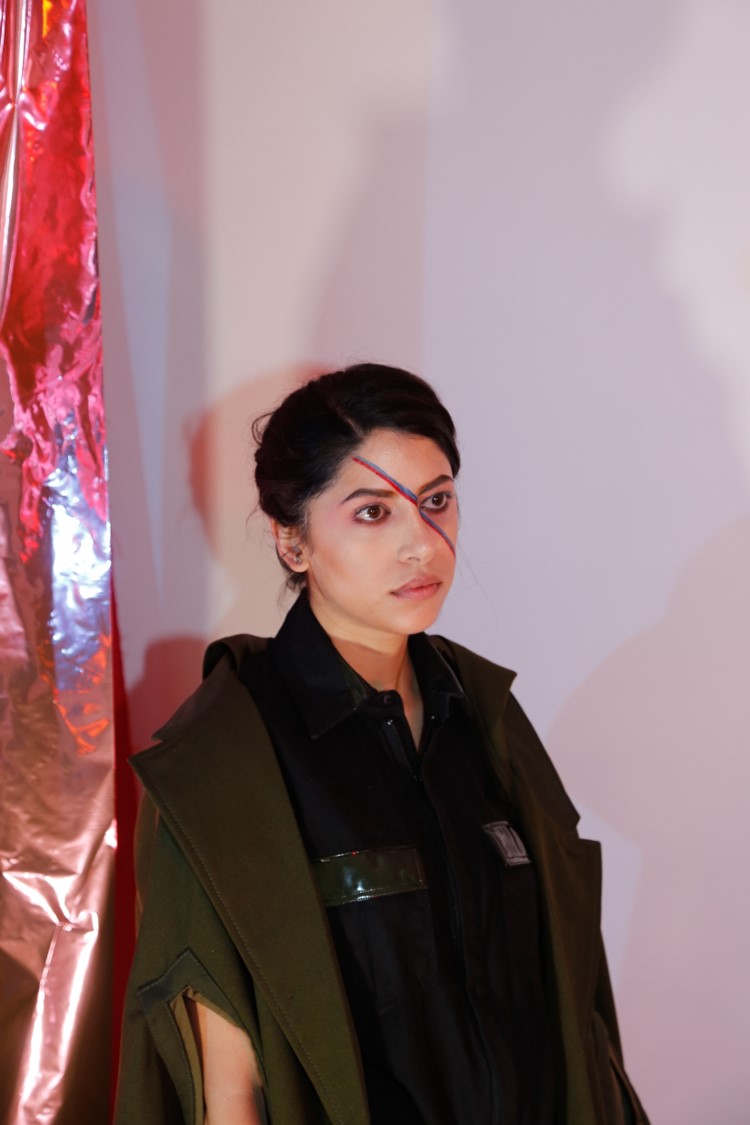 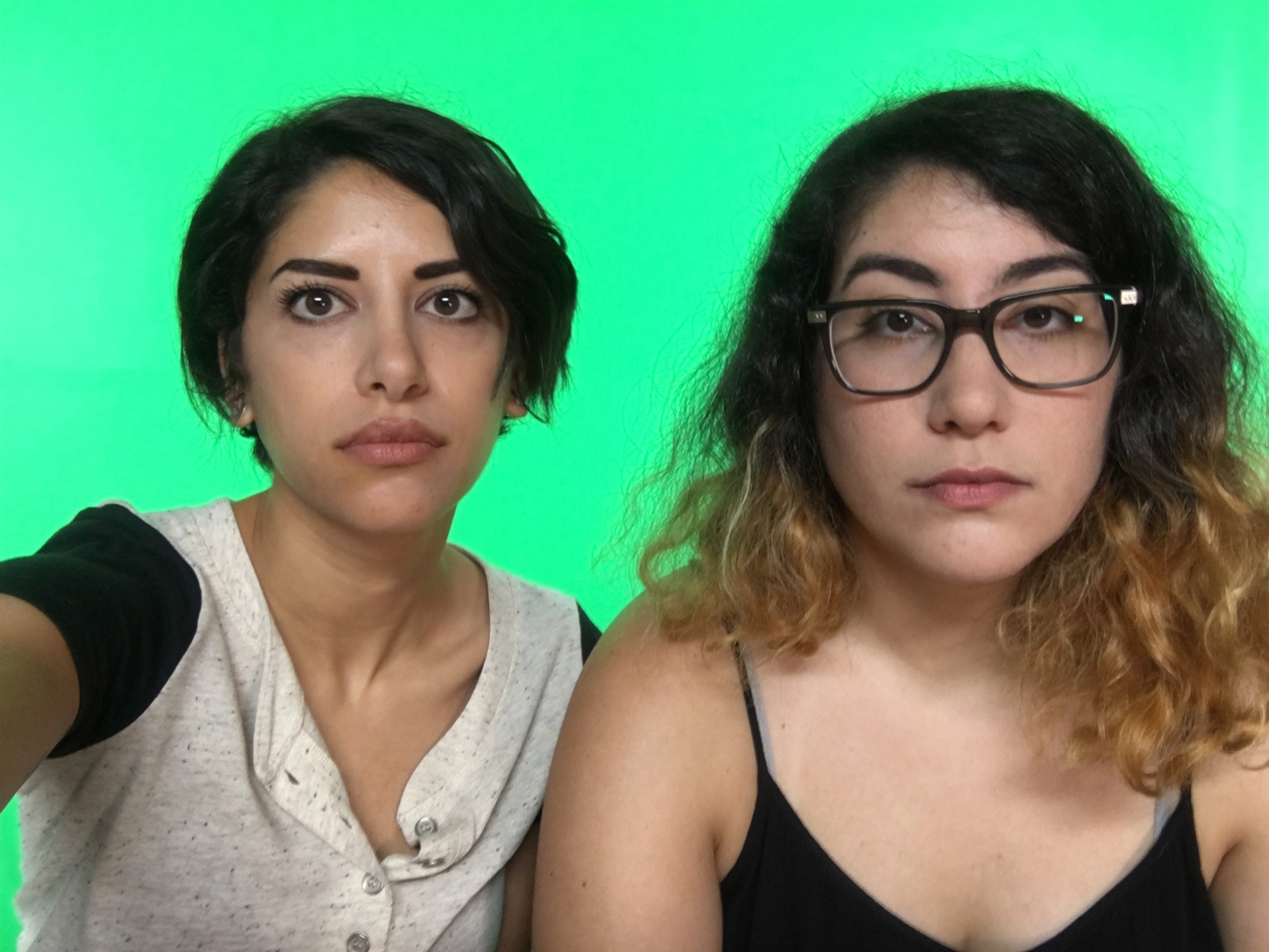 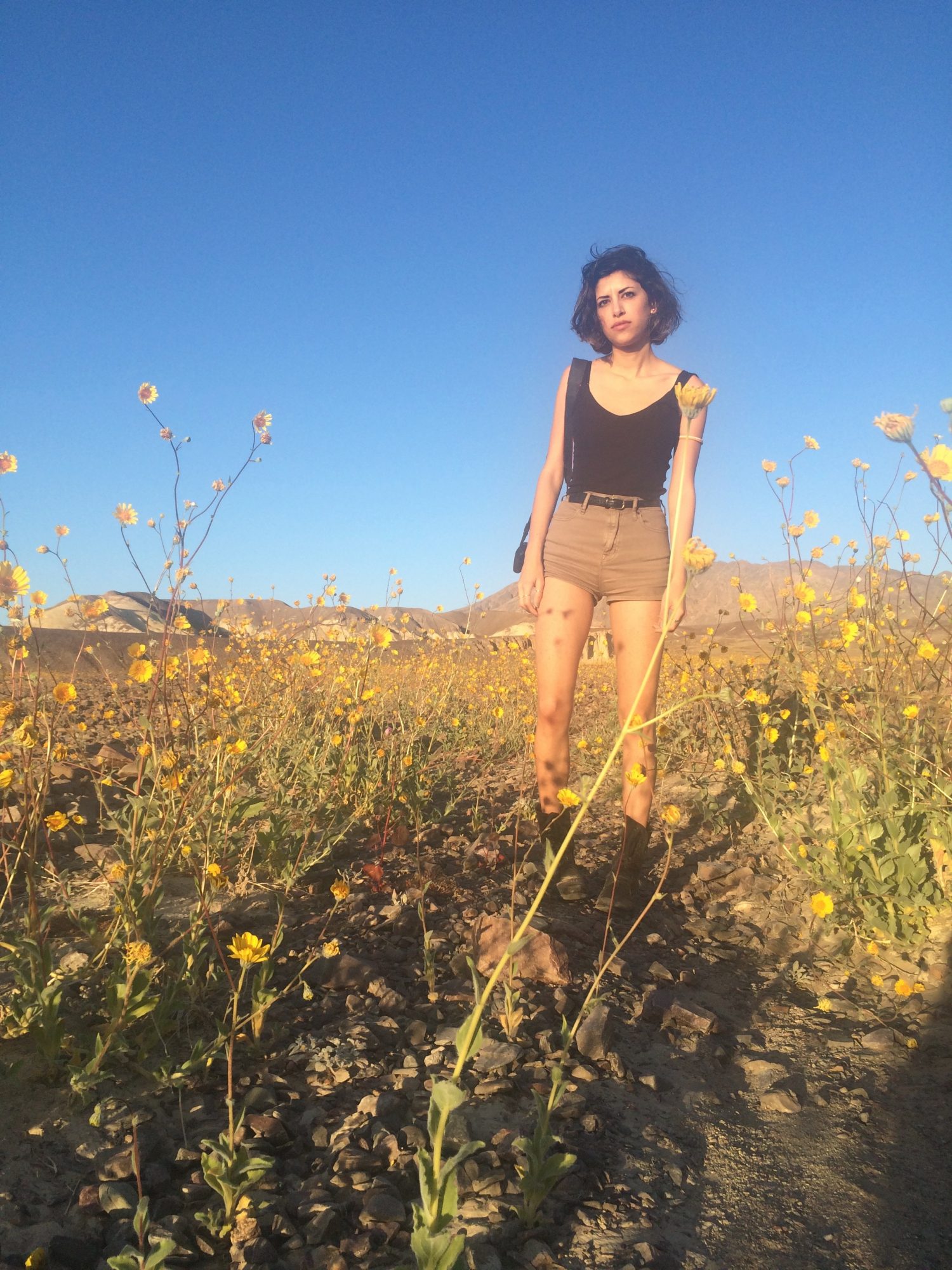 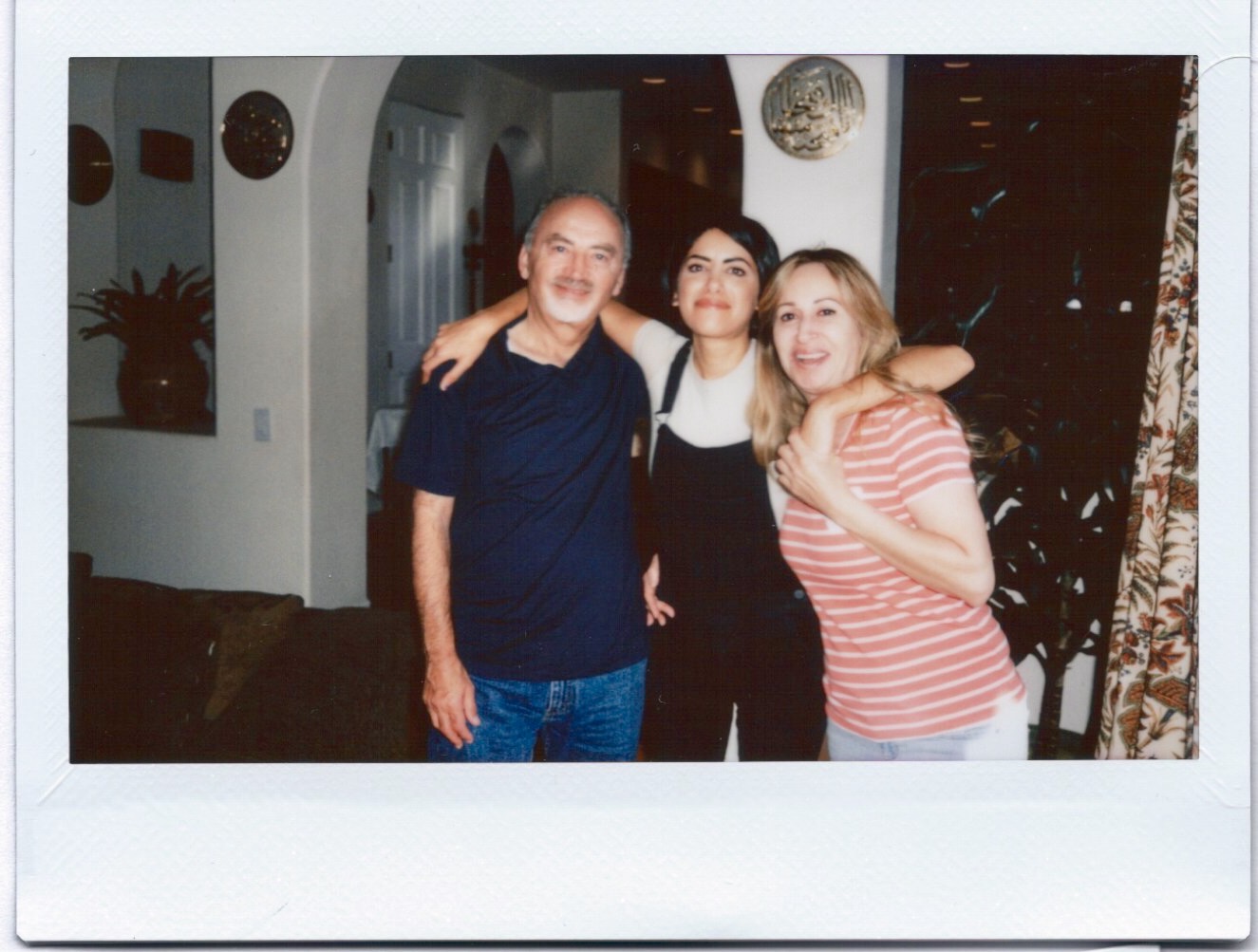 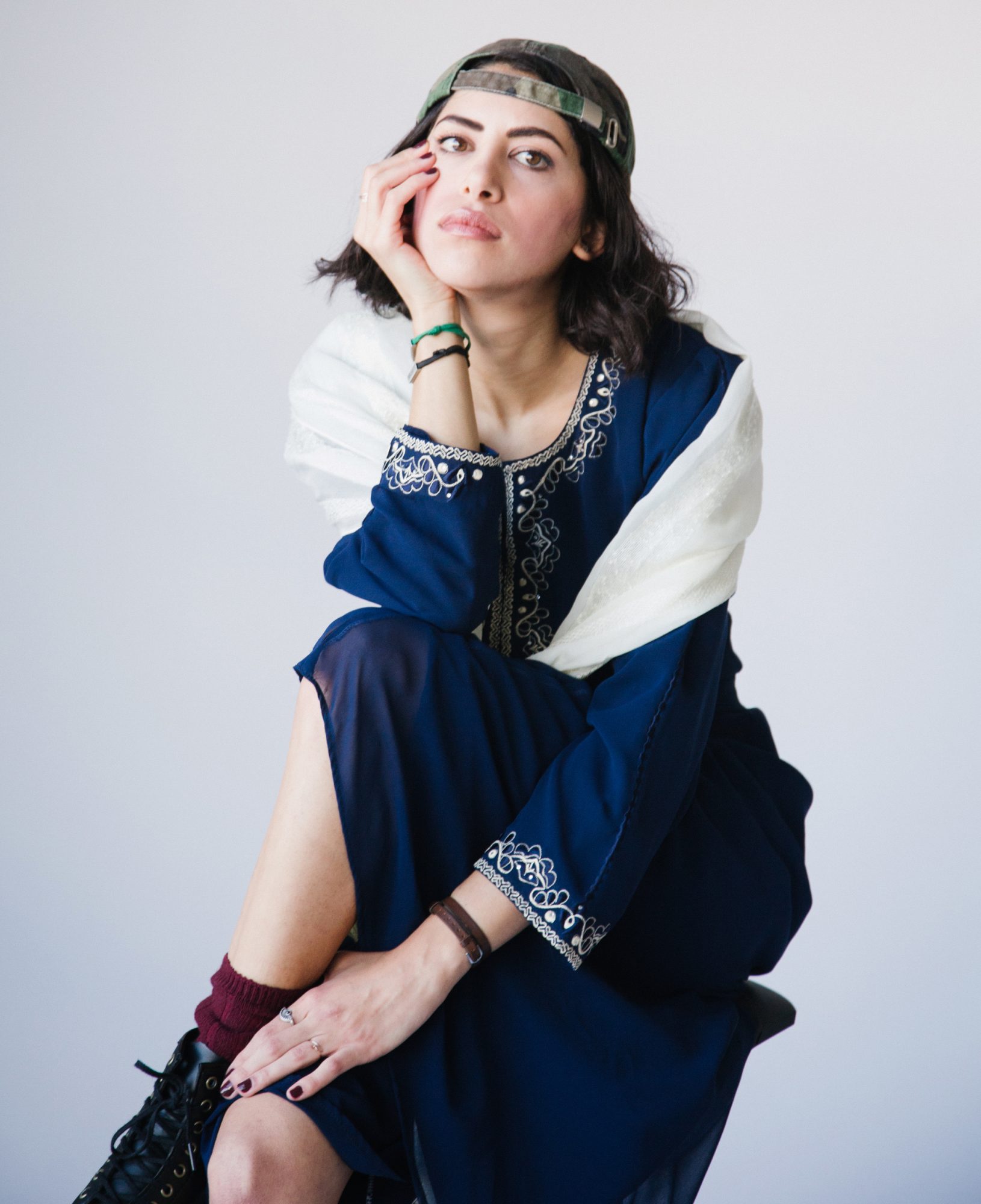 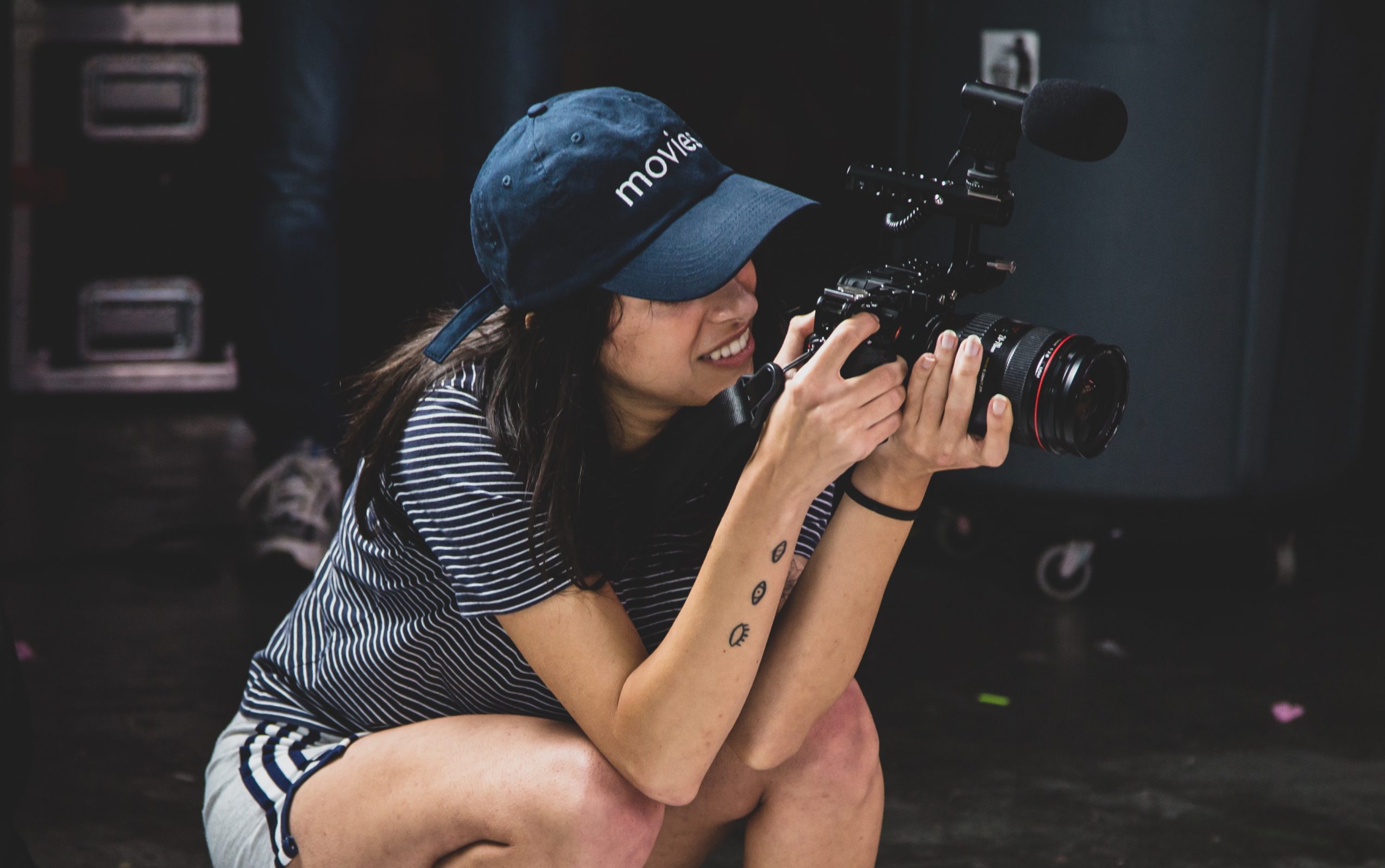 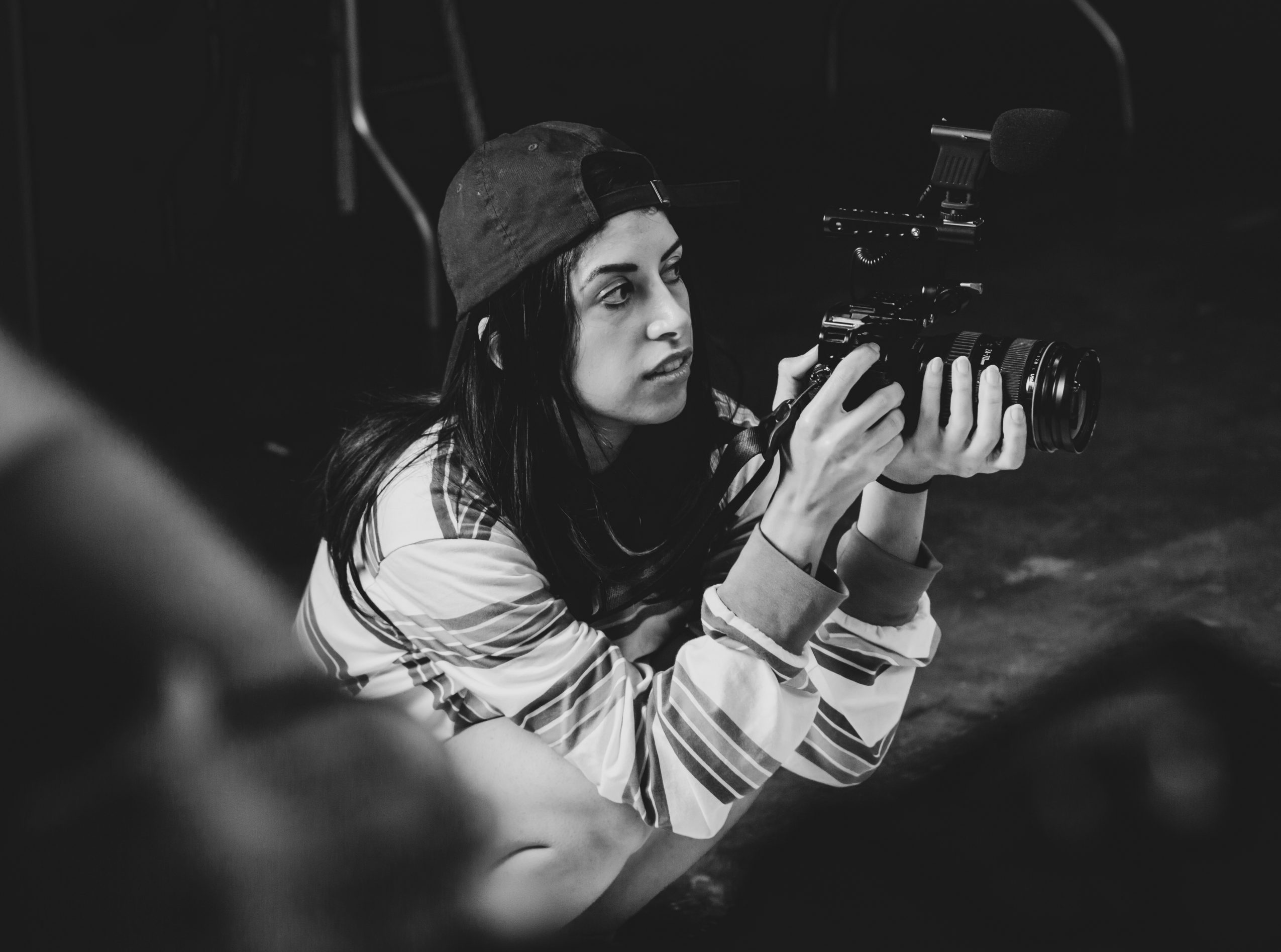