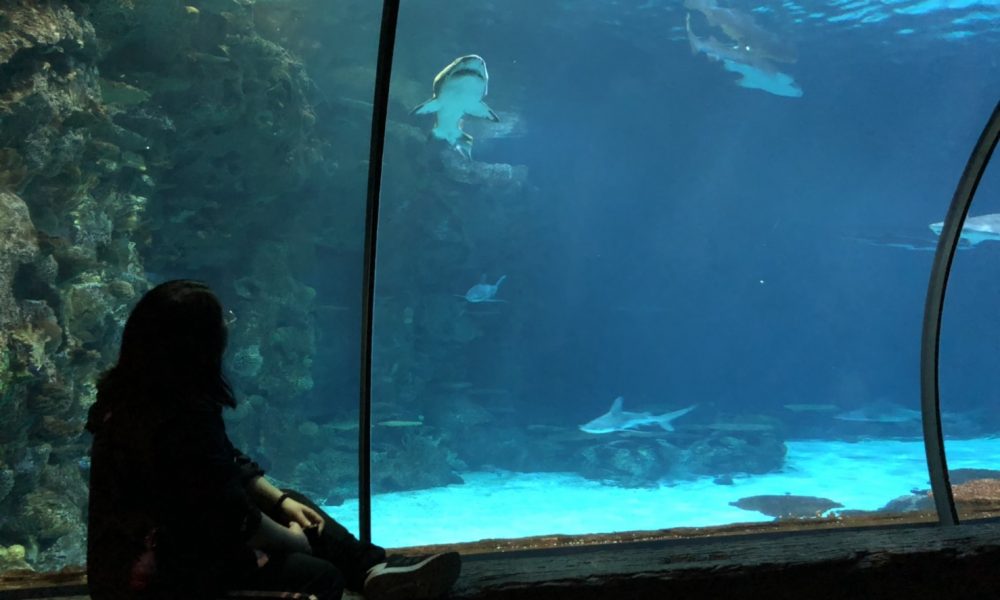 Today we’d like to introduce you to Shelly Vo.

So, before we jump into specific questions, why don’t you give us some details about you and your story.
I’m the youngest child of two immigrant parents, both from China and Vietnam respectively. Before moving to Orange County for school, I was born and raised in the Bay Area for the majority of my life.

My interest in the arts was honestly kind of unexpected, seeing as nobody is my family had any interest in art except for my uncle who did calligraphy and equestrian drawings for a short while. Some influences though were from watching cartoons and anime, as well as reading a variety of books, comics, and manga.

Video games played a huge role in where I am today. Ever since I was little, I’ve played a lot of video games with my older brother and cousins that have heavily influenced a lot of what I create and design. The main genres that interest me are fantasy and sci-fi.

I am currently a senior studying Game Art at Laguna College of Art + Design with an emphasis in 2D concept art.

Great, so let’s dig a little deeper into the story – has it been an easy path overall and if not, what were the challenges you’ve had to overcome?
Ahaha, it definitely has not been a smooth road–I feel like a lot of artists share the same sentiment.

My parents were very against me pursuing a career in art, as most Asian parents do. Both my parents have no experience in art–the closest probably being my dad and his family previously owning a photography shop in Vietnam before it closed years back. They want the best from us, something that’s stable, which is why you’ll usually hear them say that they want us to be a doctor or lawyer–or whatever the stereotype is nowadays. I wanted to appease my parents, to be that successful daughter in the family, so I stopped drawing for a while after middle school and going into high school.

It was in high school where I actually took up photography for a while, letting it be my other creative outlet that my parents were okay with–probably stemming from how my father used to do some photography before. Despite liking photography, I still felt more comfortable drawing something on paper than using a camera to capture a still moment in time.

I got accepted into San Jose State University and was going to go into their Fine Art or Animation program but at the last minute, I decided against it. Instead, I went to Foothill De Anza Community College in Cupertino to save some money. It was during this time where I was conflicted about whether to really pursue a career in art or psychology.

Eventually, I decided to go down the art route and took it more seriously, doing some research on art colleges in the background. I heard about LCAD through a friend and saw that it was one of the only art colleges that offered a Game Art program. After a couple of months trying to gather up some pieces for a portfolio for my application, I got in. The rest is still a work in progress ahaha.

I’m still not where I want to be in an artistic sense, but it’s definitely been an informative journey for me and discovering myself as an artist.

We’d love to hear more about your work and what you are currently focused on. What else should we know?
I’m currently in my senior year at LCAD, studying 2D concept art for video games. Concept art itself is essentially problem-solving; to be able to create something that is perceived clearly not only by the director but by the consumer as well. While working, I love coming up with various iterations of a design, trying to make sure the character feels like what they represent.

Do you look back particularly fondly on any memories from childhood?
It’s really hard to say…my childhood felt pretty boring ahaha.

I think one endearing moment was when I was little, I was trying to draw one of my Sailor Moon posters but was getting frustrated. It kept coming out wrong and there were ball of papers littered around me in my room. Eventually, my dad passed by and offered to draw it for me. Despite having no experience in drawing, he actually did pretty well from what I remembered. That small moment actually made me want to practice drawing more. 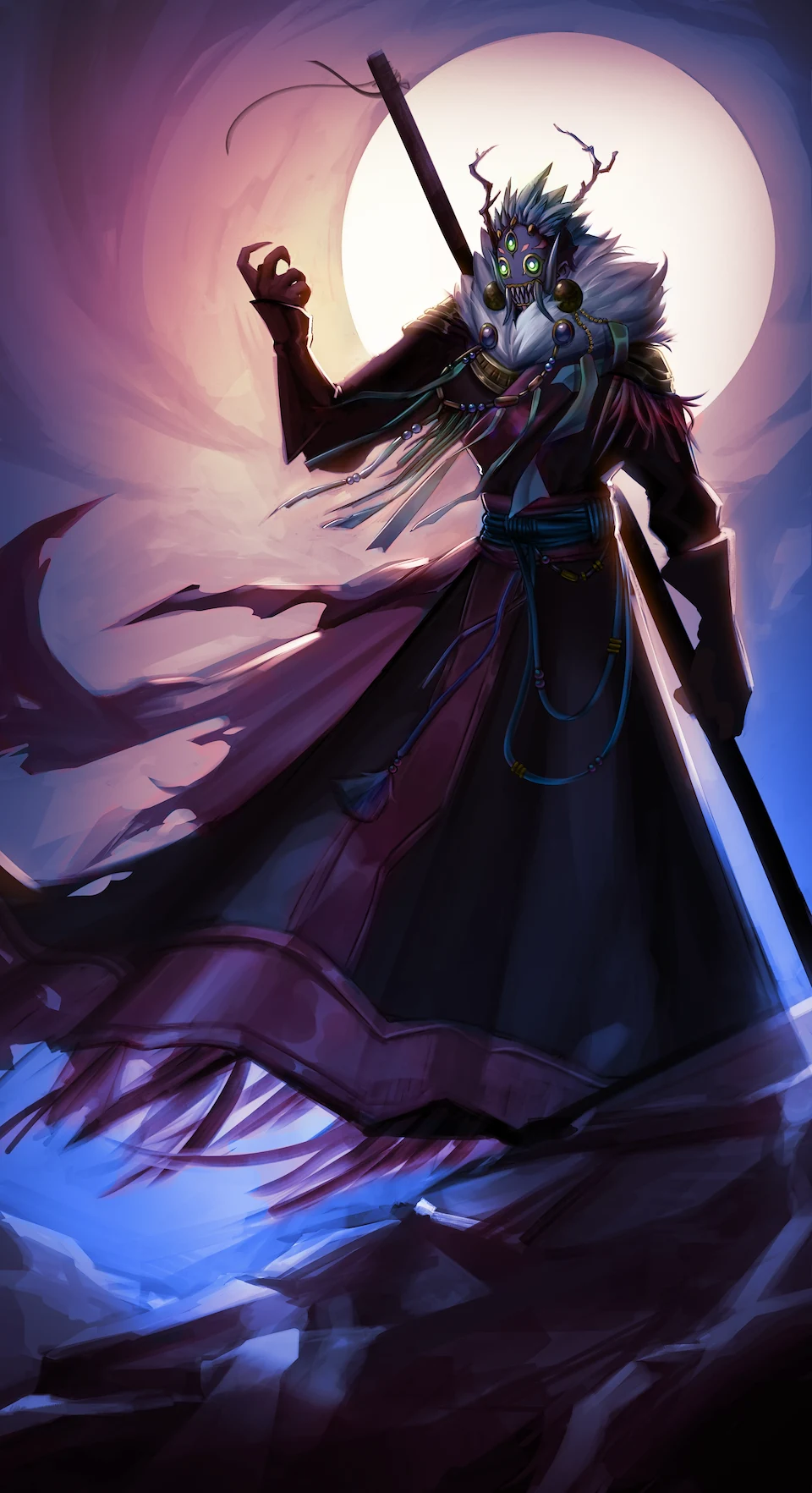 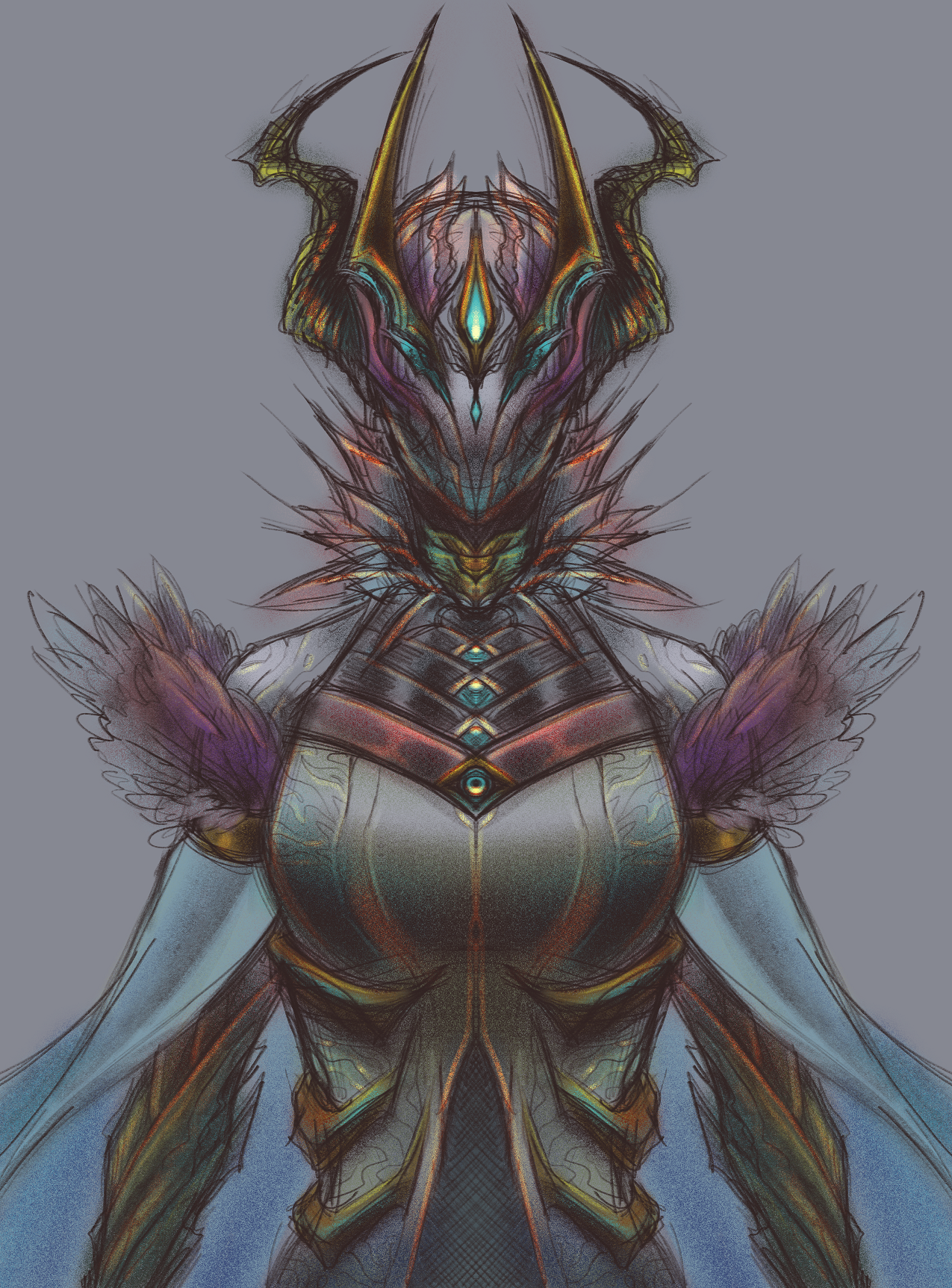 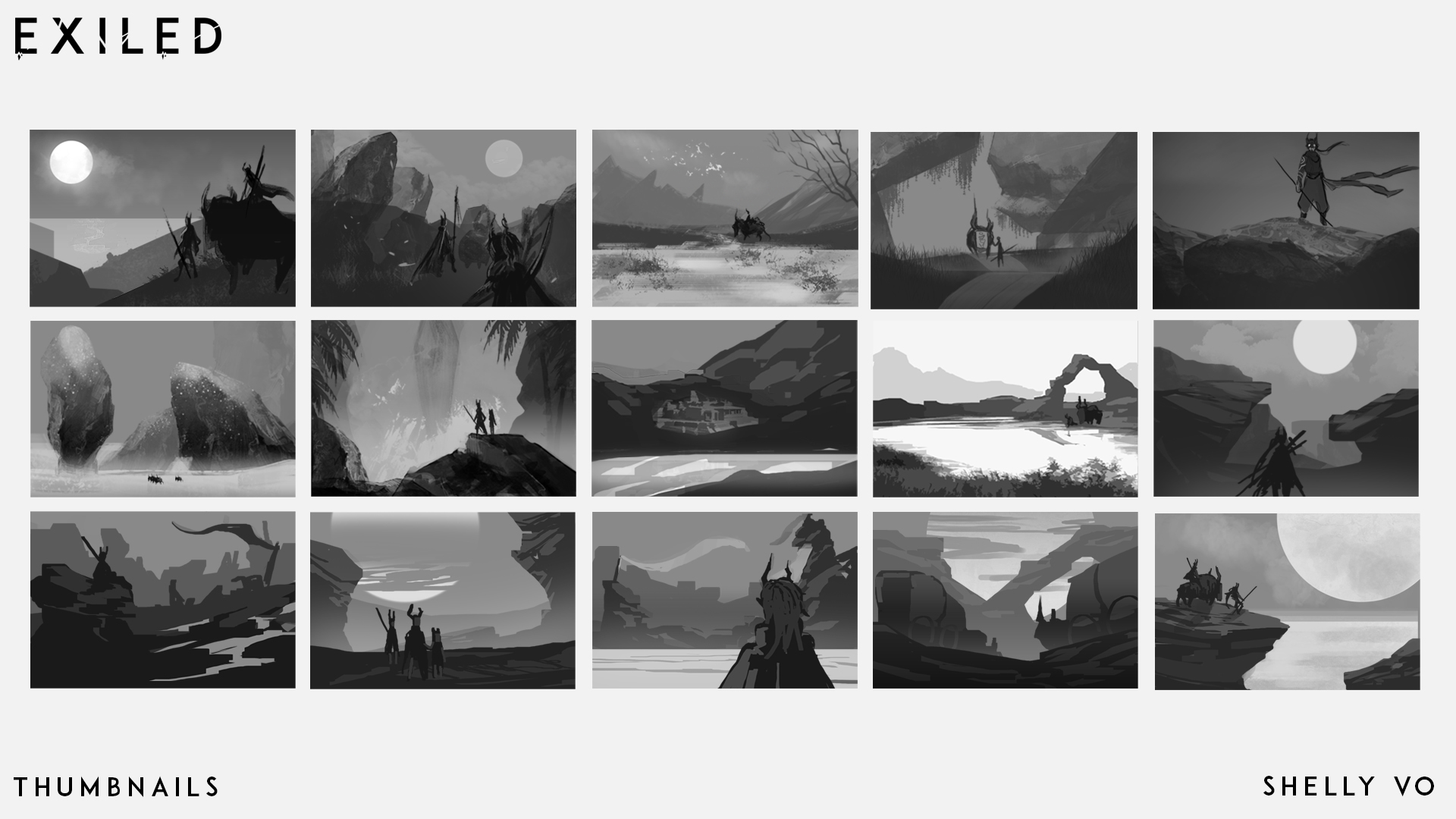 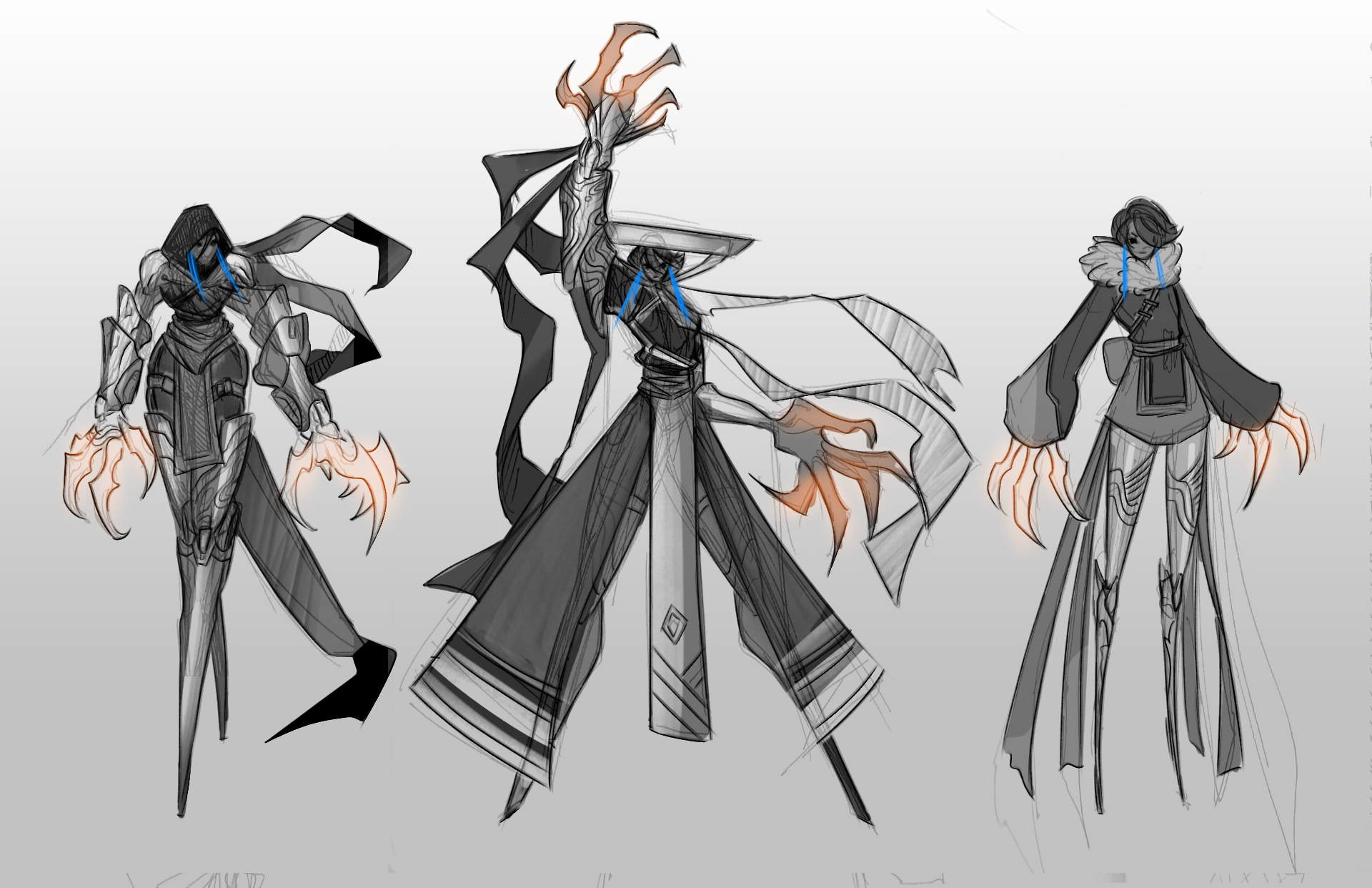 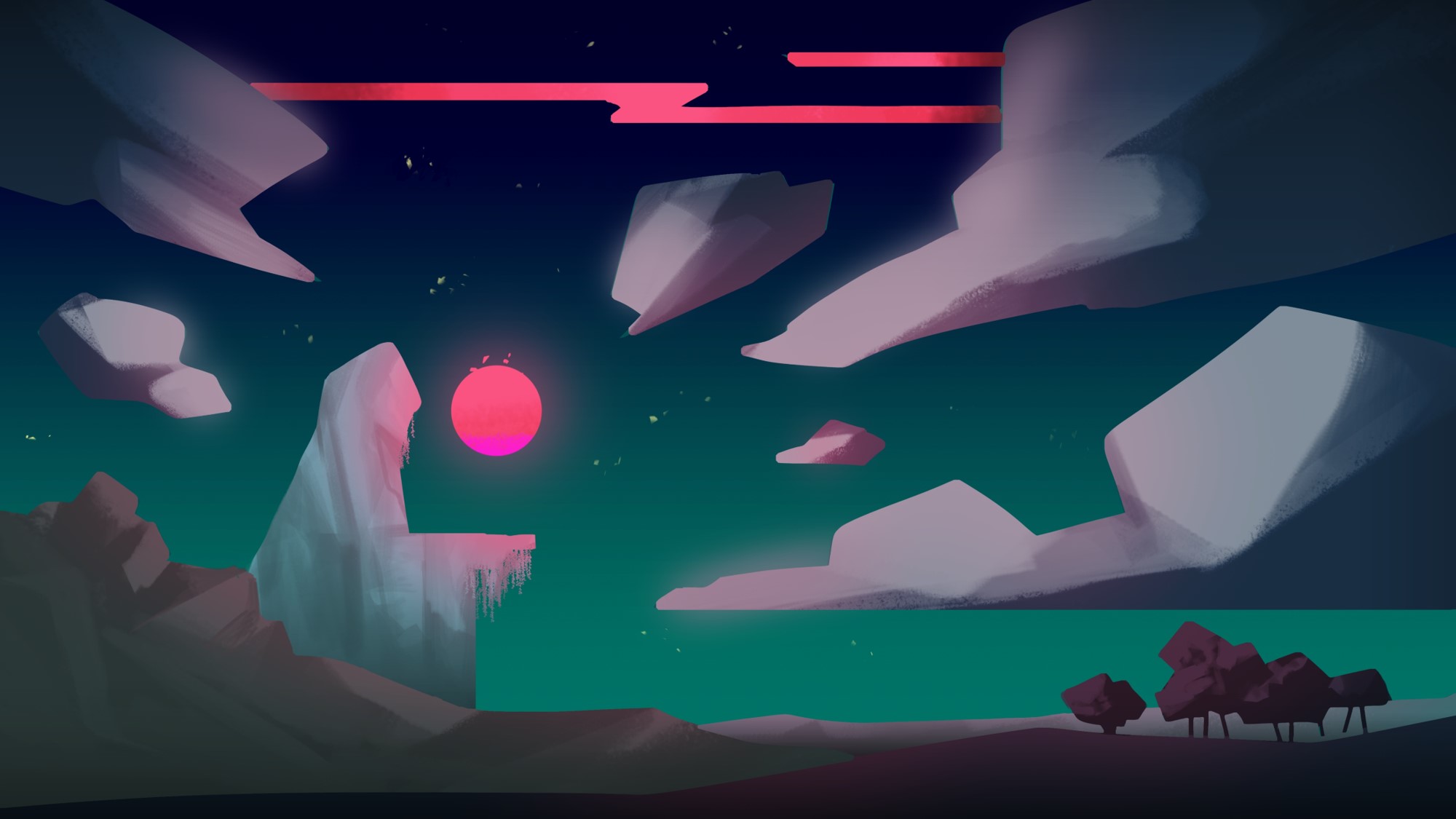 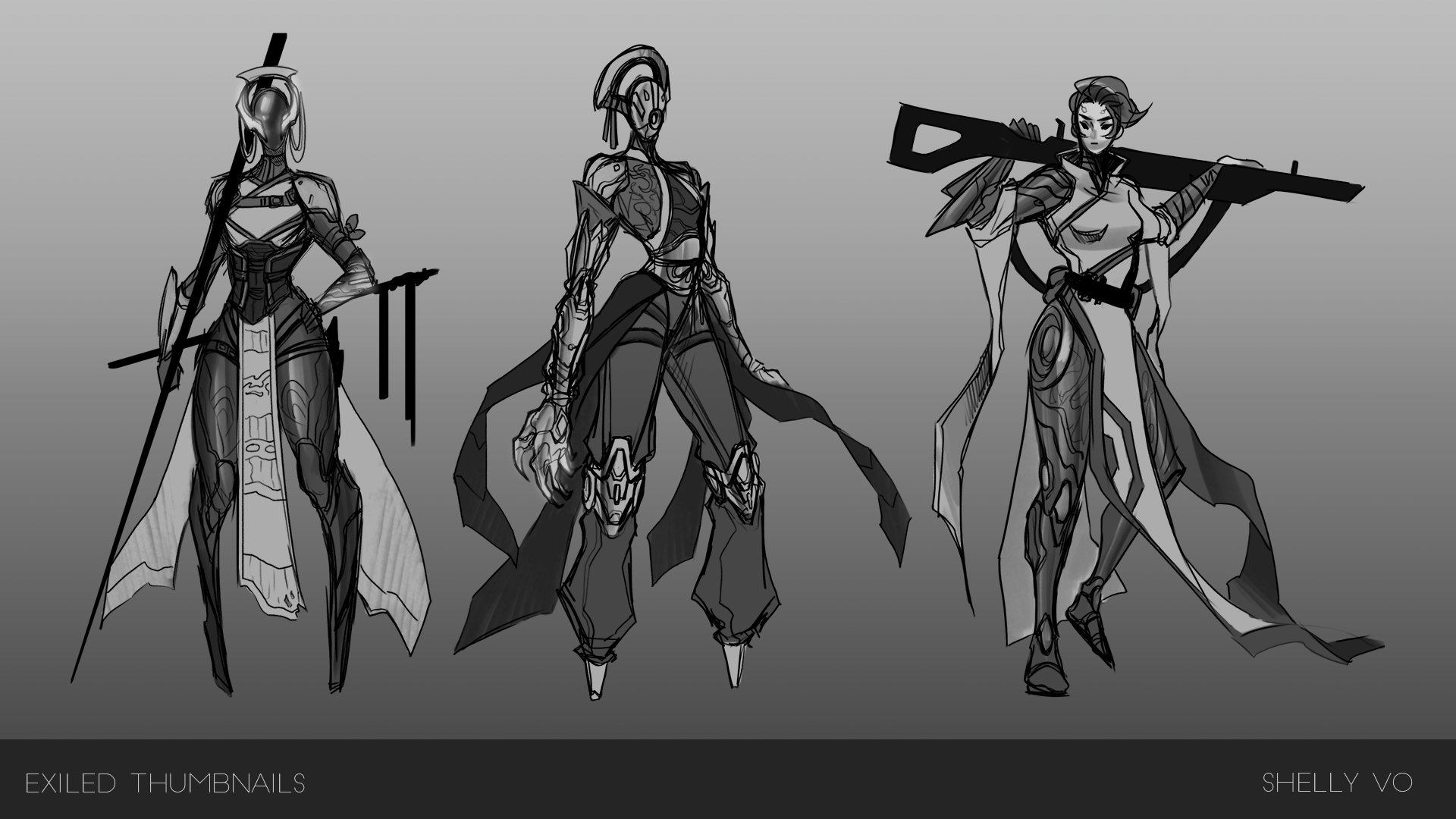 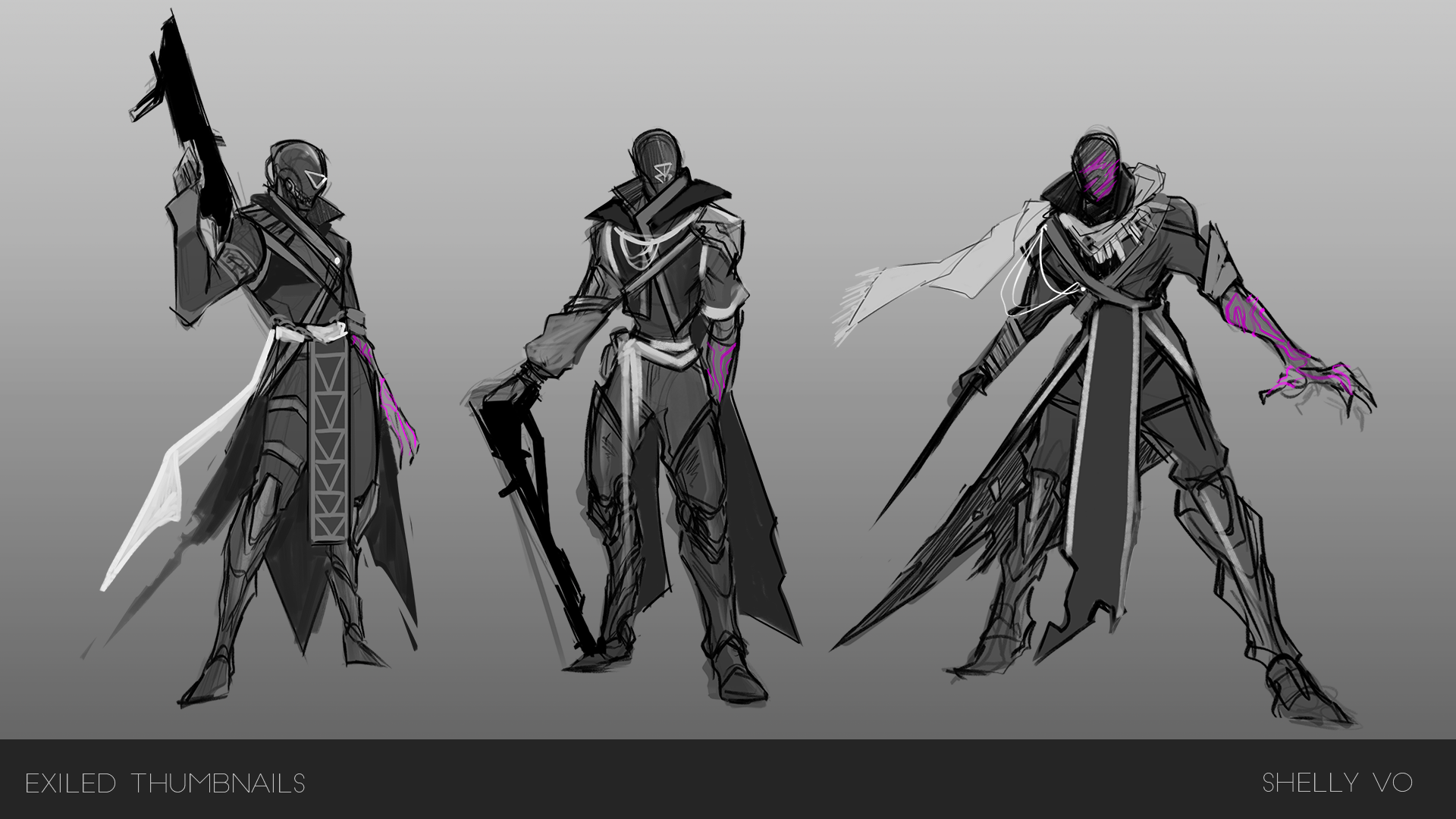