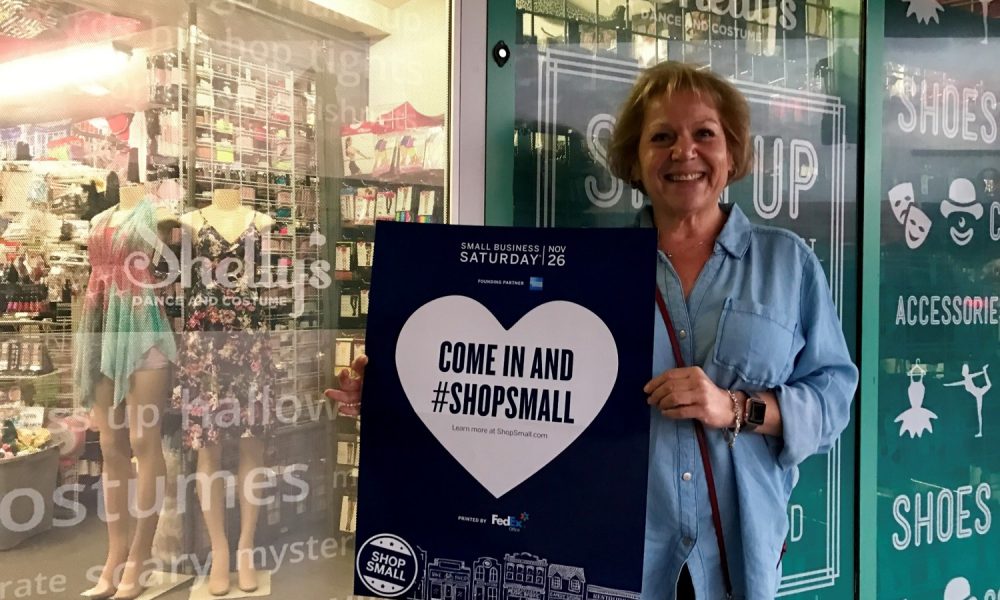 Today we’d like to introduce you to Shelly Shai.

Shelly started Shelly’s Dance & Costume at 25 years old in 1982. Her passion for fitness and dance came about when she took up ice skating as a child.

Being that it was the 80′s and the style was leotards leg warmers and leggings, Shelly decided to open up her own dance/fitness store where she would carry affordable dance and activewear (back then it was known as aerobic wear) for the average customer.

Shelly originally started her store on Santa Monica Blvd and it was just 186 square feet! About the same size as her store’s dressing room. She quickly outgrew her closet of a store and moved into what is now Shelly’s but at the time was only 1,000 square feet.

Shelly’s didn’t become a one-stop-shop for dance, fitness, and costumes overnight. She began carrying costumes year round when a customer came in looking for a pair of angel wings. Shelly told her that she would have them in a few days. It was at that moment she decided she wanted to carry costumes and accessories in addition to her activewear and dancewear.

A few days later she had the angel wings for the customer along with a dozen other wings and a handful of costumes. The rest is history.

As years went on and business grew larger, she kept expanding the store to what it is now. Shelly’s now carries a large variety dancewear, dance shoes, activewear, costumes, accessories, tights, gloves, hats, make-up and much much more!

Overall, has it been relatively smooth? If not, what were some of the struggles along the way?
There are always struggles when you have your own business. The challenge is always the competitors.

Now that Amazon, other large retail stores, and eCommerce websites have become more popular, small businesses such as mine is no longer our customer’s first stop.

Our customers realize they get an experience when they come into Shelly’s. We make it fun to shop for dancewear and costumes.

Shelly’s has been in the industry for over 30 years and has been a landmark for LA locals for years.

Tutus, Leotards, Unitards, Bike Shorts, Legwarmers, Leggings, Tights, Dance Bags, Wings, Hair Buns, Colored Contacts are just some of the variety of products that can be found at Shelly’s.